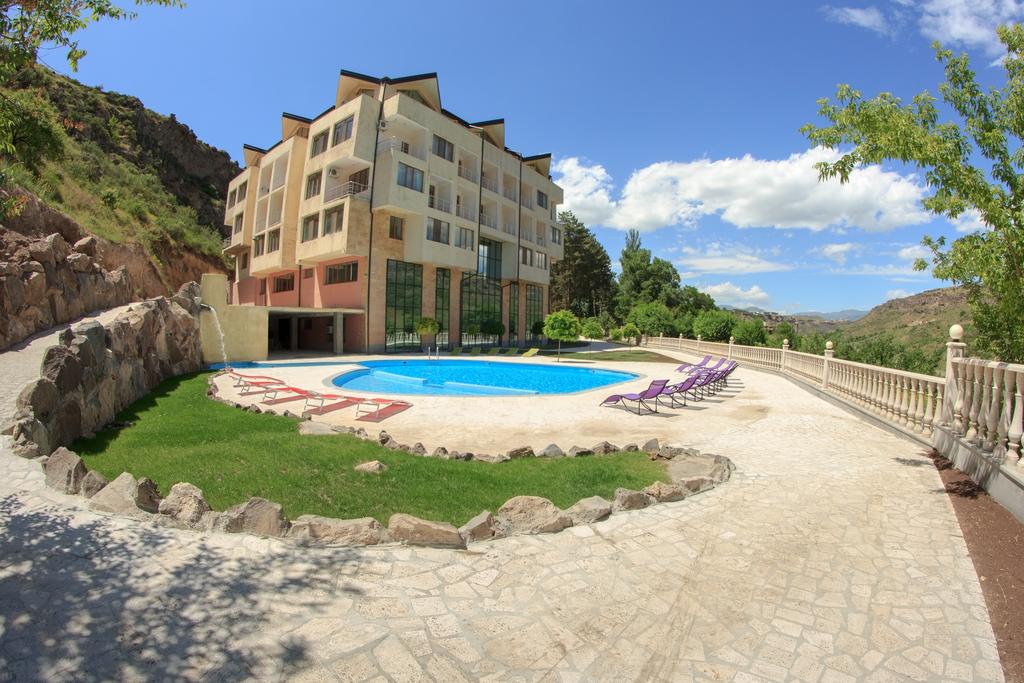 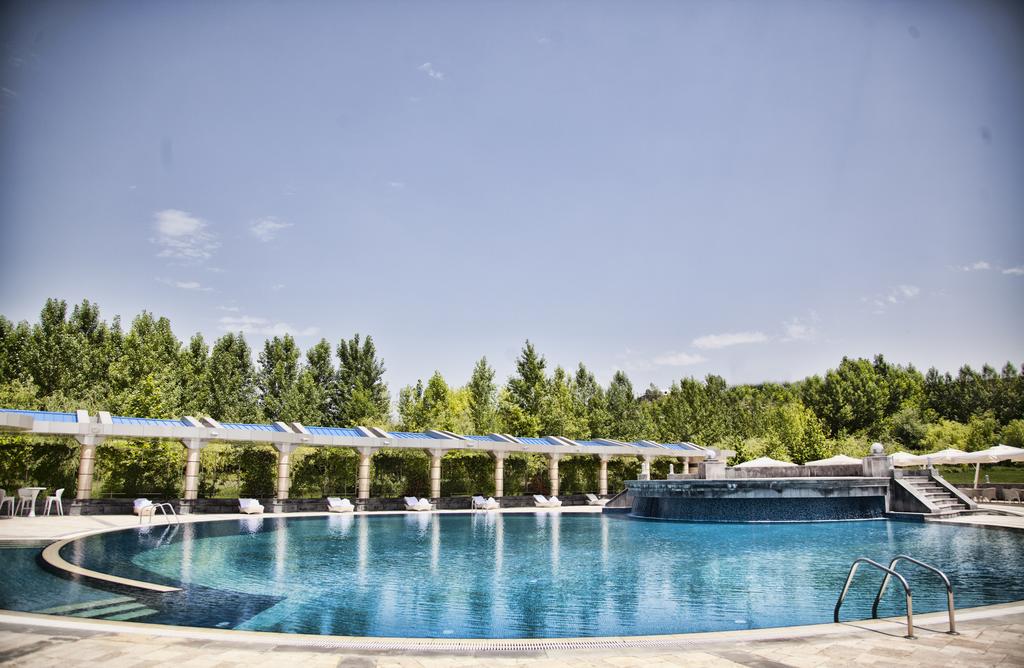 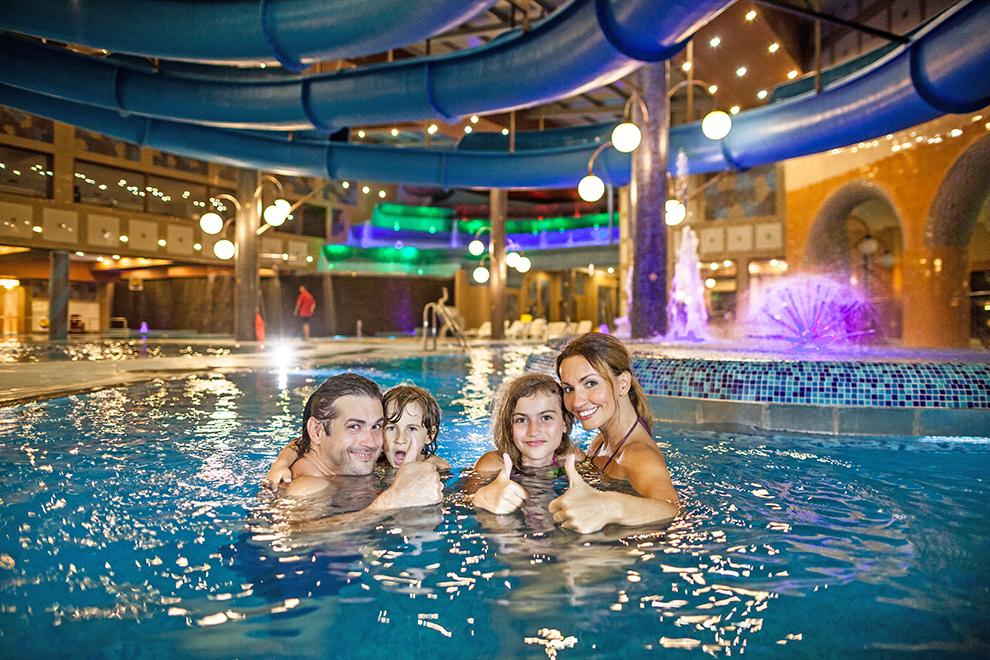 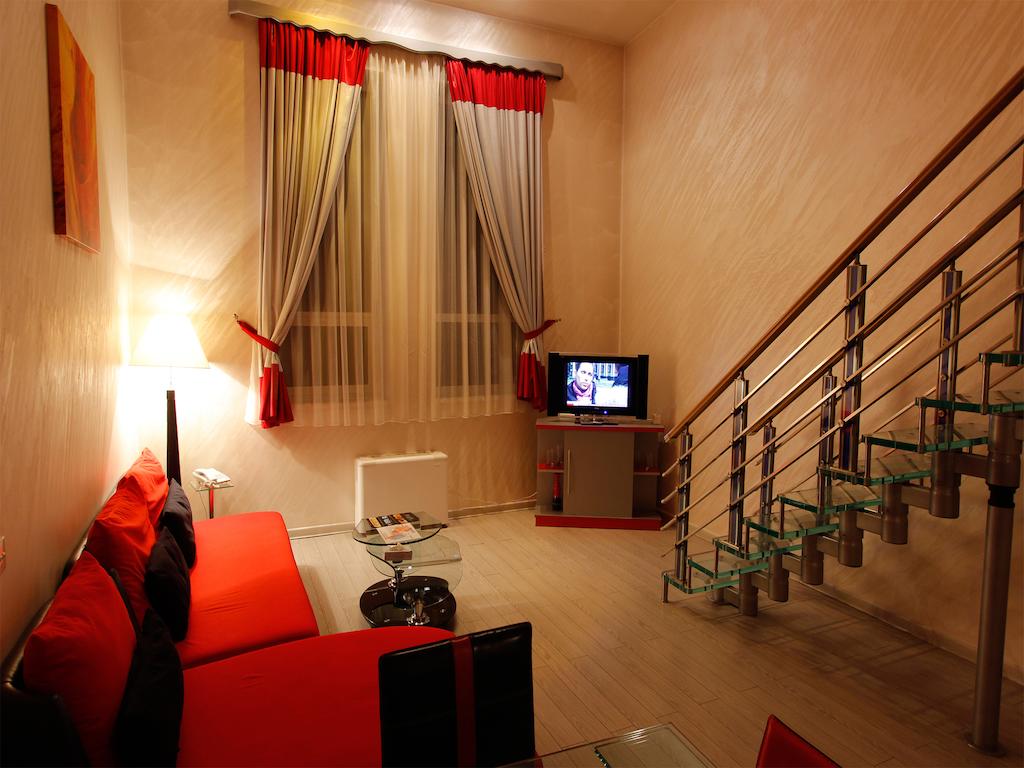 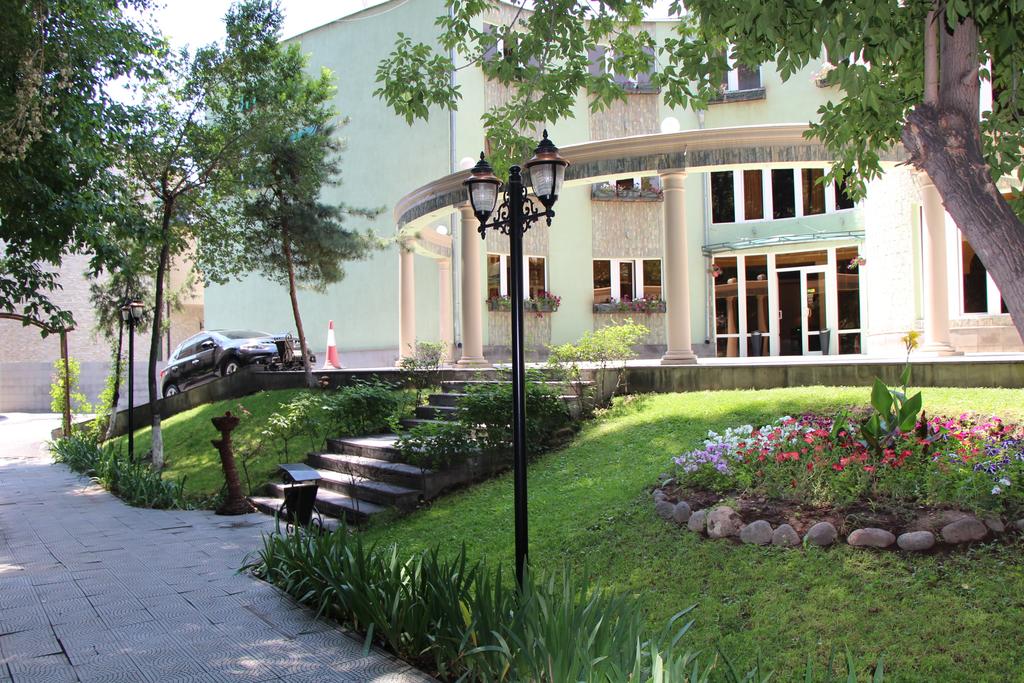 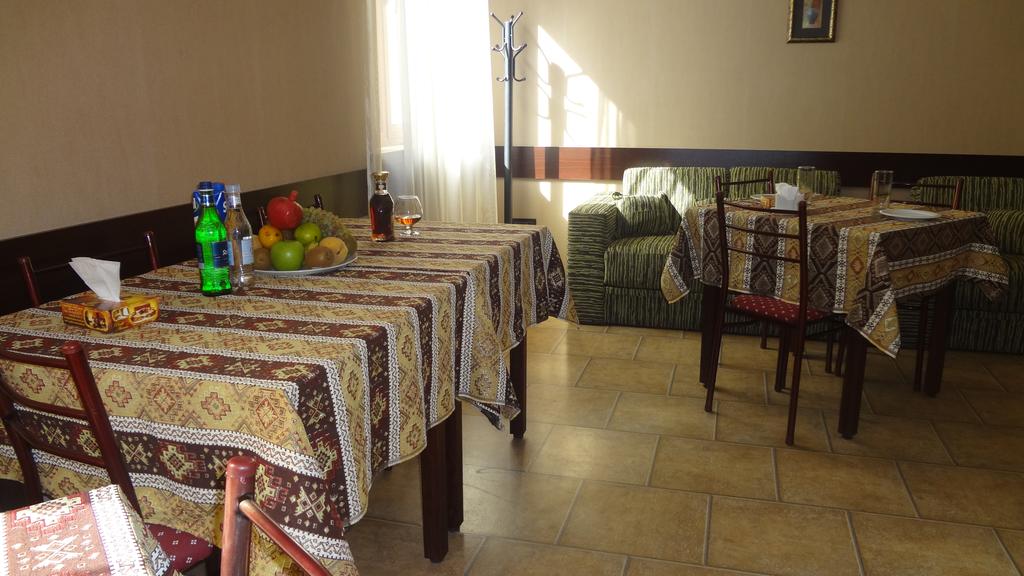 Property Location With a stay at Park Avenue Hotel in Yerevan (Nor-Nork), you'll be close to Yerevan Zoo and Mother Armenia. This hotel is within close proximity of Waterworld and Yerevan Botanic Garden. Rooms Make yourself at home in one of the 16 air-conditioned rooms featuring minibars and flat-screen televisions. Complimentary wireless... 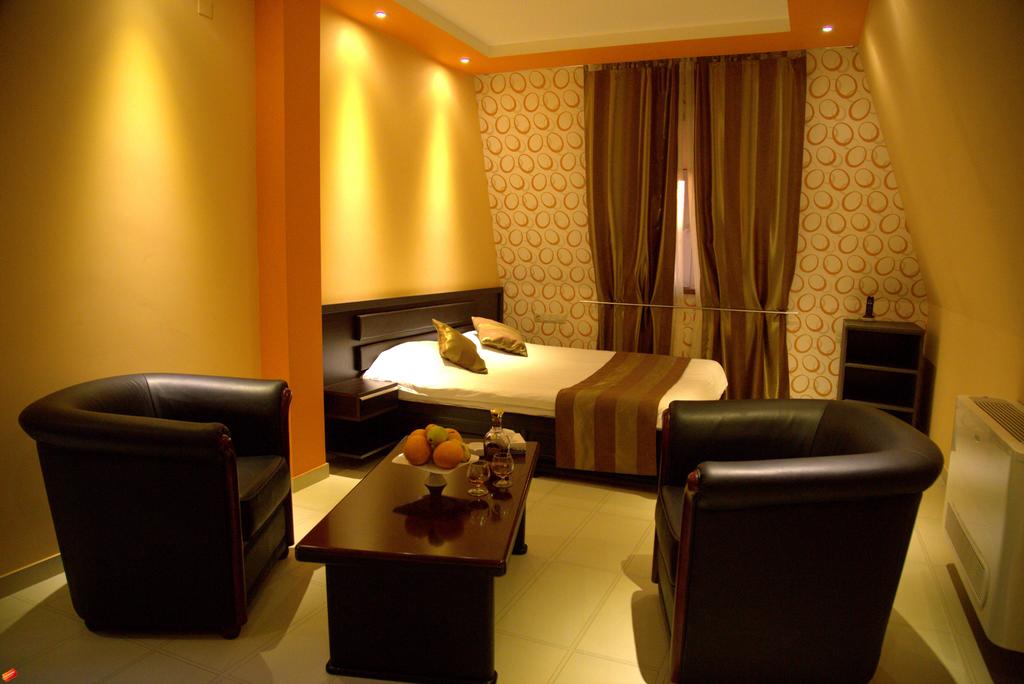 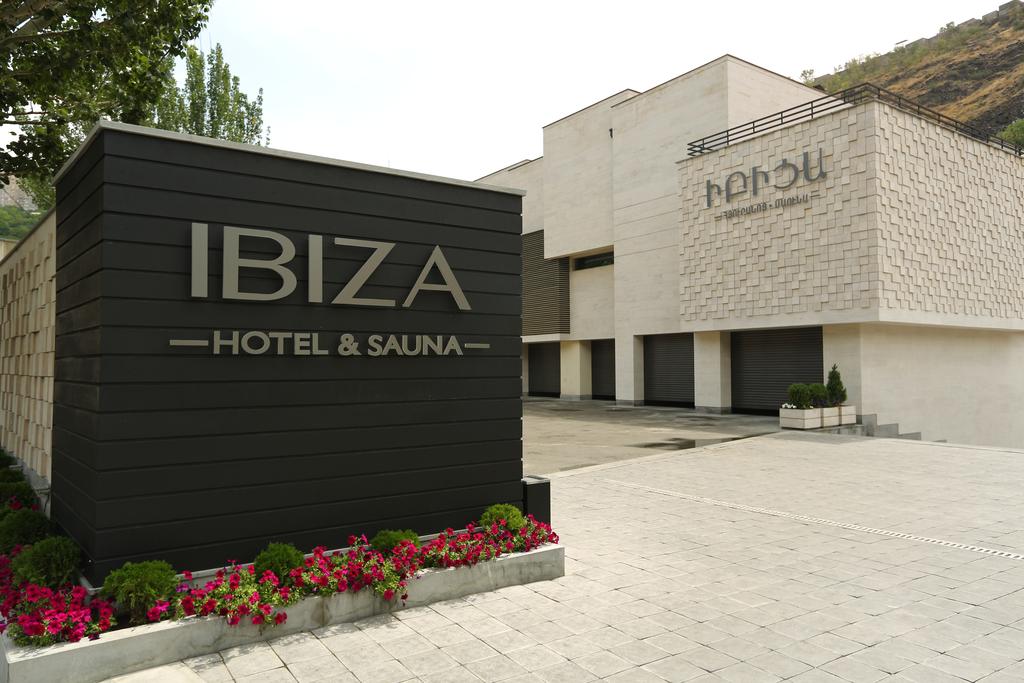 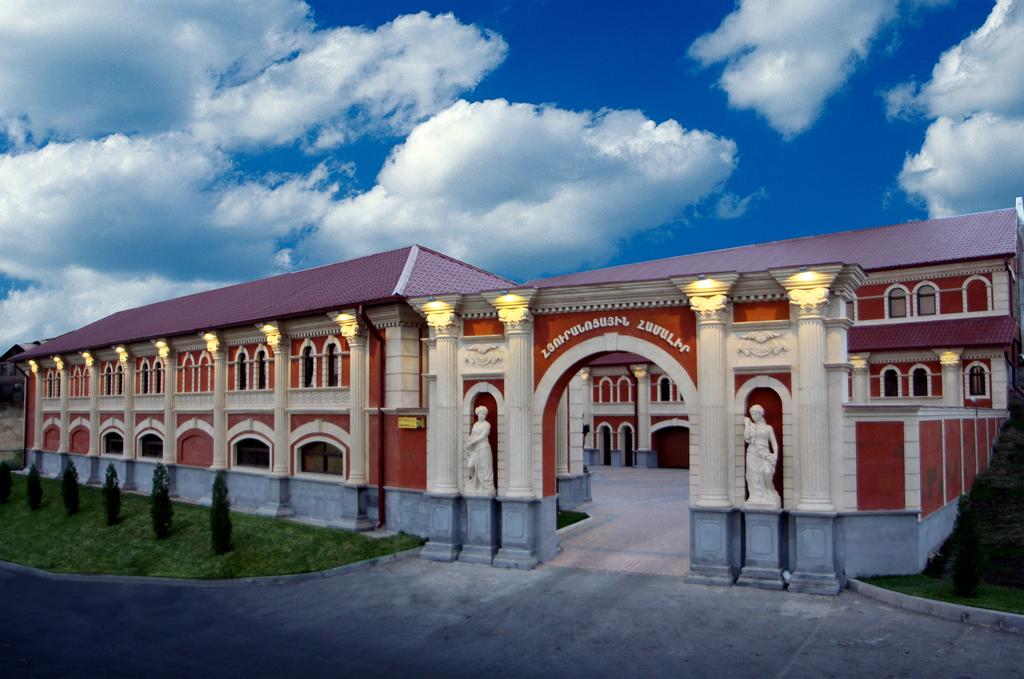 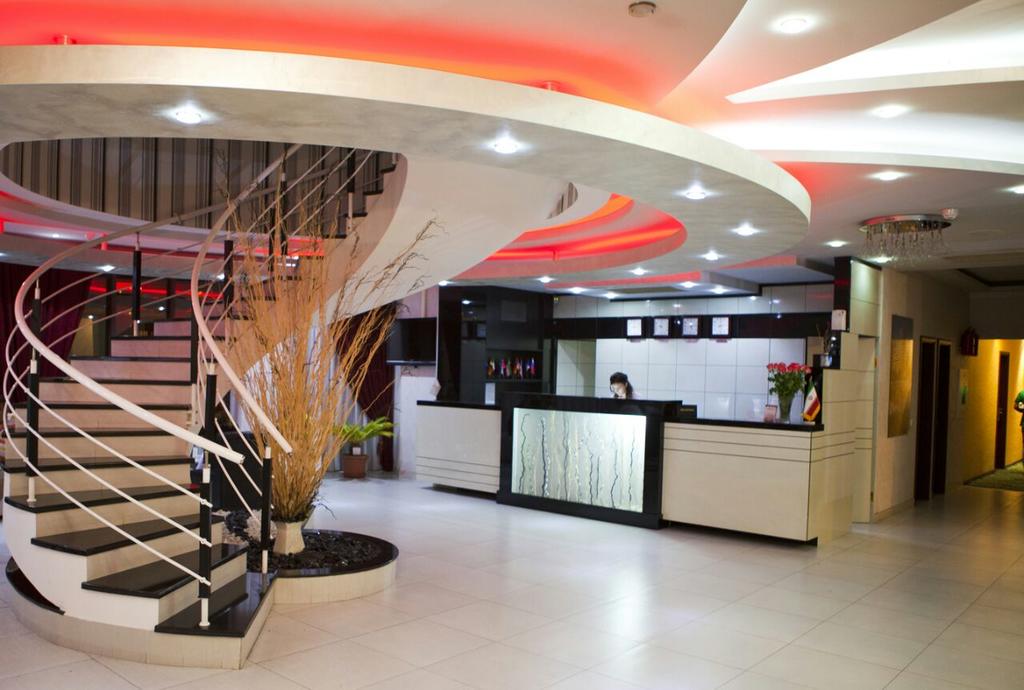 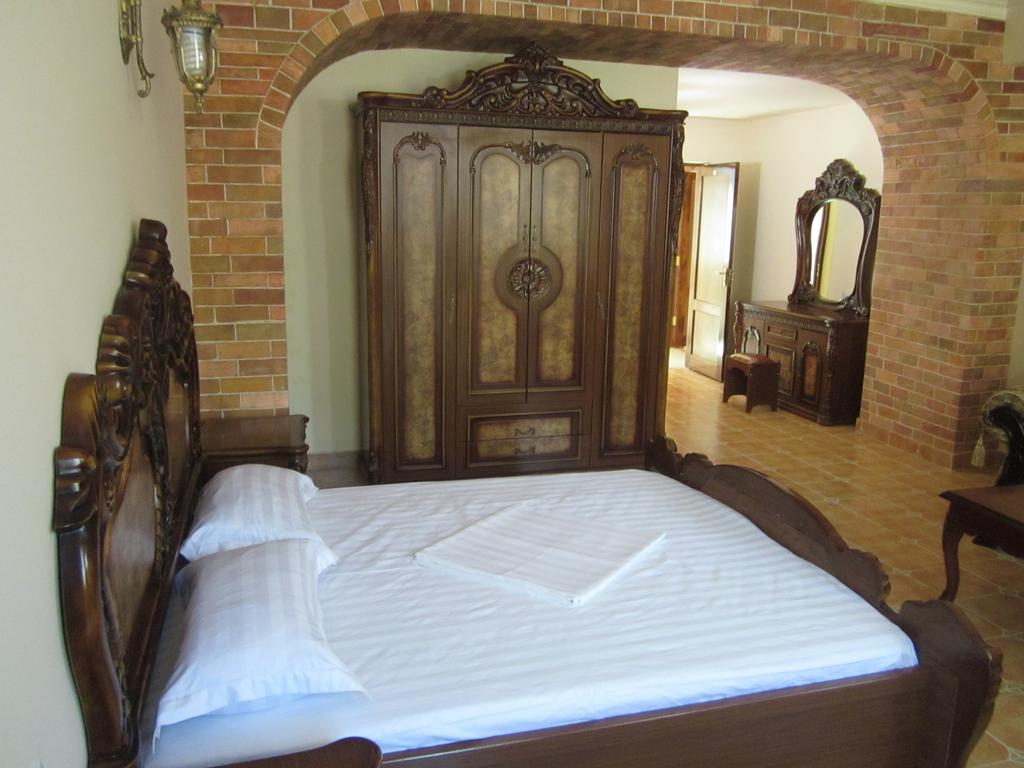 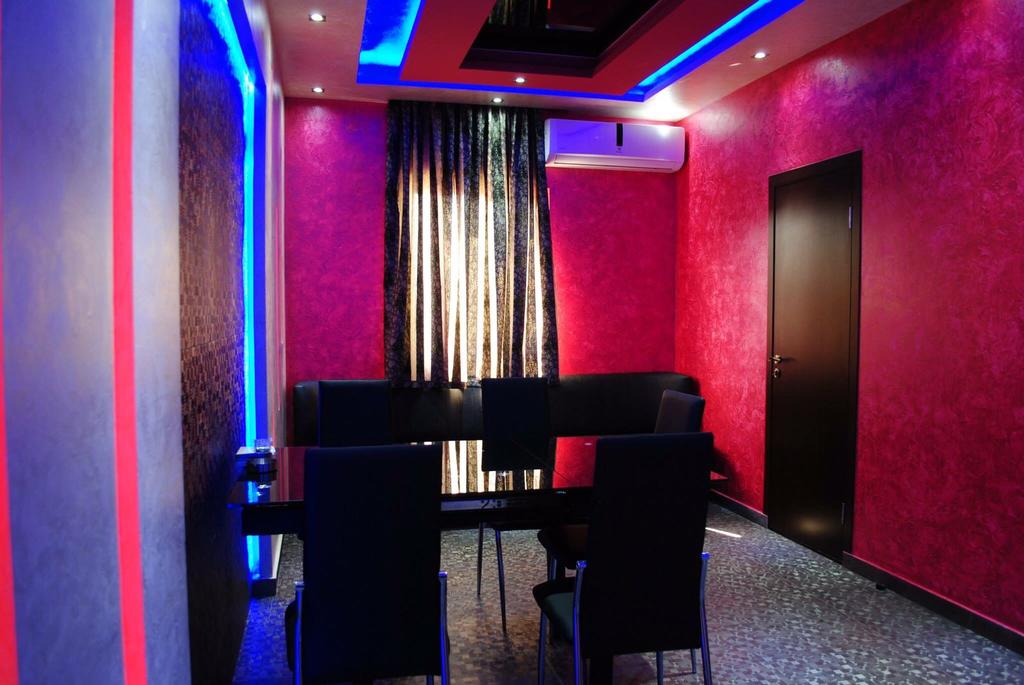 Question: What type of clothing should I pack for my trip to Abovyan?

Question: Where can I get a bite to eat during my Abovyan stay?

Question: Where can I party or get a round of drinks with the buddies during our Abovyan visit?

Places To Eat At - During Your Abovyan Visit

Nightlife - Where to Party During Your Abovyan Visit