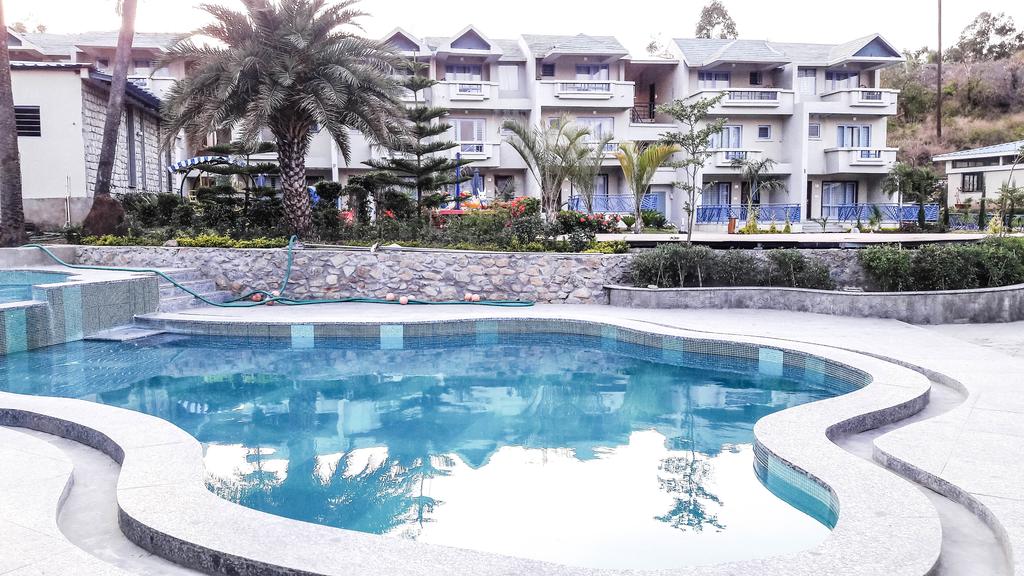 Property Location With a stay at Humming Bird Resort in Mount Abu, you'll be close to Achalgarh Fort and Universal Peace Hall. This hotel is within close proximity of Dilwara Jain Temples and Dilwara Temples. Rooms Make yourself at home in one of the 66 air-conditioned rooms featuring LED televisions. Satellite television is provided for your... 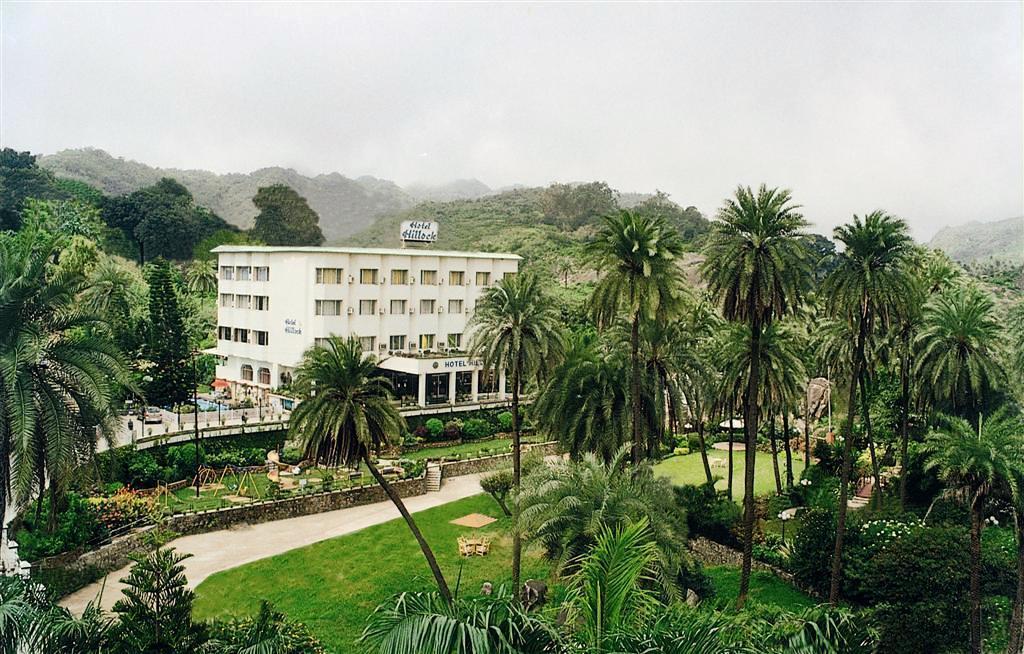 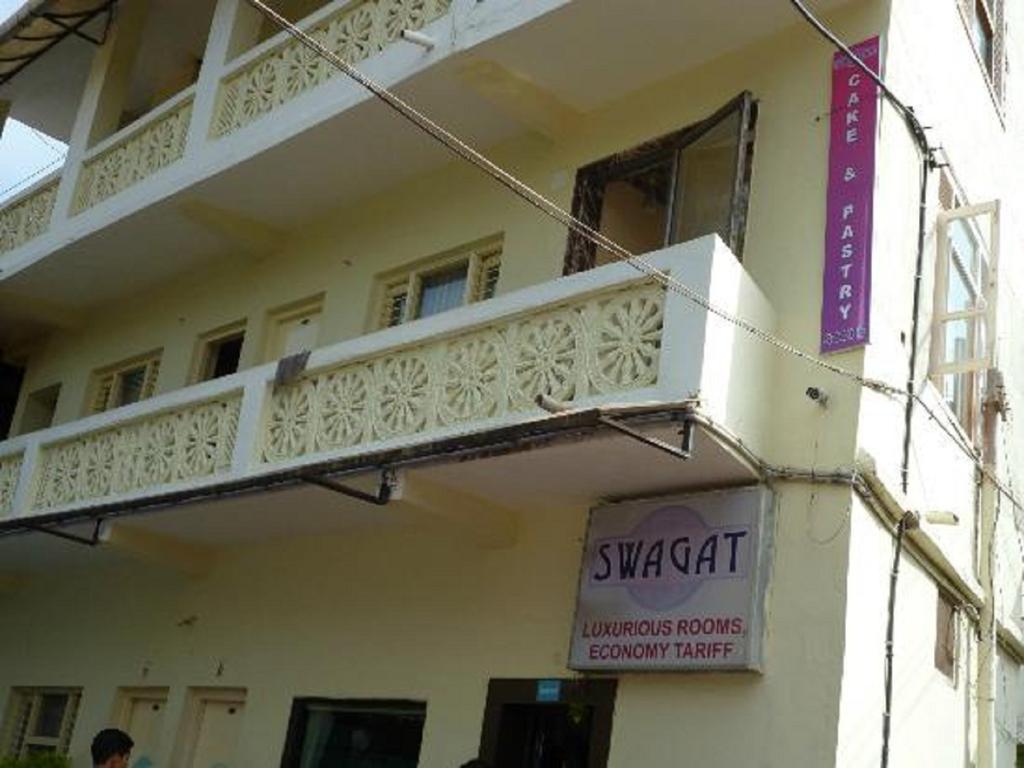 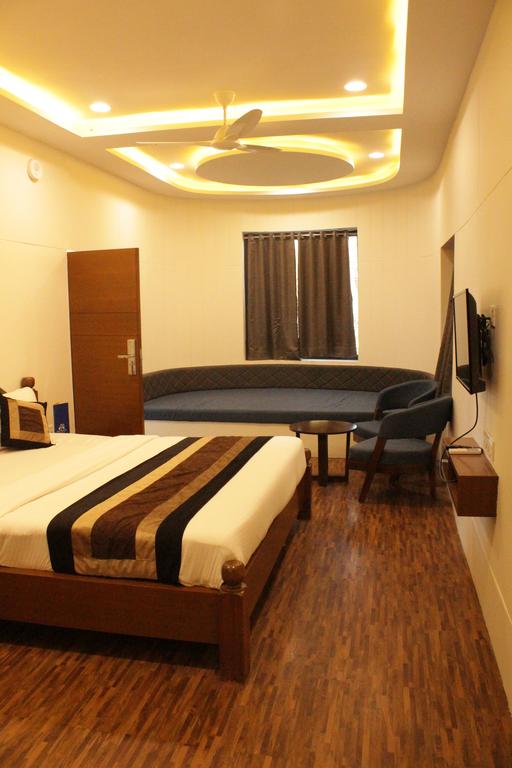 Question: What type of clothing should I pack for my trip to Abu Road?

Question: Where can I get a bite to eat during my Abu Road stay?

Places To Eat At - During Your Abu Road Visit