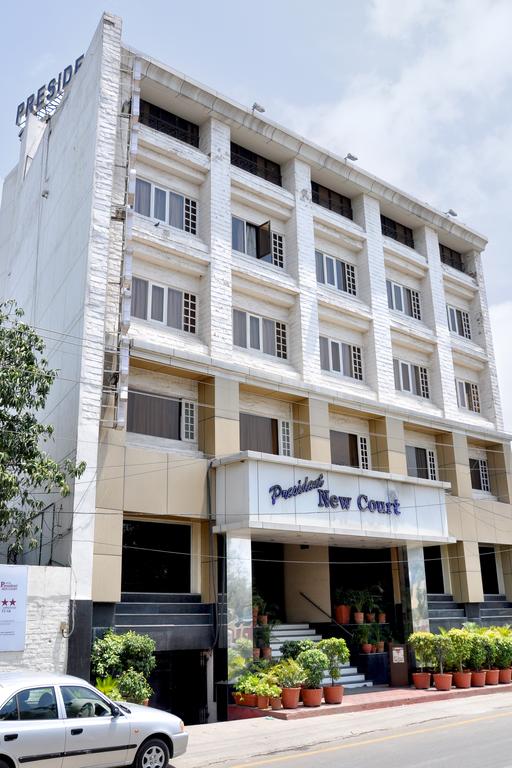 Property Location With a stay at Hotel President New Court in Jalandhar, you'll be convenient to Mukta Minar and Devi Talab Mandir Temple. This hotel is within close proximity of Kartarpur Gurudwara and Wonderland Theme Park. Rooms Make yourself at home in one of the guestrooms featuring refrigerators and flat-screen televisions. Complimentary... 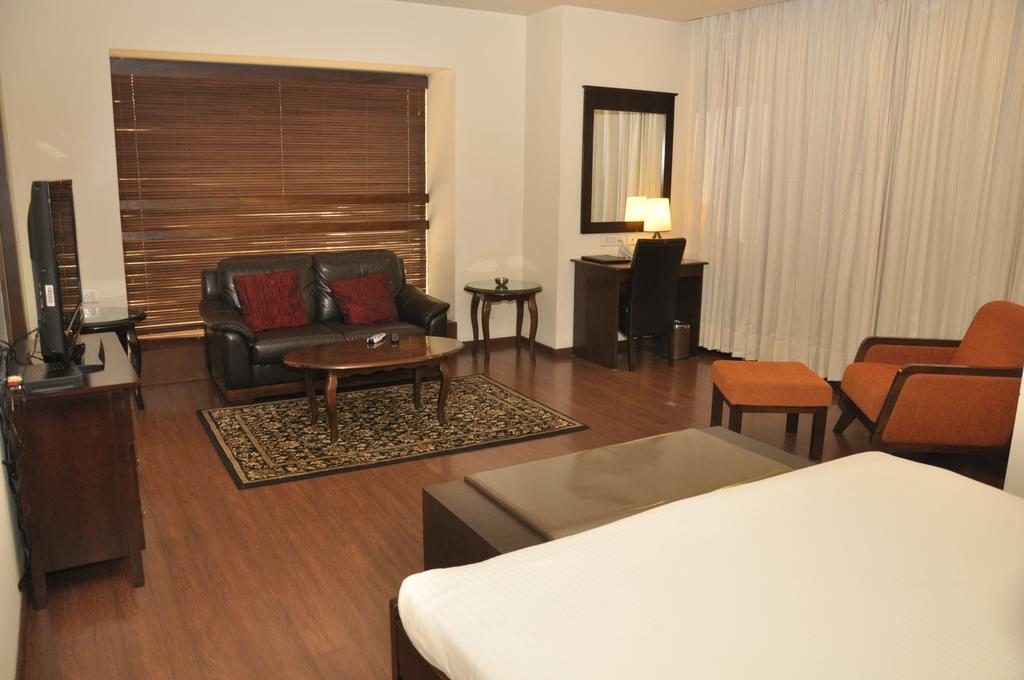 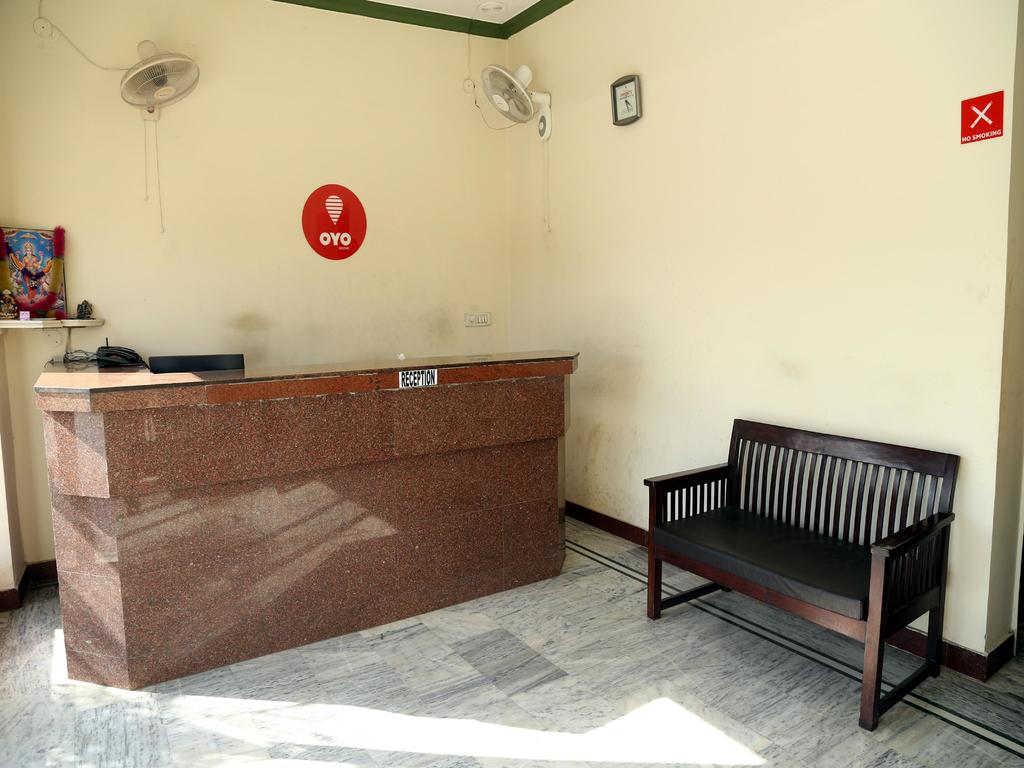 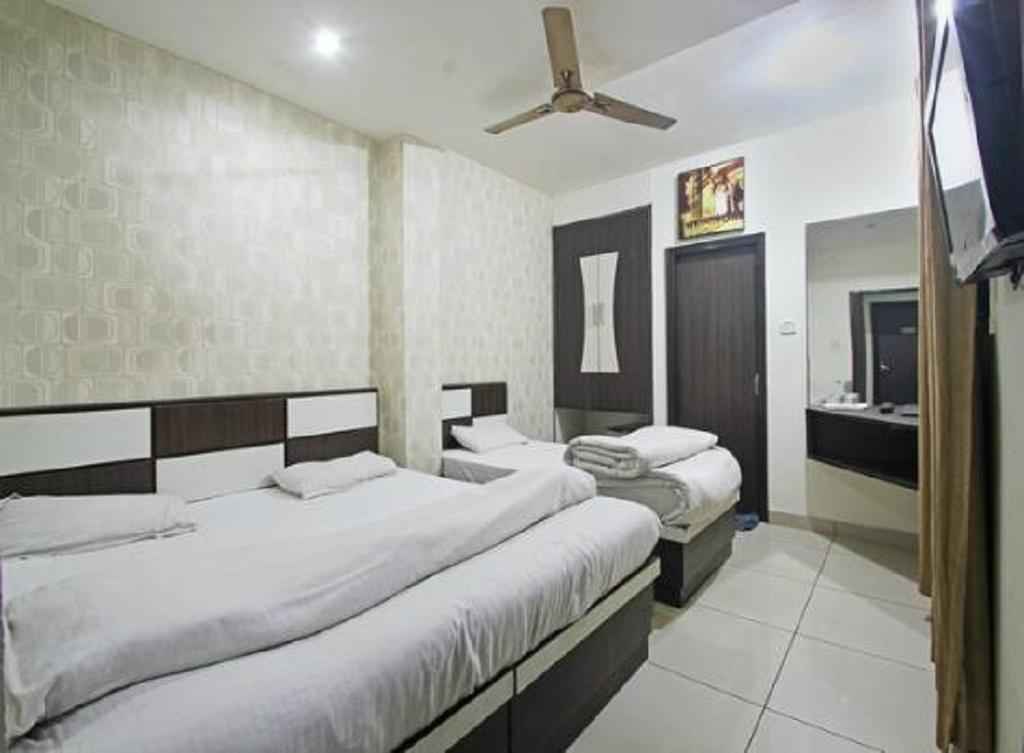 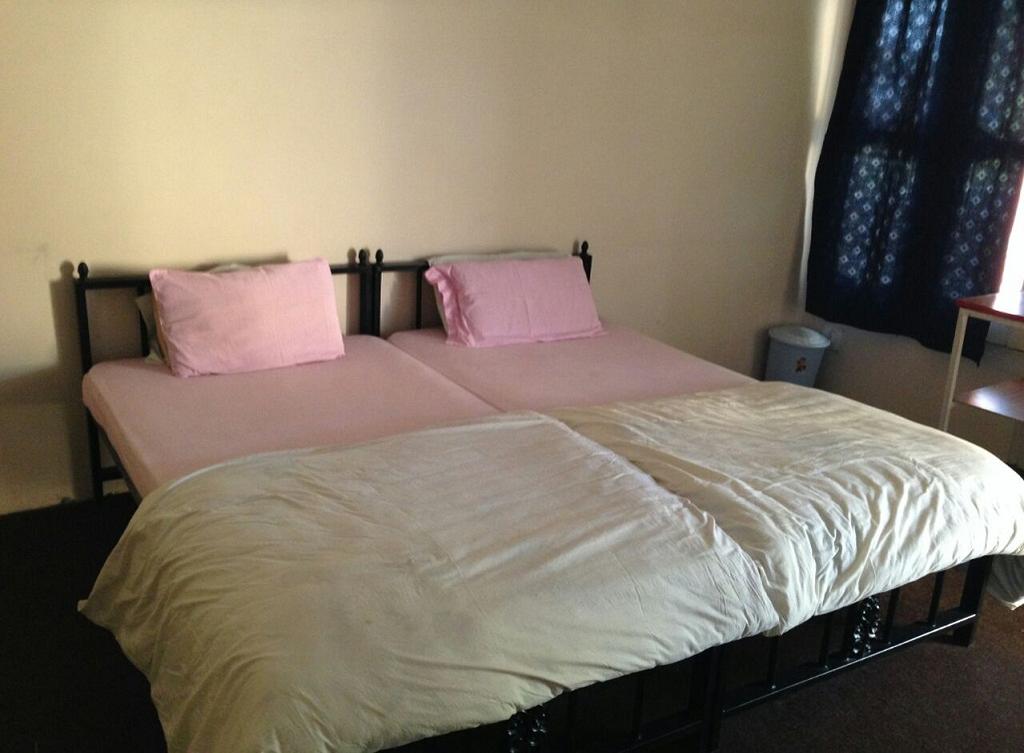 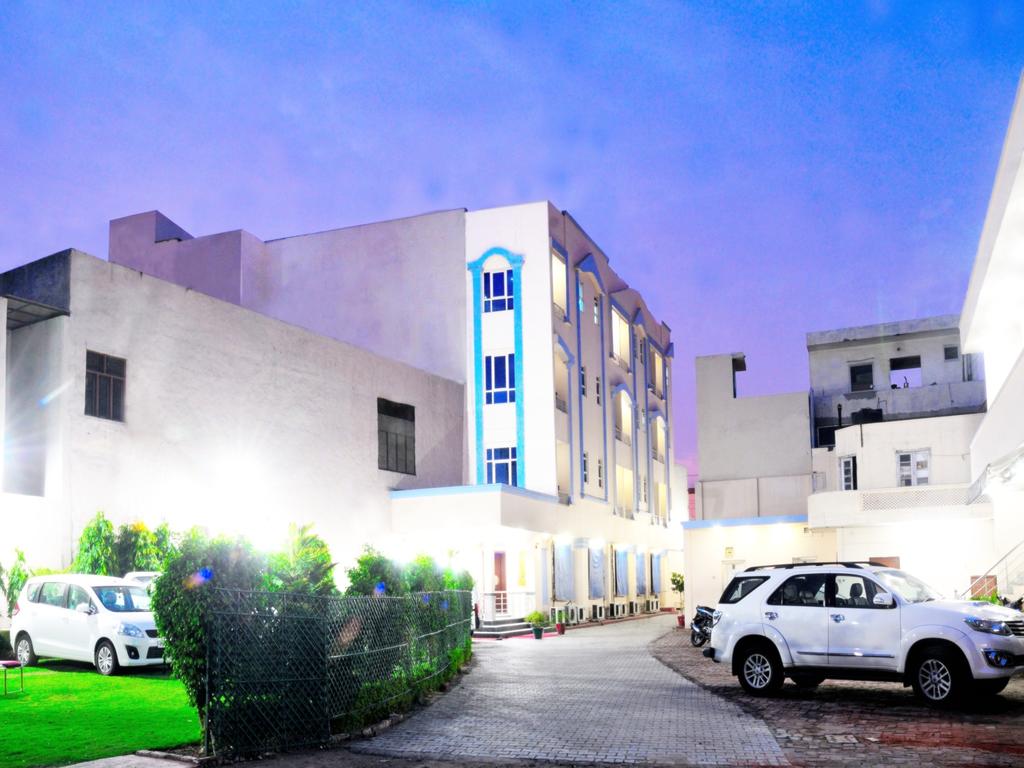 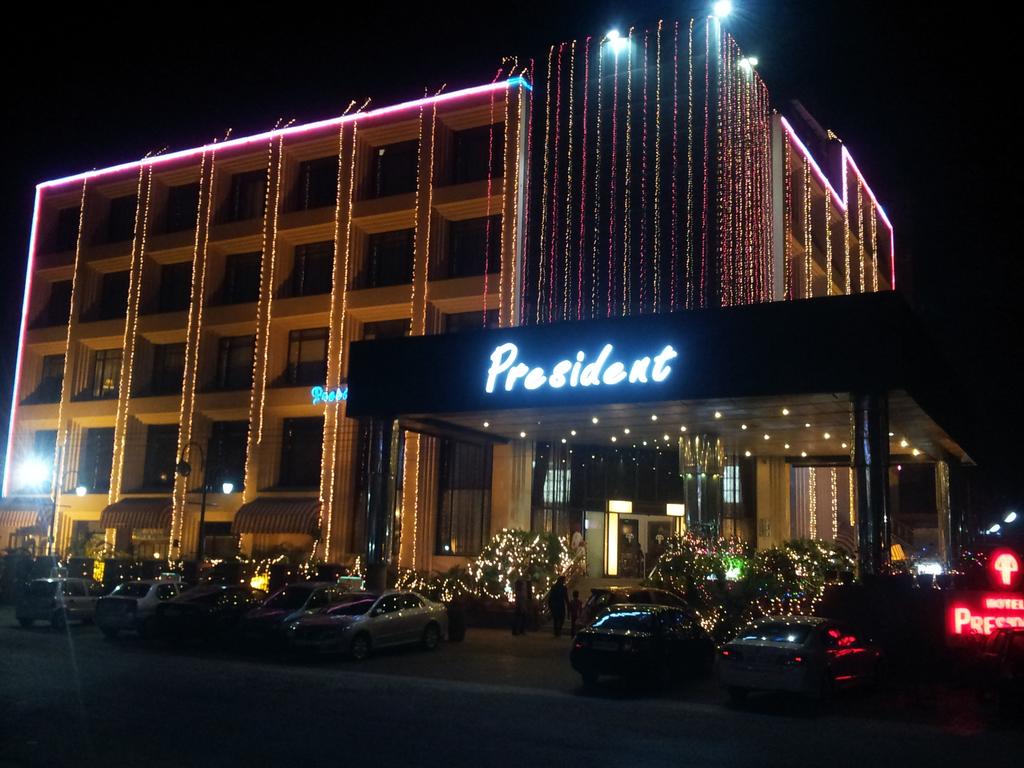 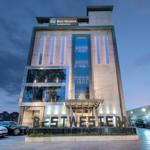 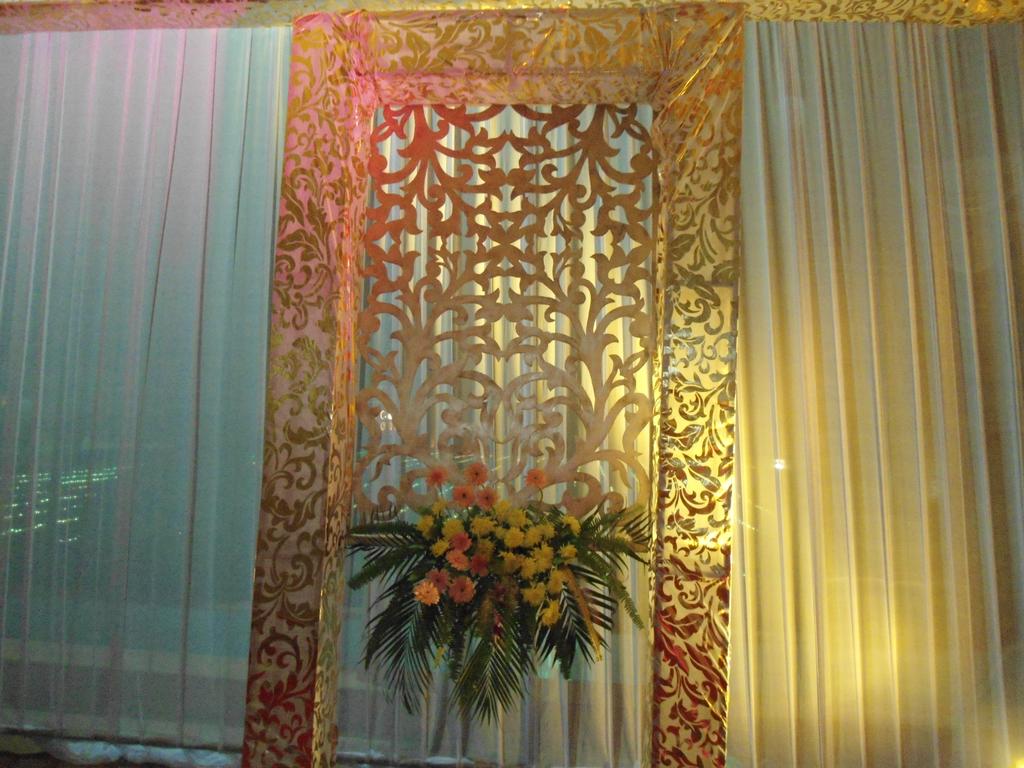 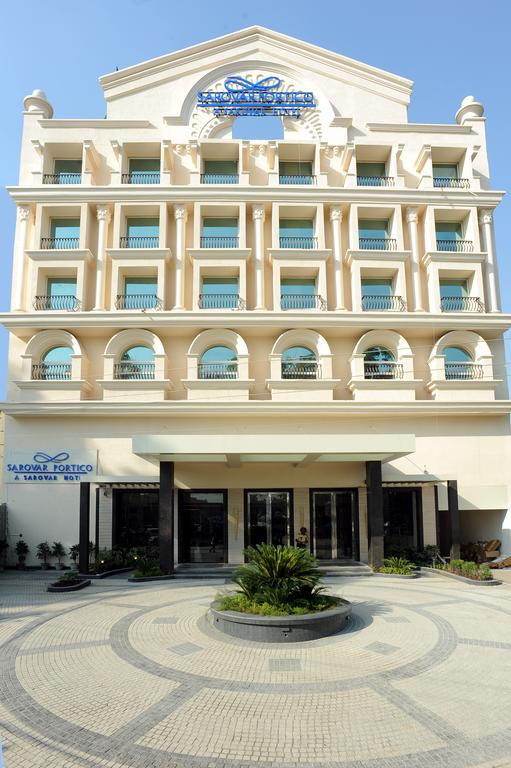 If you are looking for a business hotel in Jalandhar that offers more value for money and ranks high on heartfelt service and hospitality Sarovar Portico will certainly exceed your expectations. Corporate travellers will revel in its proximity to the commercial and industrial areas and leisure travellers will find the sights easily accessible... 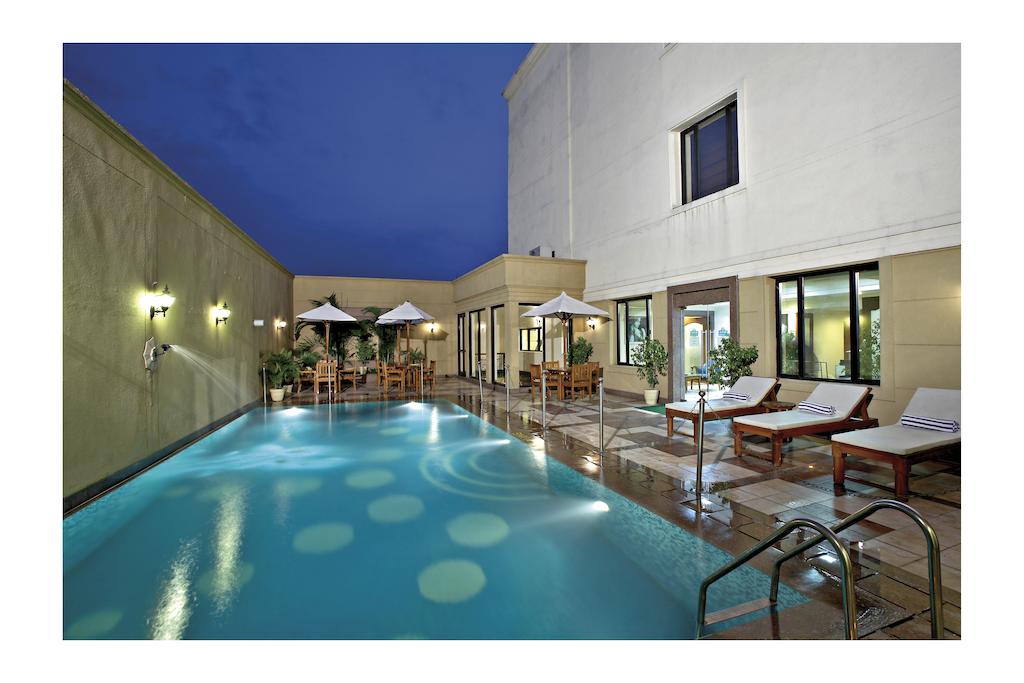 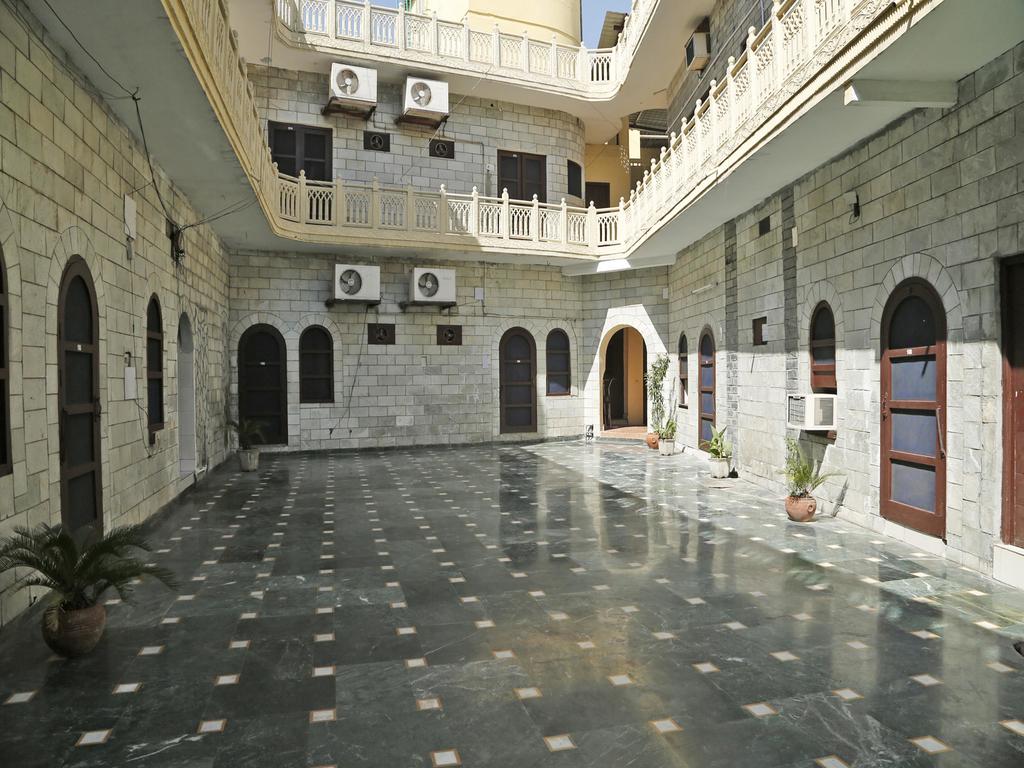 Question: What type of clothing should I pack for my trip to Adampur?

Question: Where can I get a bite to eat during my Adampur stay?

Question: Where can I party or get a round of drinks with the buddies during our Adampur visit?

Places To Eat At - During Your Adampur Visit

Nightlife - Where to Party During Your Adampur Visit