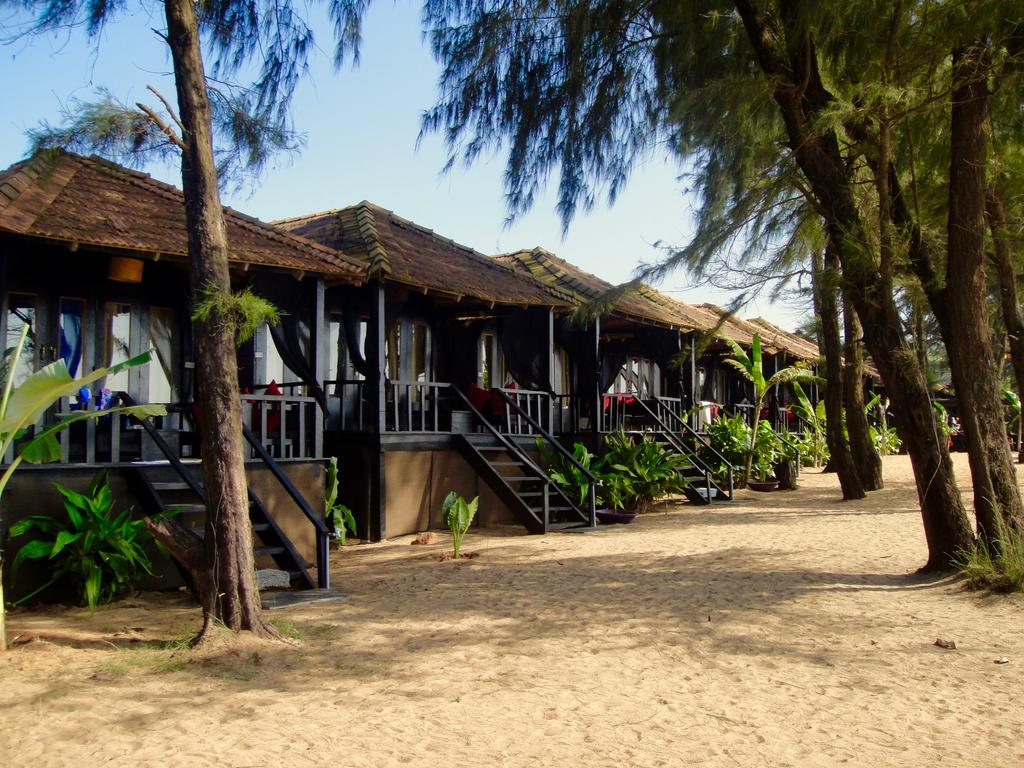 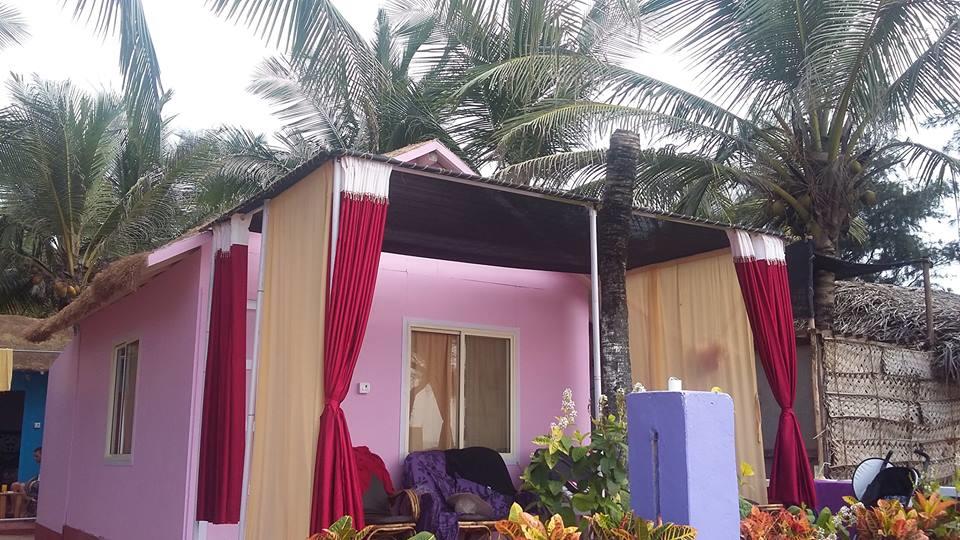 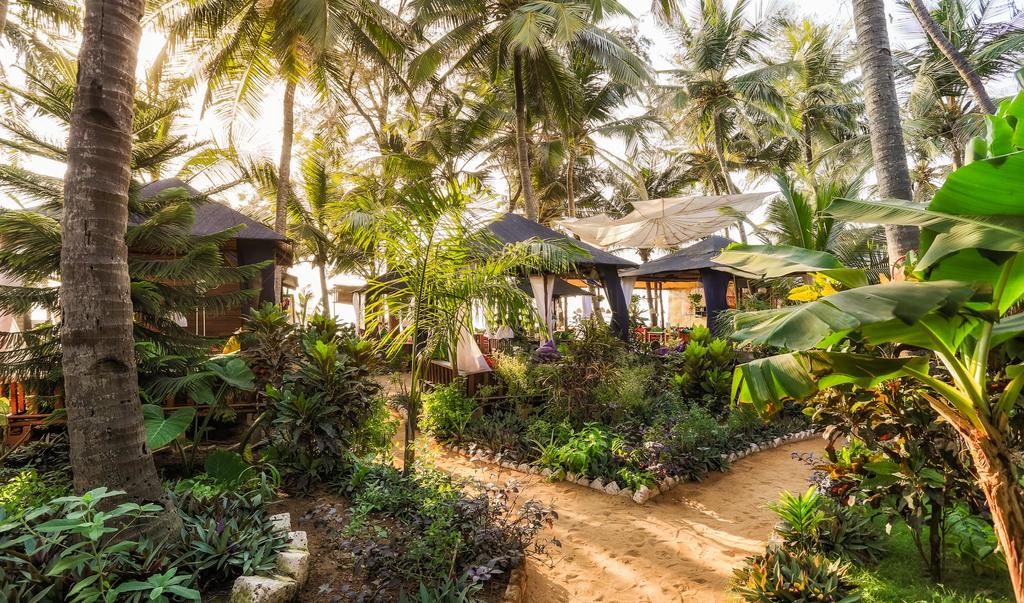 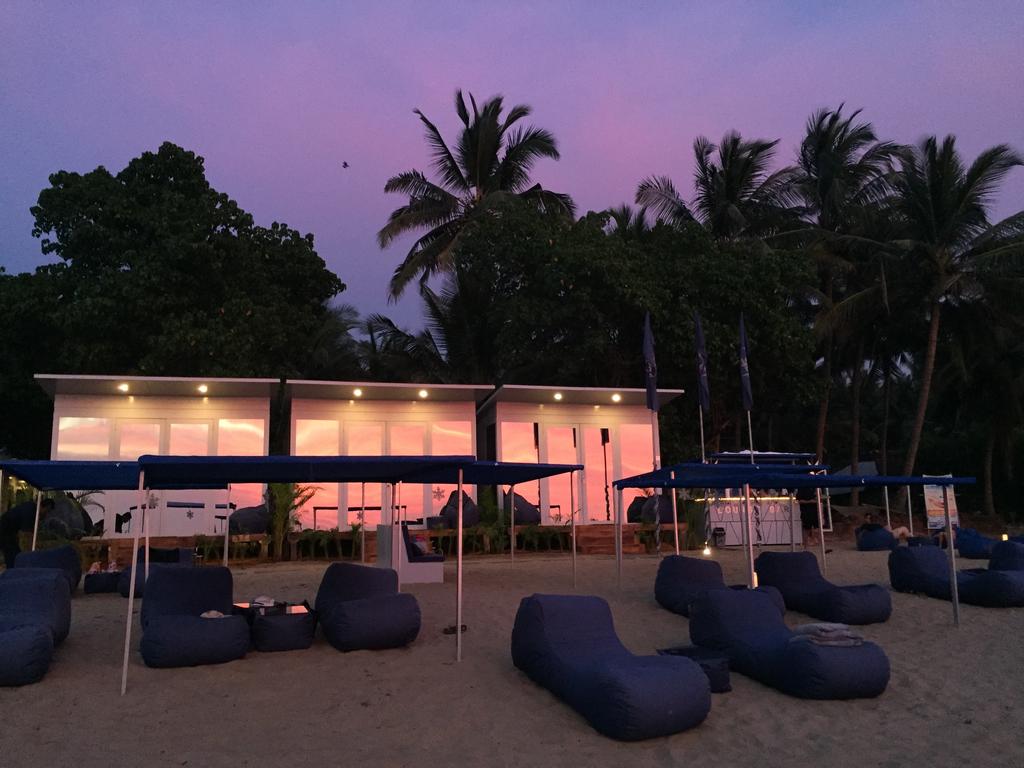 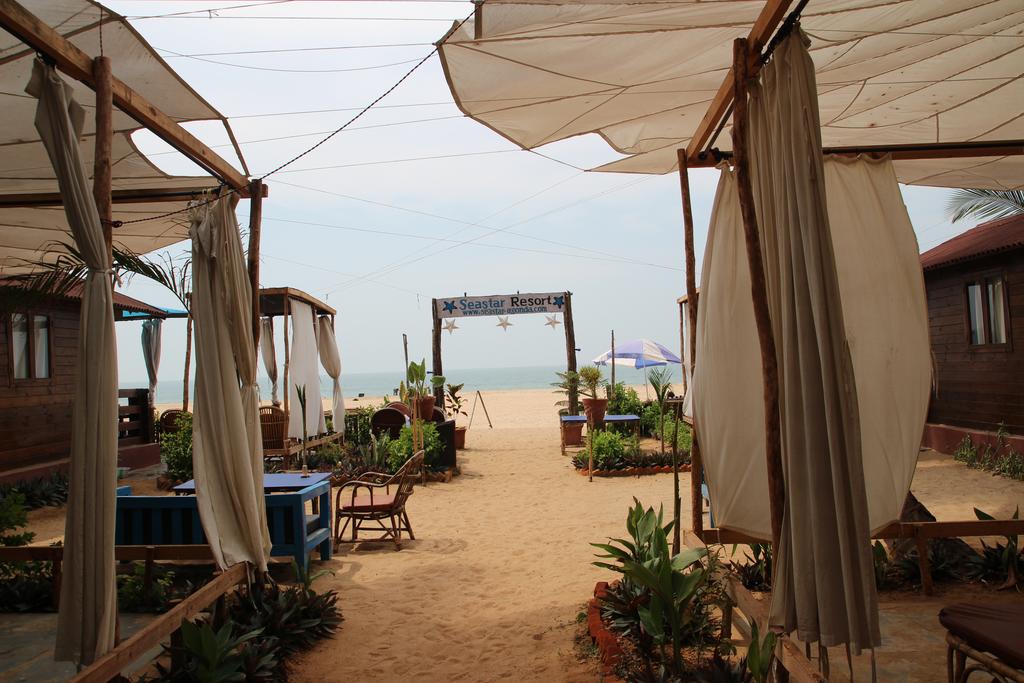 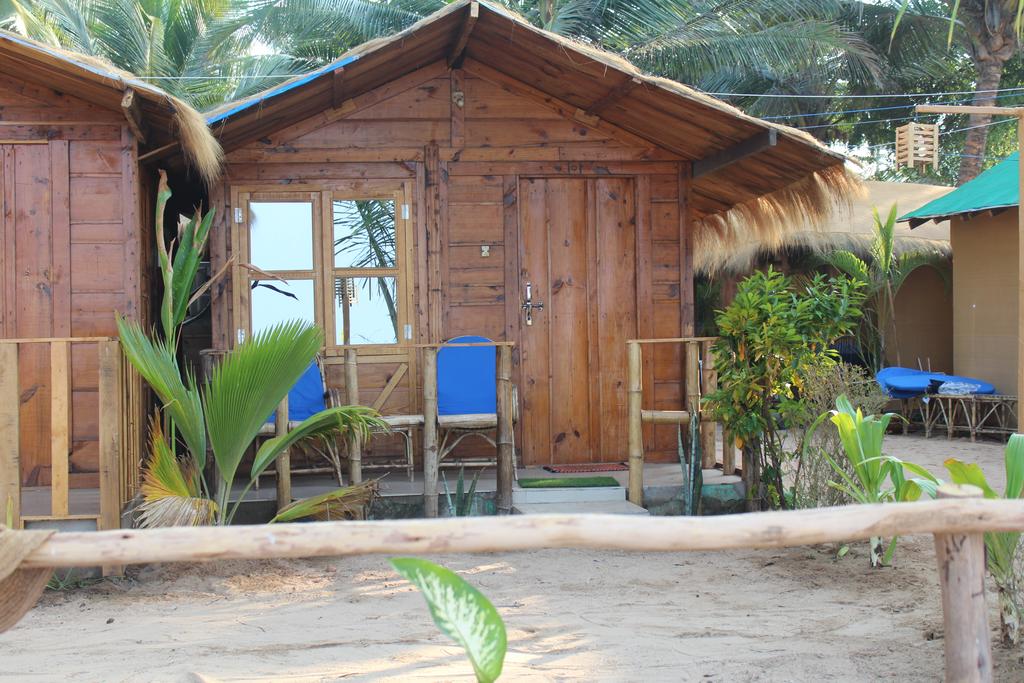 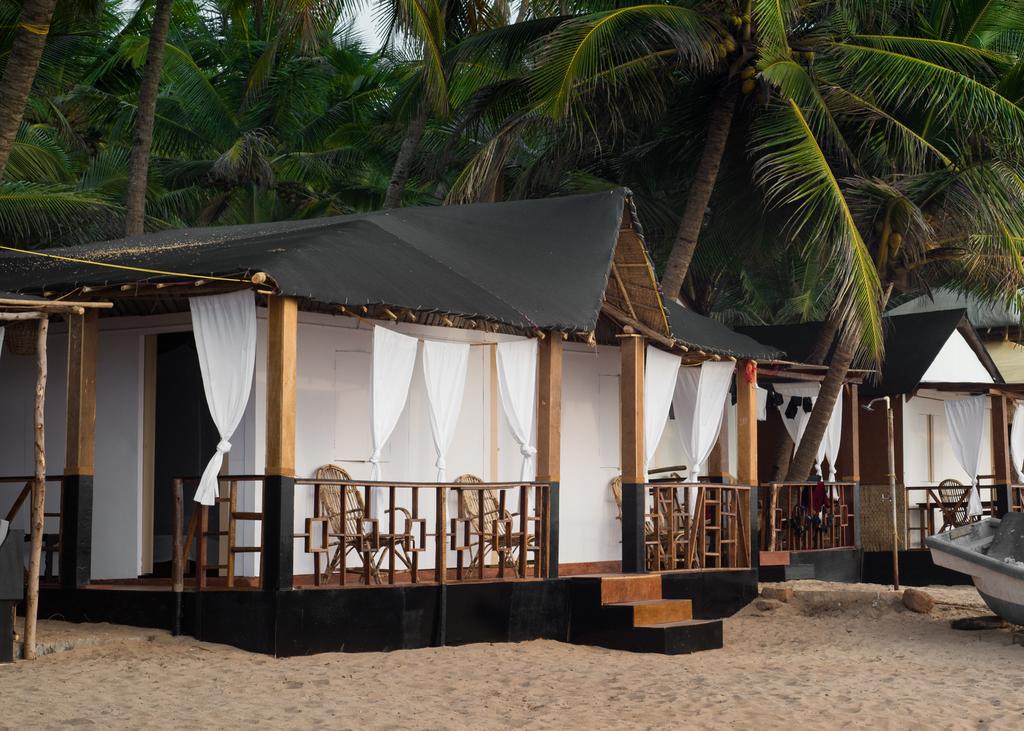 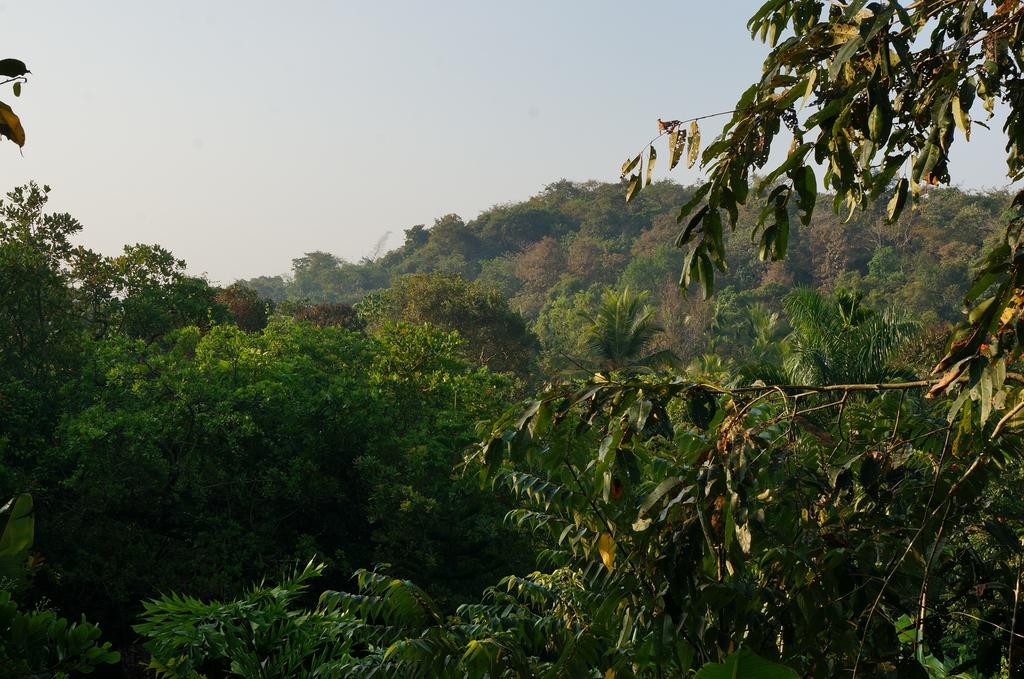 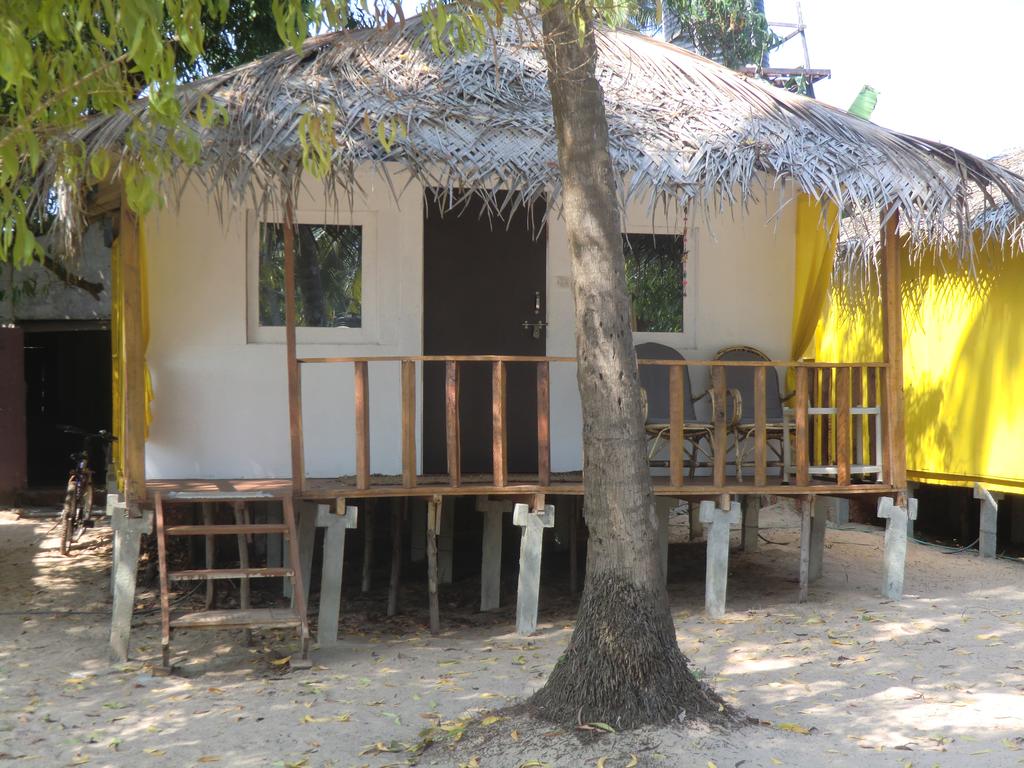 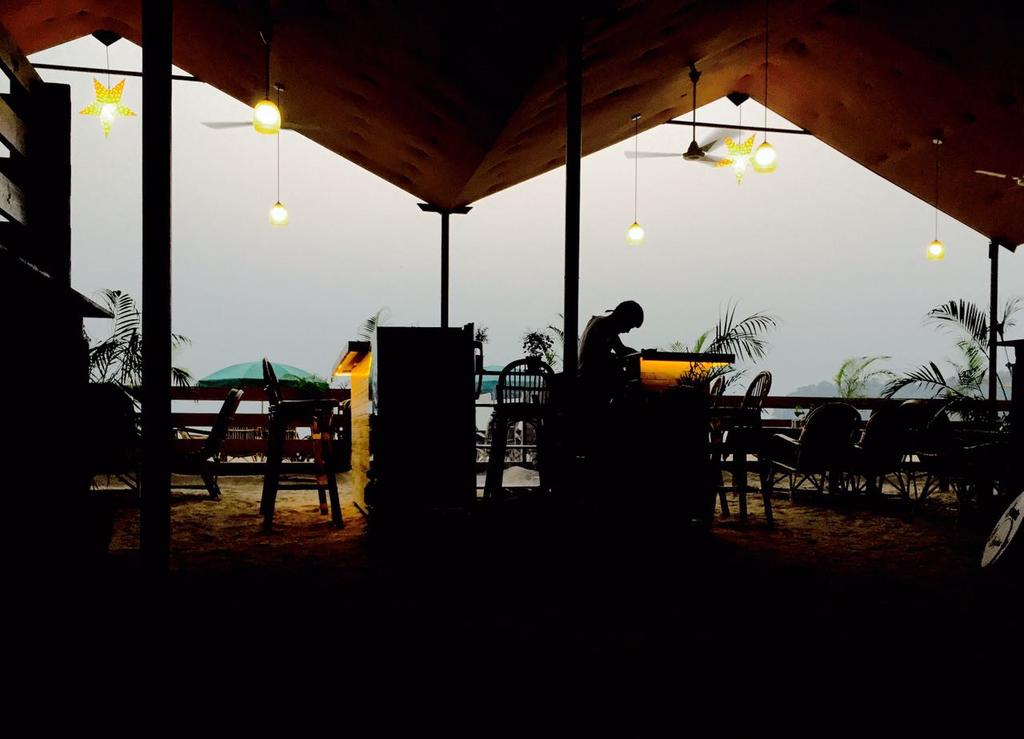 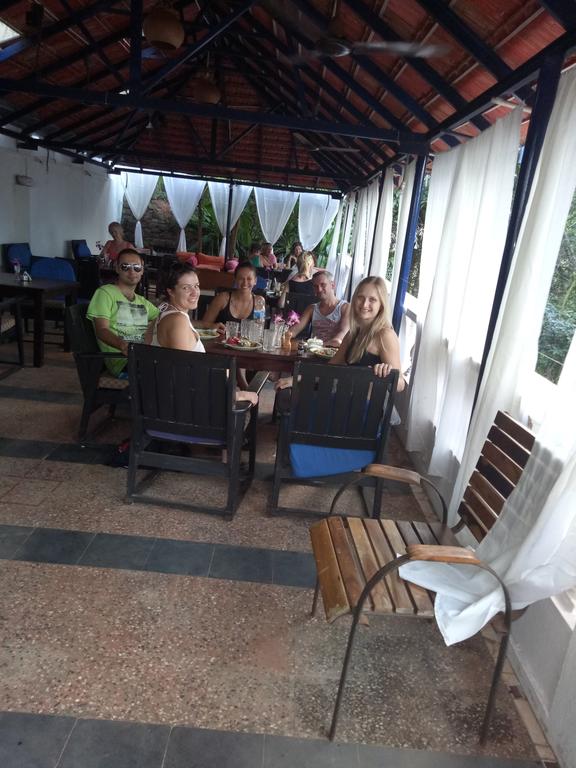 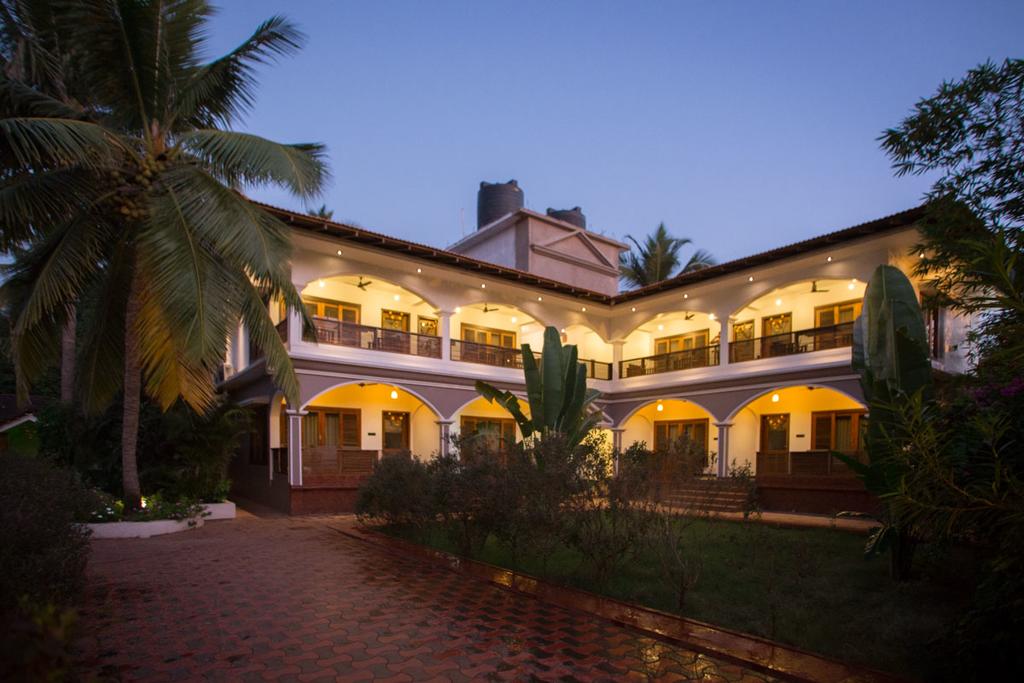 Question: What are the best cheap hotels in Agonda?

Question: What type of clothing should I pack for my trip to Agonda?

Answer: Agonda gets pretty hot during the day year-round so you may want to pack some light clothing such as shorts, short sleeve shirts and some tank tops. For those of you staying at a hotel that has a pool it may also be a good idea to pack some swimming shorts or a bathing suit so you can relax and cool down poolside or hang by the beach. You could run into a cooler day or night depending on which season you plan on traveling to Agonda so you may want to think about packing a lightweight long sleeve shirt and a pair of lightweight jeans or pants.

Question: Where can I get a bite to eat during my Agonda stay?

Question: Where can I party or get a round of drinks with the buddies during our Agonda visit?

Places To Eat At - During Your Agonda Visit

Nightlife - Where to Party During Your Agonda Visit