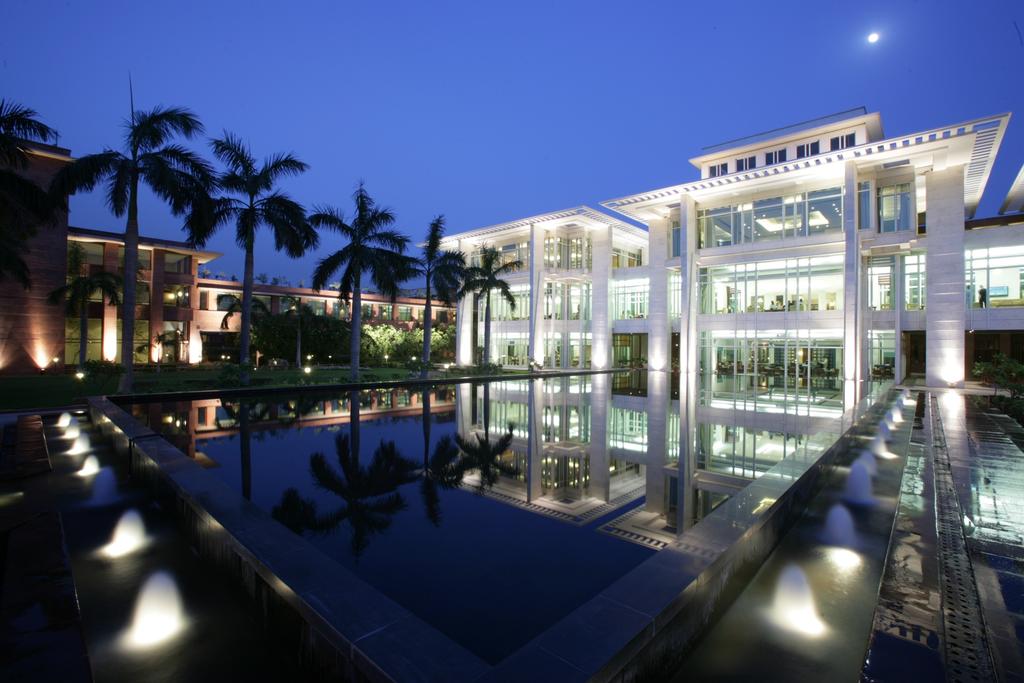 The Jaypee Palace Hotel revives the historic and artistic legacies of the Mughal era luxurious rooms and suites breathtaking views and splendid interiors provide you with the ideal sojourn. Sate of the art facilities a grand stage and advanced technical setups along with impeccable services make every business meeting a memorable success....

Property Location With a stay at Hotel Clarks Shiraz in Agra, you'll be convenient to Motilal Nehru Park and Taj Mahal. This 5-star hotel is within close proximity of Agra Art Gallery and Mosque and the Jawab. Rooms Make yourself at home in one of the 237 air-conditioned rooms featuring minibars and LED televisions. Wireless Internet access... 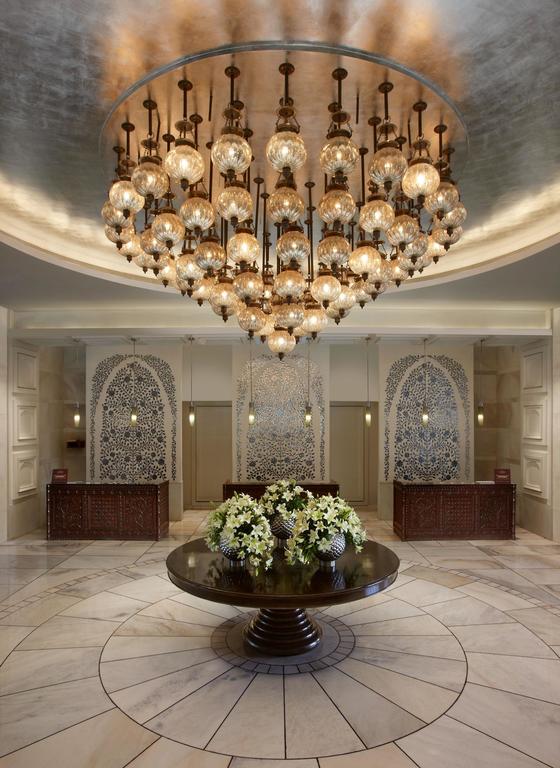 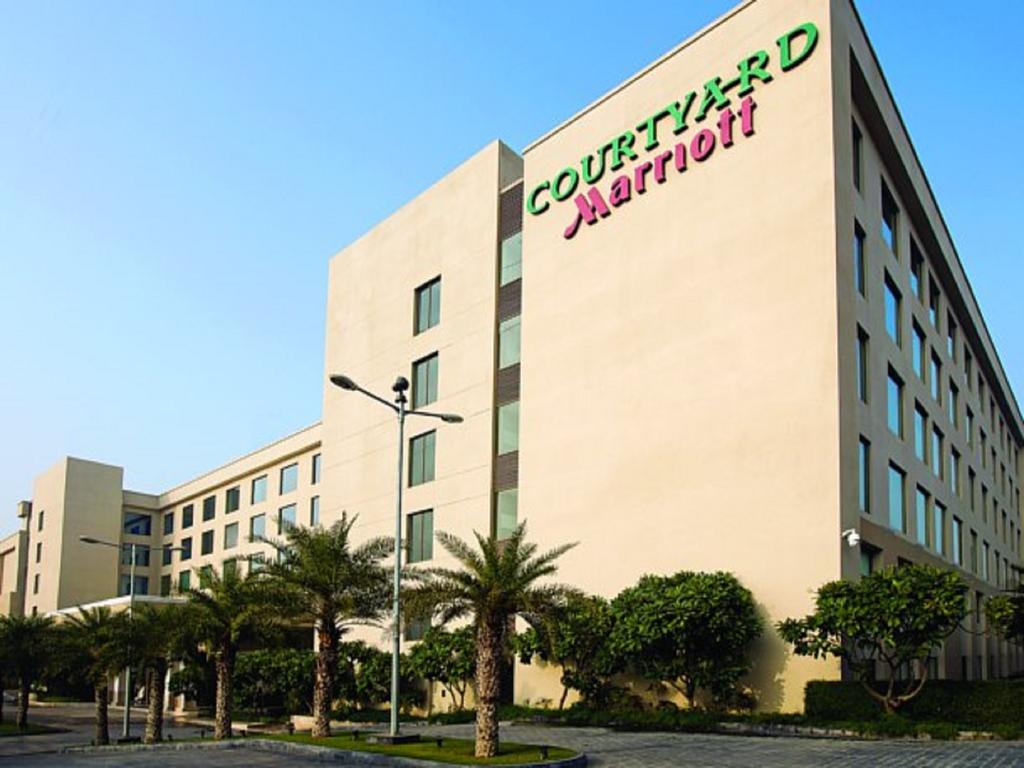 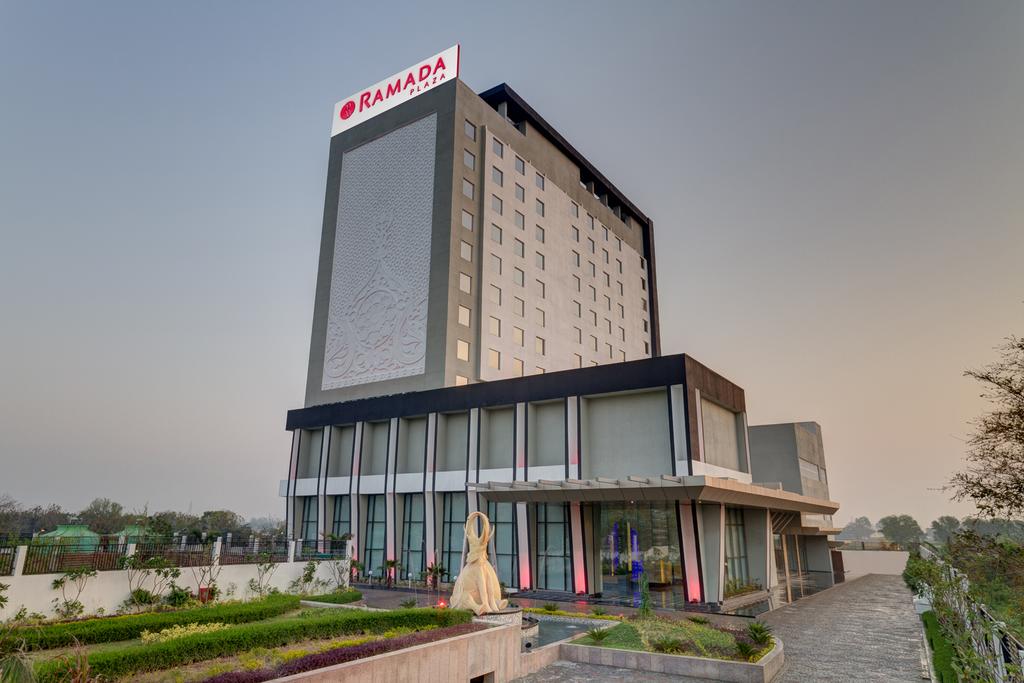 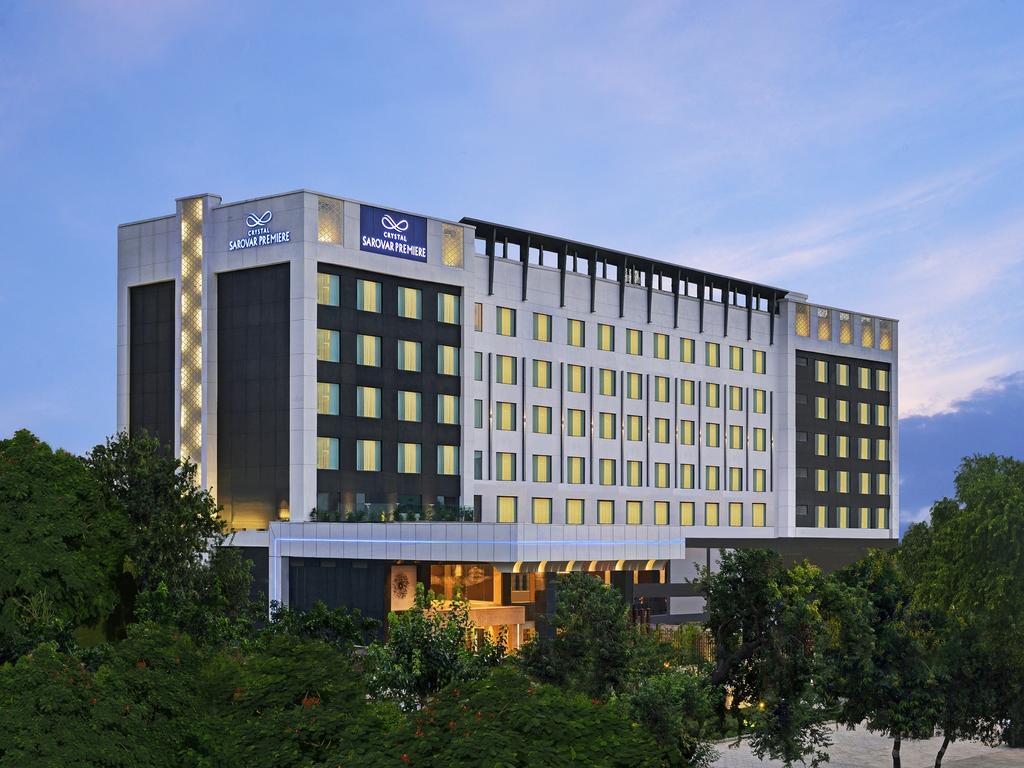 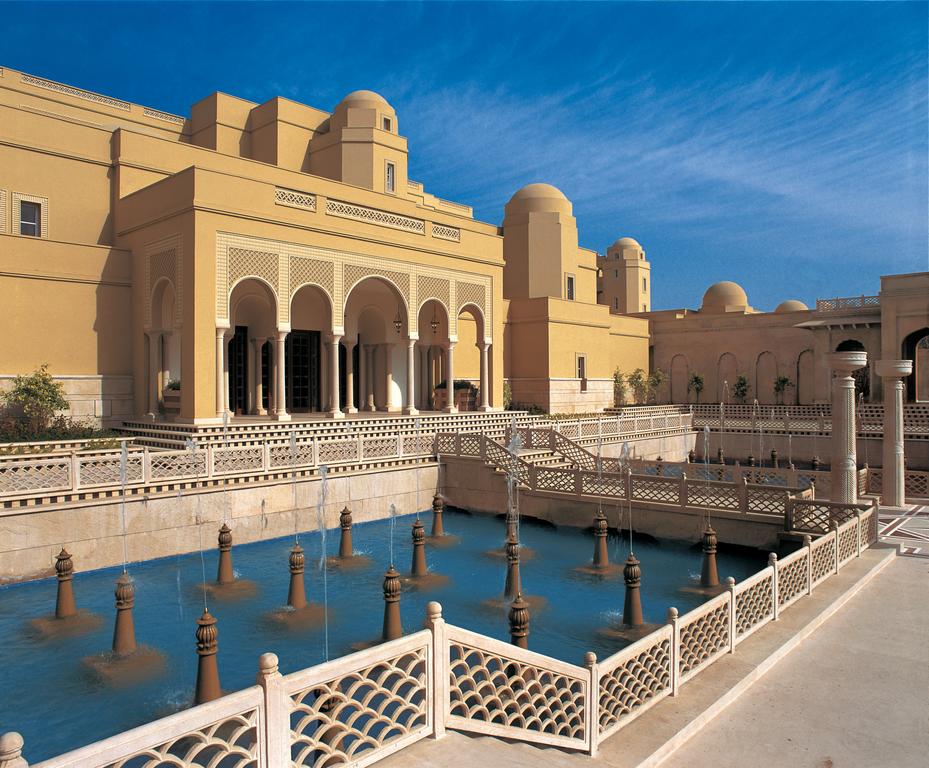 Ranked amongst the leading resorts in the world consistently, The Oberoi Amarvilas, presents the unique luxury of private views of Taj Mahal, the greatest monument to love, in all her changing moods. Located 600 meters from the Taj Mahal, all rooms, suites, lobby, bar and lounge offer uninterrupted views of the monument. Built in a style inspired... 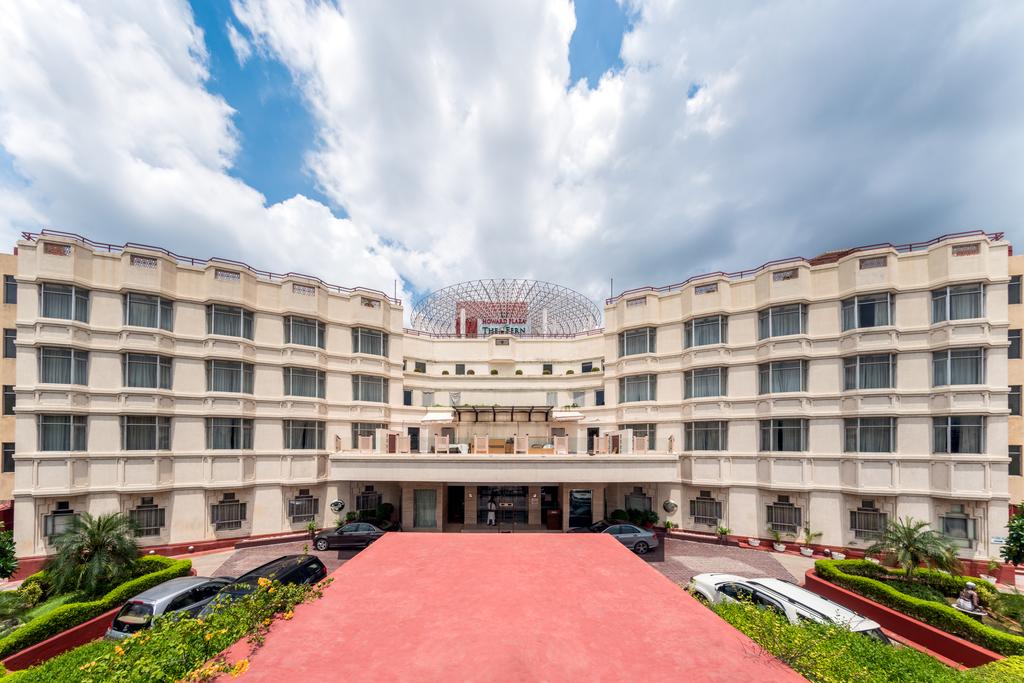 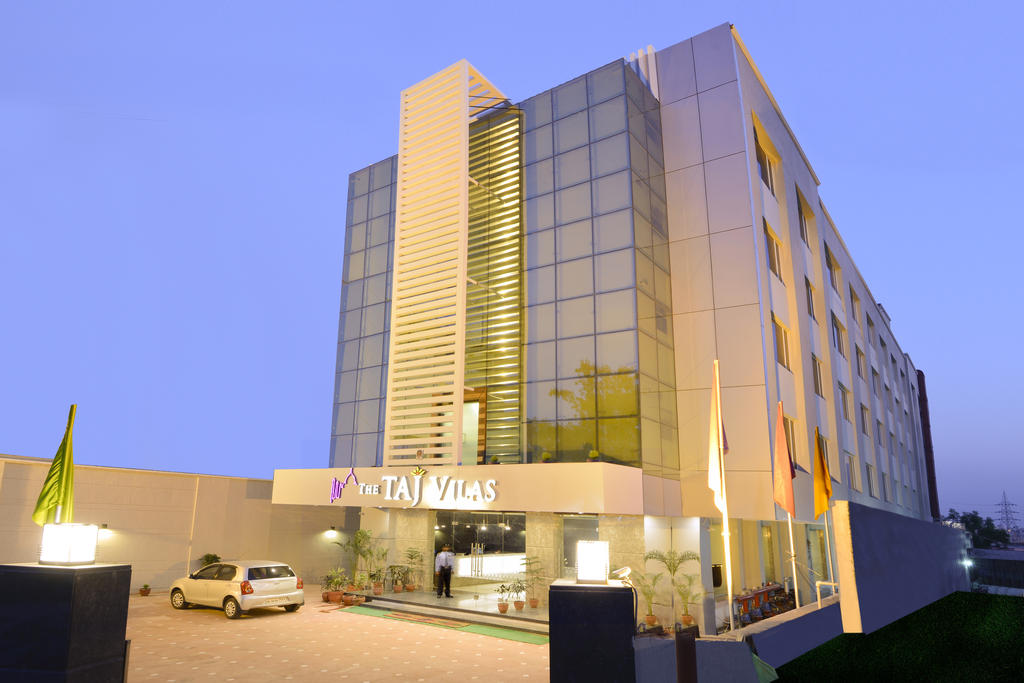 Property Location With a stay at Taj Vilas in Agra, you'll be convenient to Mosque and the Jawab and Taj Mahal. This hotel is within close proximity of Mehtab Bagh and Motilal Nehru Park. Rooms Treat yourself to a stay in one of the 68 individually decorated guestrooms, featuring fireplaces and LCD televisions. Your room comes with a memory... 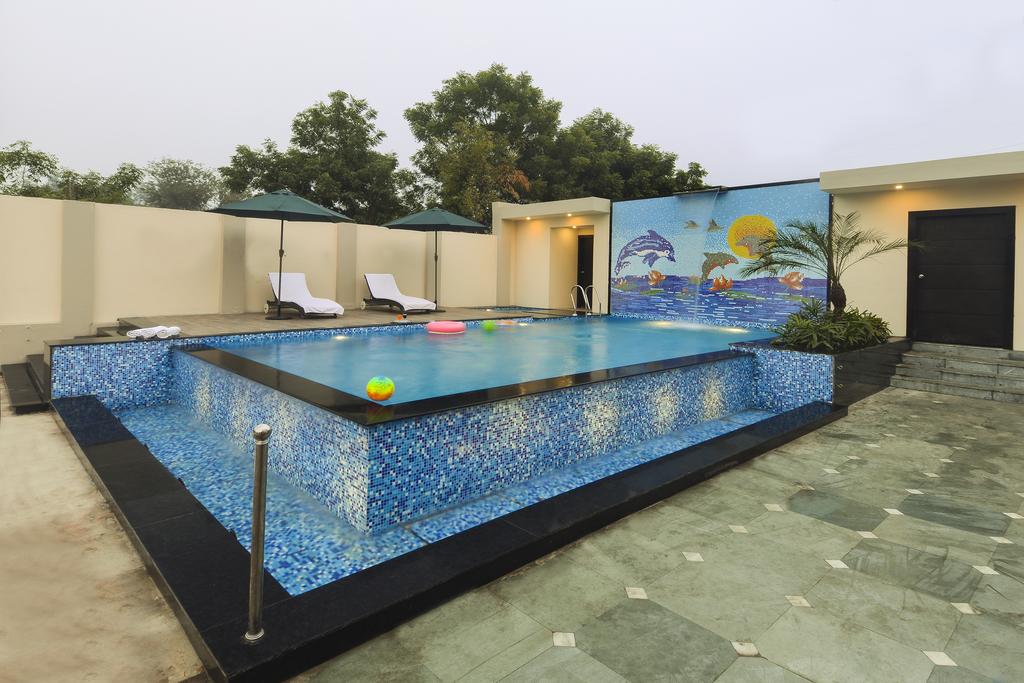 Property Location With a stay at Hotel Alleviate in Agra, you'll be minutes from Chhatris of Scindia Dynasty and close to Taj Mahal. This hotel is within close proximity of Itmad-ud-Daulah's Tomb and Itimad-Ud-Daulah. Rooms Make yourself at home in one of the 45 air-conditioned rooms featuring refrigerators and flat-screen televisions. Complimentary... 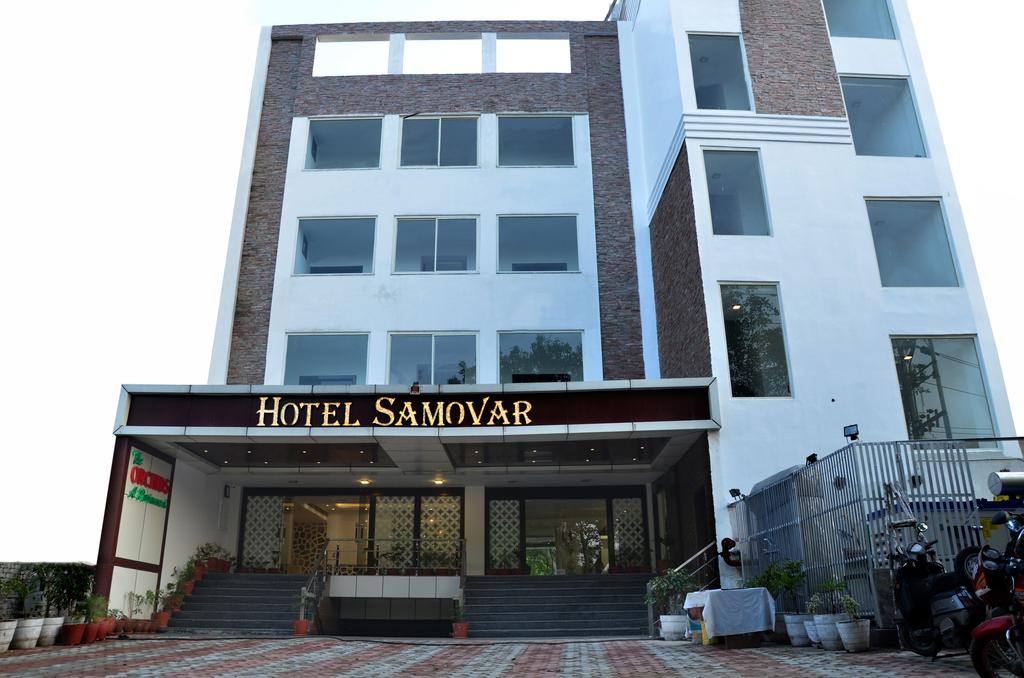 Question: What are the best cheap hotels in Agra?

Question: What type of clothing should I pack for my trip to Agra?

Question: Where can I get a bite to eat during my Agra stay?

Question: What are some notable places I should visit during my stay in Agra?

Answer: Please feel free to have a look at the Places to Visit During Your Stay in Agra list

Question: Where can I party or get a round of drinks with the buddies during our Agra visit?

Places To Eat At - During Your Agra Visit

Sightseeing - Places to Visit During Your Stay in Agra

Nightlife - Where to Party During Your Agra Visit

Shopping - Where to Shop During Your Agra Stay