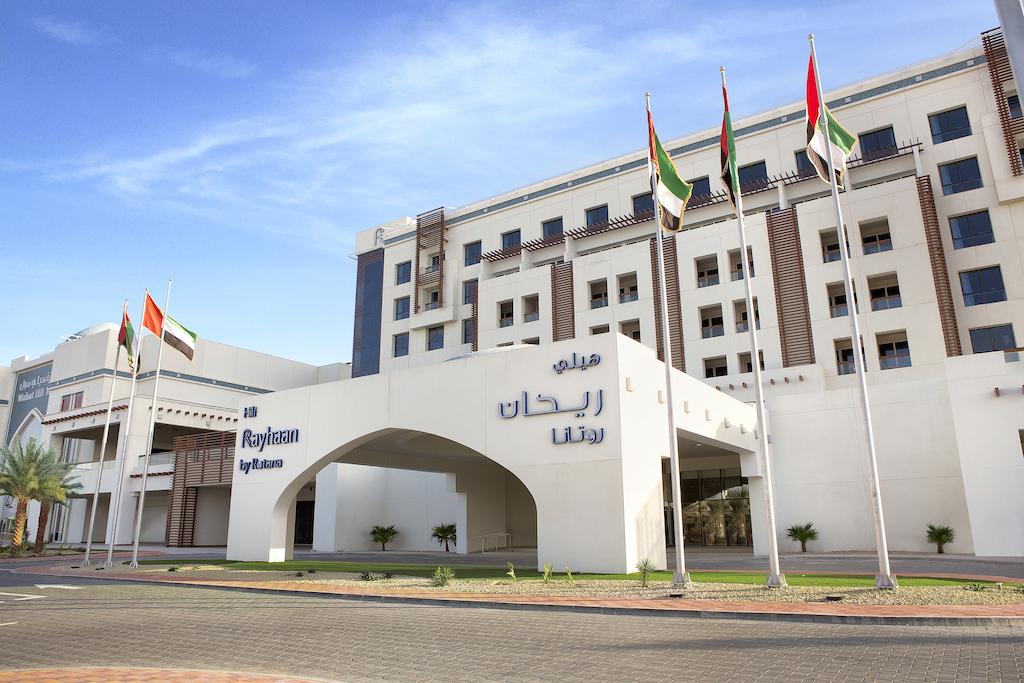 Hili Rayhaan by Rotana is the first property in Al Ain under the new brand Rayhaan Hotels and Resorts by Rotana. Situated in a prime area in Al Ain and connected to Hili Mall. This fabulous complex is only 30 minutes drive from Al Ain International Airport and a connected to the latest mall in Al Ain. Experience Business or Leisure with its... 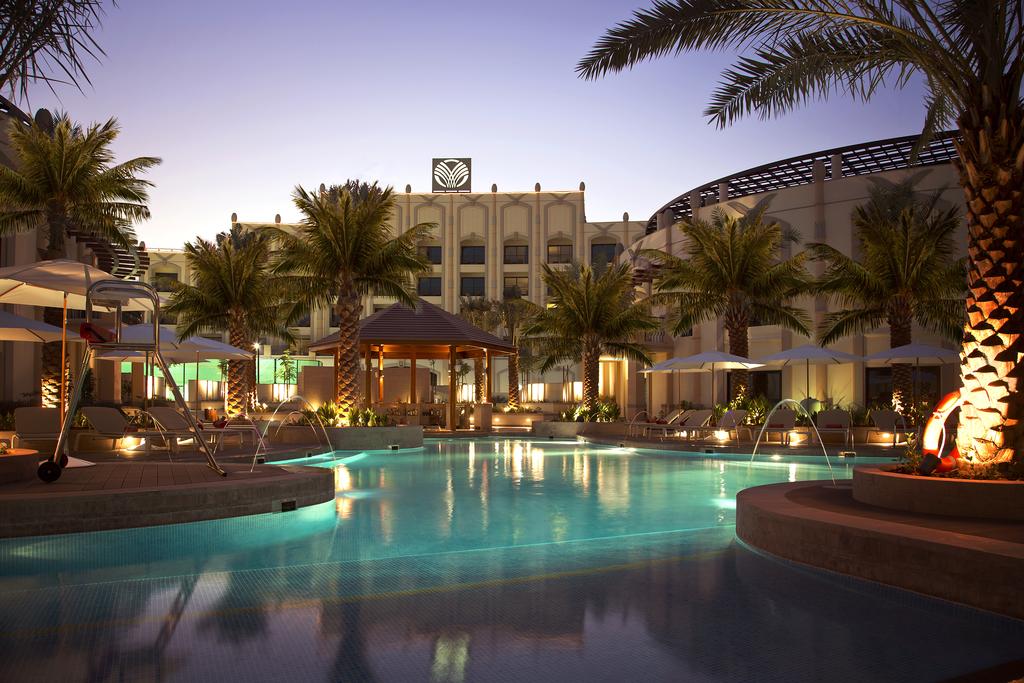 From the moment you step into the elegance and grandeur of Al Ain Rotana, you will be captured by the warmth of traditional Arabic hospitality and the splendor of modern luxuries that is possible only at Rotana. This renowned 5 star property is conveniently located near the commercial hub of Al Ain and is 25 minutes drive from the Al Ain International... 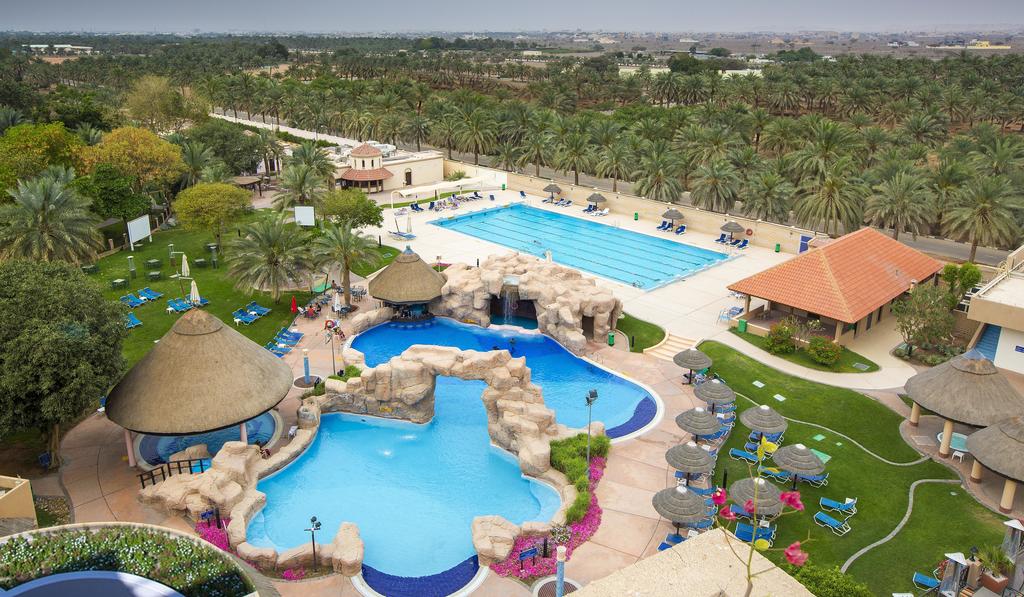 Danat Al Ain Resort is nestled in the lush green landscape of an oasis city. A short drive takes you to Al Ain Zoo and Aquarium and Al Ain Golf Club. Al Ain National Museum and Sheikh Zayed National Museum offer glimpses of local culture and history. To experience the best views of the city - a drive up the greatest driving road in the world... 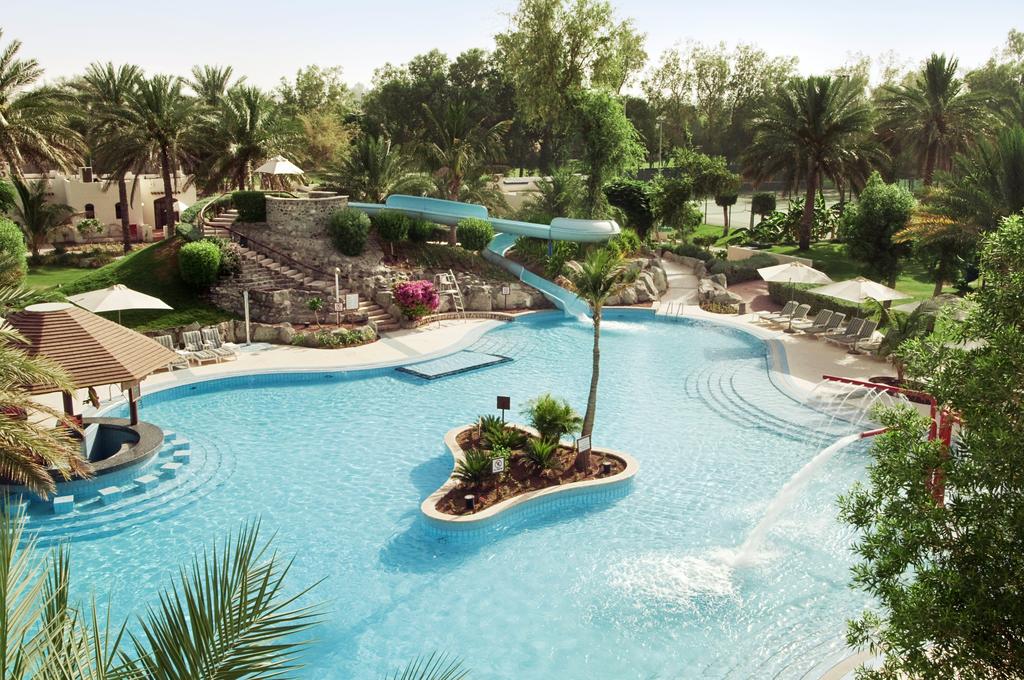 Please note the UAE is planning to introduce a 5PCT VAT as of 1 January 2018. Once confirmed this will be added to your final bill. Set in a beautiful Arabian Gulf oasis Hilton Al Ain hotel is a peaceful retreat in the vibrant Garden City of Al Ain. The convenient 60-minute drive from Dubai and 90-minute drive from Abu Dhabi make it the perfect... 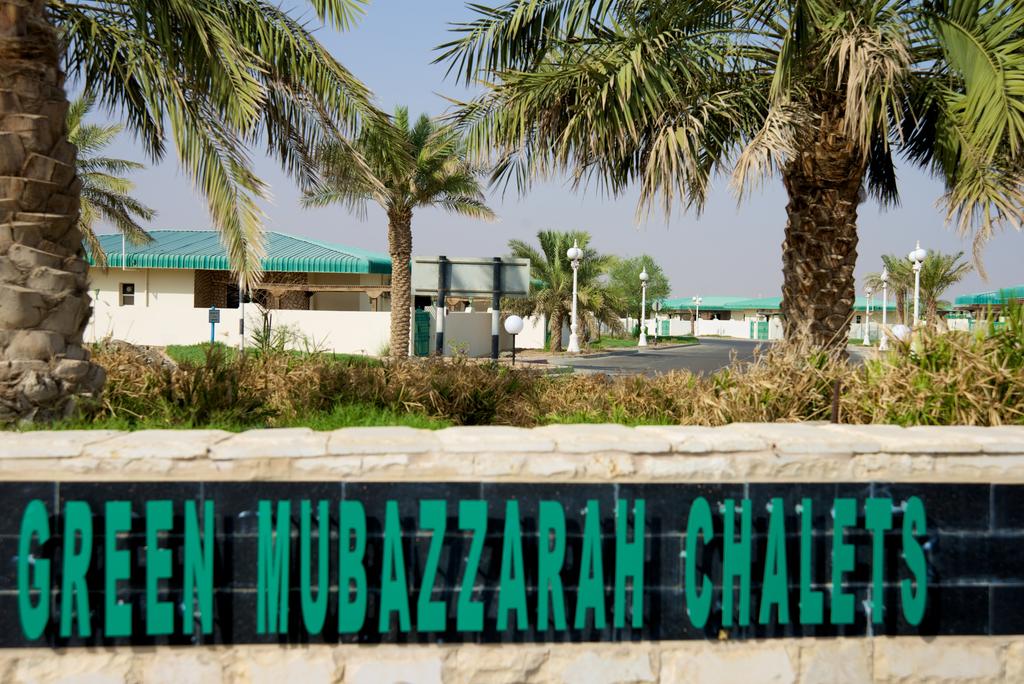 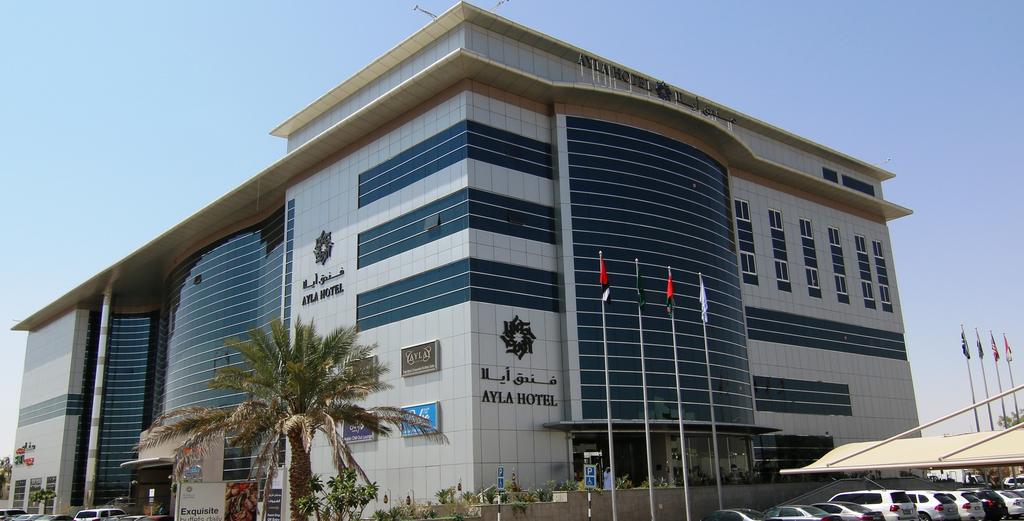 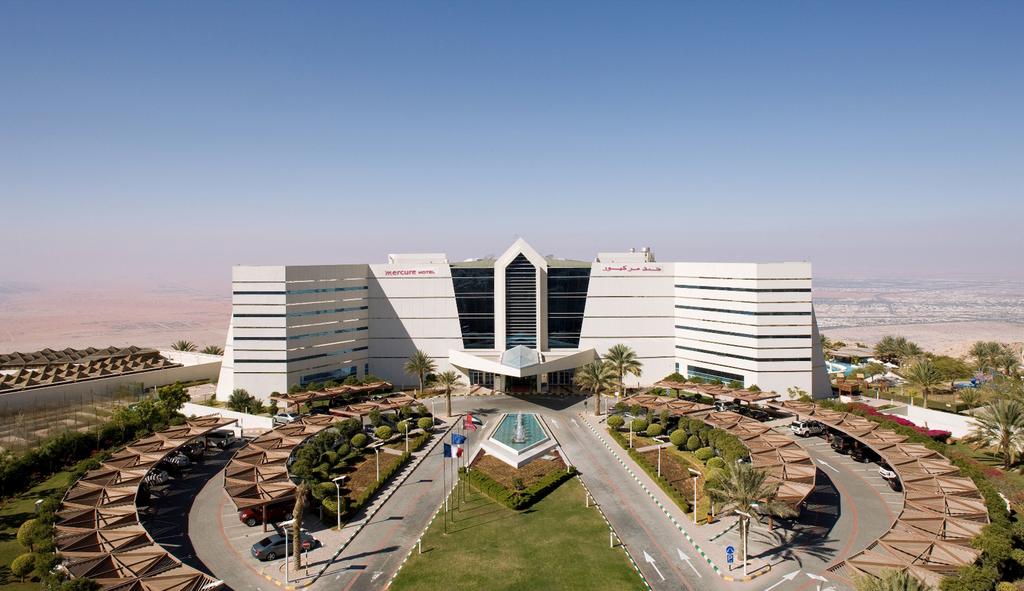 Mercure Grand Jebel Hafeet is a unique mountain oasis resort at the top of historical Jebel Hafeet at the lofty height of 3,000 feet. The hotel features 124 rooms and suites offering ultimate comfort and tranquilty in a verdant and spectacular setting with good view, free of noise air pollution, family-oriented. The hotel is well-known for... 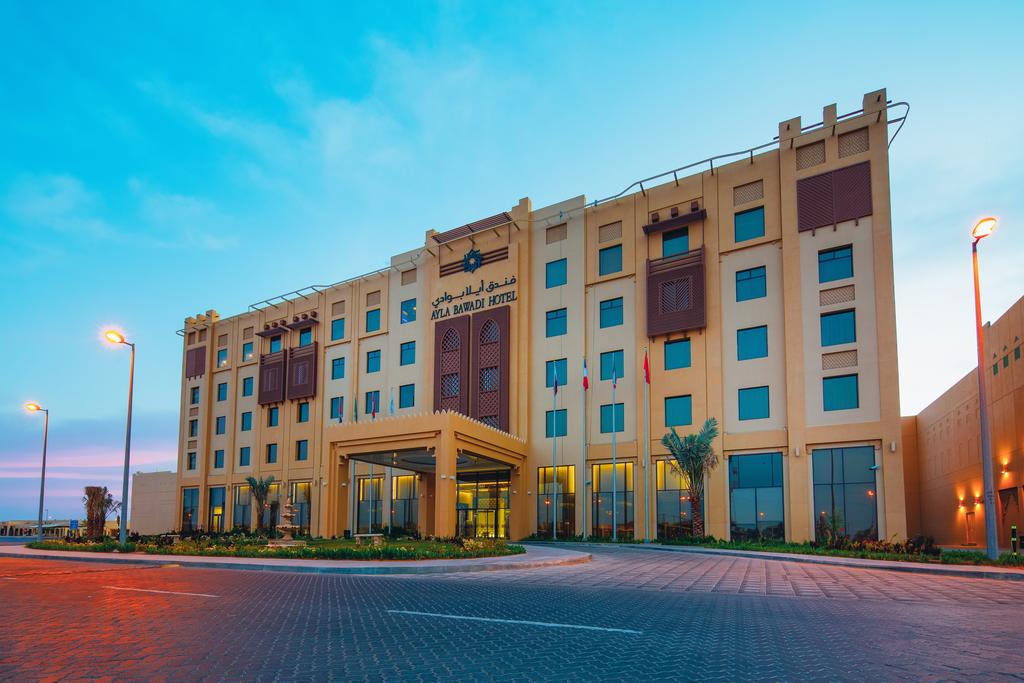 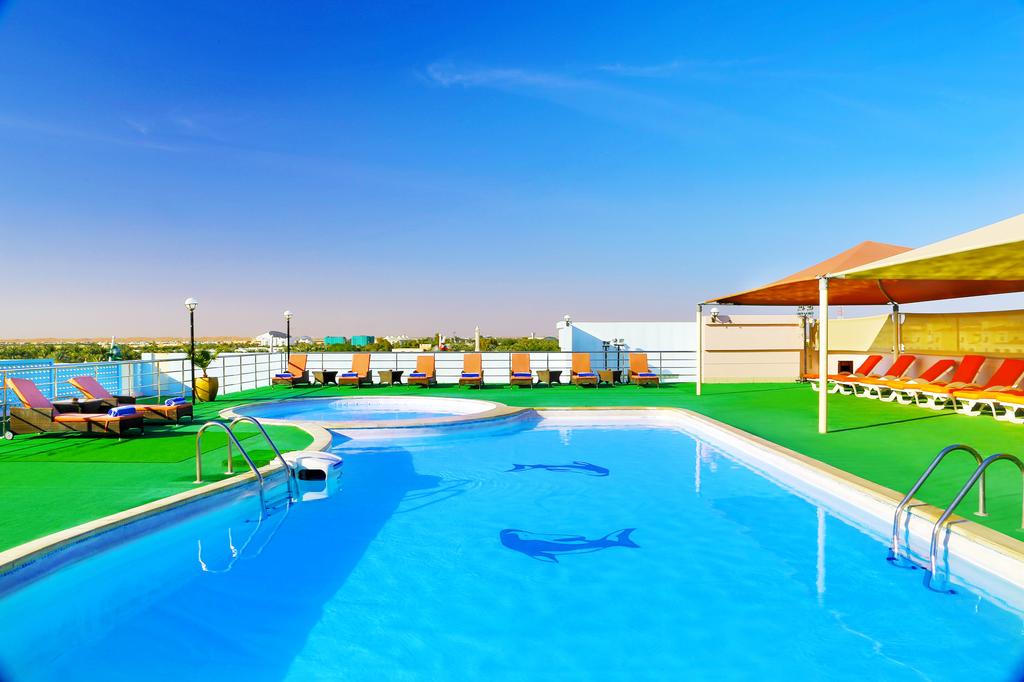 City Seasons Hotel Al Ain is your home away from the pressures of modern day living. It is the ideal place for travelers seeking the perfect getaway that will take them to a new level of rest and relaxation. 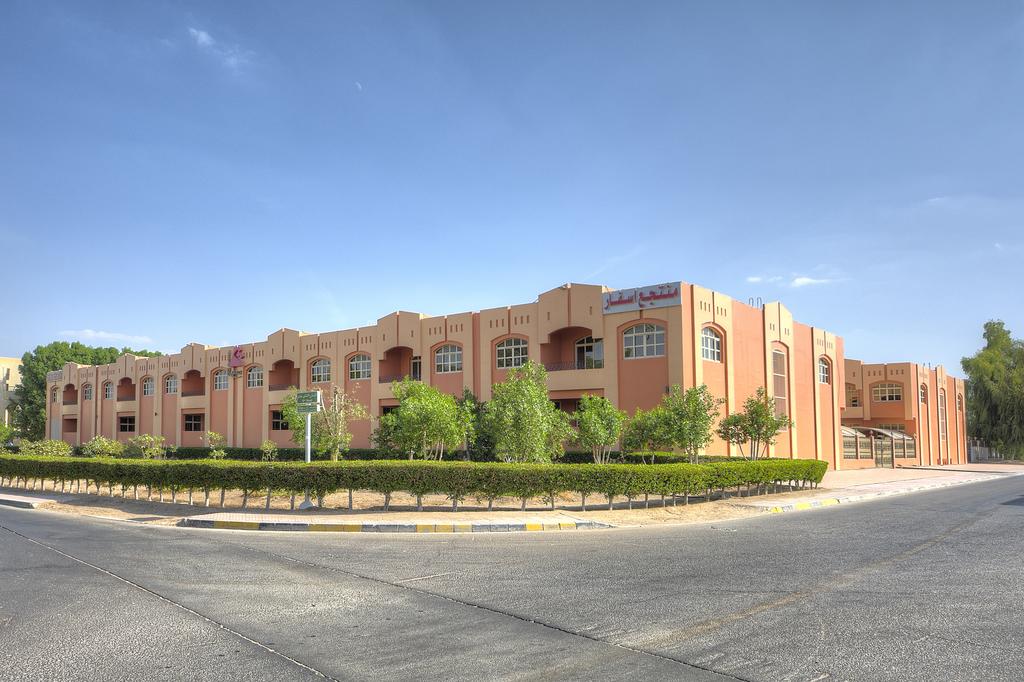 Property Location With a stay at Asfar Resorts in Al Ain, you'll be close to Hili Border Post and Al Jimi Mall. This hotel is within close proximity of Wahat Hili Mall and Palm Sports Resort. Rooms Make yourself at home in one of the 48 air-conditioned rooms featuring kitchenettes with refrigerators and stovetops. Satellite programming and...

Question: What are the best cheap hotels in Al Ain?

Question: What type of clothing should I pack for my trip to Al Ain?

Answer: Al Ain is warm year-round so you may want to pack some light clothing such as shorts, short sleeve shirts and possibly some tank tops for the hotter days. For those of you staying at a hotel that has a pool it may also be a good idea to pack some swimming shorts or a bathing suit so you can relax and cool down poolside. You could run into a cooler day or night depending on which season you plan on traveling to Al Ain so you may want to think about packing a lightweight long sleeve shirt and a pair of lightweight jeans or pants.

Question: Where can I get a bite to eat during my Al Ain stay?

Question: What are some notable places I should visit during my stay in Al Ain?

Answer: Please feel free to have a look at the Places to Visit During Your Stay in Al Ain list

Question: Where can I party or get a round of drinks with the buddies during our Al Ain visit?

Answer: Al Ain has a bunch of nightclubs to party at and a number of bars where you could get a round in with buddies. We've gone ahead and compiled a list of our top choices please feel free to have a look.

Places To Eat At - During Your Al Ain Visit

Sightseeing - Places to Visit During Your Stay in Al Ain

Nightlife - Where to Party During Your Al Ain Visit

Shopping - Where to Shop During Your Al Ain Stay