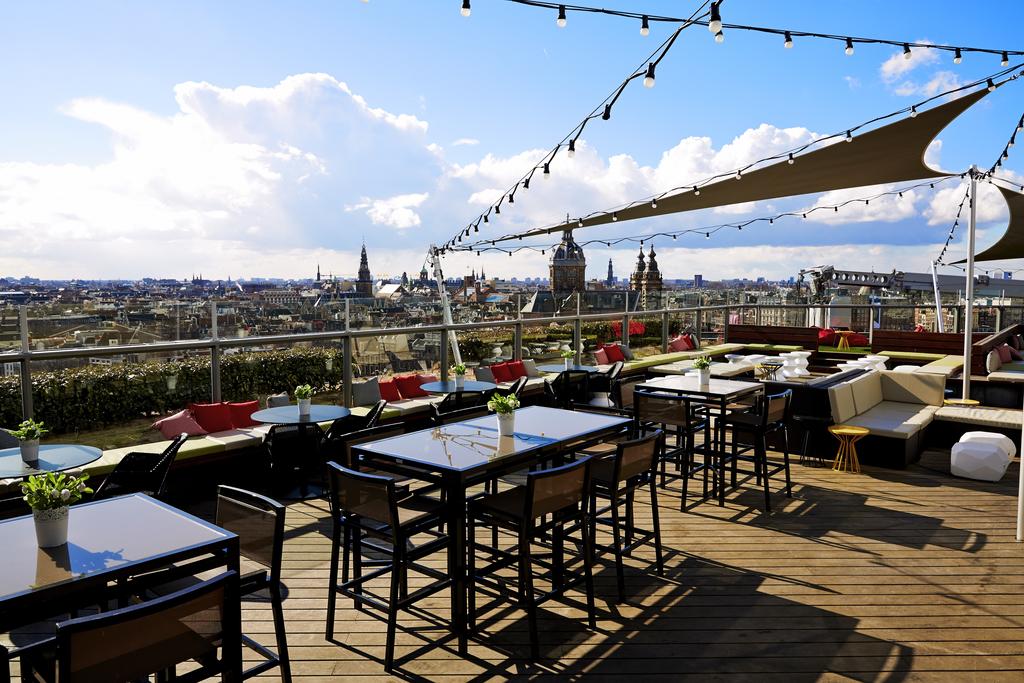 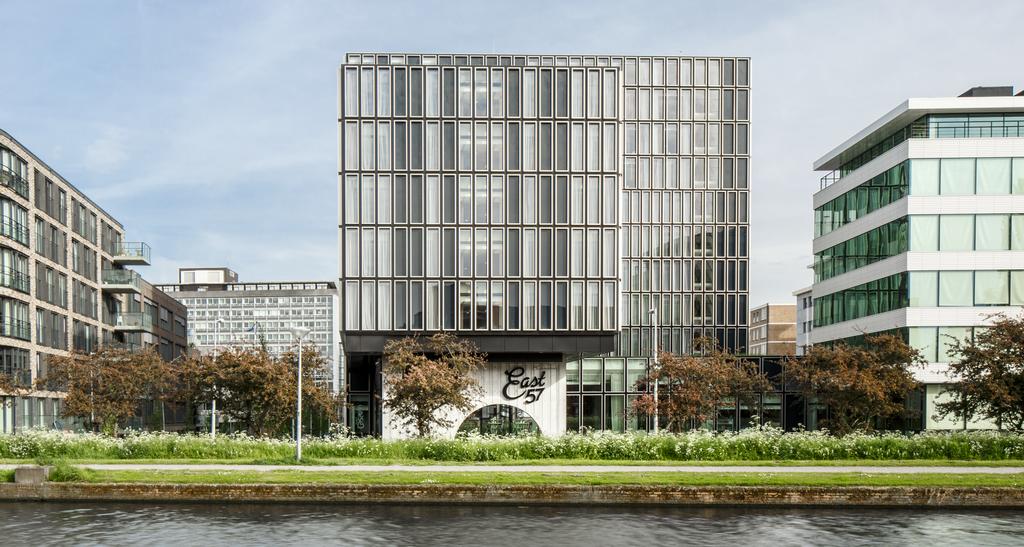 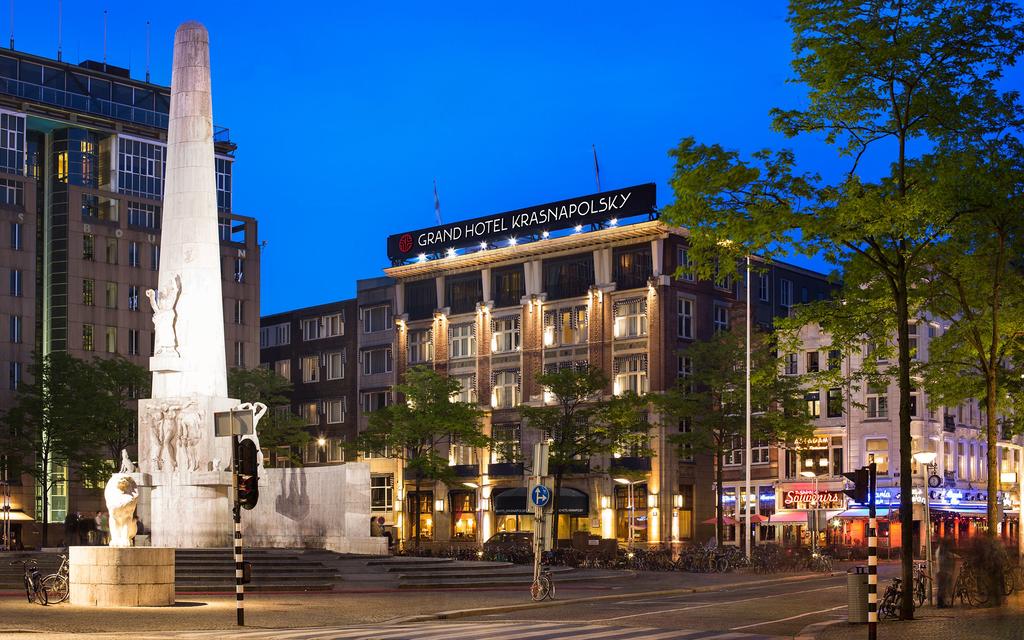 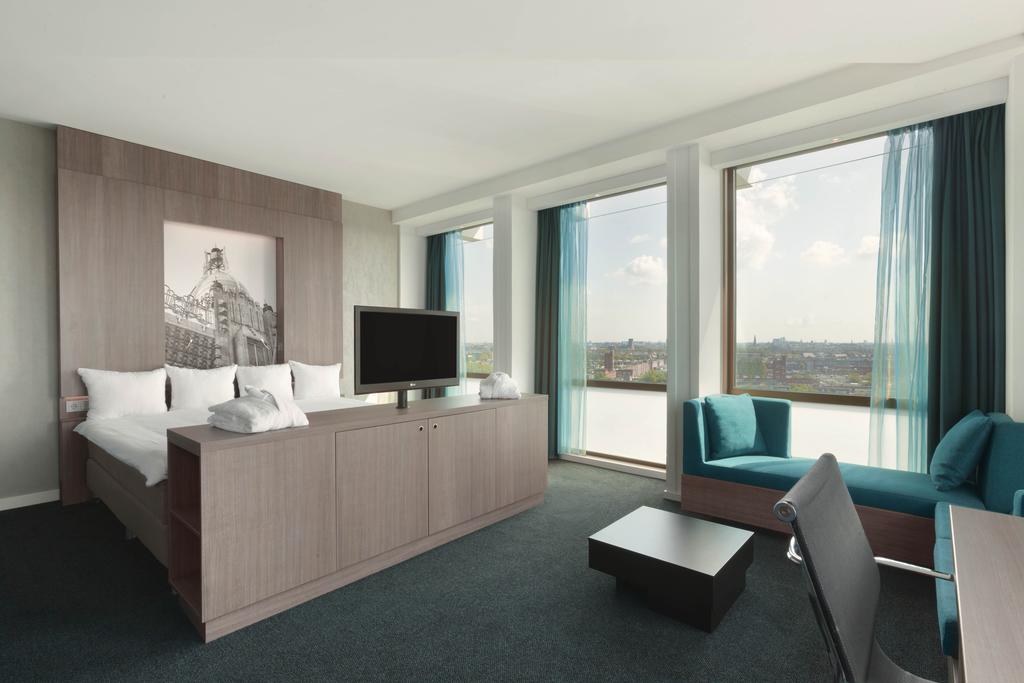 The Hotel was constructed in 2011. Conveniently located on the Amsterdam Ring Road along the Rembrandtpark, only 15 minutes from the City Center. Our close proximity to Schiphol International Airport and the center of Amsterdam make us an ideal base for both Business and Pleasure Travelers. We offer Airport Shuttle, Parking, Free High Speed... 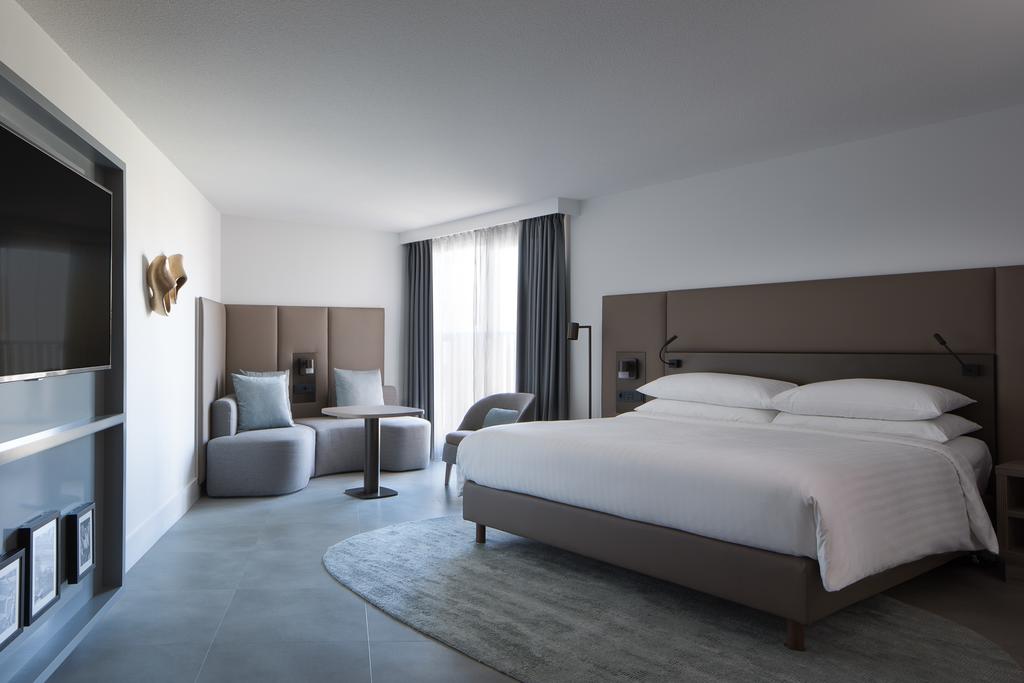 The Hotel was constructed in 1975 and was remodeled in 2017. Choose the Amsterdam Marriott Hotel as your home base for your trip to the Netherlands. With an unparalleled location across from the Leidseplein, our hotel places you moments from Amsterdam city centres most celebrated shopping, dining and entertainment destinations. Unwind in your... 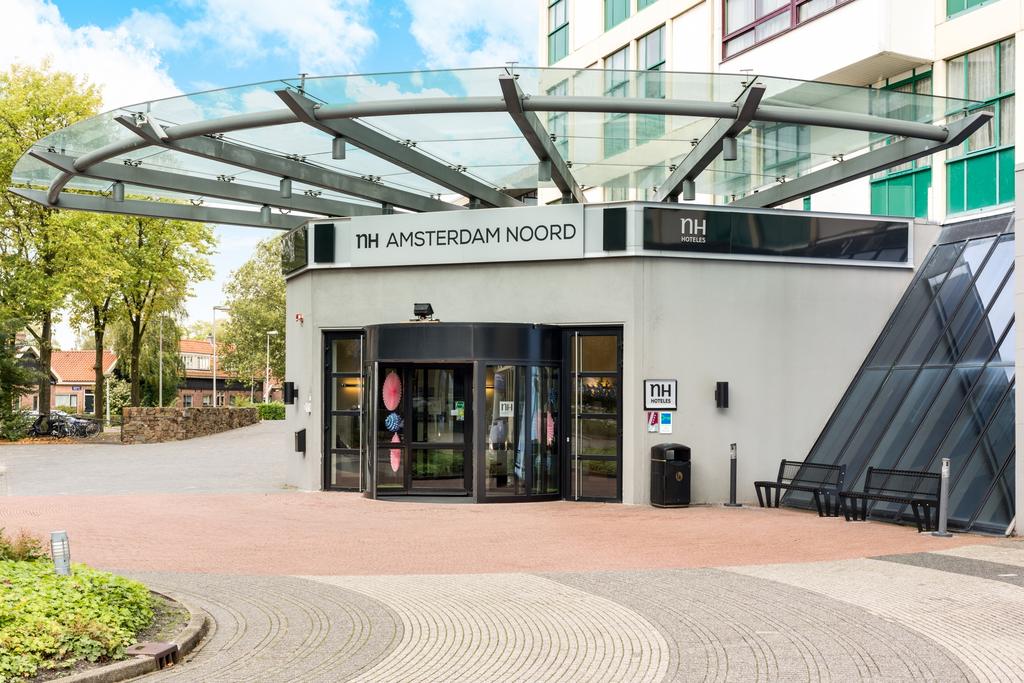 The NH Amsterdam Noord hotel, formerly known as the NH Galaxy, is in the hip, urban area known as Amsterdam North. It is in a quiet spot, yet the city center is within easy reach - plus the hotel lays on a free shuttle to get you there. - In Amsterdam North, an upcoming district with new restaurants opening up and international companies moving... 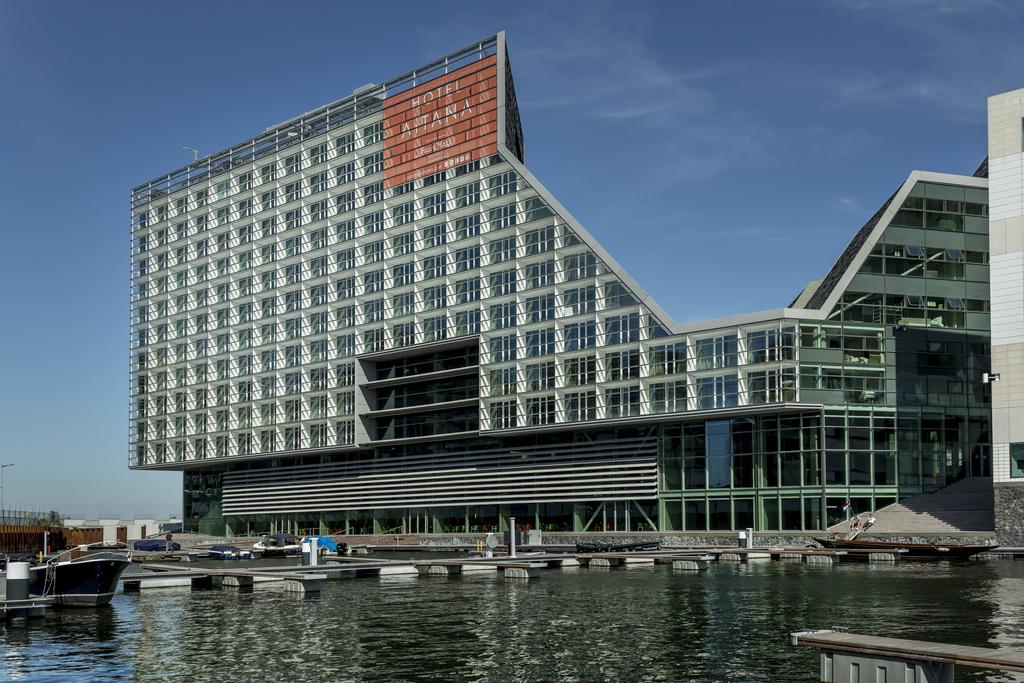 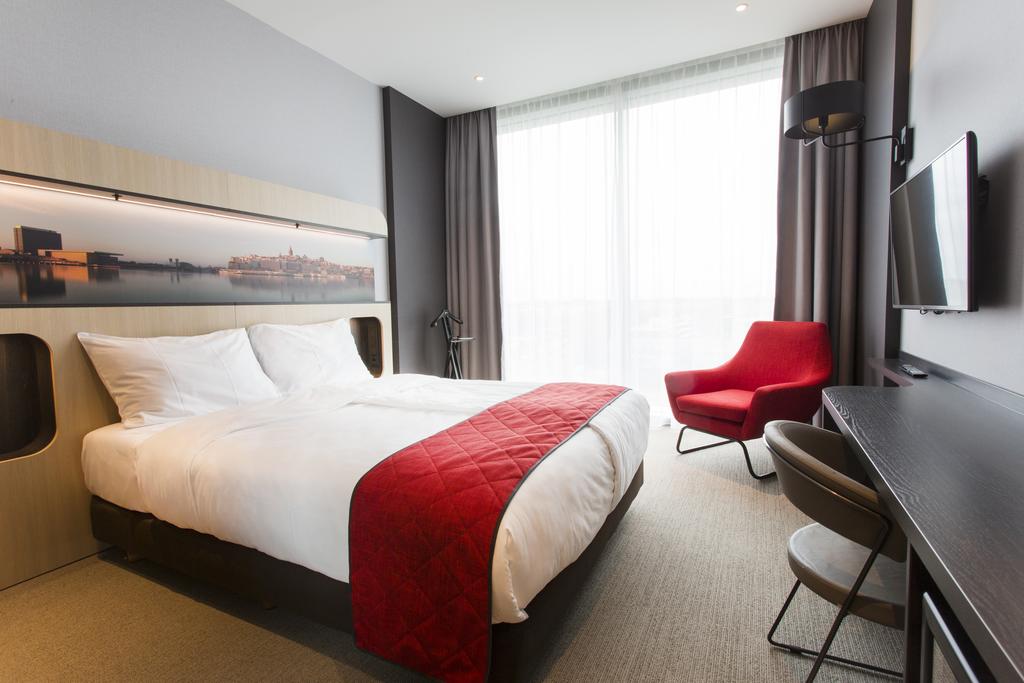 Conveniently located in Amsterdam, the Corendon Vitality Hotel is easily reachable from the city centre of Amsterdam and Schiphol International Airport. The combination of 263 comfortable guest rooms, a 1000 square metres Vitality Spa, a restaurant, bars and the 737 Suite with flight simulator in the cockpit of a real Boeing make the Corendon... 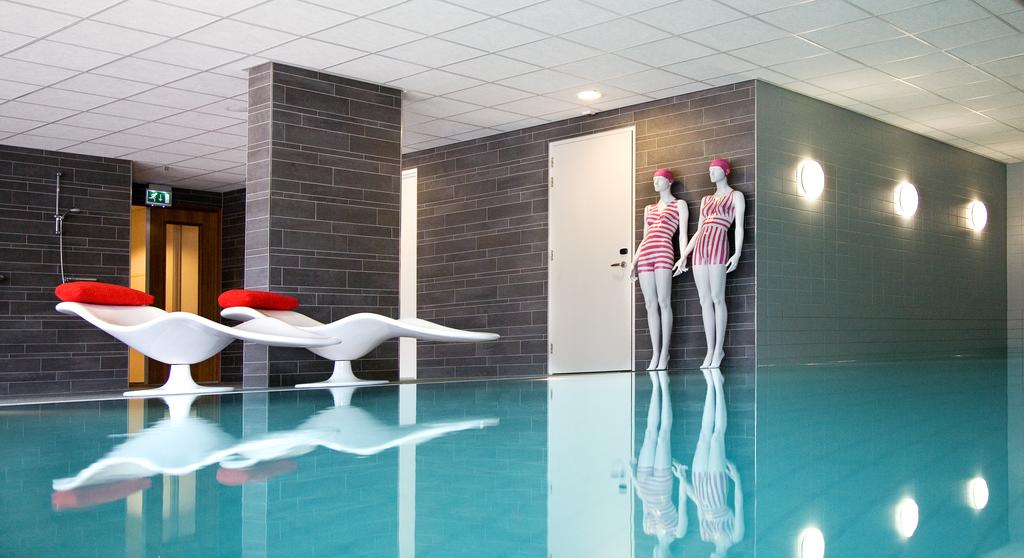 Fashion Hotel Amsterdam opened in July 2009 offers service and comfort in style. The hotel has 260 spacious modern designer rooms. After a visit to the Fashions Restaurant and Bar with adjacent terrace you can drink cocktails in the stylish SKYYbar which is open daily. This newest hotspot in Amsterdam is on the 10th floor and has spectacular... 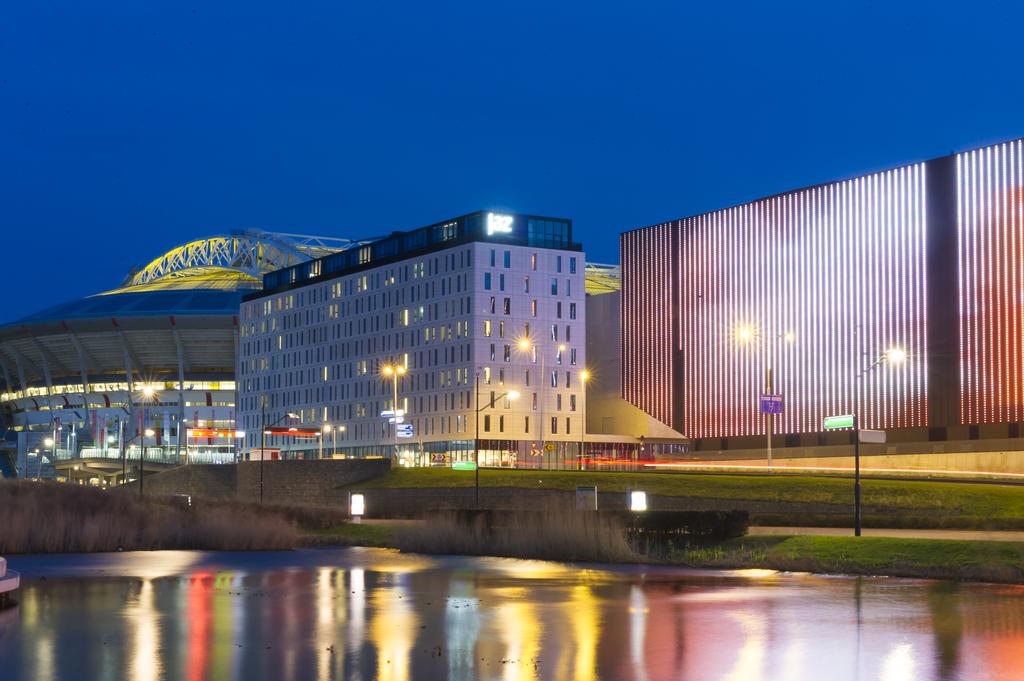 The 247 in tune rooms (26sqm each) and the 11 offbeat suites are a stylish refuge for refreshing after a long night out on the town. Striking interiors feature clean lines, cool art and bleeding-edge technology. Special features: radiant rainshower, beat blasting smart TV and off-the-beaten-path running maps. The state of the art fitness centre... 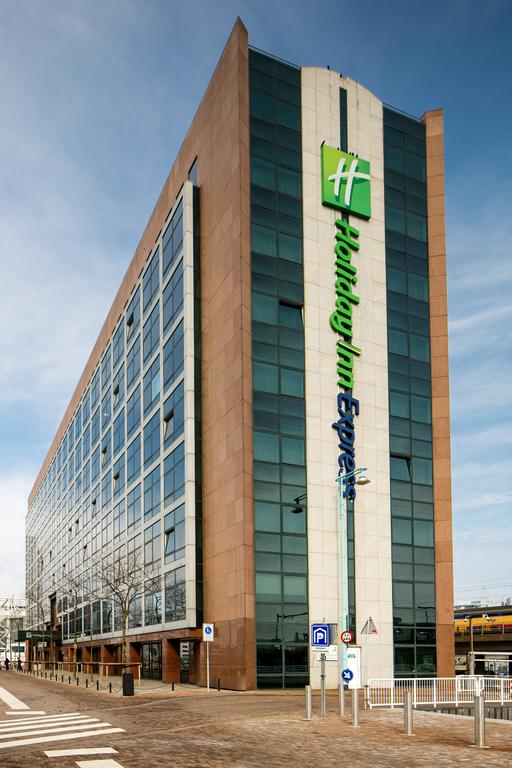 Holiday Inn Express Amsterdam Sloterdijk Station, one of the best locations in the city. Ideally located next to one of the main train stations of Amsterdam. With excellent connections in 10 minutes to Schiphol Airport and, for our IBC guests just 20 minutes to RAI Convention Center. Additionnaly just 5 minutes to Amsterdam Central Station... 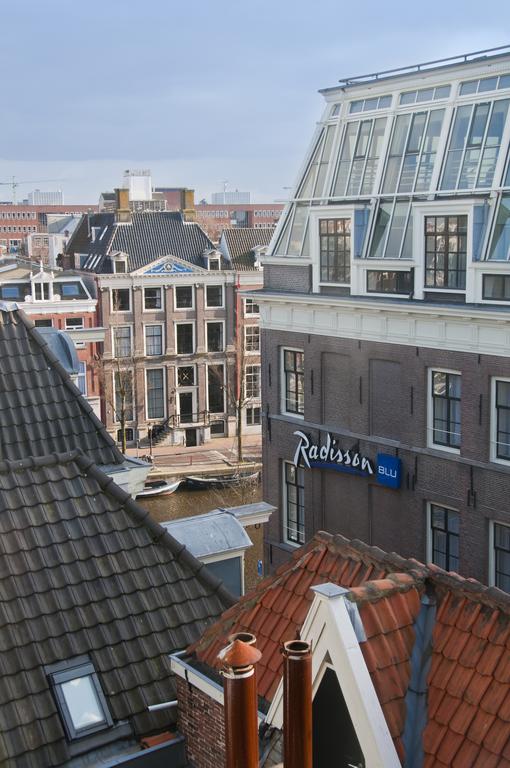 Question: What are the best cheap hotels in Amsterdam?

Question: What type of clothing should I pack for my trip to Amsterdam?

Question: Where can I get a bite to eat during my Amsterdam stay?

Question: What are some notable places I should visit during my stay in Amsterdam?

Answer: When it comes to sightseeing in Amsterdam there's a plethora of different places you could visit such as Circletram, The Nine Streets, Fort Vijfhuizen, Hollandsche Schouwburg and the list goes on See the full list

Question: Where can I party or get a round of drinks with the buddies during our Amsterdam visit?

Answer: Amsterdam has a bunch of nightclubs to party at and a number of bars where you could get a round in with buddies. We've gone ahead and compiled a list of our top choices please feel free to have a look.

Places To Eat At - During Your Amsterdam Visit

Sightseeing - Places to Visit During Your Stay in Amsterdam

Nightlife - Where to Party During Your Amsterdam Visit