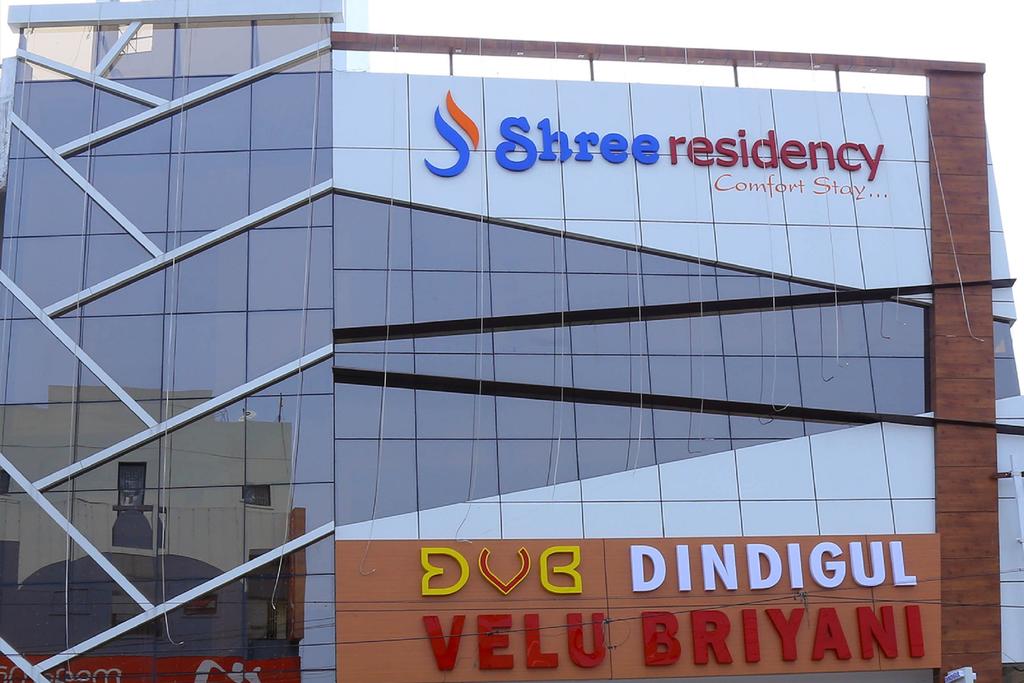 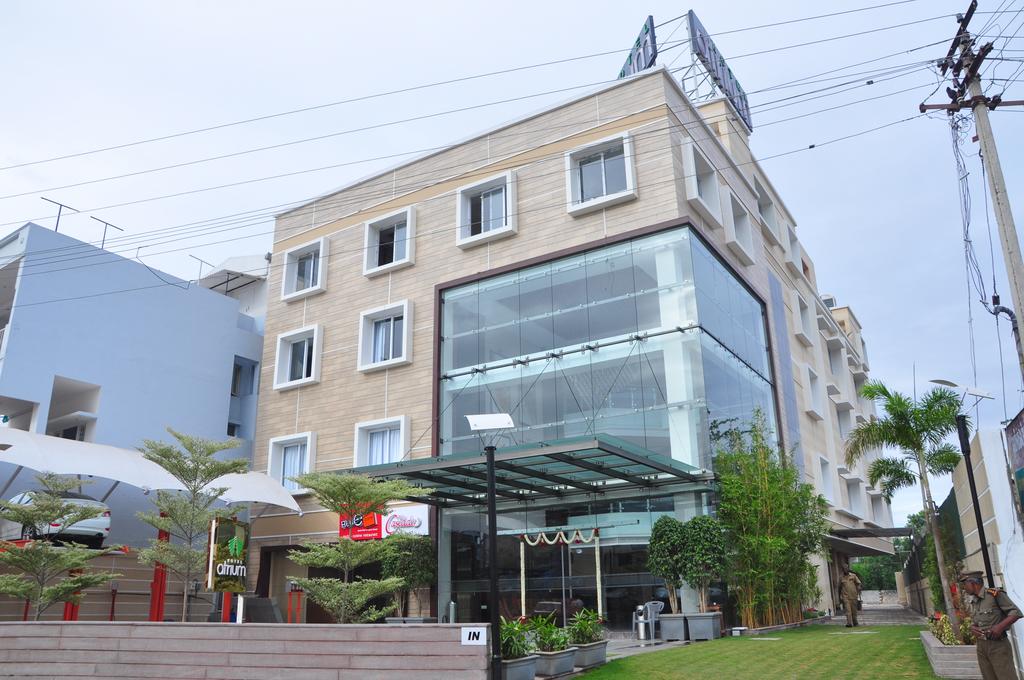 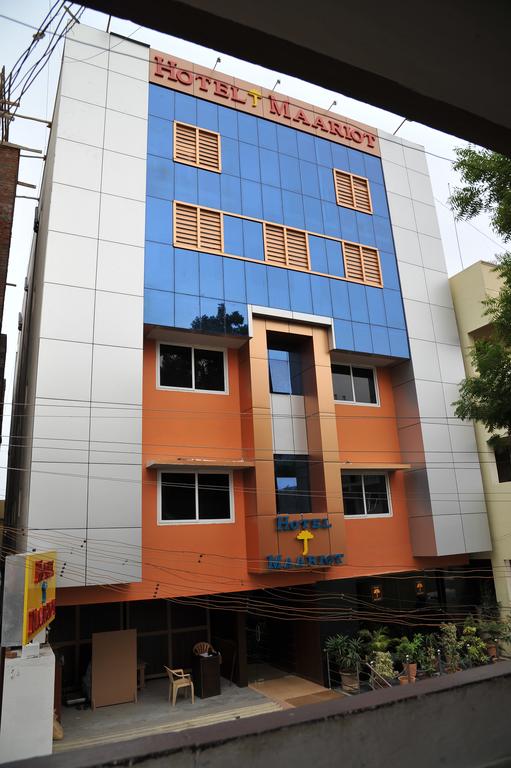 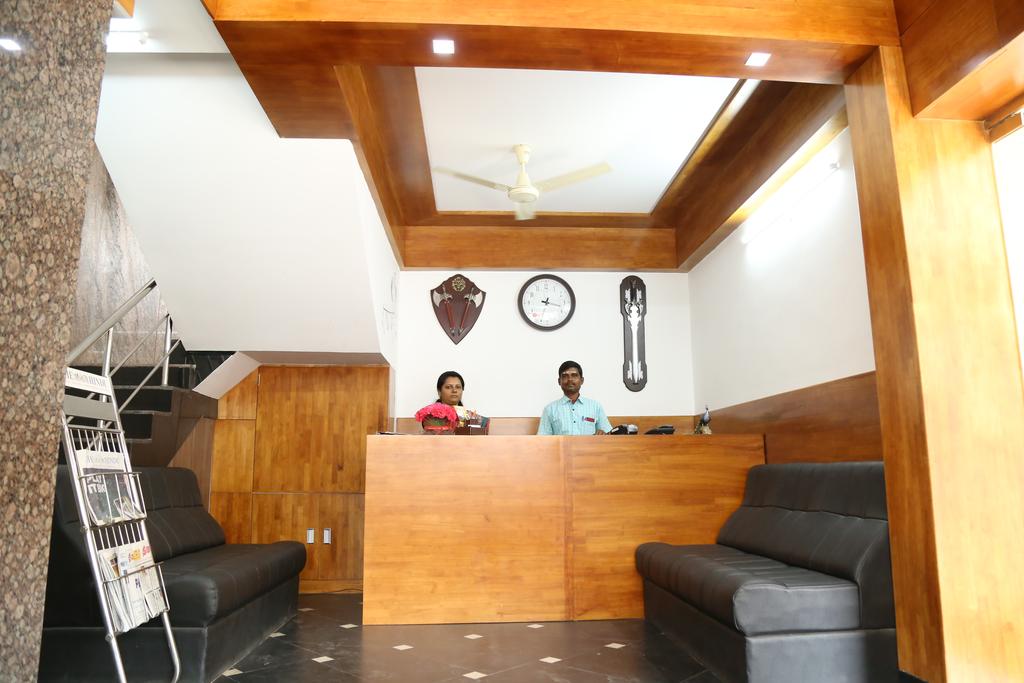 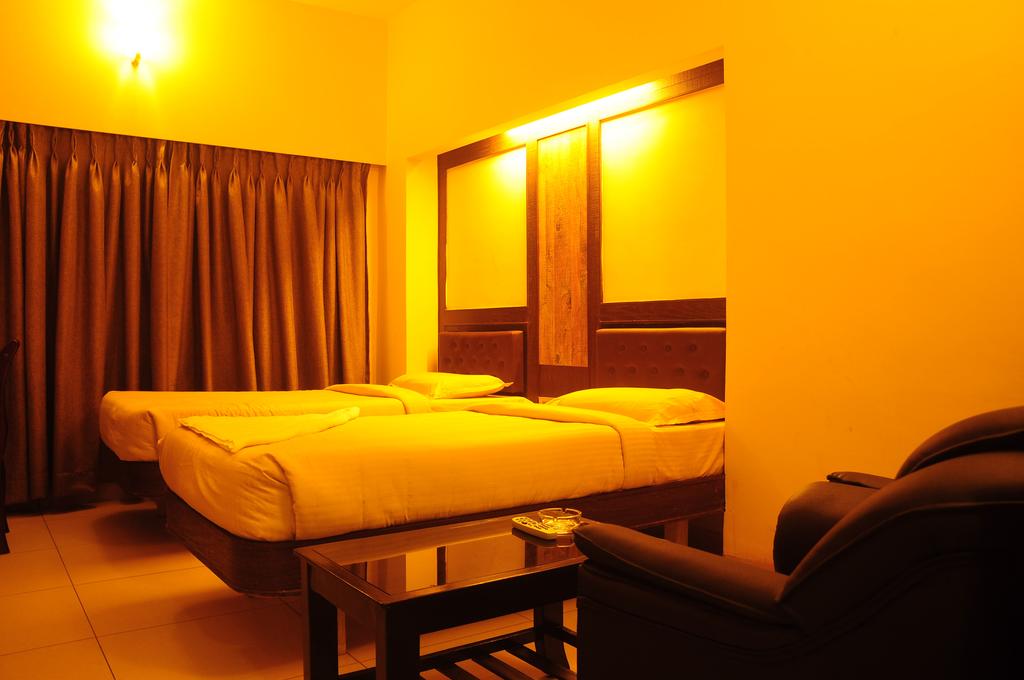 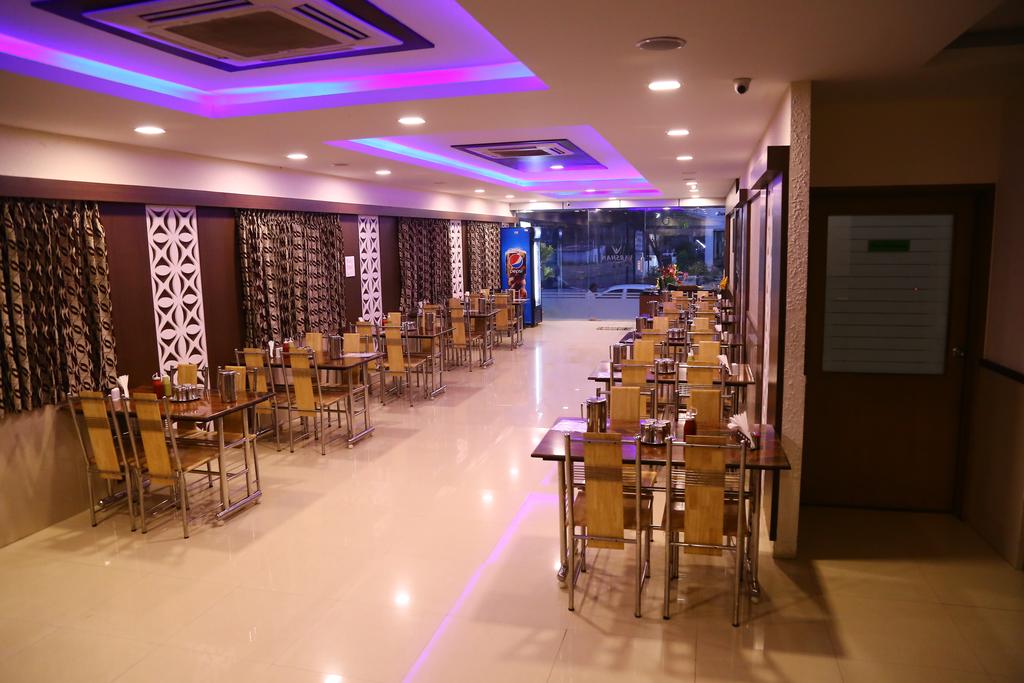 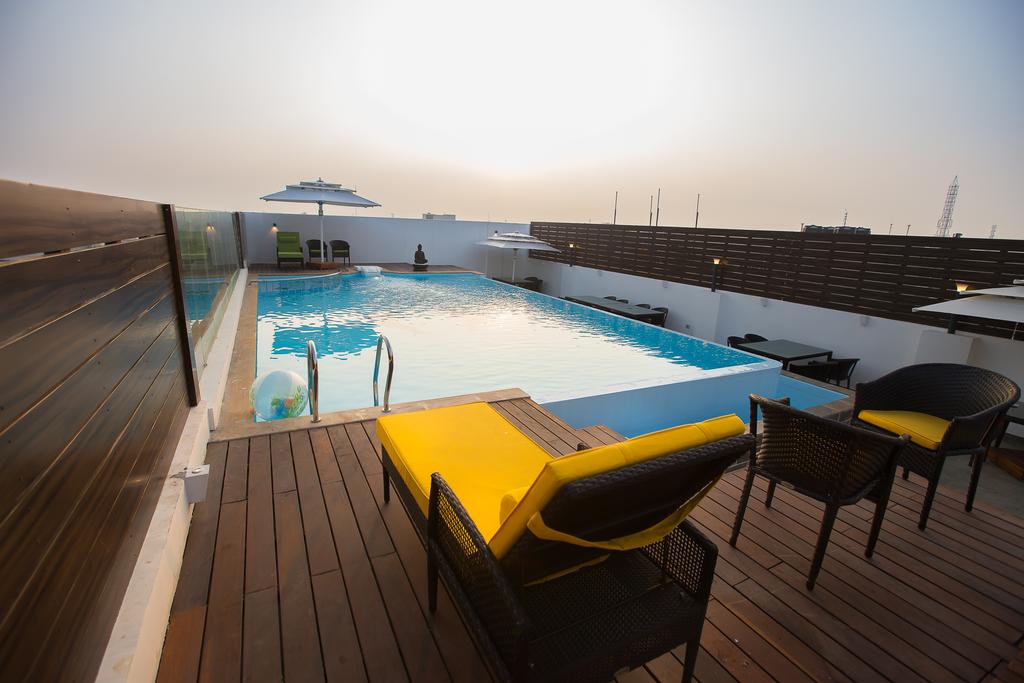 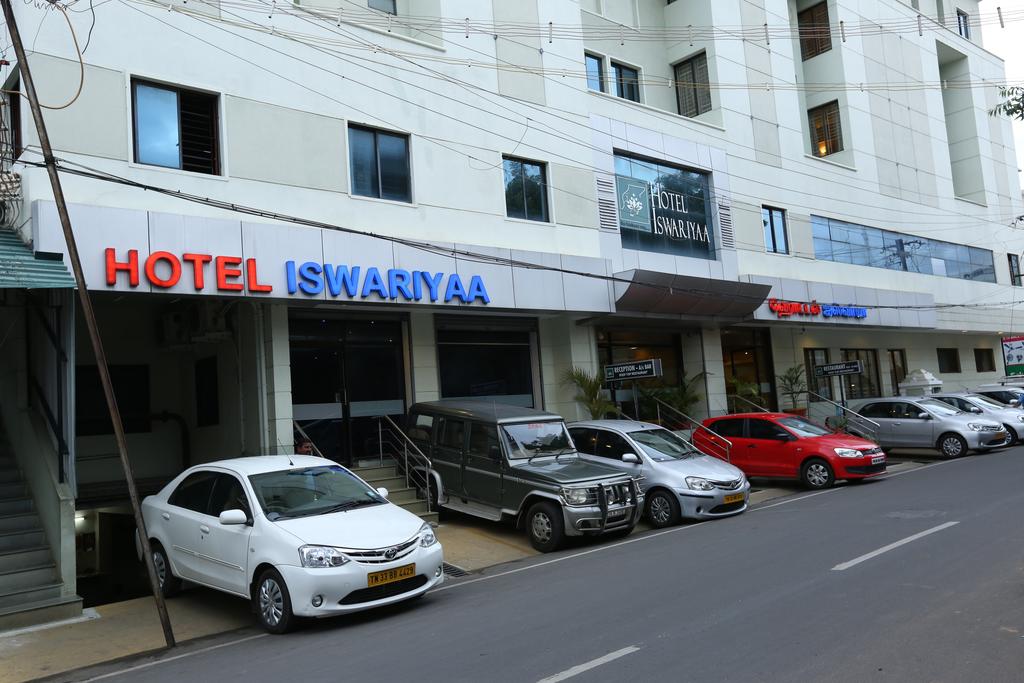 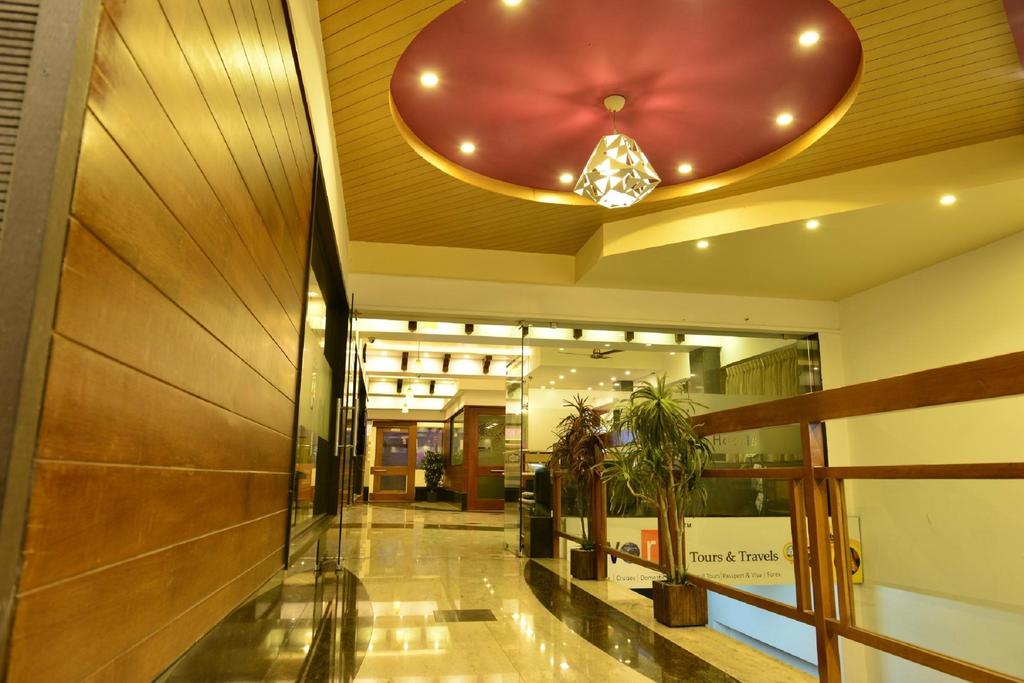 Question: What type of clothing should I pack for my trip to Anthiyur?

Answer: Anthiyur is cold year-round so you will want to pack some heavy clothing such as a couple of thick sweaters, turtlenecks, thick jeans or thick pants at least one heavy jacket and for the colder days you may want to think about packing boots, at least one thick hat, ear muffs and a pair of gloves.

Question: Where can I get a bite to eat during my Anthiyur stay?

Places To Eat At - During Your Anthiyur Visit