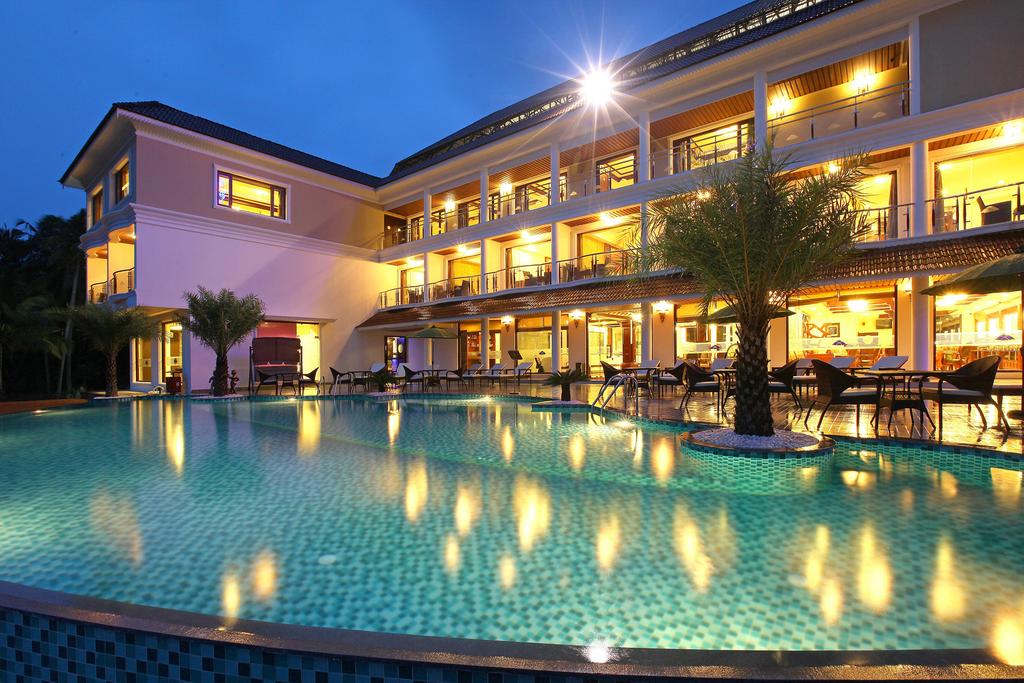 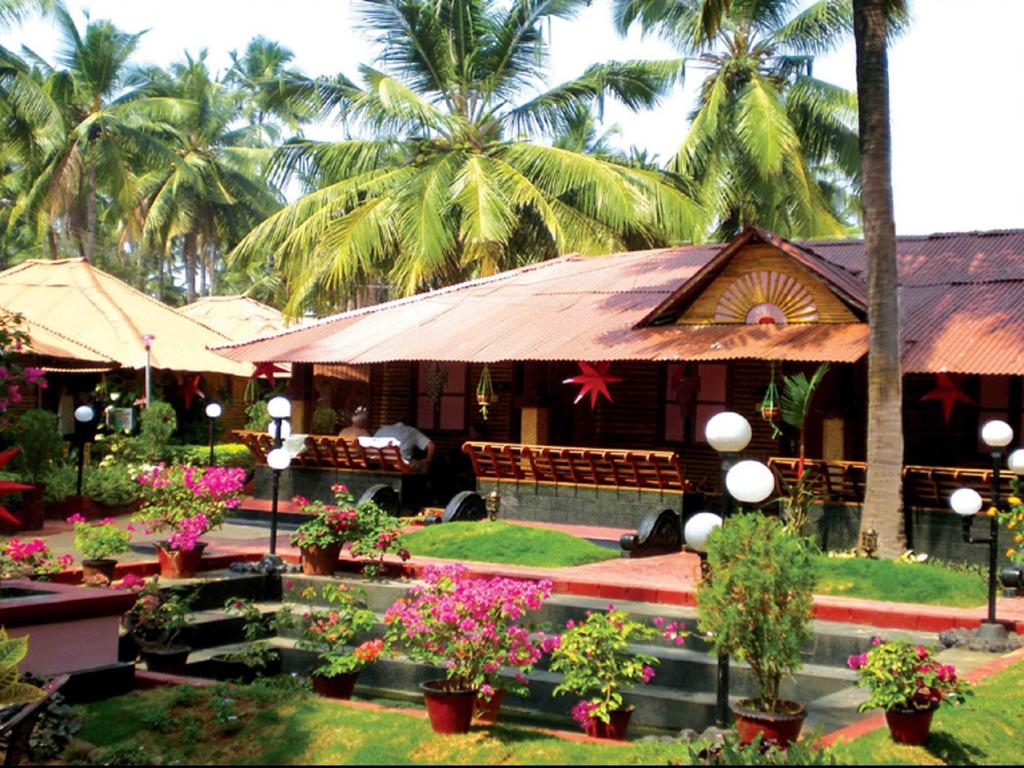 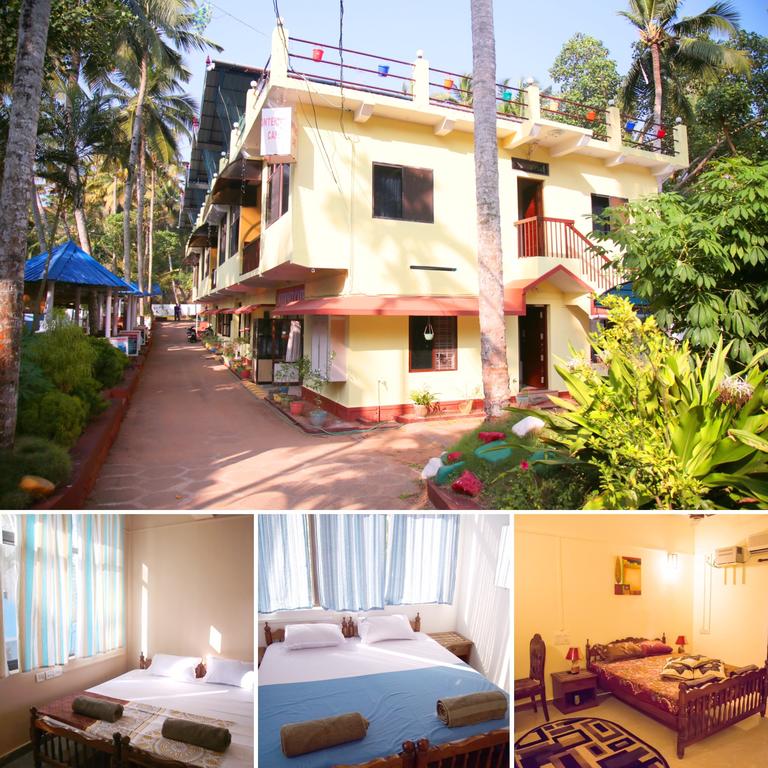 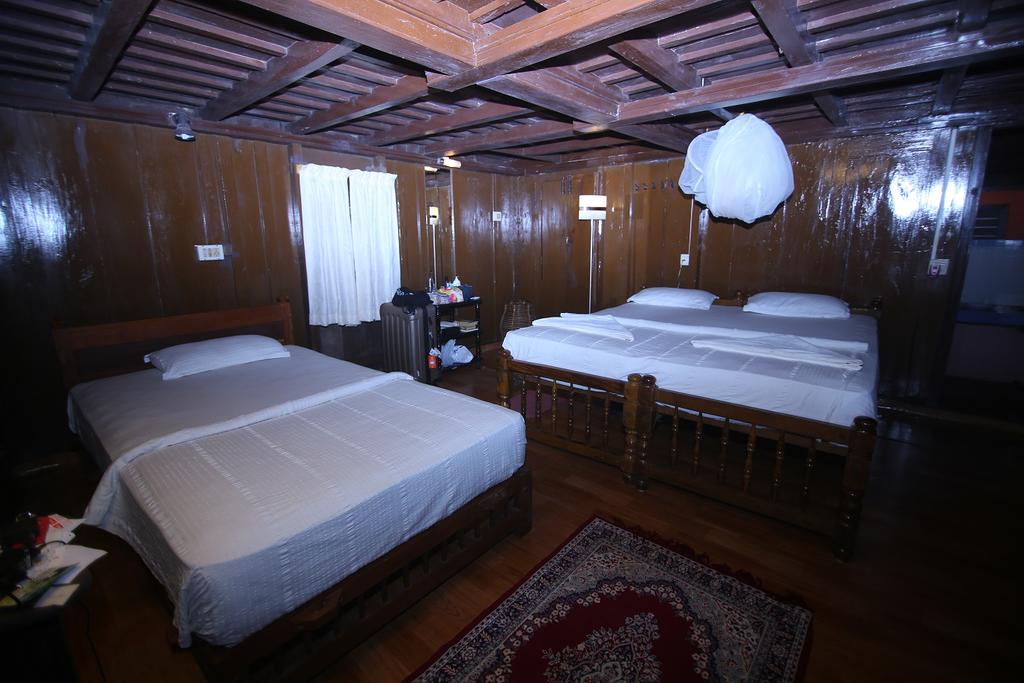 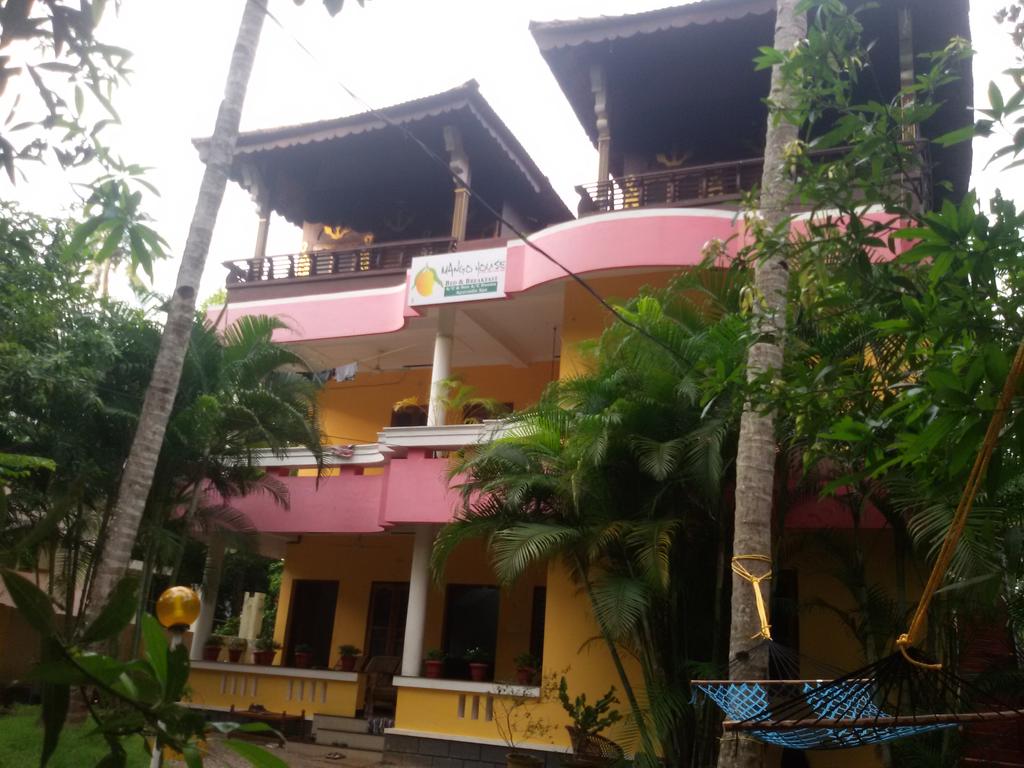 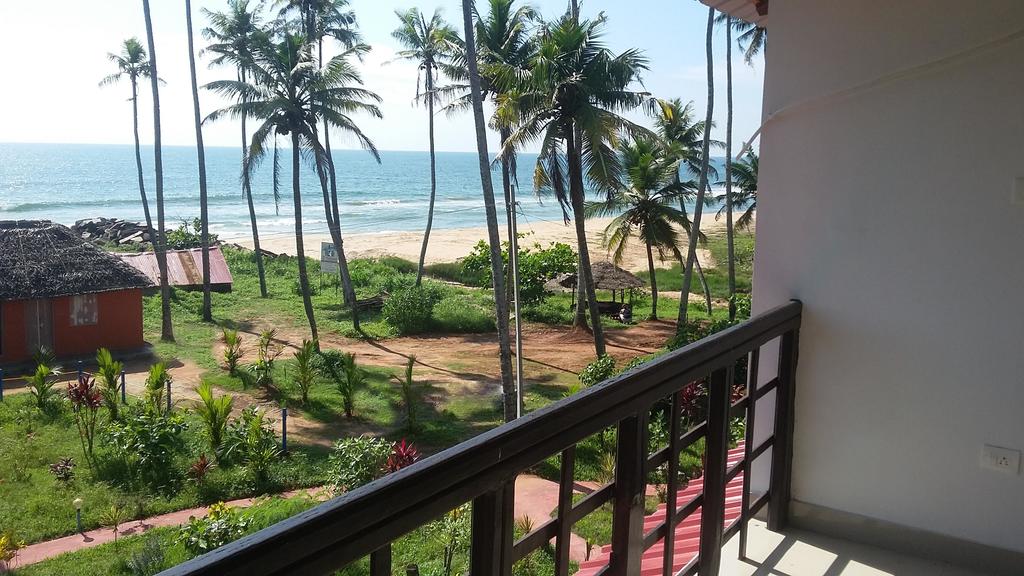 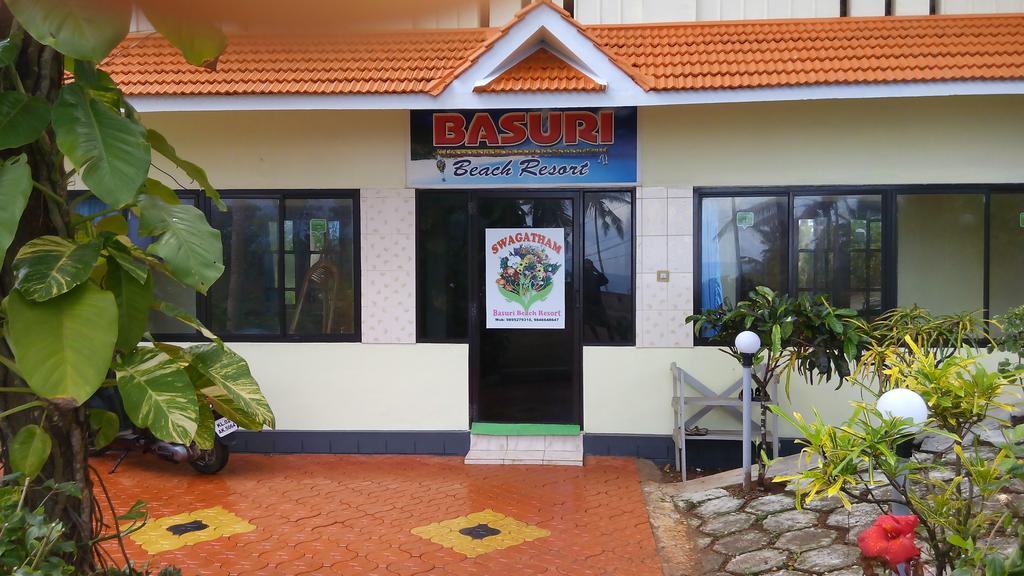 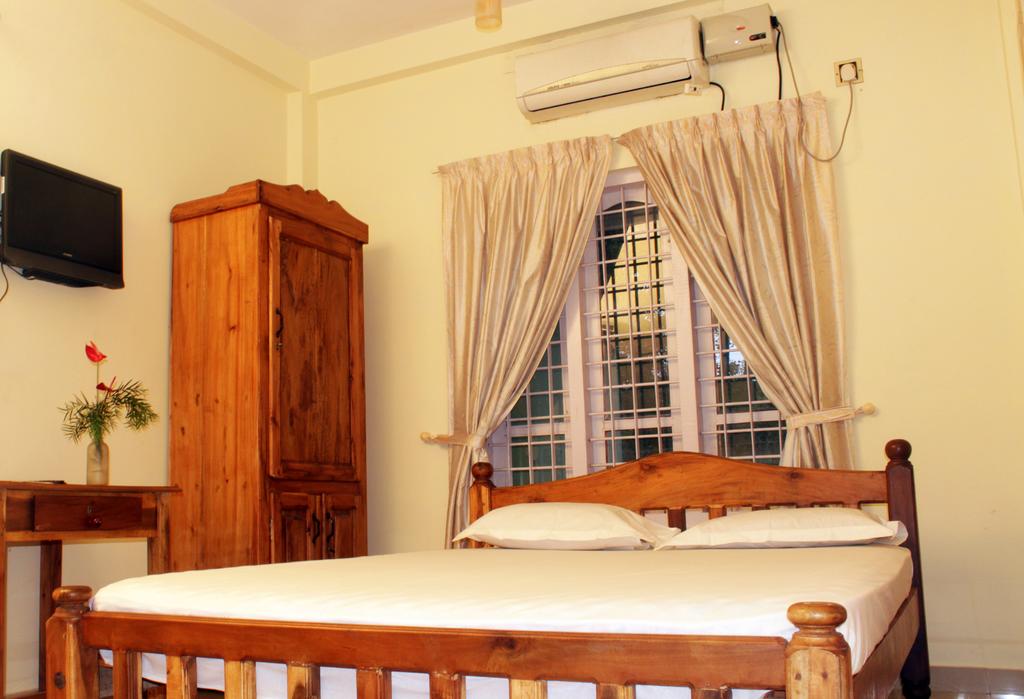 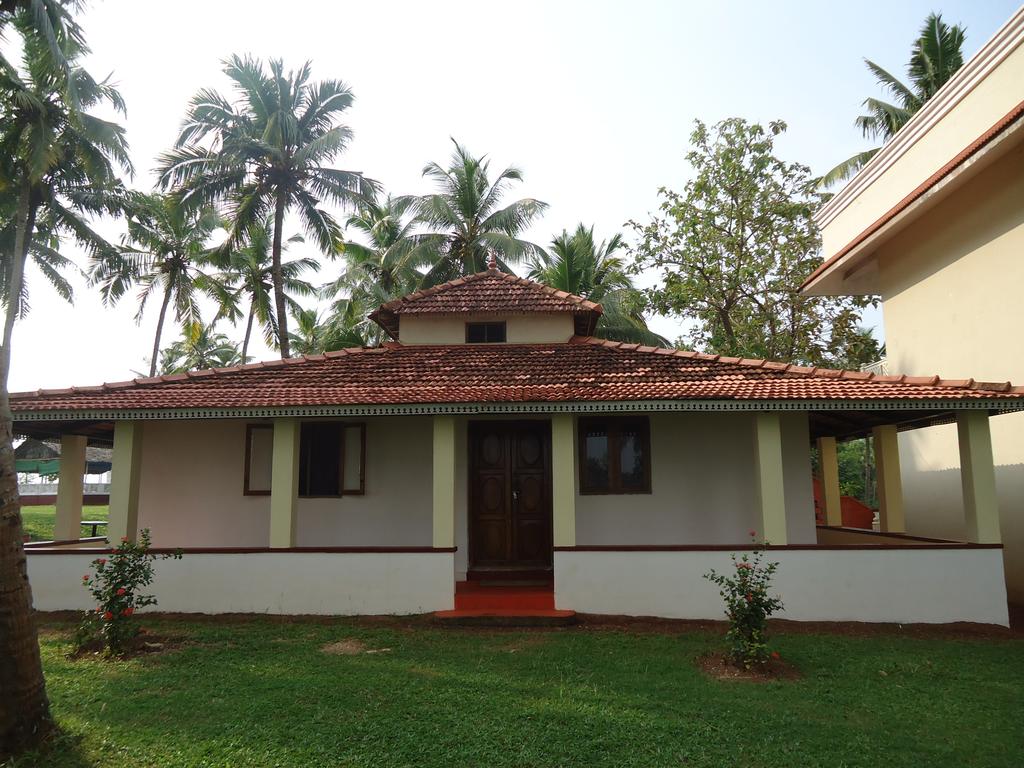 Property Location When you stay at Blooming Bay - Clifftop Beach Resort in Varkala, you'll be on the beach and convenient to Janardanaswamy Temple and Varkala Beach. This beach hotel is within close proximity of Sivagiri and Anchuthengu and Anjengo Fort. Rooms Make yourself at home in one of the 15 air-conditioned rooms featuring flat-screen... 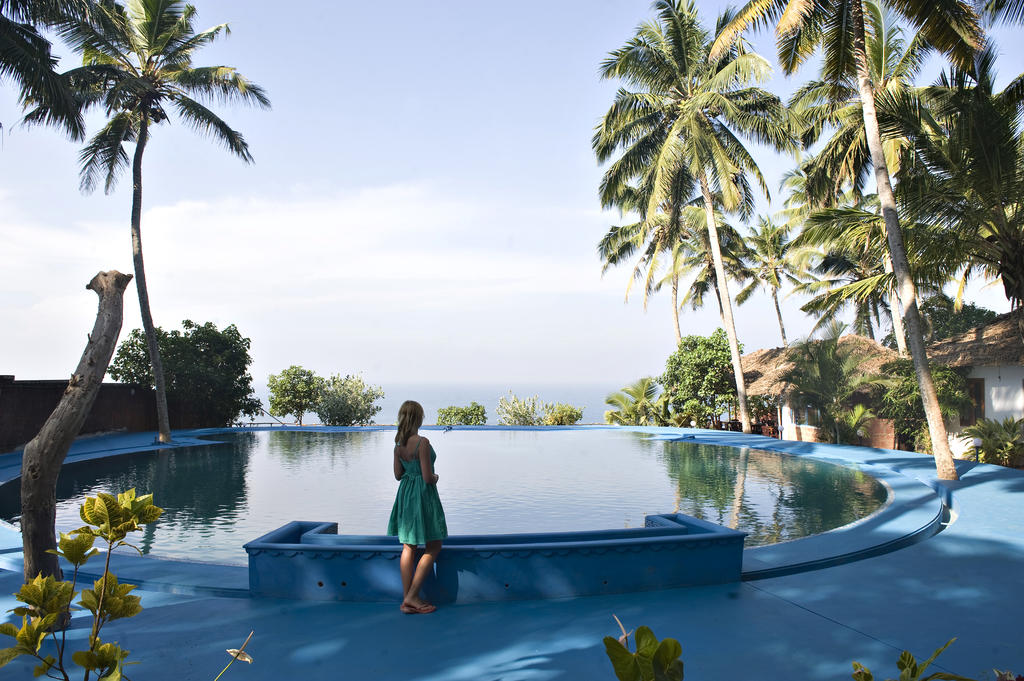 Property Location When you stay at The Oceano in Varkala, you'll be on the beach and convenient to Janardanaswamy Temple and Varkala Beach. This beach resort is within close proximity of Sivagiri and Anchuthengu and Anjengo Fort. Rooms Make yourself at home in one of the 27 guestrooms. Bathrooms with showers are provided. Conveniences include... 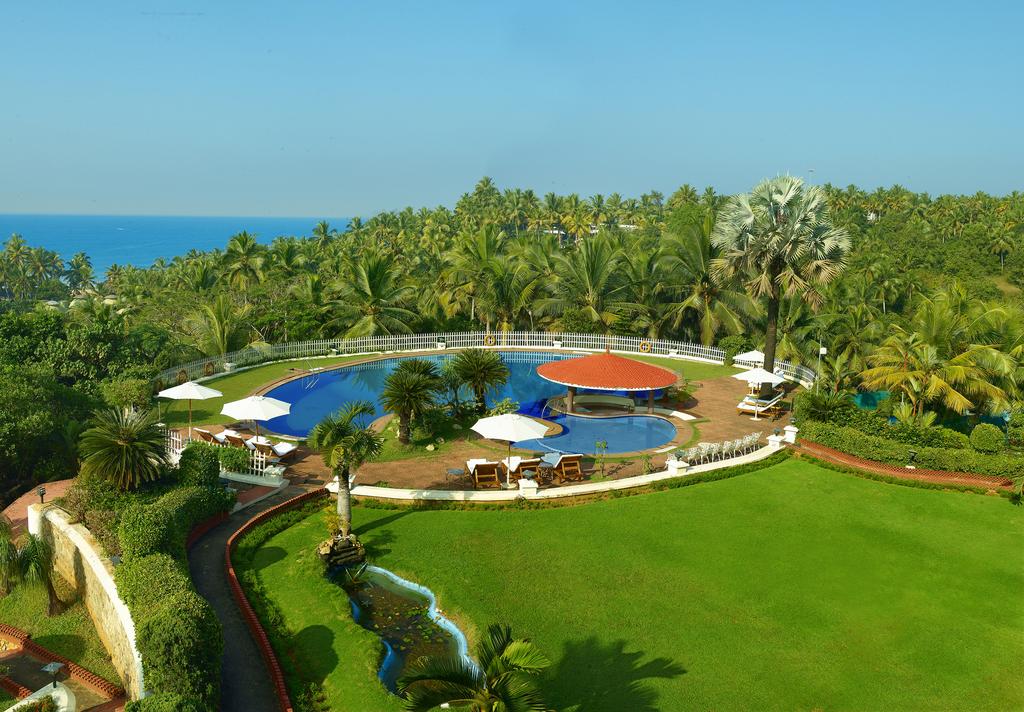 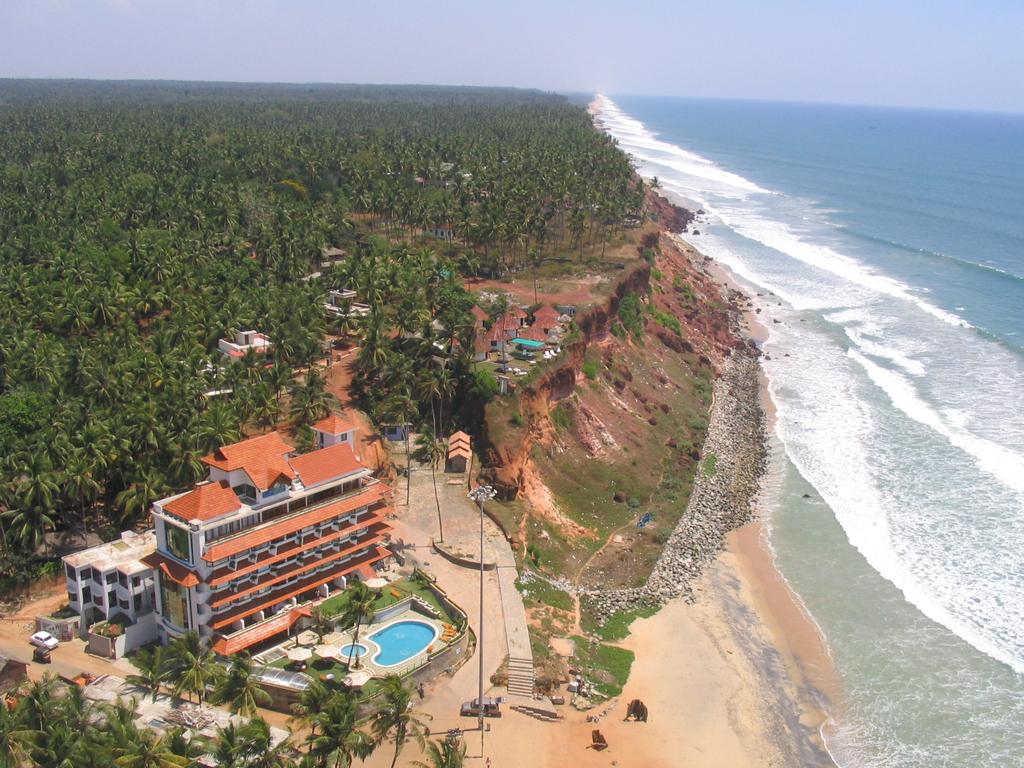 Question: What are the best cheap hotels in Attingal?

Question: What type of clothing should I pack for my trip to Attingal?

Answer: Attingal gets pretty hot during the day year-round so you may want to pack some light clothing such as shorts, short sleeve shirts and some tank tops. For those of you staying at a hotel that has a pool it may also be a good idea to pack some swimming shorts or a bathing suit so you can relax and cool down poolside or hang by the beach.

Question: Where can I get a bite to eat during my Attingal stay?

Question: Where can I party or get a round of drinks with the buddies during our Attingal visit?

Places To Eat At - During Your Attingal Visit

Nightlife - Where to Party During Your Attingal Visit

Shopping - Where to Shop During Your Attingal Stay