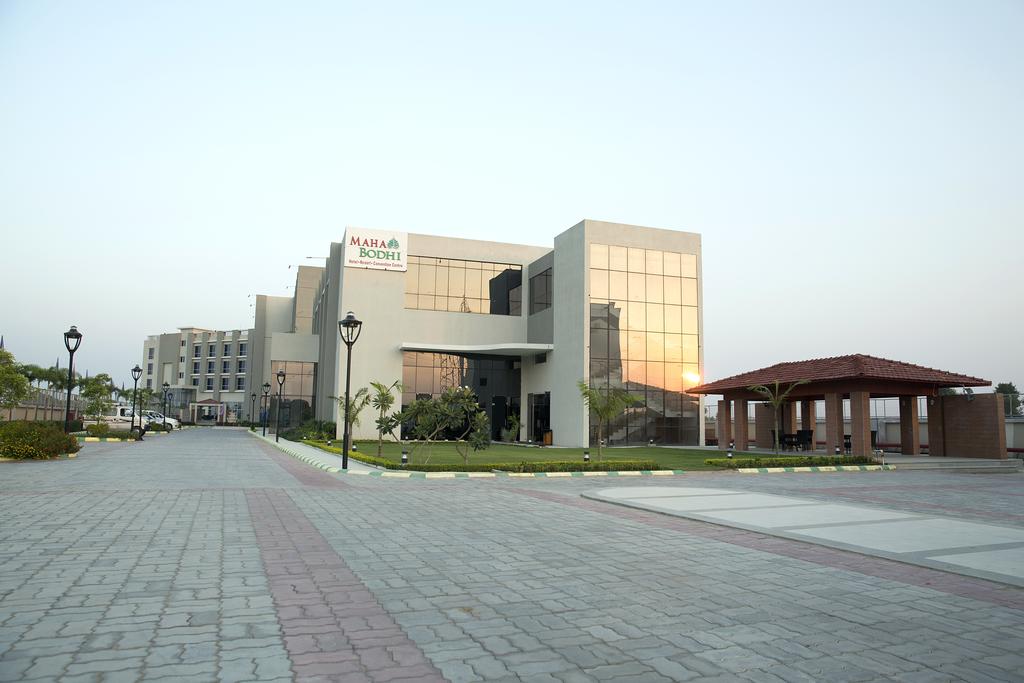 Property Location With a stay at Maha Bodhi Hotel Resort Convention Centre in Bodh Gaya, you'll be convenient to Thai Temple and Archaeological Museum. This family-friendly hotel is within close proximity of Rajayatna Tree and Mahabodhi Temple. Rooms Make yourself at home in one of the 95 air-conditioned rooms featuring refrigerators and minibars.... 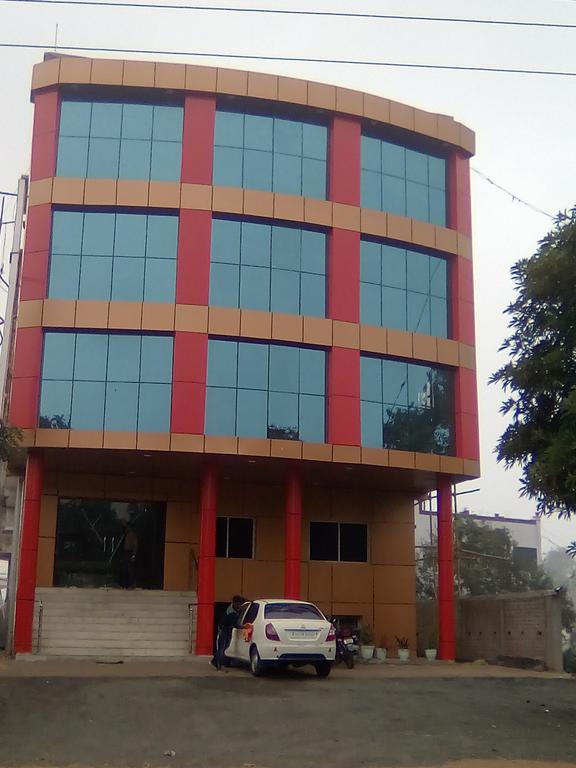 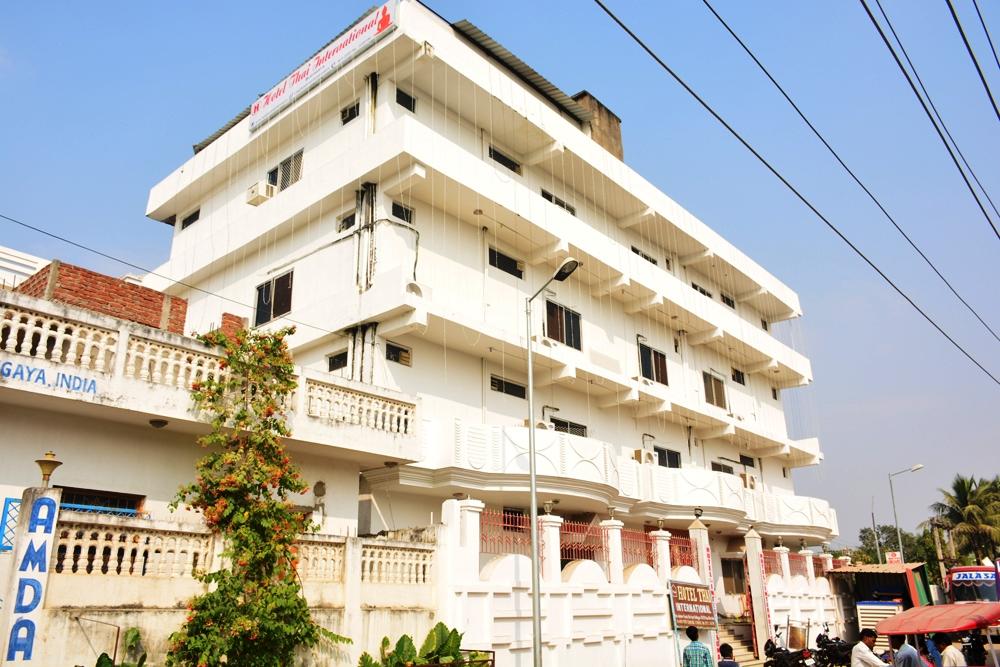 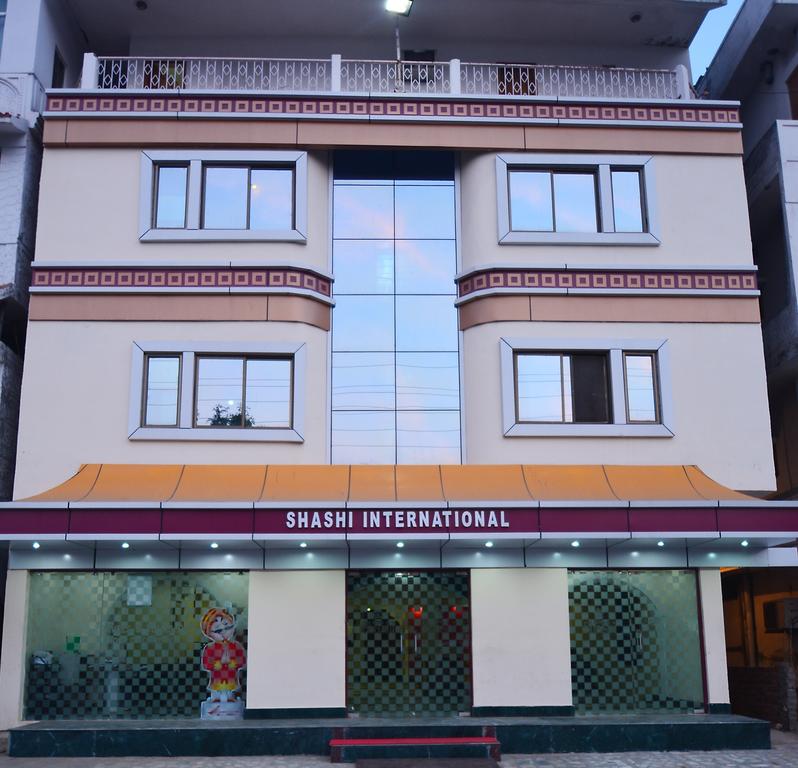 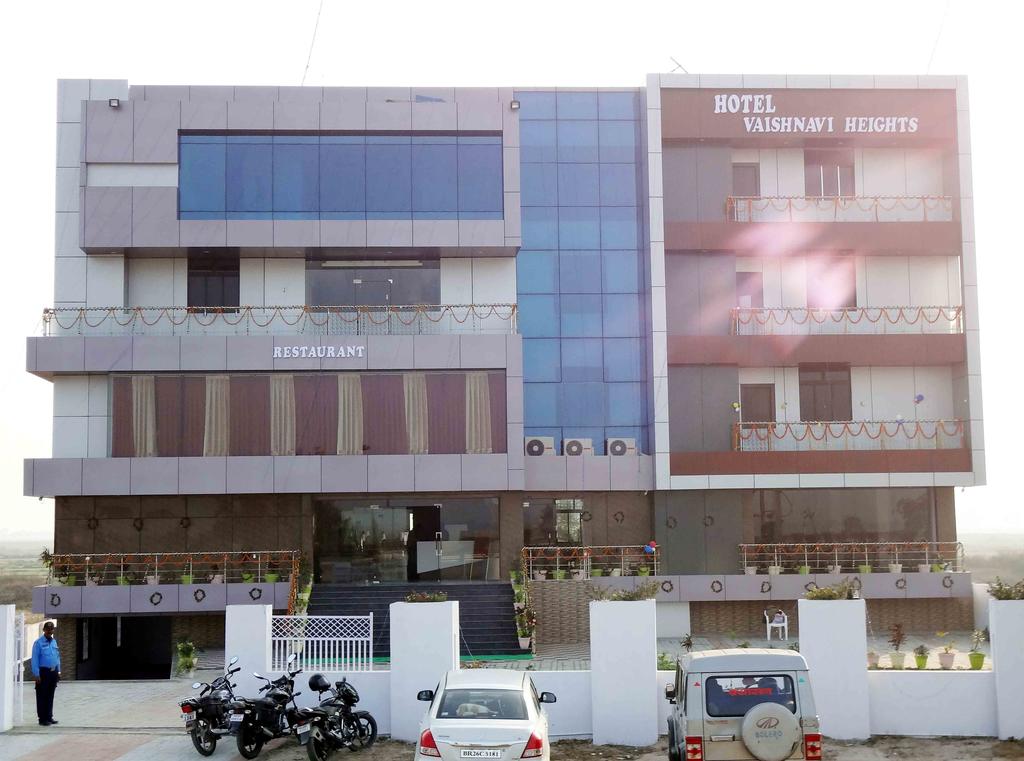 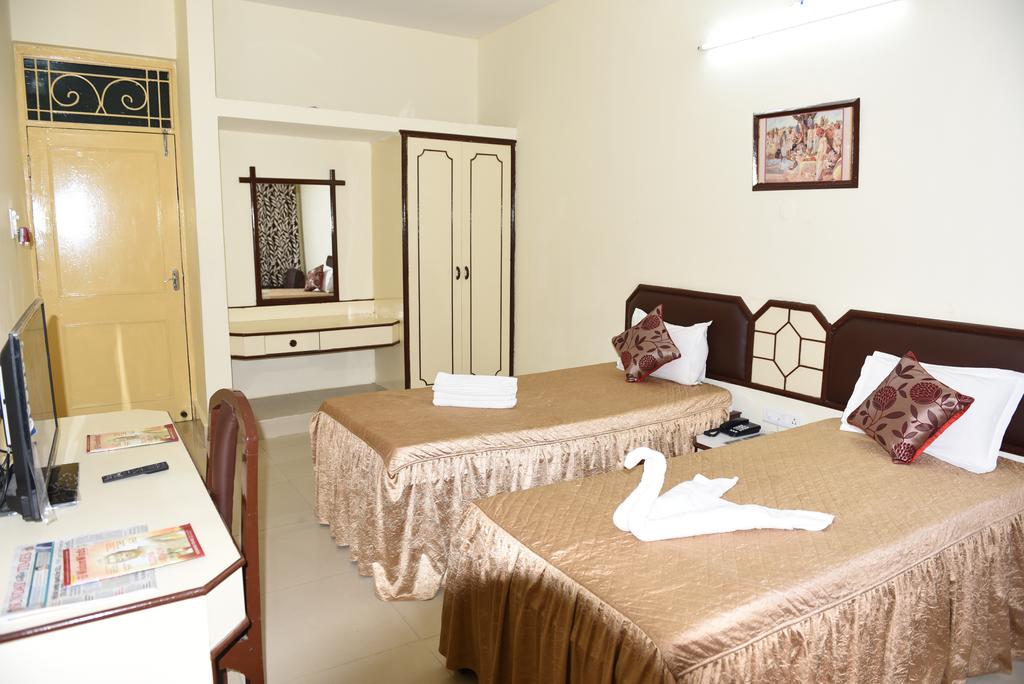 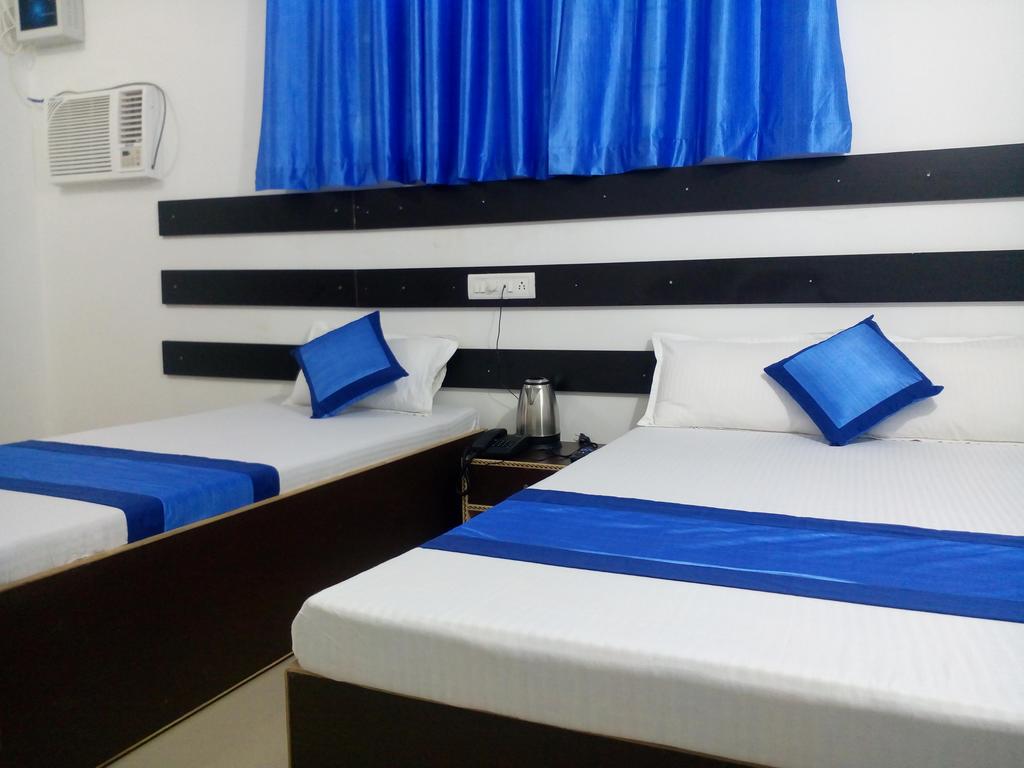 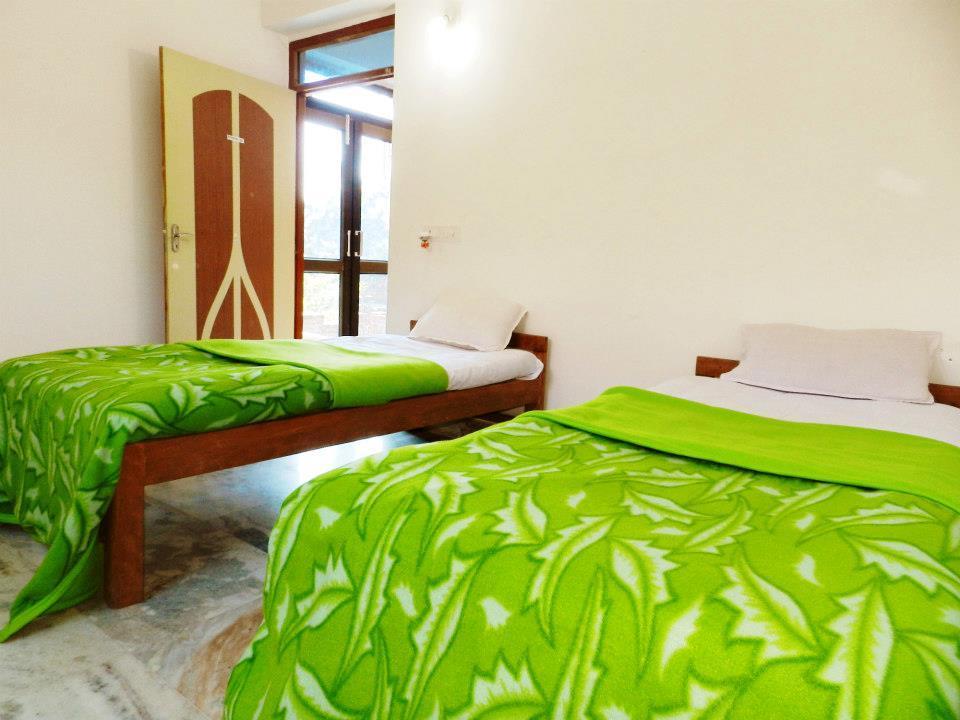 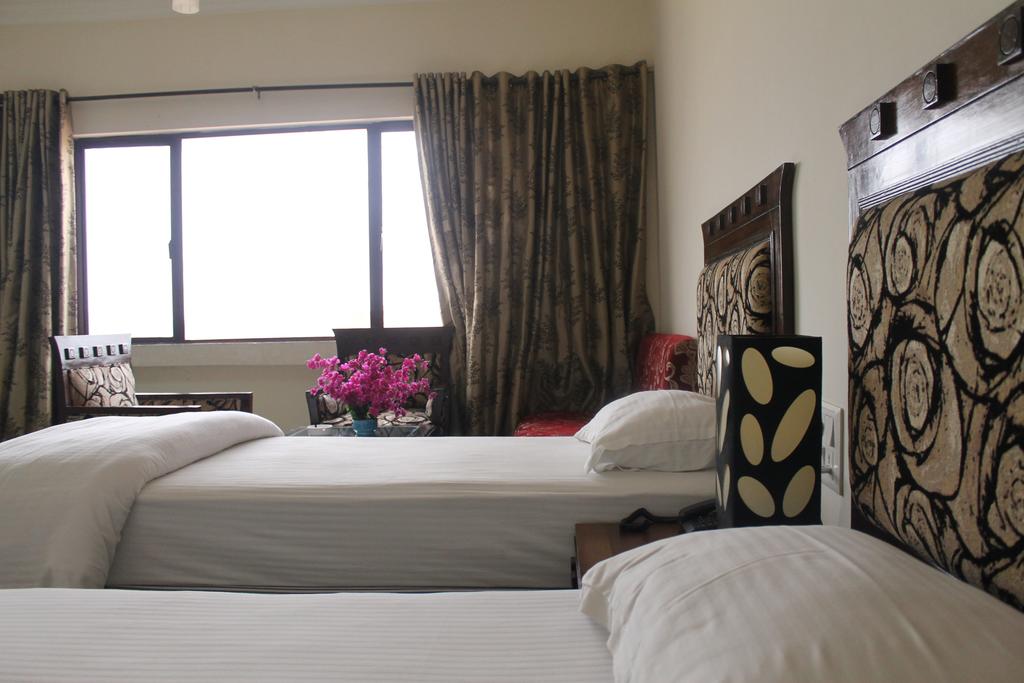 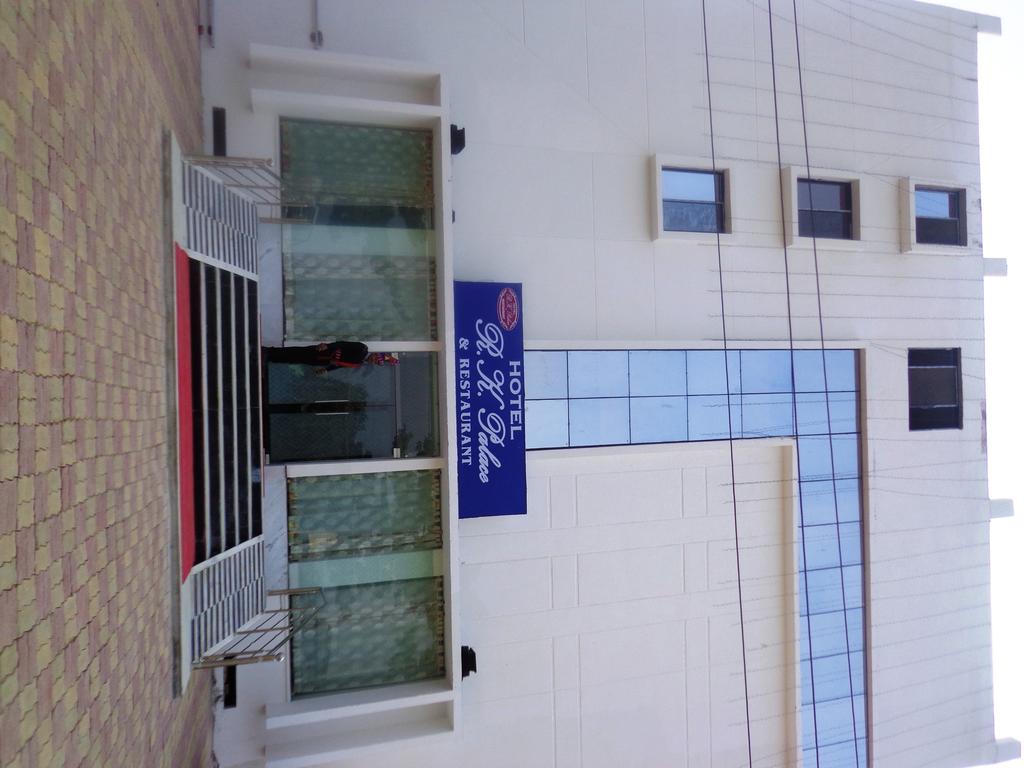 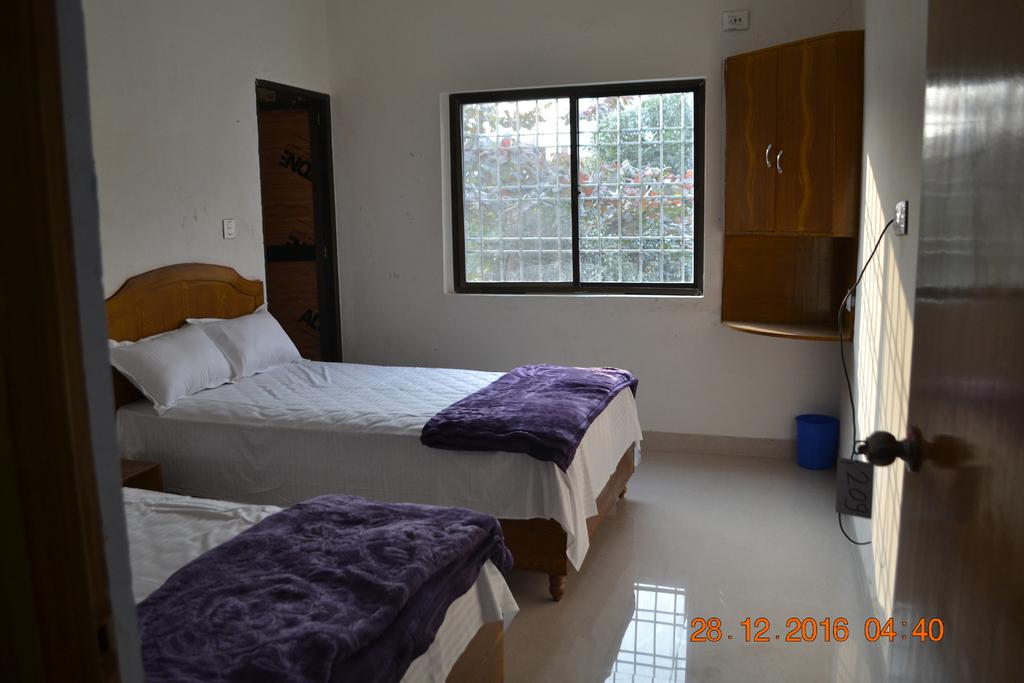 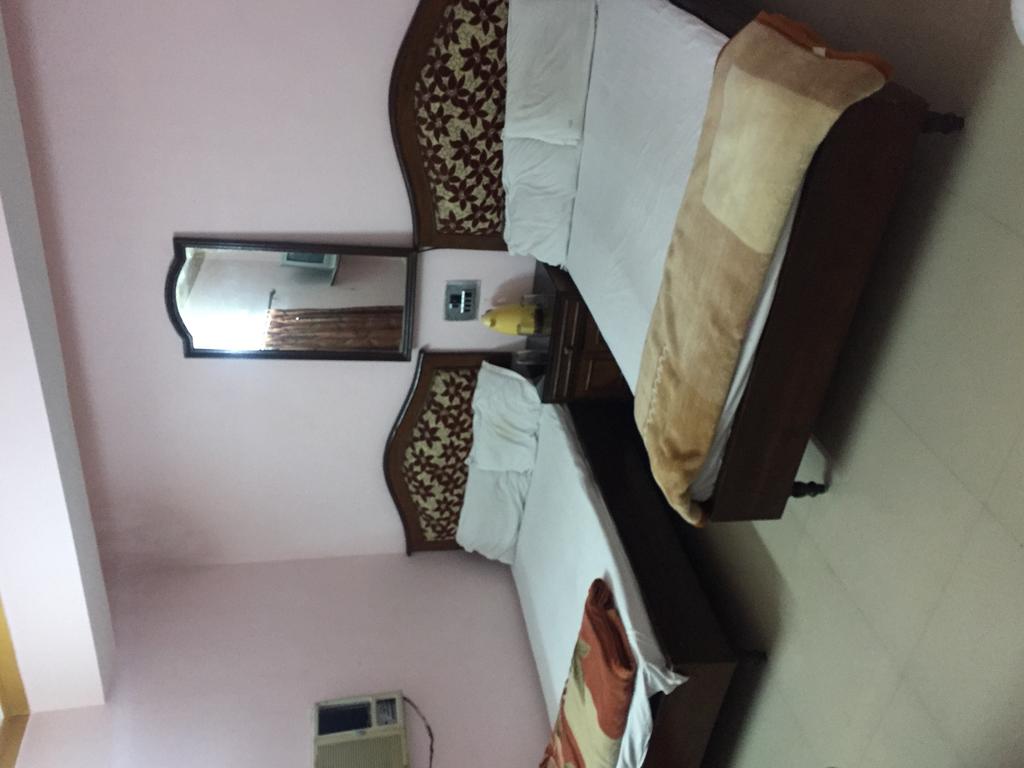 Question: What type of clothing should I pack for my trip to Aurangabad?

Answer: Aurangabad is warm year-round so you may want to pack some light clothing such as shorts, short sleeve shirts and possibly some tank tops for the hotter days. For those of you staying at a hotel that has a pool it may also be a good idea to pack some swimming shorts or a bathing suit so you can relax and cool down poolside. You could run into a cooler day or night depending on which season you plan on traveling to Aurangabad so you may want to think about packing a lightweight long sleeve shirt and a pair of lightweight jeans or pants.

Question: Where can I get a bite to eat during my Aurangabad stay?

Question: Where can I party or get a round of drinks with the buddies during our Aurangabad visit?

Places To Eat At - During Your Aurangabad Visit

Nightlife - Where to Party During Your Aurangabad Visit

Shopping - Where to Shop During Your Aurangabad Stay