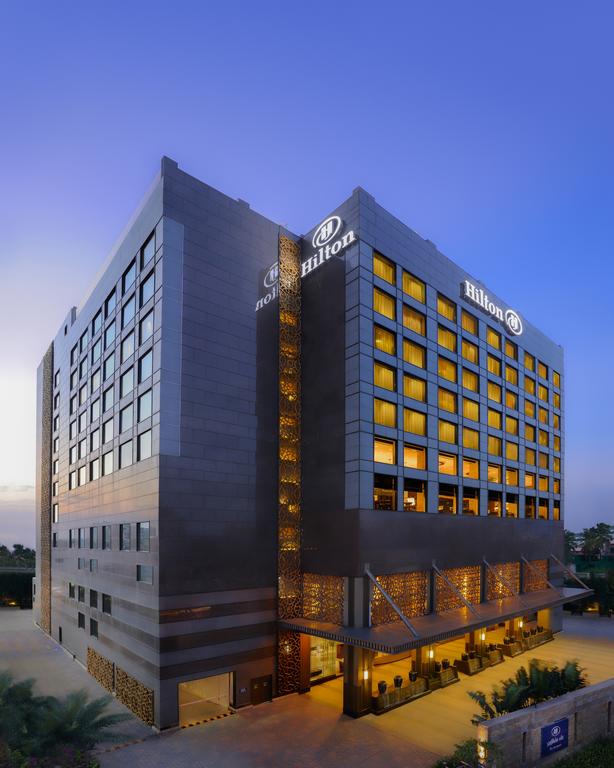 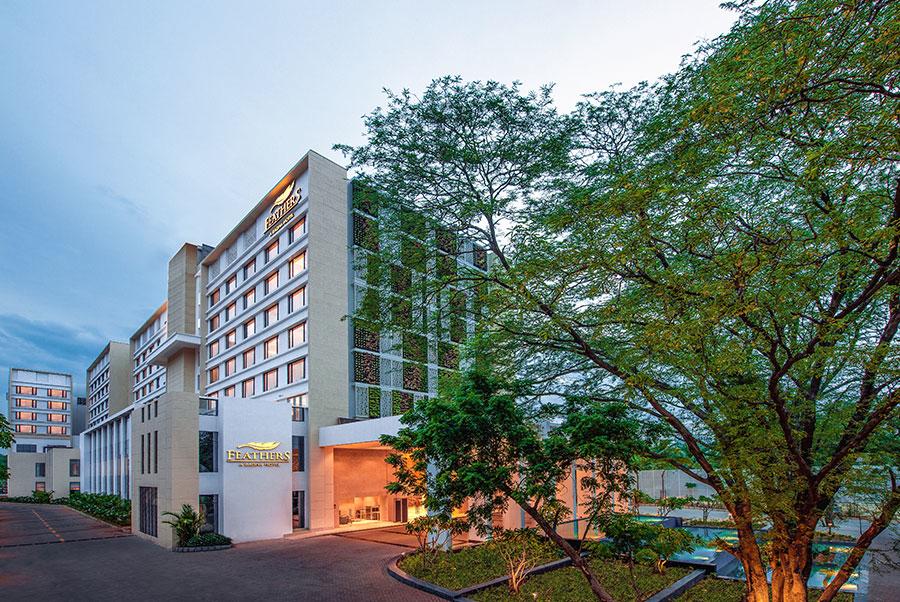 Property Location Located in Chennai, FEATHERS- A Radha Hotel is in the business district and convenient to MIOT International Hospital and Chennai Trade Centre. This 5-star hotel is within the vicinity of Guindy Race Course and Anna University. Rooms Make yourself at home in one of the 186 air-conditioned rooms featuring minibars and LED... 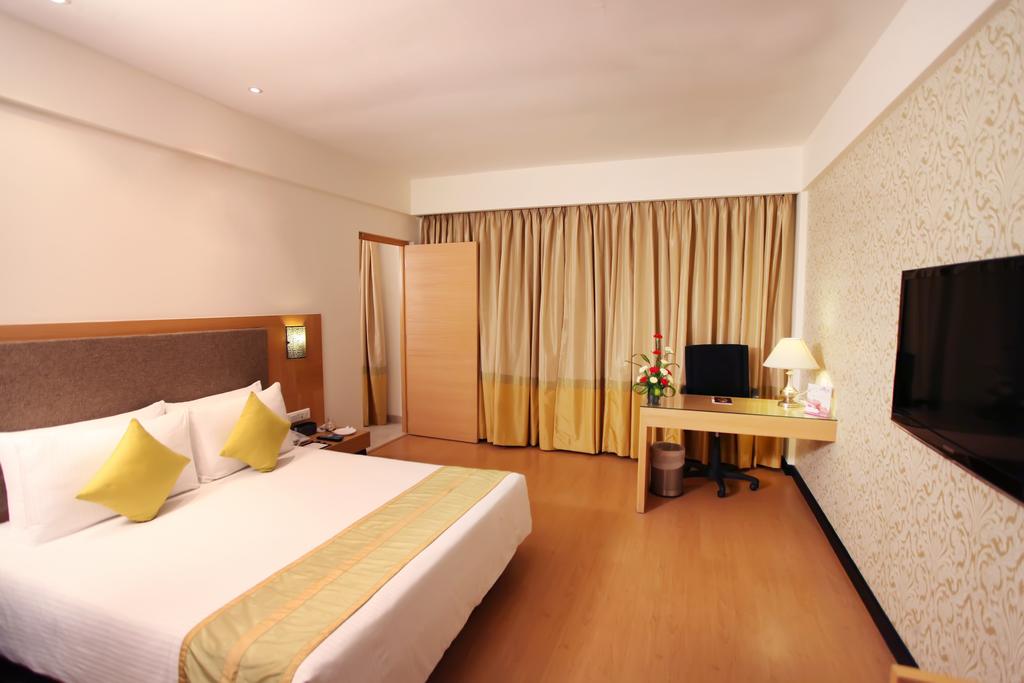 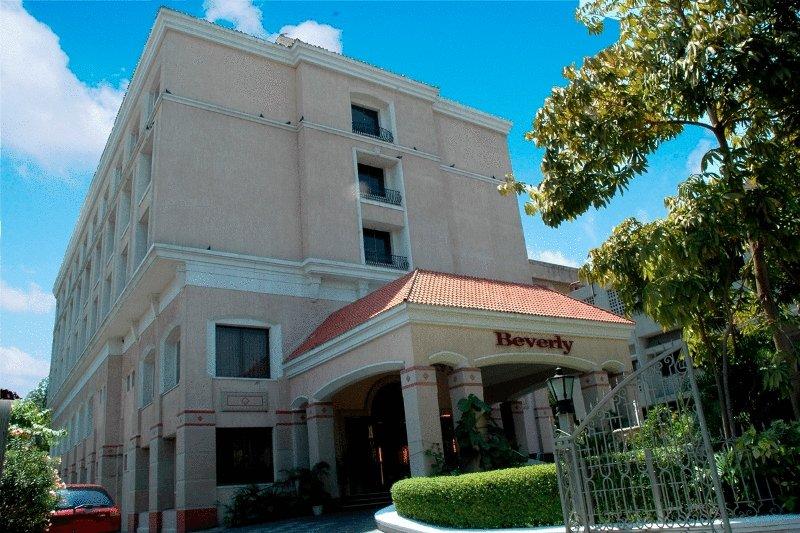 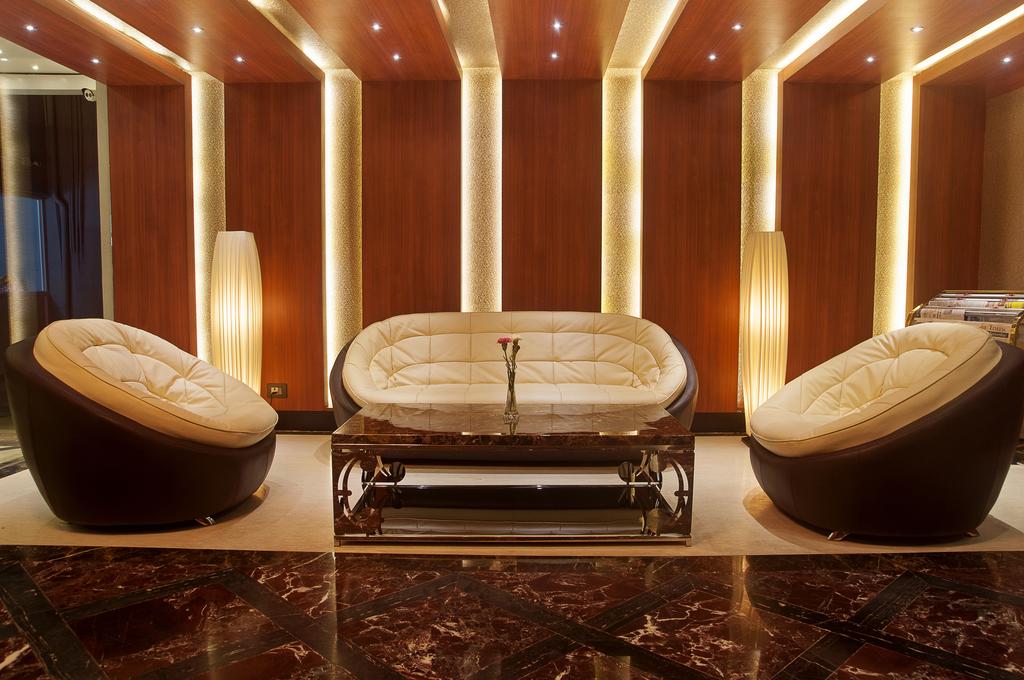 Property Location Located in Chennai (Nungambakkam), Park Avenue Hotel is minutes from British High Commission of Chennai and Doveton House. This hotel is within close proximity of Sankara Nethralaya and Apollo Hospital. Rooms Make yourself at home in one of the 30 air-conditioned rooms featuring minibars and flat-screen televisions. Complimentary... 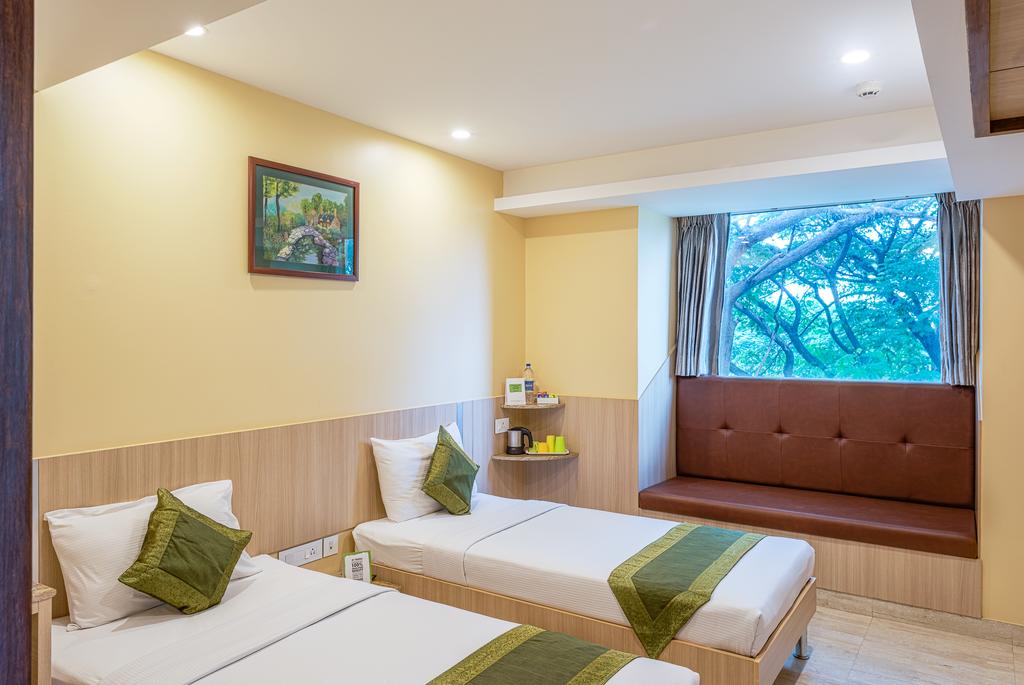 Along with a restaurant- the hotel has a business center and laundry facilities. Free buffet breakfast- free WiFi in public areas and free self parking are also provided. 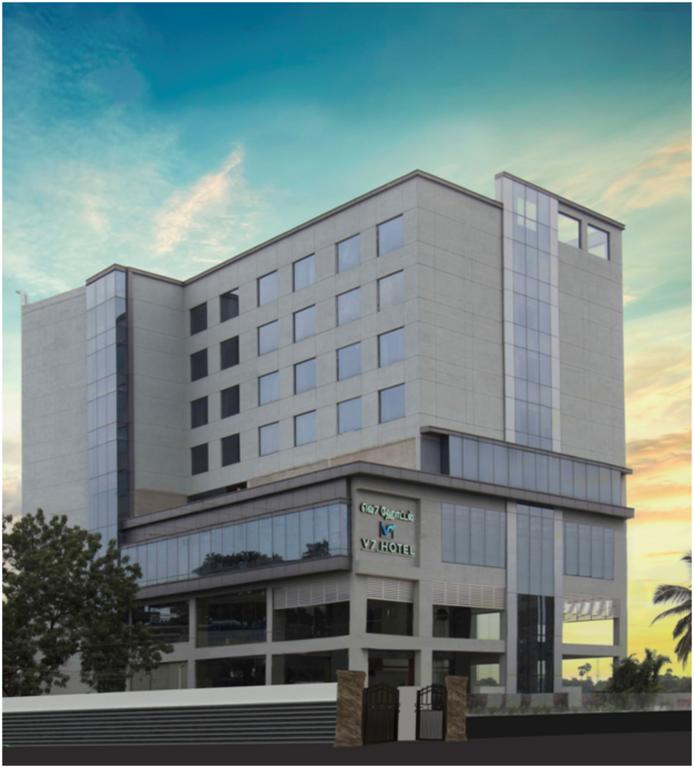 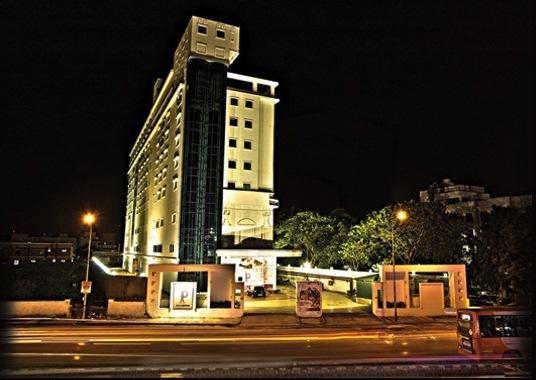 Property Location With a stay at JP Hotel in Chennai, you'll be convenient to Ramakrishna Temple and Ampa Skywalk Mall. This hotel is within close proximity of Ampa Skywalk Chennai and Varasidi Vinayakar Temple. Rooms Make yourself at home in one of the 96 air-conditioned rooms featuring minibars (stocked with some free items) and LCD televisions.... 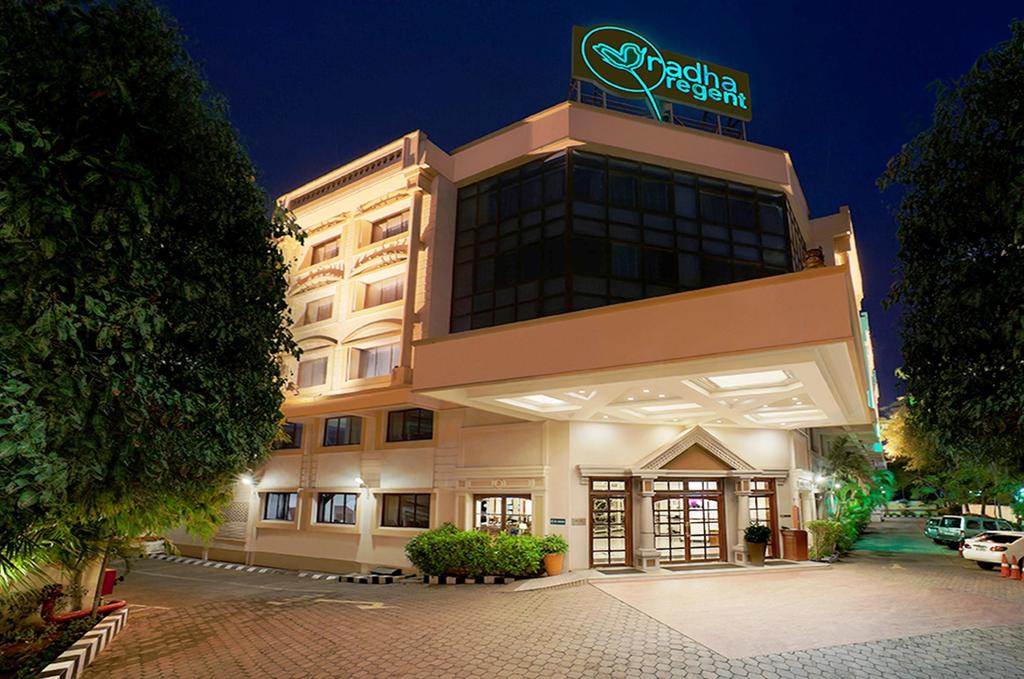 Radha Regent formerly Radha Park Inn reflects the essence of Chennai by incorporating traditional Tamilian hospitality with contemporary state of the art service and technology thus making it immensely suitable for business travelers and tourists Its beautiful interiors and high atrium lobby which allows light to shimmer through translucent... 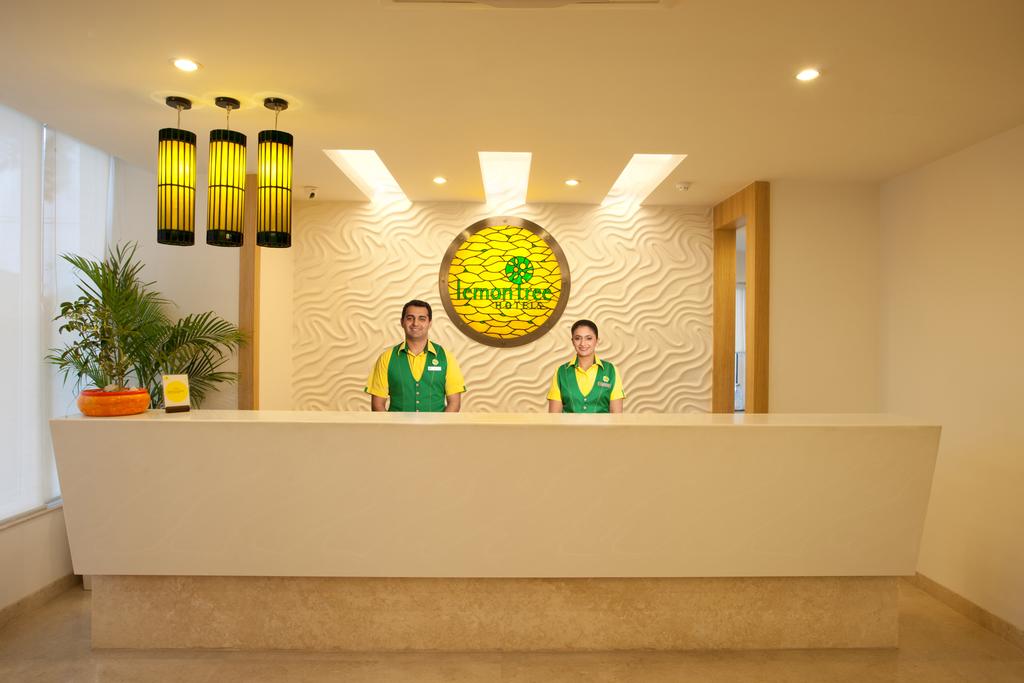 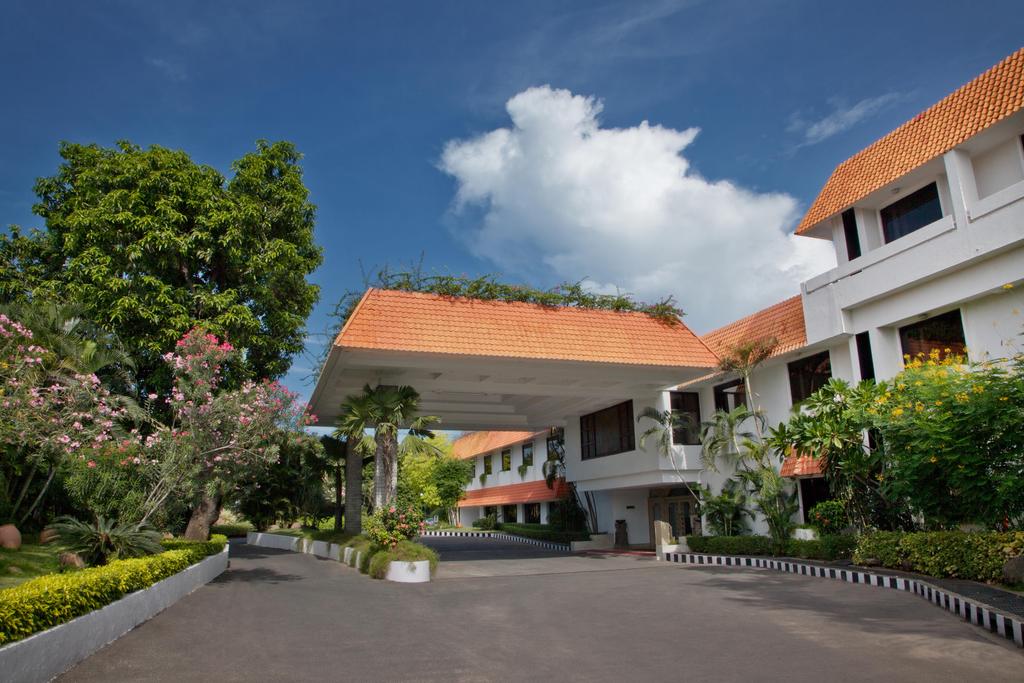 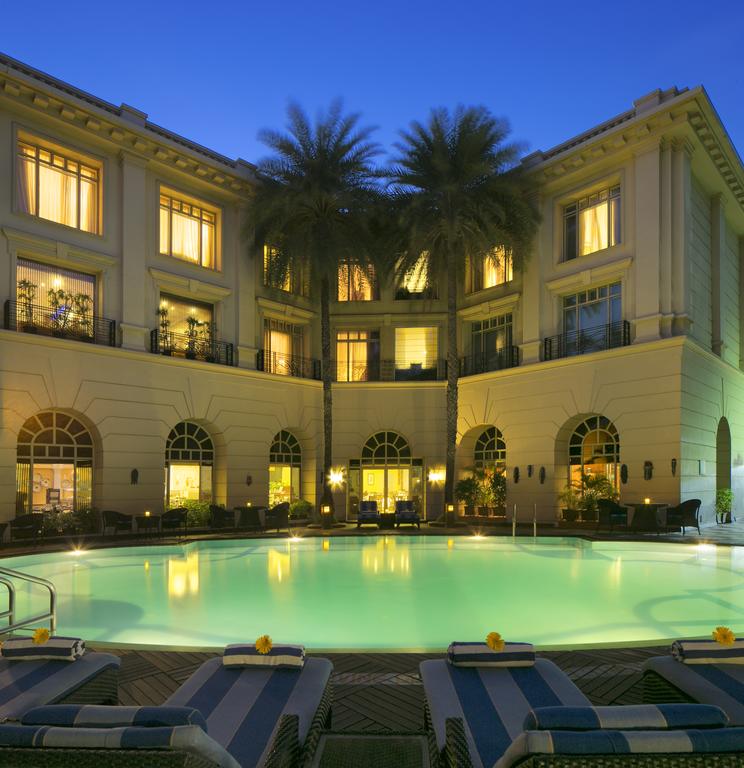 Question: What are the best cheap hotels in Avadi?

Question: What type of clothing should I pack for my trip to Avadi?

Answer: Avadi gets pretty hot during the day year-round so you may want to pack some light clothing such as shorts, short sleeve shirts and some tank tops. For those of you staying at a hotel that has a pool it may also be a good idea to pack some swimming shorts or a bathing suit so you can relax and cool down poolside.

Question: Where can I get a bite to eat during my Avadi stay?

Question: Where can I party or get a round of drinks with the buddies during our Avadi visit?

Places To Eat At - During Your Avadi Visit

Nightlife - Where to Party During Your Avadi Visit