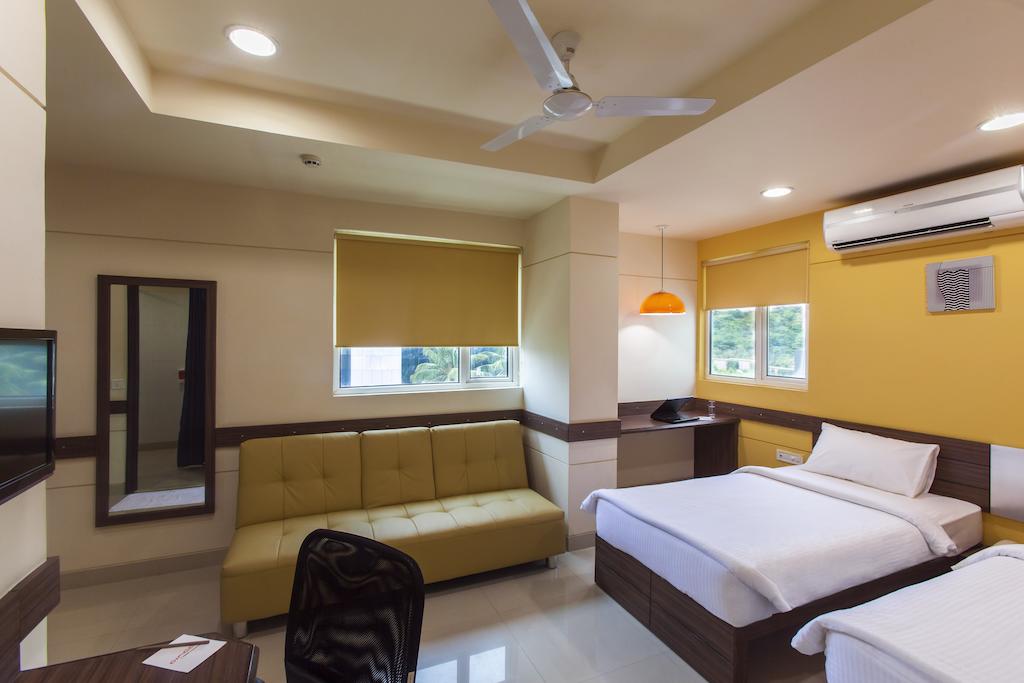 Ginger Tirupur believes in providing a highly comfortable and an enjoyable accommodation ensuring complete satisfaction of the guests. Explore this wonderful city famous for its textile industries relaxed and make it memorable by booking your stay at Ginger. There are ninety five stylishly designed Smart Space rooms in Single Twin and Superior... 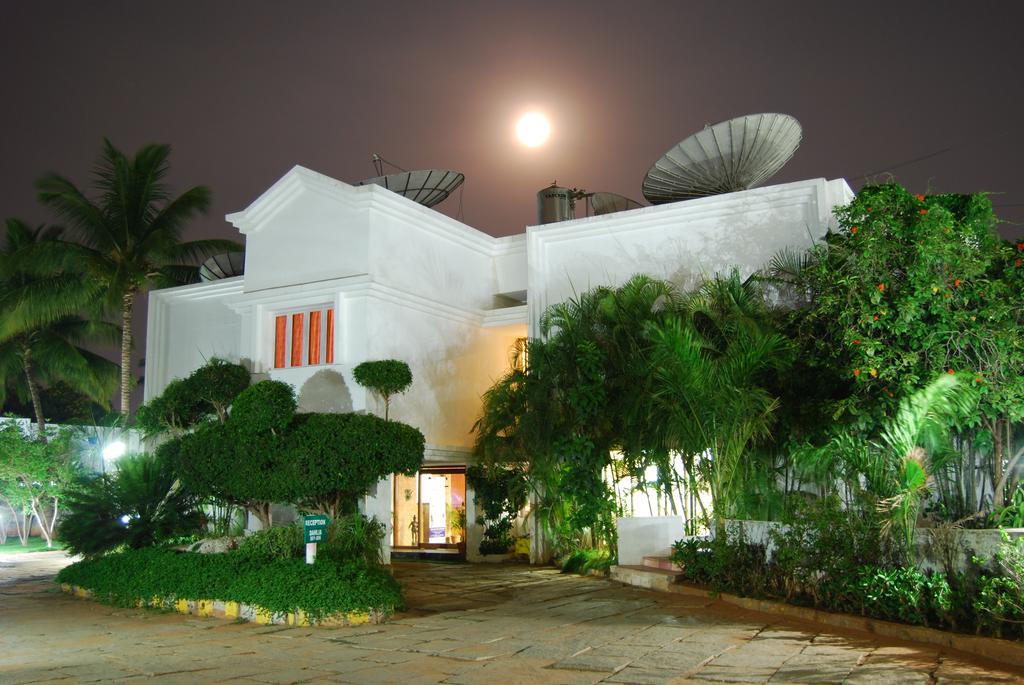 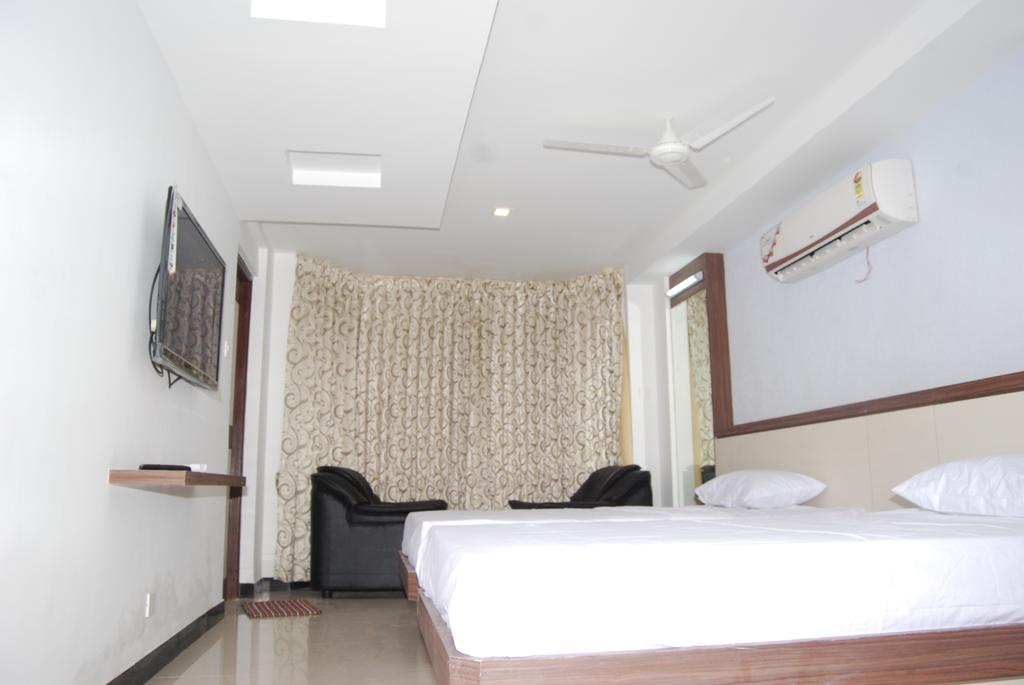 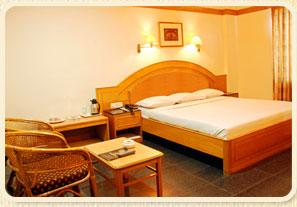 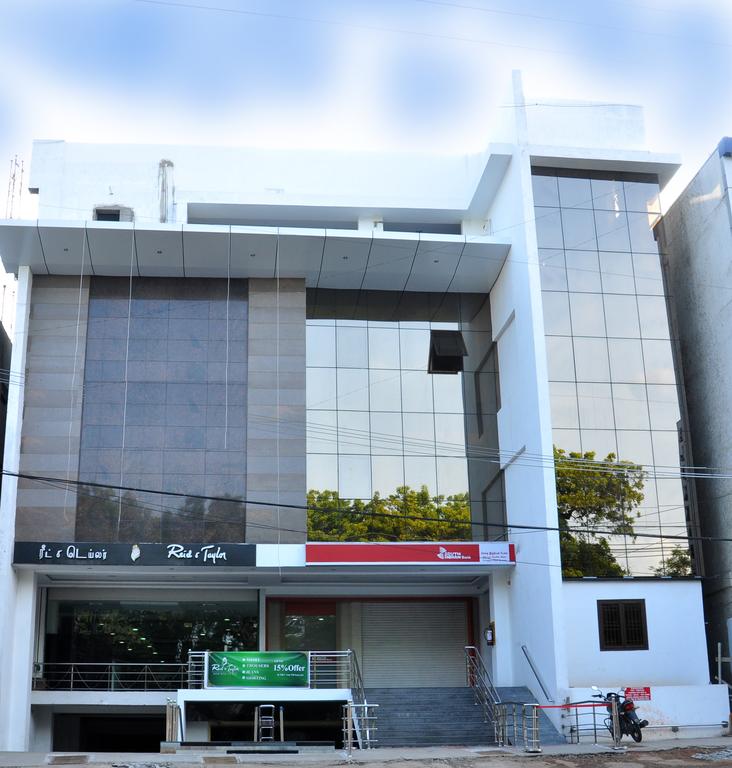 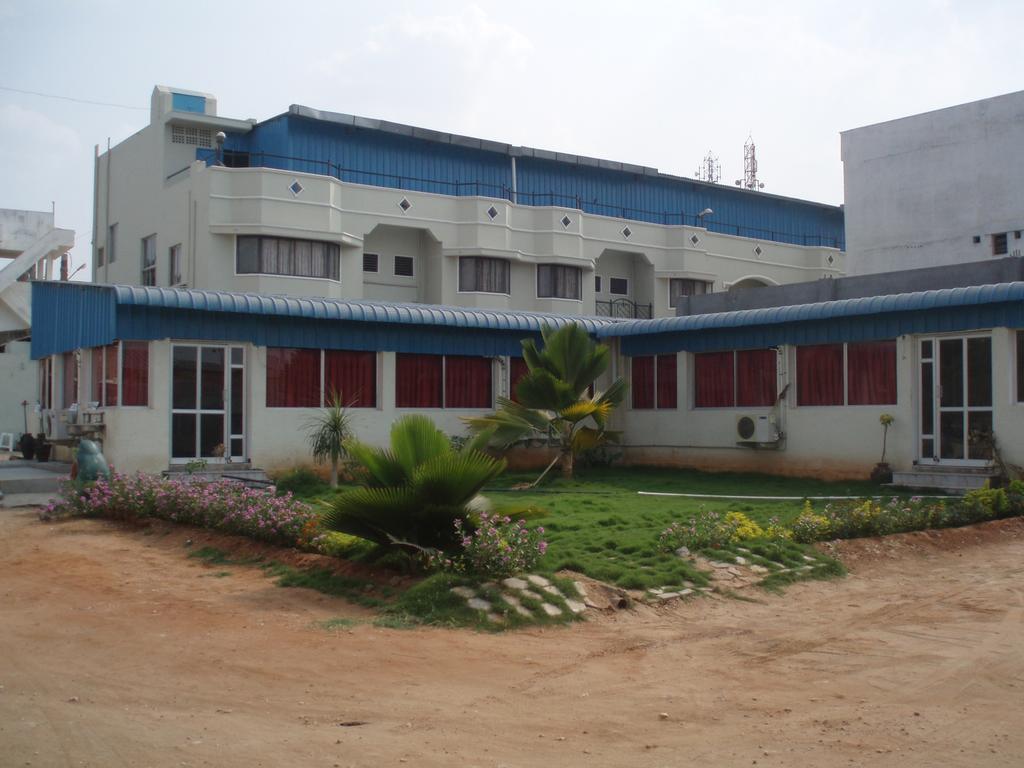 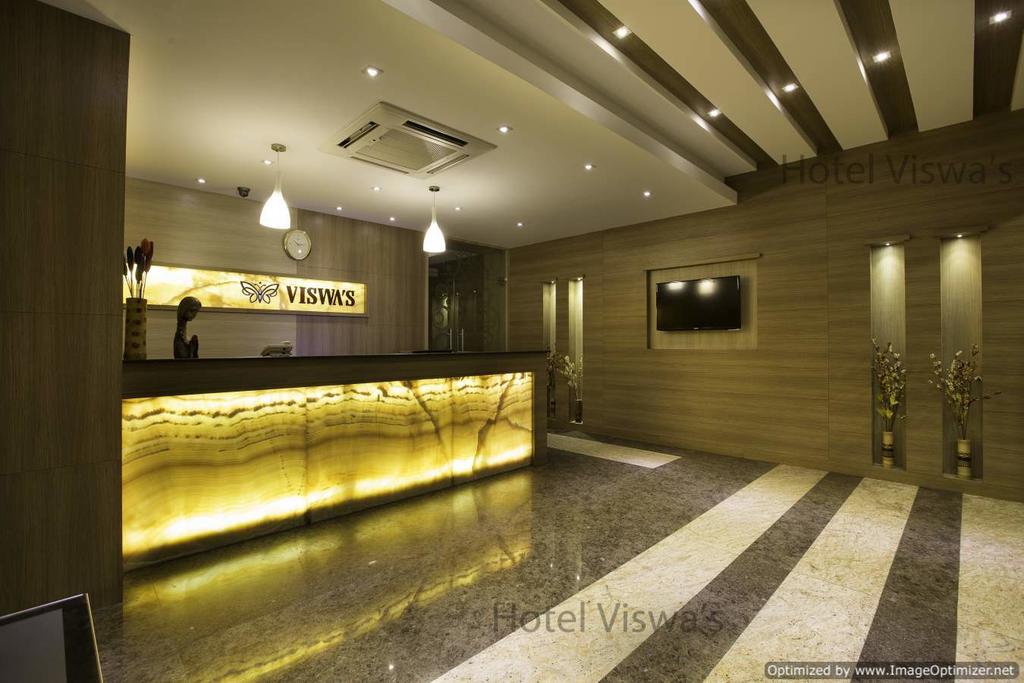 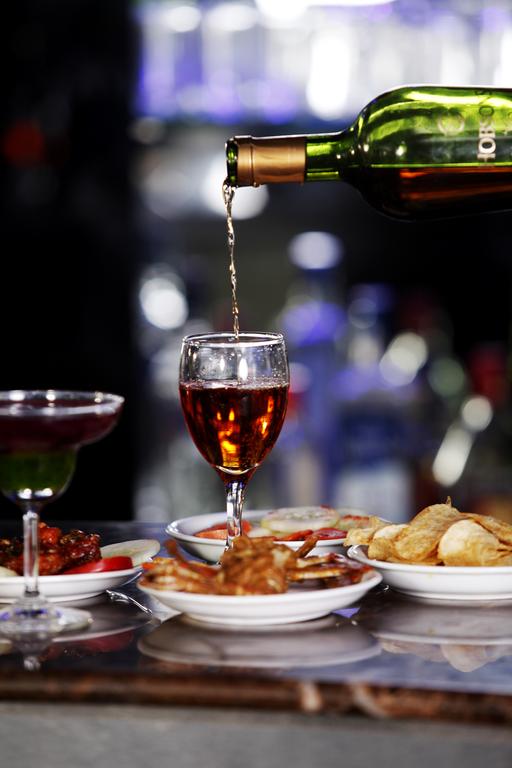 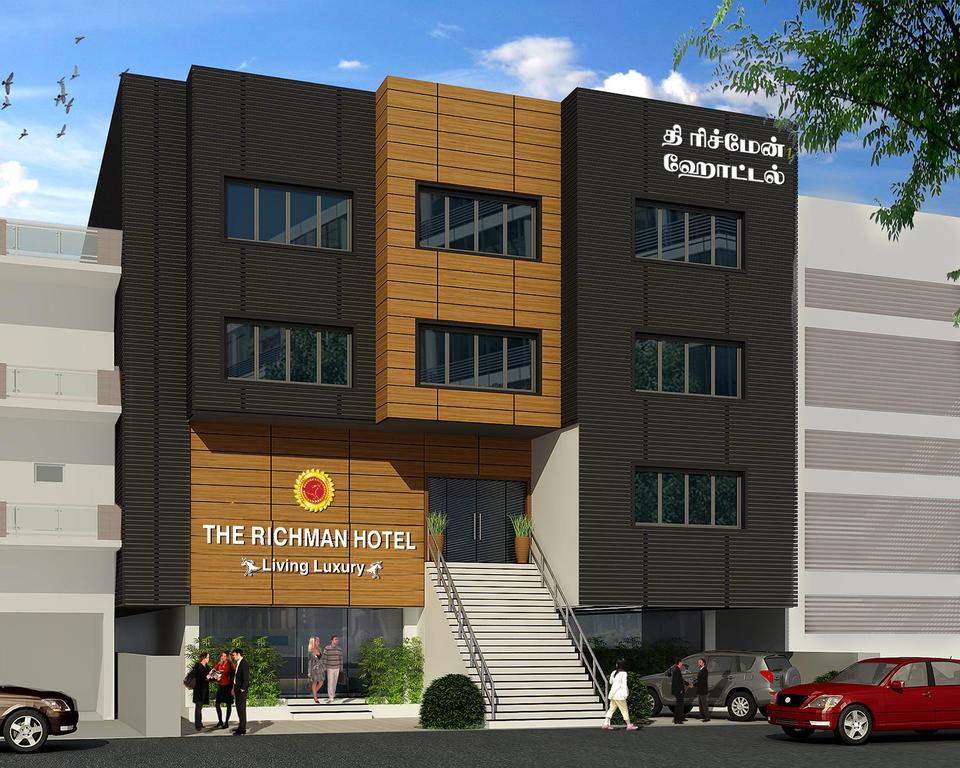 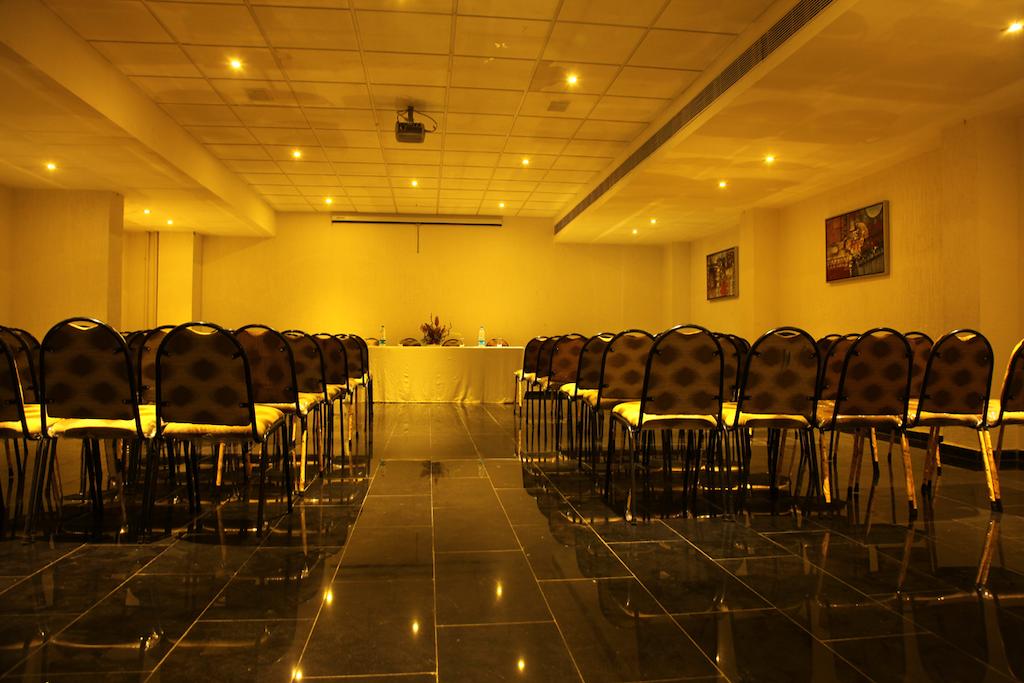 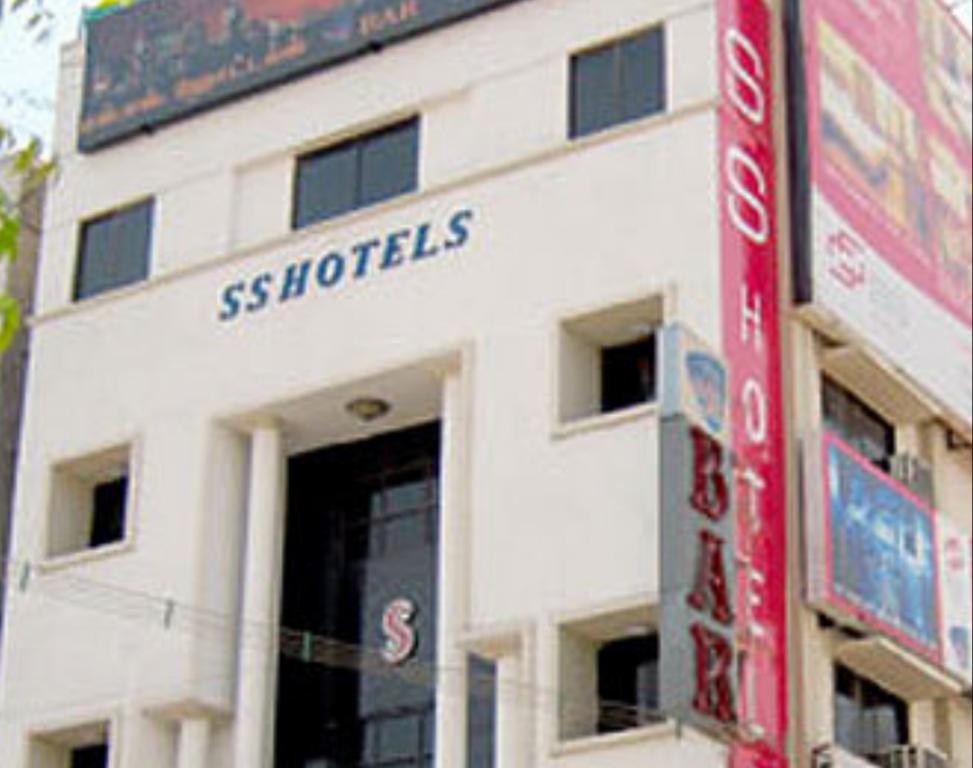 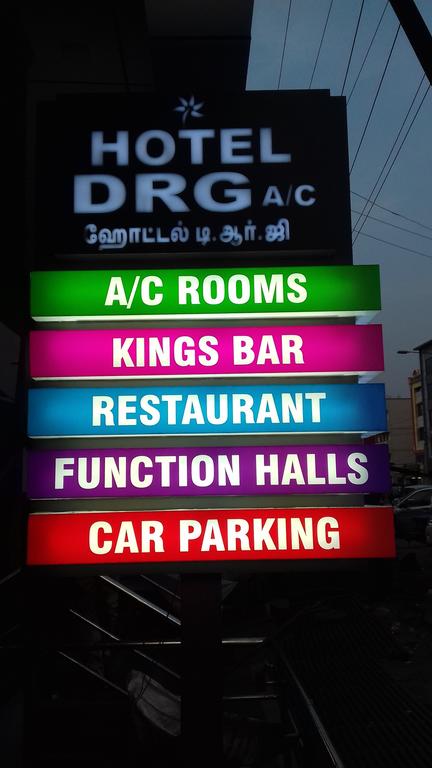 Question: What type of clothing should I pack for my trip to Avinashi?

Answer: Avinashi gets pretty hot during the day year-round so you may want to pack some light clothing such as shorts, short sleeve shirts and some tank tops. For those of you staying at a hotel that has a pool it may also be a good idea to pack some swimming shorts or a bathing suit so you can relax and cool down poolside. You could run into a cooler day or night depending on which season you plan on traveling to Avinashi so you may want to think about packing a lightweight long sleeve shirt and a pair of lightweight jeans or pants.

Question: Where can I get a bite to eat during my Avinashi stay?

Question: Where can I party or get a round of drinks with the buddies during our Avinashi visit?

Places To Eat At - During Your Avinashi Visit

Nightlife - Where to Party During Your Avinashi Visit

Shopping - Where to Shop During Your Avinashi Stay