Search Hotels in and near Bagnolet

Top 12 Hotels in and near Bagnolet, Ile-de-France, France 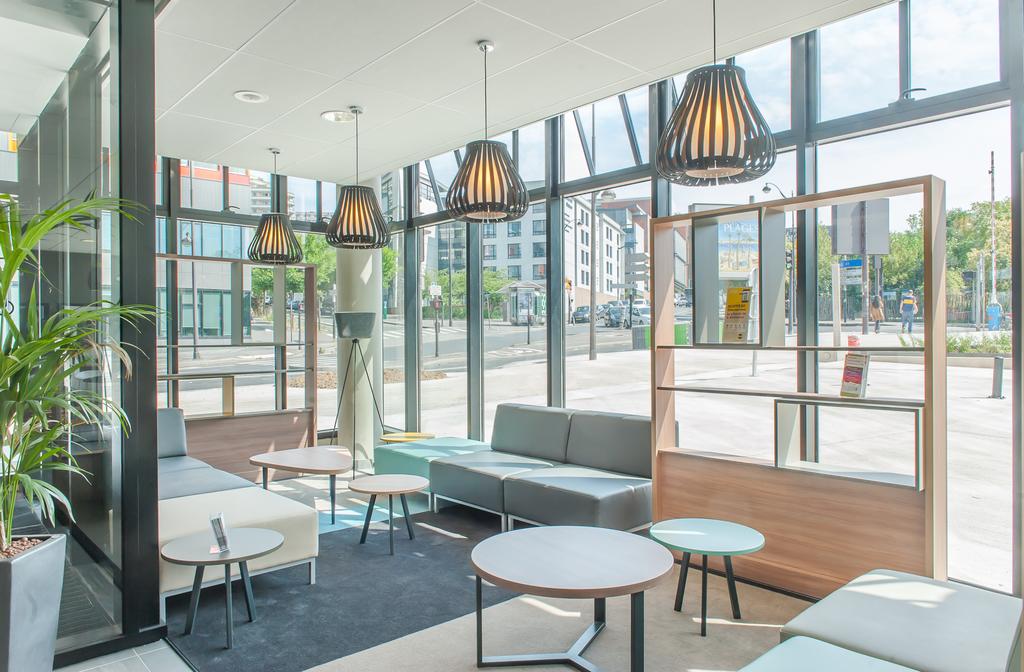 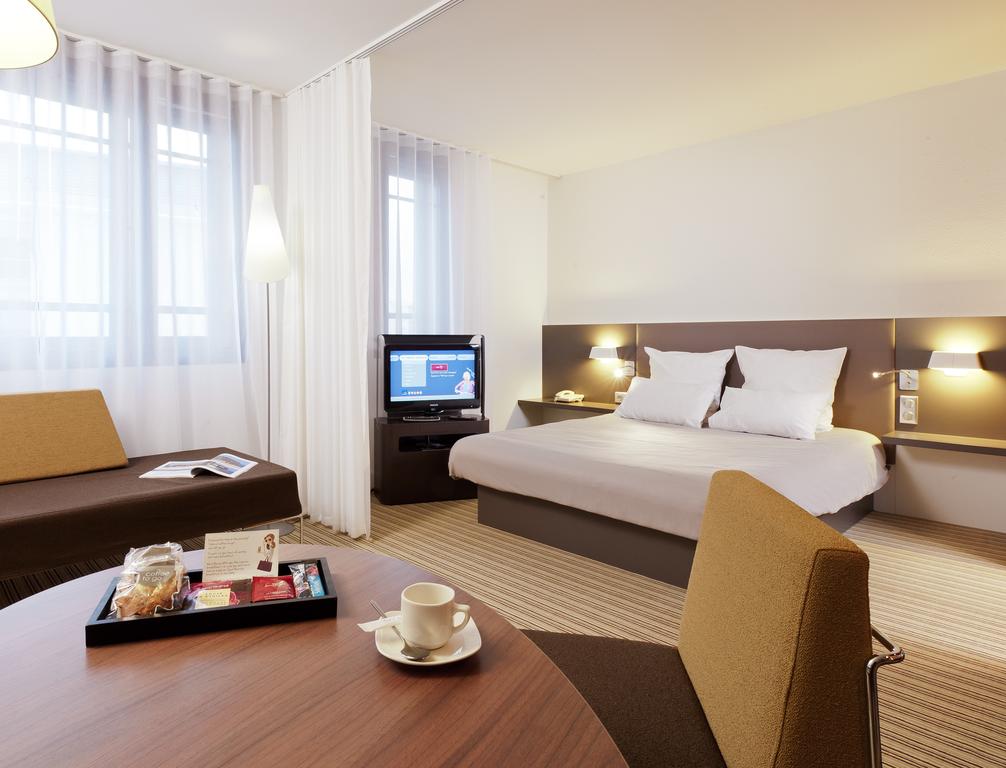 The Hotel was constructed in 2000 and was remodeled in 2000. On the outskirts of the 20th arrondissement and a stone s throw from the Pere Lachaise cemetery, choose the Novotel Suites Paris Montreuil Vincennes hotel. This recently renovated 4-star hotel boasts modern, comfortable and spacious Suites measuring 323 sq. ft. 30 mÂ with fiber-optic... 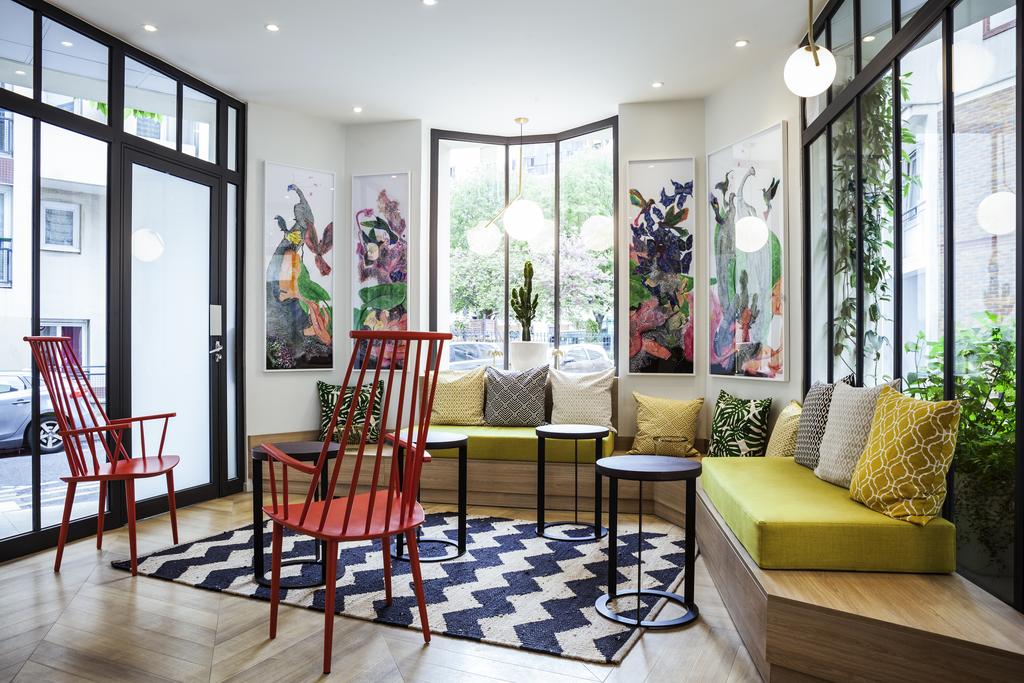 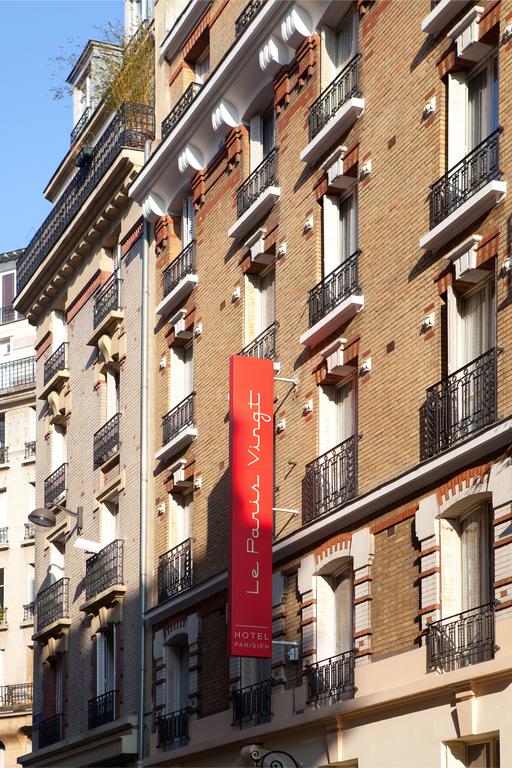 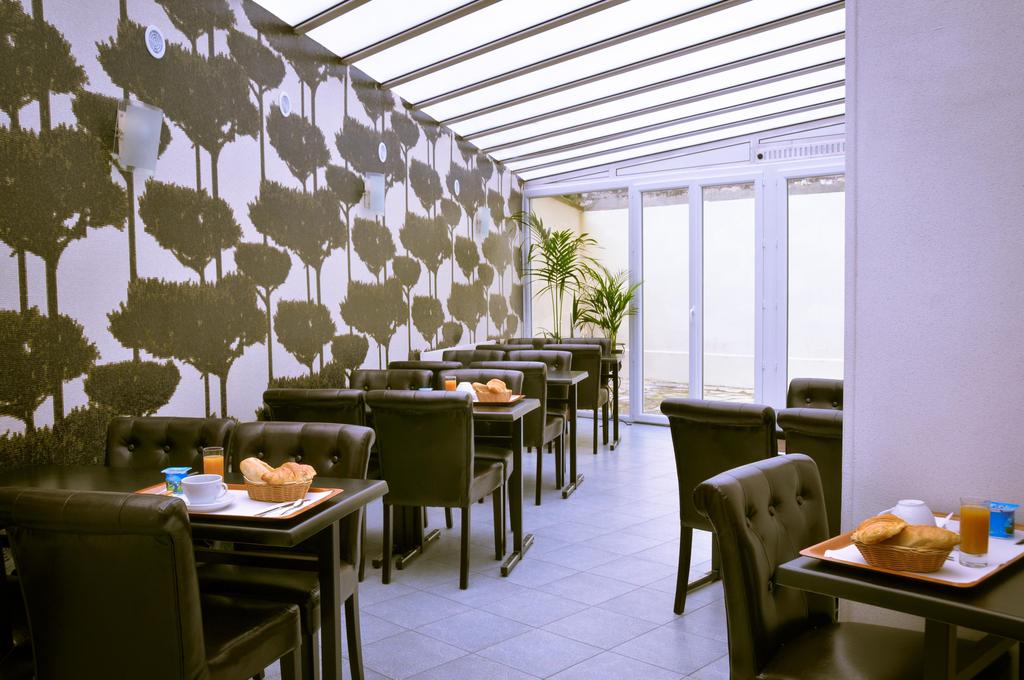 Property Location With a stay at Hotel Lilas Gambetta in Paris (20th Arrondissement), you'll be close to Zenith and Notre Dame Cathedral. This hotel is within close proximity of Parc des Buttes Chaumont and Philharmonie de Paris. Rooms Make yourself at home in one of the 34 guestrooms. Complimentary wireless Internet access keeps you connected,... 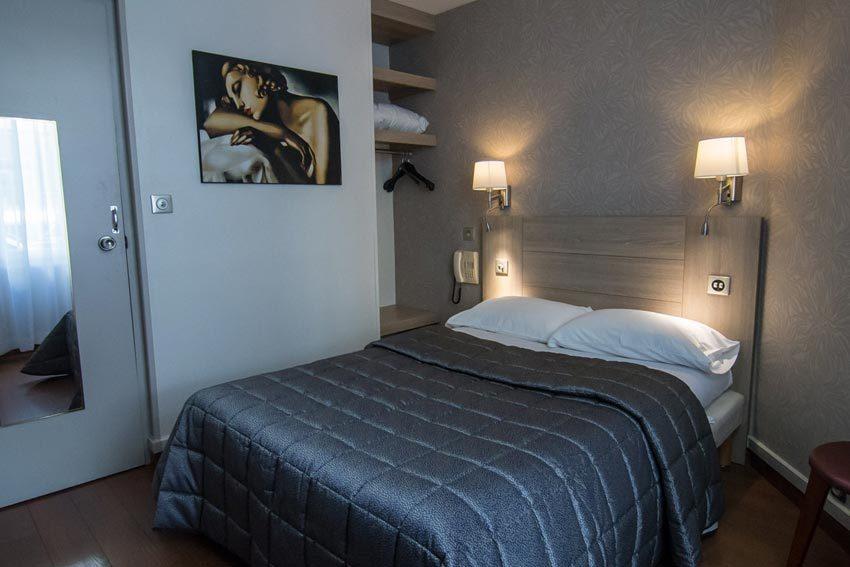 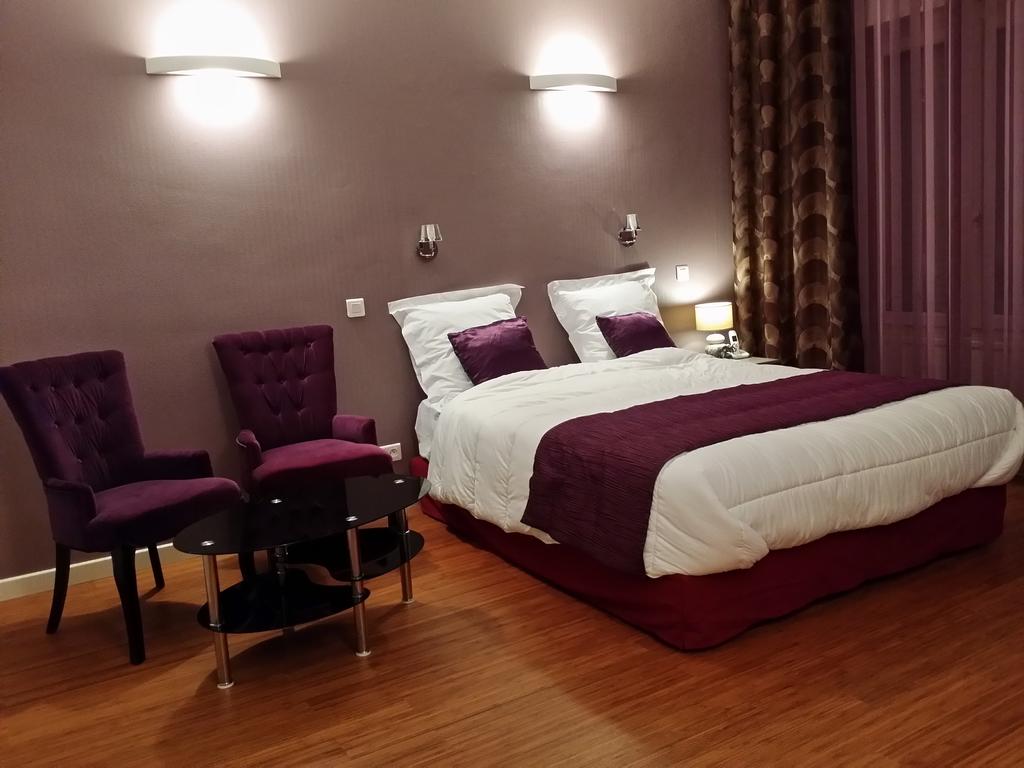 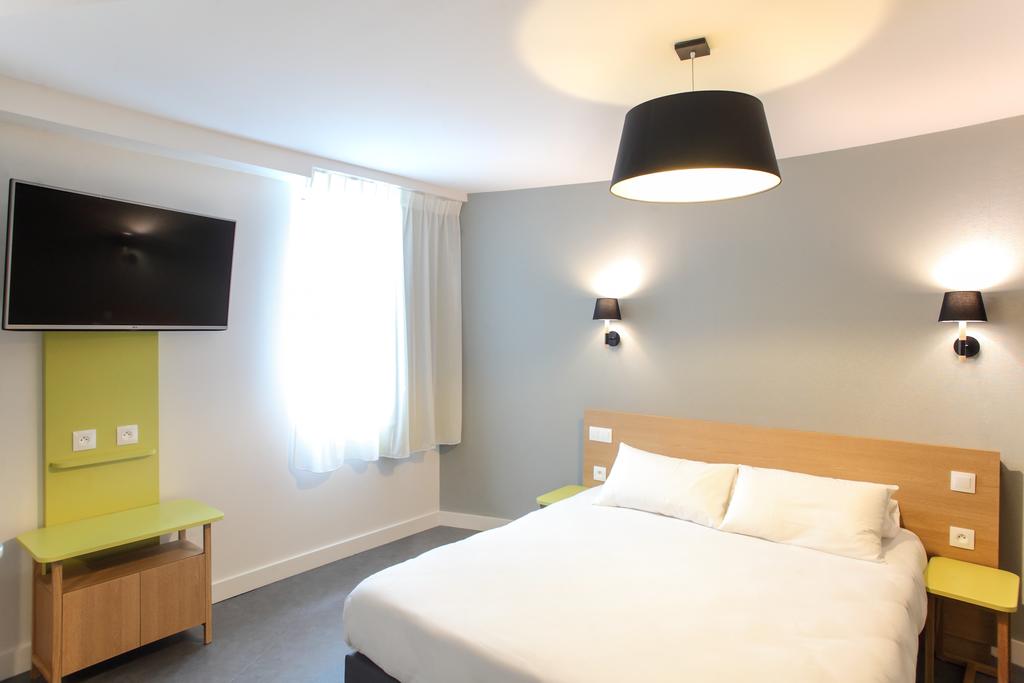 Property Location With a stay at Hotel Reseda, you'll be centrally located in Bagnolet, convenient to Place de la Nation and Parc des Buttes Chaumont. This hotel is within close proximity of Chateau de Vincennes and Zenith. Rooms Make yourself at home in one of the 250 air-conditioned rooms featuring espresso makers and flat-screen televisions.... 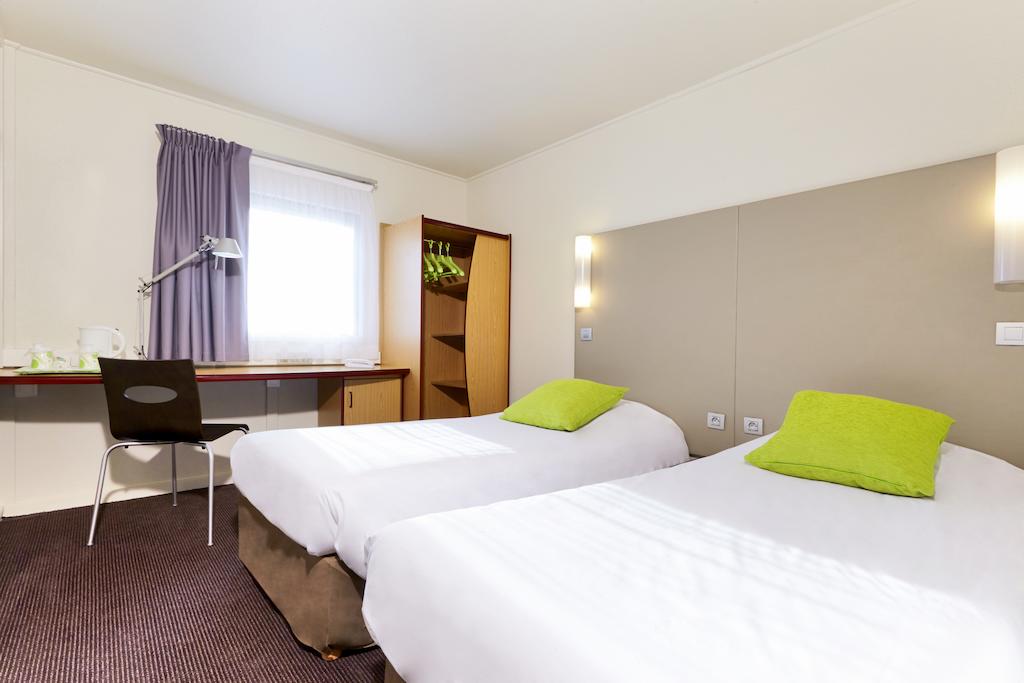 Whether for leisure or business trip, hotel guests can now enjoy in our Campanile hotel the new ambiance featuring more comfortable rooms with luxury materials such as flat screens, premium bedding, elegant bathroom Le Restaurant is welcoming you in a warm atmosphere with its seasonal menu. A contemporary and creative French cuisine inspired... 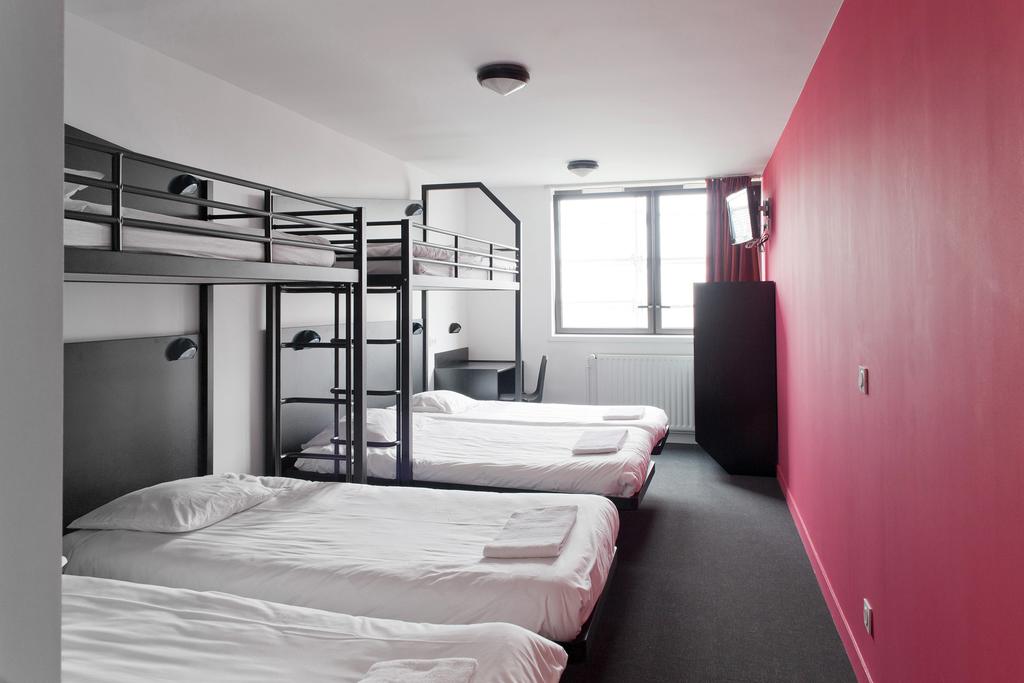 Property Location With a stay at Residence Internationale de Paris in Paris (20th Arrondissement), you'll be close to Place de la Nation and Notre Dame Cathedral. This hotel is within close proximity of Chateau de Vincennes and Opera Bastille. Rooms Make yourself at home in one of the 102 air-conditioned rooms featuring flat-screen televisions.... 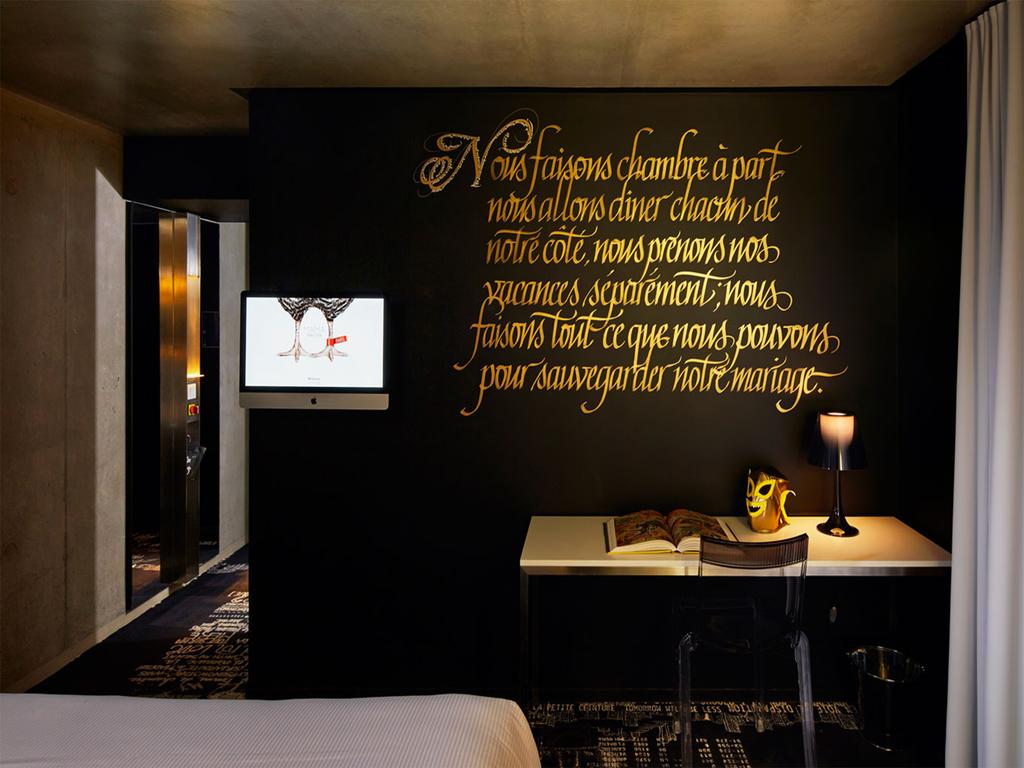 The Hotel was constructed in 2008. More than just rooms or restaurants, Mama Shelter is a place for living and meeting, a true urban refuge that is beautiful, modern and full of spirit but also folksy, inviting and sexy. Make yourself comfortable on one of our sofas to sample our sharing platters, have a drink, relax and sleep like a baby.... 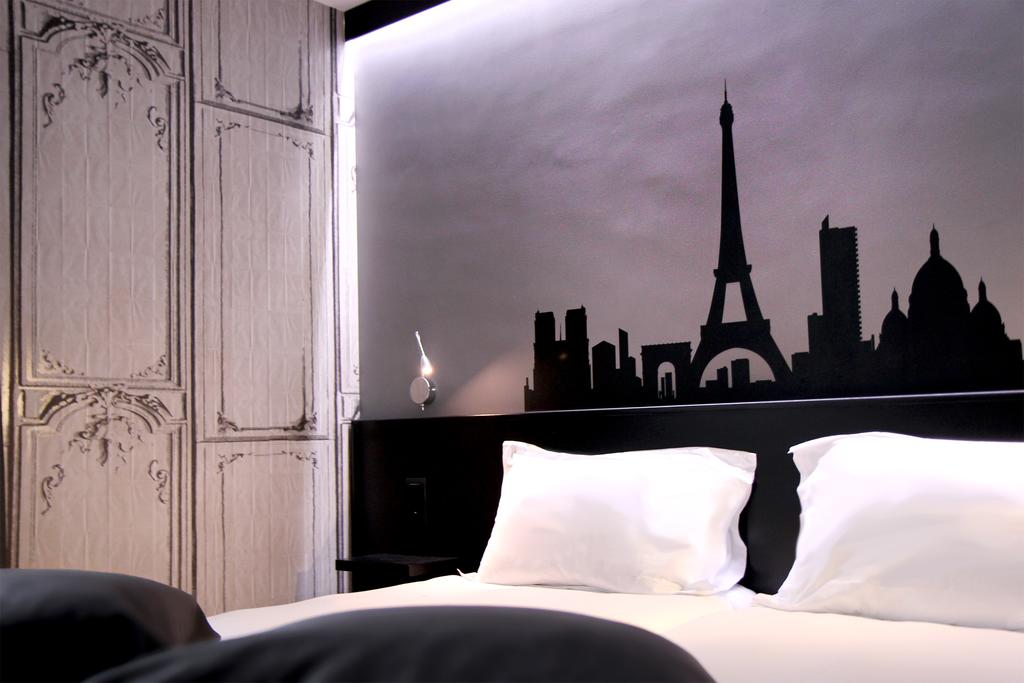 Get rested and ready for anything at the Comfort Hotel Davout Nation Paris 20 near the Place de la Nation. Our hotel is also near the Avenue des Champs-Elysees, Trocadero and the Pere Lachaise Cemetery. Enjoy hotel amenities like breakfast, free wireless high-speed Internet and a computer with Internet access, to name a few. Guest rooms come...

Question: What are the best cheap hotels in Bagnolet?

Question: What type of clothing should I pack for my trip to Bagnolet?

Question: Where can I get a bite to eat during my Bagnolet stay?

Question: What are some notable places I should visit during my stay in Bagnolet?

Answer: Please feel free to have a look at the Places to Visit During Your Stay in Bagnolet list

Question: Where can I party or get a round of drinks with the buddies during our Bagnolet visit?

Answer: Bagnolet has a number of bars where you could party or get a round in with buddies. We have gone ahead and compiled a list of our top choices please feel free to have a look.

Places To Eat At - During Your Bagnolet Visit

Sightseeing - Places to Visit During Your Stay in Bagnolet

Nightlife - Where to Party During Your Bagnolet Visit