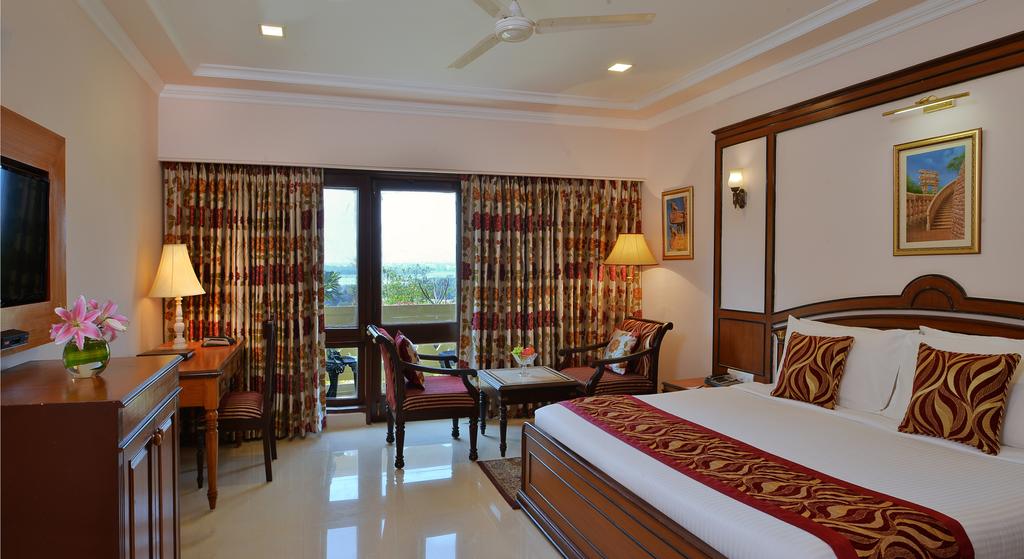 Property Location With a stay at WelcomHeritage Noor-Us-Sabah Palace in Bhopal, you'll be convenient to Bijasen Tekri and Darul Uloom Tajul Masajid. This historic hotel is within close proximity of Museum of Man and Sair Sapata. Rooms Make yourself at home in one of the 57 air-conditioned rooms featuring refrigerators and LCD televisions.... 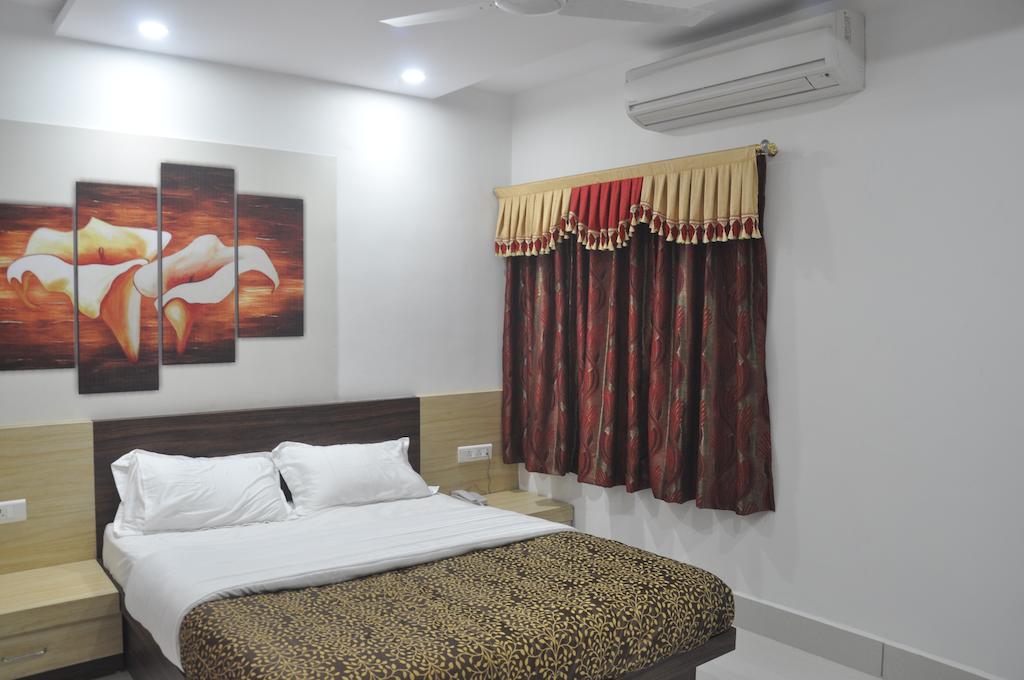 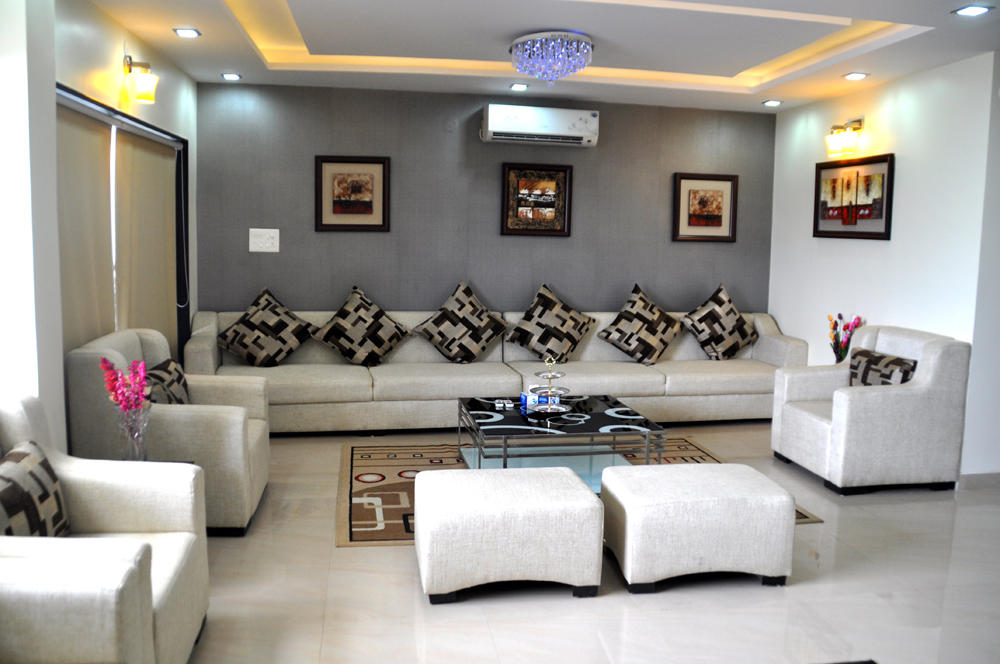 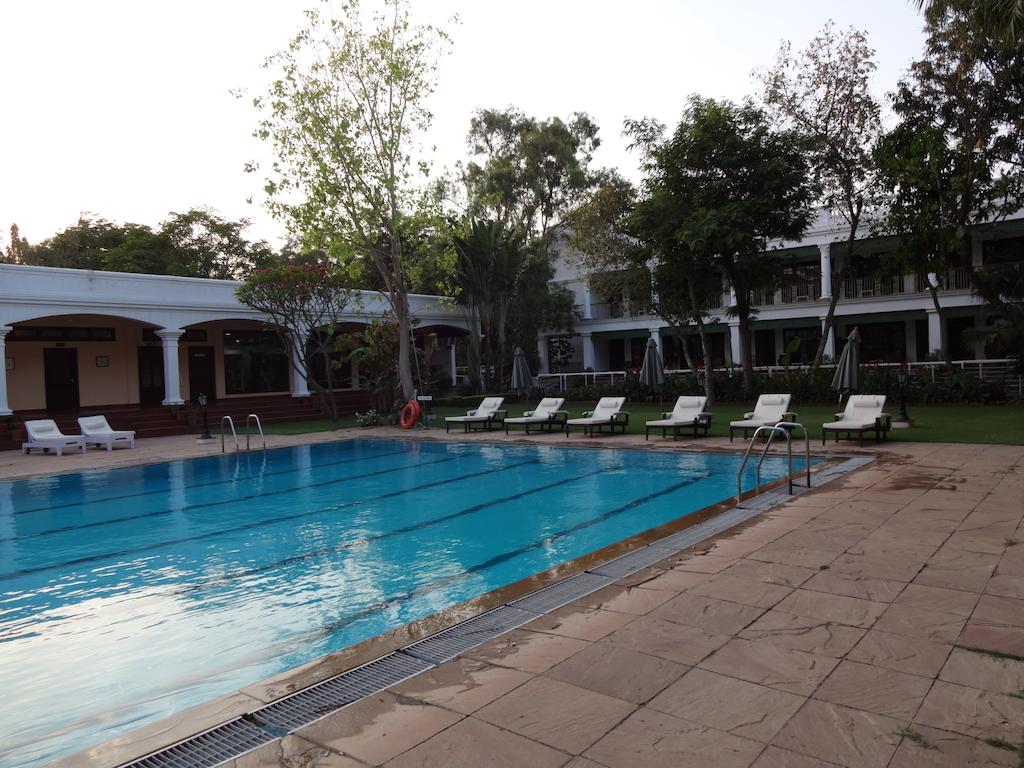 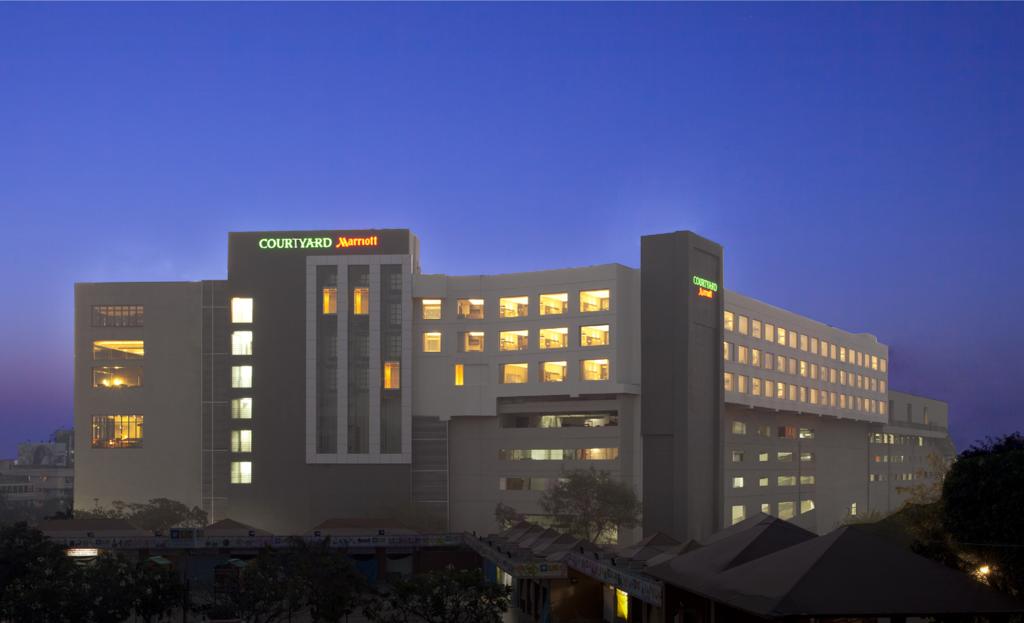 The Hotel was constructed in 2012. Treat yourself to an exceptional visit at the Courtyard Bhopal. Were the only 5-star hotel in the city, with impeccably appointed rooms, suites, thoughtful amenities and a prime location near the Maharana Pratap Nagar commercial hub. Enjoy convenient access to world-class dining and shopping, as well as the... 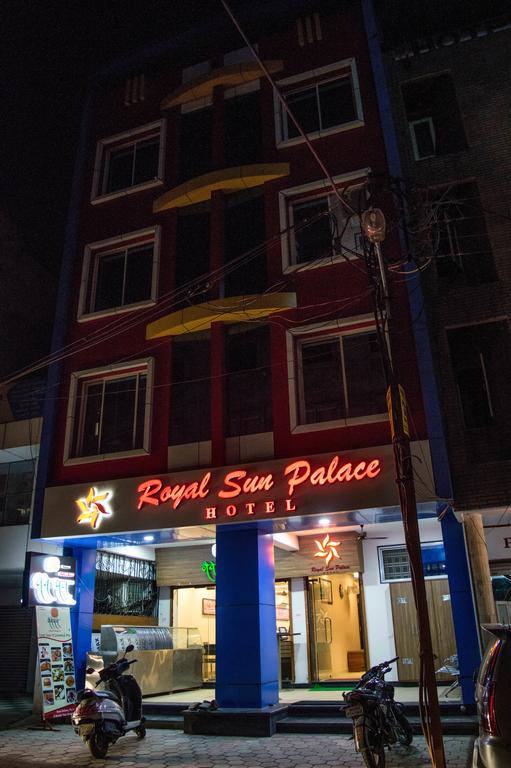 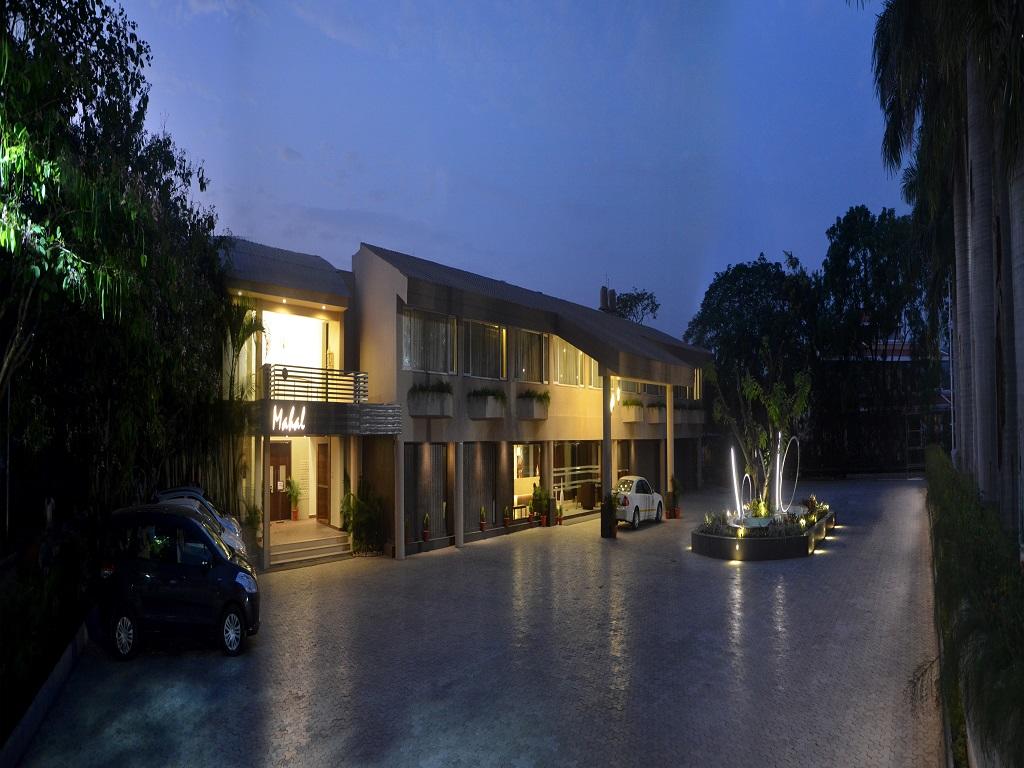 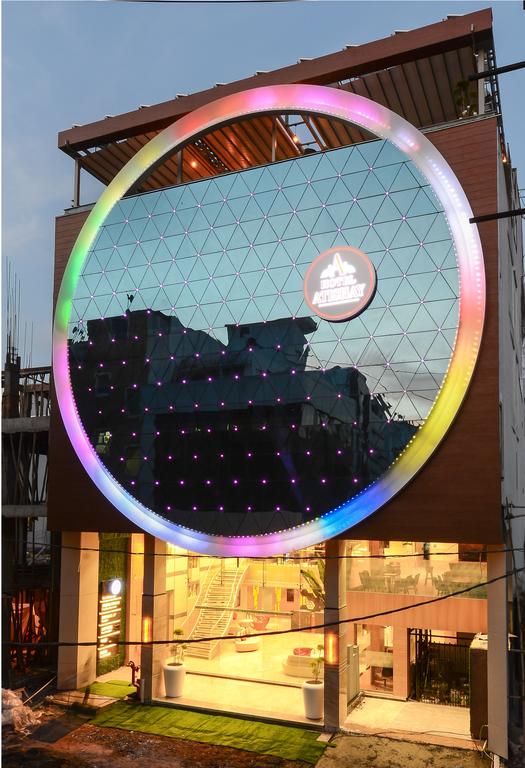 Question: What type of clothing should I pack for my trip to Bhopal?

Answer: Bhopal is warm year-round so you may want to pack some light clothing such as shorts, short sleeve shirts and possibly some tank tops for the hotter days. For those of you staying at a hotel that has a pool it may also be a good idea to pack some swimming shorts or a bathing suit so you can relax and cool down poolside. You could run into a cooler day or night depending on which season you plan on traveling to Bhopal so you may want to think about packing a lightweight long sleeve shirt and a pair of lightweight jeans or pants.

Question: Where can I get a bite to eat during my Bhopal stay?

Question: Where can I party or get a round of drinks with the buddies during our Bhopal visit?

Answer: Bhopal has a bunch of nightclubs to party at and a number of bars where you could get a round in with buddies. We've gone ahead and compiled a list of our top choices please feel free to have a look.

Places To Eat At - During Your Bhopal Visit

Nightlife - Where to Party During Your Bhopal Visit

Shopping - Where to Shop During Your Bhopal Stay