Search Hotels in and near Bronx

Top 12 Hotels in and near Bronx, New York, United States 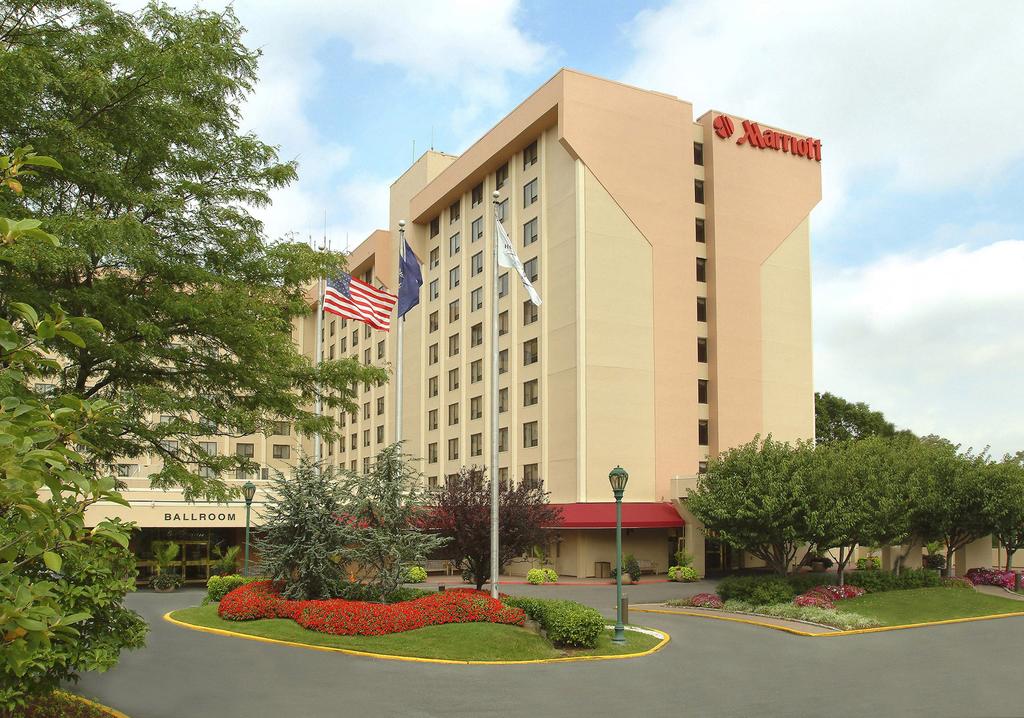 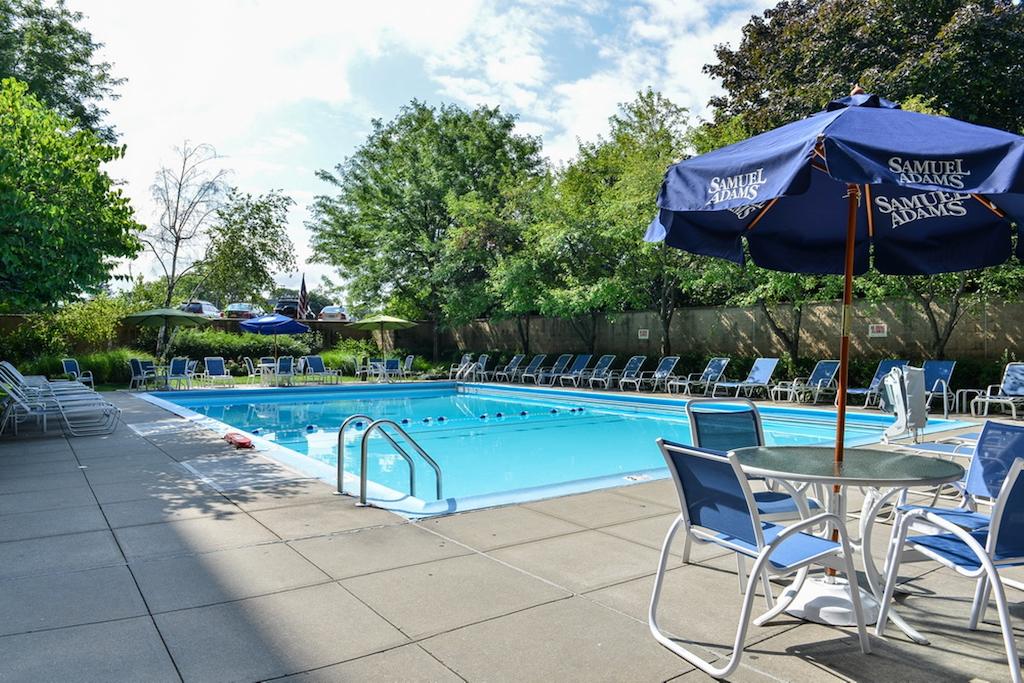 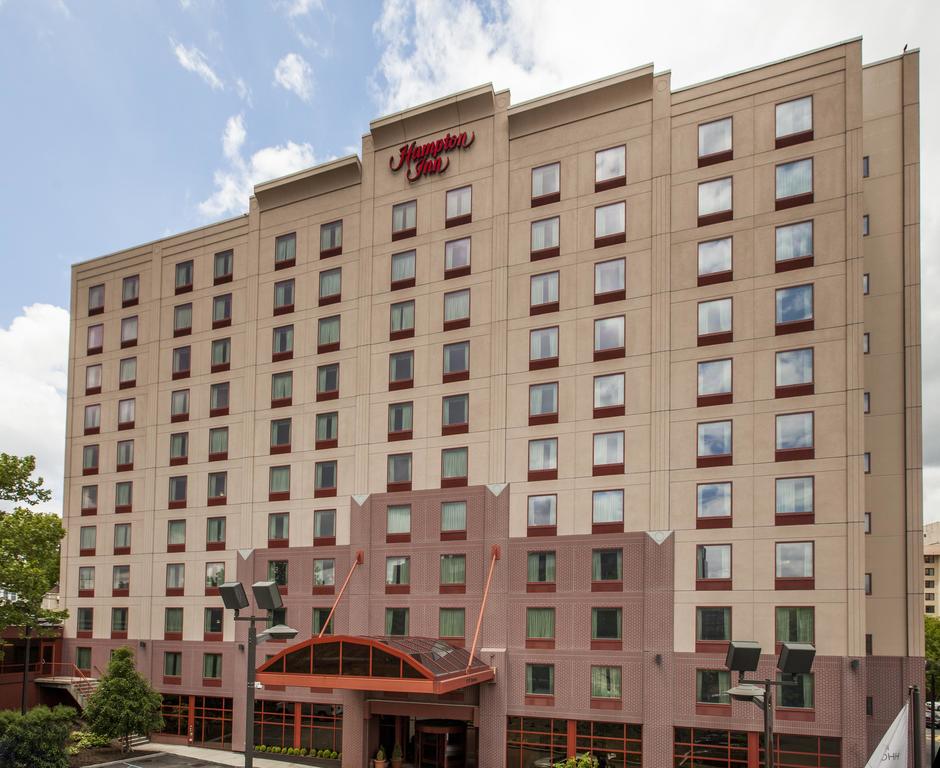 At Hampton Inn New York - LaGuardia Airport youll find exactly what you need. Whether youre traveling for business or pleasure youll enjoy all the extras our hotel has to offer. Along with earning Hilton HHonors Points and Miles youll enjoy complimentary On the House hot breakfast complimentary high-speed internet access throughout the hotel... 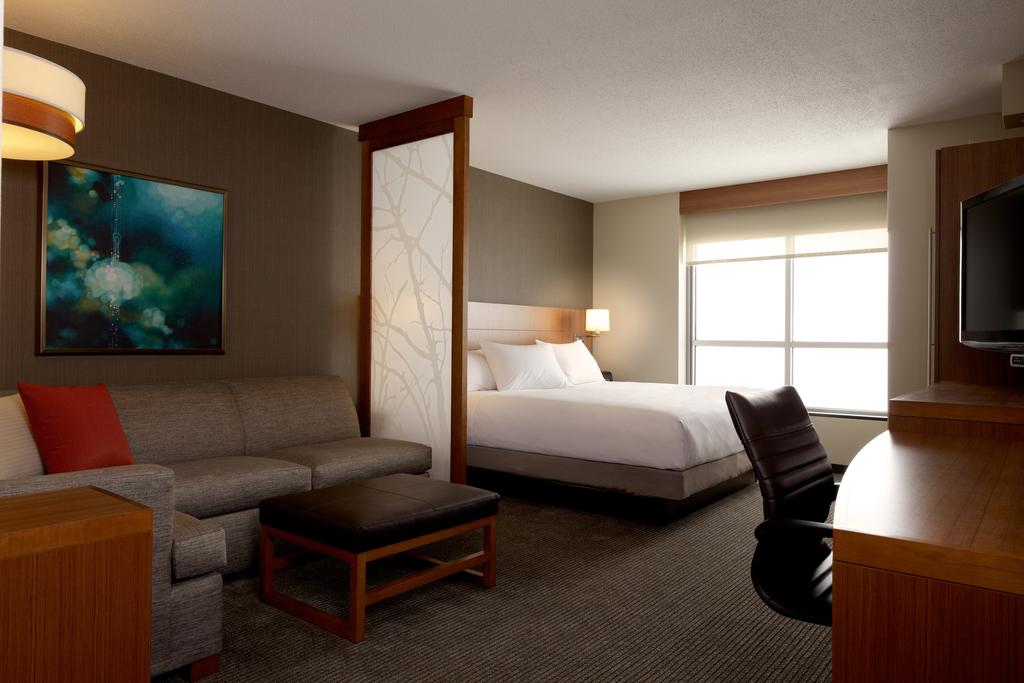 The hotel is a 9-story building with public space on the ground level and 8 guestroom floors located within the Cross County Shopping Center. Hotel includes 155 guestrooms, 13 Suites. The 24/7 coffee and cocktail bar is just steps from the shopping center. The hotel is within a 5 minute drive of Empire City Casino and minutes from Westchester... 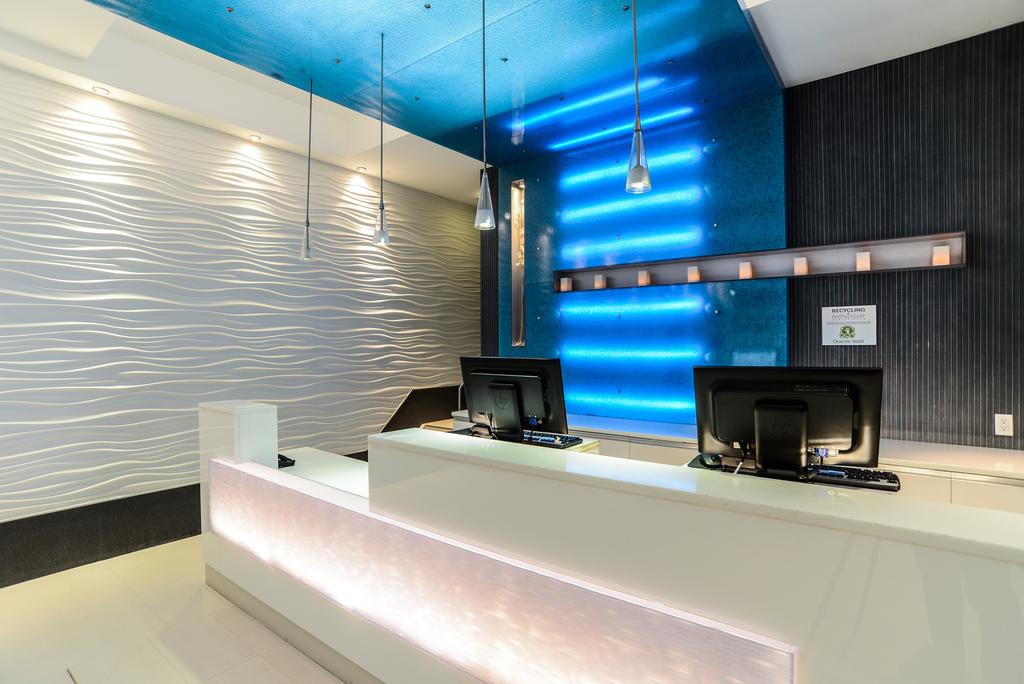 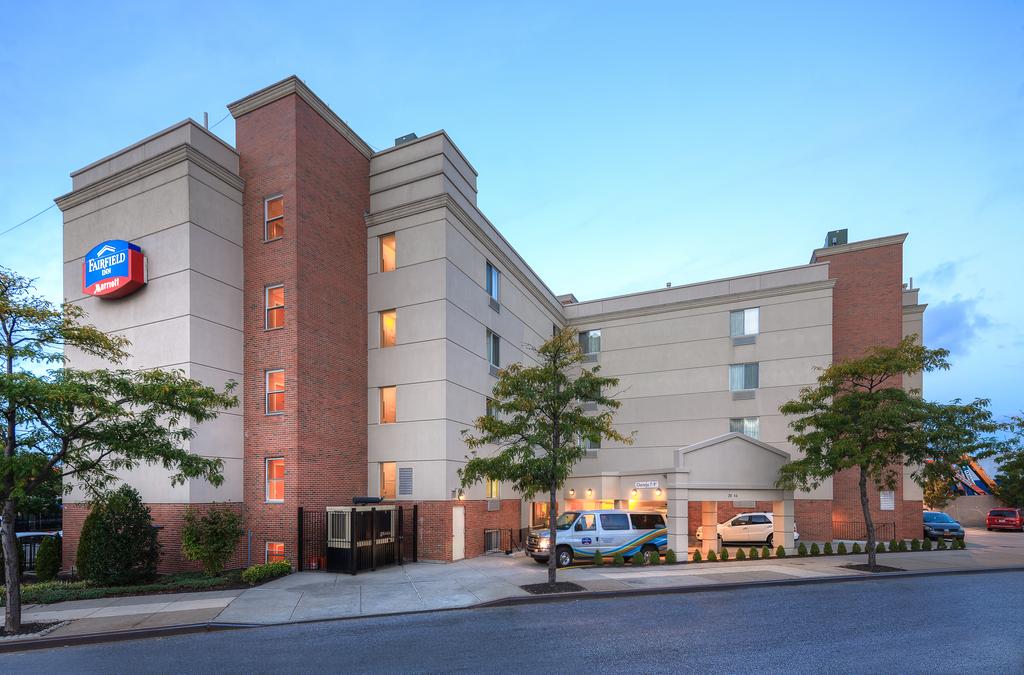 The Hotel was constructed in 2005 and was remodeled in 2012. Enrich your visit at Fairfield Inn New York LaGuardia Airport/Flushing. Our hotel streamlines your travel experience by offering a complimentary shuttle to and from LaGuardia Airport. Explore the area with attractions such as the USTA Billie Jean King National Tennis Center, Flushing... 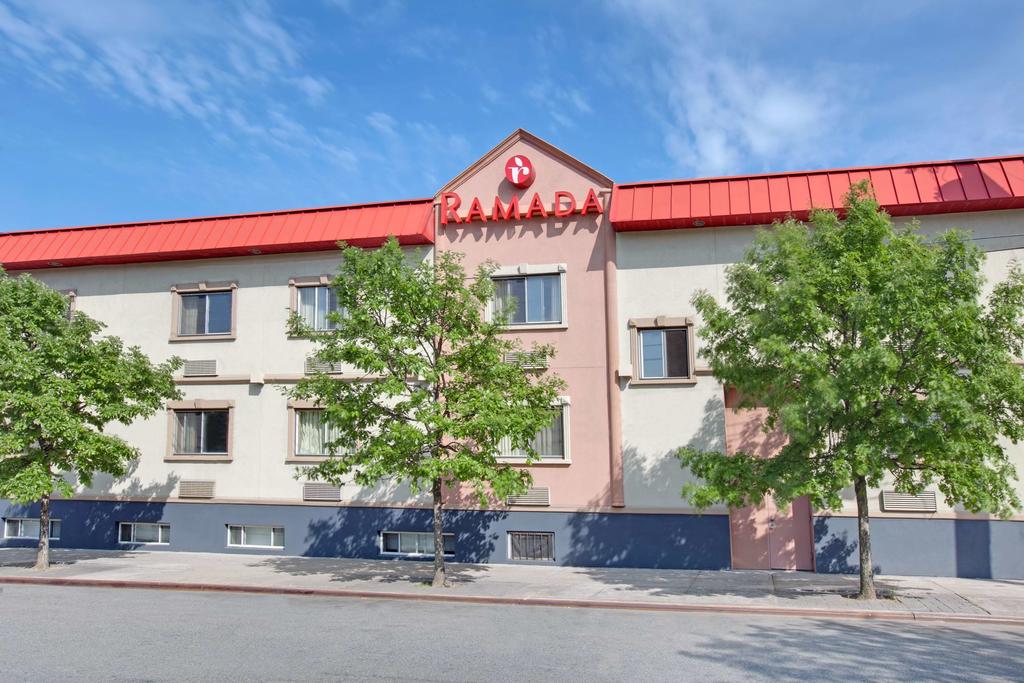 The Hotel was constructed in 2000 and was remodeled in 2013. Conveniently located off Interstate 95, our hotel is near the Bronx Zoo, the New York Botanical Gardens, Yankee Stadium, Orchard Beach, and Fordham University. Refresh at our hotel with free Wi-Fi Internet, free continental breakfast, free access to nearby gym, dry cleaning services,... 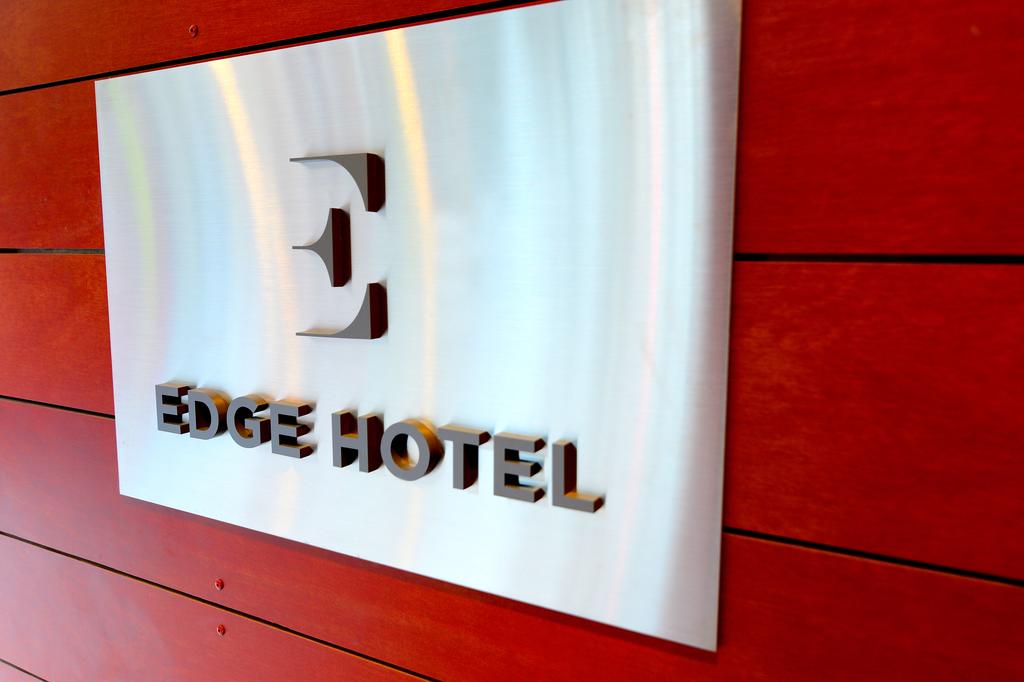 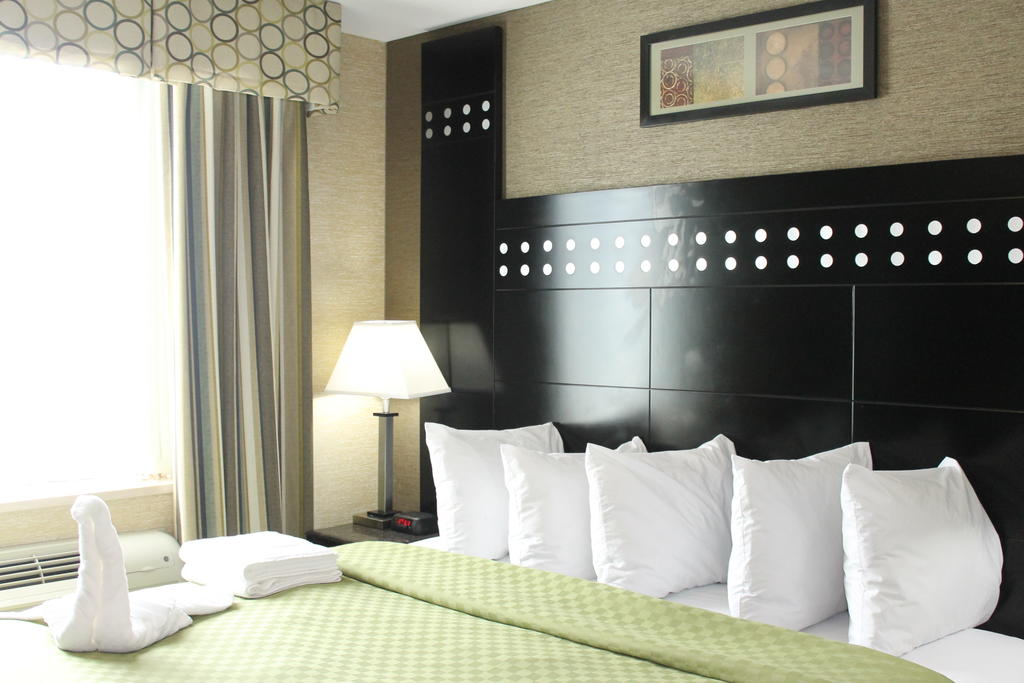 A good night and a great savings await you at the Rodeway Inn Bronx Zoo hotel in Bronx, NY. Our hotel is close to attractions like New Yankee Stadium, LaGuardia Airport, Central Park, Times Square and Citi Field. Enjoy our amenities like free breakfast, free WiFi, a fitness center, a computer, access to copy and fax services and more. Our... 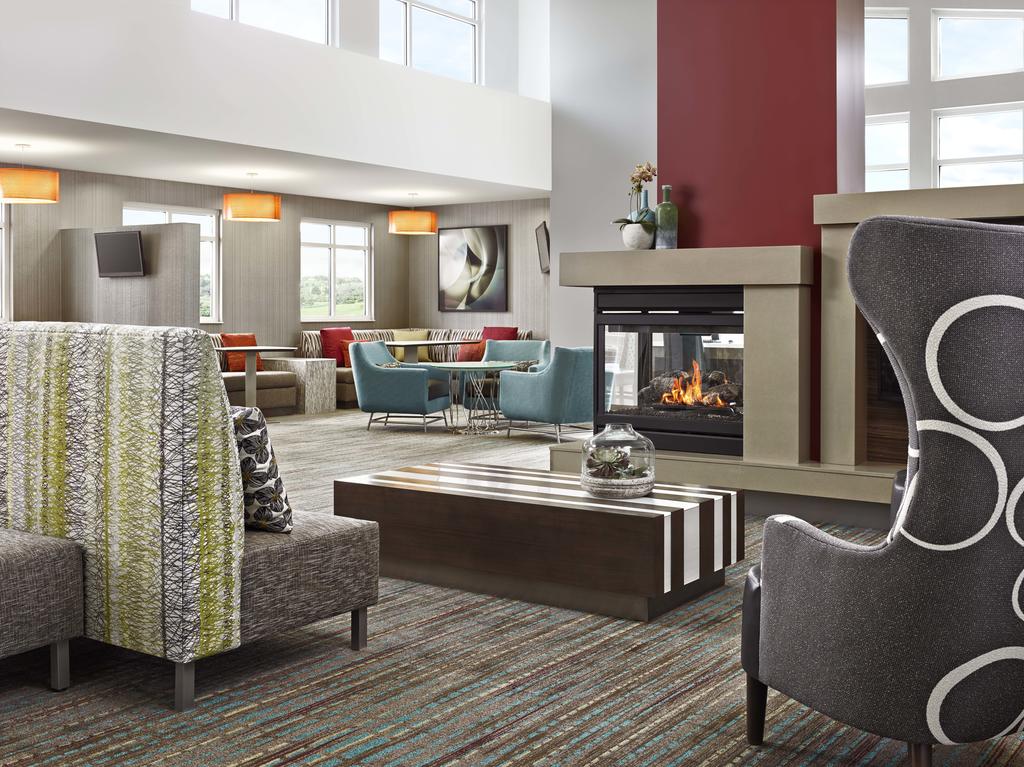 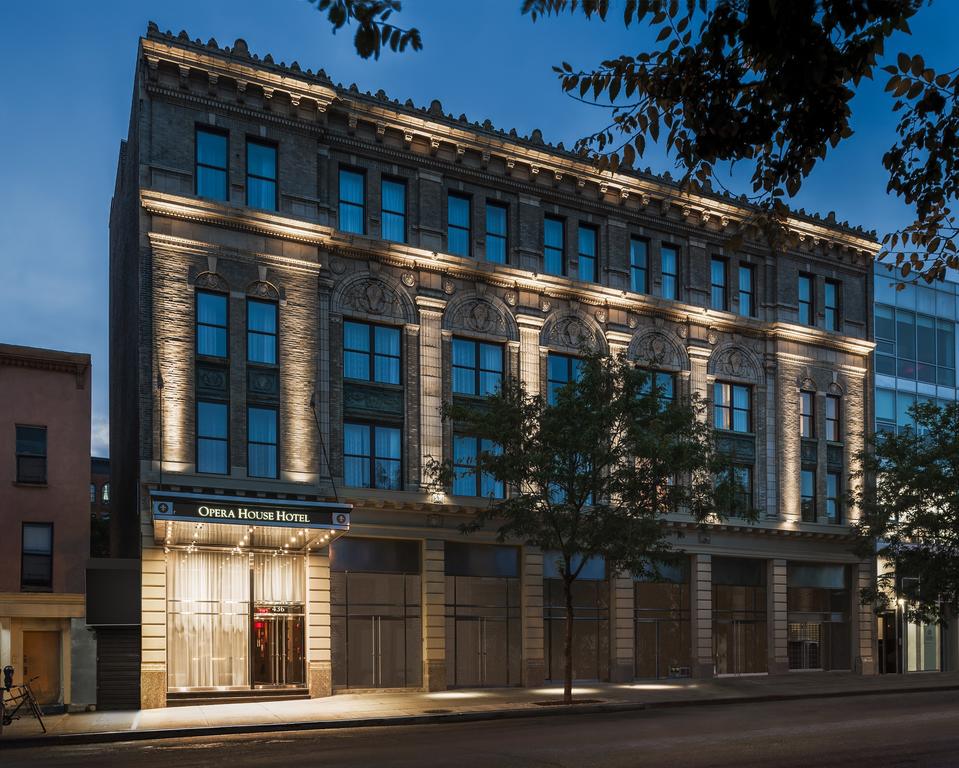 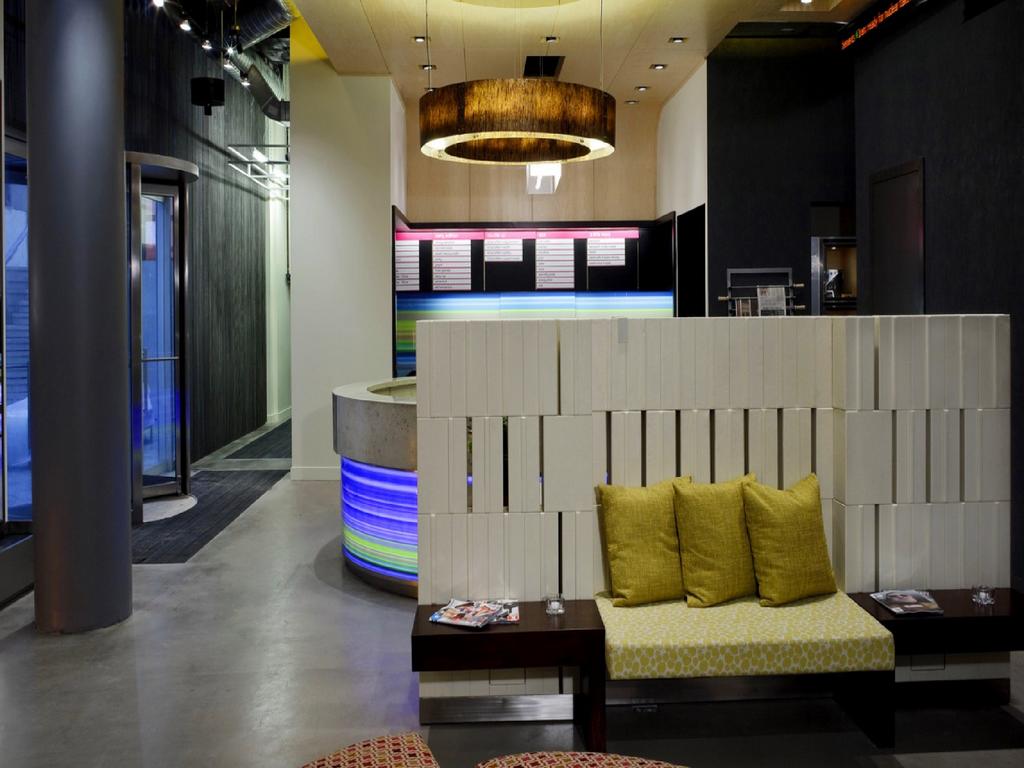 Celebrate your style at Aloft Harlem, in the center of New York City's most happening neighborhood! Were steps from the famous Apollo Theater, Central Park, and major express subway stations. Zip over to the bright lights of Times Square in minutes!Meet & mingle with friends at our w xyz(SM) bar, grab a sweet, savory, or healthy snack from...

Question: What are the best cheap hotels in Bronx?

Question: What type of clothing should I pack for my trip to Bronx?

Question: Where can I get a bite to eat during my Bronx stay?

Question: What are some notable places I should visit during my stay in Bronx?

Answer: When it comes to sightseeing in Bronx there's a plethora of different places you could visit such as Hoe Avenue North Tot Lot, Van Nest Memorial Square, Franklin Memorial Garden, World Financial Center and the list goes on See the full list

Question: Where can I party or get a round of drinks with the buddies during our Bronx visit?

Answer: Bronx has a number of bars where you could party or get a round in with buddies. We have gone ahead and compiled a list of our top choices please feel free to have a look.

Places To Eat At - During Your Bronx Visit

Sightseeing - Places to Visit During Your Stay in Bronx

Nightlife - Where to Party During Your Bronx Visit

Shopping - Where to Shop During Your Bronx Stay