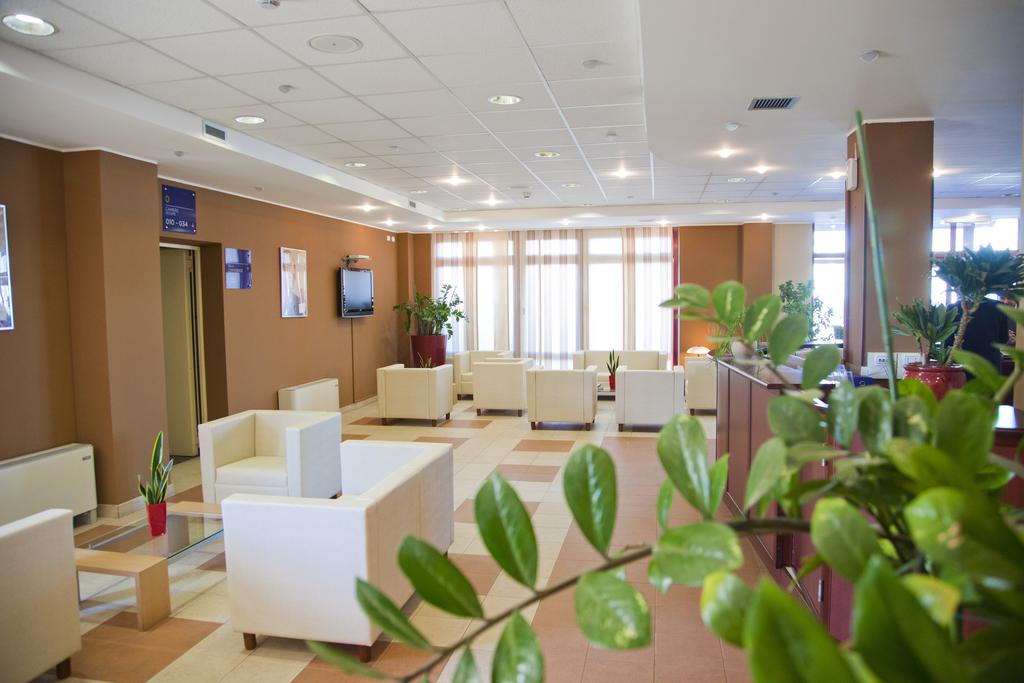 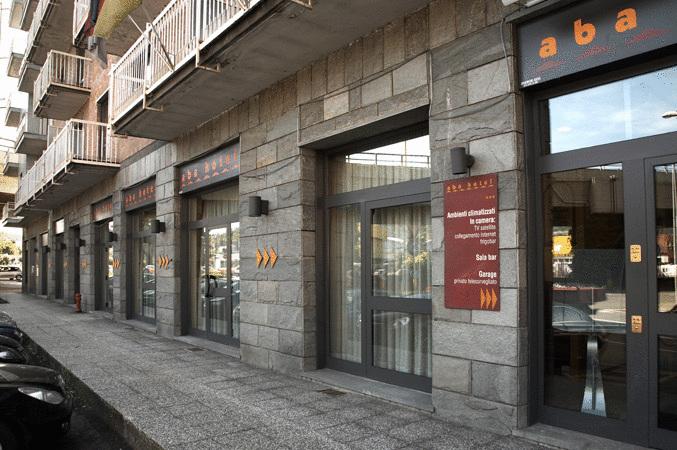 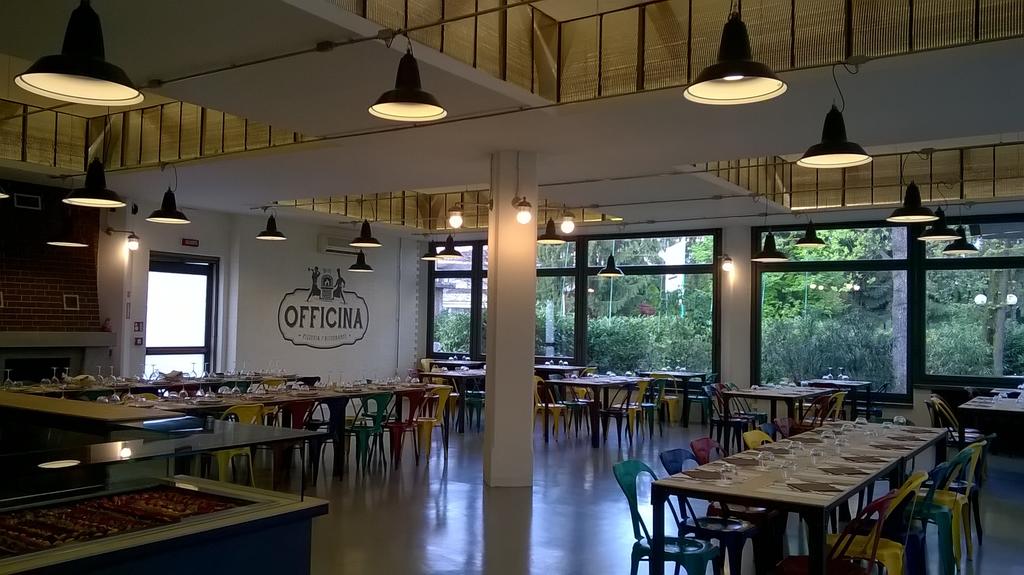 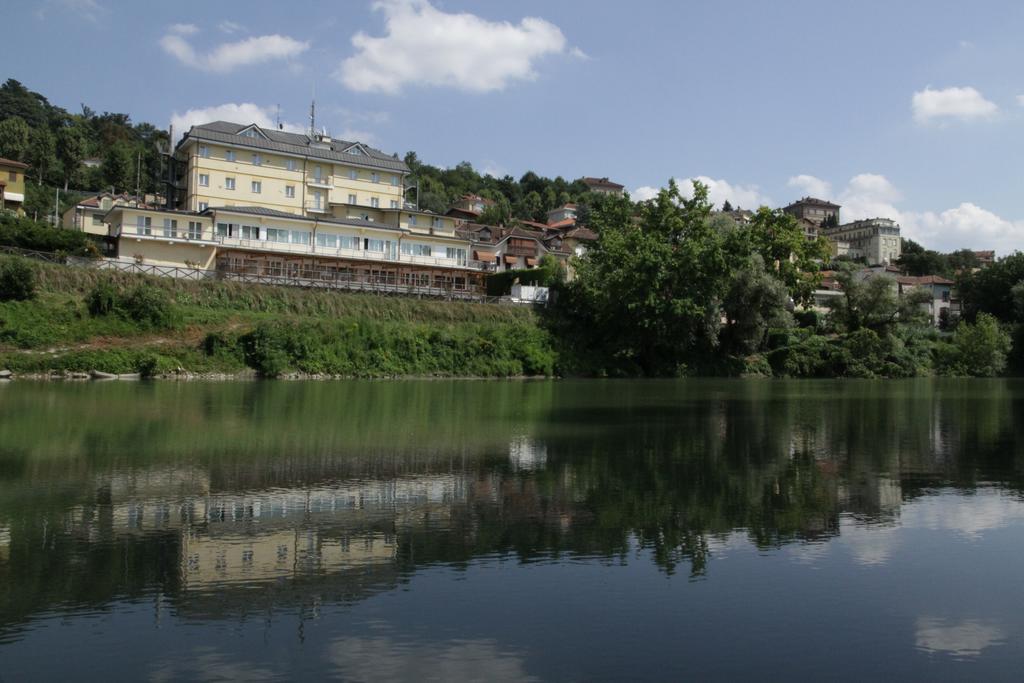 The Darsena Hotel and Restaurant was completely renovated and modernised in 2003. It is a three star hotel and is situated on the right bank of the river Po close to Moncalieri s old town. Sports and leisure enthusiasts can enjoy access to the nearby Moncalieri Golf Club the Parco delle Vallere stables the UGC multi screen cinema the biggest... 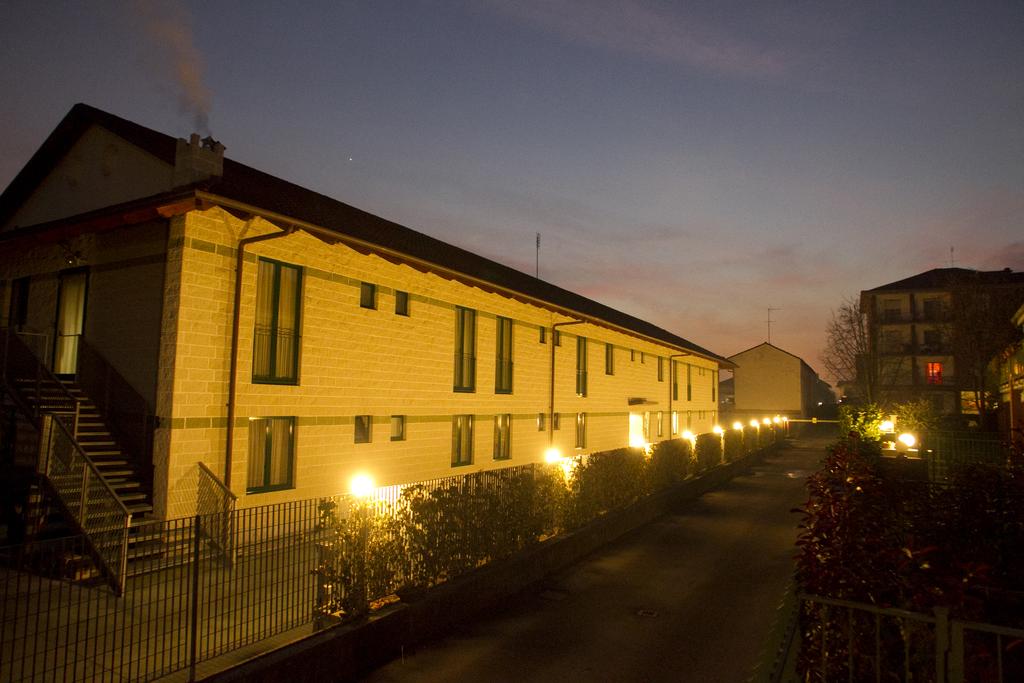 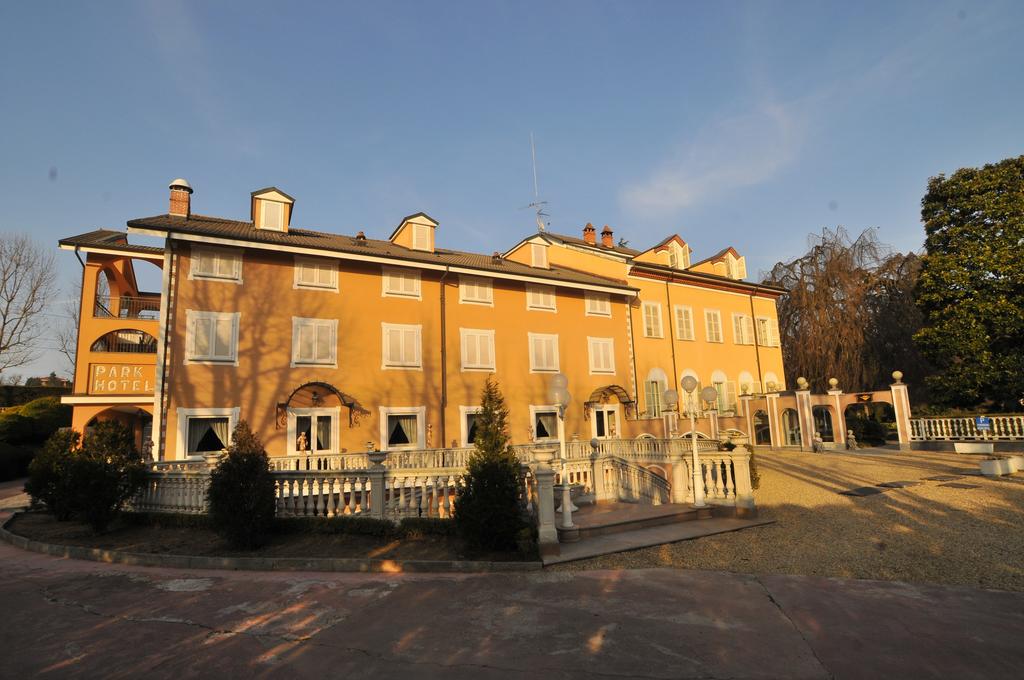 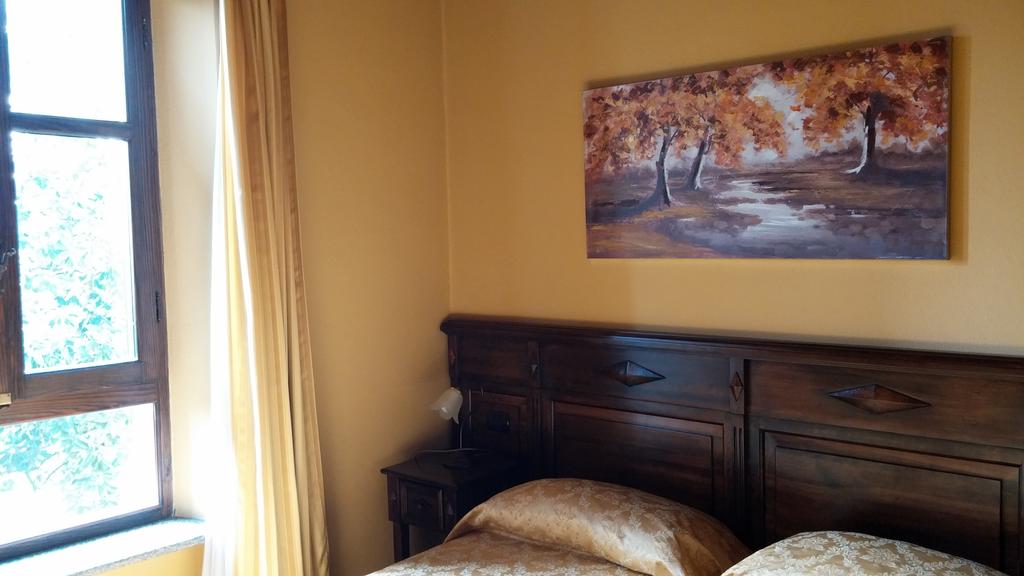 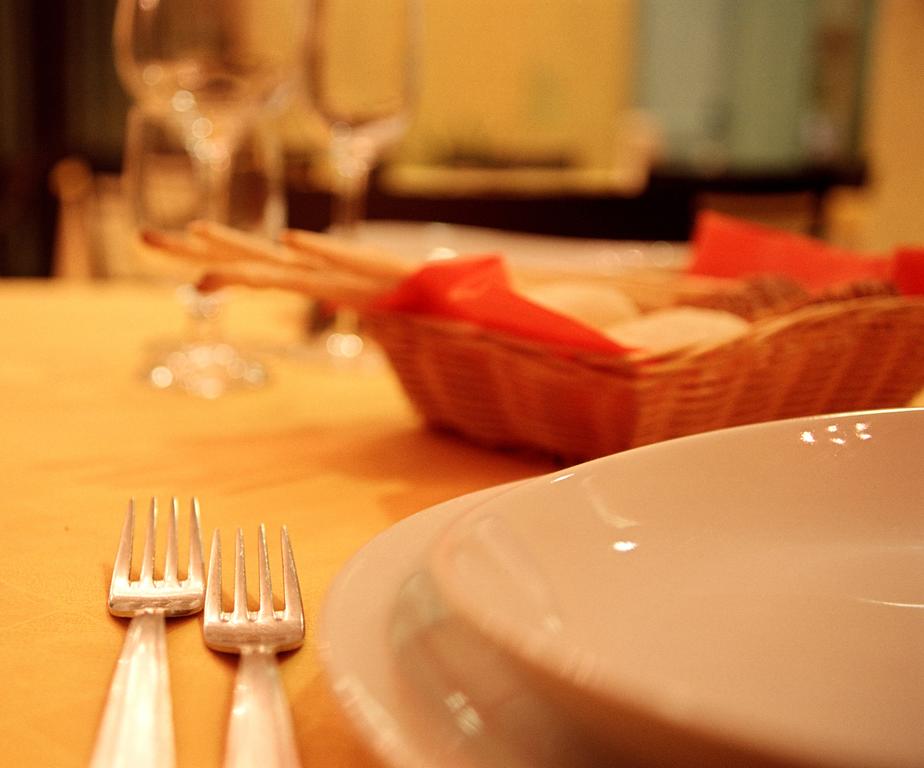 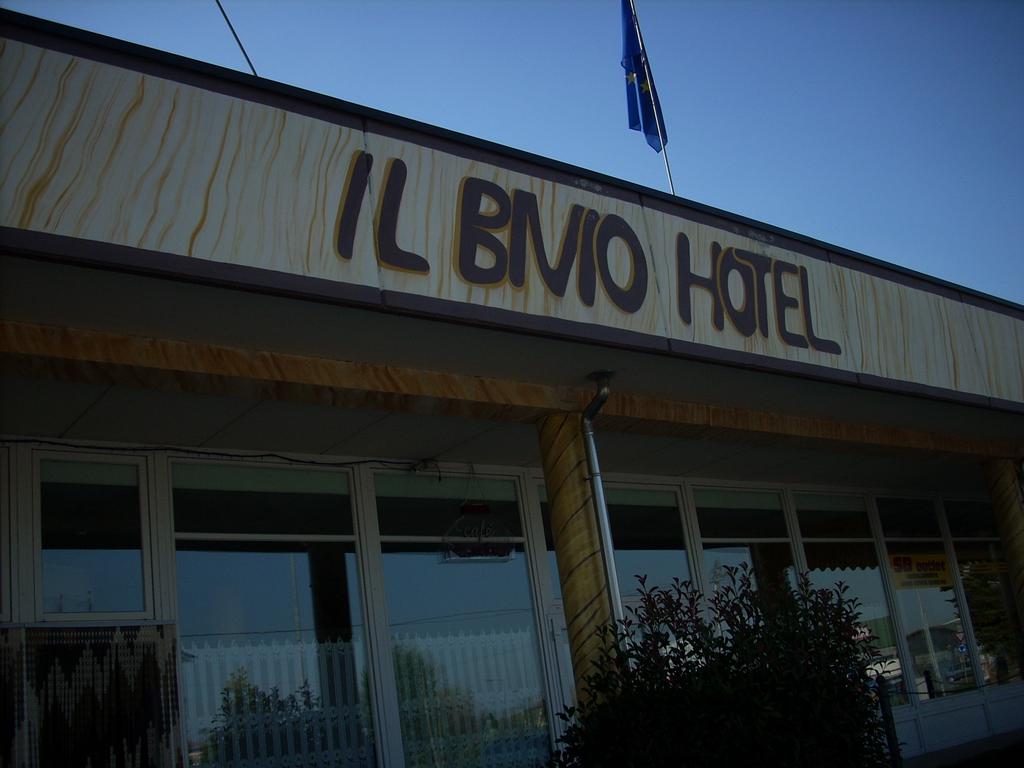 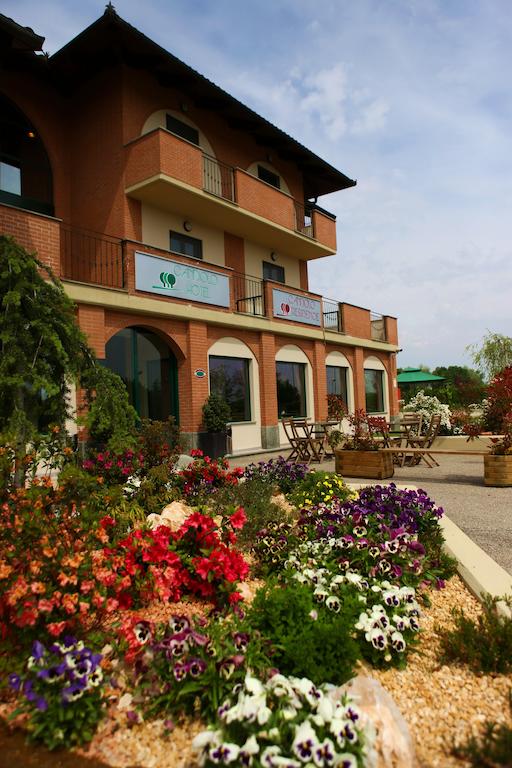 Candiolo Hotel is just 30 minutes far from Torino Porta Nuova Train Station. Rooms offer air conditioning and free Wi-Fi. Rooms have satellite TV and key-tv mini bar and tea coffee making facilities some of our room have balcony with a view of Olympic Mountains. A buffet breakfast is included and can be taken in your room with gluten free... 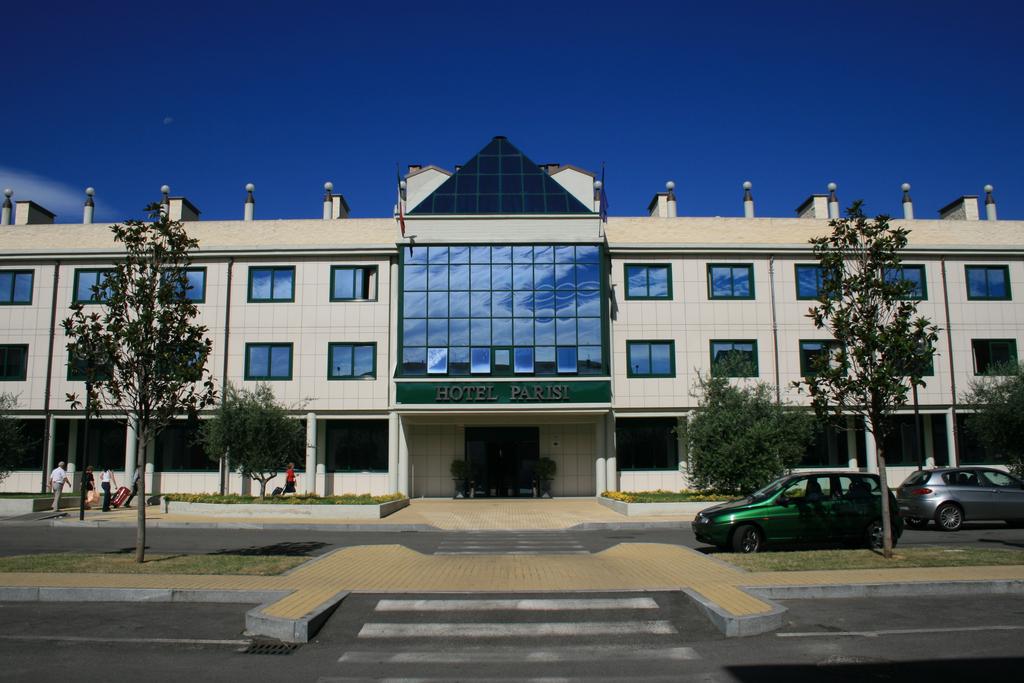 Property Location With a stay at Hotel Parisi in Nichelino, you'll be close to Parco delle Vallere and Museum of the Automobile. This hotel is within close proximity of Palazzo del Lavoro and Moncalieri Golf Club. Rooms Make yourself at home in one of the 61 air-conditioned rooms featuring minibars. Complimentary wireless Internet access keeps... 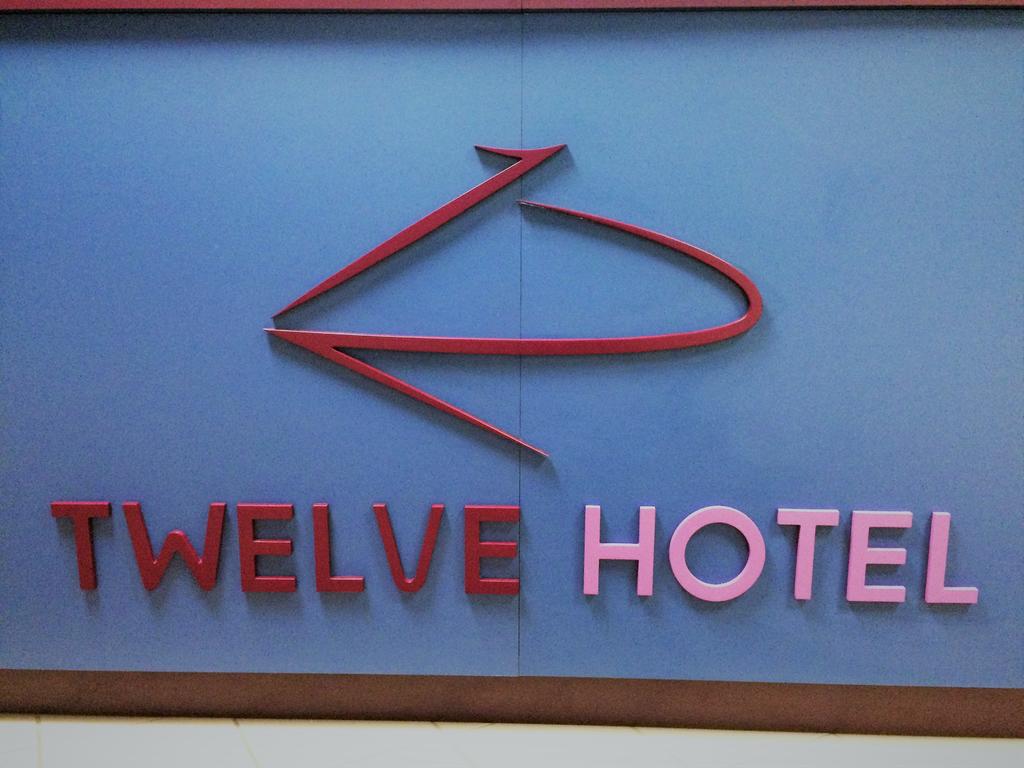 Question: What are the best cheap hotels in Carignano?

Answer: On a budget the following are 3 of the best cheap Carignano hotels Hotel Diplomatic, Camplus Lingotto, Aba Hotel.

Question: What type of clothing should I pack for my trip to Carignano?

Question: Where can I get a bite to eat during my Carignano stay?

Answer: Please see the following list of our top choices of places to eat at during your stay in Carignano.

Question: Where can I party or get a round of drinks with the buddies during our Carignano visit?

Answer: Carignano has a number of bars where you could party or get a round in with buddies. We have gone ahead and compiled a list of our top choices please feel free to have a look.

Places To Eat At - During Your Carignano Visit

Nightlife - Where to Party During Your Carignano Visit