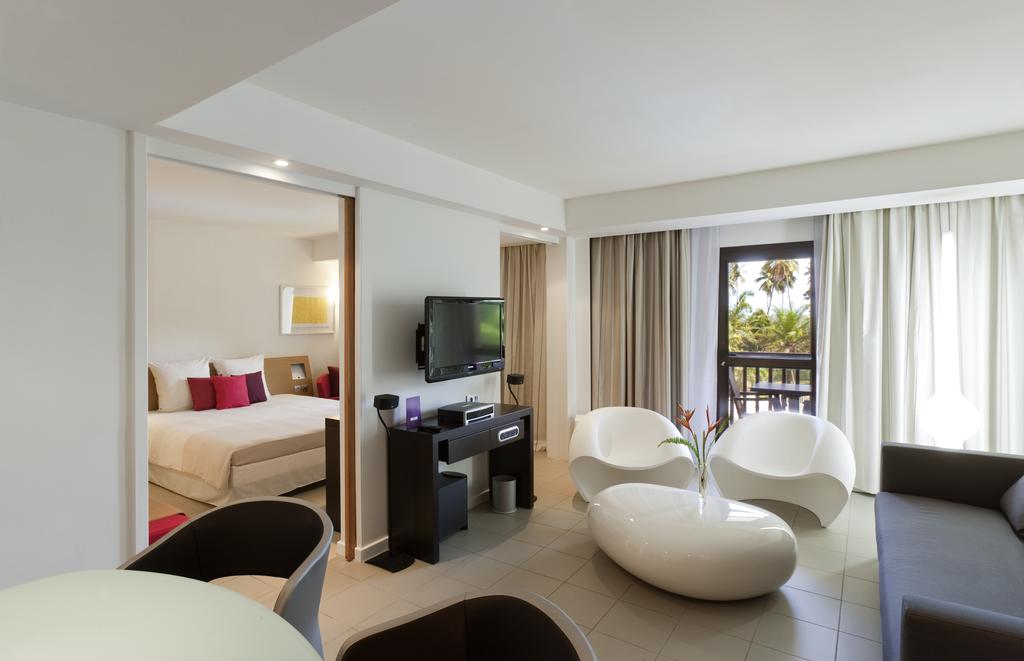 Ideally located near the Beach of Montabo, place of marine turtle nesting, and at 3 km from the heart of Cayenne, Grand Hotel Montabo 4 stars welcomes you for your professional, tourist and family stays. With a bus stop right in the entrance of the hotel and situated only 16 km from the airport, it is the perfect stage for the excursions towards... 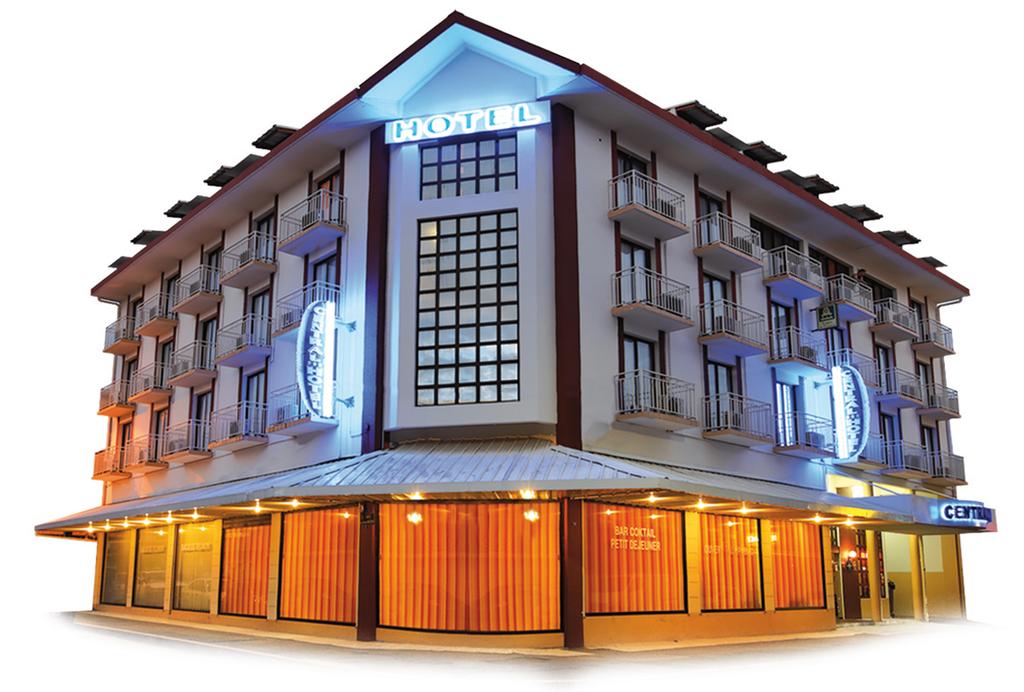 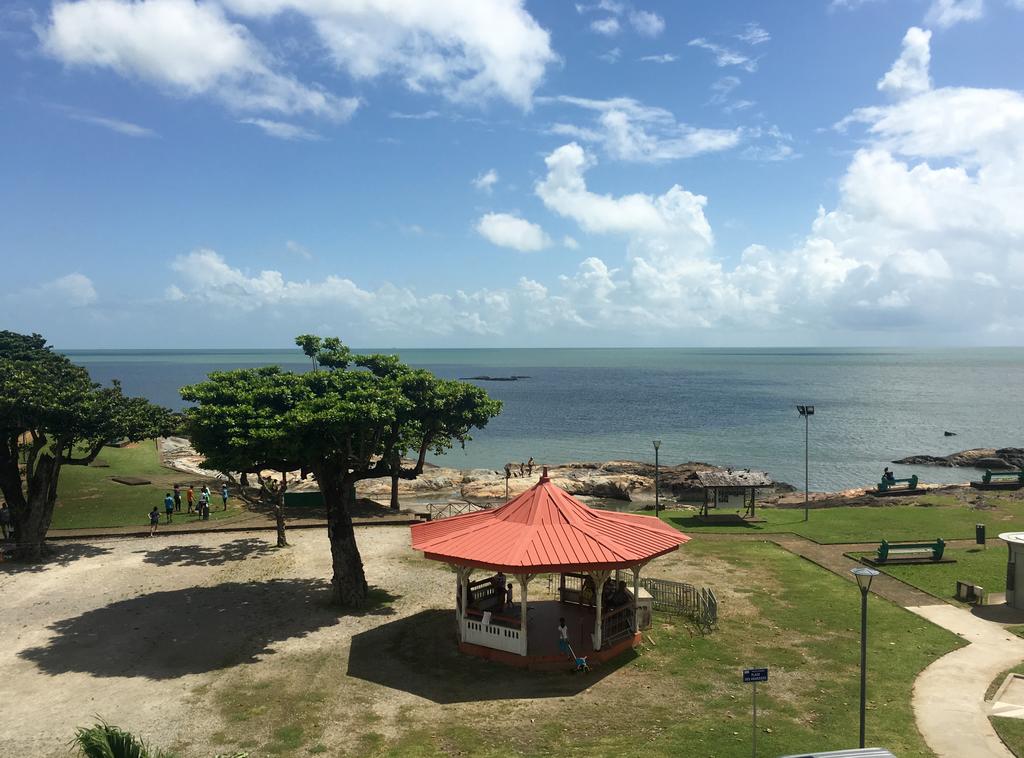 Property Location With a stay at Hotel des Amandiers in Cayenne, you'll be minutes from Musee des Cultures Guyanaises and close to Place des Palmistes. This hotel is within close proximity of Musee Departemental and Fort Ceperou. Rooms Make yourself at home in one of the air-conditioned rooms featuring minibars and espresso makers. Rooms have... 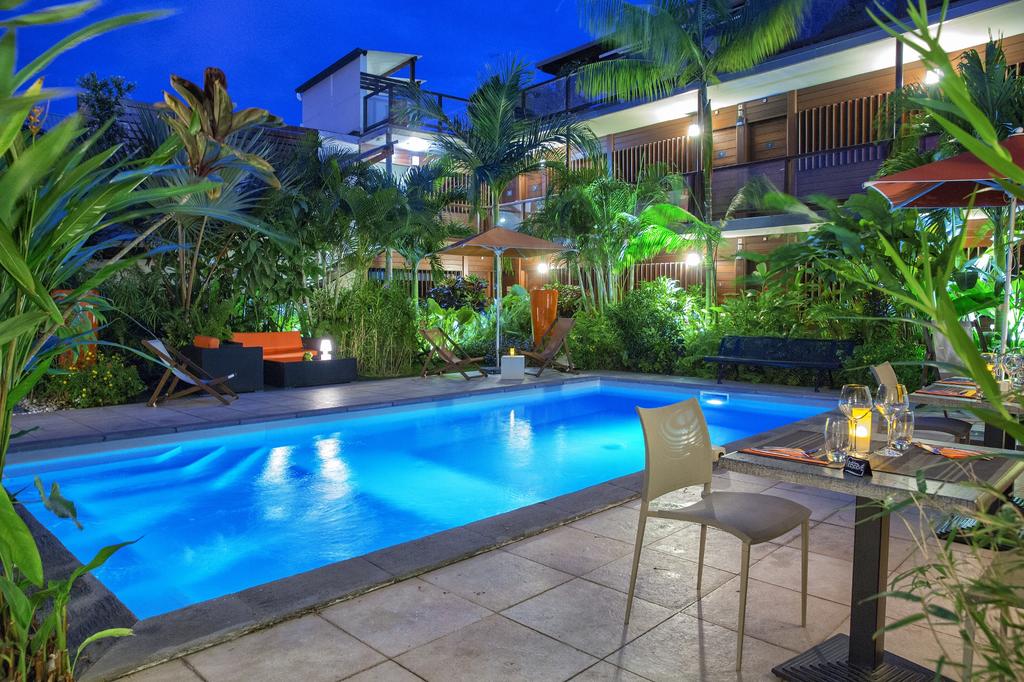 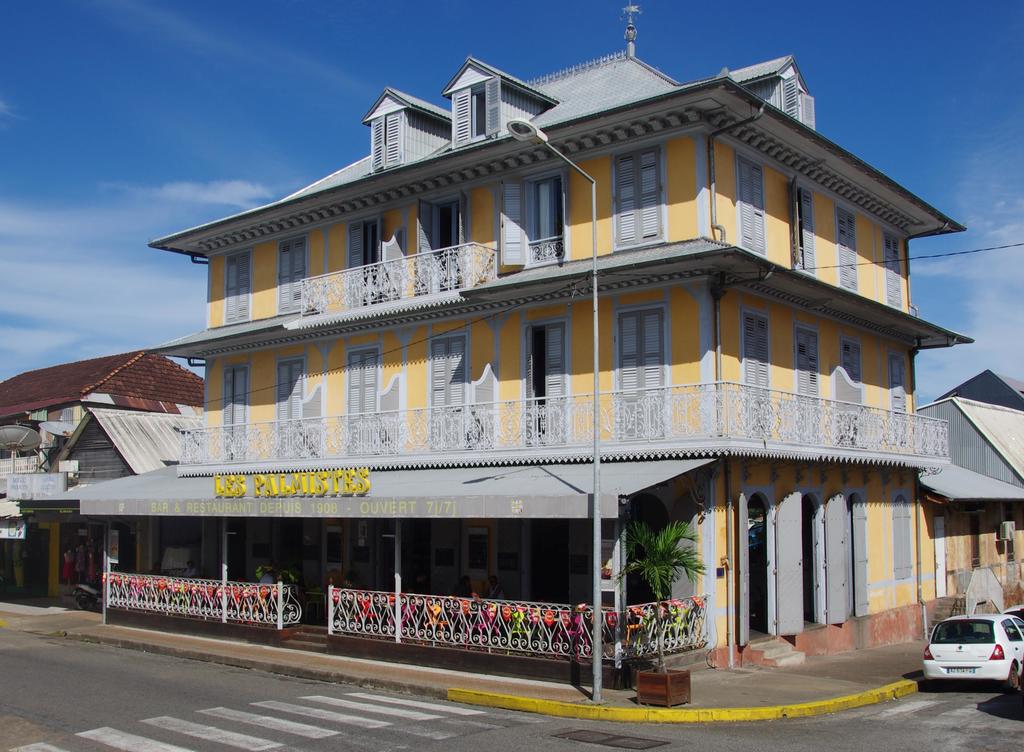 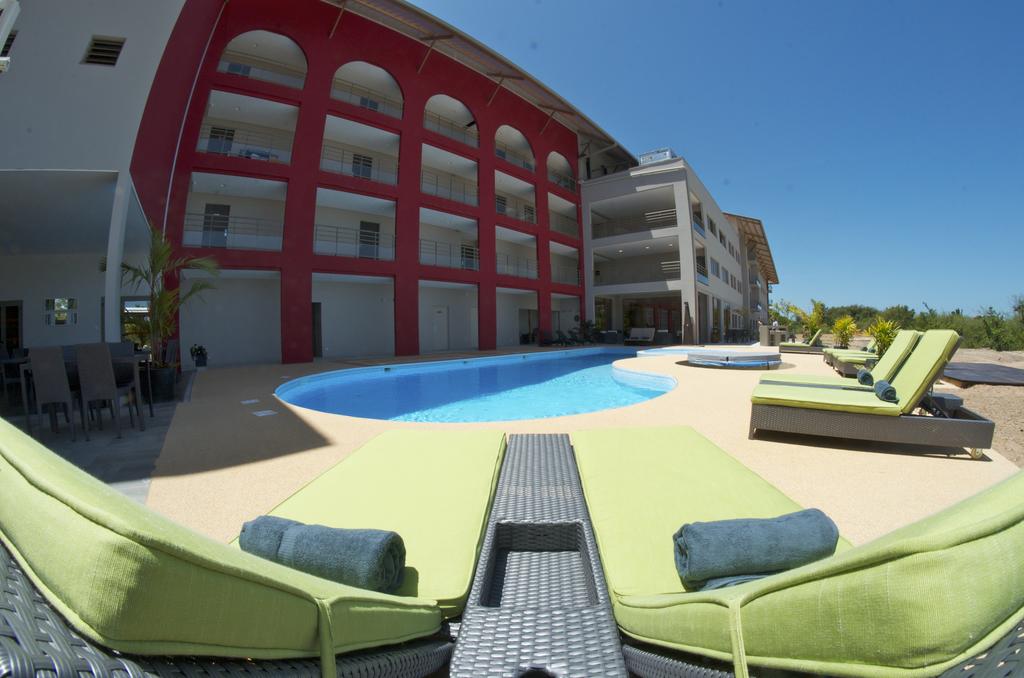 Property Location With a stay at Royal Amazonia in Cayenne, you'll be convenient to Montjoly Beach and Botanical Gardens. This 4-star hotel is within close proximity of Cayenne River and Fort Diamant. Rooms Make yourself at home in one of the 134 air-conditioned rooms featuring minibars and flat-screen televisions. Complimentary wireless Internet... 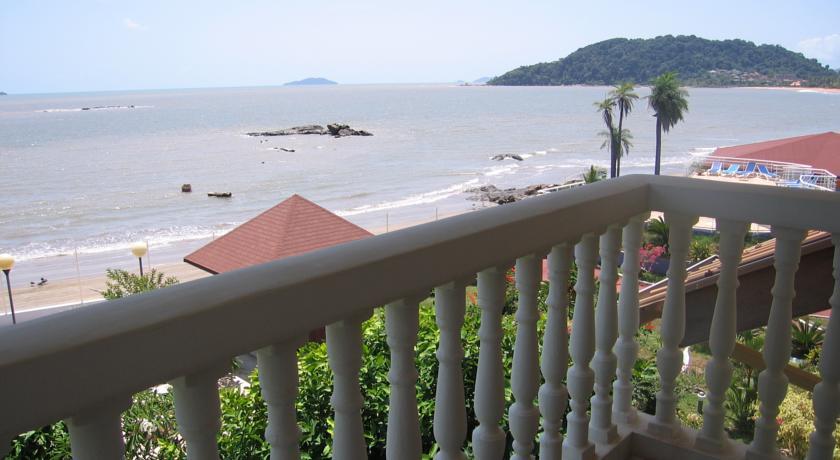 Question: What type of clothing should I pack for my trip to Cayenne?

Answer: Cayenne gets pretty hot during the day year-round so you may want to pack some light clothing such as shorts, short sleeve shirts and some tank tops. For those of you staying at a hotel that has a pool it may also be a good idea to pack some swimming shorts or a bathing suit so you can relax and cool down poolside or hang by the beach. You could run into a cooler day or night depending on which season you plan on traveling to Cayenne so you may want to think about packing a lightweight long sleeve shirt and a pair of lightweight jeans or pants.

Question: Where can I get a bite to eat during my Cayenne stay?

Question: Where can I party or get a round of drinks with the buddies during our Cayenne visit?

Places To Eat At - During Your Cayenne Visit

Nightlife - Where to Party During Your Cayenne Visit