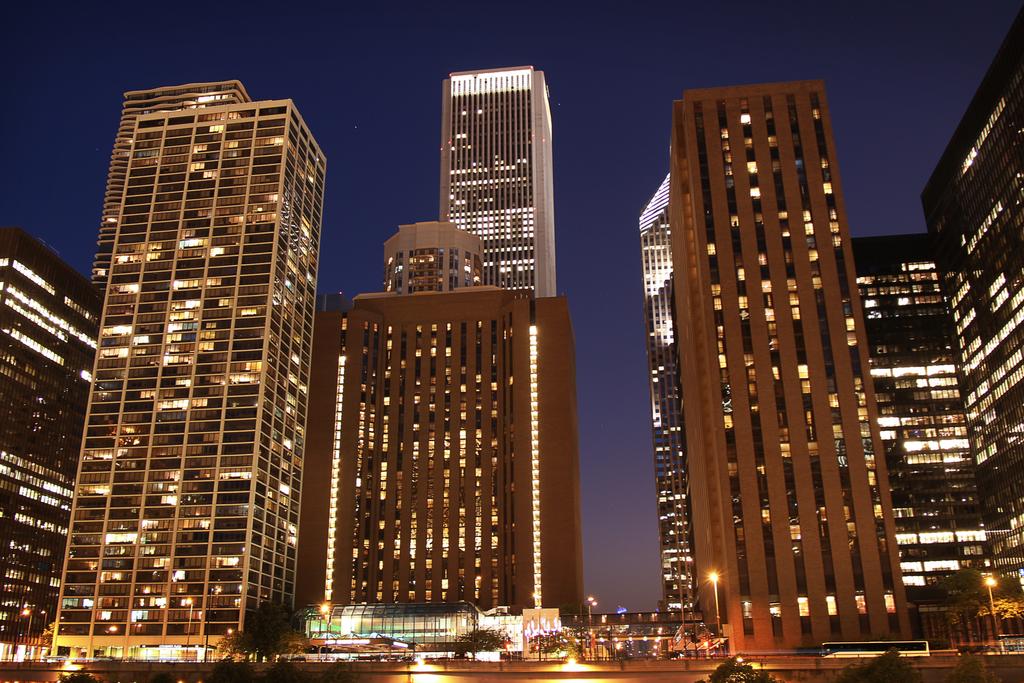 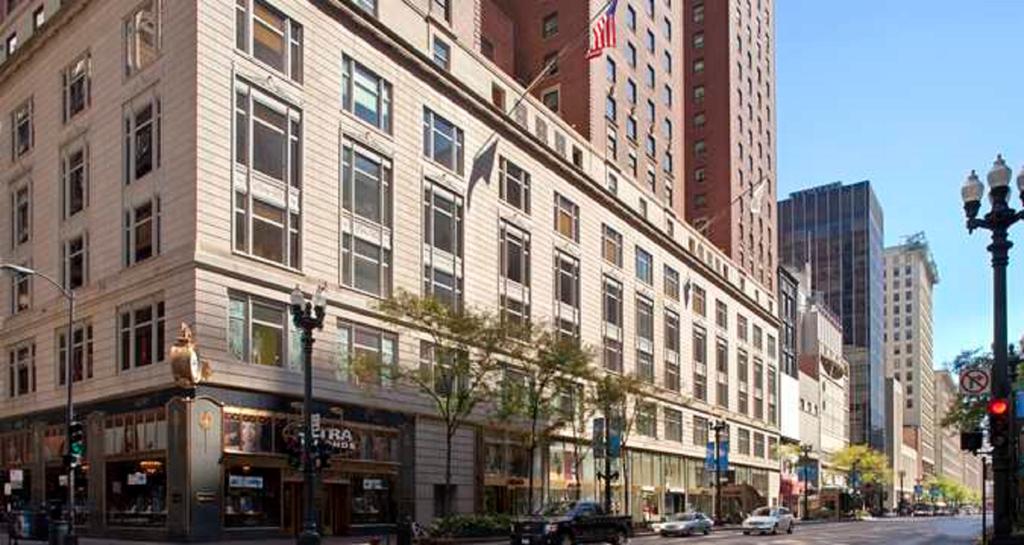 This hotel is 100 pct non-smoking. The Palmer House Hilton - The Chicago Hotel The World Knows Best Welcome to The Palmer House a Hilton Hotel - an iconic world-class downtown Chicago hotel and gateway to Chicagos rejuvenated Loop scene. A modern Chicago grand hotel the Palmer House is a lively destination within walking distance of the best... 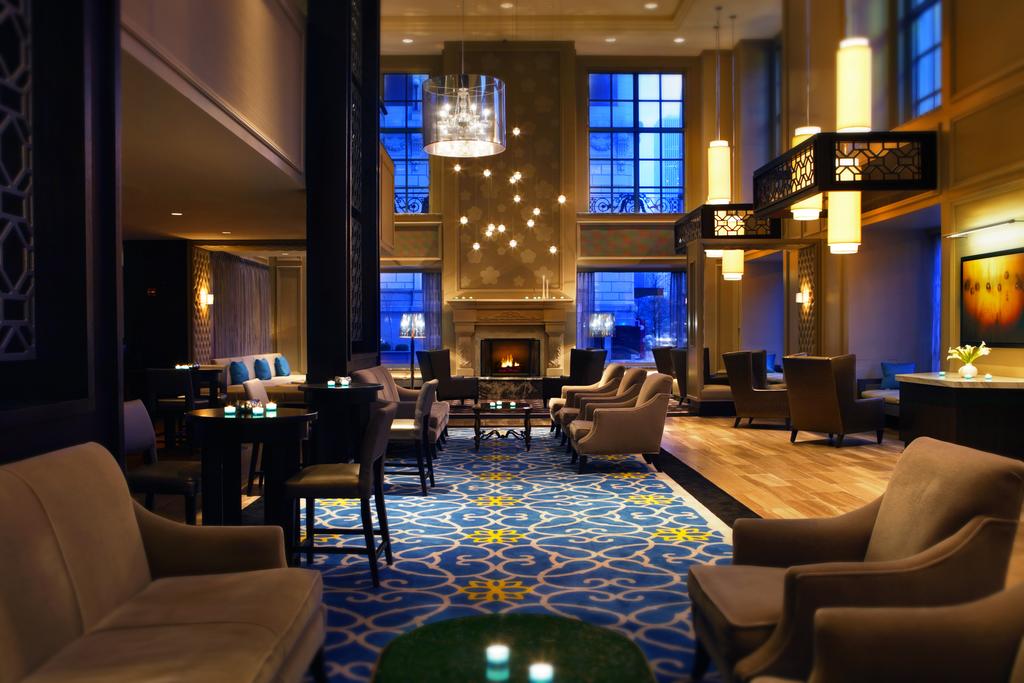 Welcome to the Hilton Chicago Chicagos best address for business or leisure where a 50 million rejuvenation now provides you an environment where Cool meets Classic. The Hilton Chicago is located in the South Loop district of downtown Chicago overlooking Grant Park Lake Michigan and within walking distance of State Street shopping Financial... 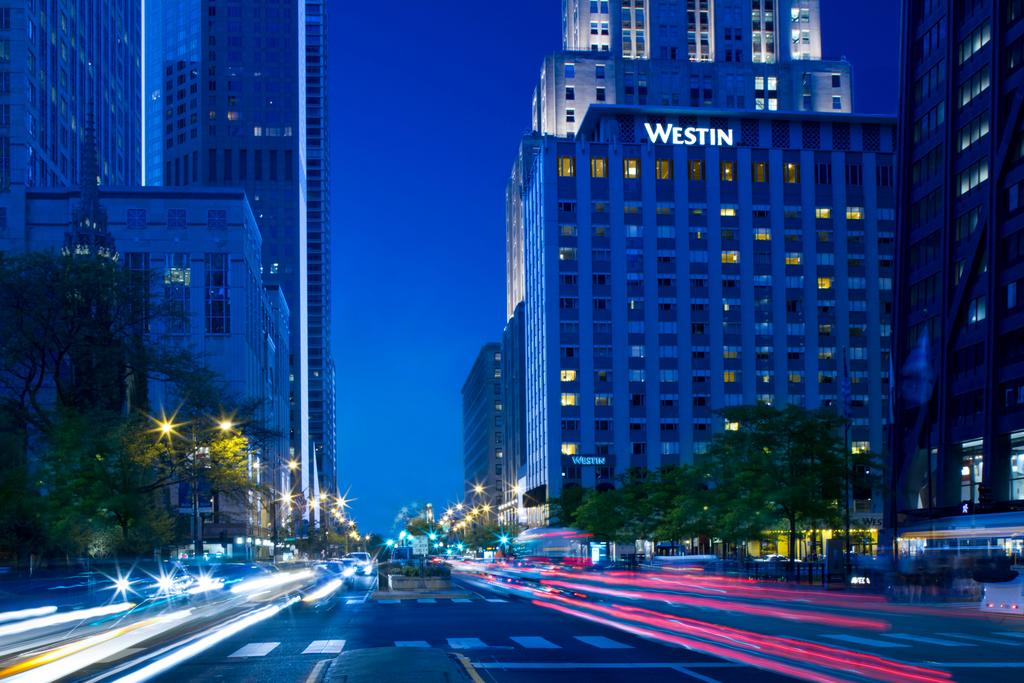 The Westin Michigan Avenue Chicago is on the Magnificent Mile across from Bloomingdale's and the upscale shops of Water Tower Place. The exhilarating excitement of Chicago is at our doorstep or enjoy Lake Michigan at Oak Street Beach.We provide unparalleled service for business and leisure travelers with elegant function space for all types... 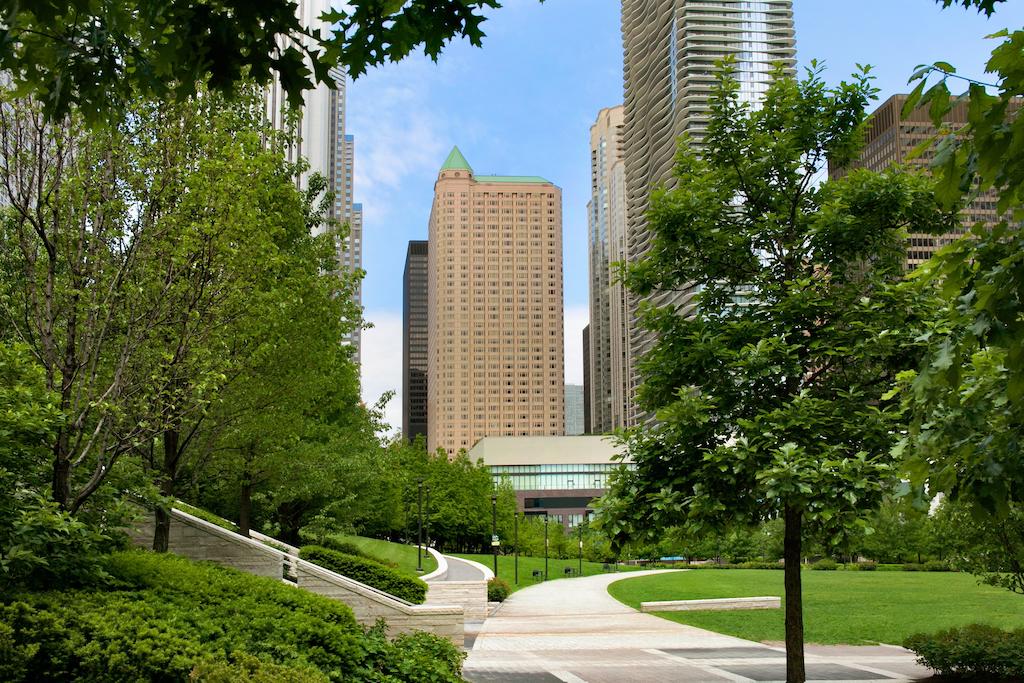 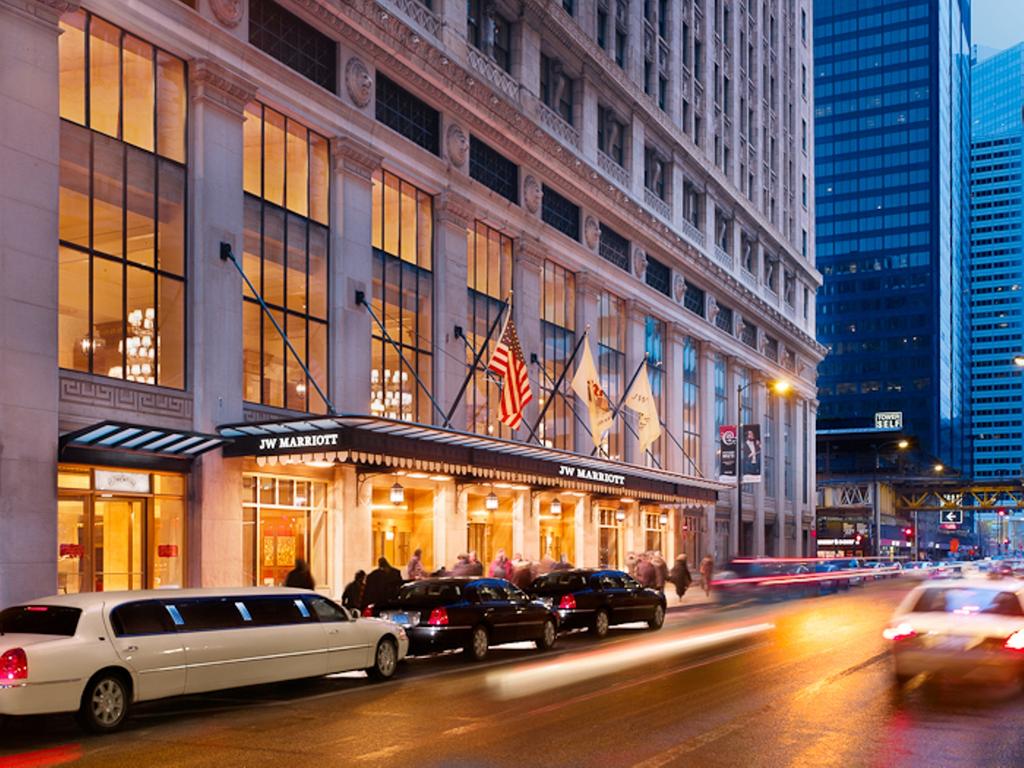 The Hotel was constructed in 1914 and was remodeled in 2010. Treat yourself to an unsurpassed level of style and service at the renowned JW Marriott Chicago, the Loops only true luxury hotel. Throughout our landmark downtown Chicago hotel, youll discover touches of elegance, such as our magnificent lobby, stunning chandeliers and inviting... 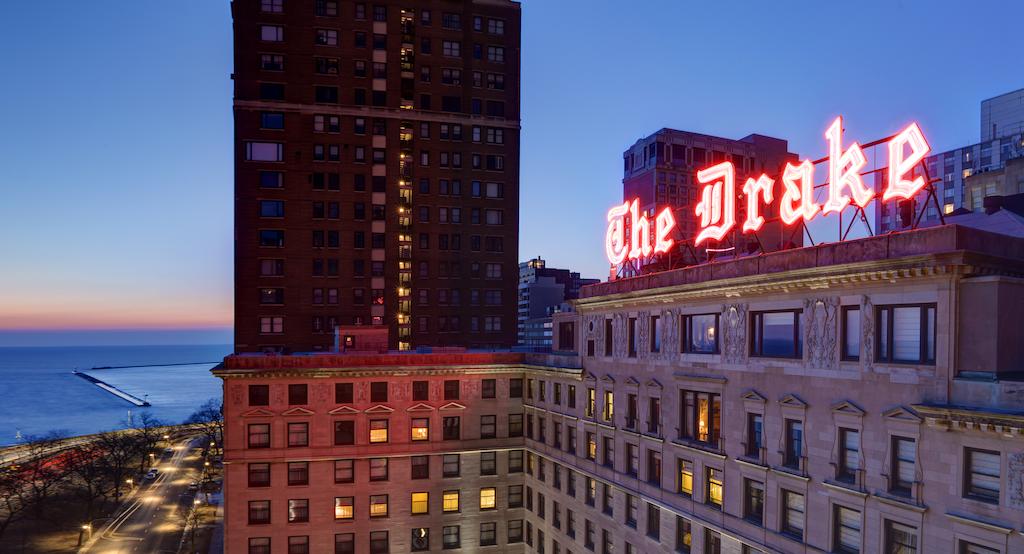 The Drake a Hilton hotel

The Drake a Hilton Hotel is a historic downtown Chicago hotel landmark in the Gold Coast and has been a symbol of elegance and style since its opening in 1920. Celebrities and guests from around the world stay at our hotel to experience our first class service and excellent Chicago hotel location where the Magnificent Mile begins. Chicago... 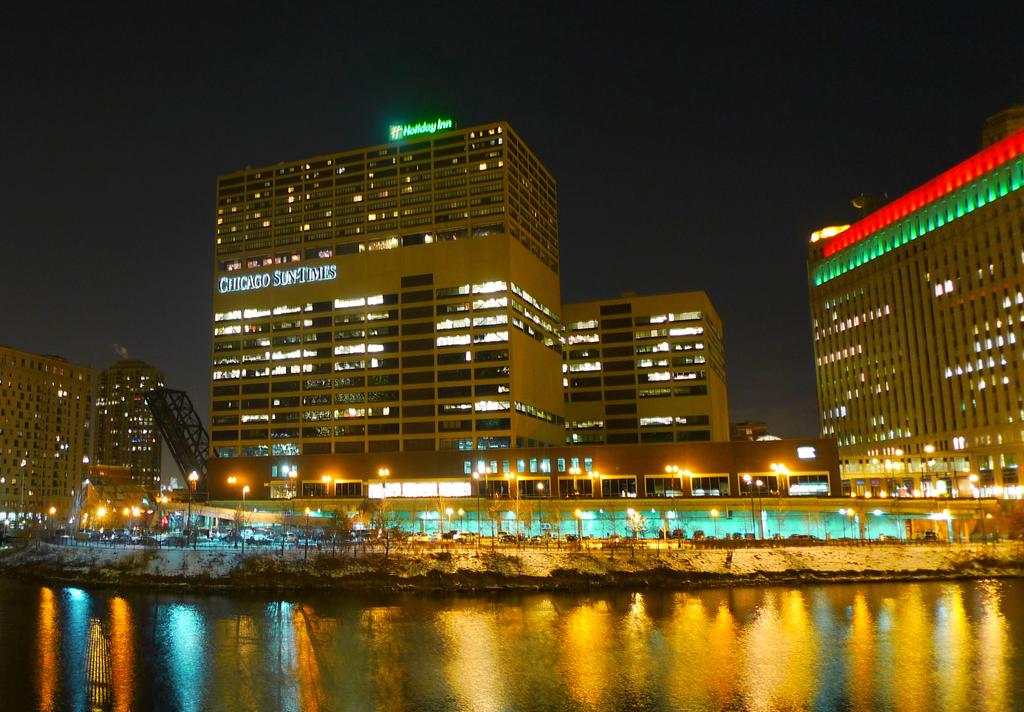 Located in downtown Chicagos exciting River North area and minutes from the Chicago Loop, the contemporary Holiday Inn Chicago Mart Plaza Hotel overlooks the Chicago River and showcases iconic views of the Chicago skyline. Defined by urban style and modern comfort, a recent $45 million redesign of this property sets the stage for an exciting... 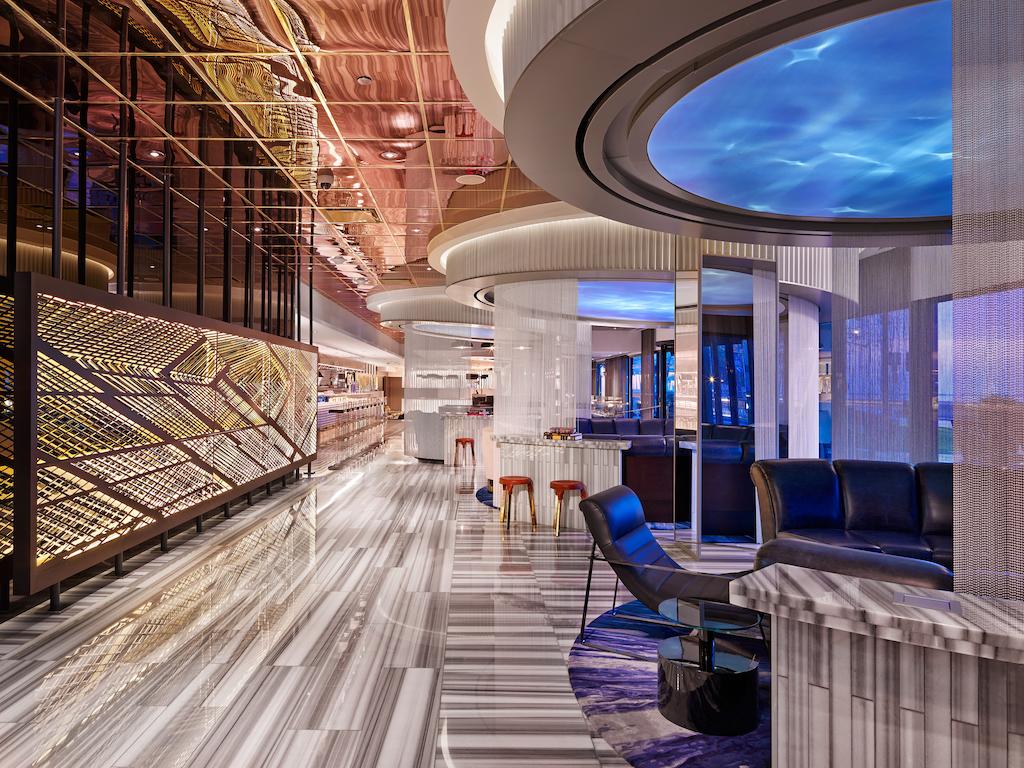 Bask in the urban energy around the newly-redesigned W Chicago - Lakeshore. Towering over Lake Michigan, this glamorous escape for trendsetters and jetsetters offers easy access to Navy Pier, downtown, and the rest of the citys cultural and business landscape.Amplify your meeting in our 14,000 square feet of event space including Altitude,... 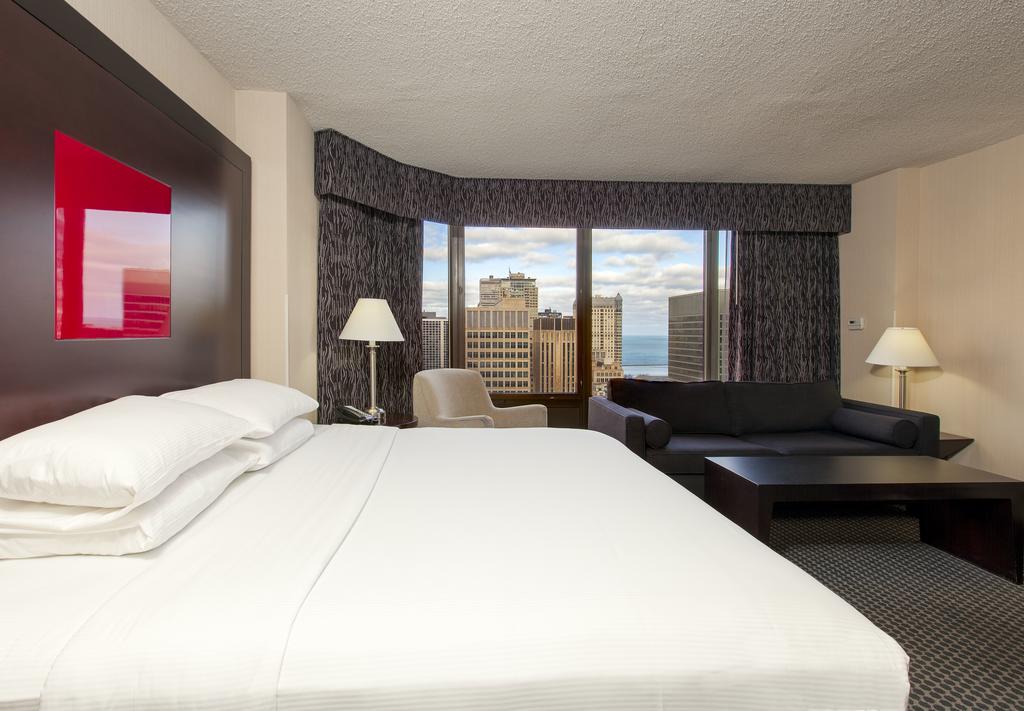 This Property is 100Pct. Non-Smoking. Welcome to the newly renovated Doubletree Hotel Chicago Magnificent Mile located between the famed Magnificent Mile shopping and the excitement of Navy Pier. Our downtown Chicago hotel location is 30-45 minutes from both Chicago airports OHare International /ORD/ and Midway /MDW/ are accessible by train... 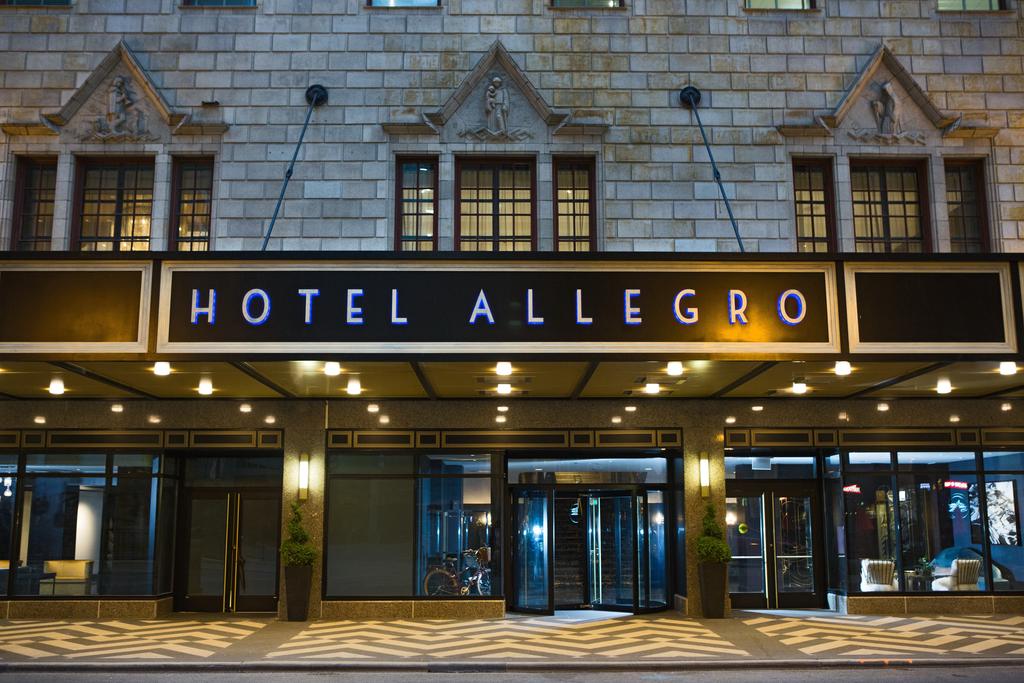 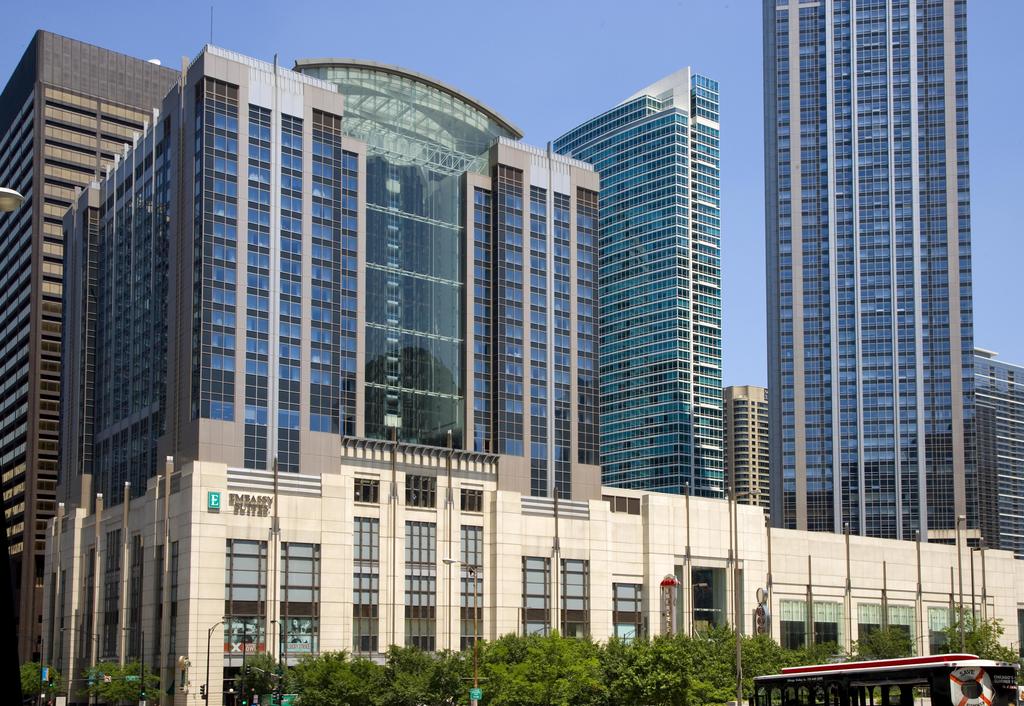 This Property is 100 Pct Non-Smoking. The Embassy Suites Chicago Downtown Magnificent Mile hotel is your ideal choice for Chicago hotels. Experience the stunning architecture comfortable suites and convenient location. Just 2 blocks to Navy Pier and the Magnificent Mile we offer the perfect location to Chicago attractions. Our upscale sophisticated...

Question: What are the best cheap hotels in Chicago?

Question: What type of clothing should I pack for my trip to Chicago?

Question: Where can I get a bite to eat during my Chicago stay?

Question: What are some notable places I should visit during my stay in Chicago?

Answer: When it comes to sightseeing in Chicago there's a plethora of different places you could visit such as Michigan Avenue, Sears Tower, Navy Pier, Mary's Circle and the list goes on See the full list

Question: Where can I party or get a round of drinks with the buddies during our Chicago visit?

Answer: Chicago has a bunch of nightclubs to party at and a number of bars where you could get a round in with buddies. We've gone ahead and compiled a list of our top choices please feel free to have a look.

Places To Eat At - During Your Chicago Visit

Sightseeing - Places to Visit During Your Stay in Chicago

Nightlife - Where to Party During Your Chicago Visit

Shopping - Where to Shop During Your Chicago Stay