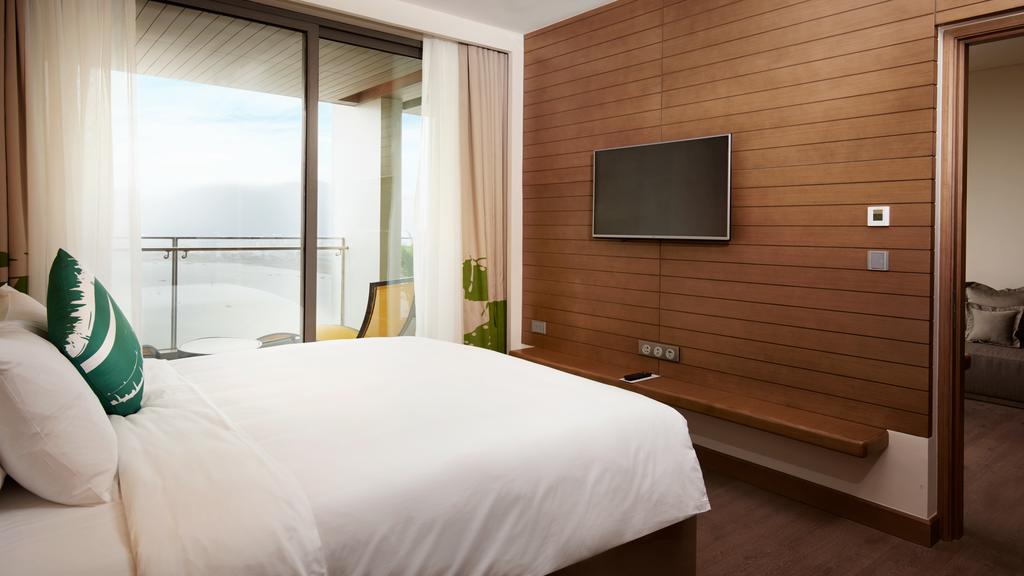 The Hotel was constructed in 2012. Uniquely located in downtown Danang, on the beautifully-designed West Bank of the Han River, the Novotel has taken its place as a leading hotel venue for both business and leisure travelers. It is Danang s first upscale internationally-managed hotel withserviced-apartments, with the highest and hippest panoramic... 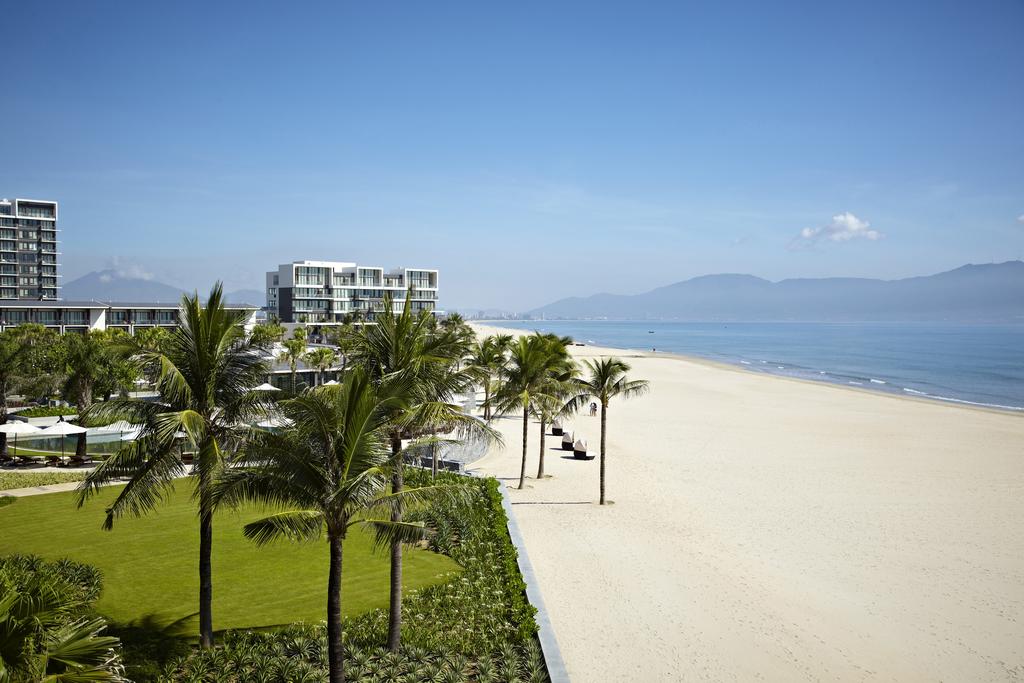 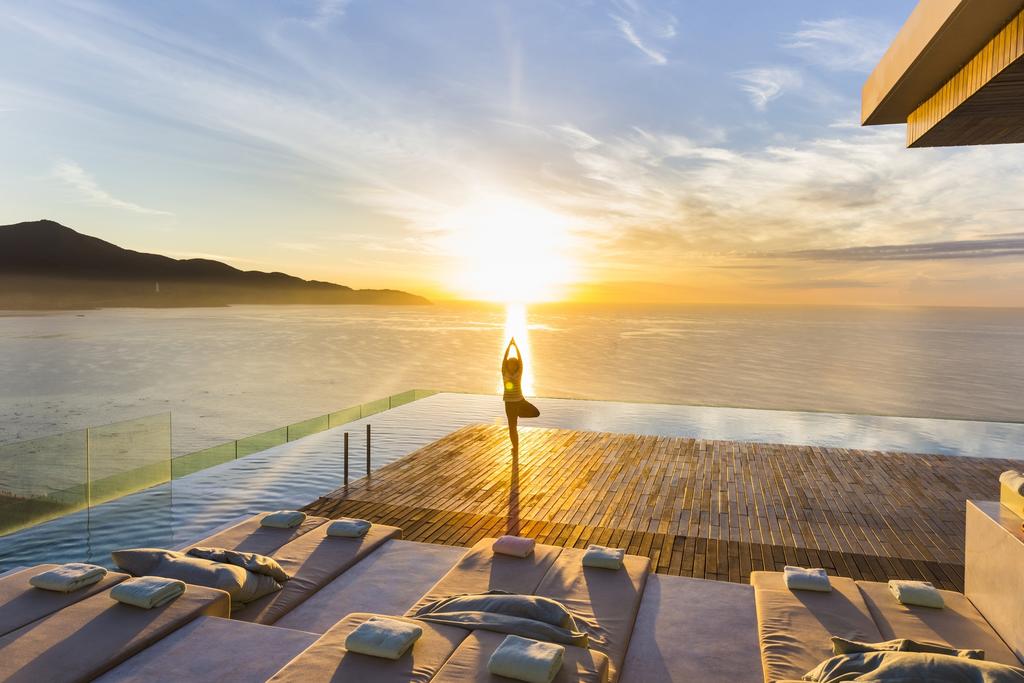 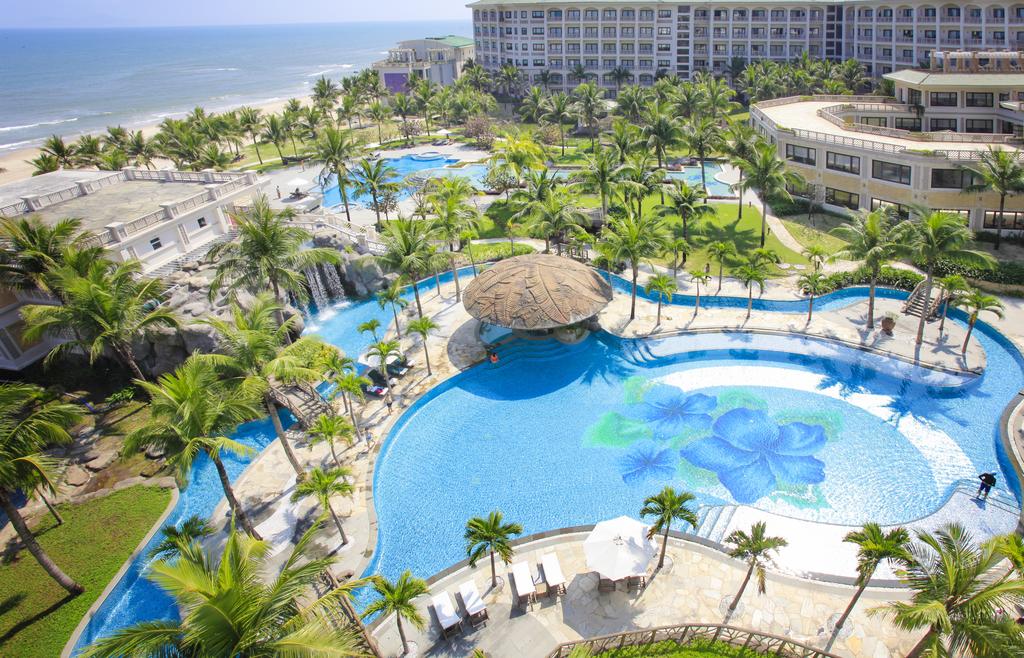 Property Location With a stay at Olalani Resort and Condotel in Da Nang, you'll be close to Marble Mountains and Museum of Cham Sculpture. This 4-star resort is within close proximity of Hoa Nghiem Cave and Non Nuoc Beach. Rooms Make yourself at home in one of the 188 air-conditioned rooms featuring minibars. Rooms have private balconies.... 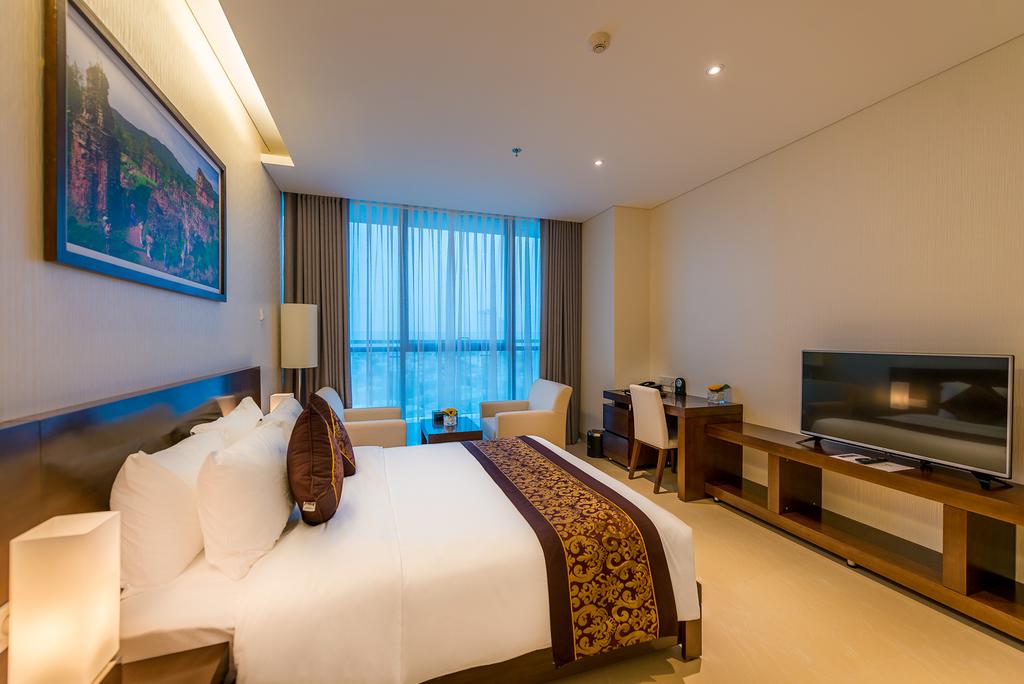 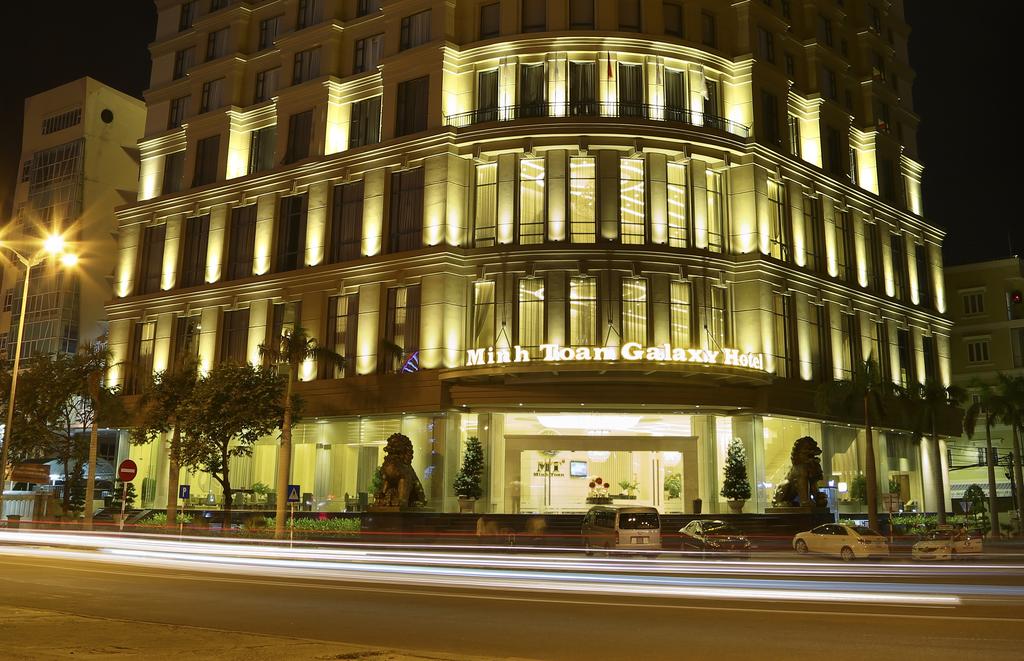 Property Location With a stay at Minh Toan Galaxy Hotel in Da Nang (Han River), you'll be convenient to Ho Chi Minh Museum and Museum of Cham Sculpture. This 4-star hotel is within close proximity of Tran Thi Ly Bridge and Dragon Bridge. Rooms Make yourself at home in one of the 175 air-conditioned rooms featuring minibars and LCD televisions.... 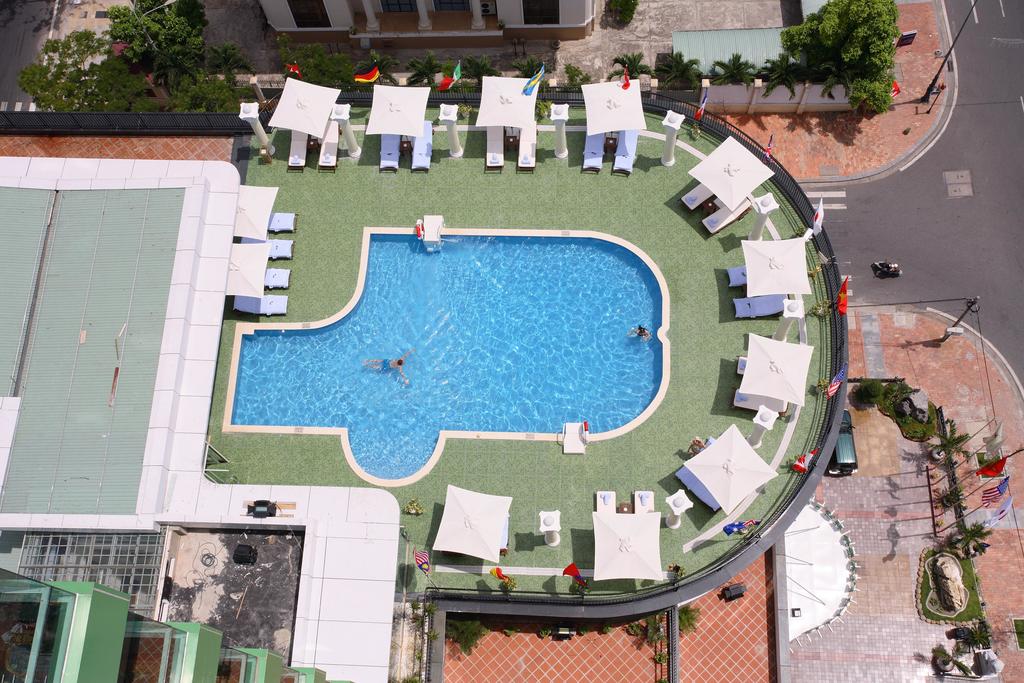 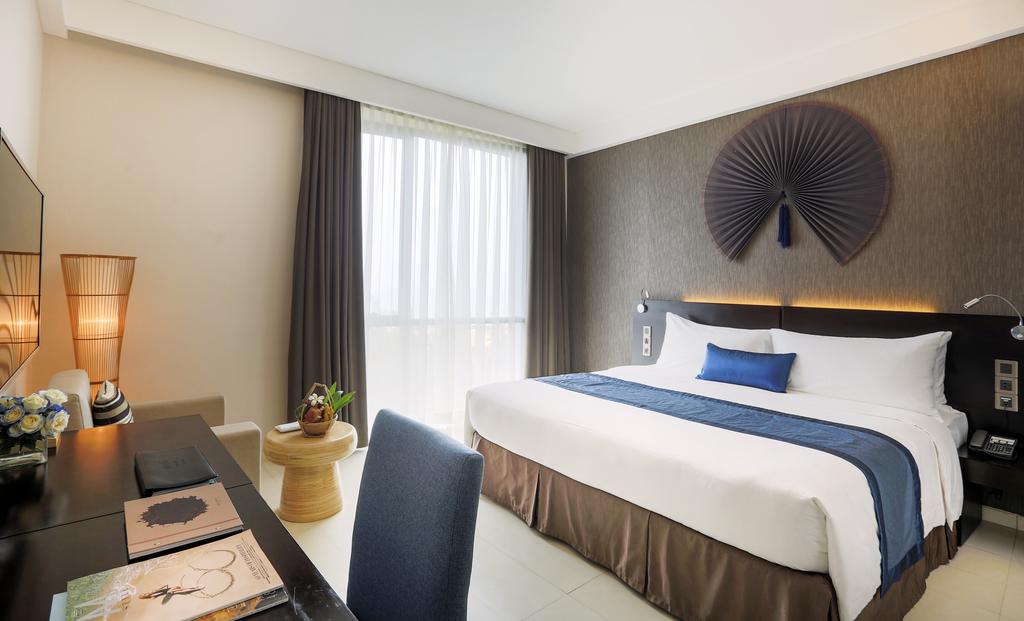 Located on the spectacular Non Nuoc beach,amongst the top ten in Asia, and near the best golf courses on Vietnams central coast, the Meli Danang is the best option for discovering Vietnam , thanks to a strategic location just an hours flight from Hanoi or Ho Chi Minh City, a 2 hour drive from Hue and a 20 minute drive from Hoi An. 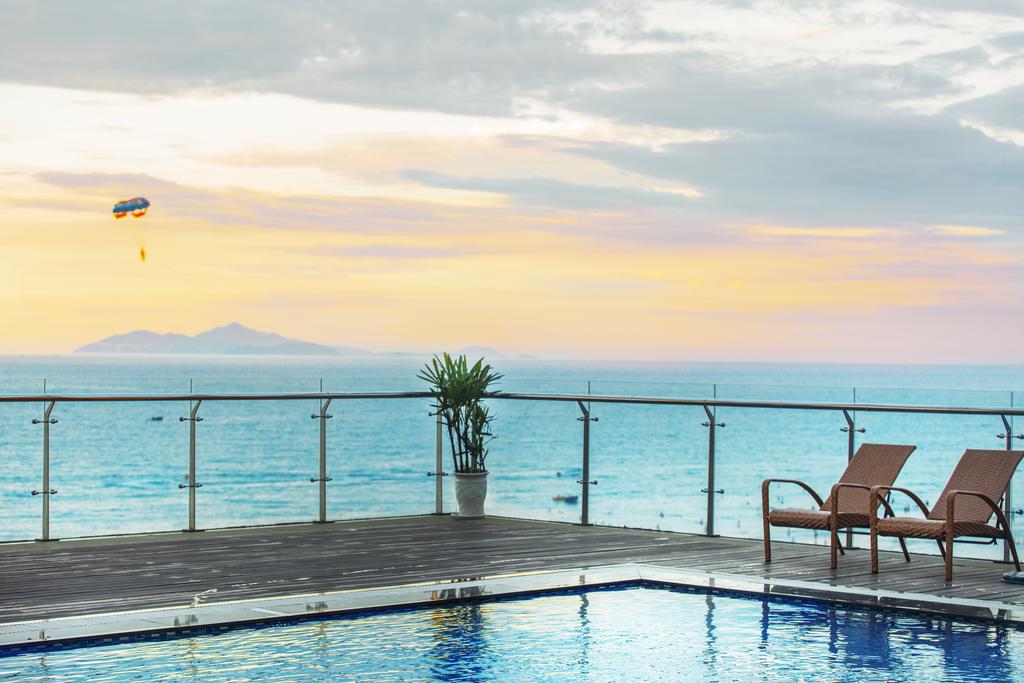 Property Location With a stay at Serene Danang Hotel in Da Nang, you'll be near the beach and convenient to Tran Thi Ly Bridge and Museum of Cham Sculpture. This hotel is within close proximity of Dragon Bridge and Vincom. Rooms Make yourself at home in one of the 140 air-conditioned rooms featuring minibars and LCD televisions. Complimentary... 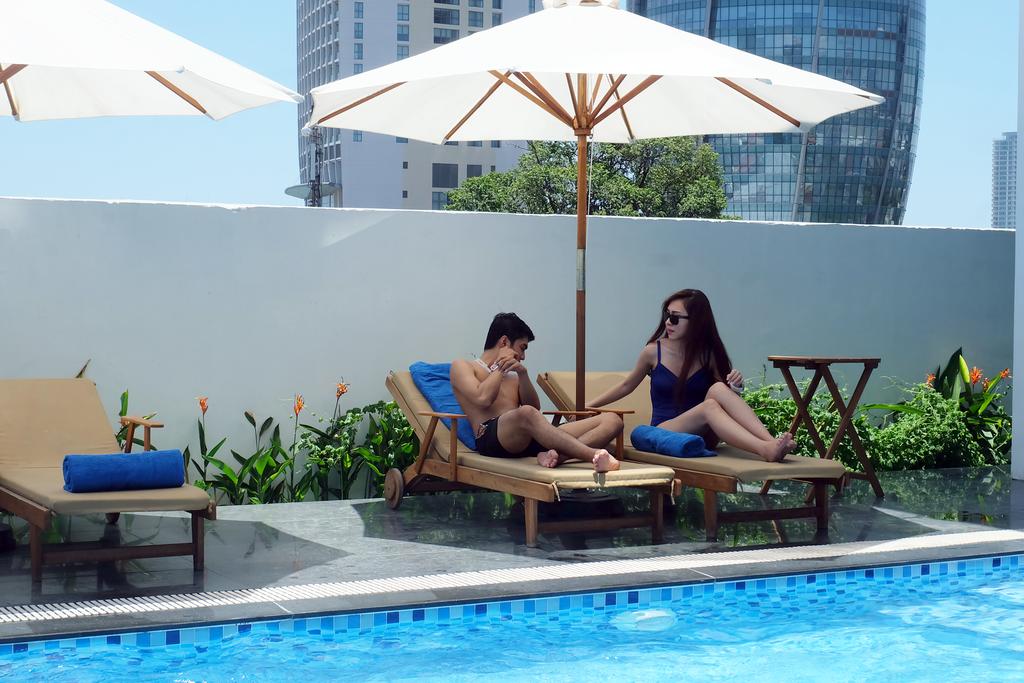 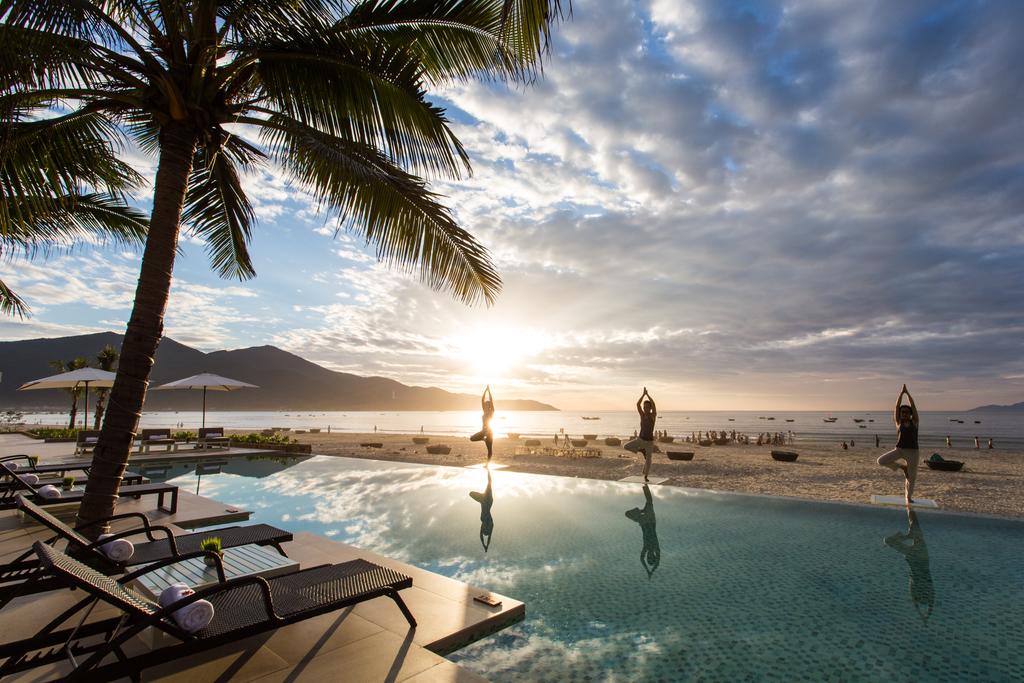 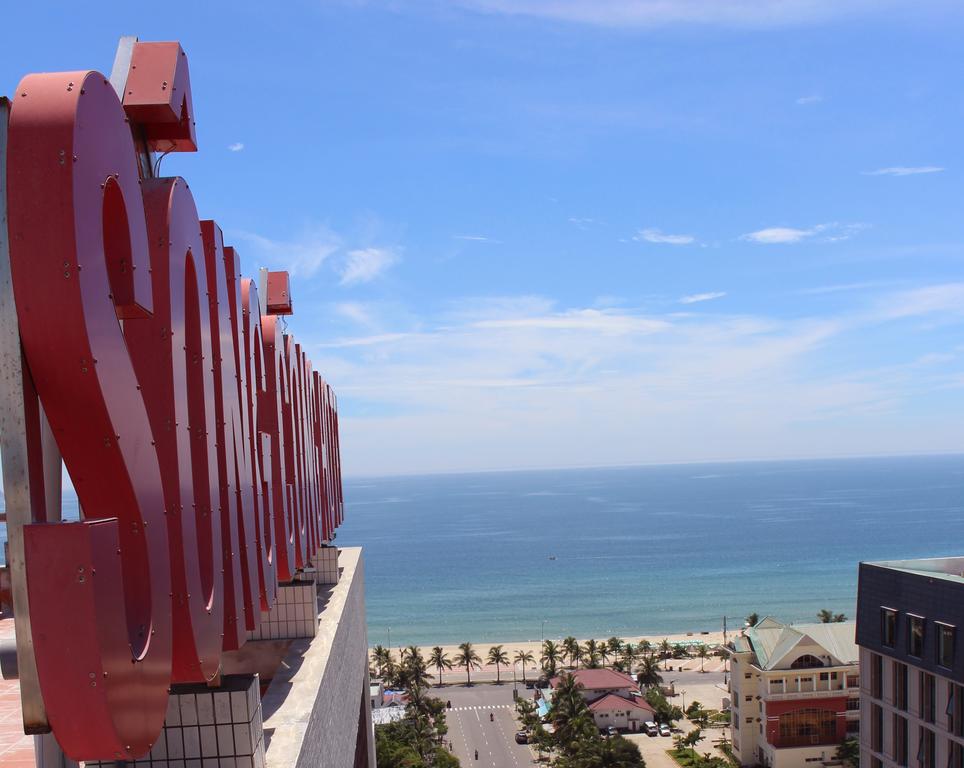 Property Location With a stay at Song Cong Hotel DaNang in Da Nang, you'll be near the airport and convenient to Tran Thi Ly Bridge and Museum of Cham Sculpture. This hotel is within close proximity of Dragon Bridge and Vincom. Rooms Make yourself at home in one of the 121 air-conditioned rooms featuring minibars and flat-screen televisions....

Question: What are the best cheap hotels in Da Nang?

Question: What type of clothing should I pack for my trip to Da Nang?

Answer: Da Nang is warm year-round so you may want to pack some light clothing such as shorts, short sleeve shirts and possibly some tank tops for the hotter days. For those of you staying at a hotel that has a pool it may also be a good idea to pack some swimming shorts or a bathing suit so you can relax and cool down poolside or hang by the beach. You could run into a cooler day or night depending on which season you plan on traveling to Da Nang so you may want to think about packing a lightweight long sleeve shirt and a pair of lightweight jeans or pants.

Question: Where can I get a bite to eat during my Da Nang stay?

Question: What are some notable places I should visit during my stay in Da Nang?

Answer: When it comes to sightseeing in Da Nang there's a number of places we recommend that you visit such as Song Han Bridge, Dragon Bridge, Tran Thi Ly Bridge... See the full list

Question: Where can I party or get a round of drinks with the buddies during our Da Nang visit?

Places To Eat At - During Your Da Nang Visit

Sightseeing - Places to Visit During Your Stay in Da Nang

Nightlife - Where to Party During Your Da Nang Visit