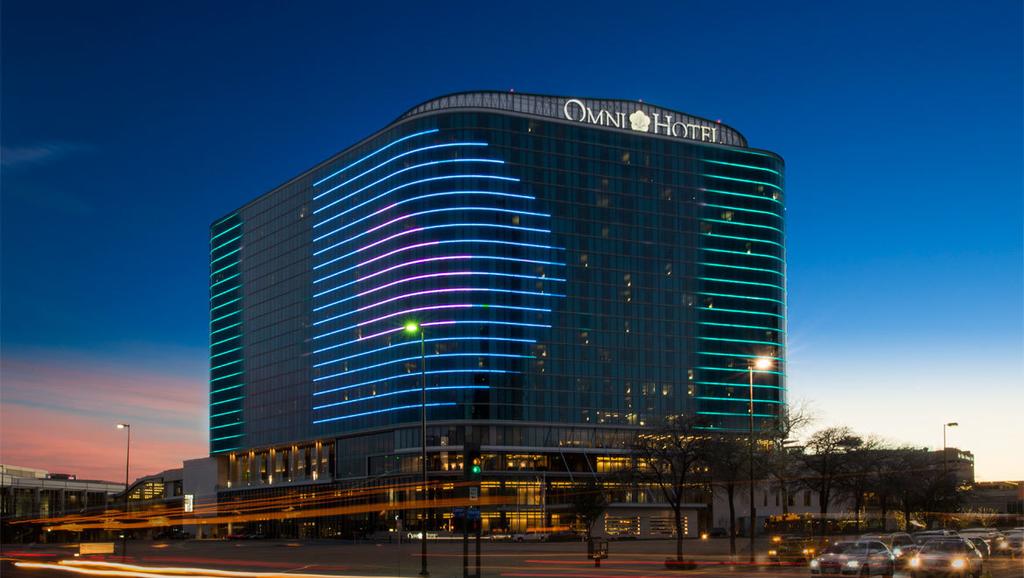 The Omni Dallas Hotel is in the center of revitalized downtown Dallas and is connected to the Dallas Convention Center and within walking distance of the John F. Kennedy Memorial and Bank of America Plaza. Also nearby are the Dallas World Aquarium and American Airlines Center. The hotel is an excellent choice for those looking to enjoy a sporting... 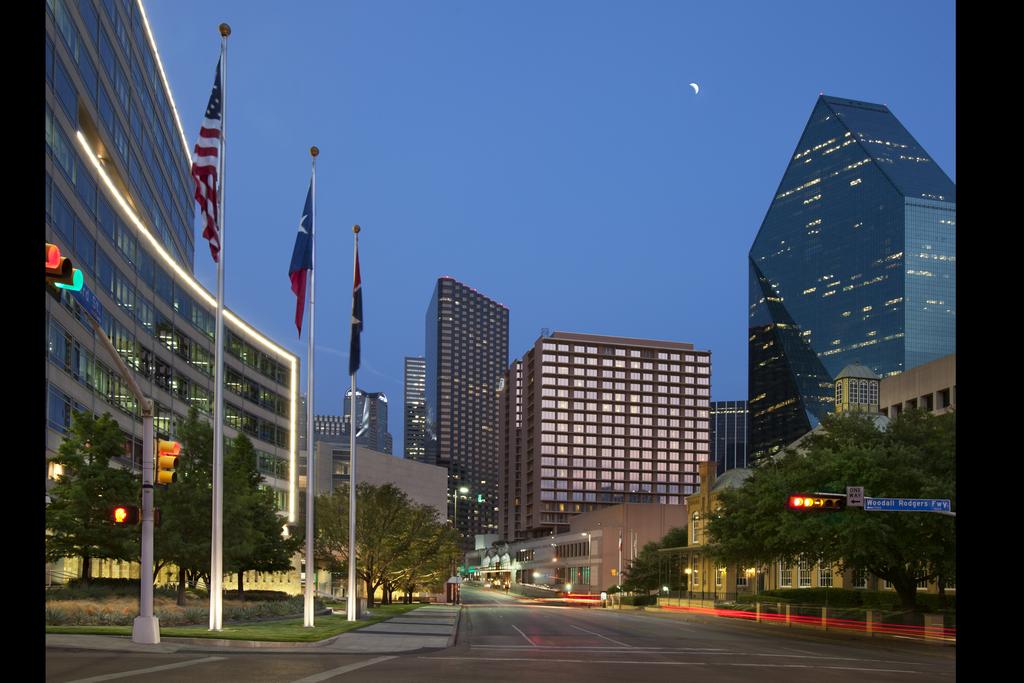 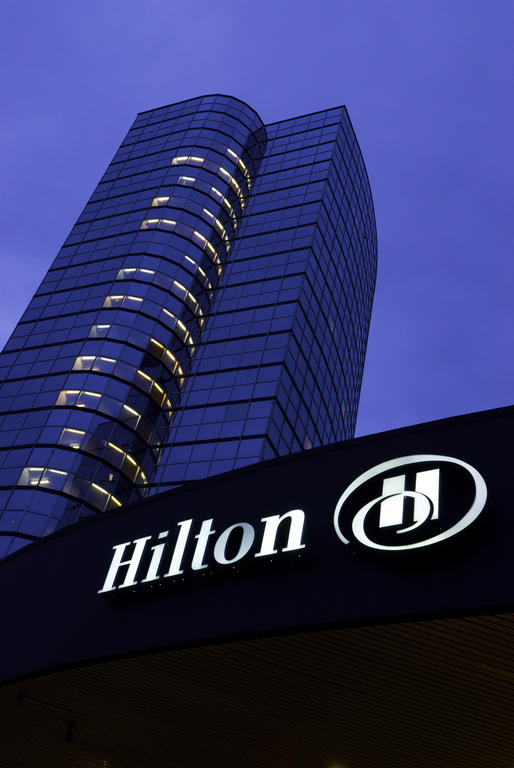 The Hilton Dallas Lincoln Centre hotel is a Four Diamond Luxury full-service hotel in Dallas with a premier address - most notable for its proximity to the famous Galleria Shopping Mall. The hotel is only 20 minutes from both DFW and Love Field Airports and just minutes from hundreds of restaurants entertainment and major business destinations.... 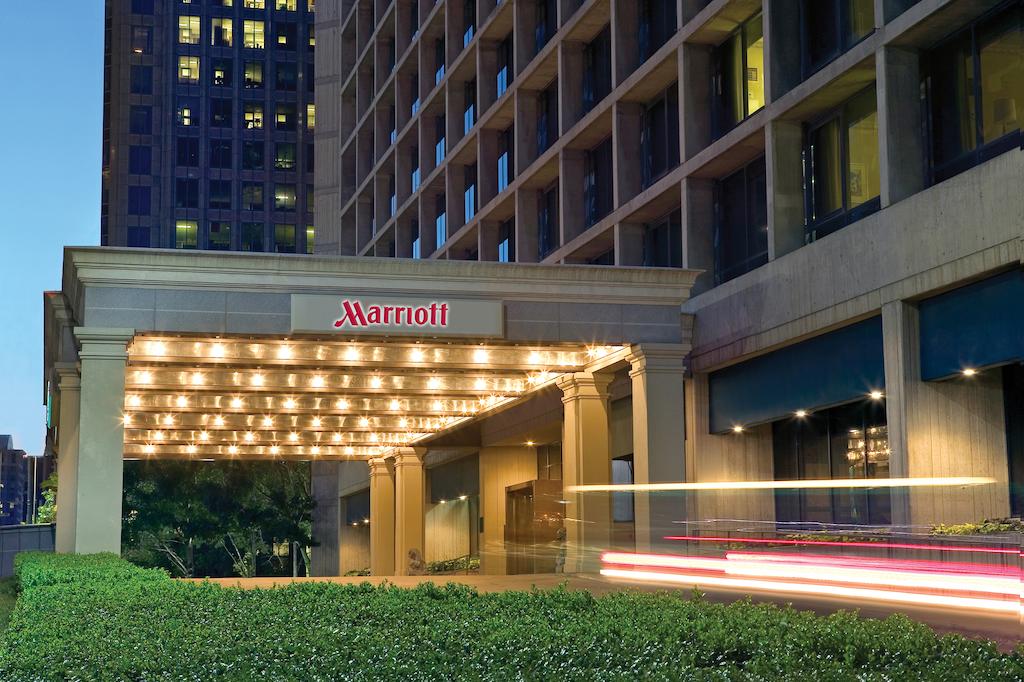 The Hotel was constructed in 1978 and was remodeled in 2011. Style and substance combine with extraordinary results at the Dallas Marriott City Center. Ideally located downtown, right in the heart of the lively Arts District, our hotel is a wonderful destination for work, play and everything in between. Rooms and suites are brimming with home-like... 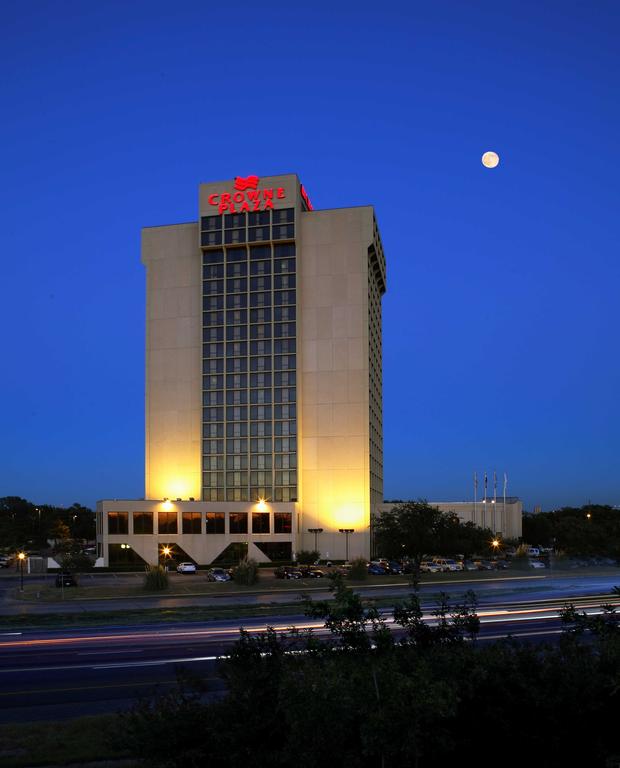 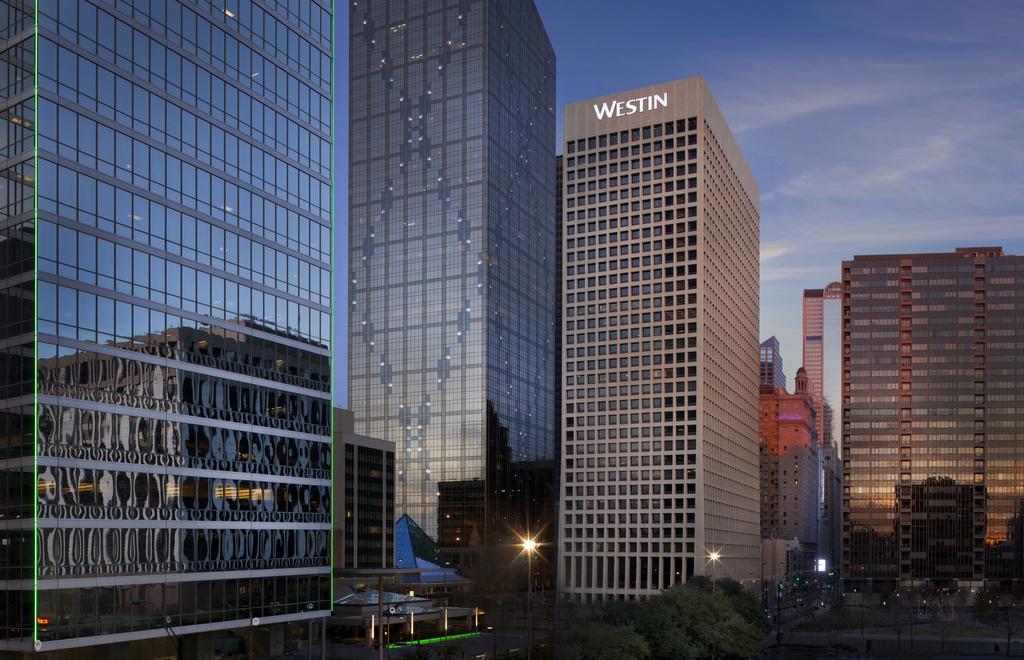 Part of historic One Main Place, The Westin Dallas Downtown places you in the heart of Dallas central business district. Enjoy easy access to major corporate headquarters and attractions such as the JFK memorial and the Kay Bailey Hutchison Convention Center.Guests discover everything they need to feel their best from our state-of-the-art... 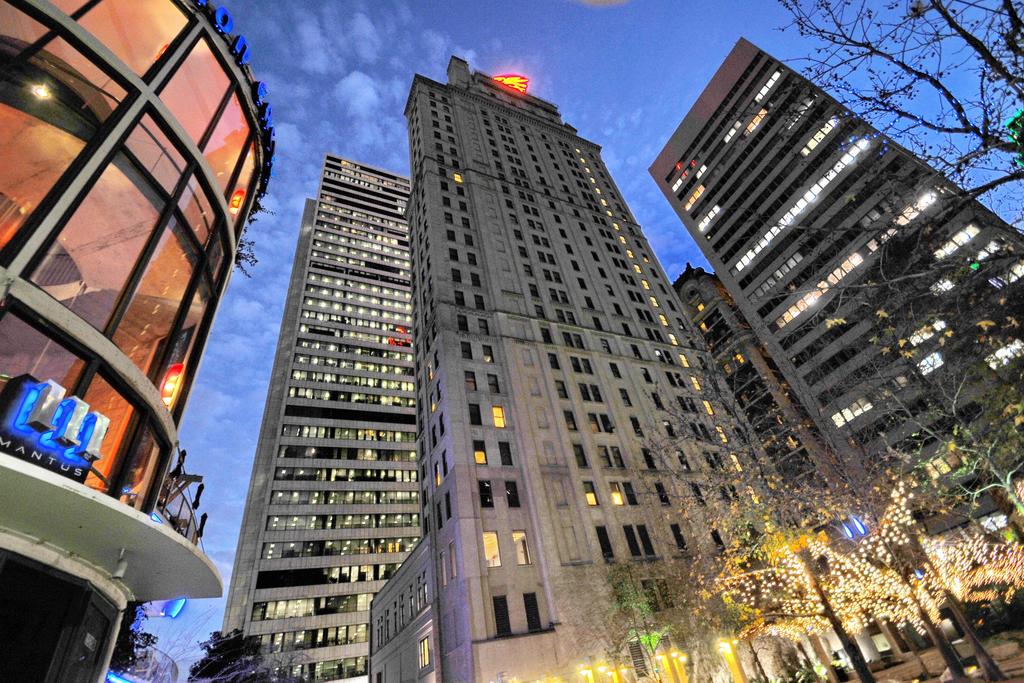 Our Downtown Dallas hotel offers 325 rooms and suites - with over 100 being upgraded suites. And with every stay we include extras like our complimentary WiFi and local transportation and an signature evening cookies and milk buffet. It is all included in your rate. Each guest room and suite features high speed Internet - a great workspace... 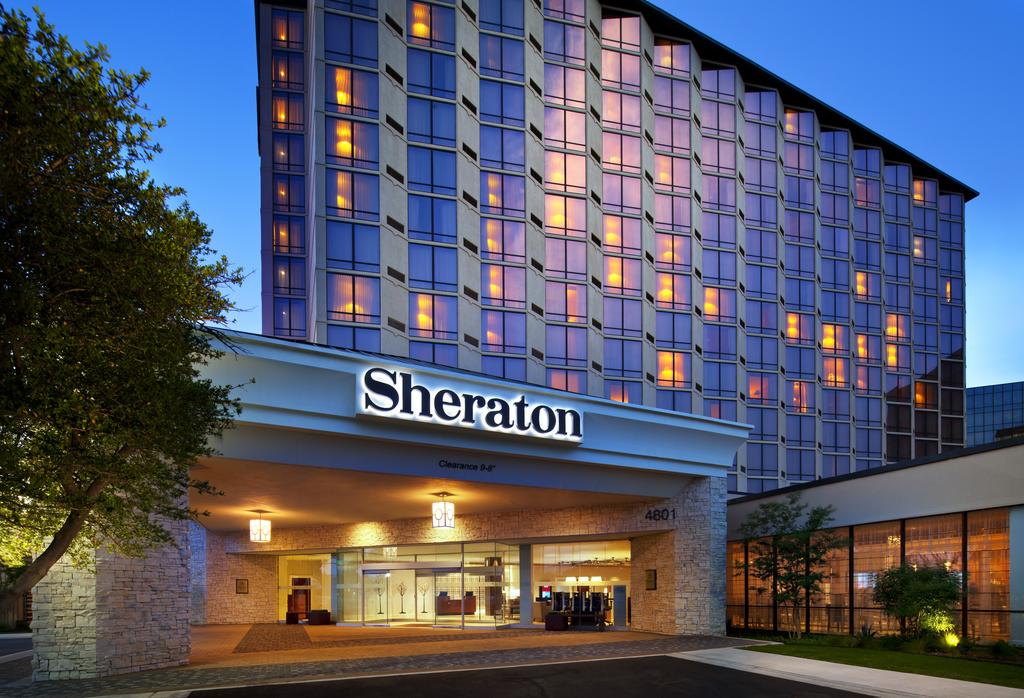 Sheraton Dallas Hotel by the Galleria

Situated at the hub of North Dallas, the Sheraton Dallas Hotel by the Galleria offers easy access to Interstate 635 (LBJ Freeway) and the Dallas North Tollway. Our hotel is only three blocks from Galleria Dallas, a unique collection of boutiques and entertainment. Our complimentary local shuttle runs to the mall as well as the areas dozens... 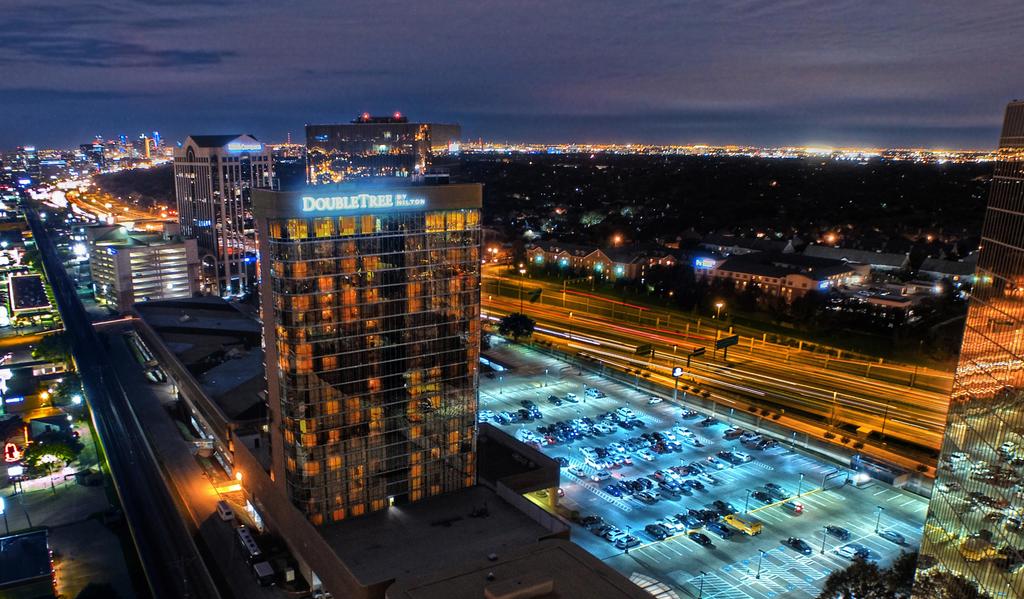 THIS HOTEL IS 100PCT NON SMOKING When visiting Dallas discover warm hospitality impressive accommodations and an unrivaled setting at the Doubletree Campbell Centre - Dallas TX hotel. This 300-room hotel is centrally located affording immediate access to Central Expressway /US 75/ and Northwest Highway /Loop 12/ your gateway to all that Dallas... 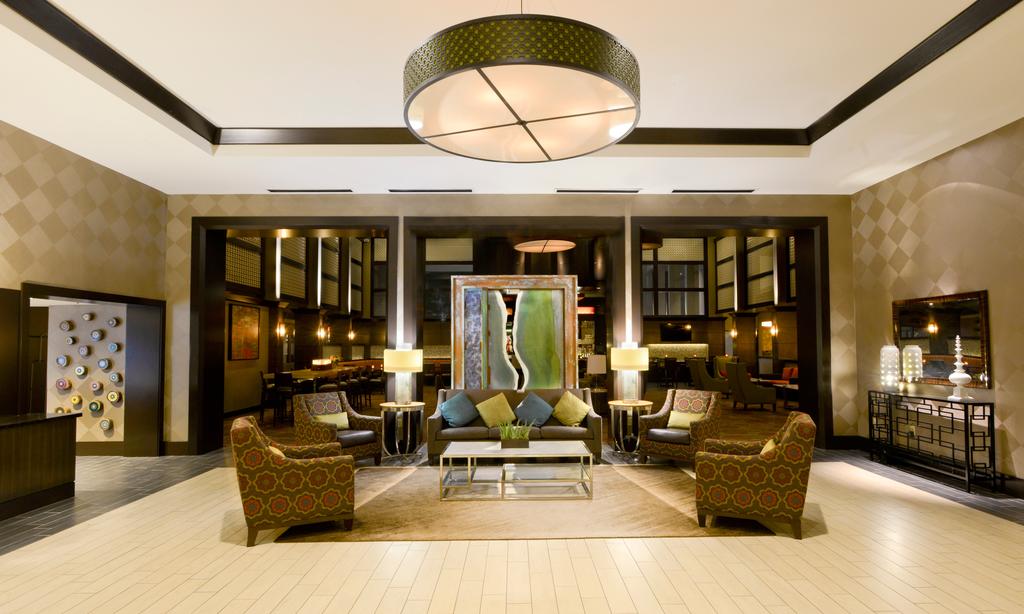 Nestled between downtown Dallas and the prestigious Dallas Park Cities neighborhoods we are close to everywhere you want to be from SMU to George W. Bush Presidential Center to American Airlines Center to Fair Park/Cotton Bowl as well as uniquely Dallas shopping and dining. No need to venture too far as you are only walking distance to Mockingbird... 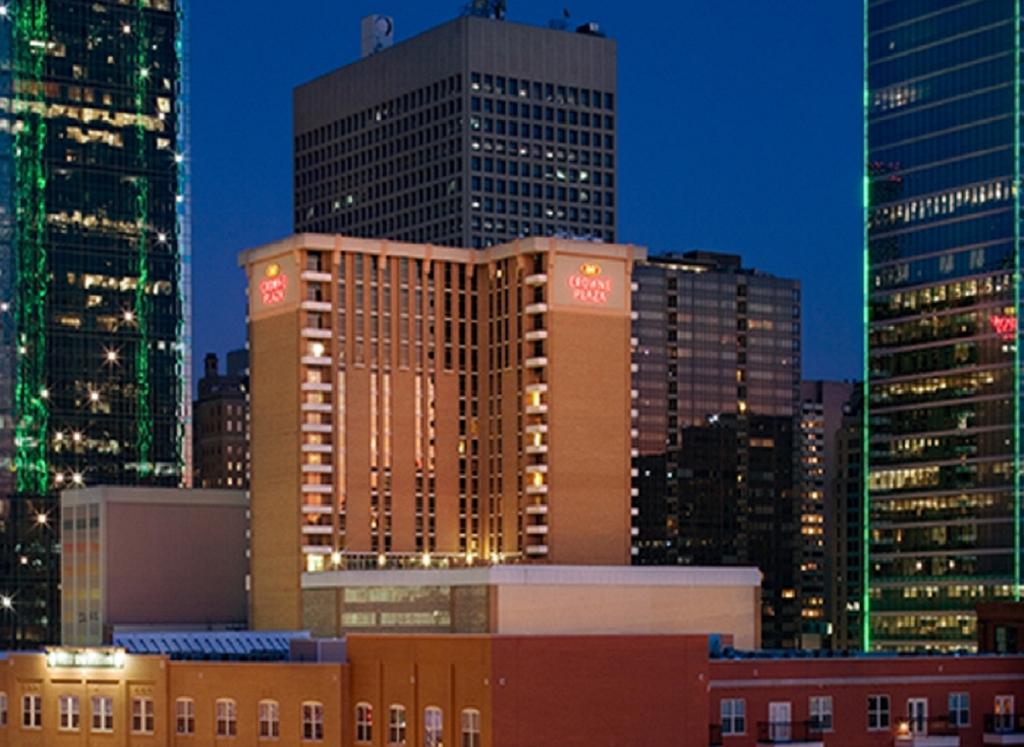 Welcome to the Crowne Plaza Dallas Downtown the Place to Meet in downtown Dallas, offering 22,000 sq. ft. of versatile meeting, banquet, wedding, and exhibition space accommodating groups of up to 2000 people. Located in the heart of downtown Dallas, our brand new hotel is within a short walk of all the downtown attractions and offers convenient... 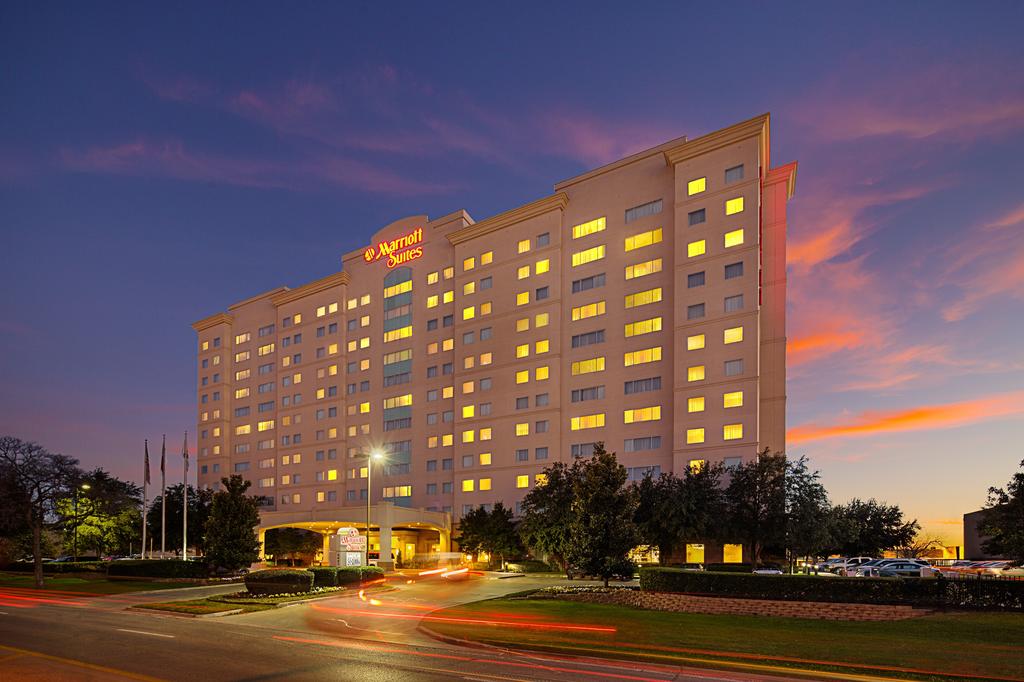 The Hotel was constructed in 1998 and was remodeled in 2007. Welcome to the Dallas Marriott Suites Medical/Market Center, home to 265 conveniently located and well-appointed Dallas suites. Unlike other Dallas Market Center hotels, our Marriott offers complimentary shuttle service to and from Dallas Love Field Airport, the Design District,...

Question: What are the best cheap hotels in Dallas?

Question: What type of clothing should I pack for my trip to Dallas?

Question: Where can I get a bite to eat during my Dallas stay?

Question: What are some notable places I should visit during my stay in Dallas?

Answer: When it comes to sightseeing in Dallas there's a plethora of different places you could visit such as Arts District Dallas, Victory Park, Galleria Area, Deep Ellum and the list goes on See the full list

Question: Where can I party or get a round of drinks with the buddies during our Dallas visit?

Answer: Dallas has a bunch of nightclubs to party at and a number of bars where you could get a round in with buddies. We've gone ahead and compiled a list of our top choices please feel free to have a look.

Places To Eat At - During Your Dallas Visit

Sightseeing - Places to Visit During Your Stay in Dallas

Nightlife - Where to Party During Your Dallas Visit

Shopping - Where to Shop During Your Dallas Stay

Sheraton Dallas Hotel by the Galleria
$87