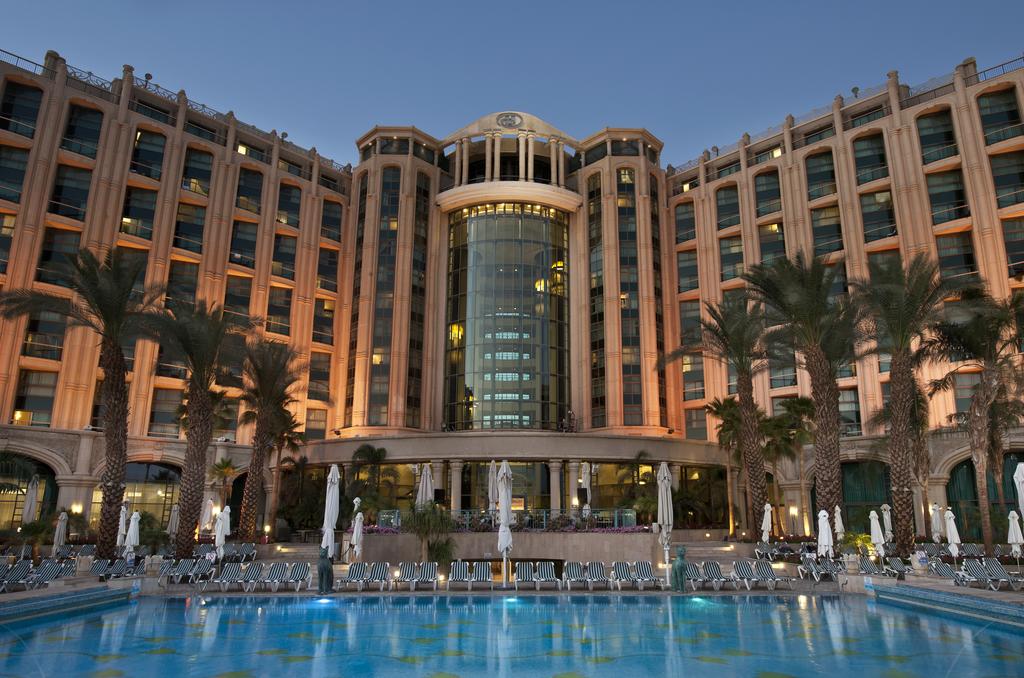 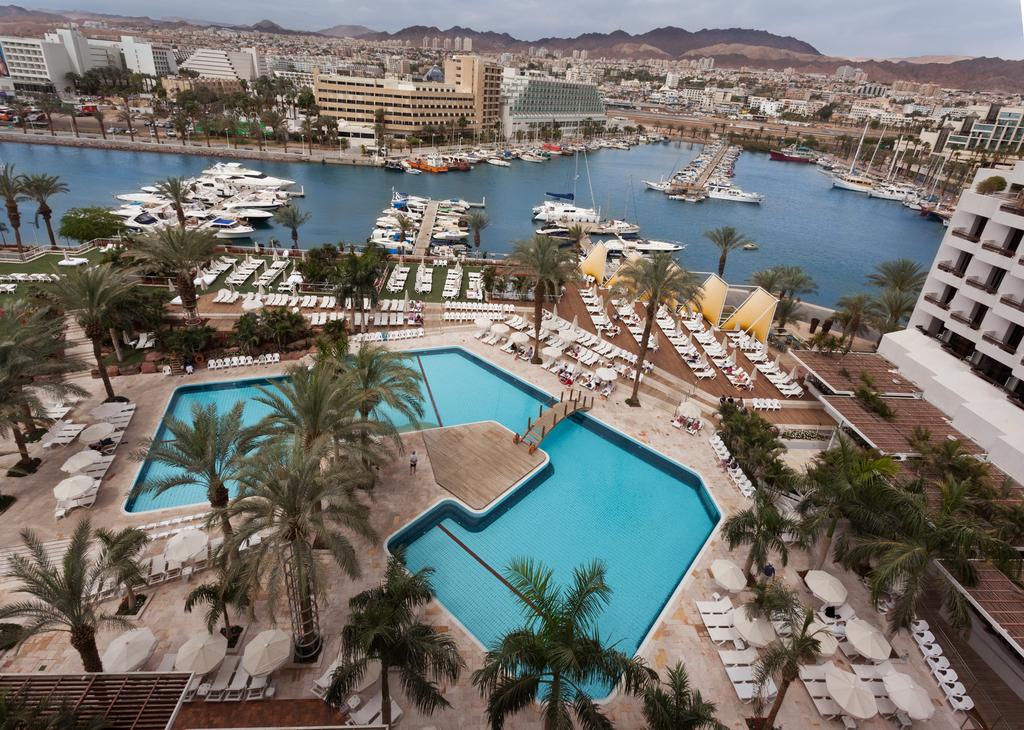 Isrotel King Solomon is the prefect place to enjoy your family vacation. Kids will enjoy The Kids Kingdom - an area dedicated to games fun and adventure. In the kids club they will enojoy various activities including art-craft workshops and puppet theater. And at the pool and beach - well - fun and even a water slide wait for them at the pool.... 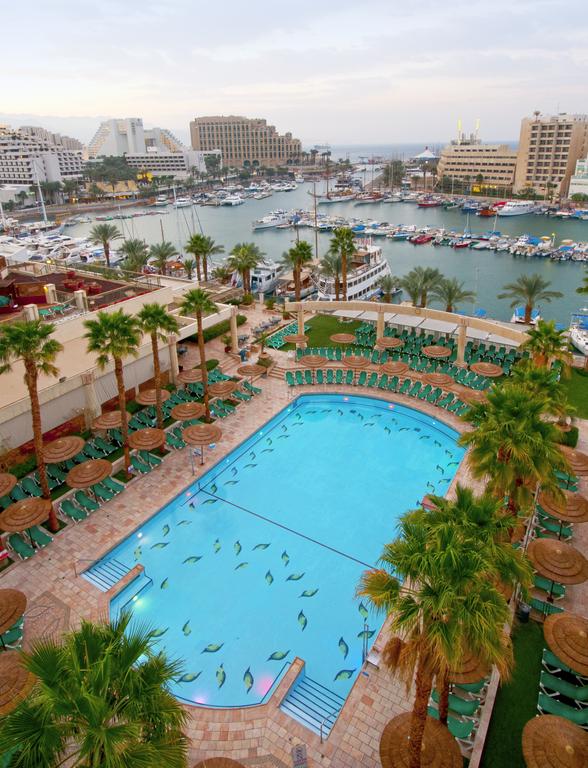 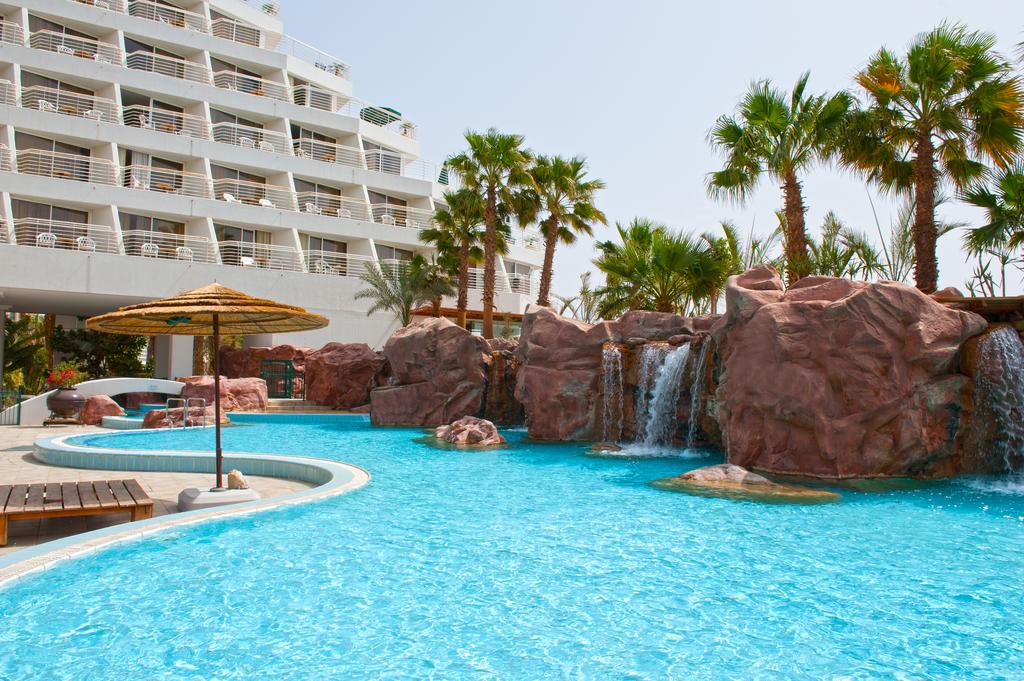 Located on the Red Sea in front of the beautiful beach- the Leonardo Plaza Hotel Eilat provides the ideal hospitality for your family vacation. Parents relax at the private beach and the health club with various spa facilities- sauna- outdoor pools and the wide range of beauty services while children enjoy the amenities of the kids club with... 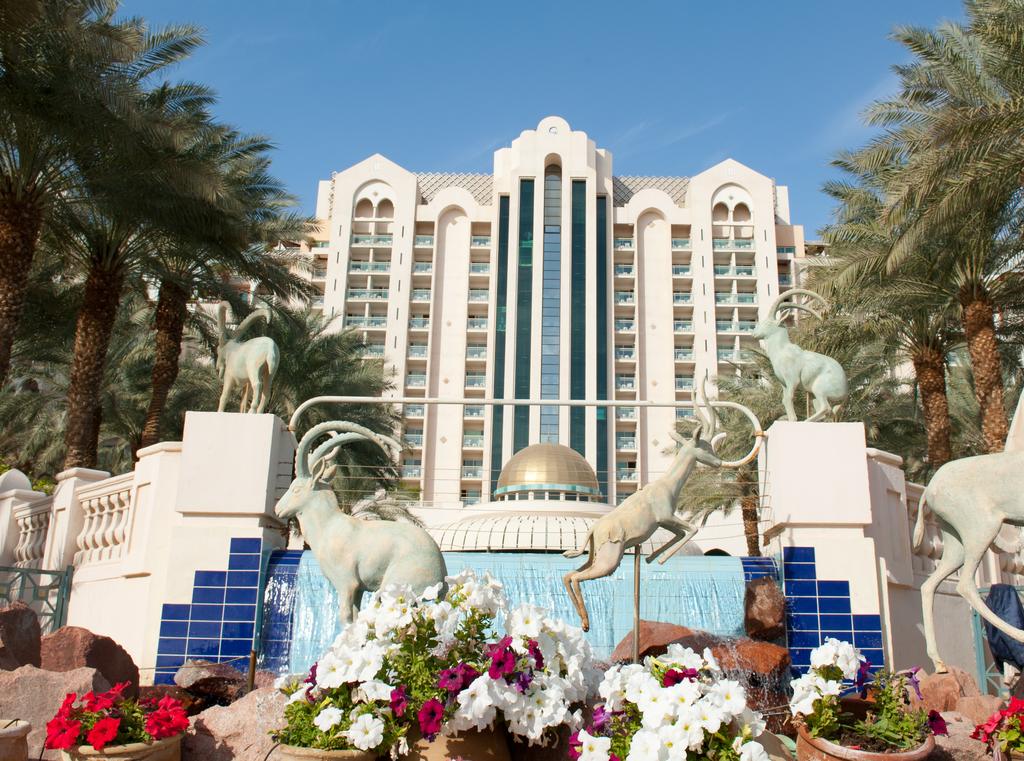 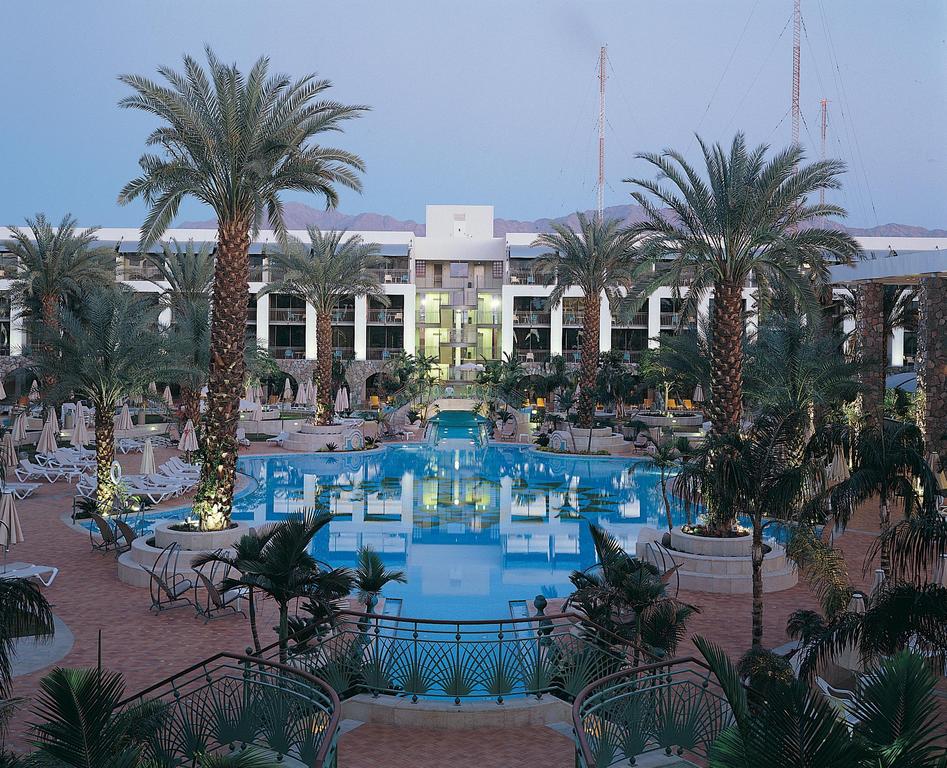 Step into an oasis of peace and fun. If your idea for a dream vacation includes lying in a hammock or on a matress by the pool - anjoying the sun and doing well - not much - then Isrotel Agamim is the perfect hotel for you. Isrotel Agamim is a beautiful hotel known for its relaxed atmosphere. Guests can enjoy a big outdoor pool with many hidden... 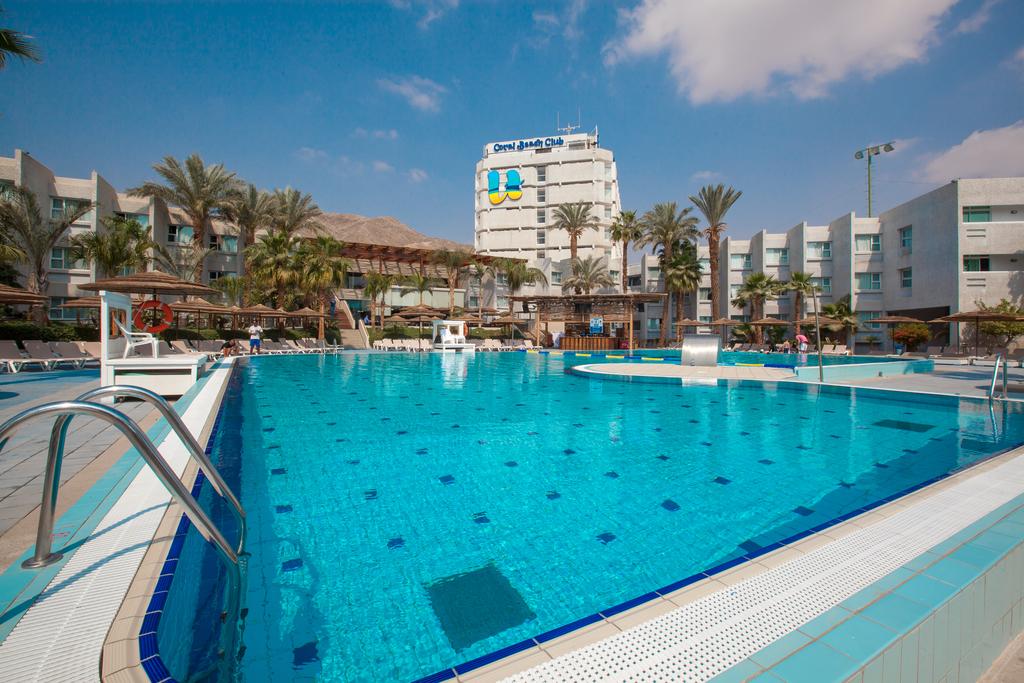 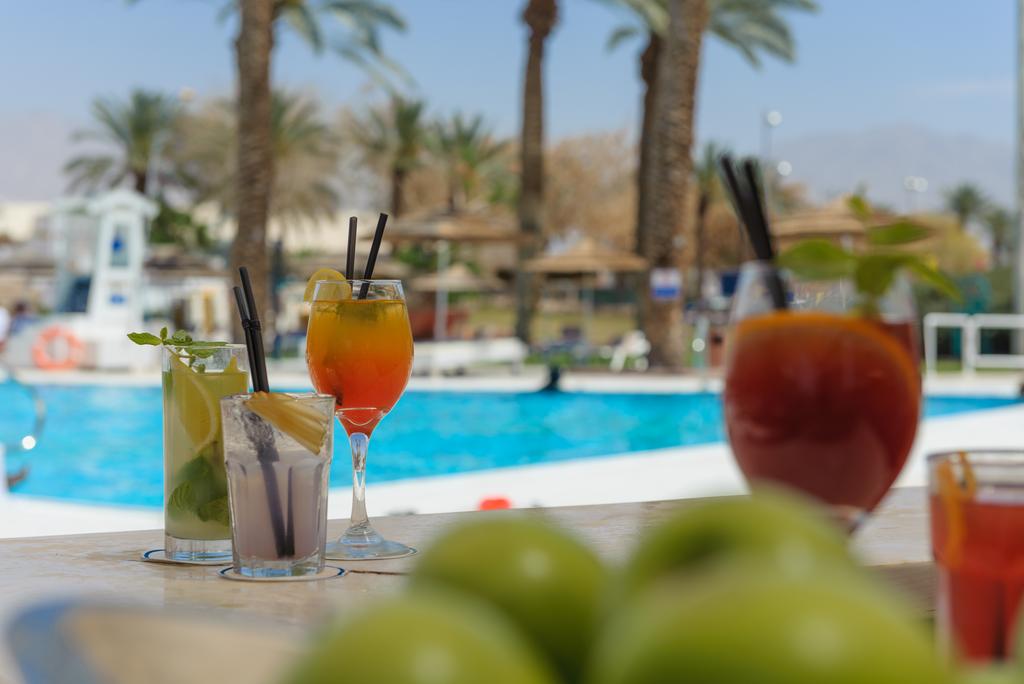 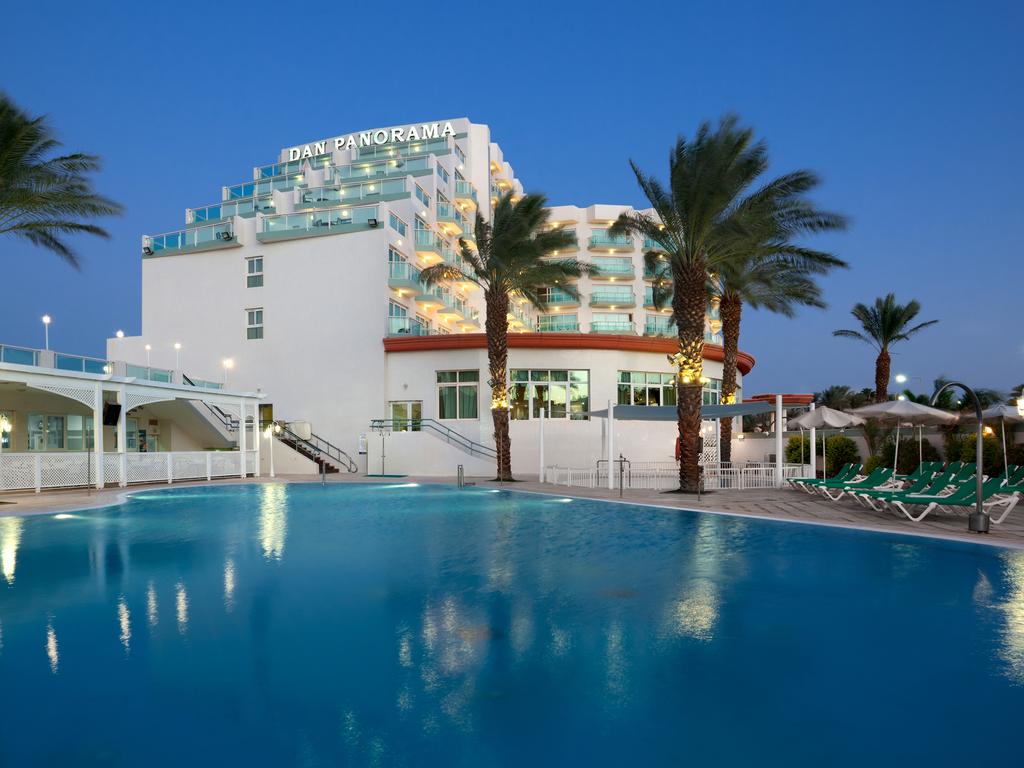 New and modern hotel with main atrium building, with stunning glass elevators. Ideally located within a very short walking distance to the outstanding Eilat North Beach, and main shopping and entertainment centers. The friendly and informal atmosphere is part of the Dan trademark with excellent service and award winning food. The hotel has... 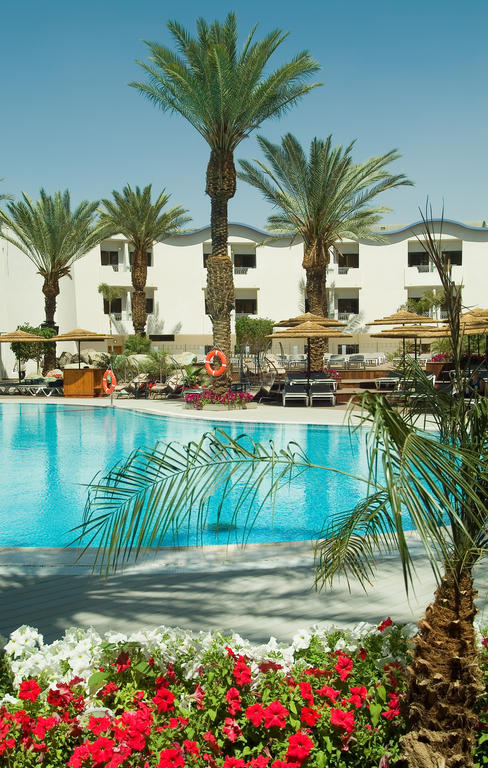 The Leonardo Club Hotel Eilat is an All inclusive hotel with a short walking to the beach and to the shopping center Mall Ha Yam/ The hotel contains 247 rooms and suites/ Swimming pool and Sports Bar where sporting events are shown on flat screen TVs/ Entertainment and activities for kids and youth/ playground area The hotels restaurant offers... 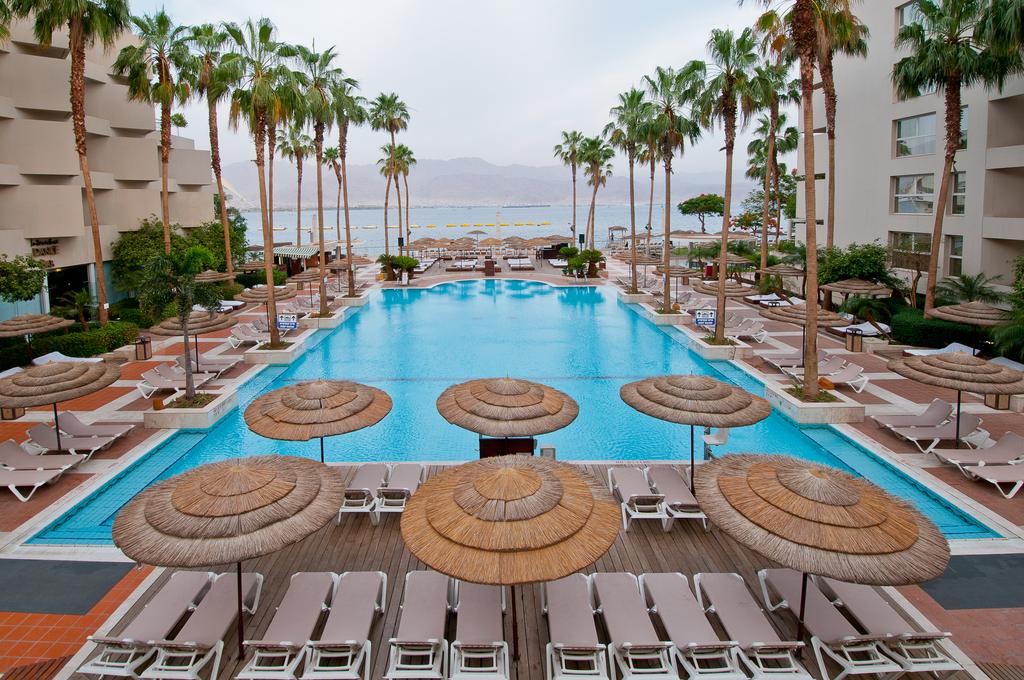 U Suites – Luxury by the Sea 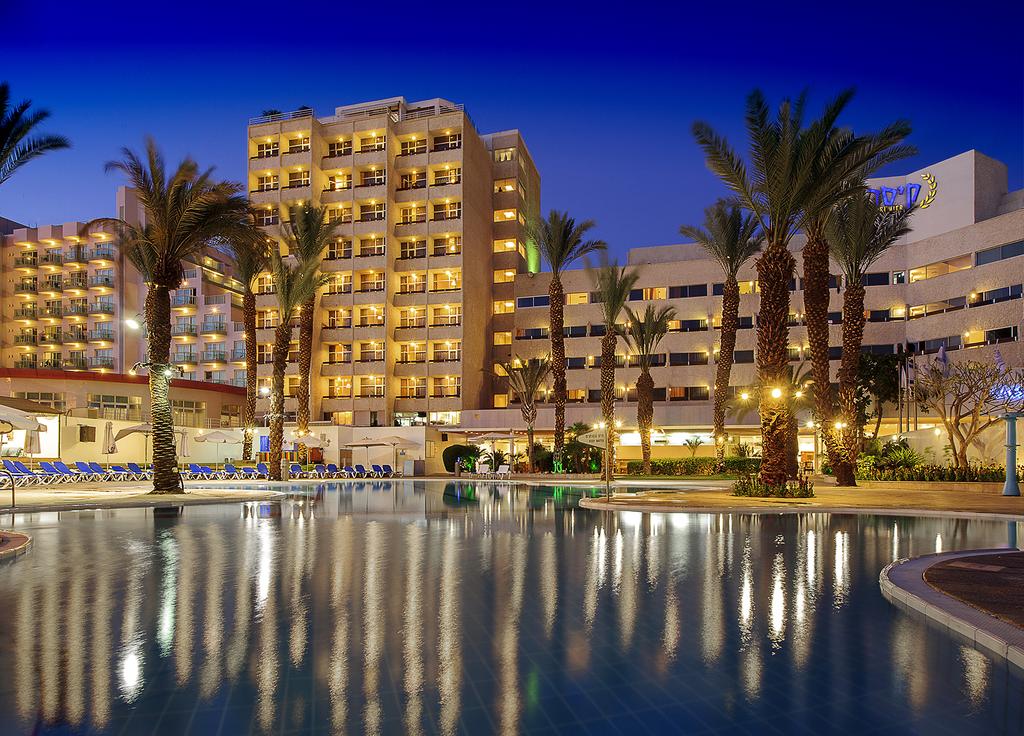 the newly renovated hotel is situated by the beautiful lagoon offering a breathtaking view of the red sea and the edom mountains the caesar premier eilat hotel and the eilat promenade which is right on the hotels doorsteps are just a short walk to the seashore and to the main shopping and entertainment centers the hotel has spacious and comfortable...

Question: What are the best cheap hotels in Eilat?

Answer: On a budget the following are 3 of the best cheap Eilat hotels Comfort hotel Eilat, Be Center Hotel, Melony Hotel.

Question: What type of clothing should I pack for my trip to Eilat?

Answer: Eilat is warm year-round so you may want to pack some light clothing such as shorts, short sleeve shirts and possibly some tank tops for the hotter days. For those of you staying at a hotel that has a pool it may also be a good idea to pack some swimming shorts or a bathing suit so you can relax and cool down poolside or hang by the beach. You could run into a cooler day or night depending on which season you plan on traveling to Eilat so you may want to think about packing a lightweight long sleeve shirt and a pair of lightweight jeans or pants.

Question: Where can I get a bite to eat during my Eilat stay?

Question: What are some notable places I should visit during my stay in Eilat?

Answer: Please feel free to have a look at the Places to Visit During Your Stay in Eilat list

Question: Where can I party or get a round of drinks with the buddies during our Eilat visit?

Answer: Eilat has a bunch of nightclubs to party at and a number of bars where you could get a round in with buddies. We've gone ahead and compiled a list of our top choices please feel free to have a look.

Places To Eat At - During Your Eilat Visit

Sightseeing - Places to Visit During Your Stay in Eilat

Nightlife - Where to Party During Your Eilat Visit

Shopping - Where to Shop During Your Eilat Stay

U Suites – Luxury by the Sea
Select date range for rate