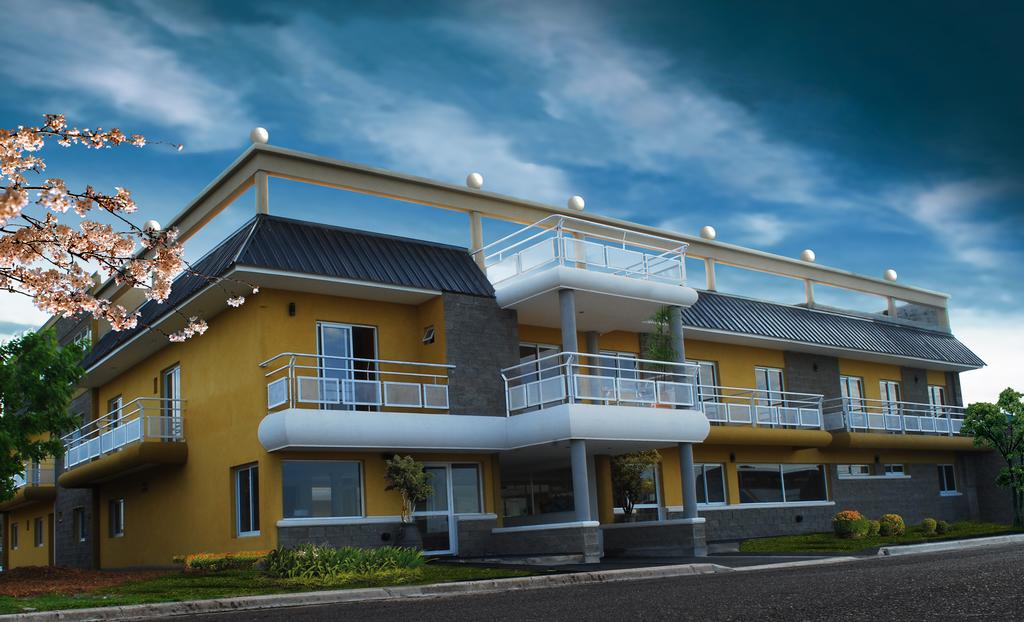 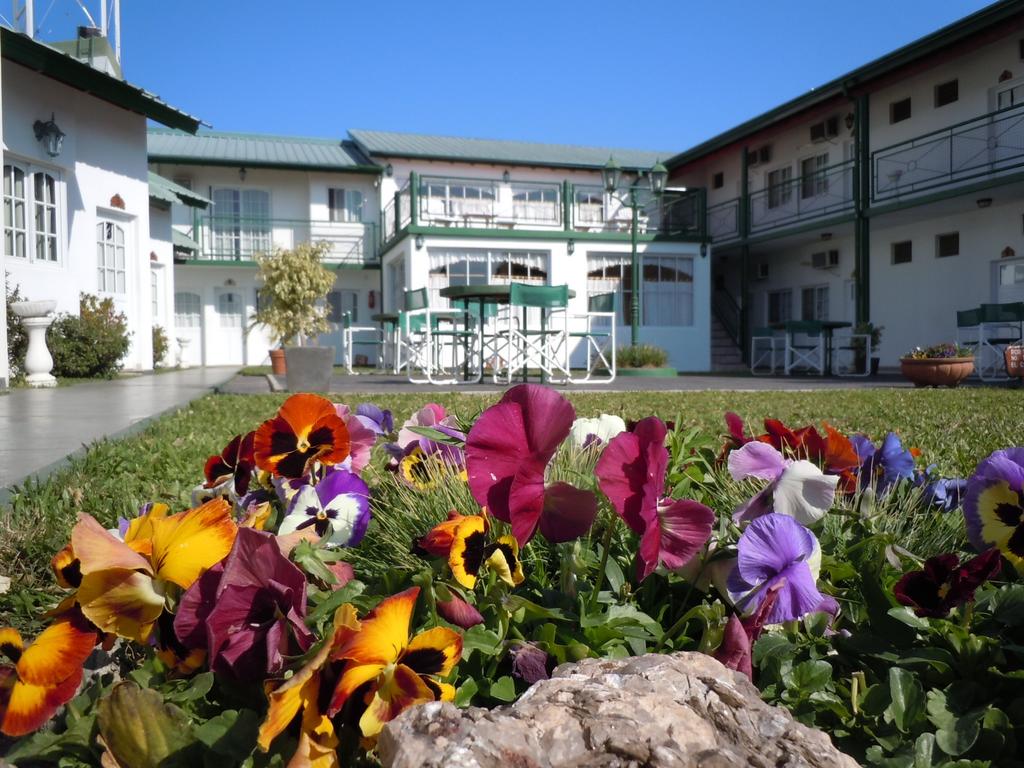 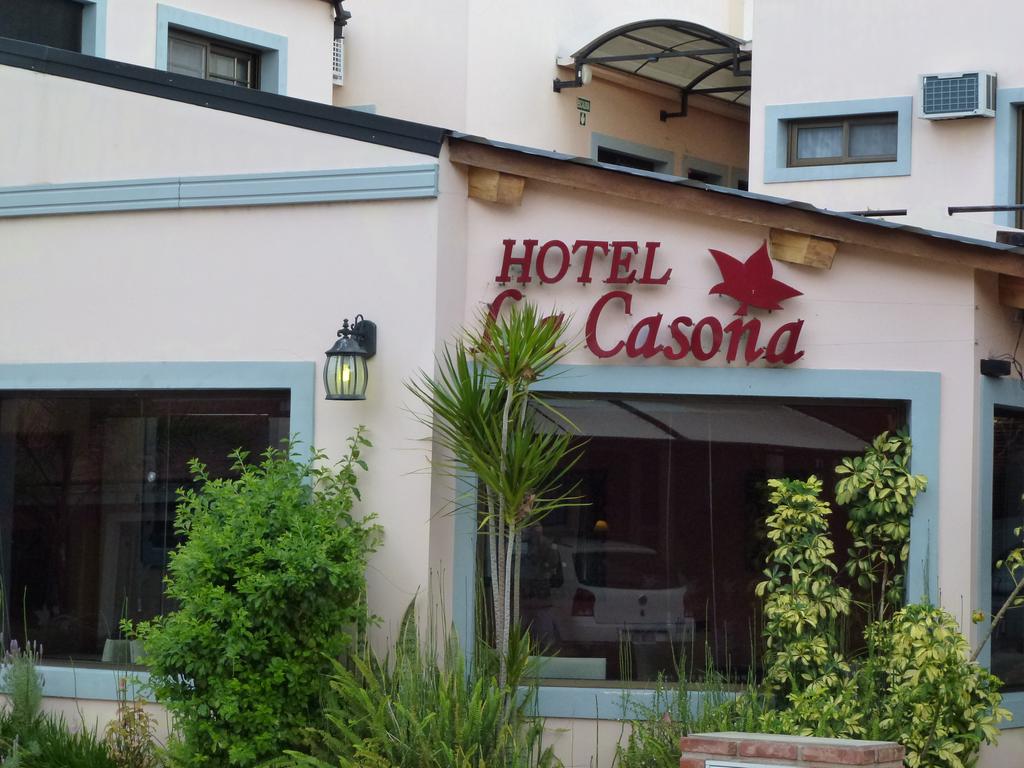 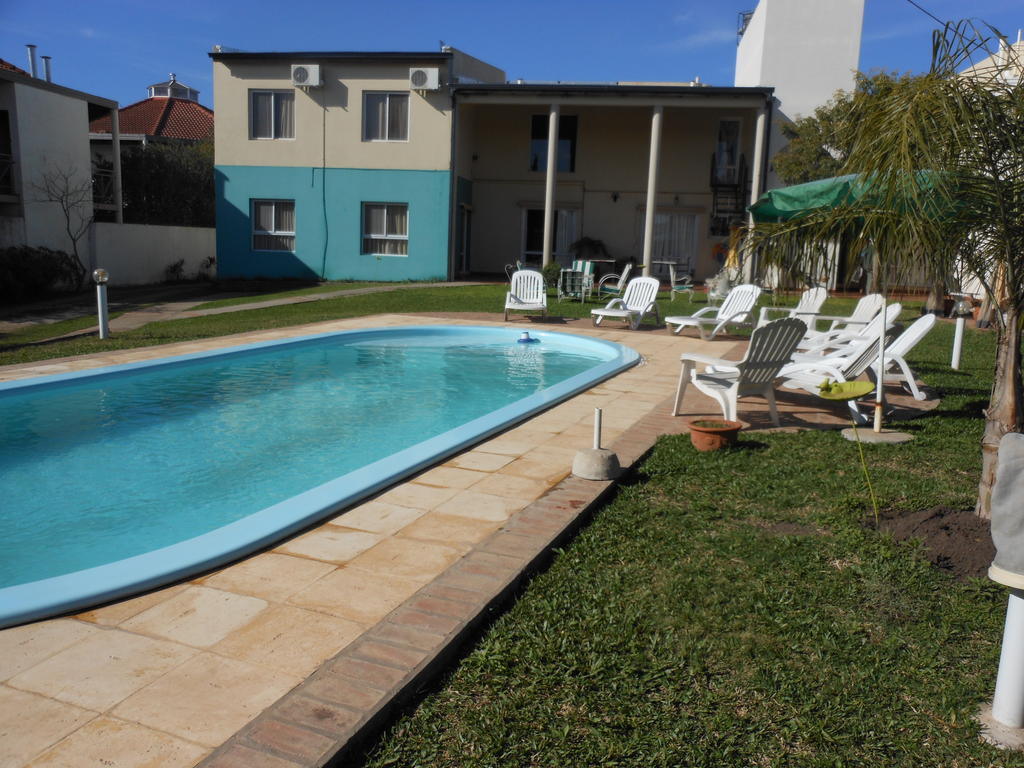 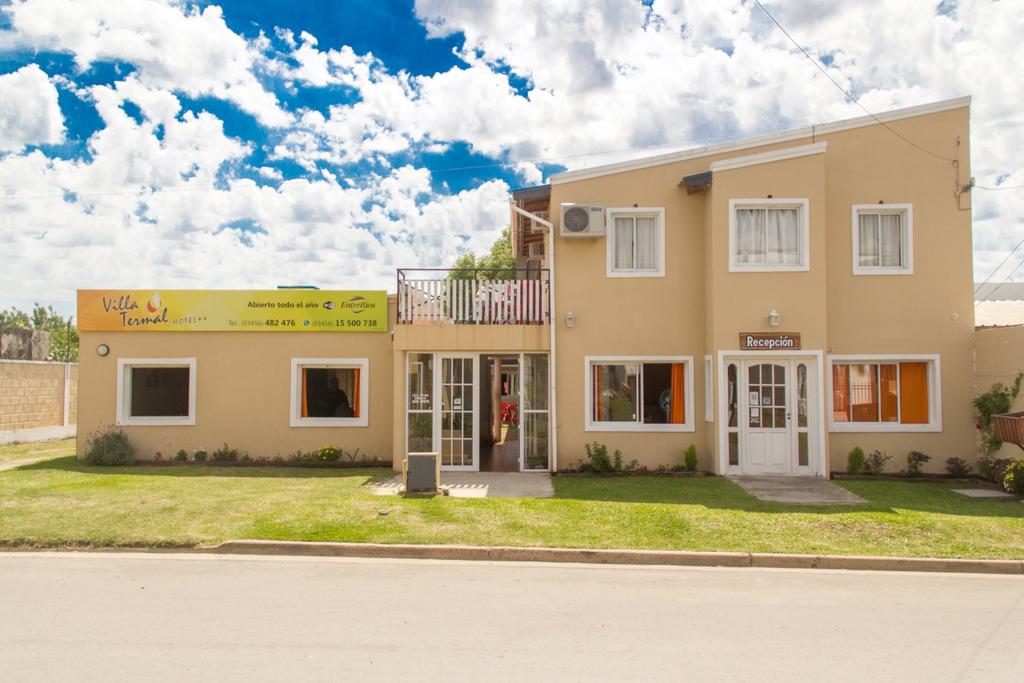 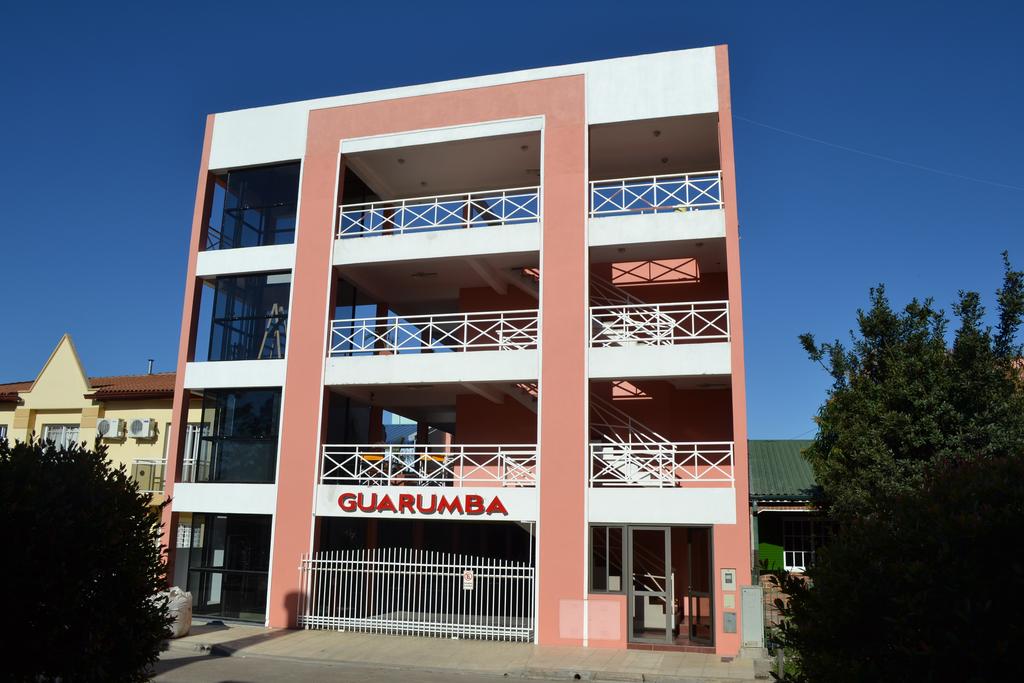 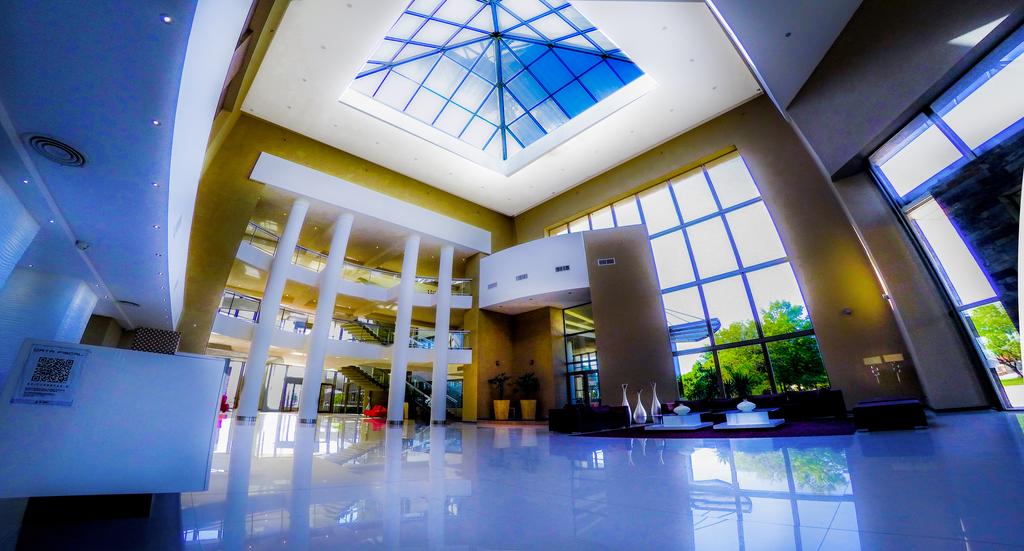 Property Location Located in Federacion, Arena Resort is minutes from Termas de Federacion and close to Libertad Plaza. This spa hotel is within close proximity of Federacion Thermal Park and Mandisovi Plaza. Rooms Make yourself at home in one of the 58 air-conditioned rooms featuring minibars and LED televisions. Complimentary wireless Internet... 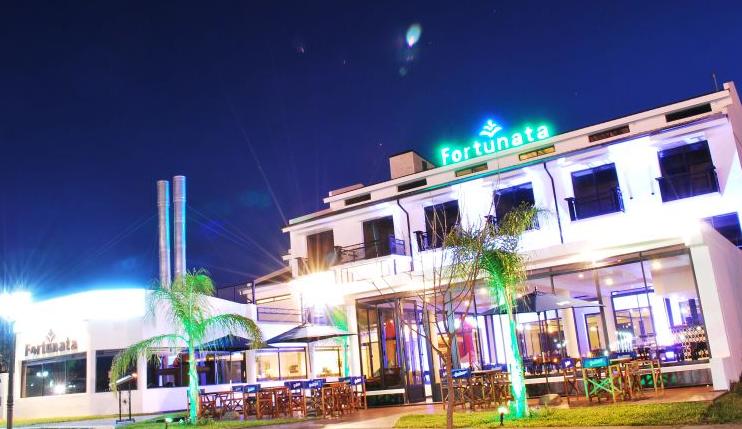 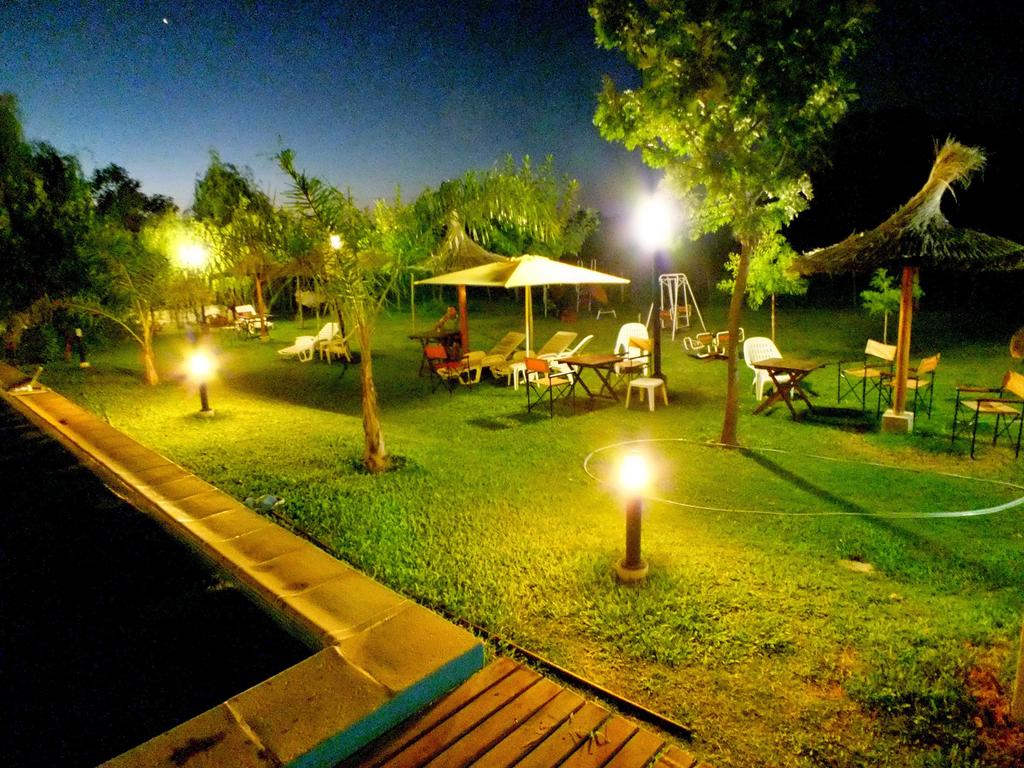 Question: What are the best cheap hotels in Federacion?

Answer: On a budget the following are 3 of the best cheap Federacion hotels Complejo Irupe, La Casona, Piedras del Lago.

Question: What type of clothing should I pack for my trip to Federacion?

Question: Where can I get a bite to eat during my Federacion stay?

Question: Where can I party or get a round of drinks with the buddies during our Federacion visit?

Places To Eat At - During Your Federacion Visit

Nightlife - Where to Party During Your Federacion Visit