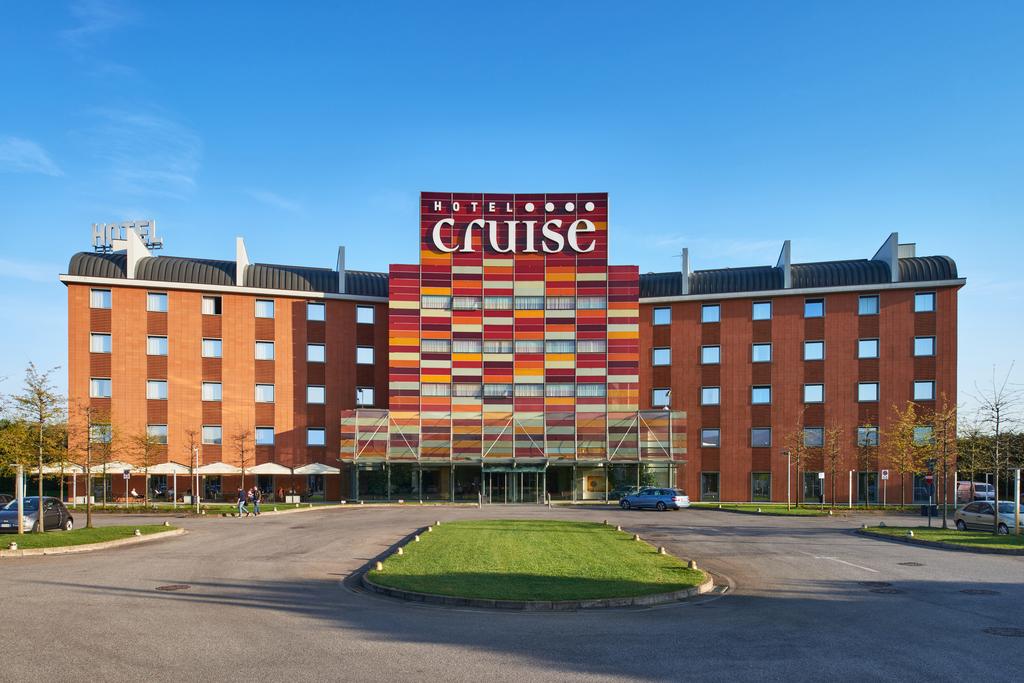 The hotel is located in the immediate vicinity of the A9 highway, the Como Centro exit, midway between Milan and Lugano and very close not only to stunningly beautiful Lake Como but also to Malpensa International Airport. The Hotel Cruise, which opened its doors in September 2006, has endorsed metropolitan style, with wide open spaces, innovative... 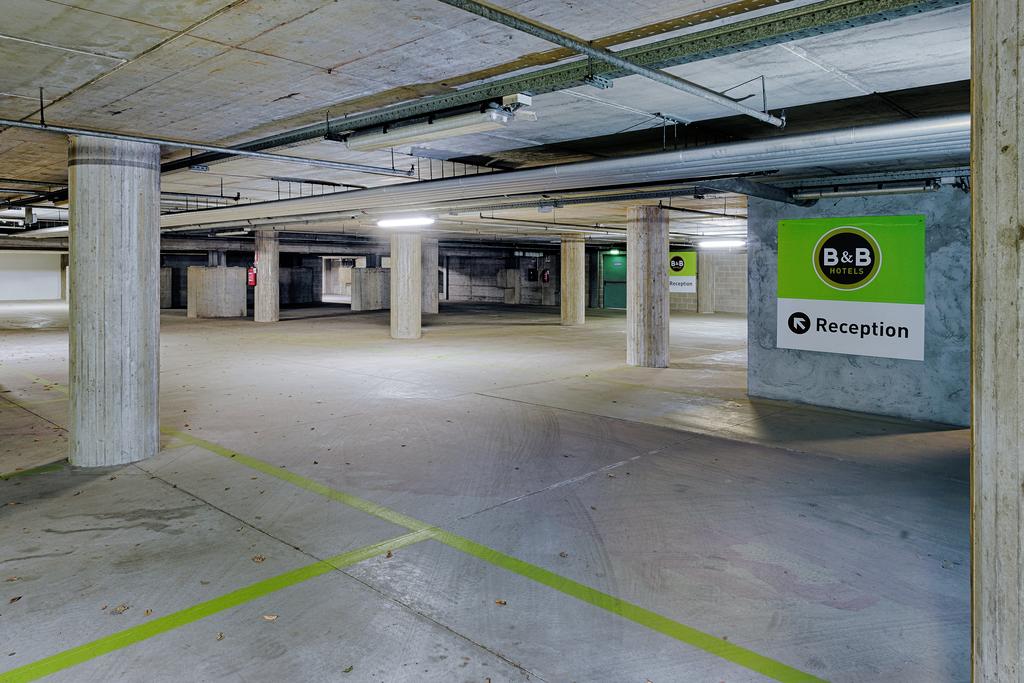 B-B Hotel Como Its proximity to the A9 Motorway makes it the perfect place for anyone travelling on business: getting to the industrial and executive areas is simple and, above all, fast. Visiting the city and its lake will be easy and convenient. The famous Cathedral Square is only a few bus stops away, as is the Volta Temple, and the Giuseppe... 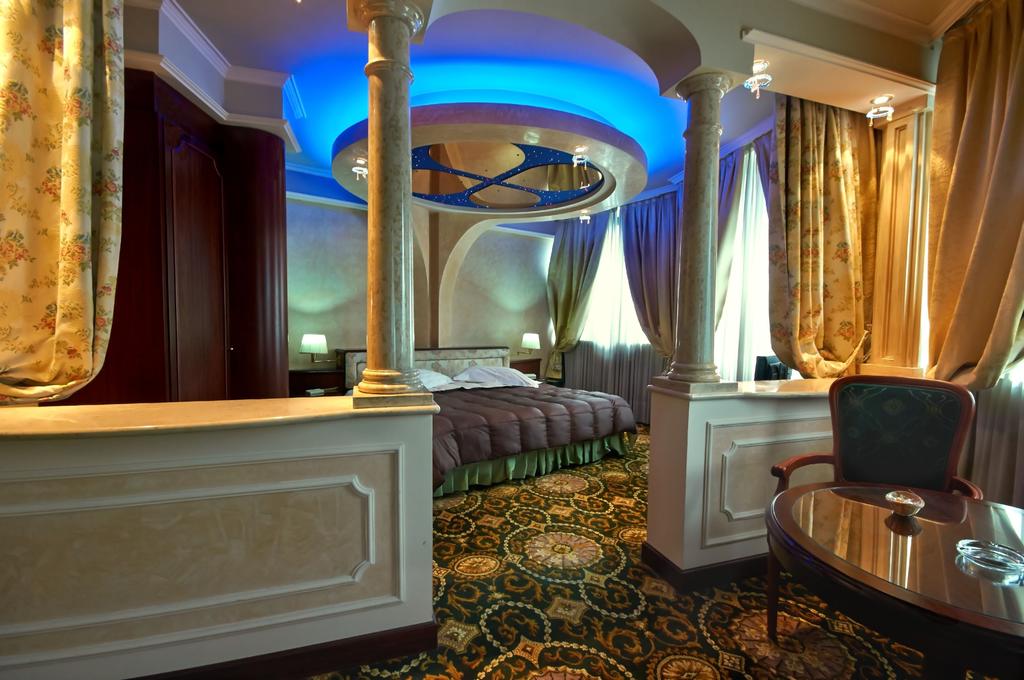 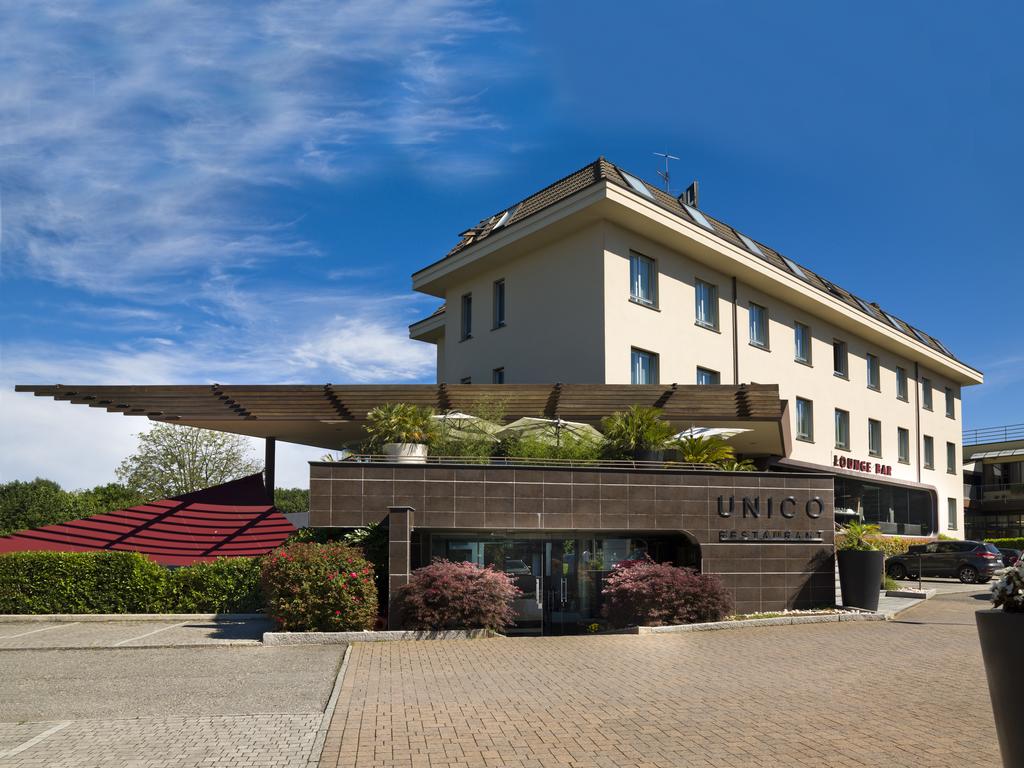 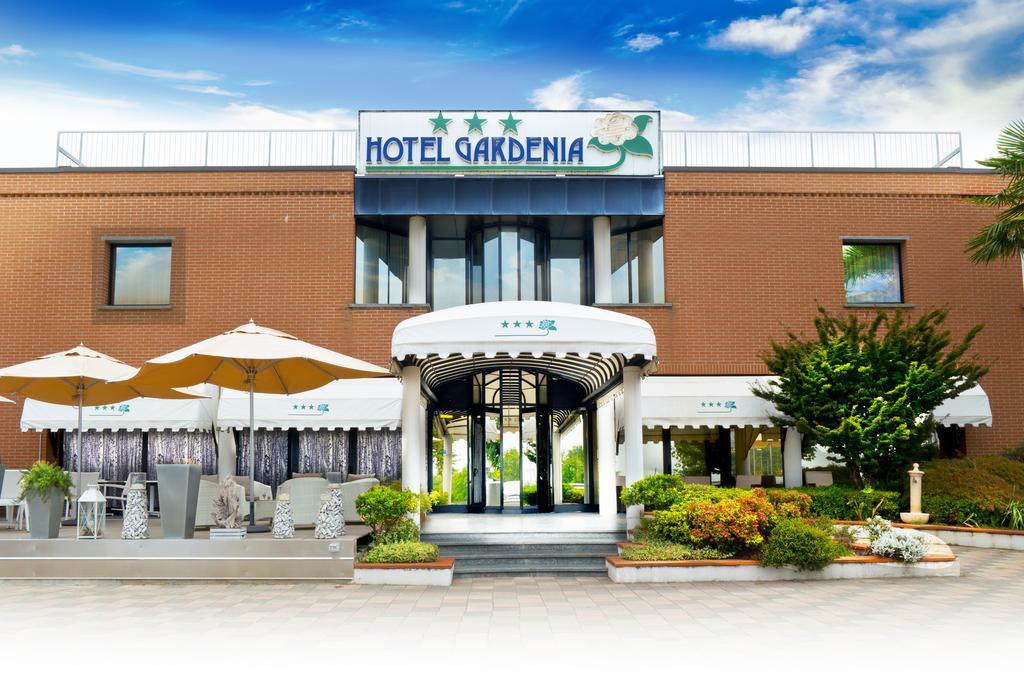 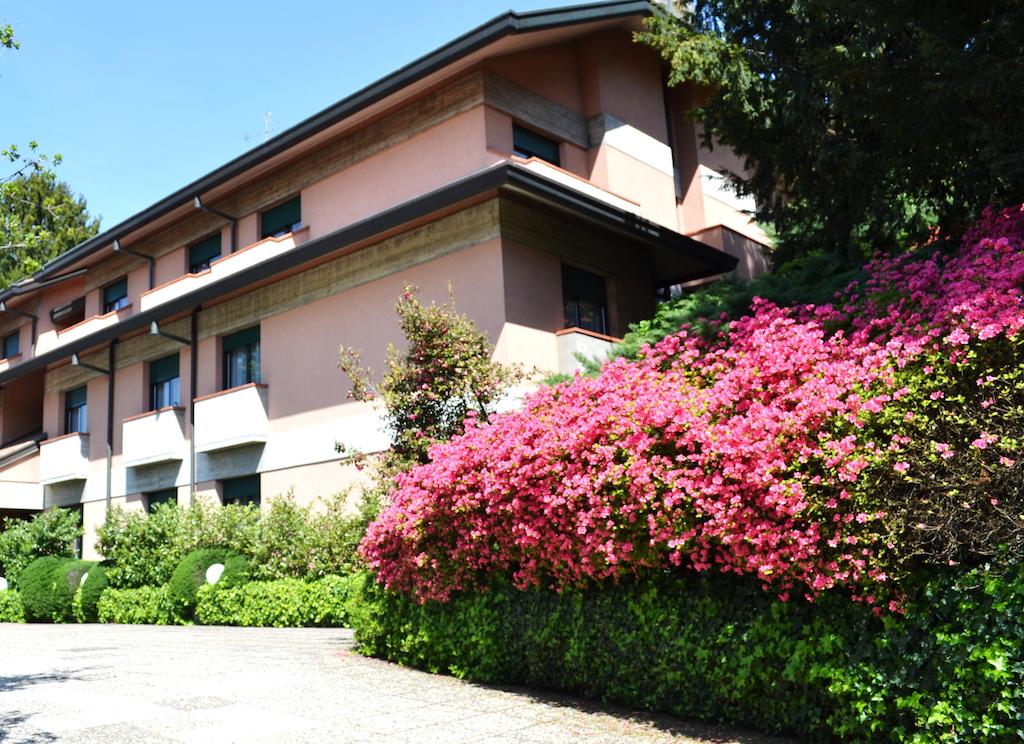 Property Location Located in Cantu, Hotel Canturio is minutes from San Teodoro Theater and Oceanica Park. This 4-star hotel is within close proximity of San Vincenzo Basilica and Palasport Pianella. Rooms Make yourself at home in one of the 29 air-conditioned rooms featuring minibars. Complimentary wireless Internet access keeps you connected,... 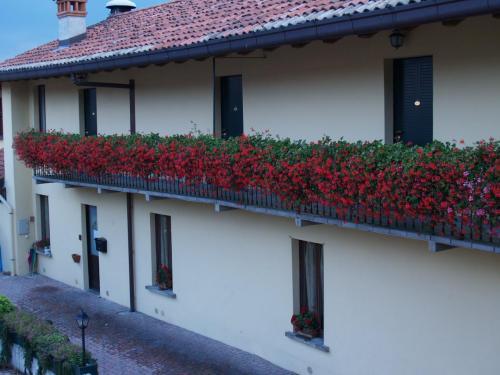 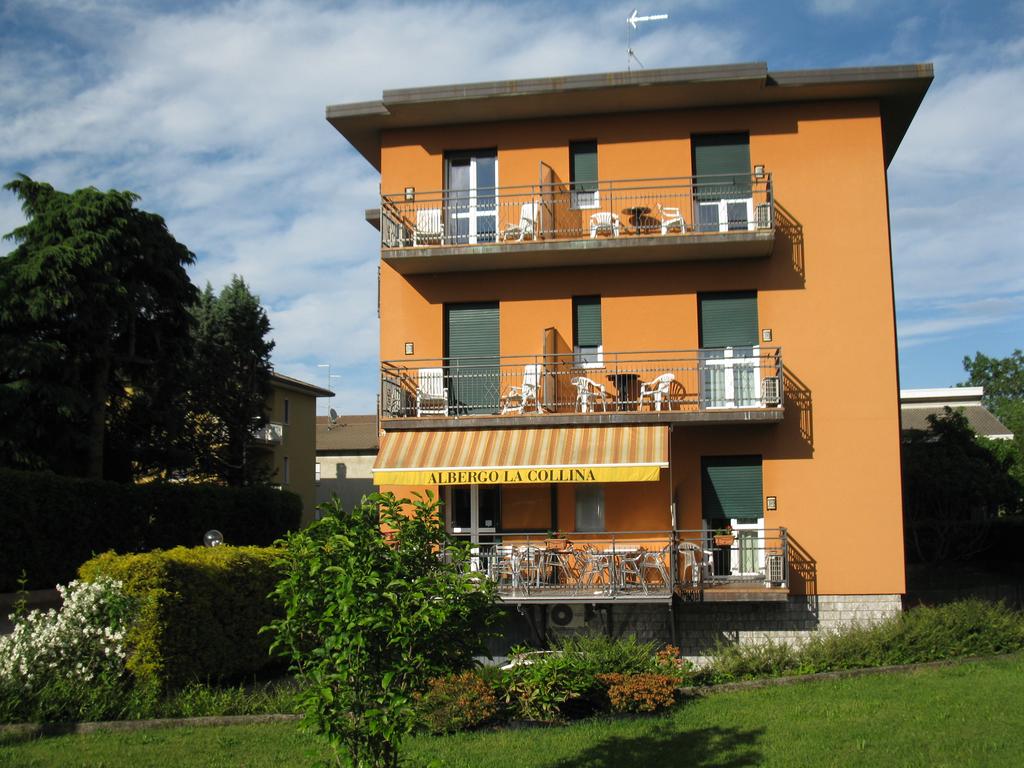 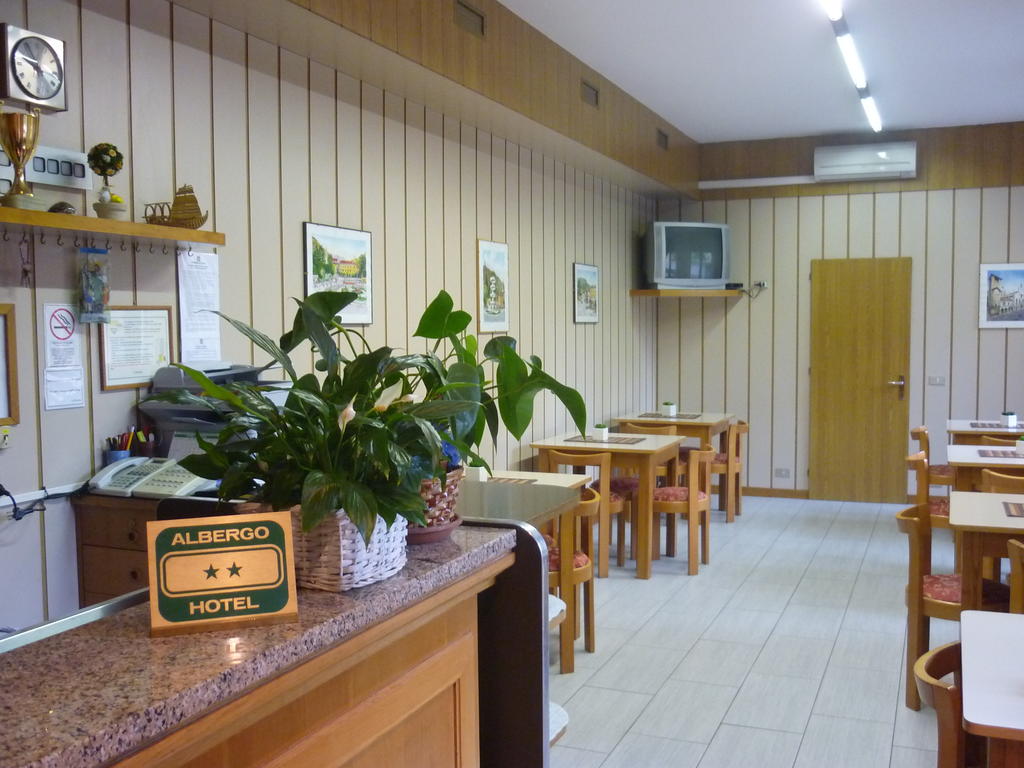 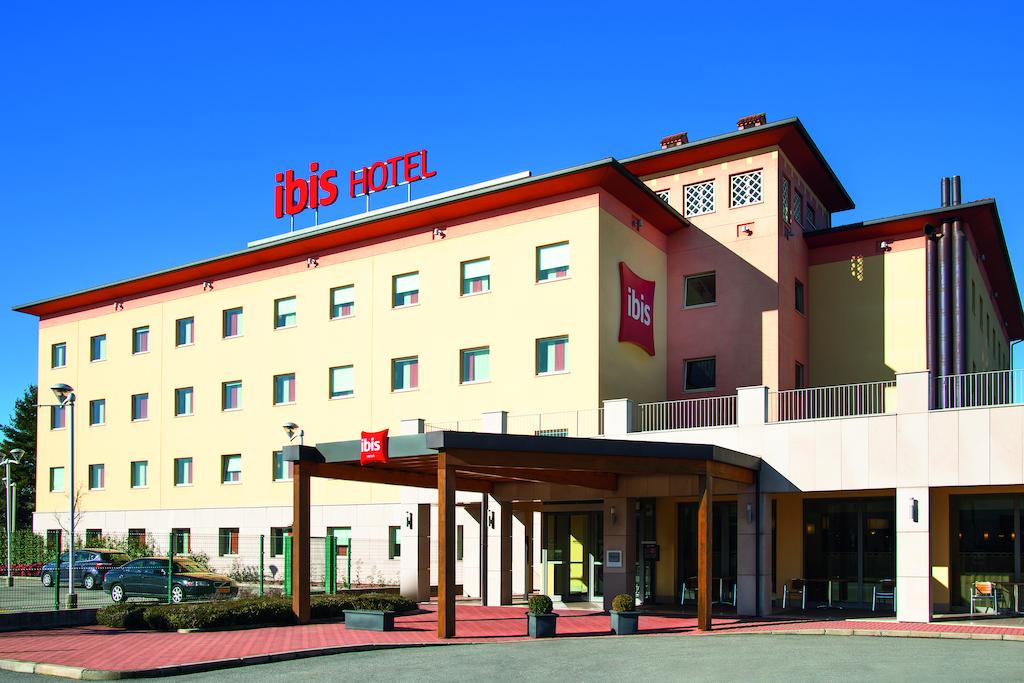 The Hotel was constructed in 2007. The ibis Como hotel is the ideal base for a romantic weekend exploring the city, Lake Como and its surroundings. It is also easily accessible from Milan Malpensa airport. The rooms are modern and welcoming and feature free WIFI. The bar is open 24 hours a day and dinner is served in the ibis Kitchen restaurant... 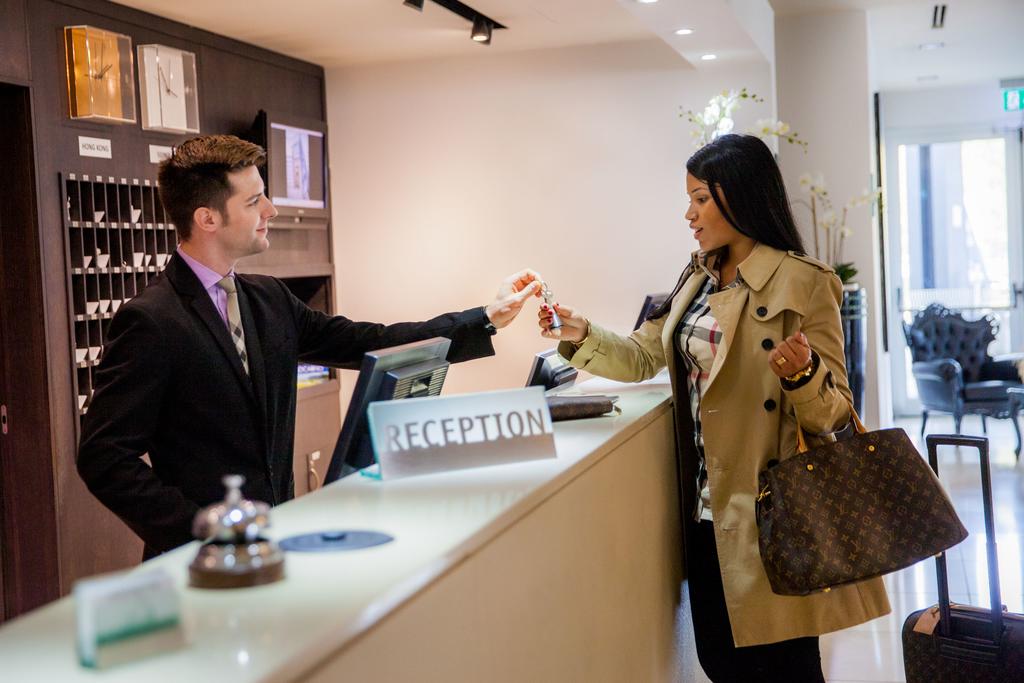 The Just Hotel is a modern and comfortable 4 star hotel located in the heart of Lura park in Lomazzo in the Provence of Como. Situated in green and quiet lands just a few kilometres away from the beautiful scenario of Como Lake and at a short distance from the City of Milan and its own Exhibition Centre. With the A9 Lakes Highway in front... 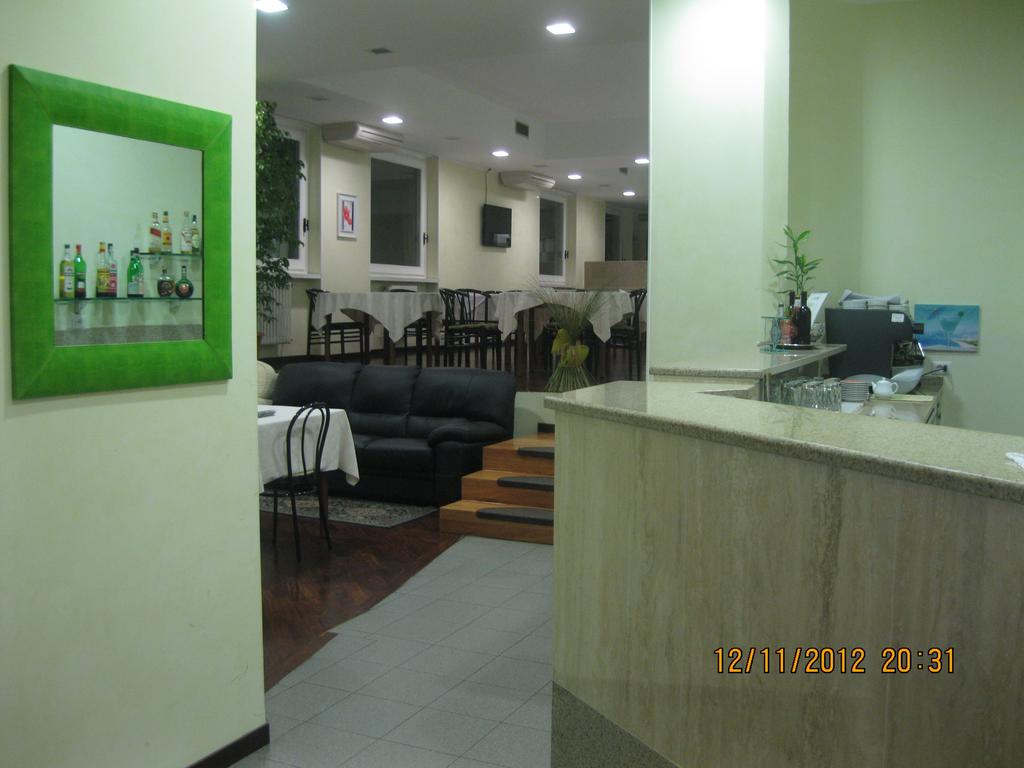 Question: What are the best cheap hotels in Fino Mornasco?

Question: What type of clothing should I pack for my trip to Fino Mornasco?

Question: Where can I get a bite to eat during my Fino Mornasco stay?

Question: Where can I party or get a round of drinks with the buddies during our Fino Mornasco visit?

Answer: Fino Mornasco has a number of bars where you could party or get a round in with buddies. We have gone ahead and compiled a list of our top choices please feel free to have a look.

Places To Eat At - During Your Fino Mornasco Visit

Nightlife - Where to Party During Your Fino Mornasco Visit