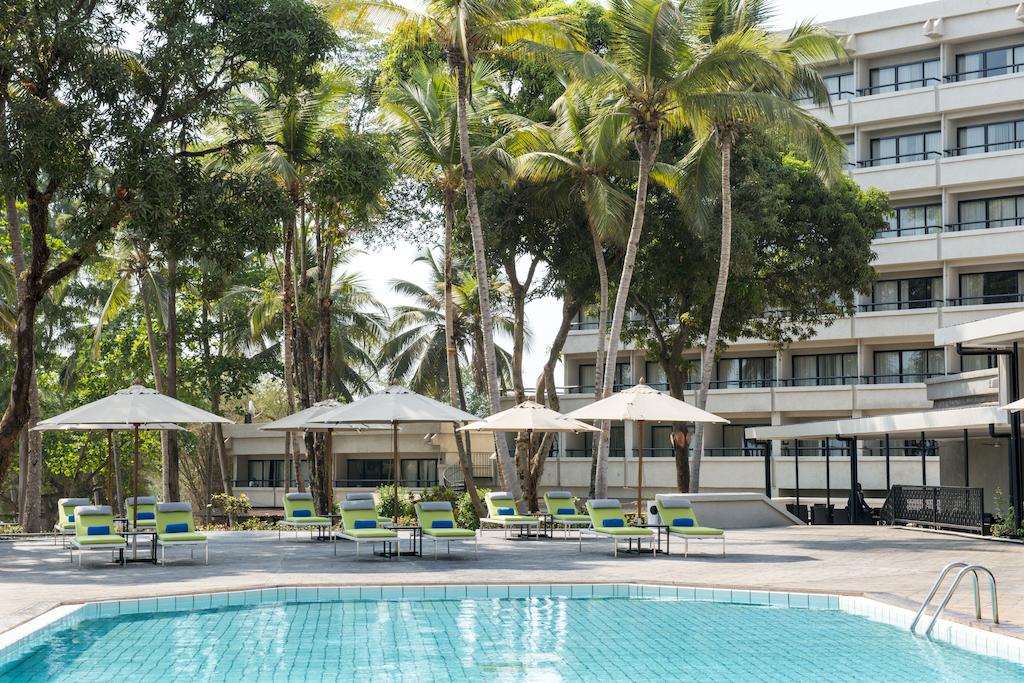 Guests can enjoy on site dining at the hotel s restaurant and outdoor teak wooden terrace, serving everything from light bites to traditional West African and International cuisine specialities. After a day in the sun, guests can unwind in one of several stylish hotel bars. The Radisson Blu Mammy Yoko Hotel welcomes guests to enjoy its outdoor... 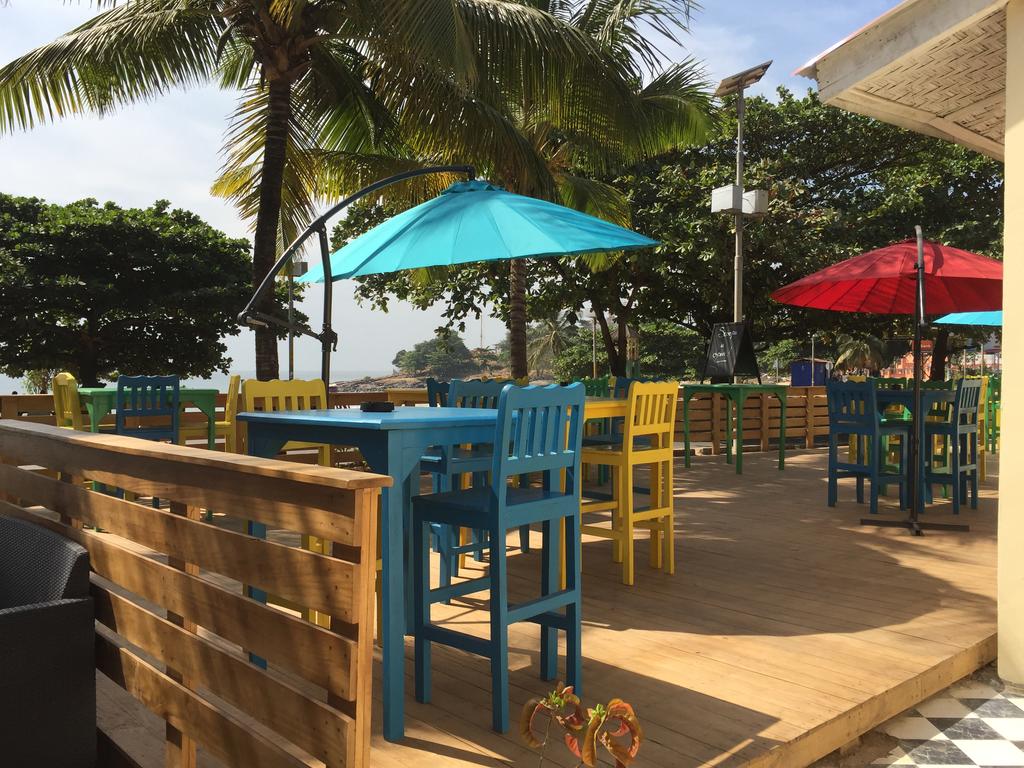 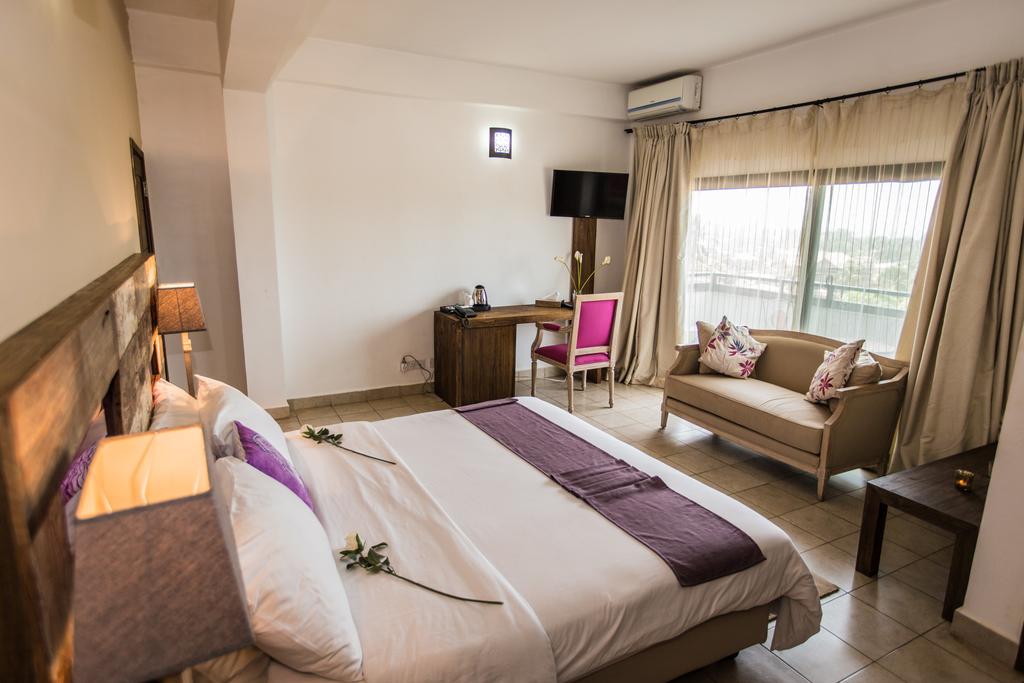 Swiss Spirit Hotel and Suites Freetown is a boutique style hotel located in the trendy residential suburb of Freetown close to the British High Commission and only 2 km away from the outstanding unspoilt Lumely Beach and the Freetown Golf Club- With its exquisite decor the hotel offers an unrivaled ambiance where our trained Swiss Hosts ensures... 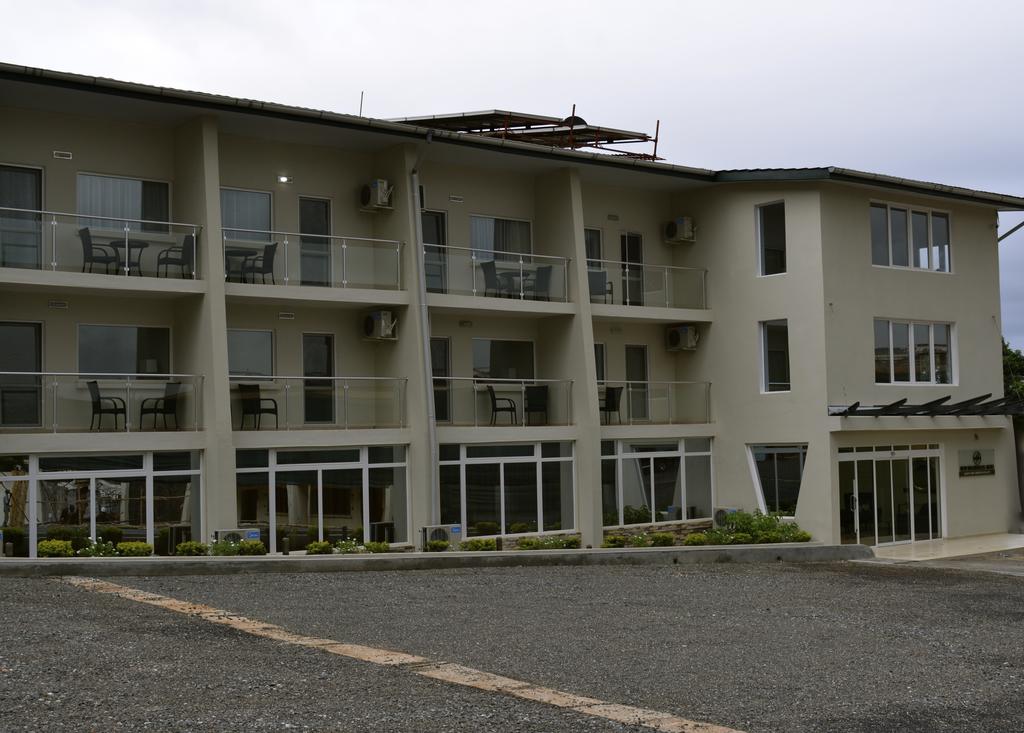 Welcome to the New Brookfields Hotel, Freetown, Sierra Leones New Premier Hotel. Set close to the centre of Freetown this newly refurbished hotel is where clients can enjoy a fantastic city location, modern amenities and all the comfort and convenience of a quality hotel at a competitive price. The hotel is a 2.5-kilometer taxi ride from the... 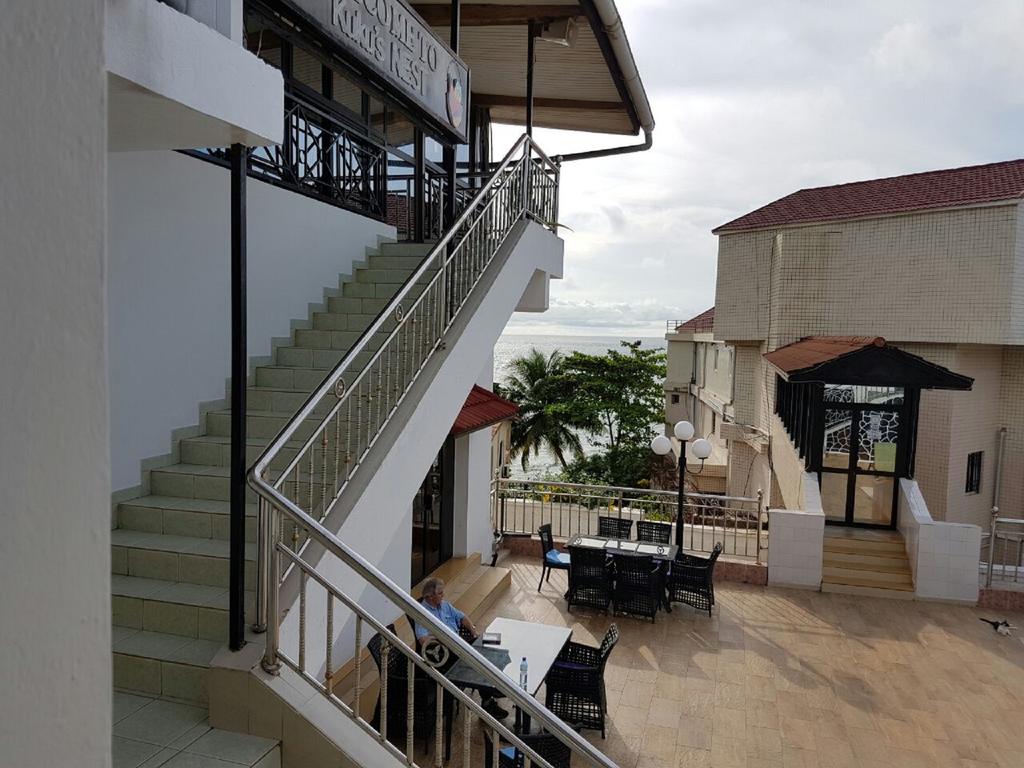 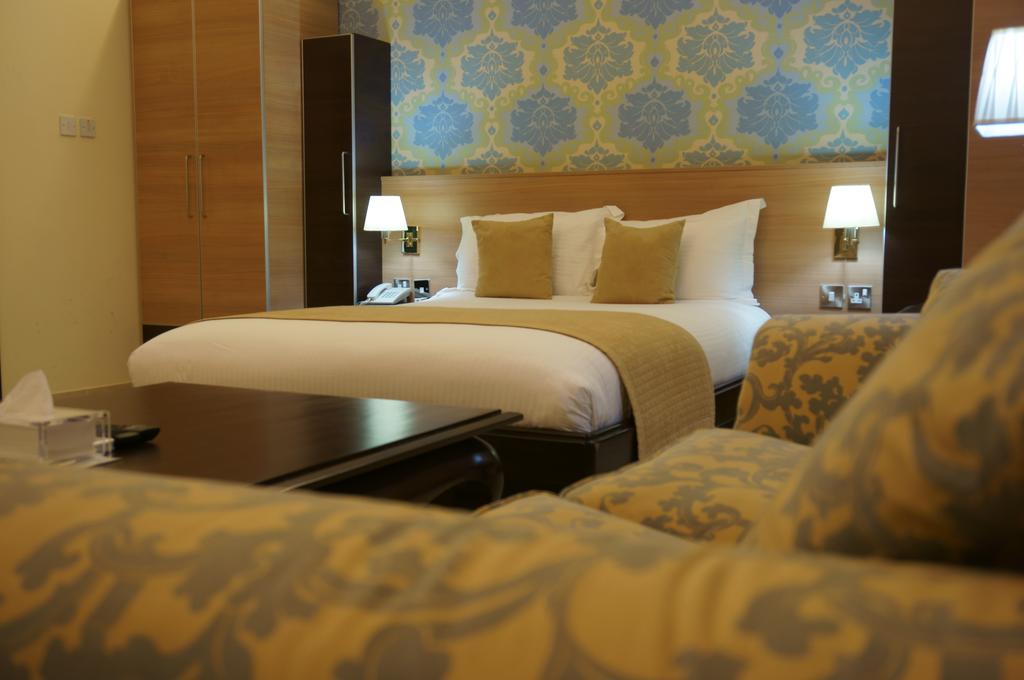 Question: What type of clothing should I pack for my trip to Freetown?

Answer: Freetown gets pretty hot during the day year-round so you may want to pack some light clothing such as shorts, short sleeve shirts and some tank tops. For those of you staying at a hotel that has a pool it may also be a good idea to pack some swimming shorts or a bathing suit so you can relax and cool down poolside or hang by the beach.

Question: Where can I get a bite to eat during my Freetown stay?

Question: Where can I party or get a round of drinks with the buddies during our Freetown visit?

Answer: Freetown has a number of bars where you could party or get a round in with buddies. We have gone ahead and compiled a list of our top choices please feel free to have a look.

Places To Eat At - During Your Freetown Visit

Nightlife - Where to Party During Your Freetown Visit