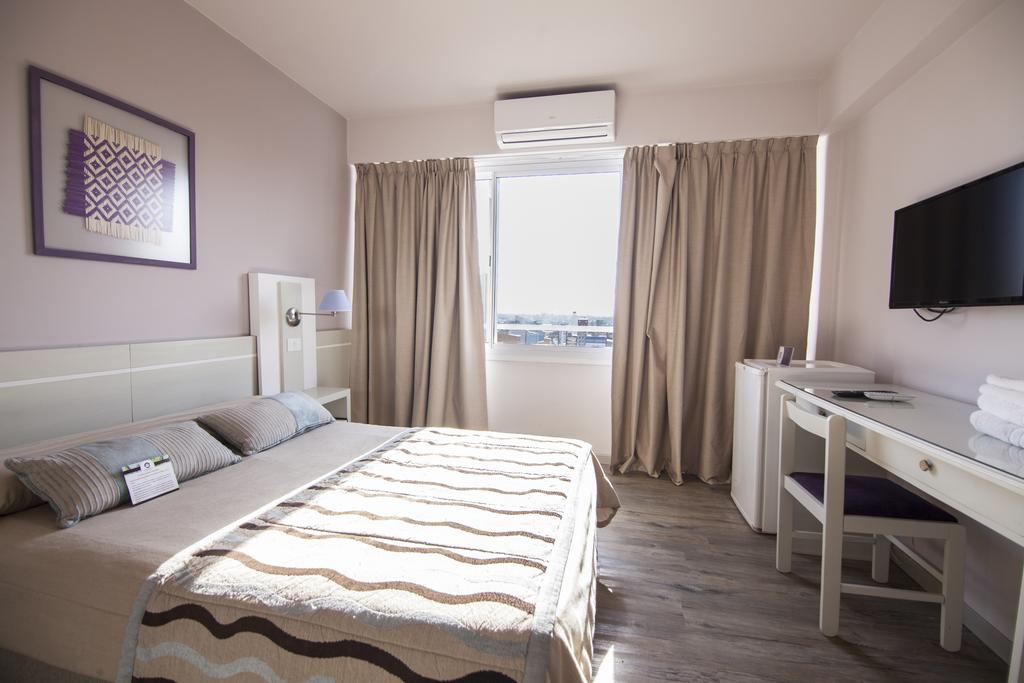 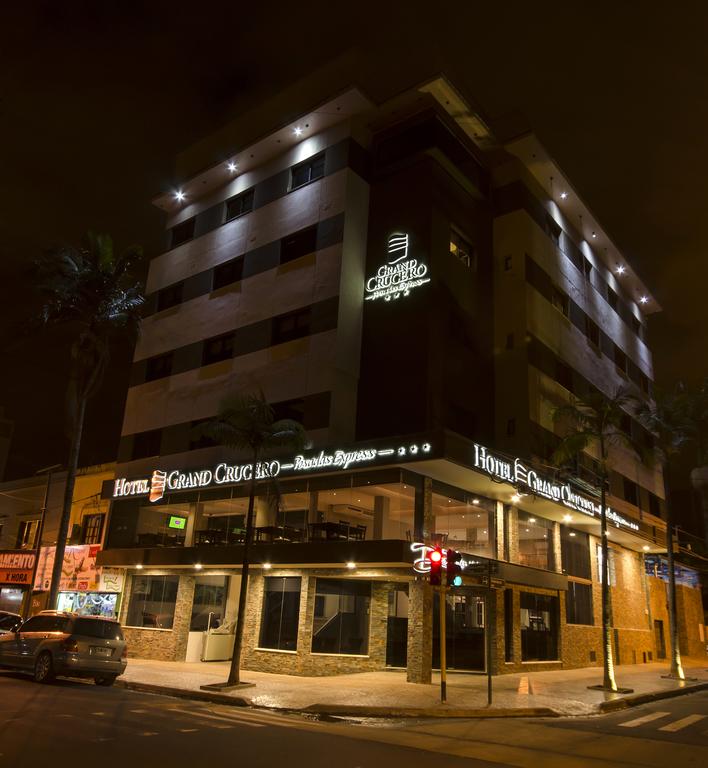 The hotel has a privileged location, in the city of posadas, a few meters from the shopping center, the most important sights and the entertainment venues the grand crucero posadas express offers their guests the proximity to the administrative centers, comfort, and a specialized service that guarantees the best quality and warmth during the... 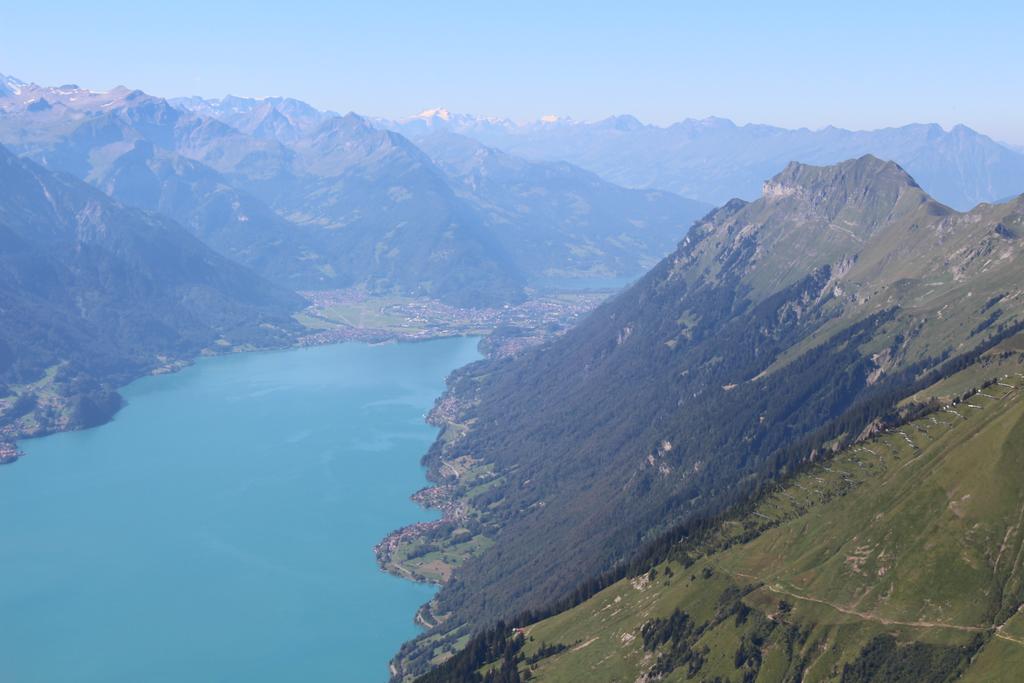 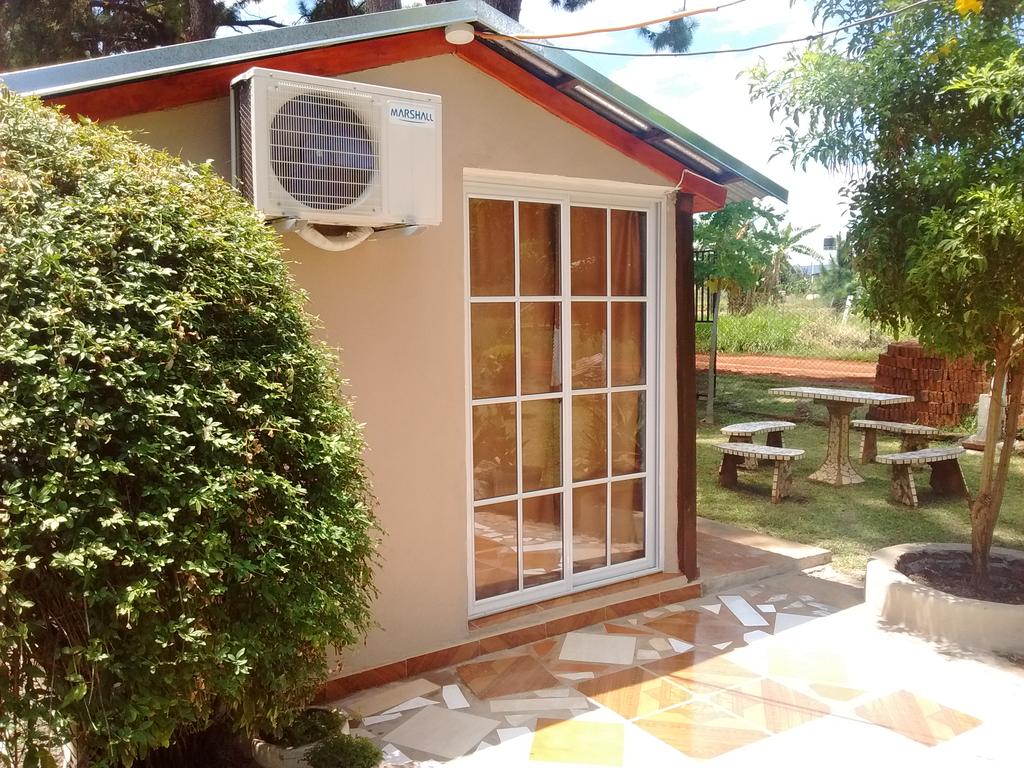 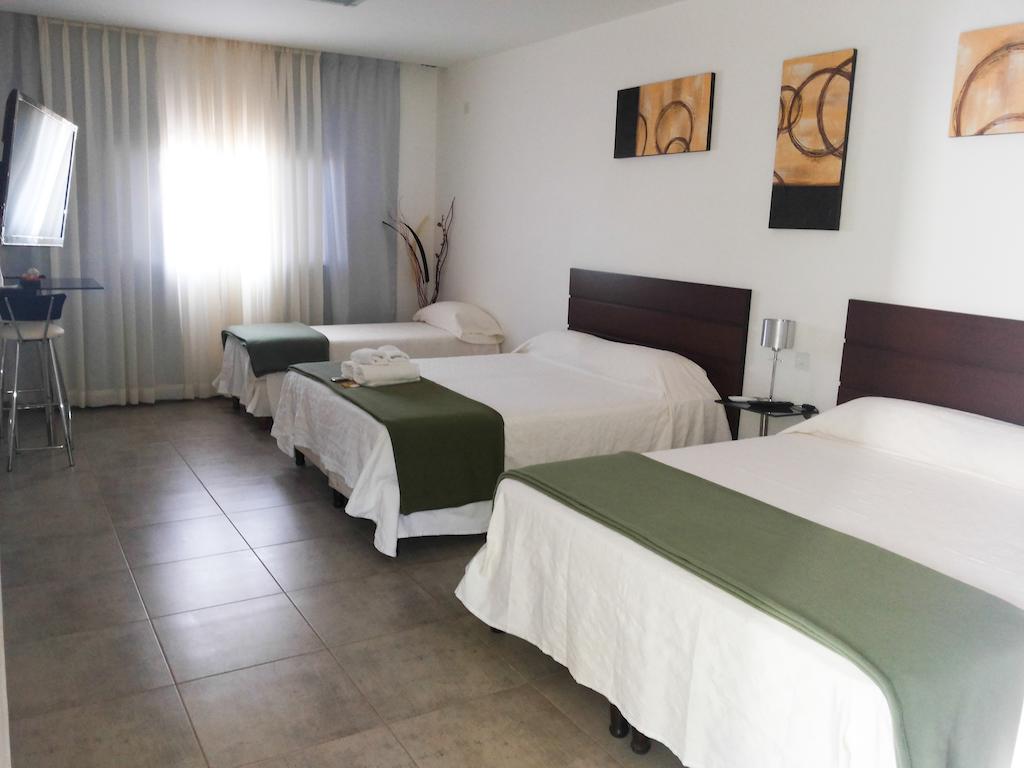 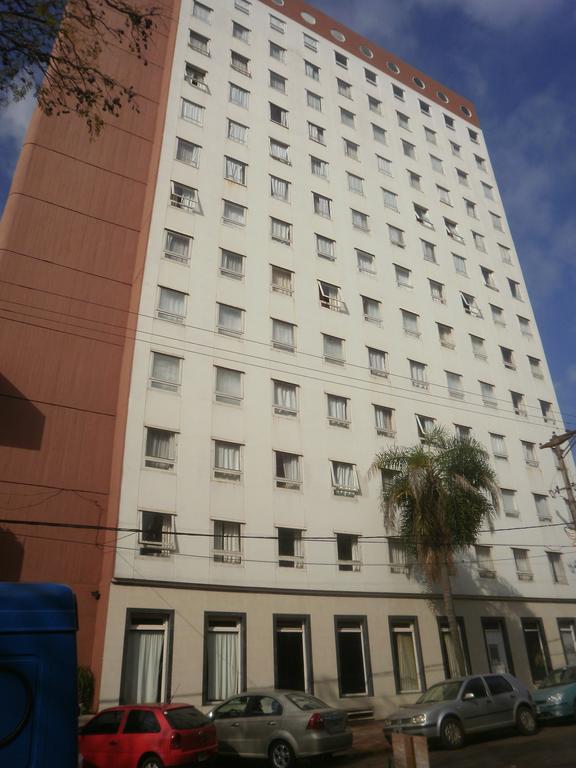 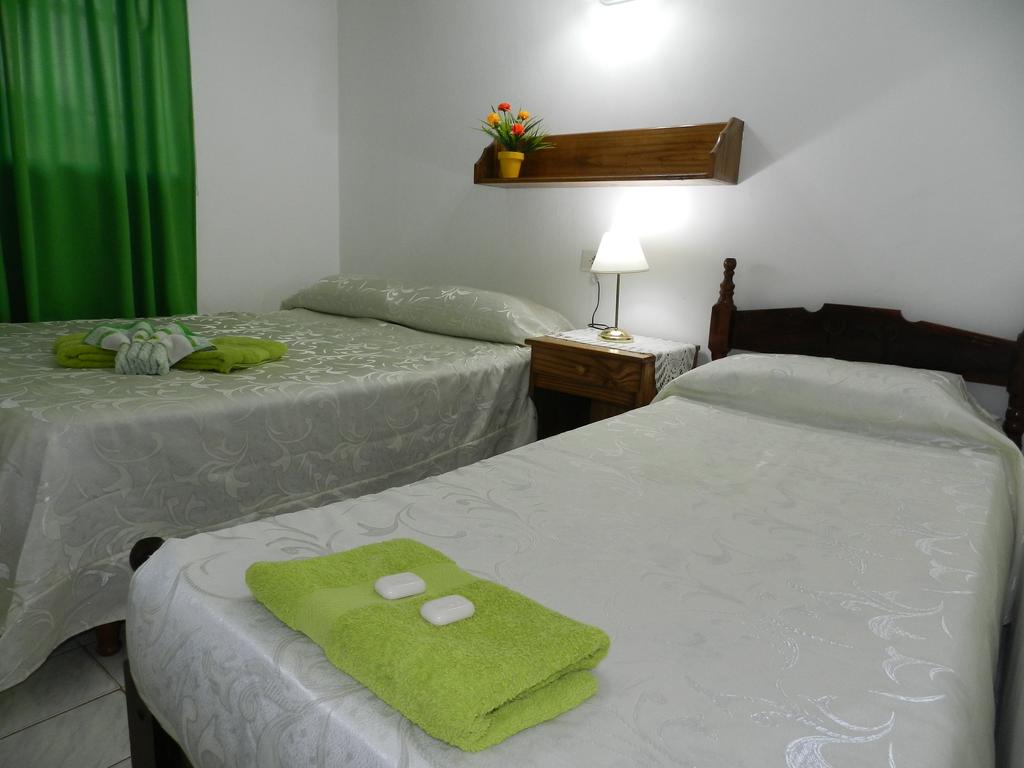 Property Location A stay at Hotel Colon places you in the heart of Posadas, walking distance from 9 de Julio Plaza and Palacio del Mate. This hotel is within close proximity of Museo de Ciencias Naturales e Historia and Fundacion Artesanias Misioneras. Rooms Make yourself at home in one of the 16 guestrooms. Amenities Take advantage of recreation... 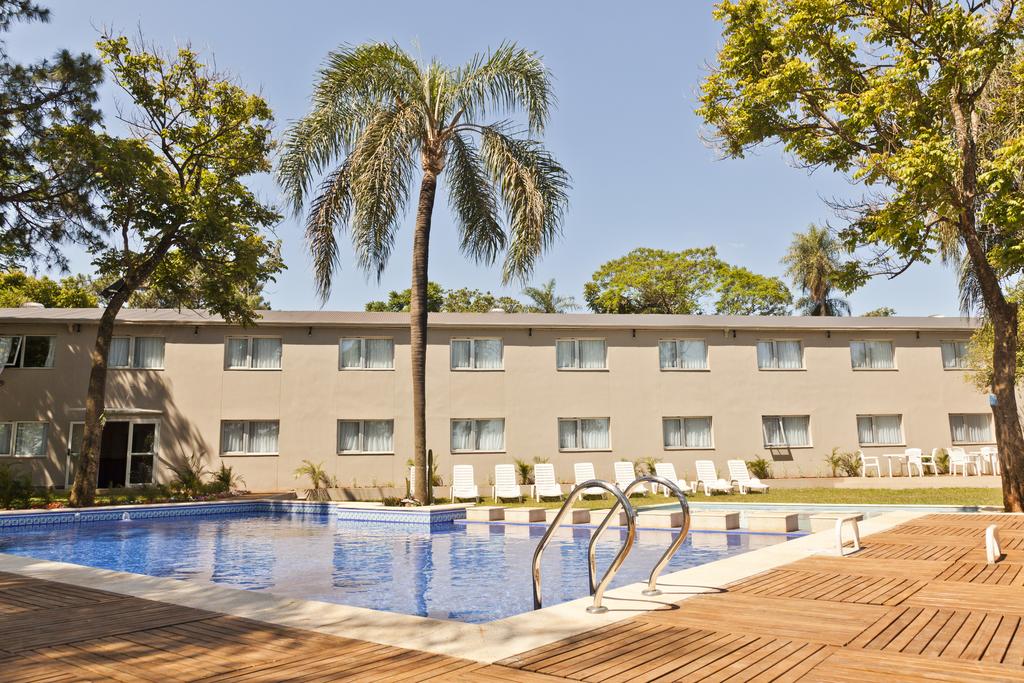 Property Location When you stay at La Mision Posadas Hotel and Spa in Posadas, you'll be convenient to Aloe-Spa Salute per Aloe - Posadas. This hotel is within the vicinity of Museo de Ciencias Naturales e Historia and 9 de Julio Plaza. Rooms Make yourself at home in one of the 44 air-conditioned guestrooms. Complimentary wired and wireless... 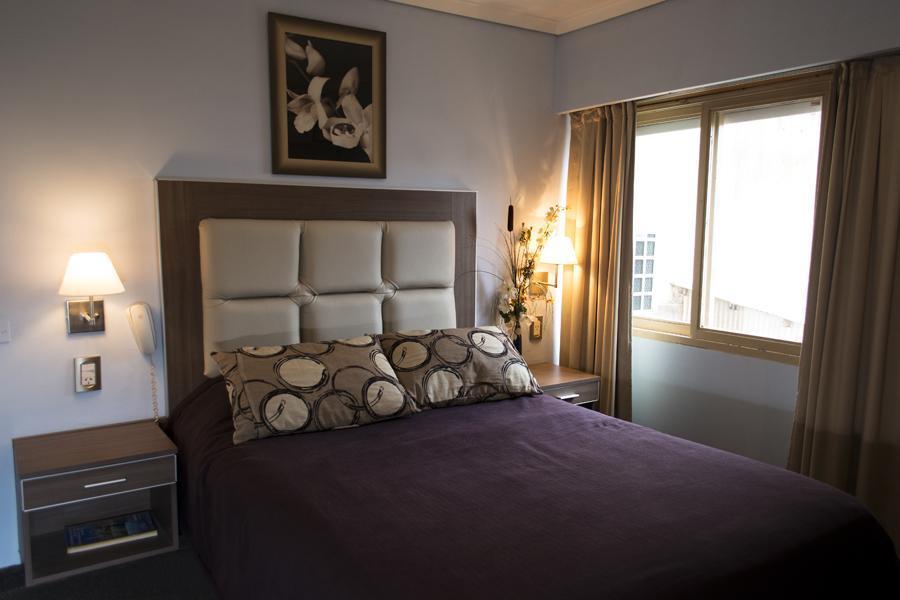 Property Location Located in Posadas, Hotel Posadas is minutes from 9 de Julio Plaza and Palacio del Mate. This hotel is within close proximity of Museo de Ciencias Naturales e Historia and Fundacion Artesanias Misioneras. Rooms Make yourself at home in one of the 70 air-conditioned guestrooms. Complimentary wireless Internet access keeps... 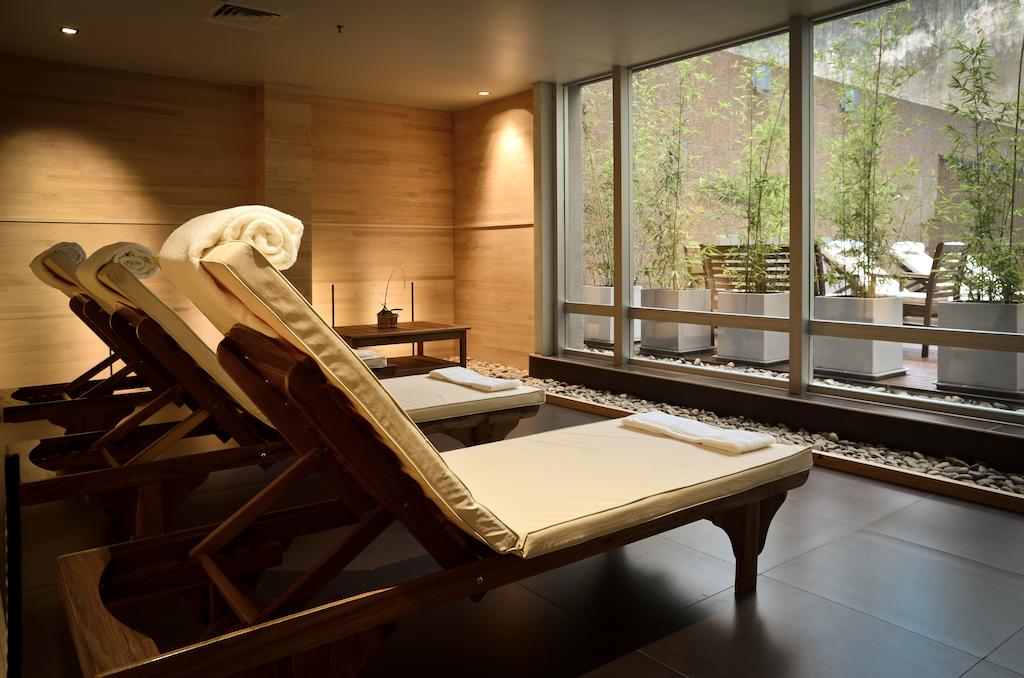 HA Urbano Posadas is located in the heart of the city of Posadas to a few meters from the central plaza the cathedral the seat of government and major stores. The best location for business make your corporate events or simply enjoy Posadas. HA Urbano Posadas is a modernist architectural heritage value equipped with the latest technology....

Question: What are the best cheap hotels in Garupa?

Answer: On a budget the following are 3 of the best cheap Garupa hotels City Hotel, Hotel Continental, Hotel Colon.

Question: What type of clothing should I pack for my trip to Garupa?

Answer: Garupa is warm year-round so you may want to pack some light clothing such as shorts, short sleeve shirts and possibly some tank tops for the hotter days. For those of you staying at a hotel that has a pool it may also be a good idea to pack some swimming shorts or a bathing suit so you can relax and cool down poolside. You could run into a cooler day or night depending on which season you plan on traveling to Garupa so you may want to think about packing a lightweight long sleeve shirt and a pair of lightweight jeans or pants.

Question: Where can I get a bite to eat during my Garupa stay?

Question: Where can I party or get a round of drinks with the buddies during our Garupa visit?

Places To Eat At - During Your Garupa Visit

Nightlife - Where to Party During Your Garupa Visit