Search Hotels in and near Gentilly

Top 12 Hotels in and near Gentilly, Ile-de-France, France 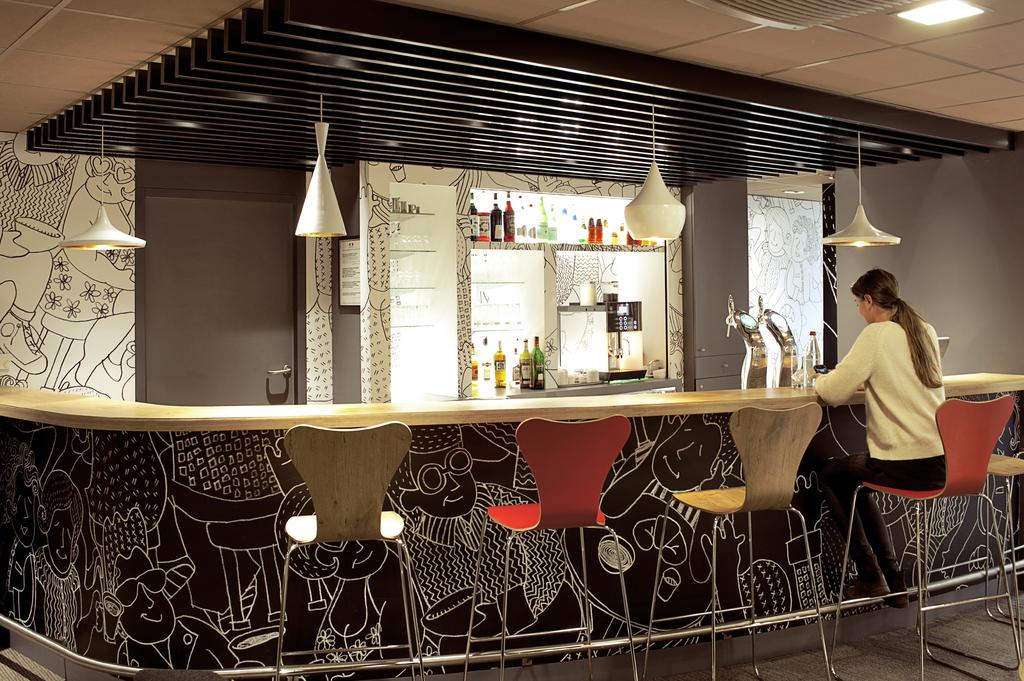 The Hotel was constructed in 1977 and was remodeled in 2001. The ibis Paris Porte d Orleans in Montrouge is ideally located for business or tourism. This 3-star hotel can be accessed by the Mairie de Montrouge metro, the A6 highway and the Porte d Orleans ring road. It is close to Paris, Orly and Charles de Gaulleairports and Montparnasse... 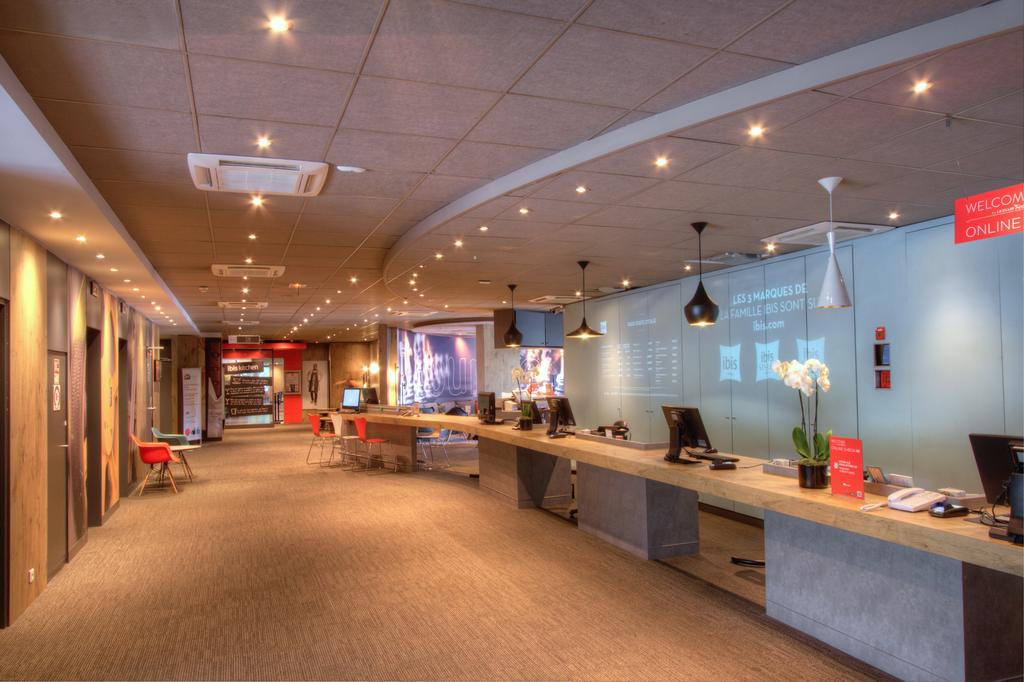 The Hotel was constructed in 1978 and was remodeled in 2004. In the heart of Gentilly, the ibis Paris Porte d Italie hotel is ideal for tourist visits close to Tolbiac, Chinatown, and Butte-aux-Cailles, or direct access to the city center and Notre Dame de Paris with the RER B metro and sports events Stade Charlety The hotel is located opposite... 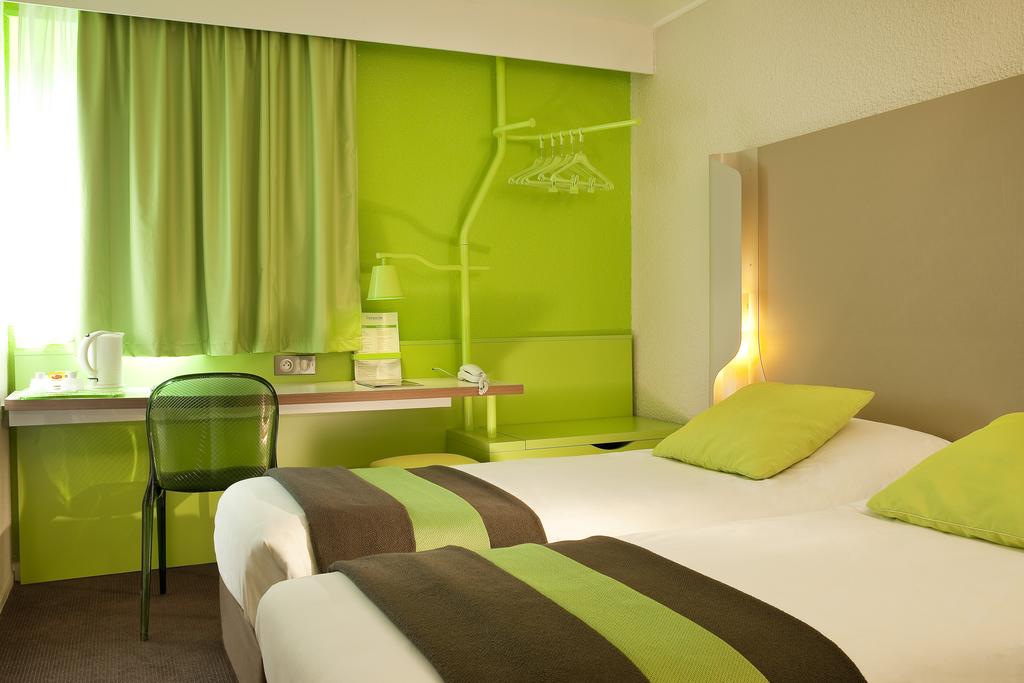 Located in Kremlin Bictre city centre, the Hotel is directly accessible from the Paris ringroad, (Pripherique), via the Porte dItalie exit, between the 13th arrondissement and Charletty Stadium, 5 minutes walk from Chinatown. The metro (line 7) and the tramway are 300 metres away.The tramway allows you directely to Porte de Versailles in less... 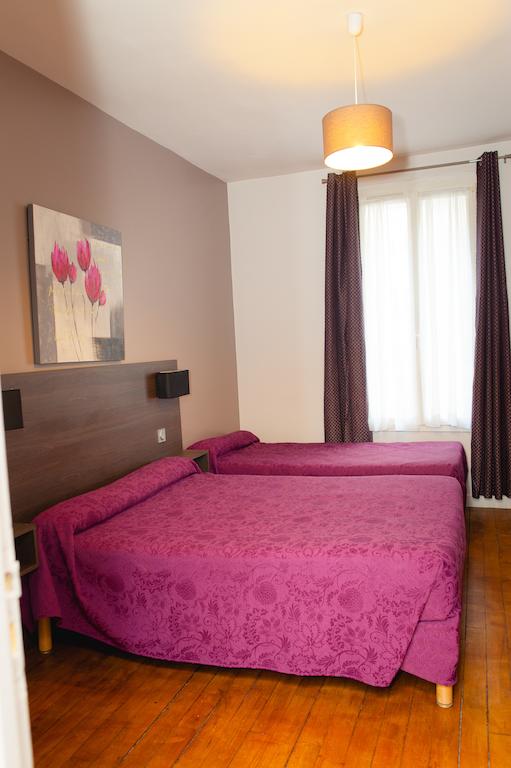 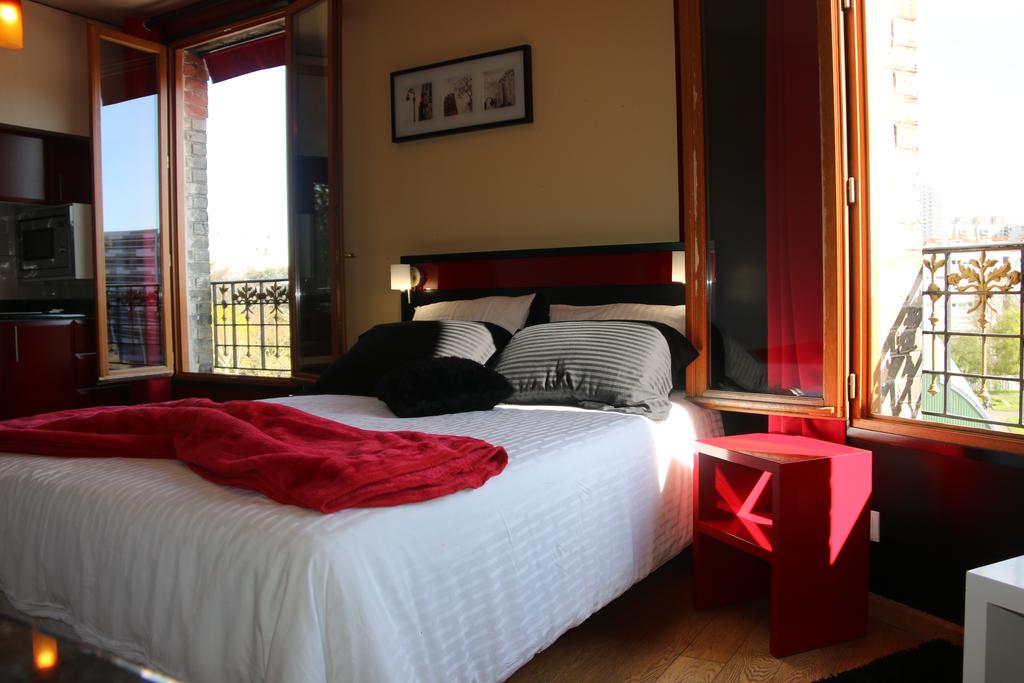 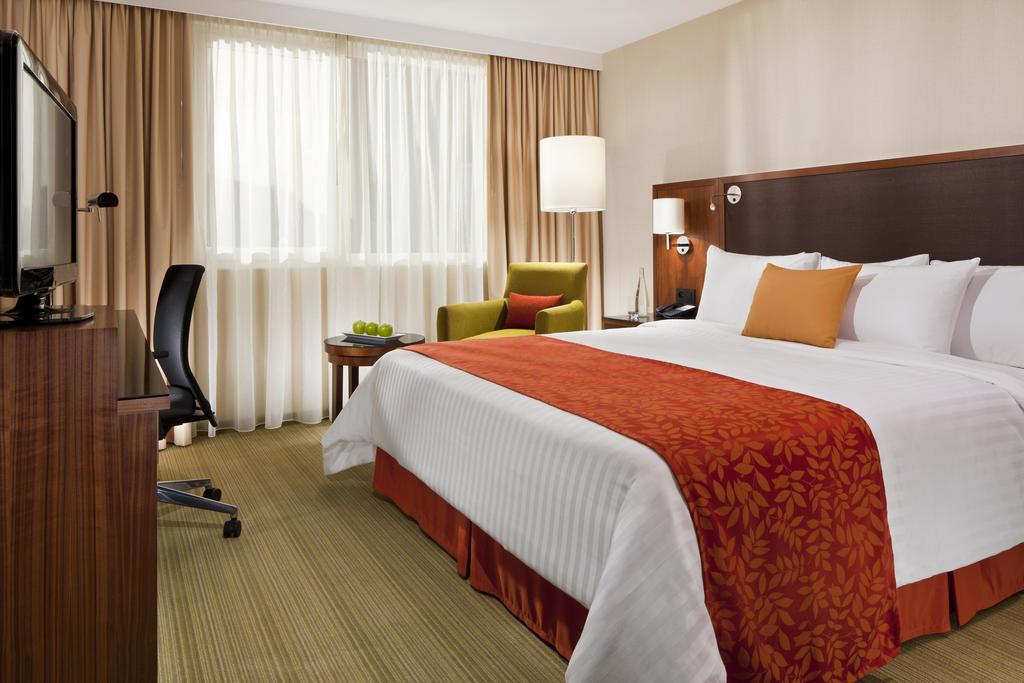 The Hotel was constructed in 2010. The Courtyard Paris Arcueil welcomes you with the perfect blend of style and convenience, as well as first-class service and a convenient location near the Porte de Versailles. Our hotel is just blocks away from the Paris suburb of Montrouge, and 15 minutes by train to central Paris. Settle in to one of our... 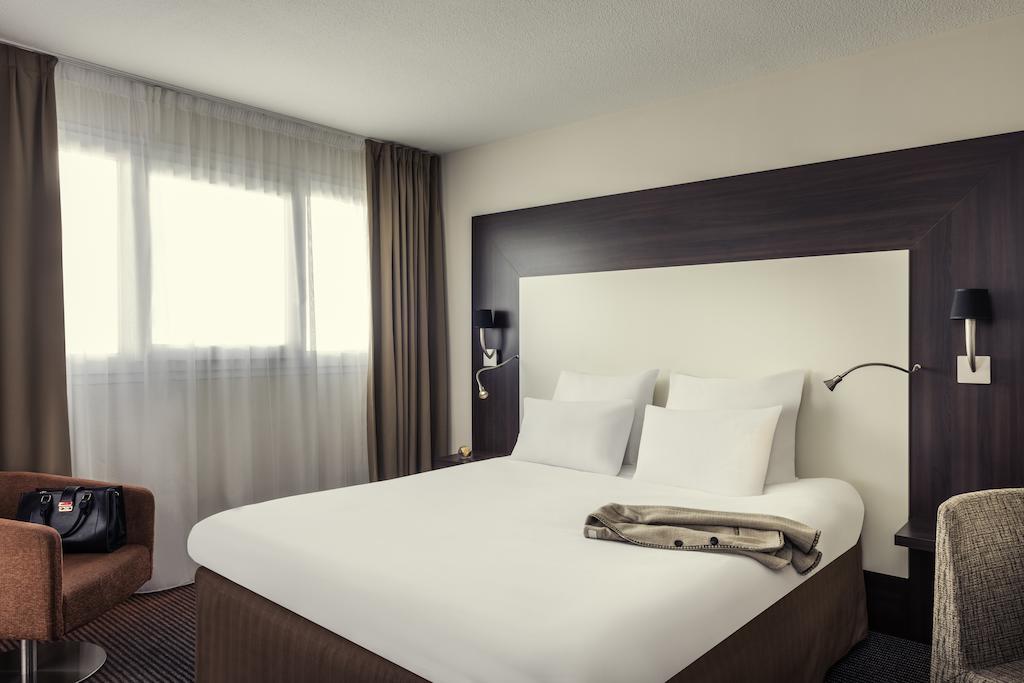 The Hotel was constructed in 1977 and was remodeled in 2005. The 4-star Mercure Paris Porte d Orleans hotel provides comfortable, spacious and air-conditioned rooms with modern decor. The hotel offers comfort and tranquility in a warm and friendly setting, perfect for family getaways or business trips. From this ideal location, you can fully... 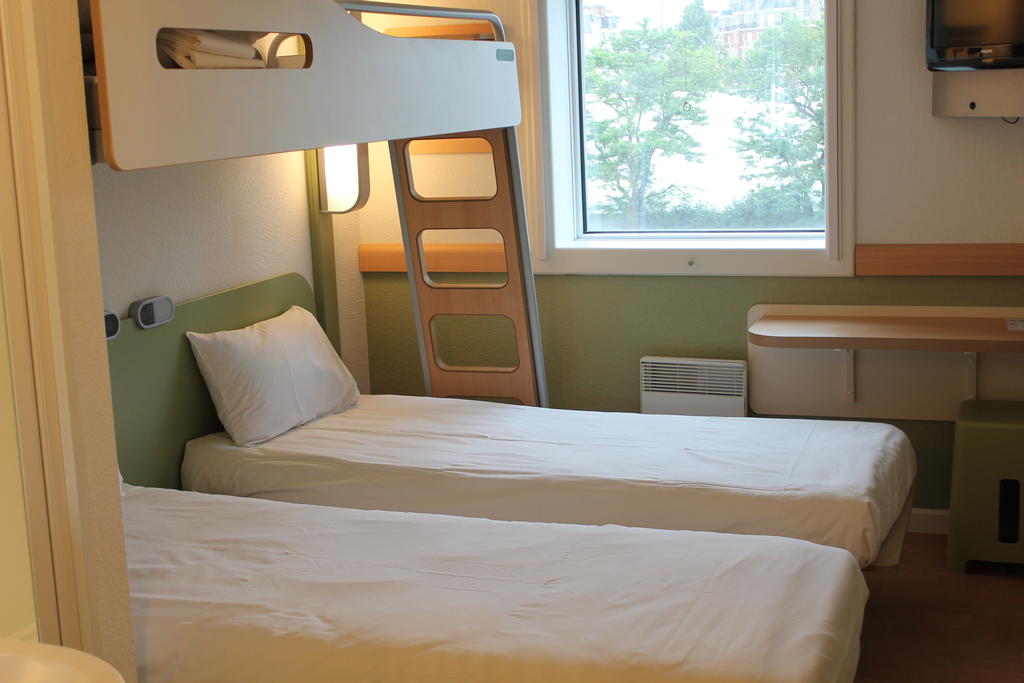 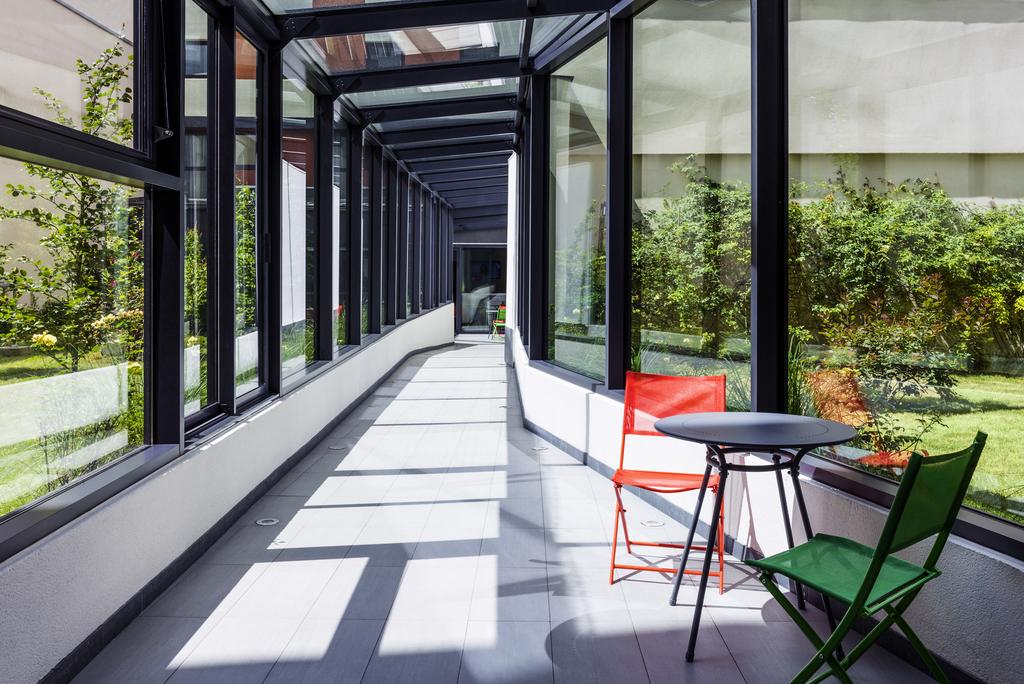 The Hotel was constructed in 2012. The ibis Styles Paris Porte d Orleans hotel is located in Montrouge just south of Paris, close to the business district and Montparnasse train station and a 5-min walk from Porte d Orleans metro station on line 4. Orly airport is just a 20-minute taxi ride away. Our hotel has 115 colorful, soundproofed and... 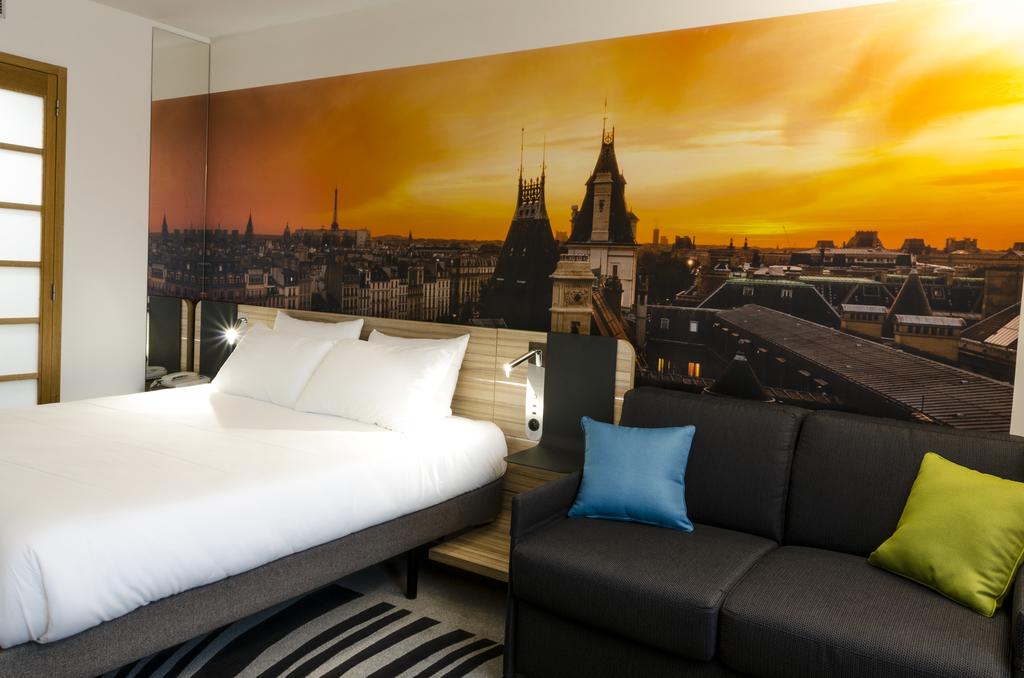 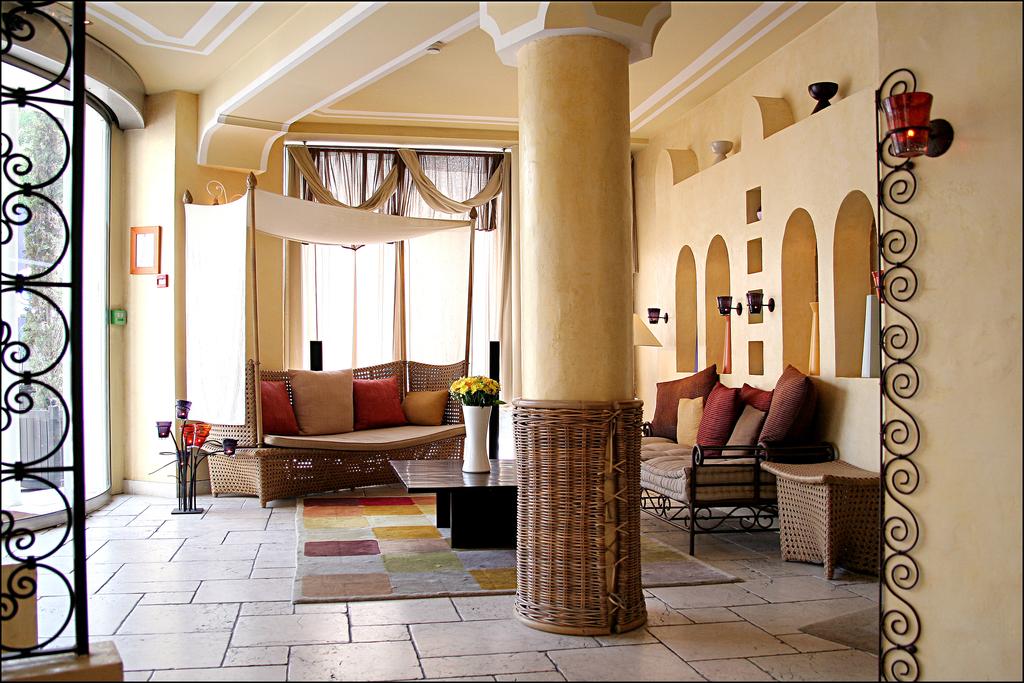 In Paris 14th arrondissement district near the lovely verdant Parc Montsouris is the Villa Royale Montsouris which offers stylish and comfortable accommodations Just a 15 minute drive from Orly International Airport within a stone throw of Porte de Versailles Exhibition Centre the hotel offers an ideal quiet place to stay for both business... 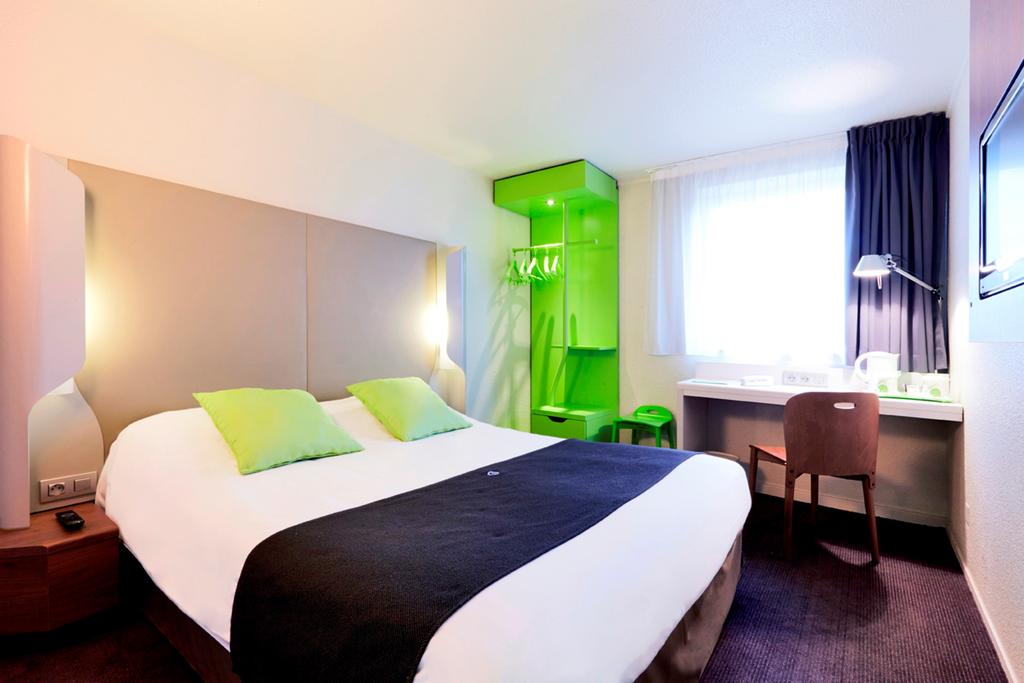 Whether for leisure or business trip, hotel guests can now enjoy in our Campanile hotel Next Generation the new ambiance devised by the famous designer Patrick Jouin featuring more comfortable rooms with luxury materials such as flat screens, premium bedding, elegant bathroomLe Restaurant is welcoming you in a warm atmosphere with its seasonal...

Question: What are the best cheap hotels in Gentilly?

Question: What type of clothing should I pack for my trip to Gentilly?

Question: Where can I get a bite to eat during my Gentilly stay?

Question: Where can I party or get a round of drinks with the buddies during our Gentilly visit?

Answer: Gentilly has a number of bars where you could party or get a round in with buddies. We have gone ahead and compiled a list of our top choices please feel free to have a look.

Places To Eat At - During Your Gentilly Visit

Nightlife - Where to Party During Your Gentilly Visit