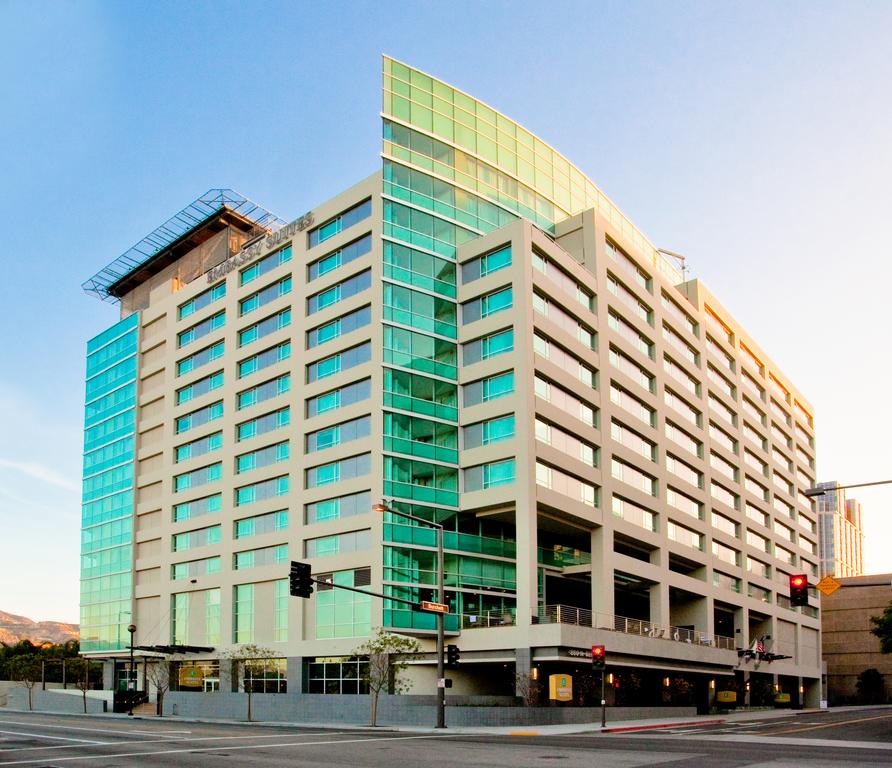 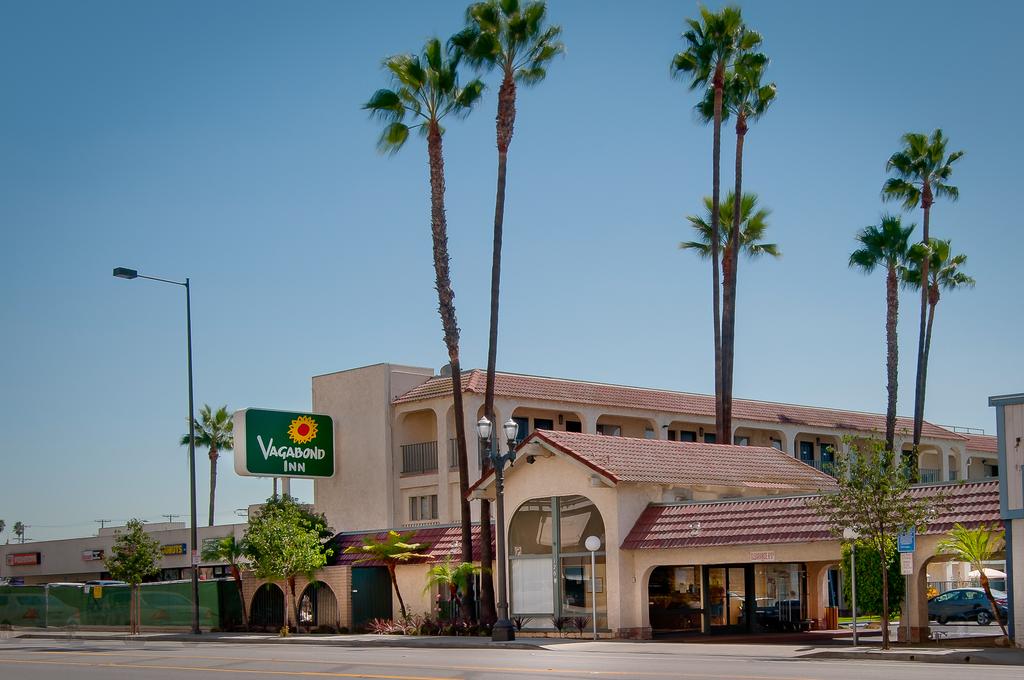 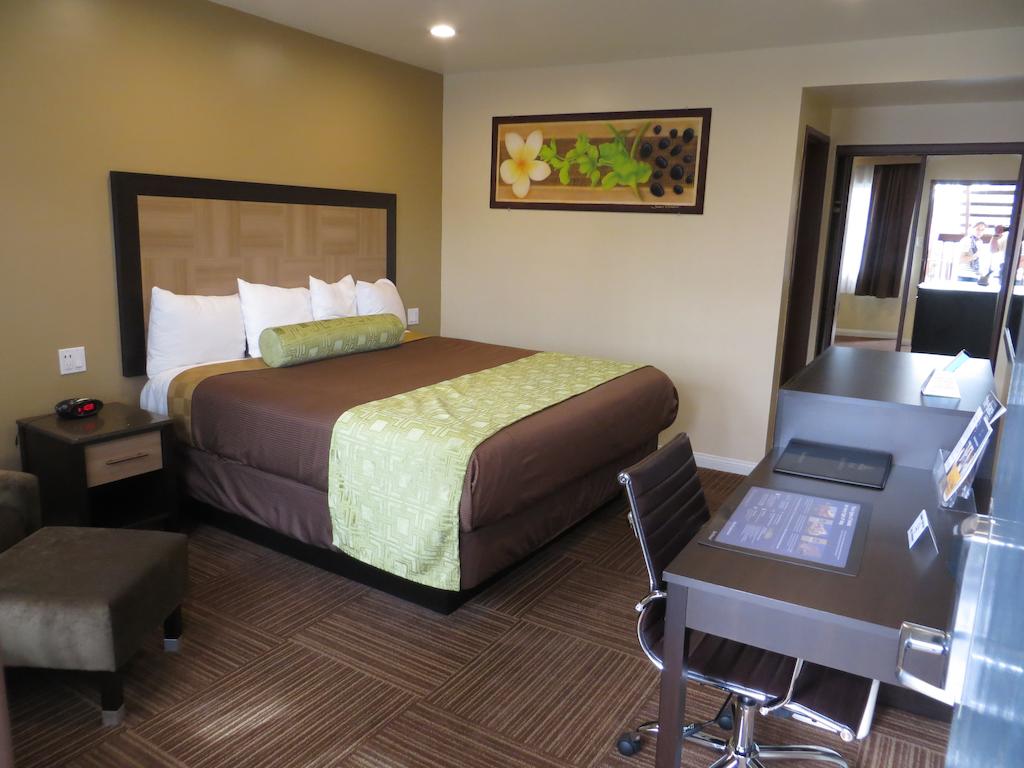 Corporate/Transient - The Hotel was constructed in 1981 and was remodeled in 2015. Stay at this downtown Glendale, California hotel just a few minutes from the heart of Los Angeles and ideal for any business or leisure travel needs. The BEST WESTERN PLUS Glendale is conveniently located with easy access to the financial and cultural districts... 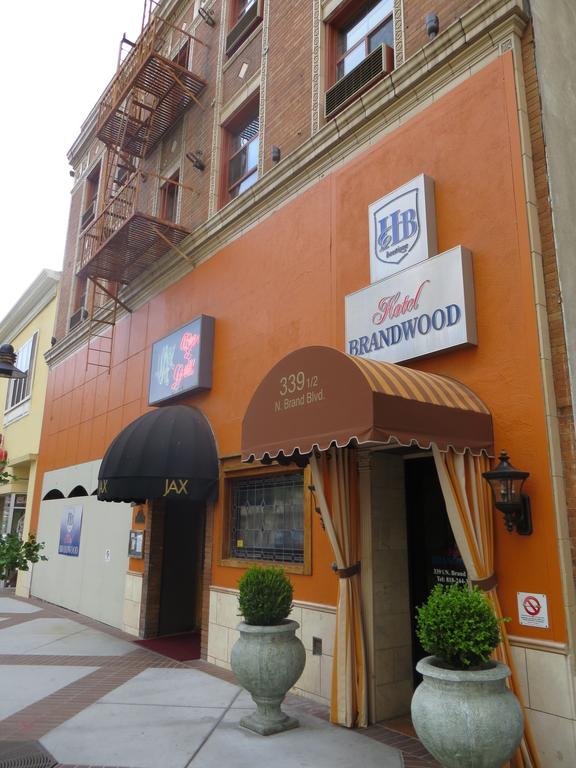 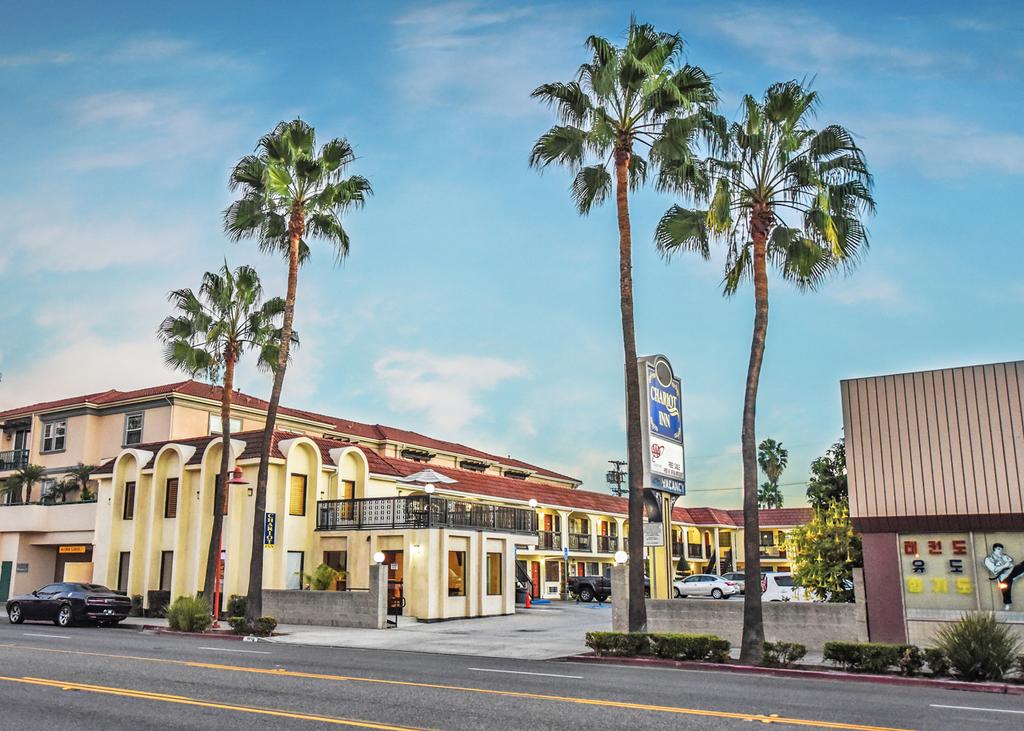 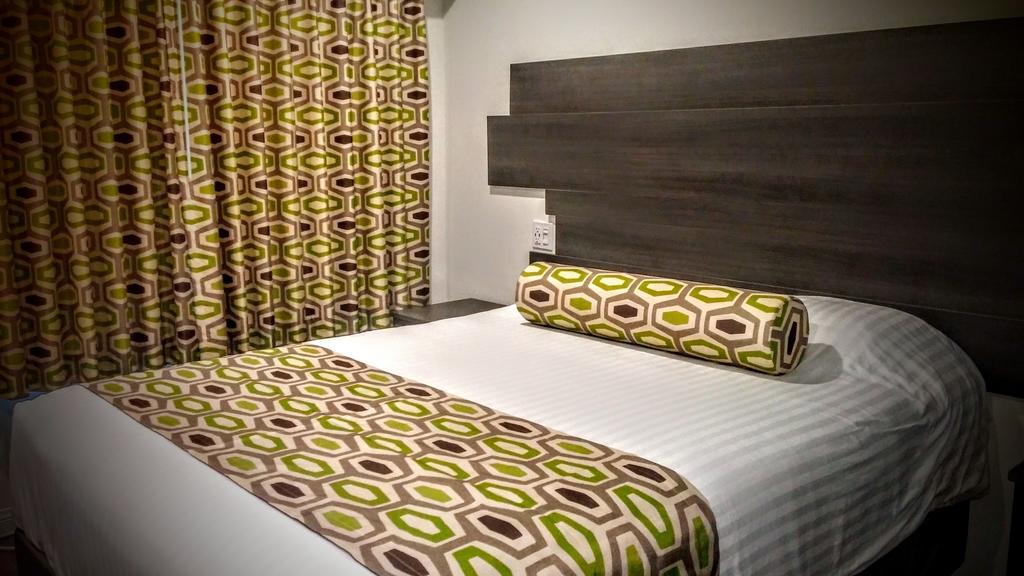 Property Location With a stay at Glen Capri Inn and Suites - Winchester Ave in Glendale (Pasadena), you'll be close to Los Angeles Zoo and Warner Brothers Studio. This motel is within close proximity of Walt Disney Studios and Glendale Galleria. Rooms Make yourself at home in one of the 20 air-conditioned rooms featuring refrigerators and... 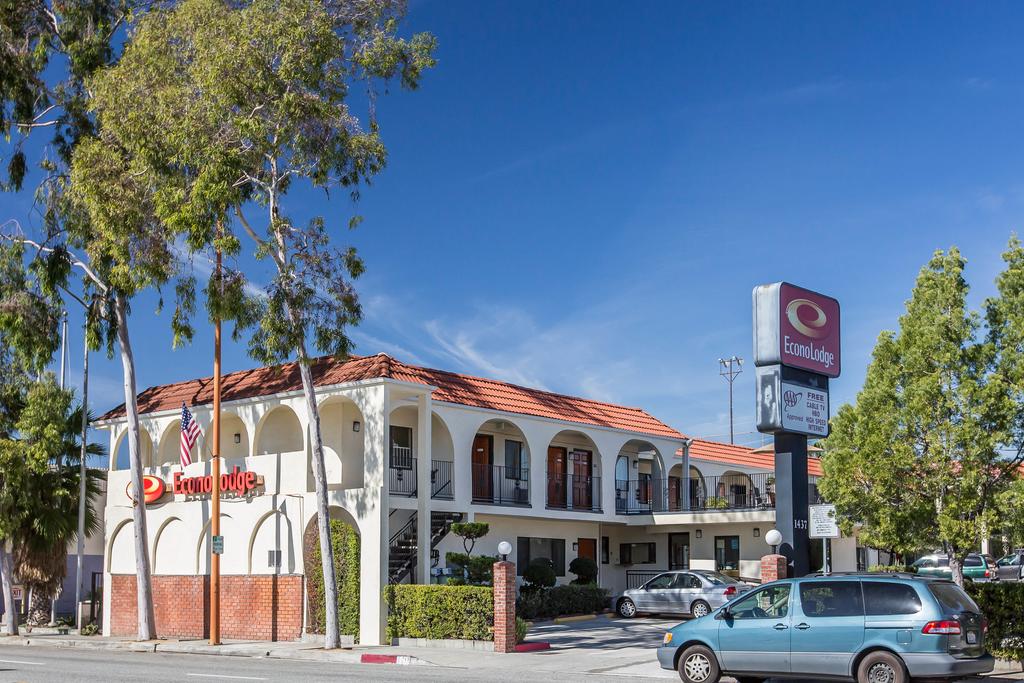 Enjoy an easy stop on the road at the Econo Lodge hotel in Glendale/CA/which lets you travel simply. We give our valued guests easy access to such points of interest as Pasadena Convention Center/Glendale Galleria/L.A. Zoo and Botanical Gardens/L.A. Convention Center and Universal Studios Hollywood. Enjoy such amenities as free WiFi/free ample... 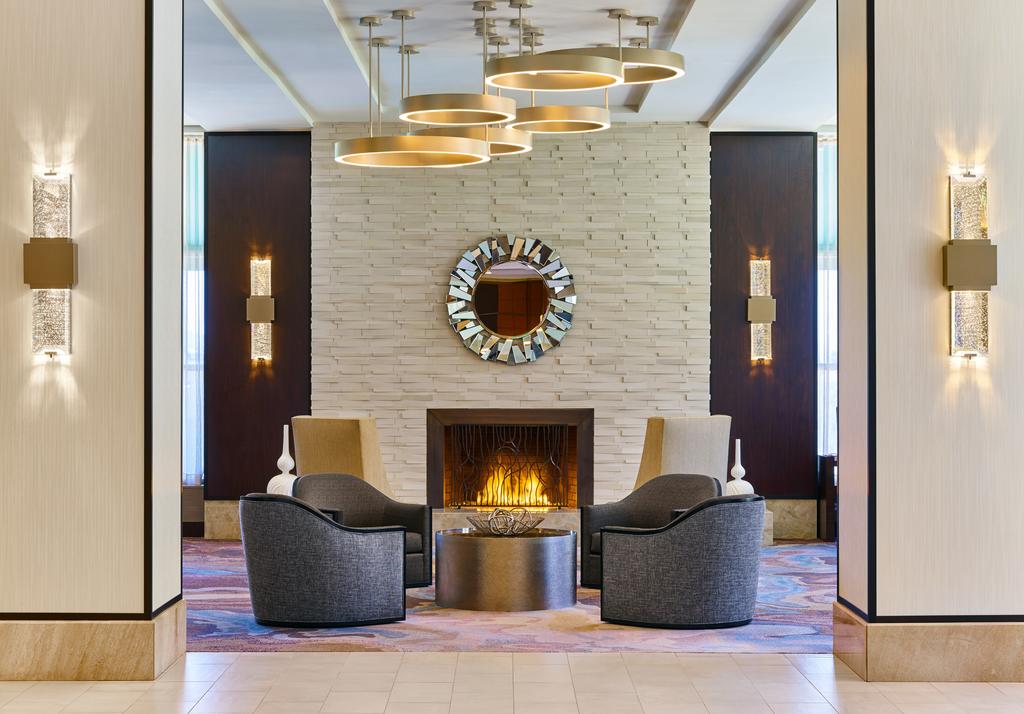 We are excited to welcome you. We have just completed our multi-million dollar renovation of our spacious guest rooms- flexible meeting/event space- lobby- restaurant- lounge and gathering room. The 4-Star Hilton Los Angeles North/Glendale Hotel - Executive Meeting Center sets a superior standard amongst hotels in the Los Angeles area. Located... 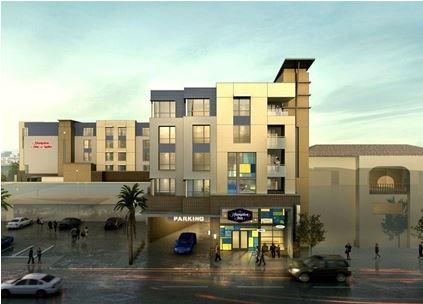 Welcome to Hampton Inn - Suites Los Angeles - Glendale a fresh and modern hotel near major offices sports venues and Los Angeles-area attractions. Set in downtown Glendale the hotel is steps from luxury shops fine dining and entertainment at Americana at Brand and the Glendale Galleria. Enjoy easy access to I-5 and the 101 and 134 Freeways...

Question: What are the best cheap hotels in Glendale?

Question: What type of clothing should I pack for my trip to Glendale?

Question: Where can I get a bite to eat during my Glendale stay?

Question: What are some notable places I should visit during my stay in Glendale?

Answer: When it comes to sightseeing in Glendale there's a plethora of different places you could visit such as Montrose Community Park, Palmer Park, Glorietta Park, Maple Park and the list goes on See the full list

Question: Where can I party or get a round of drinks with the buddies during our Glendale visit?

Answer: Glendale has a bunch of nightclubs to party at and a number of bars where you could get a round in with buddies. We've gone ahead and compiled a list of our top choices please feel free to have a look.

Places To Eat At - During Your Glendale Visit

Sightseeing - Places to Visit During Your Stay in Glendale

Nightlife - Where to Party During Your Glendale Visit