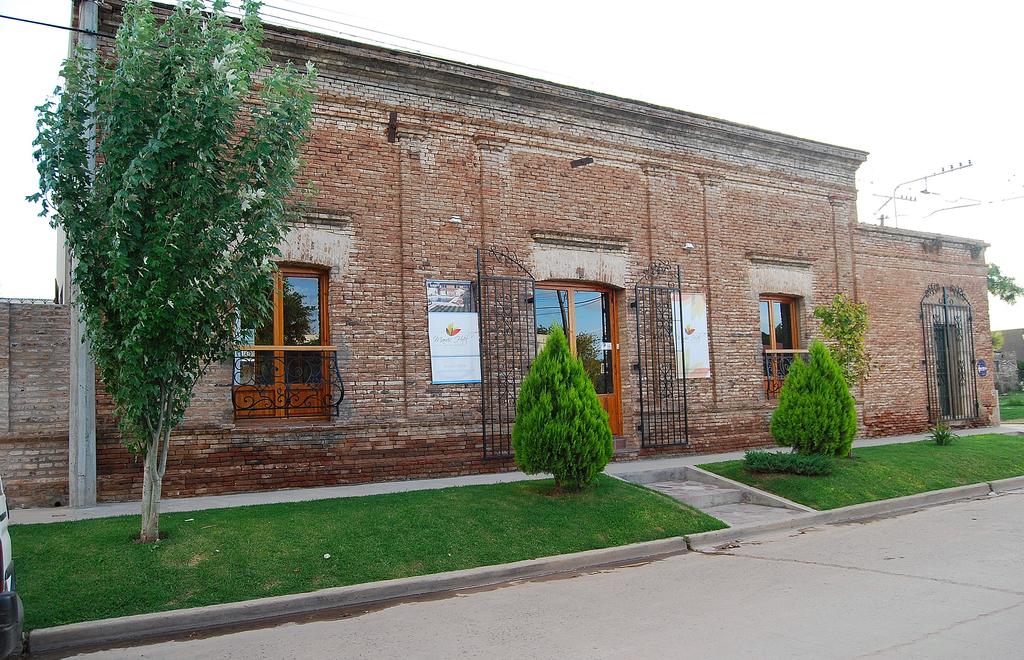 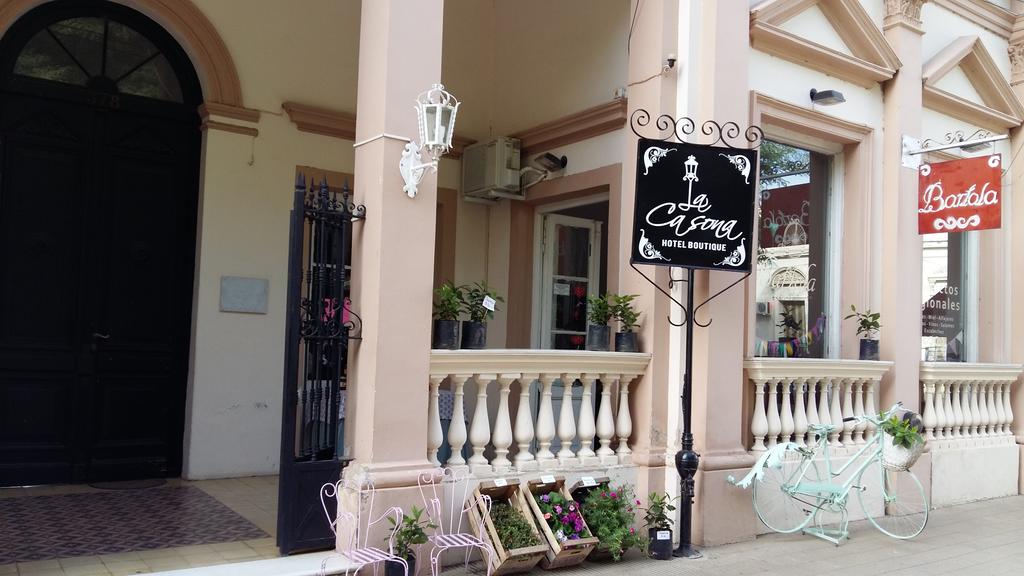 our hotel is ideally located near downtown Ramallo, scenic strolls along the Parana River and harbor. Enjoy gourmet meals at our onsite restaurant and bar, and wake up to Rise and Dine continental breakfast. Host your next social or business event in our meeting room accommodating up to 250 people, and use our business center with computer... 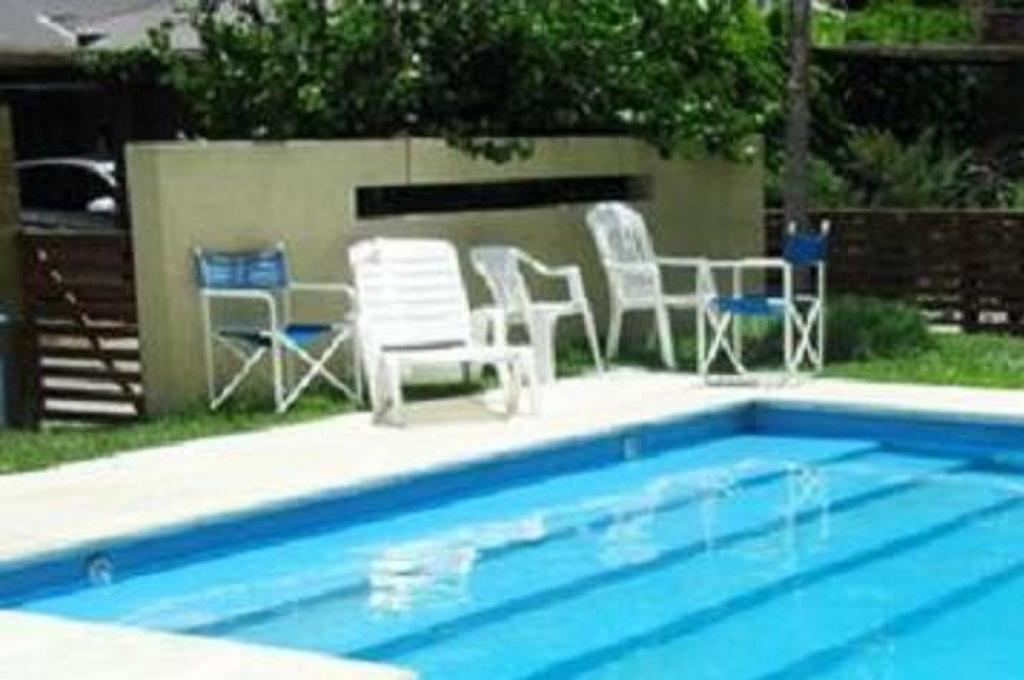 The Hotel was constructed in 1983 and was remodeled in 2003. Explore Argentina from our hotel near Parana River, museums and Buenos Aires. Enjoy meals from our onsite restaurant with 24-hour room service. Enjoy our convenient location and free parking, making it easy to explore. Greet the day with American buffet breakfast before working out... 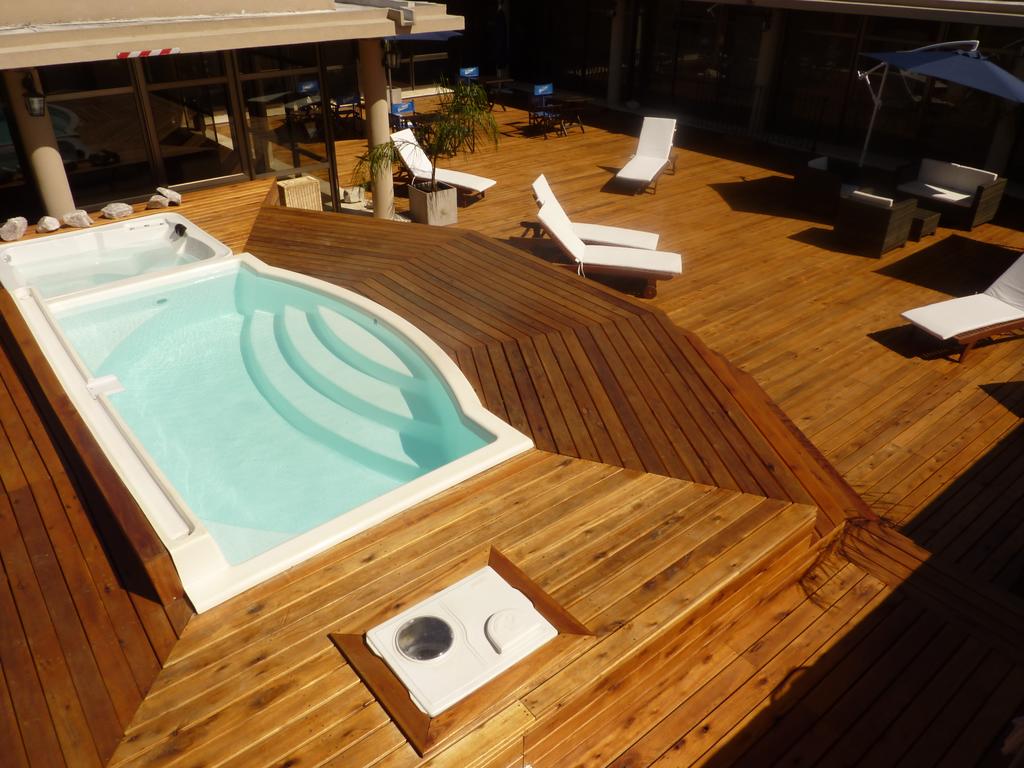 Question: What type of clothing should I pack for my trip to Gualeguay?

Question: Where can I get a bite to eat during my Gualeguay stay?

Question: Where can I party or get a round of drinks with the buddies during our Gualeguay visit?

Places To Eat At - During Your Gualeguay Visit

Nightlife - Where to Party During Your Gualeguay Visit