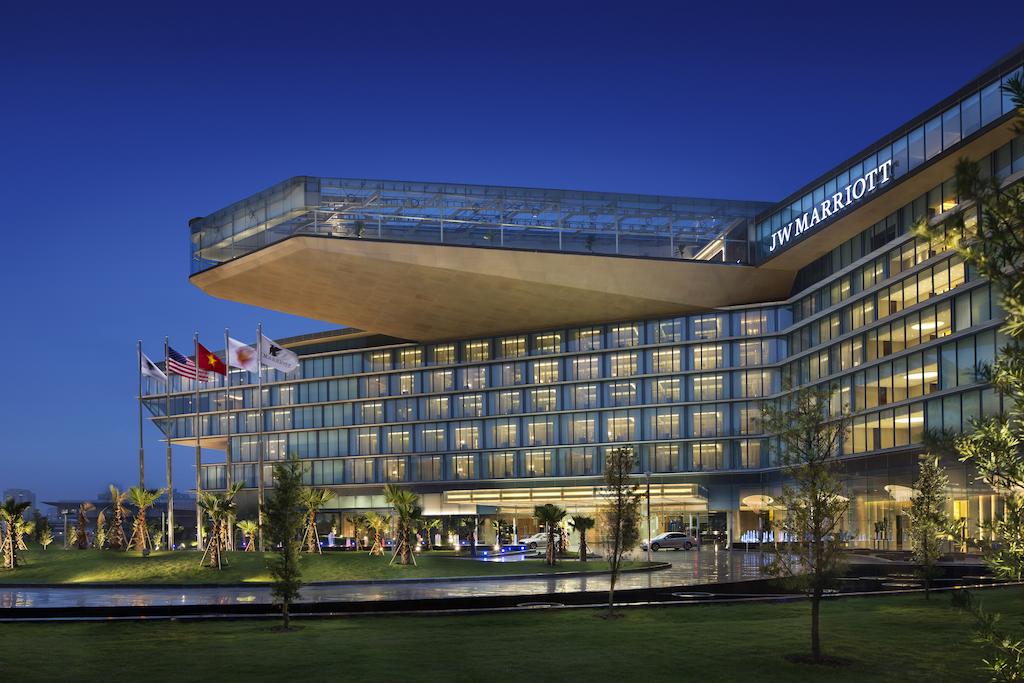 The Hotel was constructed in 2013. From its modern, expressive architecture to its 5-Star accommodations and amenities, JW Marriott Hotel Hanoi welcomes you to experience the new definition of contemporary luxury. An upscale lodging option for business travellers, our hotel is located in the new Central Business District of West Hanoi, Vietnam,... 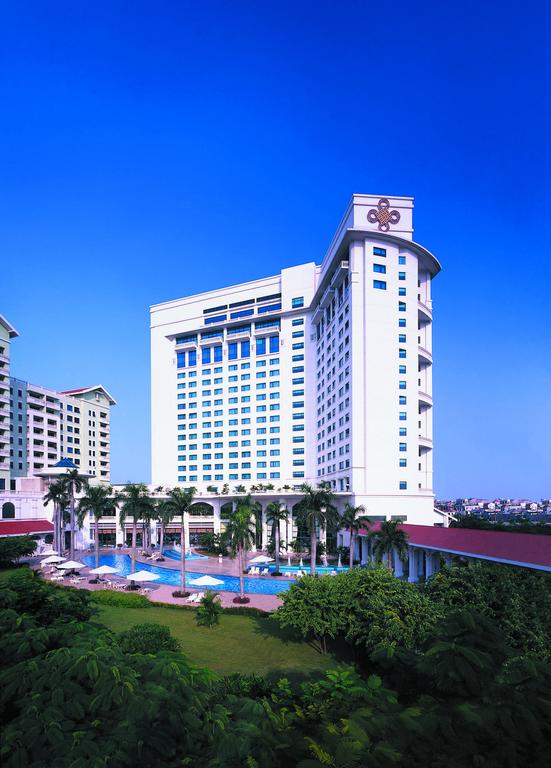 Luxury Hanoi Daewoo Hotel surrounded in lush garden. Centrally located between down town- diplomatic and business area- The Hanoi Daewoo Hotel provides 411 ample and luminous rooms with various of room types from Deluxe to Suites- all of them decorated with charming interiors and breath-taking views of the city- lake- pool and garden. Guests... 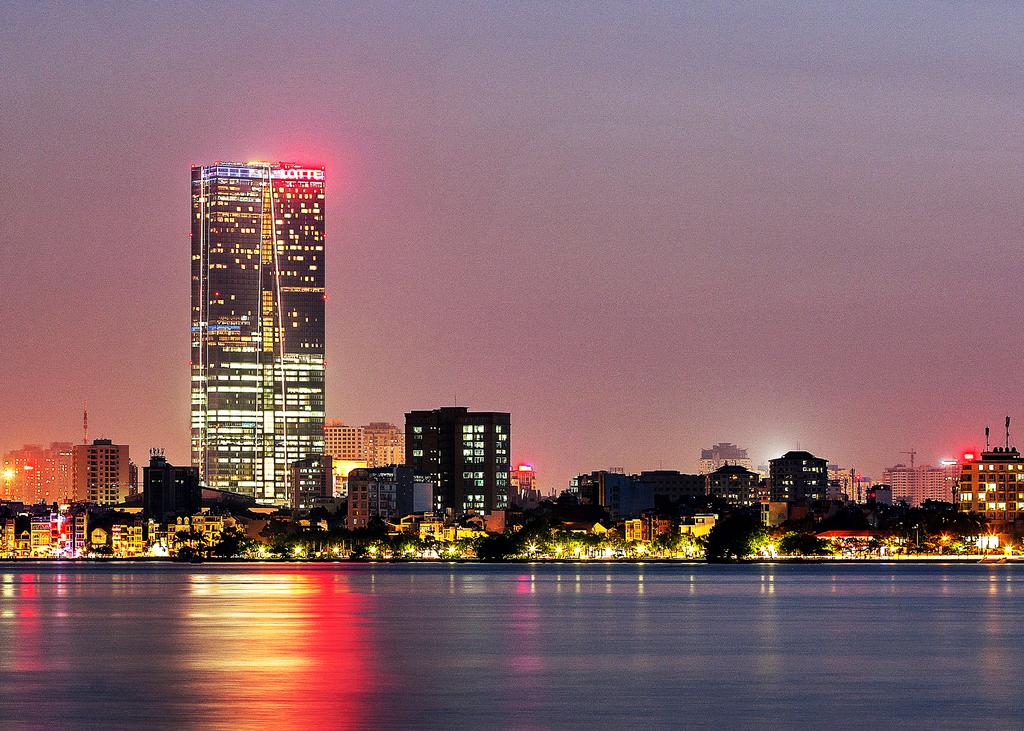 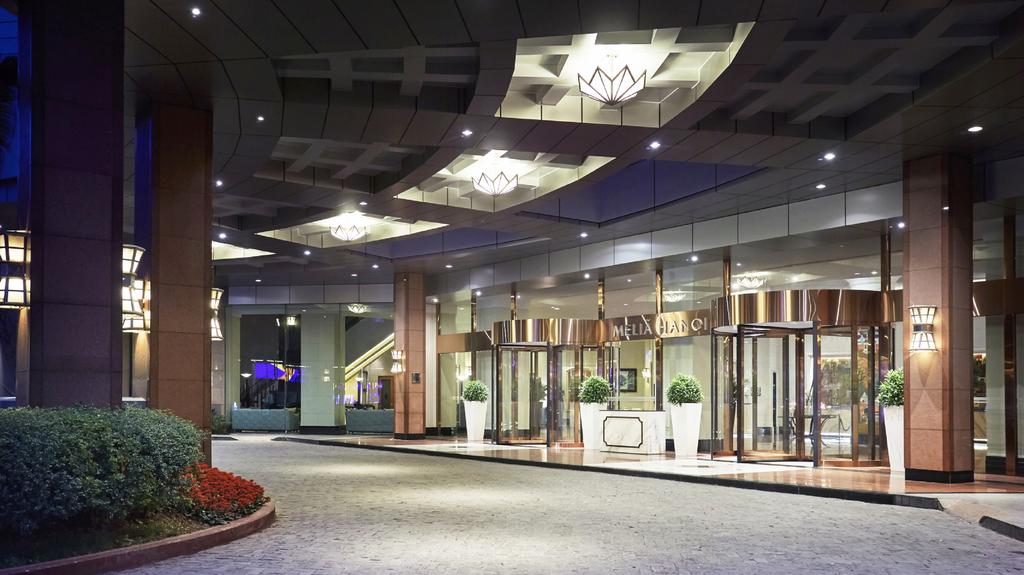 Belong to Melia Hotels International, Melia Hanoi is a luxurious hotel with breathtaking views over the city. Close to the main tourist attractions: Hoan Kiem Lake and the old quarter, Quan Su Pagoda, Temple of Literature, Ho Chi Minh Mausoleum and One Pilar Pagoda. Amongst many other facilities, the hotel provides outdoor swimming pool, fully-equipped... 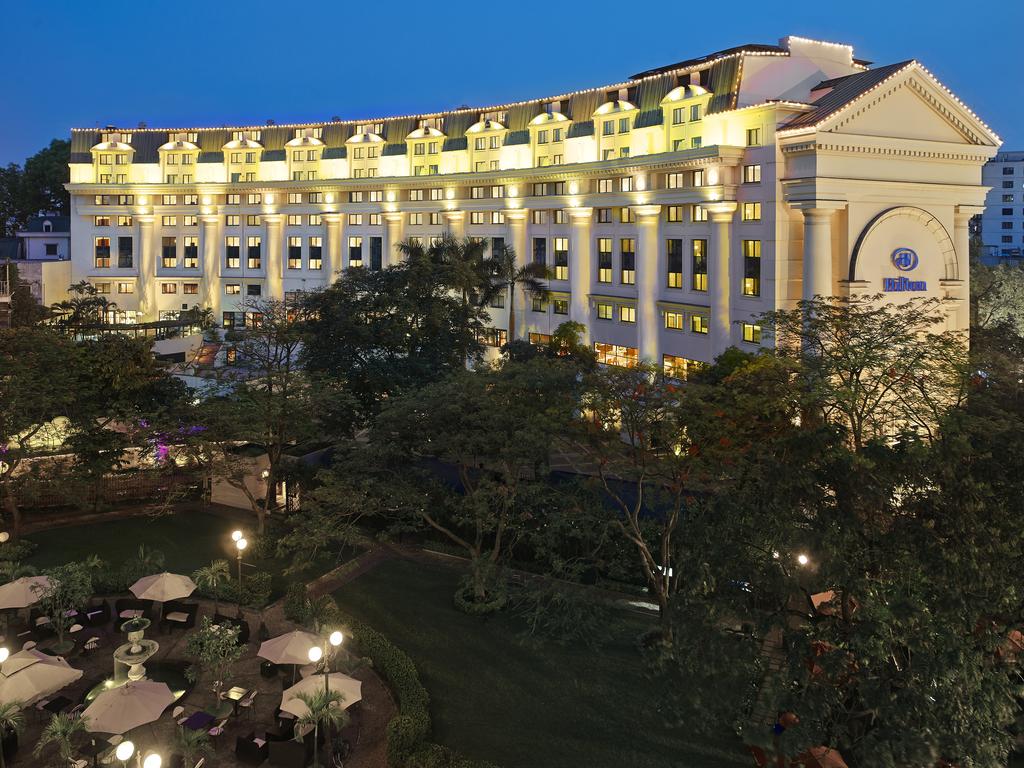 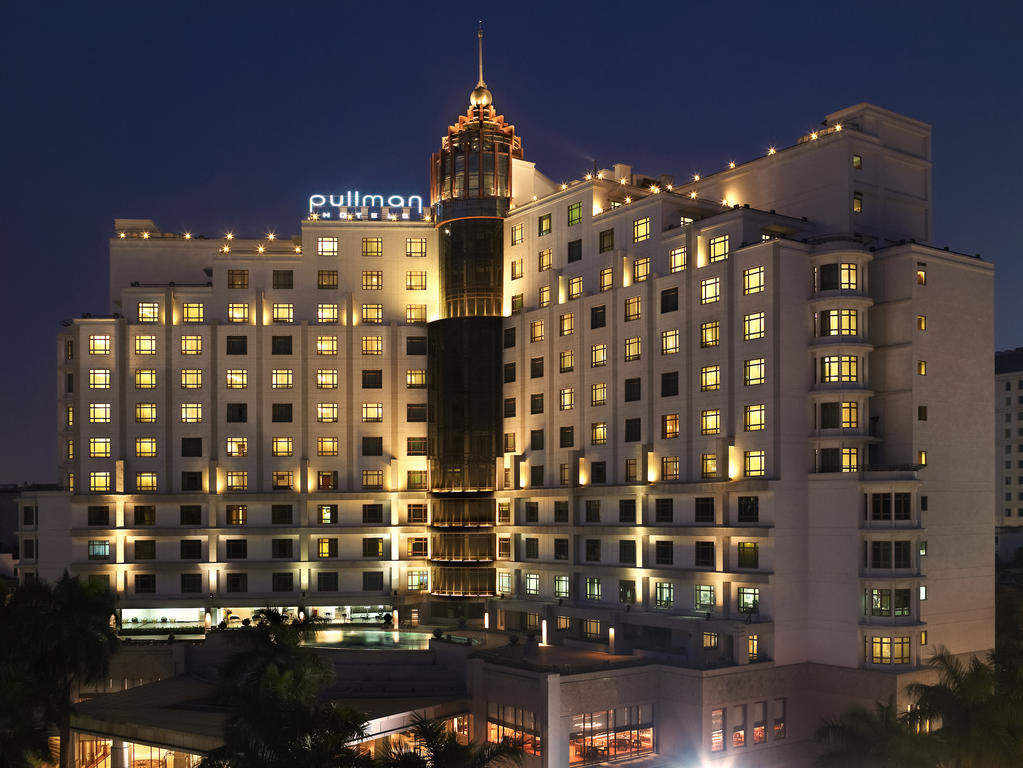 The Hotel was constructed in 1995. The Pullman Hanoi recently metamorphosed into one of the city s premiere business hotels - close to corporate headquarters and government offices, an easy 10-minute drive to the charm of Old Quarter. Ideal for work meetings, equally well-suited for socialising, with all-day dining at La Cheminee restaurant... 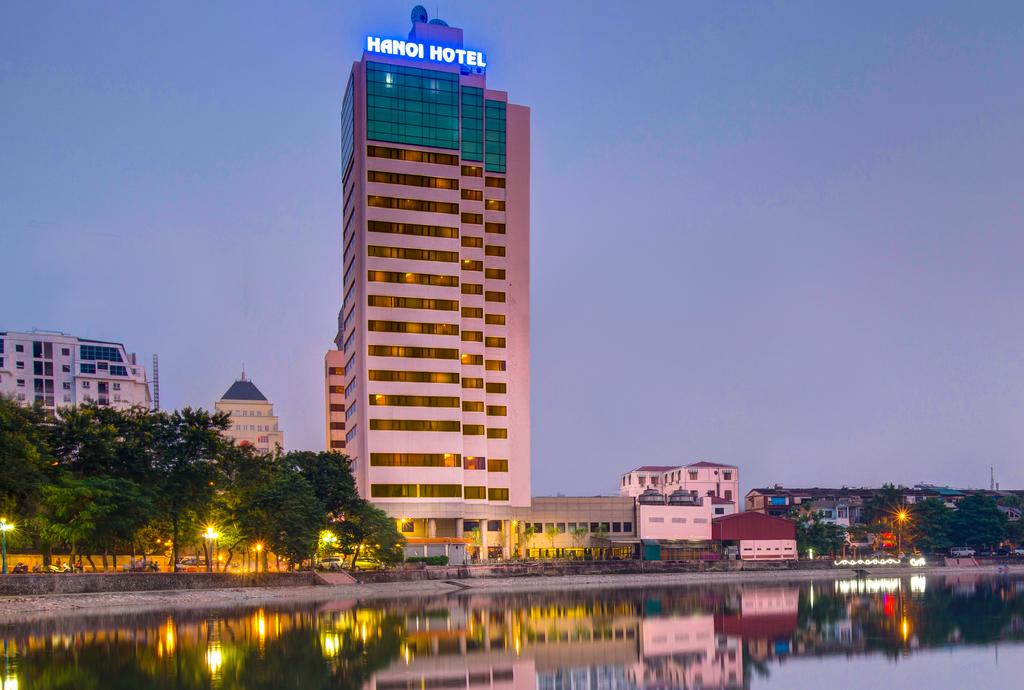 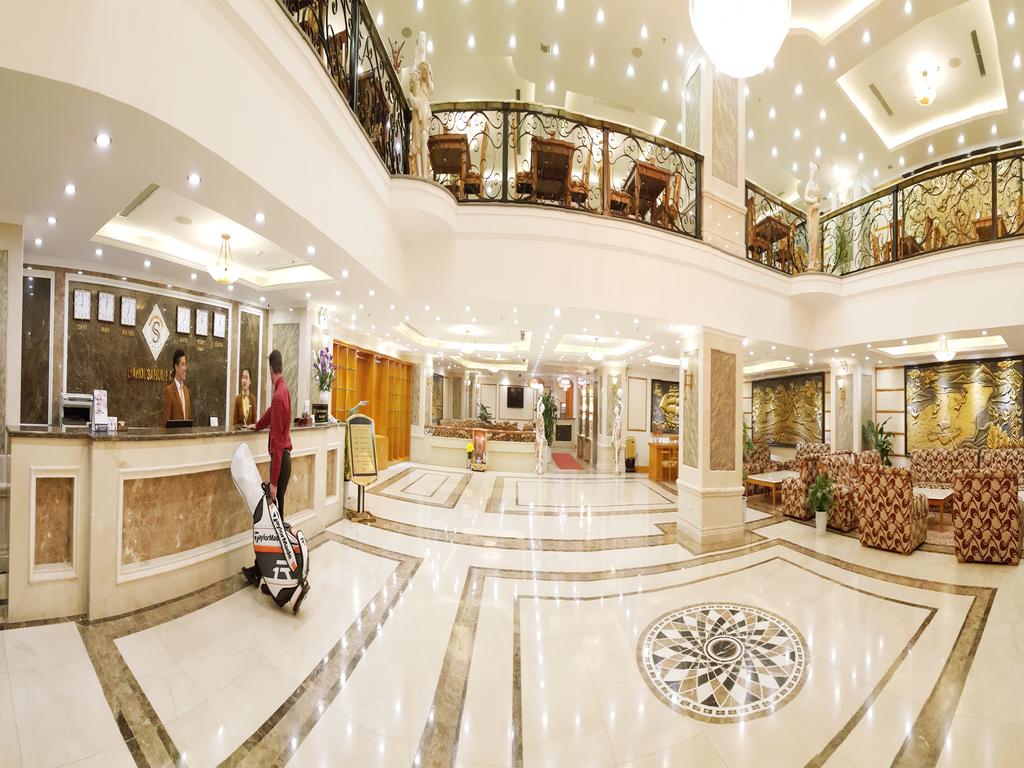 Property Location With a stay at Sahul Hotel, you'll be centrally located in Hanoi, convenient to Hai Ba Trung Temple and Hoan Kiem Lake. This 4-star hotel is within close proximity of Vincom Center and Hom Market. Rooms Make yourself at home in one of the 216 air-conditioned rooms featuring refrigerators and minibars. LCD televisions with... 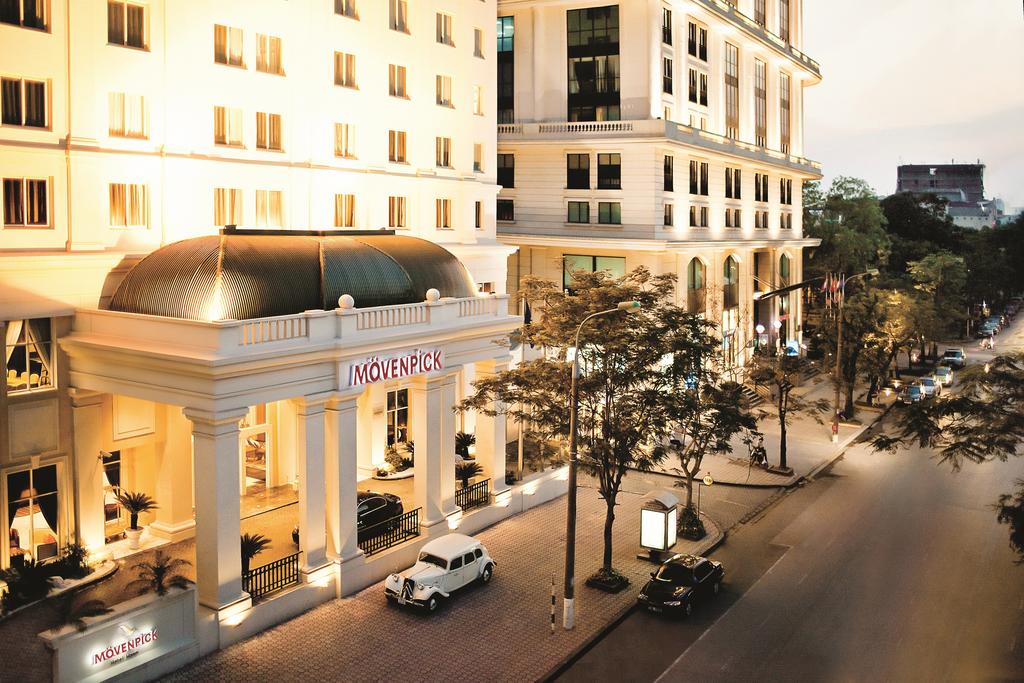 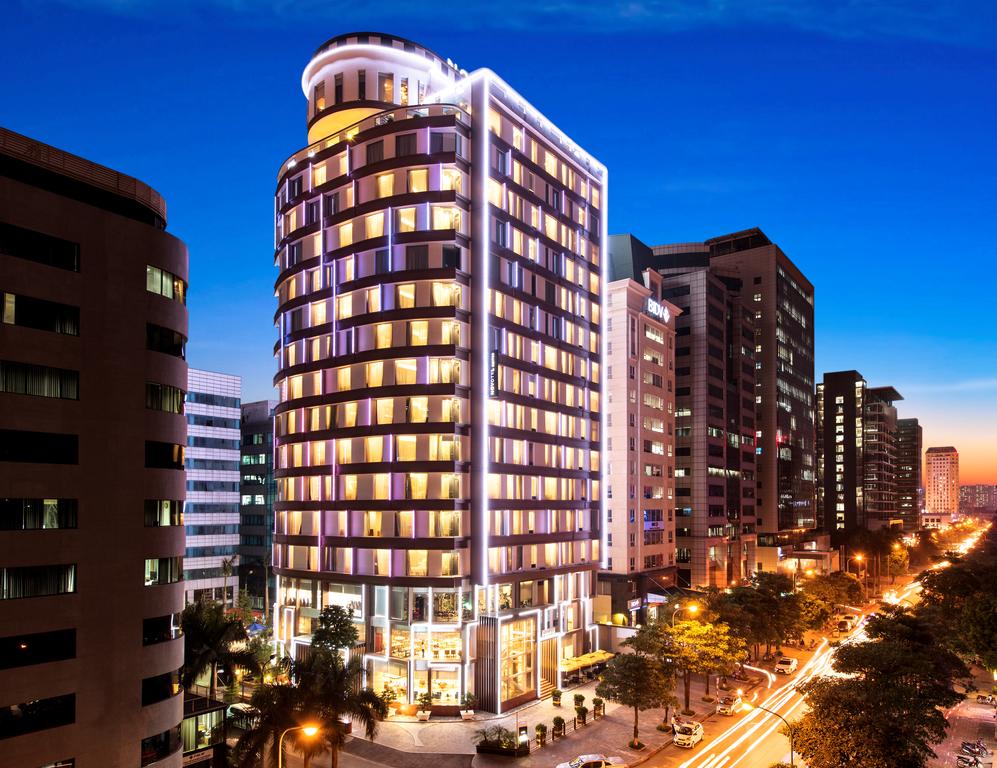 The Hotel was constructed in 2014 and was remodeled in 2016. Spacious and ergonomic studio rooms and apartments with 1, 2 or 3 bedrooms Fully equipped kitchenette, free WIFI and international IPTV. Enjoy our inspiring International buffet restaurant, all day dining Gourmet Bar, Rooftop Library bar and terrace with recreation area, 24h Fitness... 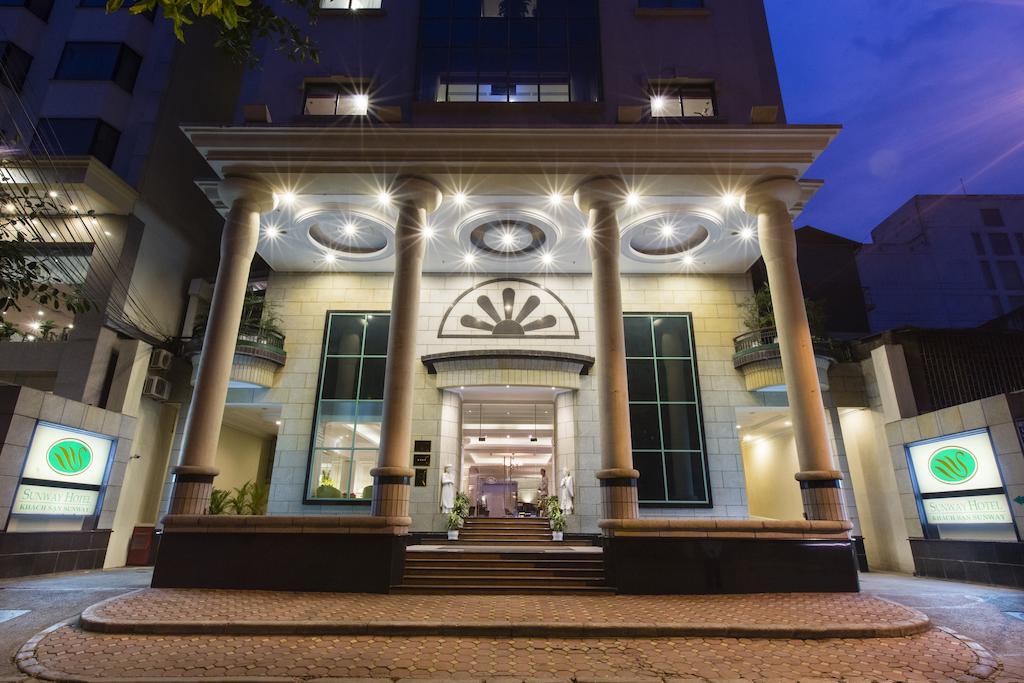 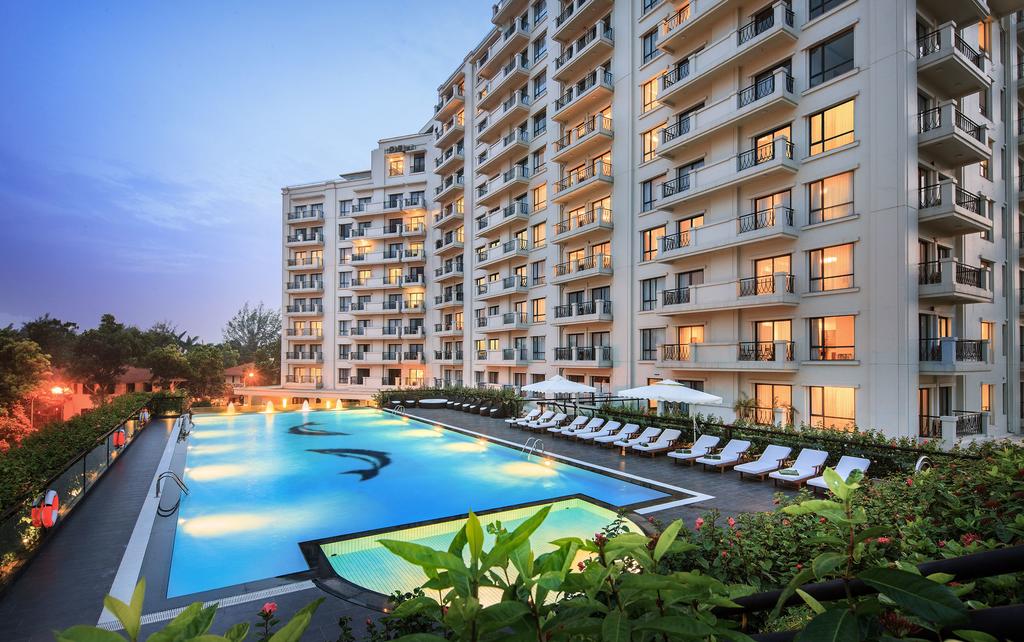 Property Location With a stay at Elegant Suites Westlake in Hanoi (Tay Ho), you'll be minutes from Ho Tay Water Park and close to Ho Chi Minh Mausoleum. This 5-star aparthotel is within close proximity of Tay Ho Pagoda and Tran Quoc Pagoda. Rooms Make yourself at home in one of the 135 air-conditioned rooms featuring fireplaces and LCD televisions....

Question: What type of clothing should I pack for my trip to Hanoi?

Question: Where can I get a bite to eat during my Hanoi stay?

Question: What are some notable places I should visit during my stay in Hanoi?

Answer: When it comes to sightseeing in Hanoi there's a plethora of different places you could visit such as Long Bien Bridge, Ha Noi Flag Tower, Thu Le Zoo, Hanoi Botanical Garden and the list goes on See the full list

Question: Where can I party or get a round of drinks with the buddies during our Hanoi visit?

Answer: Hanoi has a bunch of nightclubs to party at and a number of bars where you could get a round in with buddies. We've gone ahead and compiled a list of our top choices please feel free to have a look.

Places To Eat At - During Your Hanoi Visit

Sightseeing - Places to Visit During Your Stay in Hanoi

Nightlife - Where to Party During Your Hanoi Visit