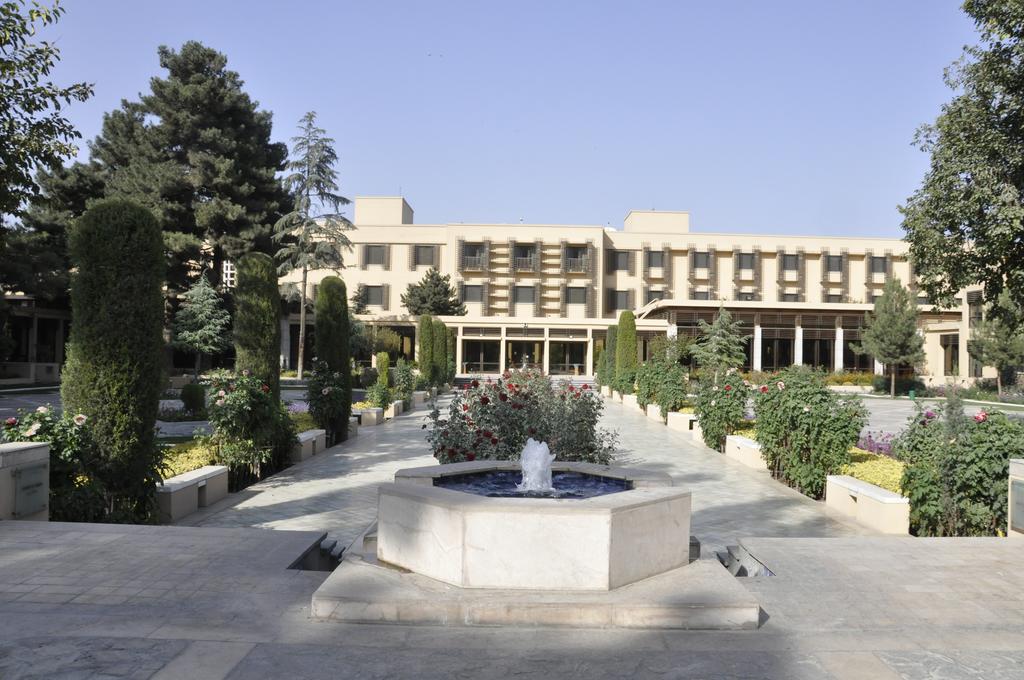 In the heart of the city overlooking Zarnegar Park the Kabul Serena Hotel is the first five-star hotel to open in Afghanistan in over 35 years a symbol of confidence in the reconstruction and redevelopment of Afghanistan and in the Afghan people themselves. Built to exacting standards with loving care and attention to details - cultural aesthetic...

Question: What type of clothing should I pack for my trip to Herat?

Question: Where can I get a bite to eat during my Herat stay?

Places To Eat At - During Your Herat Visit