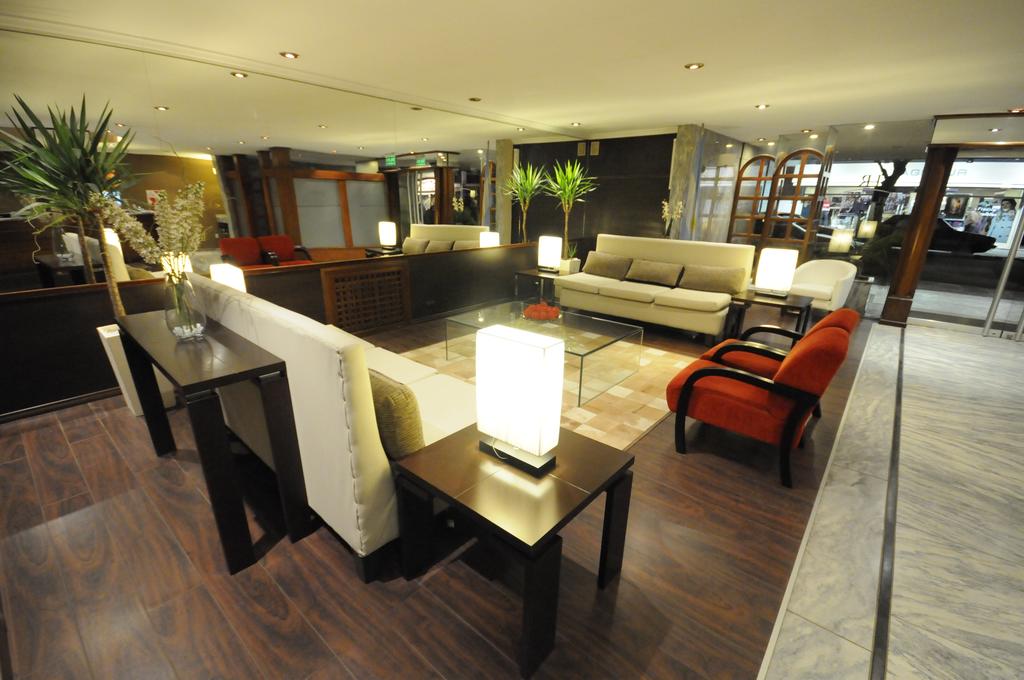 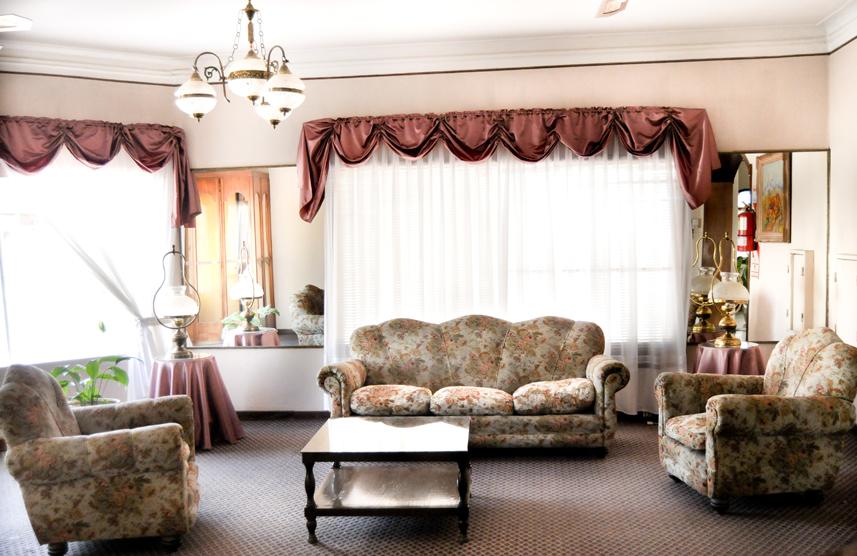 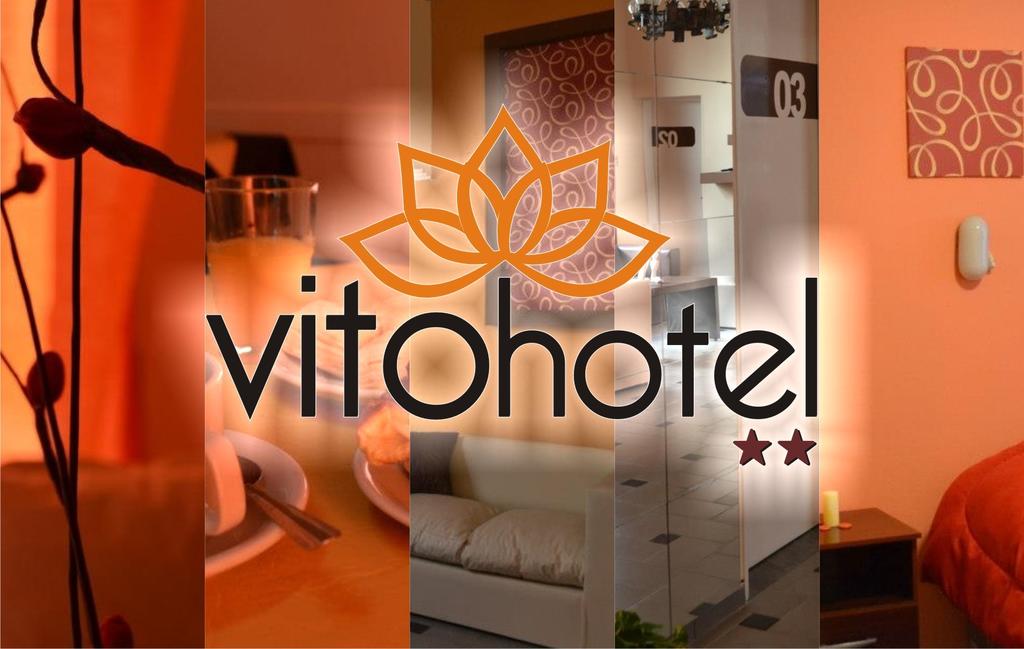 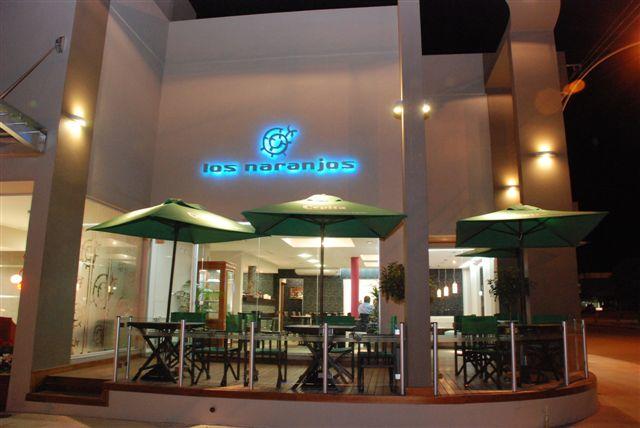 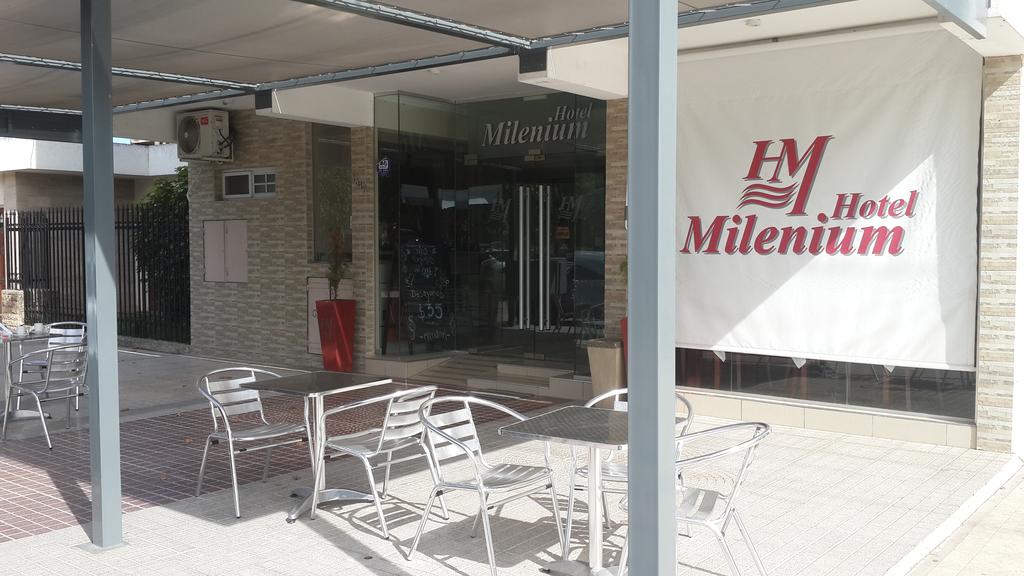 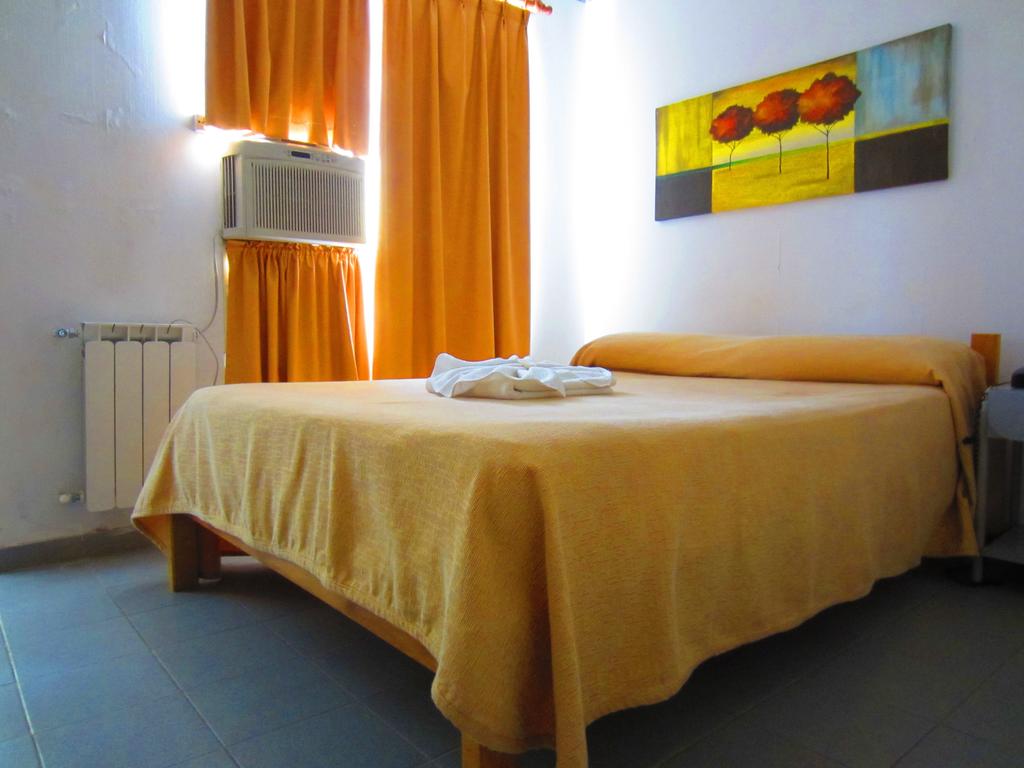 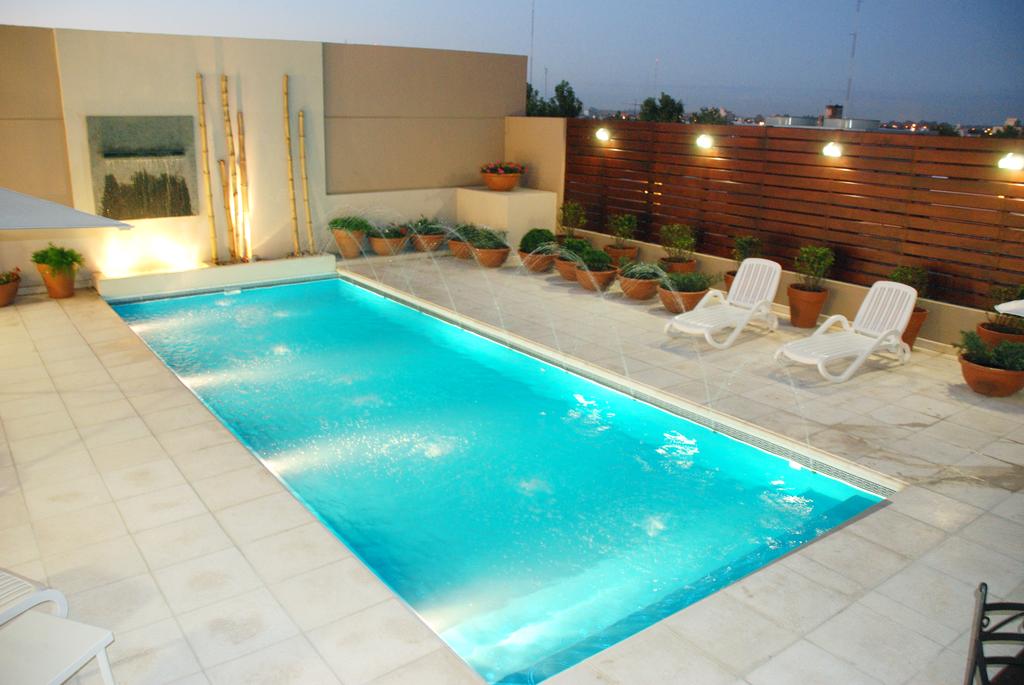 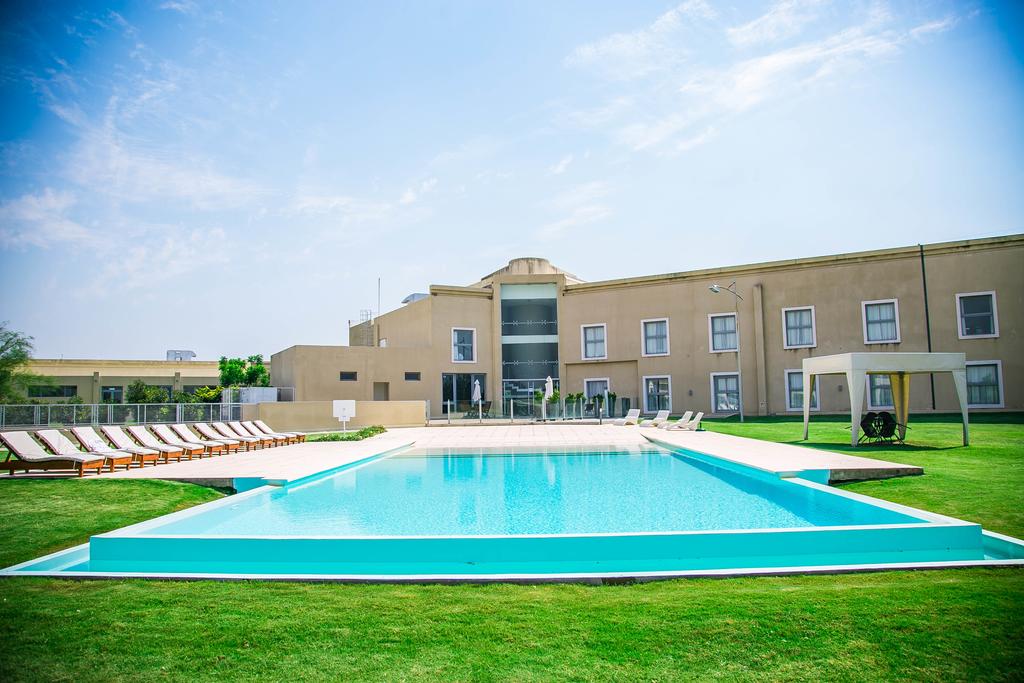 Amerian villa Maria park hotel of a four-star superior category is situated on ruta nac. N 158 km 156 in the approach to the city of villa Maria coming from au n 9 highway no. 9 that links the city of Cordoba and Buenos Aires and approximately 1800 m from the regional airport of the city which makes the hotel an strategic point due to its...

Question: What type of clothing should I pack for my trip to Hernando?

Question: Where can I get a bite to eat during my Hernando stay?

Question: Where can I party or get a round of drinks with the buddies during our Hernando visit?

Answer: Hernando has a number of bars where you could party or get a round in with buddies. We have gone ahead and compiled a list of our top choices please feel free to have a look.

Places To Eat At - During Your Hernando Visit

Nightlife - Where to Party During Your Hernando Visit