Search Hotels in and near Kaneohe

Top 12 Hotels in and near Kaneohe, Hawaii, United States 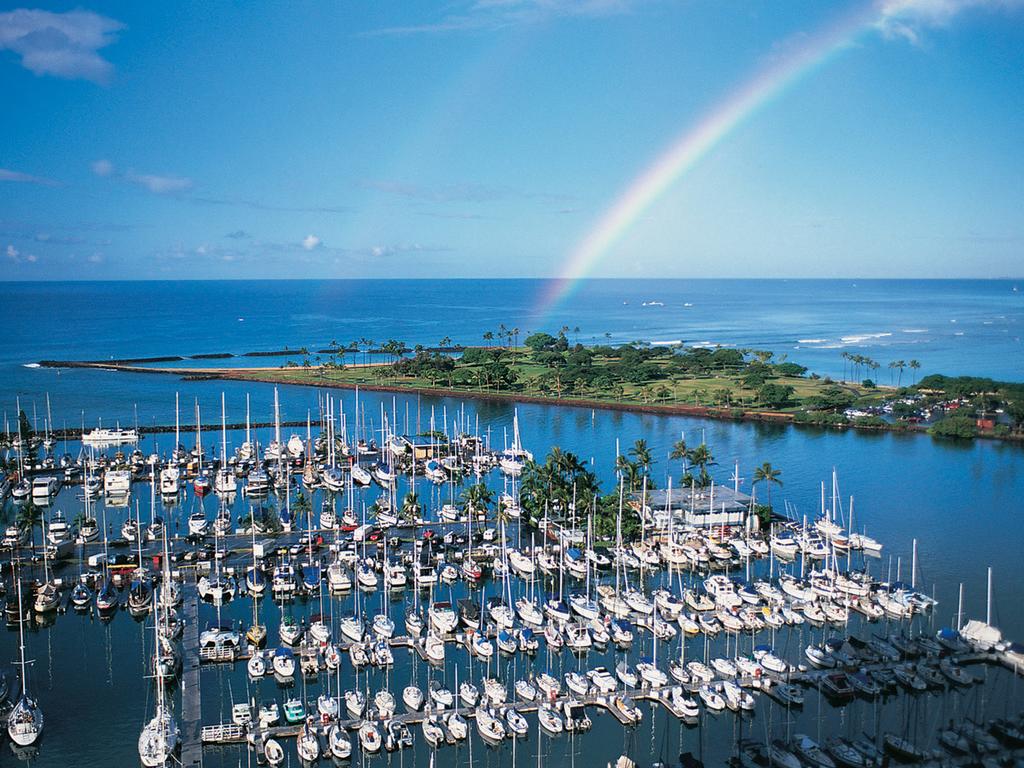 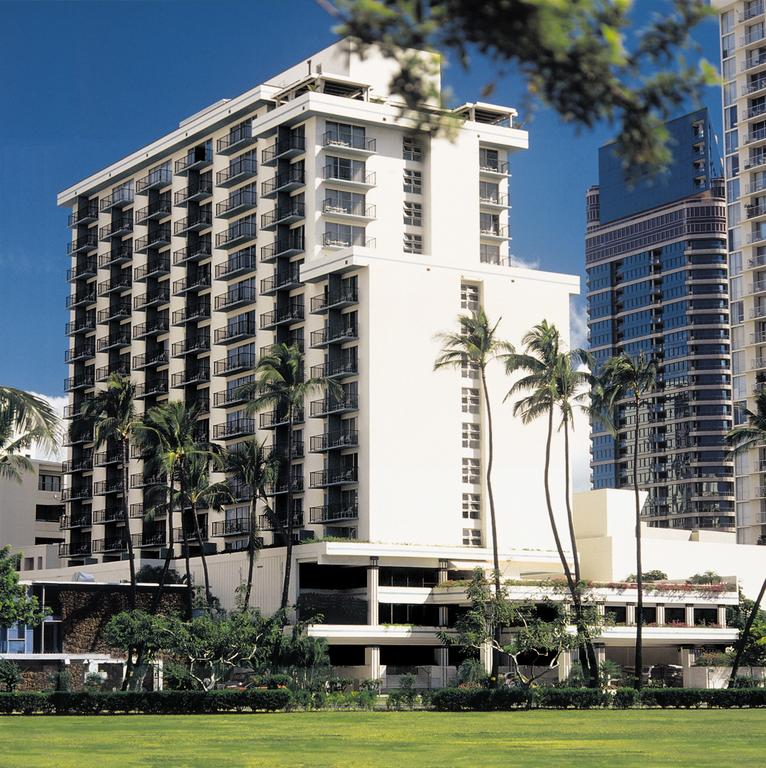 Our pool will be closed for renovations from September 11 to October 20 2017. We apologize for the inconvenience. This hotel is 100pct non-smoking Daily Resort Charge will be added to the room rate and includes Guest internet access. two beach towels. DVD Now in-room movie and game rental. coffee and whole fruits in lobby 22 discount on Hiking... 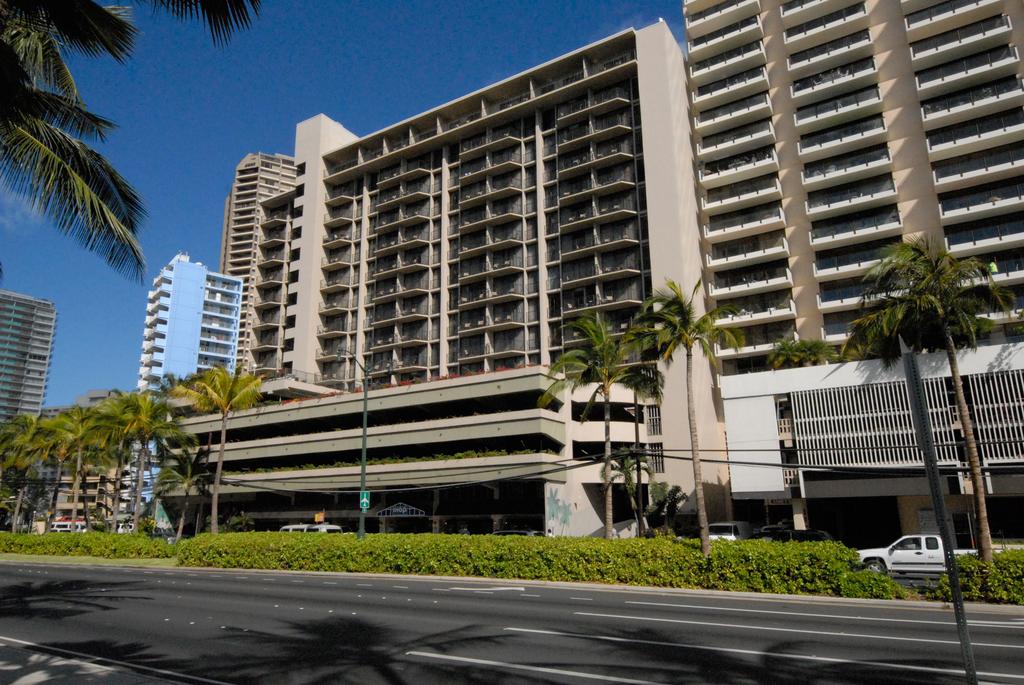 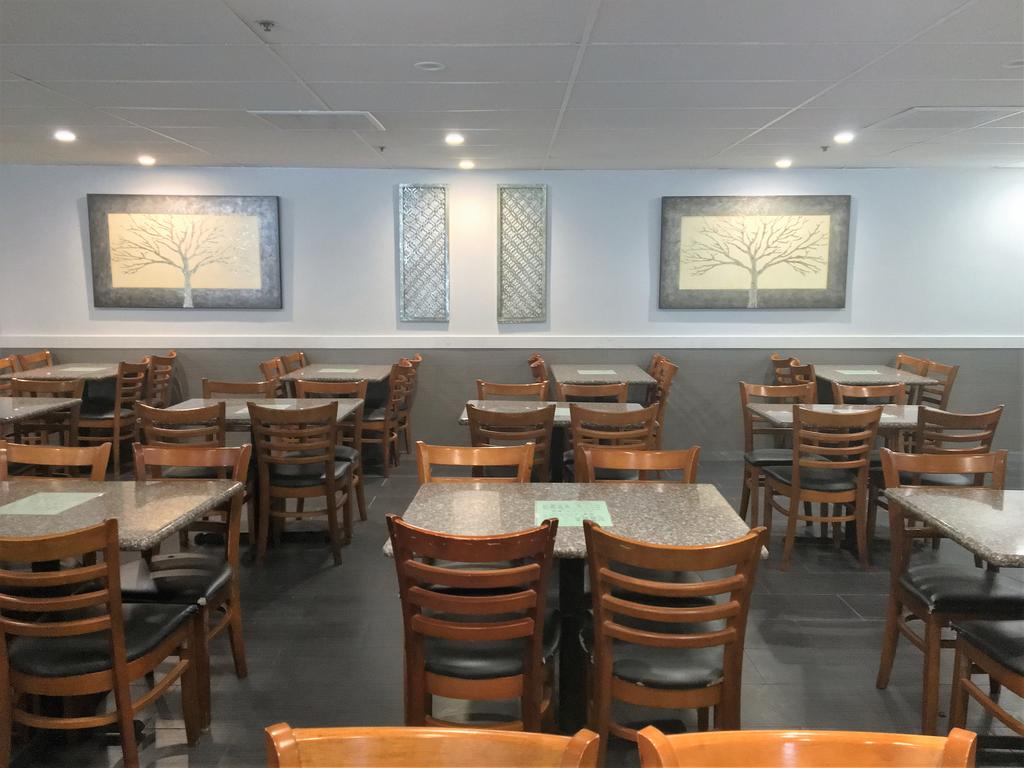 The Hotel was constructed in 1970 and was remodeled in 2009. Hotel is located off Ala Moana blvd near the Ala Moana shopping center, Waikiki beach, Hawaii convention center, and restaurants. Two miles away is Diamond head, Waikiki aquarium, and Honolulu zoo. After an exciting day, refresh at our non-smoking hotel with free Wi-Fi in lobby,... 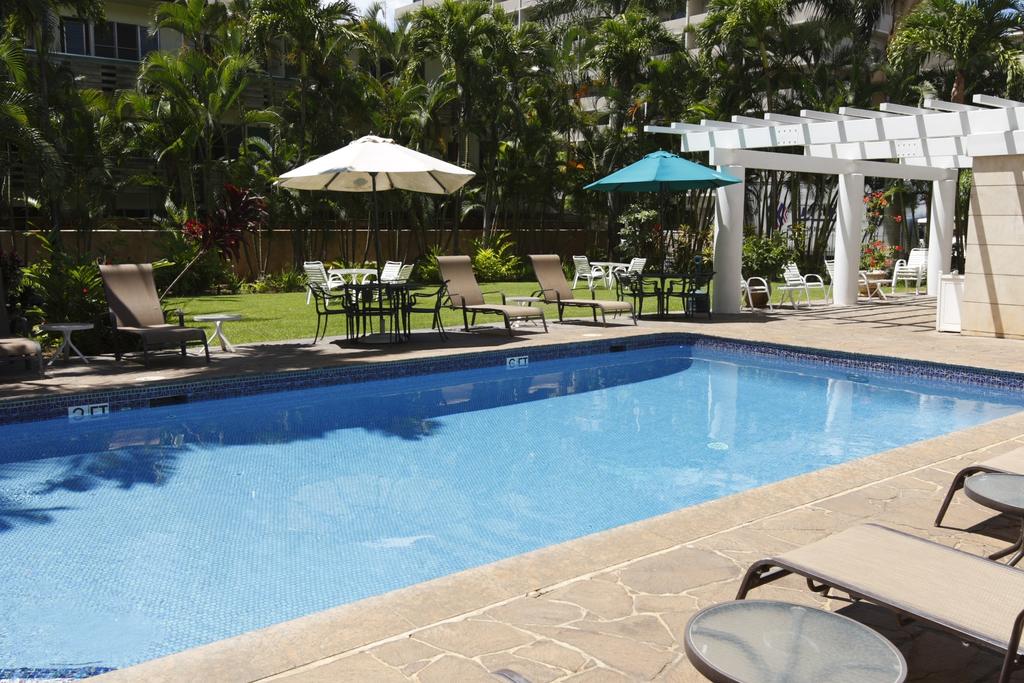 Make the most out of your Honolulu vacation by choosing a resort that was built with exotic relaxation in mind. The WyndhamVR Royal Garden at Waikiki is located on beautiful Olohana Street near the golden sands of Waikiki Beach and the breathtaking site of the Ko-olau Mountains. The famous Kalakaua Shopping District is minutes away with numerous... 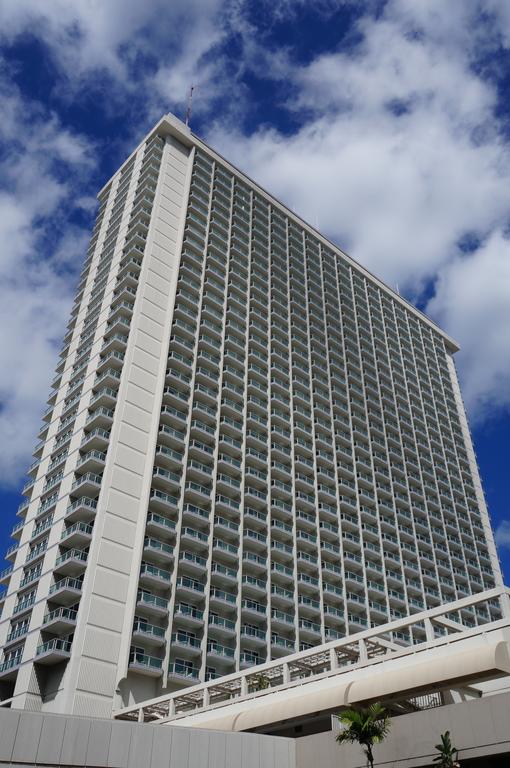 Beautiful hotel in the center of Honolulu. Ala Moana hotel by LSI is connected to the world famous Ala Moana Shopping center which features hundreds of high end stores and restaurants. Conveniently located across the street from the Hawaii Convention Center the hotel provides internet service in all rooms and modern flat screen televisions.... 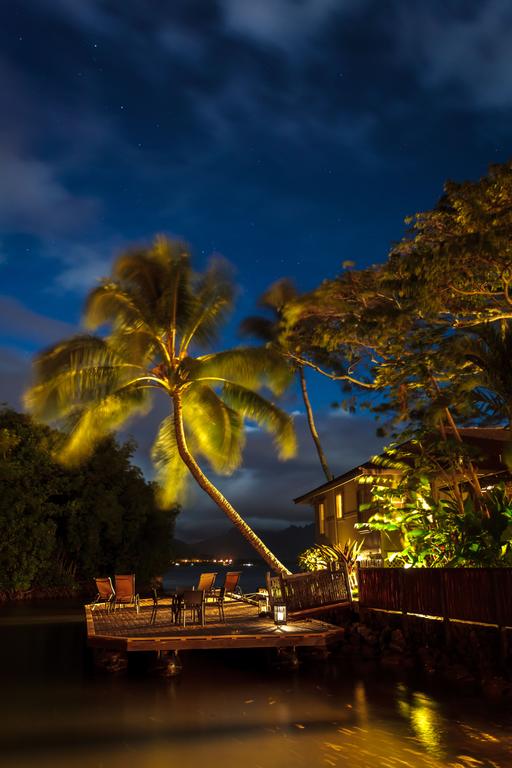 Come to Paradise the ultimate true Hawaii vacation experience. Paradise Bay Resort offers the most beautiful natural setting and the best kept secret hide away on Oahu. We are the only resort hotel on the Tropical Windward Coast. Enjoy panoramic views of the Koolau and Kualoa Mountains magnificent Kaneohe Bay Chinamans Hat Island the Pacific... 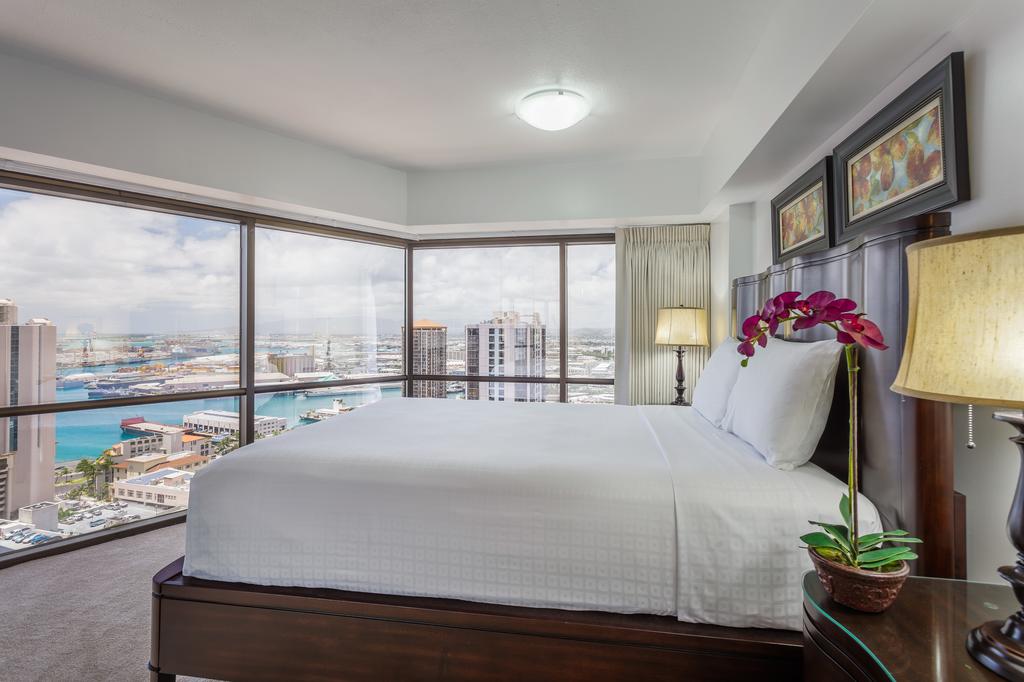 Downtown Honolulus Only All Suite Hotel The Aston Executive Centre is designed to accommodate the discerning business traveler. Spacious surroundings are combined with business amenities such as complimentary in-room high speed WIFI internet access. All guest accommodations are spacious suites with separate sleeping areas and bathrooms with... 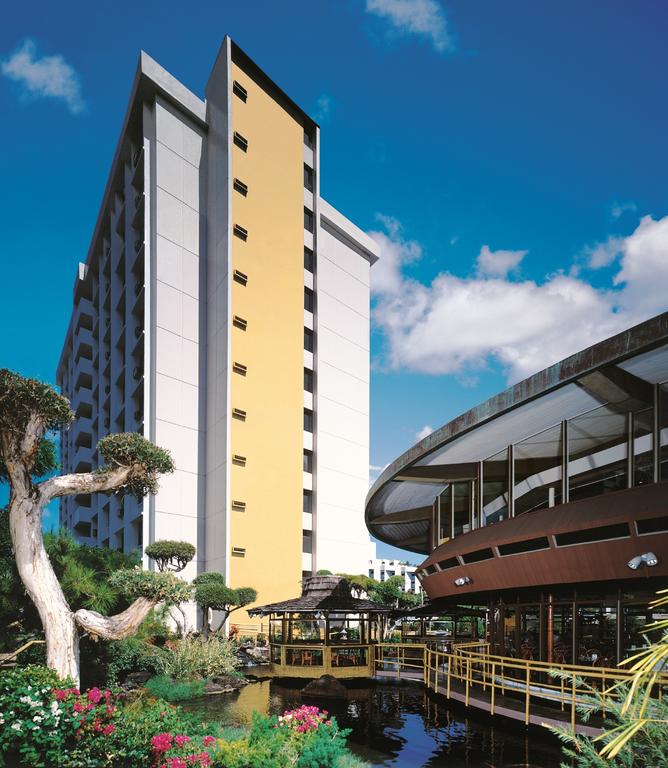 Nestled within the heart of Honolulu only a short 10 minute drive from Waikiki Pagoda Hotel and Floating Restaurant takes you out of the bustle and into a hidden oasis that has been a family favorite for generations. Enjoy the comforts of spacious guestrooms- the flavors of award-winning dining and the sights and sounds of the dramatic cascading... 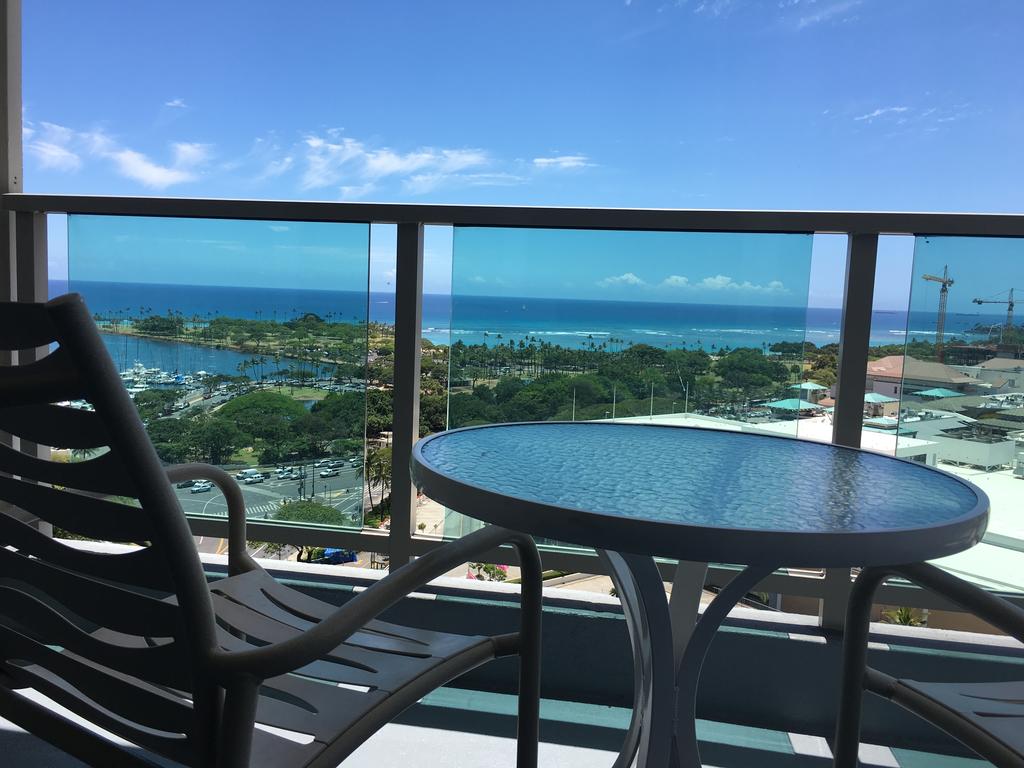 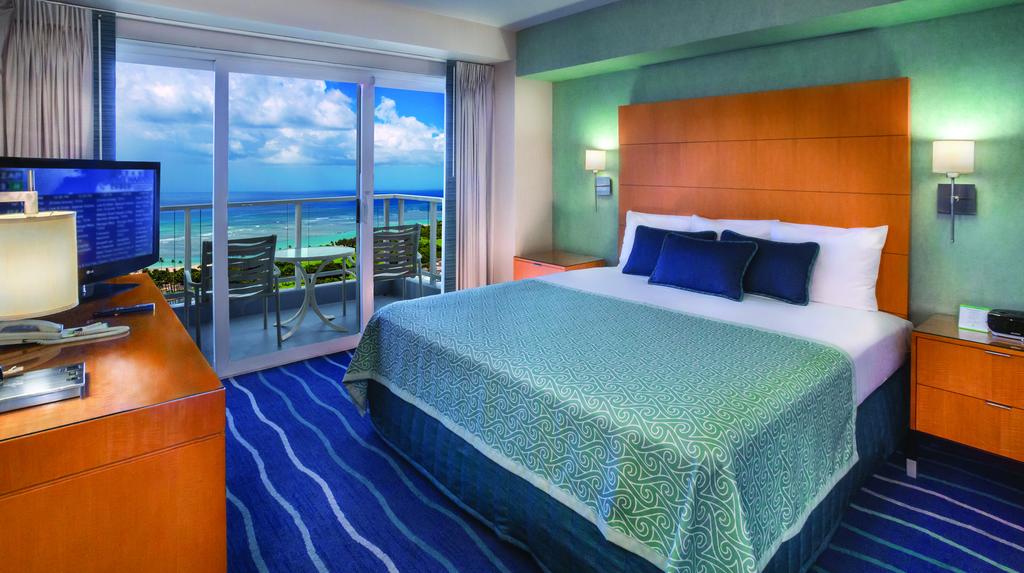 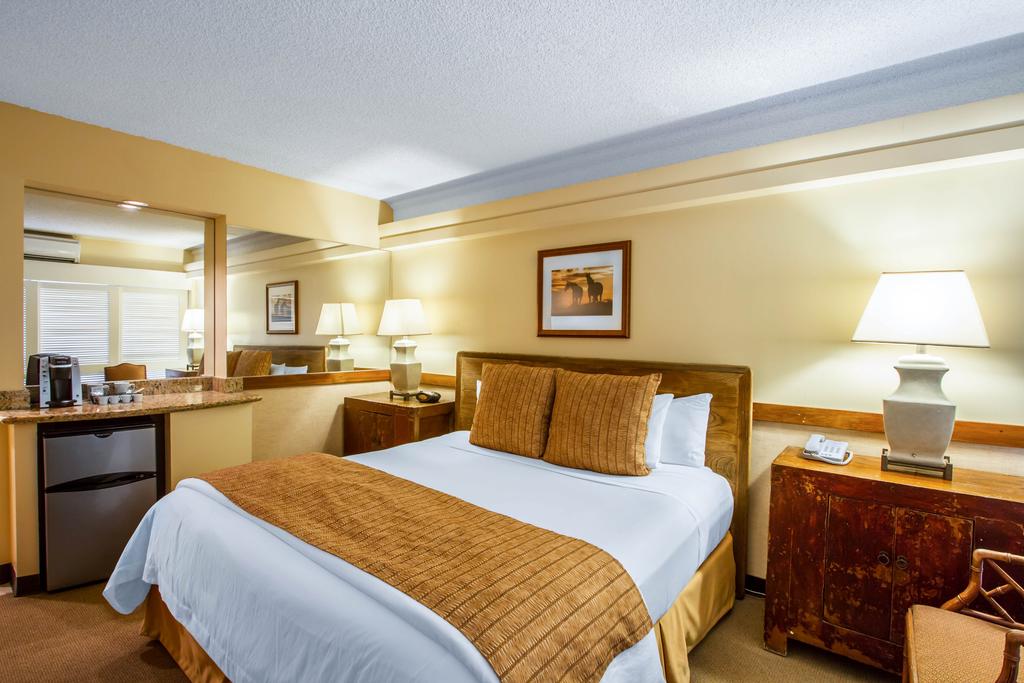 Question: What are the best cheap hotels in Kaneohe?

Question: What type of clothing should I pack for my trip to Kaneohe?

Answer: Kaneohe is warm year-round so you may want to pack some light clothing such as shorts, short sleeve shirts and possibly some tank tops for the hotter days. For those of you staying at a hotel that has a pool it may also be a good idea to pack some swimming shorts or a bathing suit so you can relax and cool down poolside or hang by the beach. You could run into a cooler day or night depending on which season you plan on traveling to Kaneohe so you may want to think about packing a lightweight long sleeve shirt and a pair of lightweight jeans or pants.

Question: Where can I get a bite to eat during my Kaneohe stay?

Question: What are some notable places I should visit during my stay in Kaneohe?

Answer: When it comes to sightseeing in Kaneohe there's a plethora of different places you could visit such as Naval Air Station Kaneohe Bay, Waiahole Beach Park, Kaneohe Beach Park, Hoomaluhia Botanical Garden and the list goes on See the full list

Question: Where can I party or get a round of drinks with the buddies during our Kaneohe visit?

Places To Eat At - During Your Kaneohe Visit

Sightseeing - Places to Visit During Your Stay in Kaneohe

Nightlife - Where to Party During Your Kaneohe Visit

Shopping - Where to Shop During Your Kaneohe Stay