Search Hotels in and near Kulusuk

Top 3 Hotels in and near Kulusuk, Sermersooq, Greenland 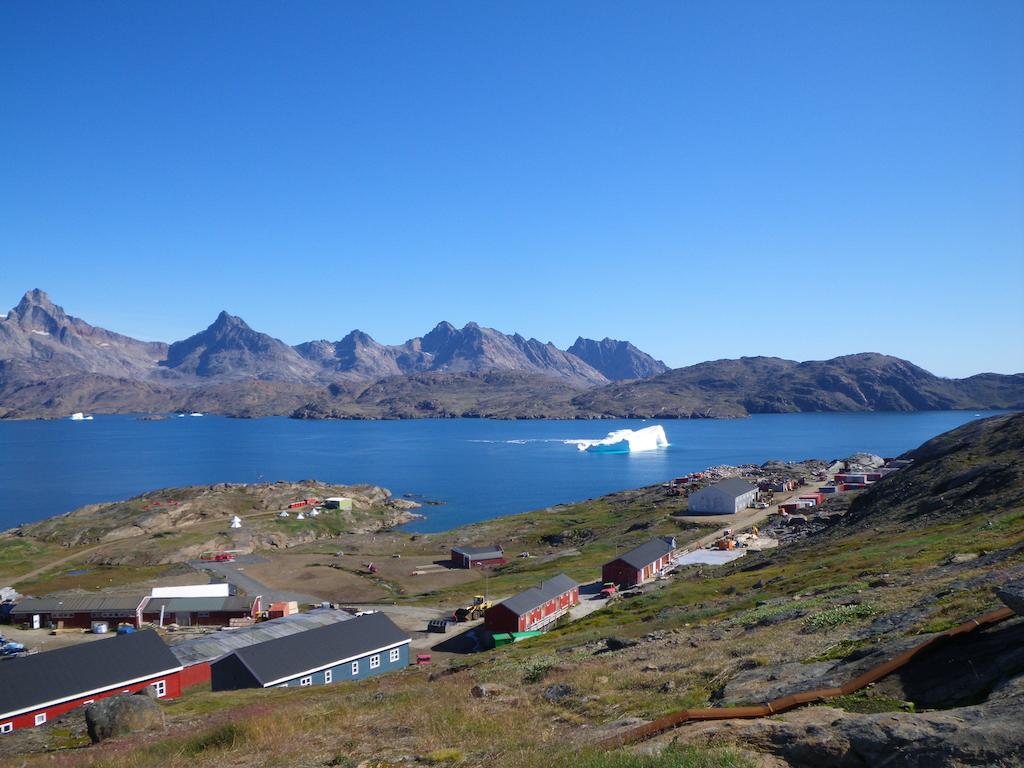 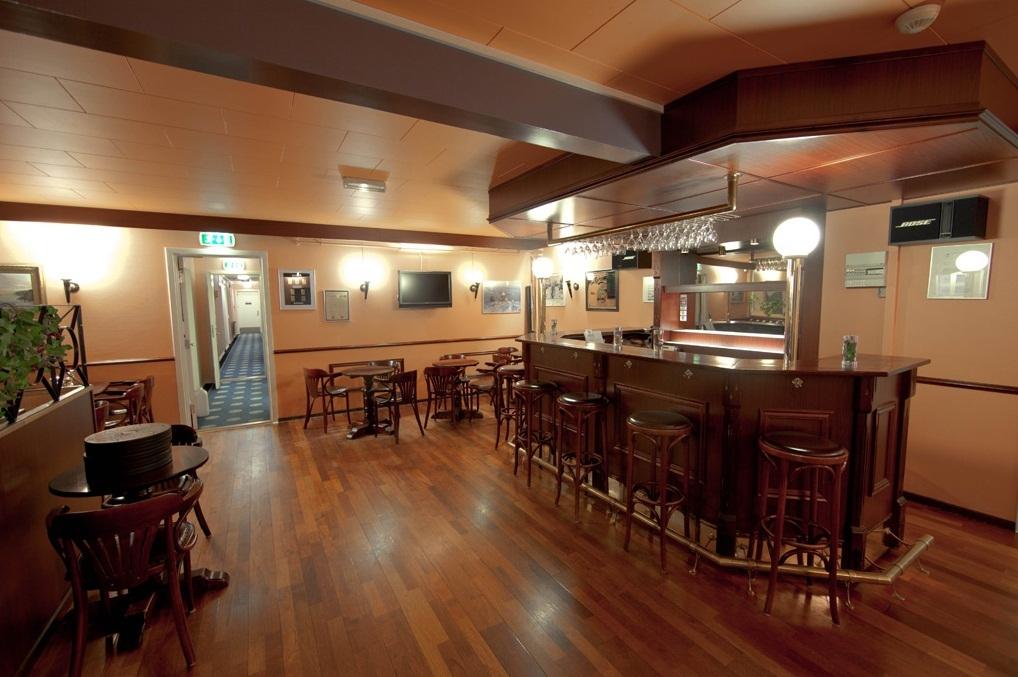 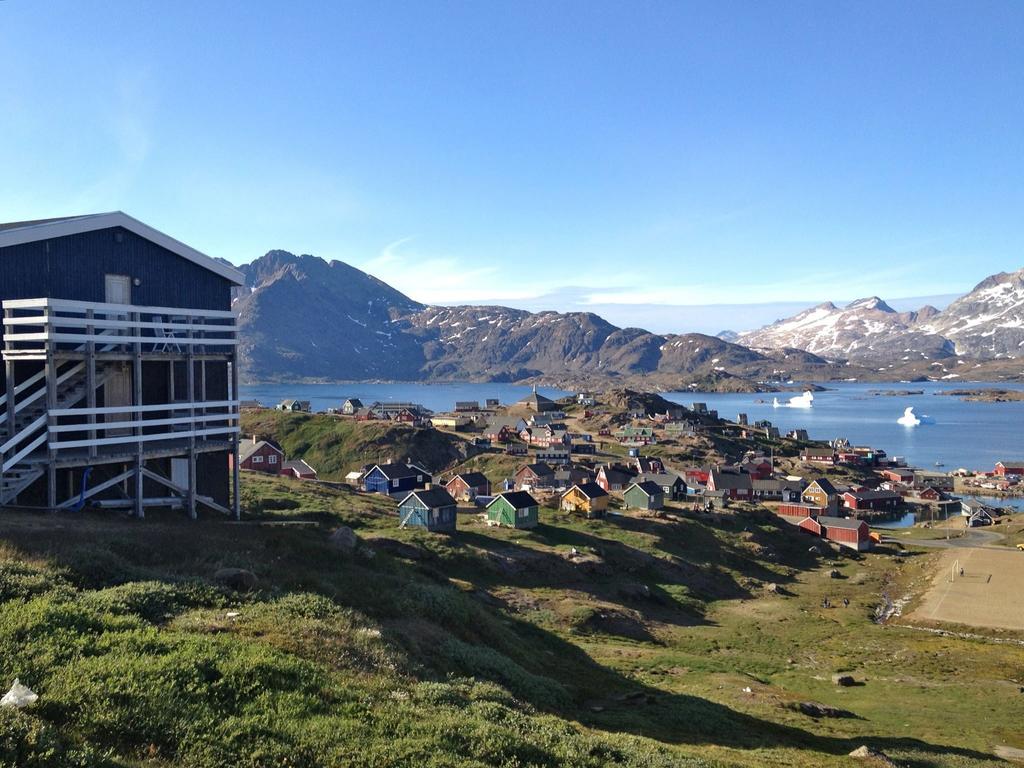 Question: What type of clothing should I pack for my trip to Kulusuk?

Answer: If you plan on traveling to Kulusuk from March through May you will want to pack a couple of sweaters, heavy jeans or pants and heavy jacket you may also want to think about packing gloves for the coldest days or nights. Those of you who will be traveling to Kulusuk from June through August should think about packing some long sleeve shirts, jeans or pants and a jacket. Even though summer tends to have warmer weather in a number of localities across the globe Kulusuk summers tend to be quite cool especially late night early mornings. Folks that will be traveling to Kulusuk September through November may want to consider packing a couple of sweaters, long sleeve shirts, jeans and ear muffs, you will also want to pack a heavy jacket as it can get very cold. Those of you that will be traveling to Kulusuk from December through February will want to pack a number of heavy sweaters, long sleeve shirts, jeans, boots, gloves, a heavy jacket and ear muffs. Layering will also be a good idea as temperatures are normally below the freezing point.