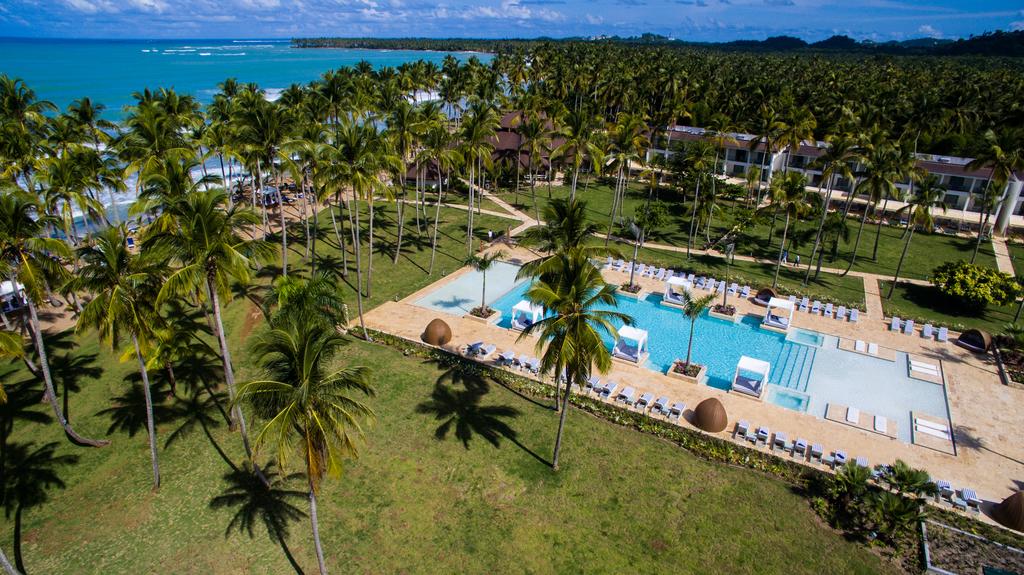 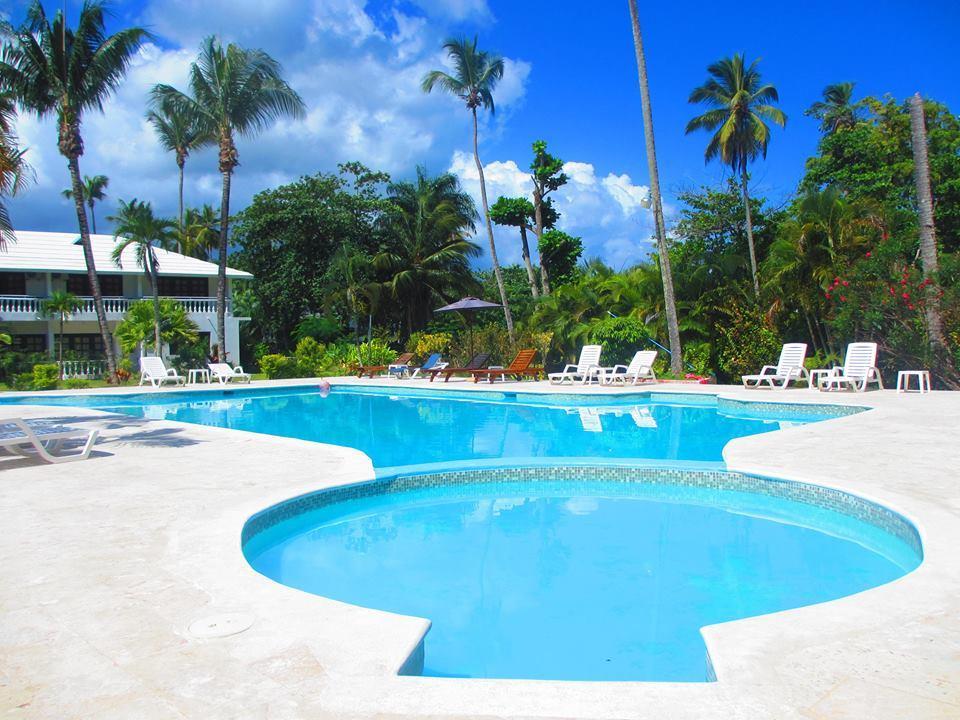 Property Location With a stay at Hotel Punta Bonita in Las Terrenas, you'll be on the waterfront and minutes from Bonita Point, and close to Playa Bonita. This beach hotel is within close proximity of The Whales and Cascada El Limon. Rooms Make yourself at home in one of the 45 air-conditioned rooms featuring flat-screen televisions. Rooms... 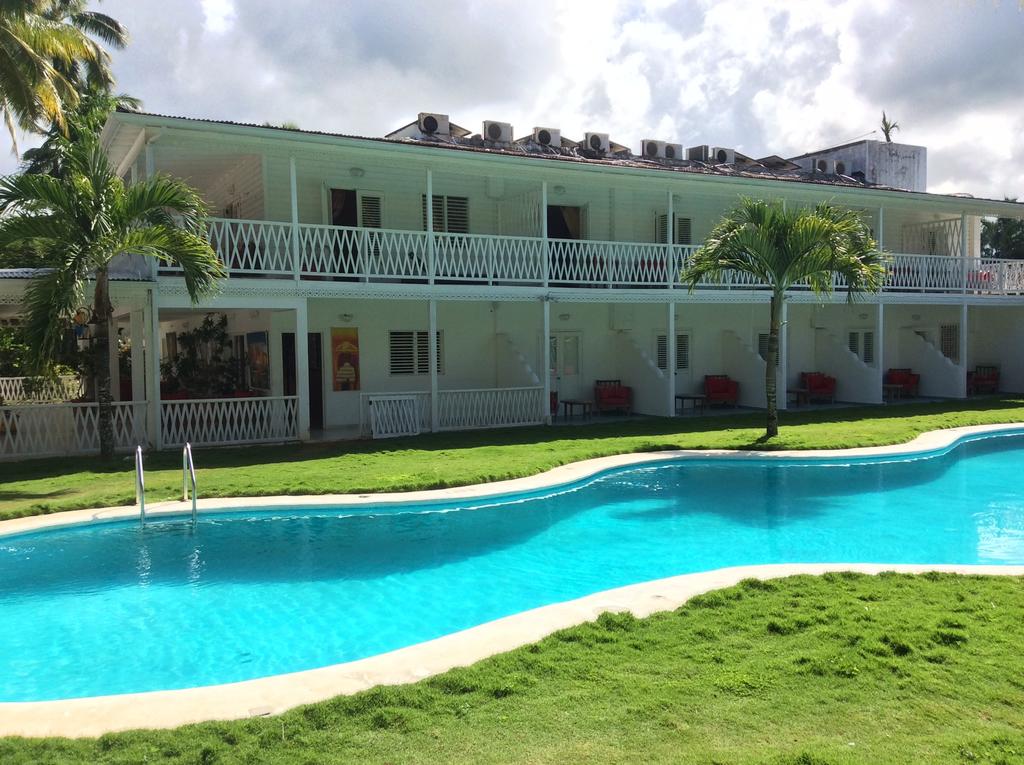 Property Location With a stay at Las Cayenas Beach Hotel in Las Terrenas, you'll be near the beach and minutes from Cascada El Limon and Parque Nacional Los Haitises. This hotel is within close proximity of Las Terrenas Beach and Beach Garden Plaza. Rooms Make yourself at home in one of the 22 air-conditioned rooms featuring flat-screen televisions.... 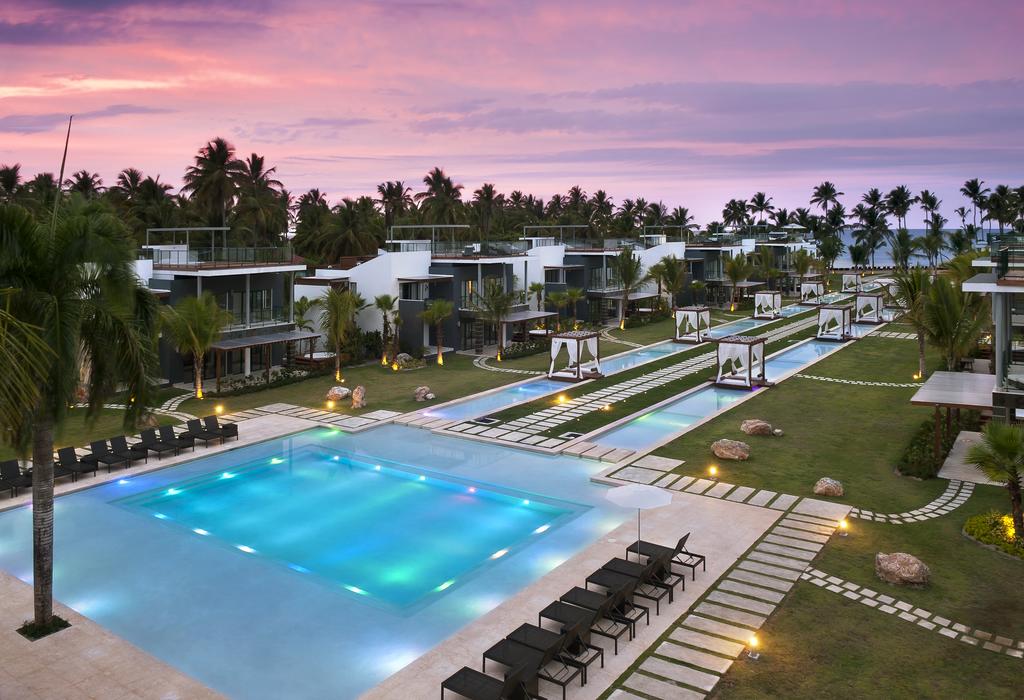 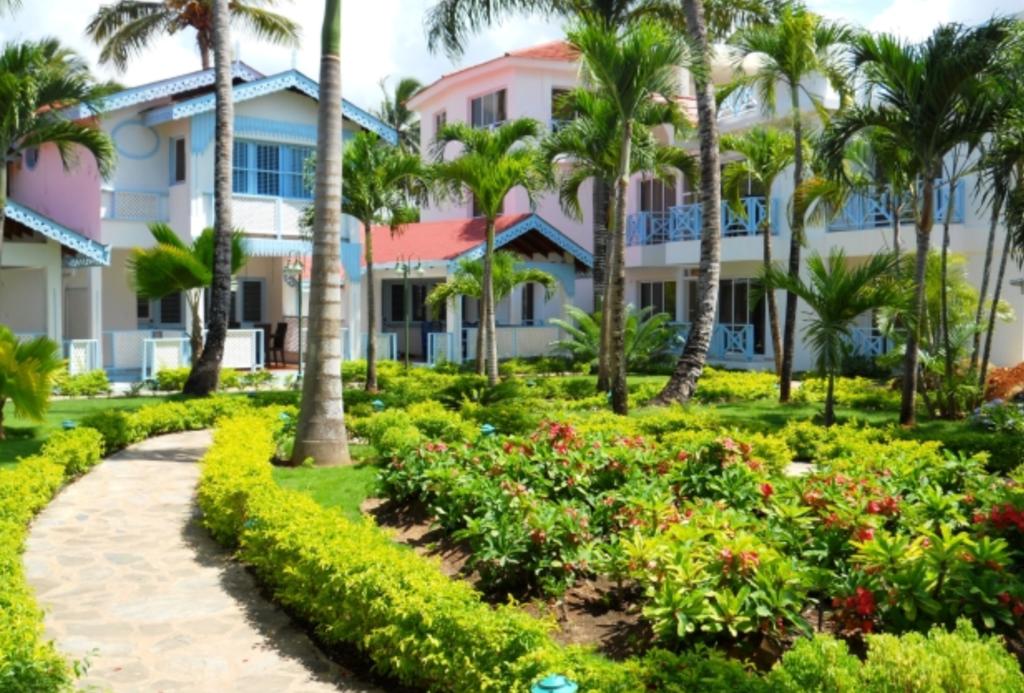 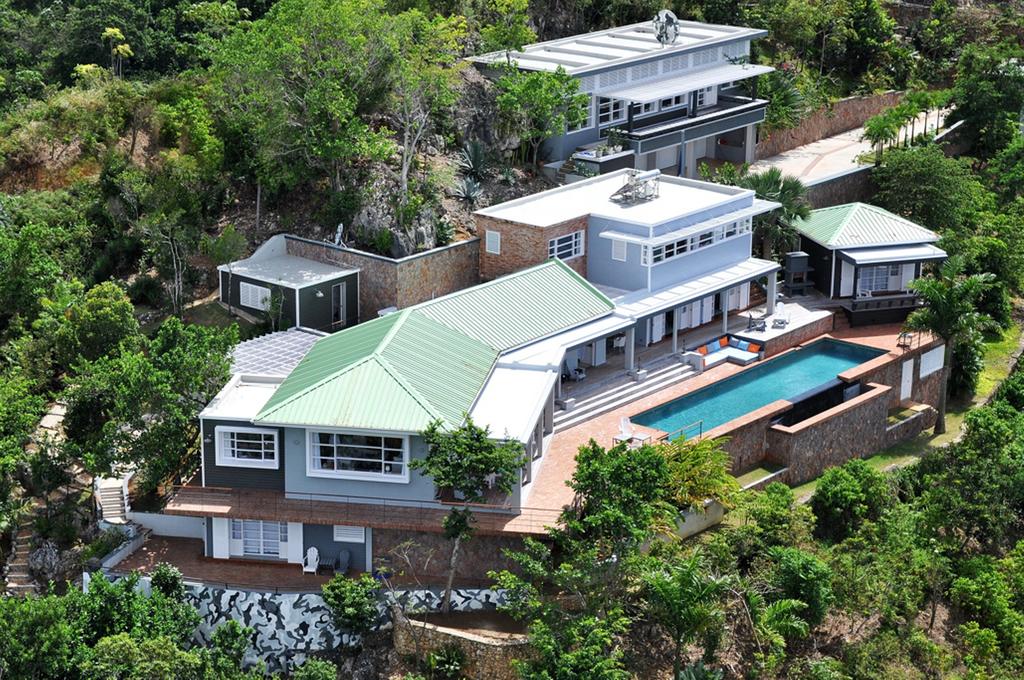 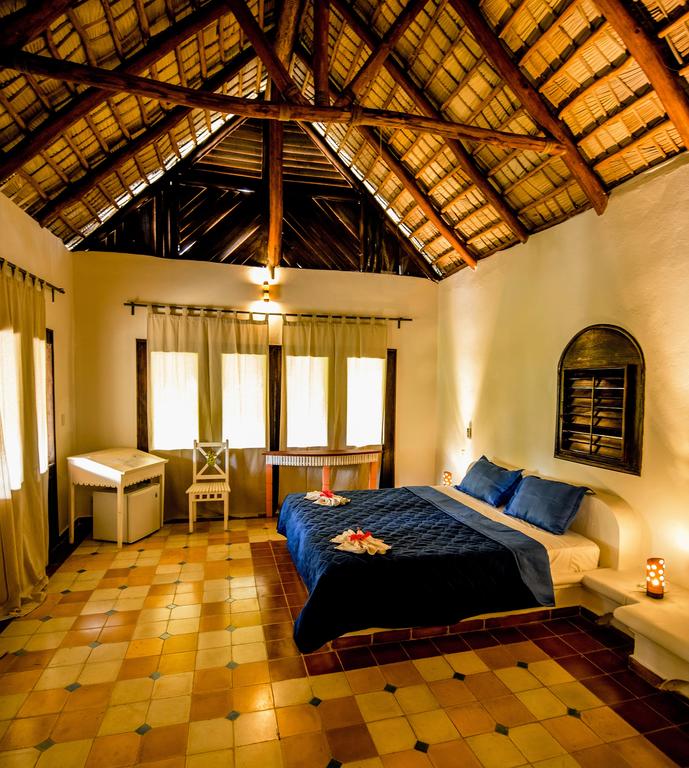 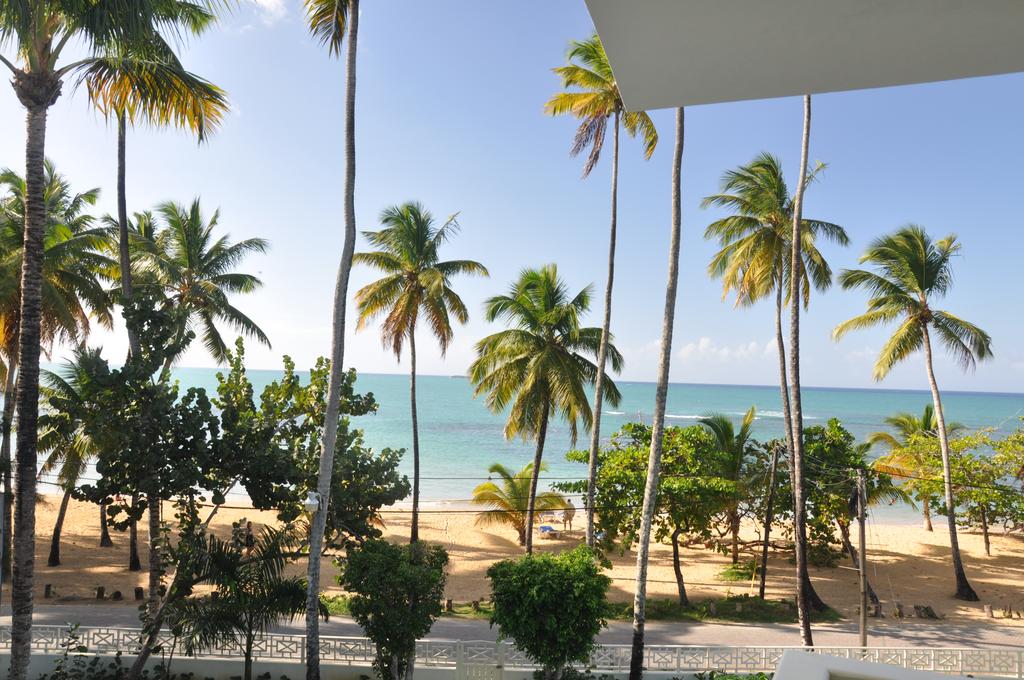 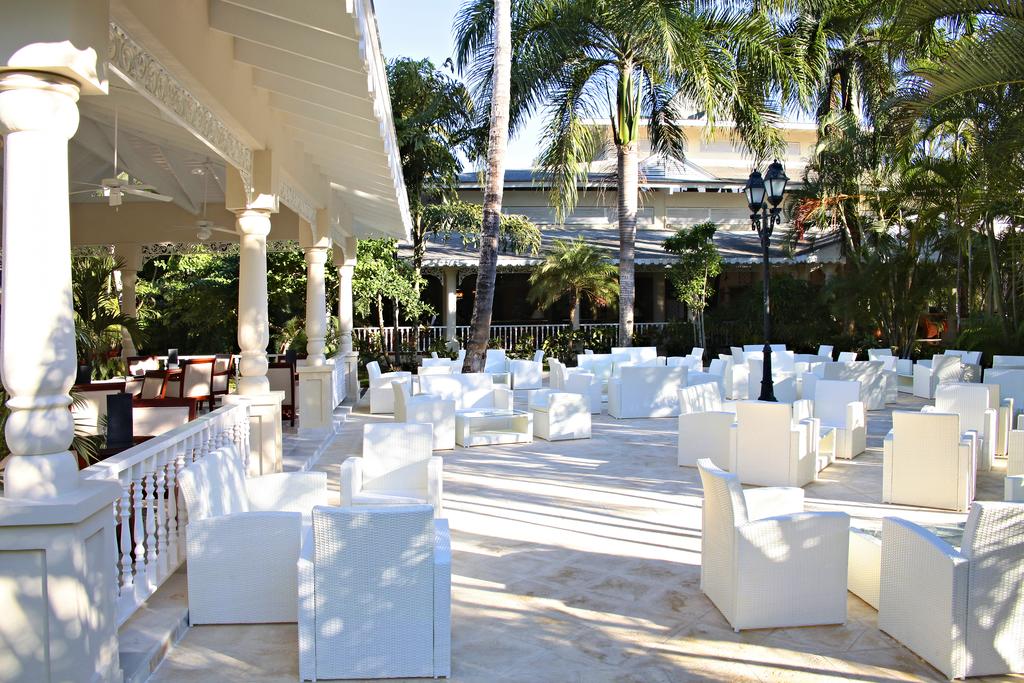 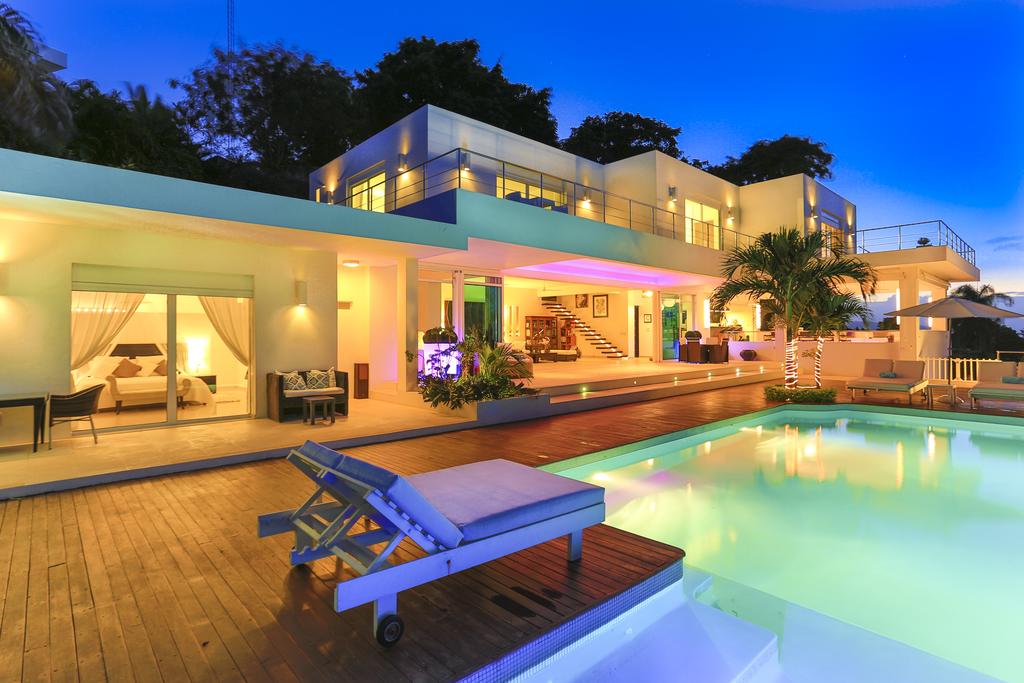 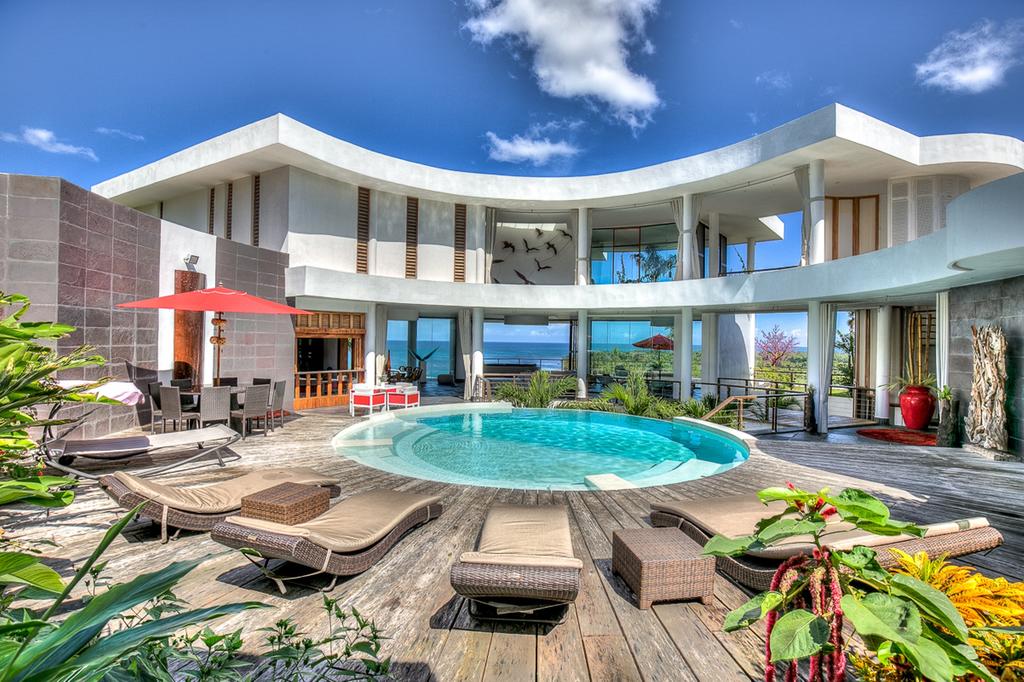 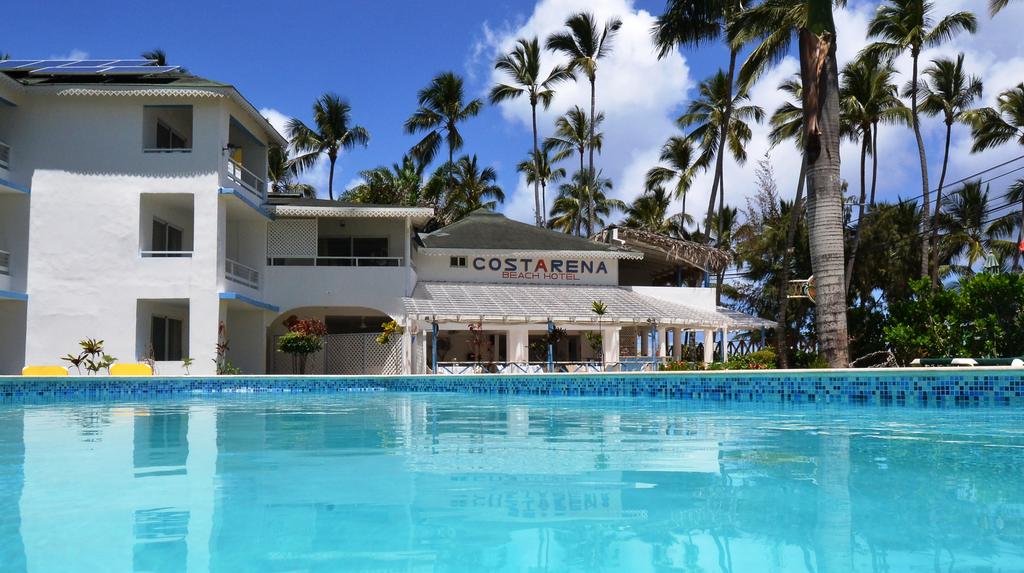 Property Location With a stay at Costarena Beach Hotel in Las Terrenas, you'll be by the sea and minutes from Las Terrenas Beach, and close to Beach Garden Plaza. This beach hotel is within close proximity of Cascada El Limon and Parque Nacional Los Haitises. Rooms Make yourself at home in one of the 25 air-conditioned rooms featuring LED...

Question: What are the best cheap hotels in Las Terrenas?

Question: What type of clothing should I pack for my trip to Las Terrenas?

Answer: Las Terrenas gets pretty hot during the day year-round so you may want to pack some light clothing such as shorts, short sleeve shirts and some tank tops. For those of you staying at a hotel that has a pool it may also be a good idea to pack some swimming shorts or a bathing suit so you can relax and cool down poolside or hang by the beach. You could run into a cooler day or night depending on which season you plan on traveling to Las Terrenas so you may want to think about packing a lightweight long sleeve shirt and a pair of lightweight jeans or pants.

Question: Where can I get a bite to eat during my Las Terrenas stay?

Question: Where can I party or get a round of drinks with the buddies during our Las Terrenas visit?

Places To Eat At - During Your Las Terrenas Visit

Nightlife - Where to Party During Your Las Terrenas Visit