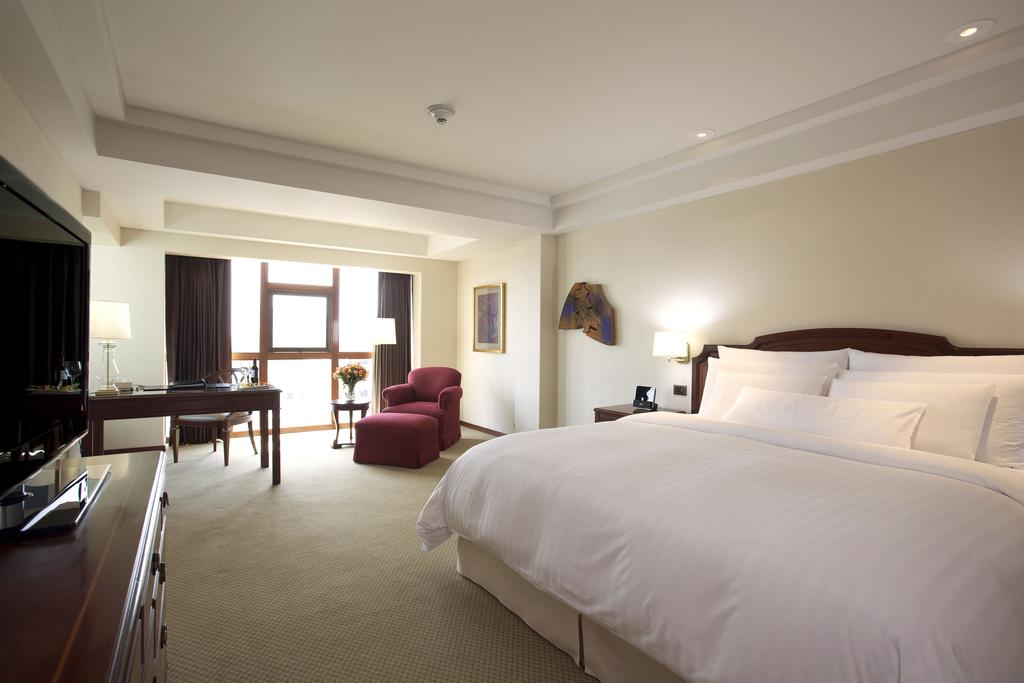 Swissotel Lima is located in the heart of San Isidro, the most attractive business district of the city. Just seven miles from Jorge Chavez International Airport. Offering a luxurious Swiss touch with fresh, stylish accommodations, 345 rooms and suites are now available for your business or leisure stay. Executive rooms offer added privileges,... 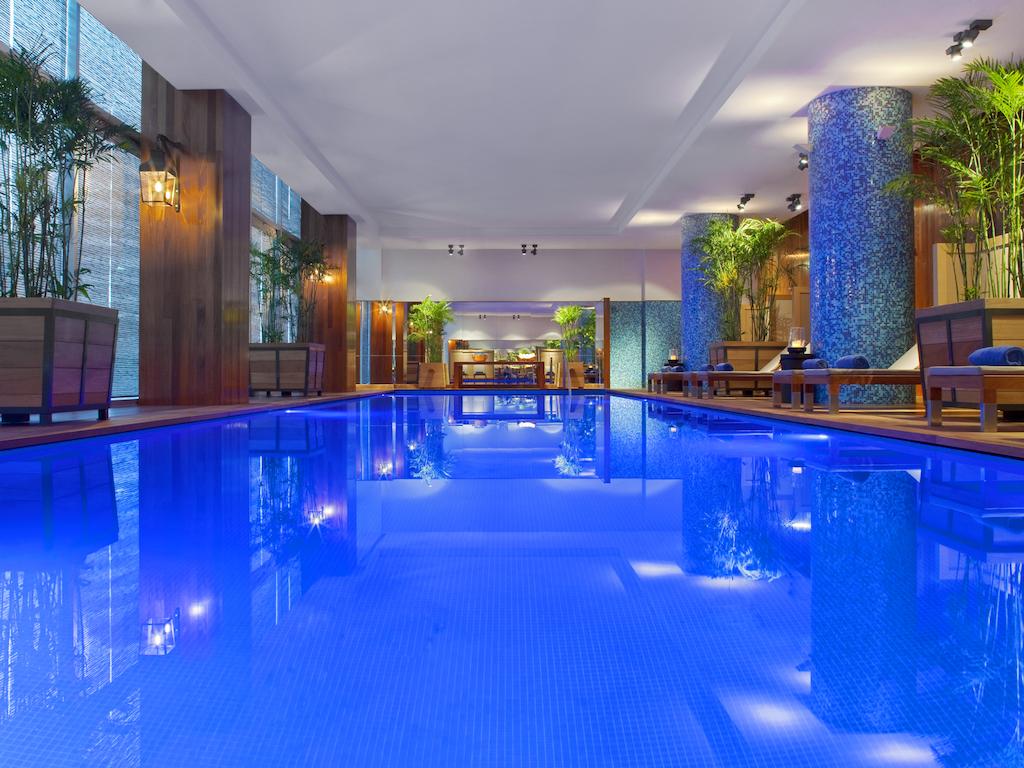 Located in Limas vibrant financial and shopping district, the hotel is just 15 kilometers from Jorge Chávez International Airport (LIM) and minutes from a dazzling selection of restaurants, galleries, and parks, as well as banks and corporate headquarters.As the largest convention center in Lima, we cater to every type of meeting and setup,... 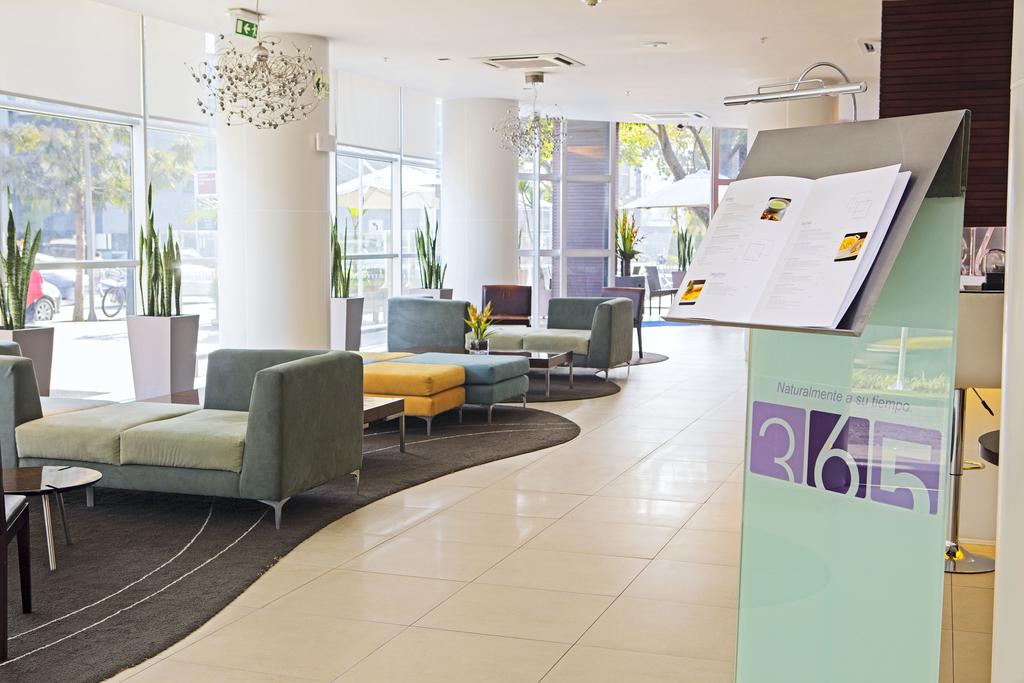 The Hotel was constructed in 2009. Mix business and pleasure at the Novotel Lima hotel located in San Isidro, one of the city s most modern districts. The hotel is close to the Spanish Consulate, the Romanian Embassy and the Chilean Embassy and provides easy access to Lima s main attractions the Park of the Reserve and its Magic Water Circuit,... 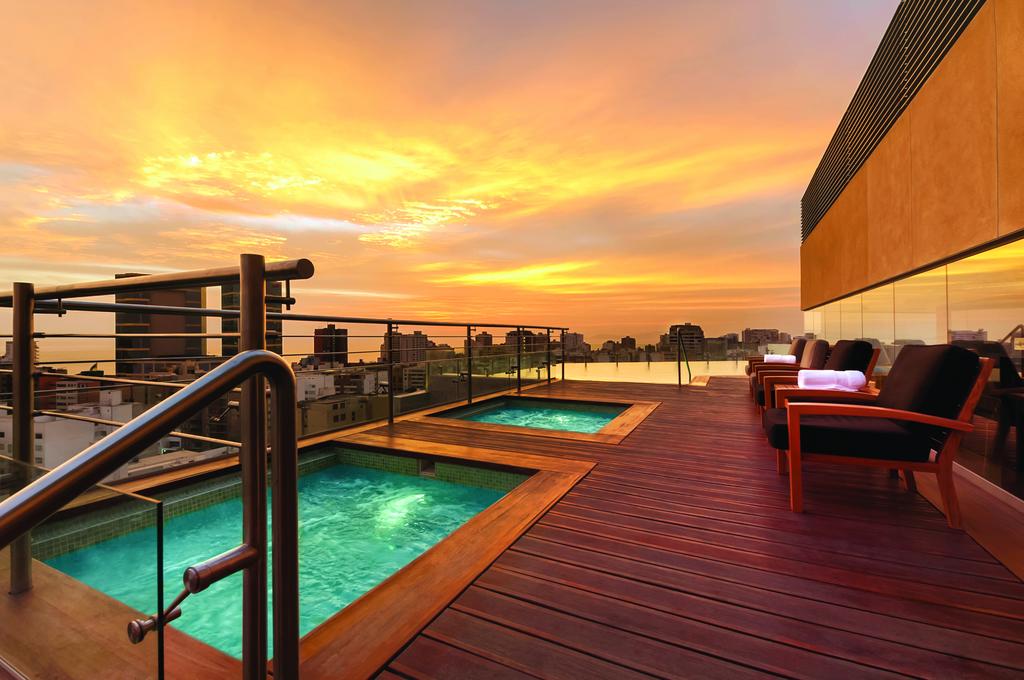 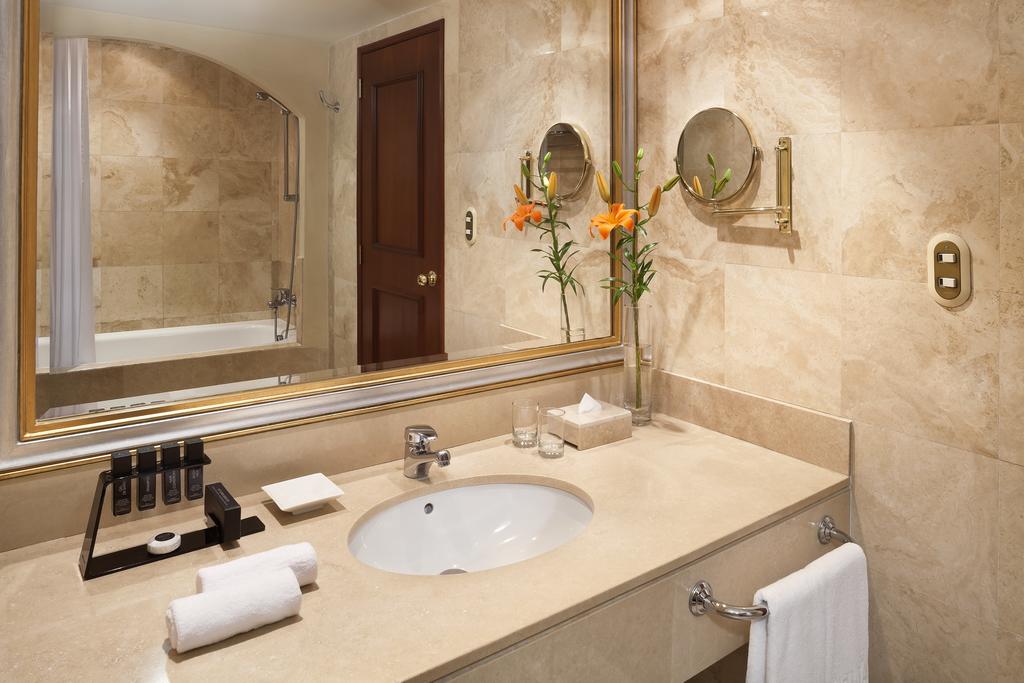 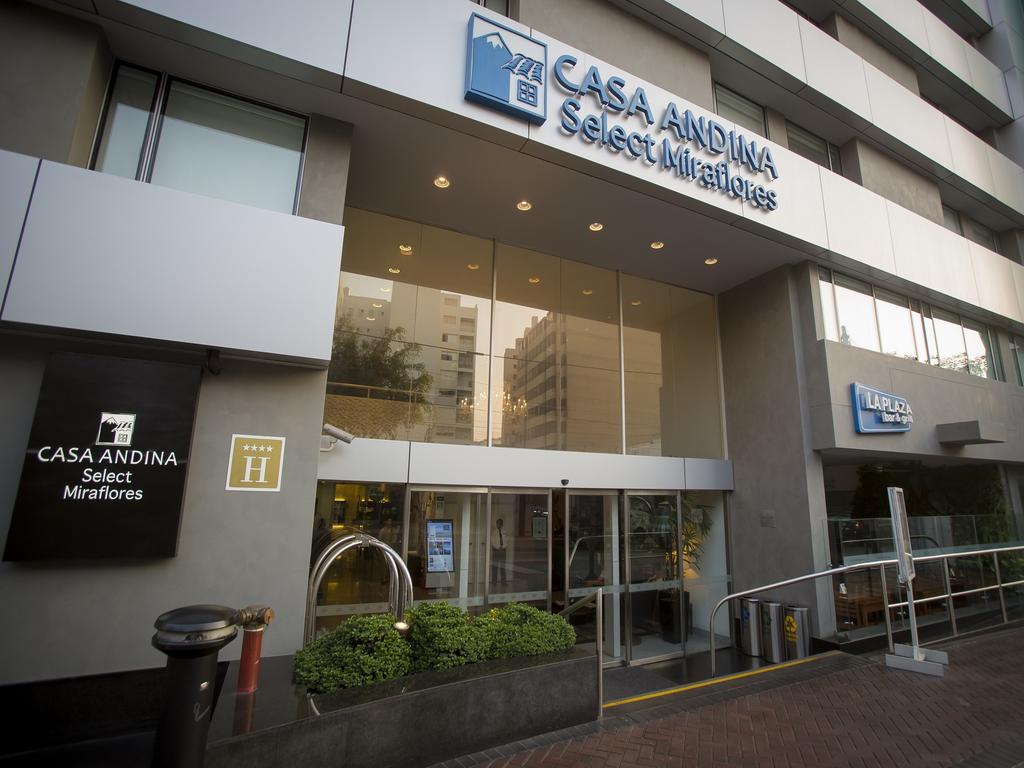 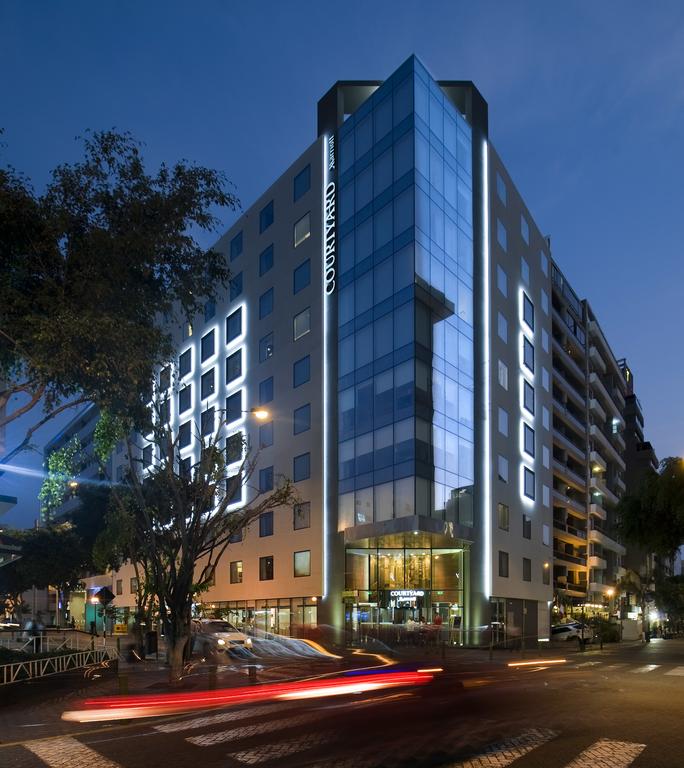 The Hotel was constructed in 2015. Enjoy a fresh take on the capital of Peru when you stay at Courtyard Lima Miraflores. Located in the heart of the city, our hotel is close to an array of restaurants and popular attractions such as Parque Kennedy, Huaca Pucllana and Larcomar shopping center. Experience style and sophistication from the moment... 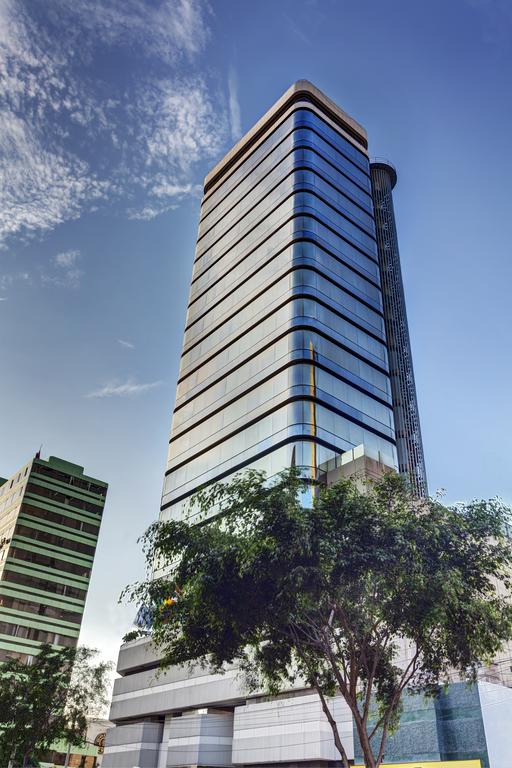 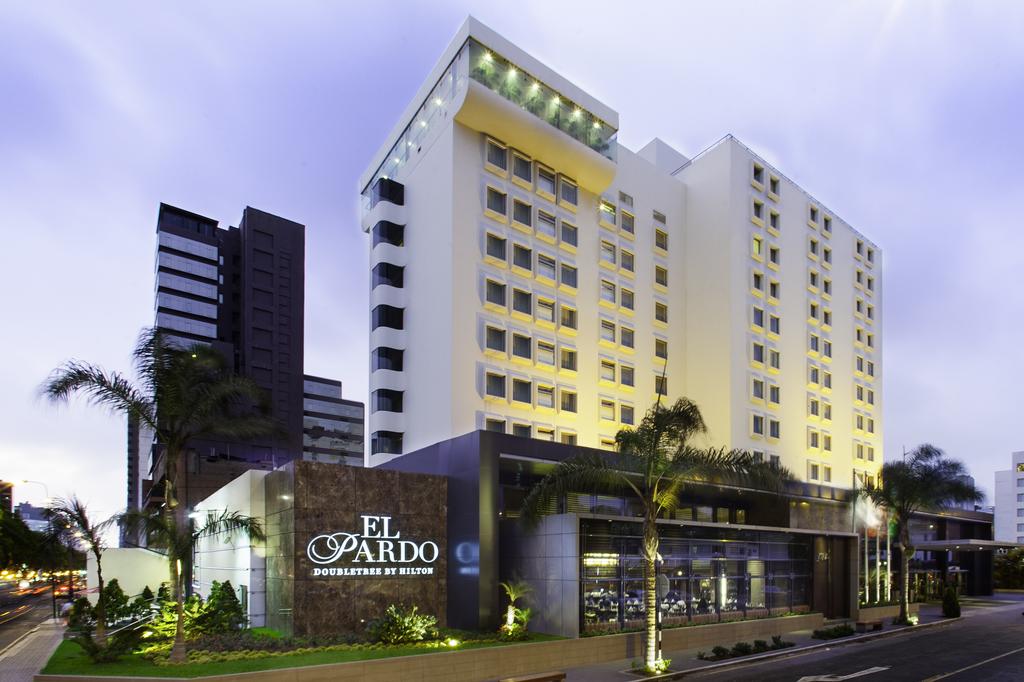 All prices are quoted in USD. As per Perus regulations an 18PCT VAT will be added to Peruvian resident bills and those non-residents who stay longer than 60 days. This amount will be charged at the hotel and is not reflected in the rate. Actual tax rates may vary from time to time and the prevailing rate at the time of stay may be charged.... 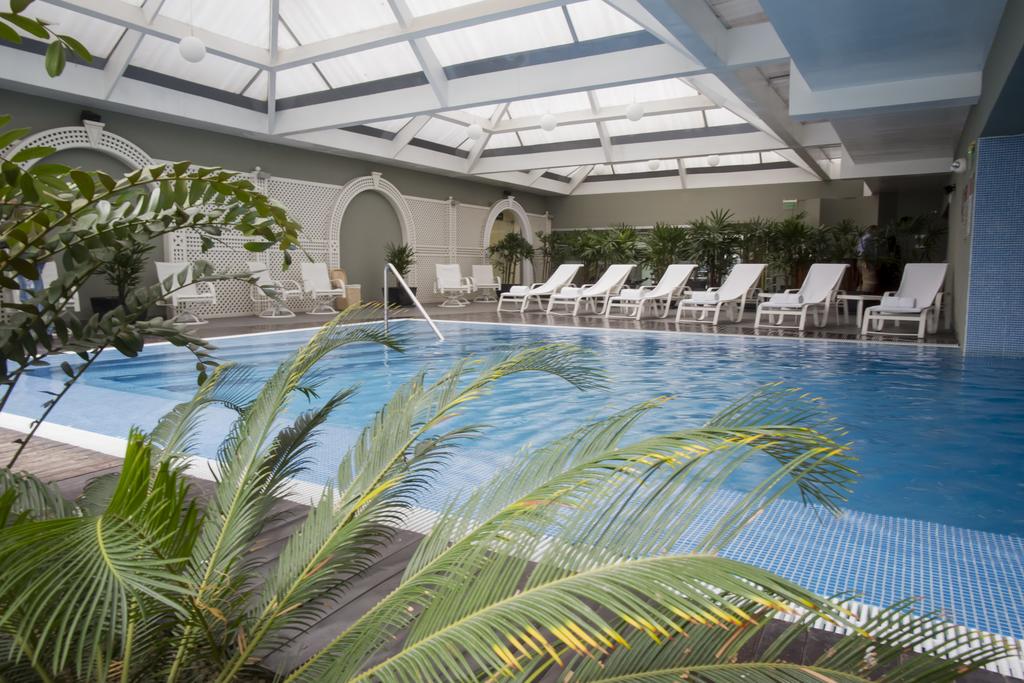 This was the first luxury hotel outside downtown Lima. It was completely restored after 10 years of inactivity/ incorporating several elements of multicultural/ coastal Lima culture. In the heart of Miraflores/ this used to be a beach holiday district. Now its the most attractive district for visitors to walk around and enjoy fine dining/... 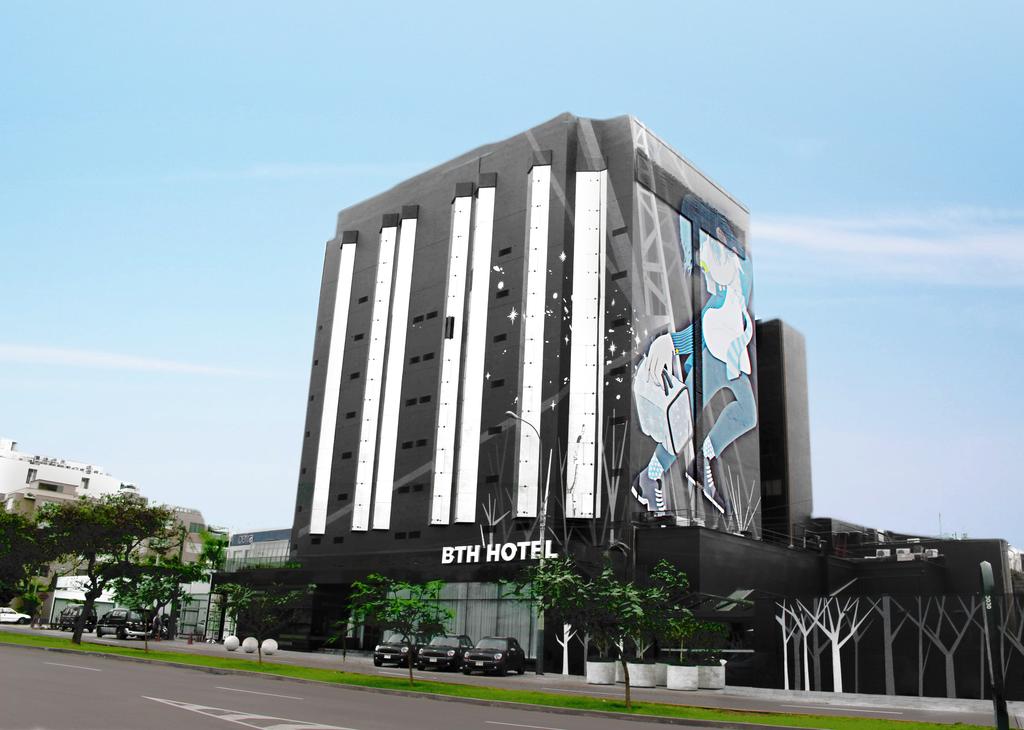 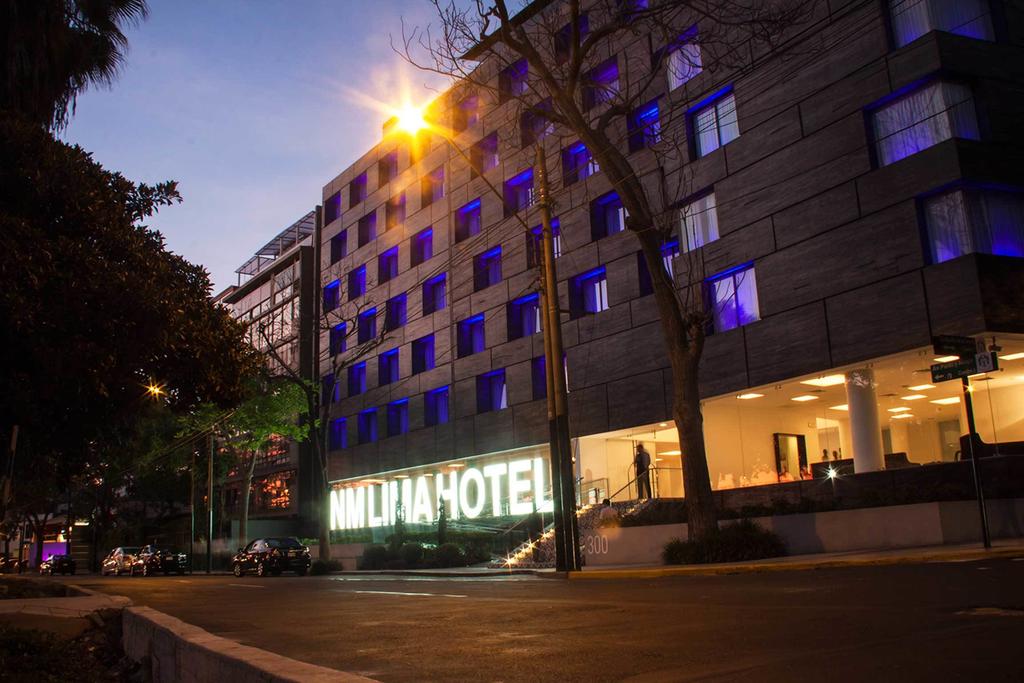 NM Lima Hotel is located in San Isidro one of the most exclusive residential and financial districts of Lima just 30 minutes from Jorge Chavez International Airport Its privileged location allows you to have access to the most important financial institutions and corporations as well as to the best boutiques restaurants entertainment sites...

Question: What are the best cheap hotels in Lima?

Answer: On a budget the following are 3 of the best cheap Lima hotels Hotel La Primacia, Qorianka Hotel, Hotel Kamana.

Question: What type of clothing should I pack for my trip to Lima?

Question: Where can I get a bite to eat during my Lima stay?

Question: What are some notable places I should visit during my stay in Lima?

Answer: When it comes to sightseeing in Lima there's a plethora of different places you could visit such as Waikiki Beach, Los Delfines Beach, La Pampilla Beach, Basilica Cathedral of Lima and the list goes on See the full list

Question: Where can I party or get a round of drinks with the buddies during our Lima visit?

Answer: Lima has a bunch of nightclubs to party at and a number of bars where you could get a round in with buddies. We've gone ahead and compiled a list of our top choices please feel free to have a look.

Places To Eat At - During Your Lima Visit

Sightseeing - Places to Visit During Your Stay in Lima

Nightlife - Where to Party During Your Lima Visit