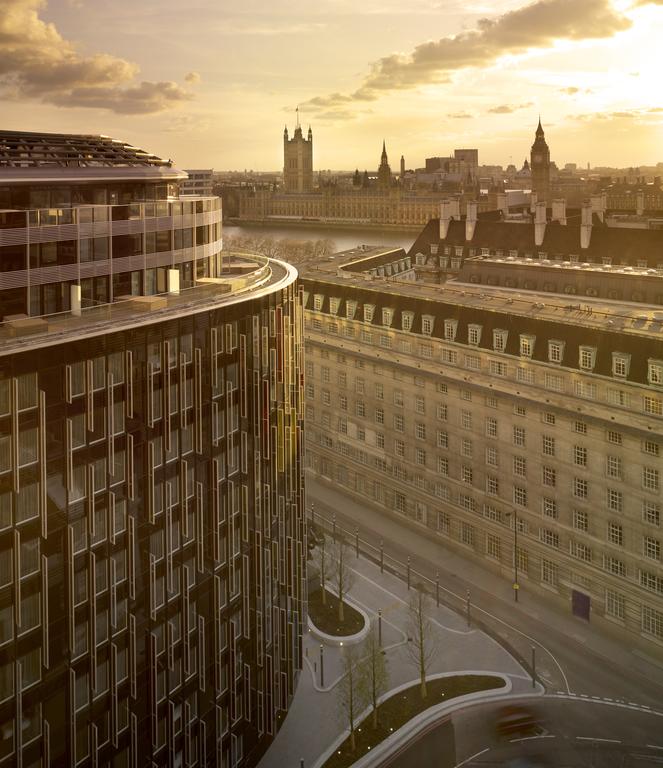 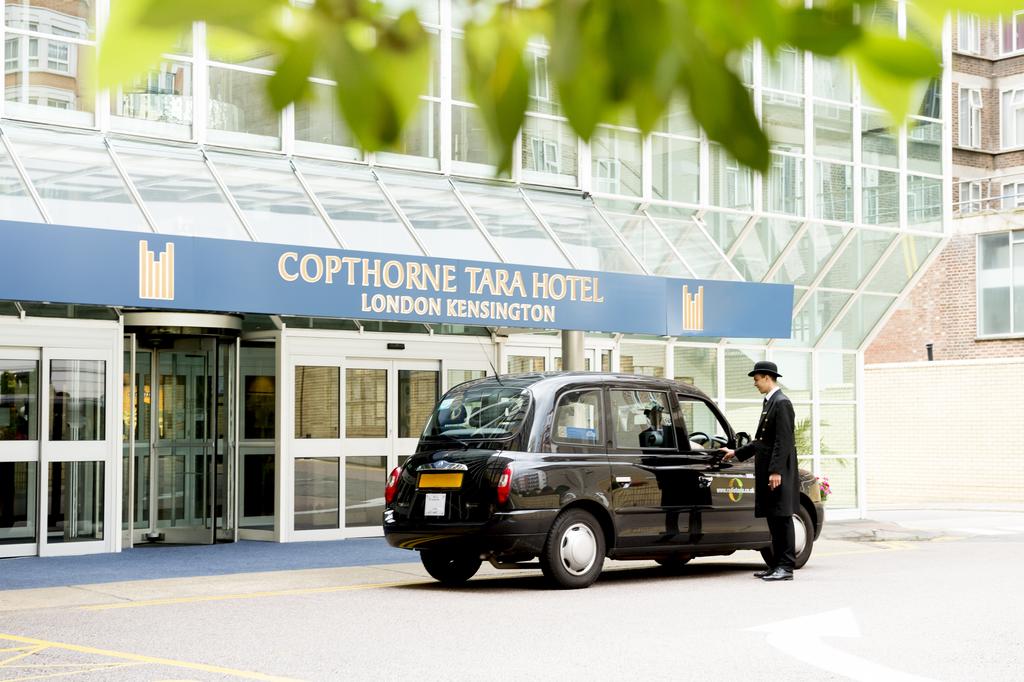 Full Service - The Hotel was constructed in 1973 and was remodeled in 2001. The Copthorne Tara Hotel is within easy reach of the shops and restaurants of Kensington High Street - Knightsbridge and Notting Hill. 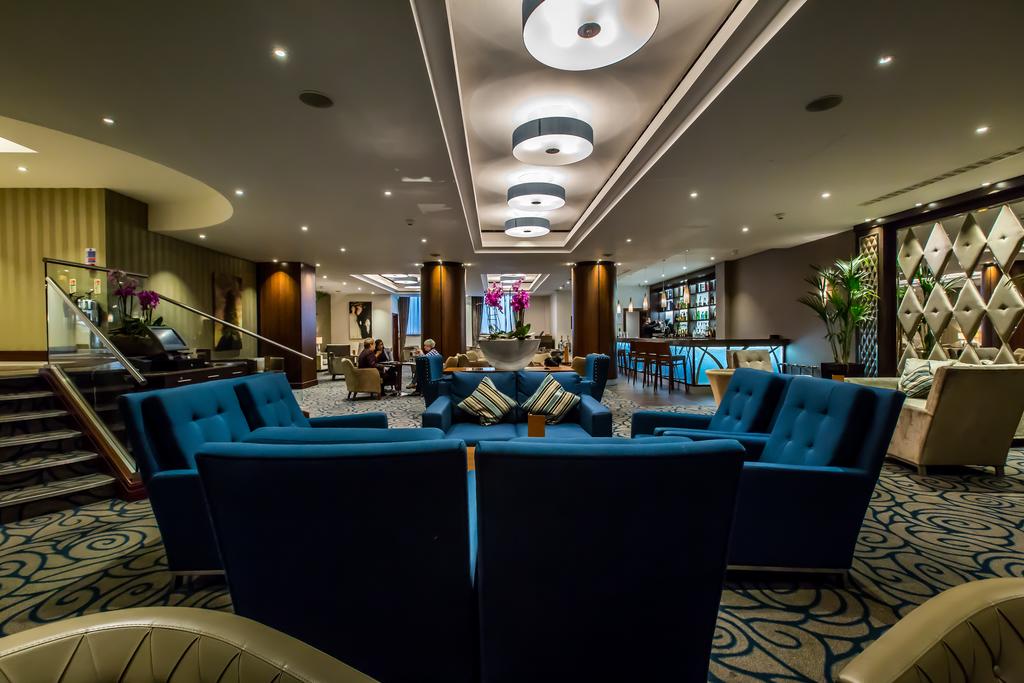 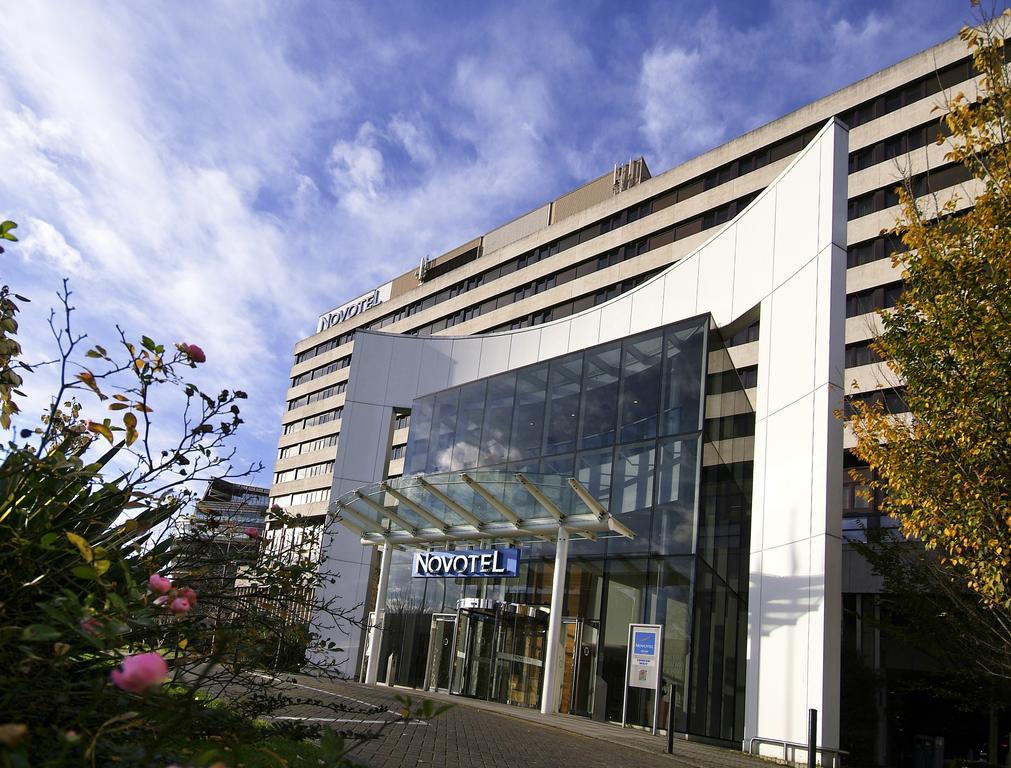 The Hotel was constructed in 1973 and was remodeled in 2009. Discover the contemporary elegance of Novotel London West. Whether you choose this 4-star hotel for business or leisure, you are sure to be tempted by the international cuisine. Just minutes from three of London s main tube lines, it is the perfect location for successful meetings... 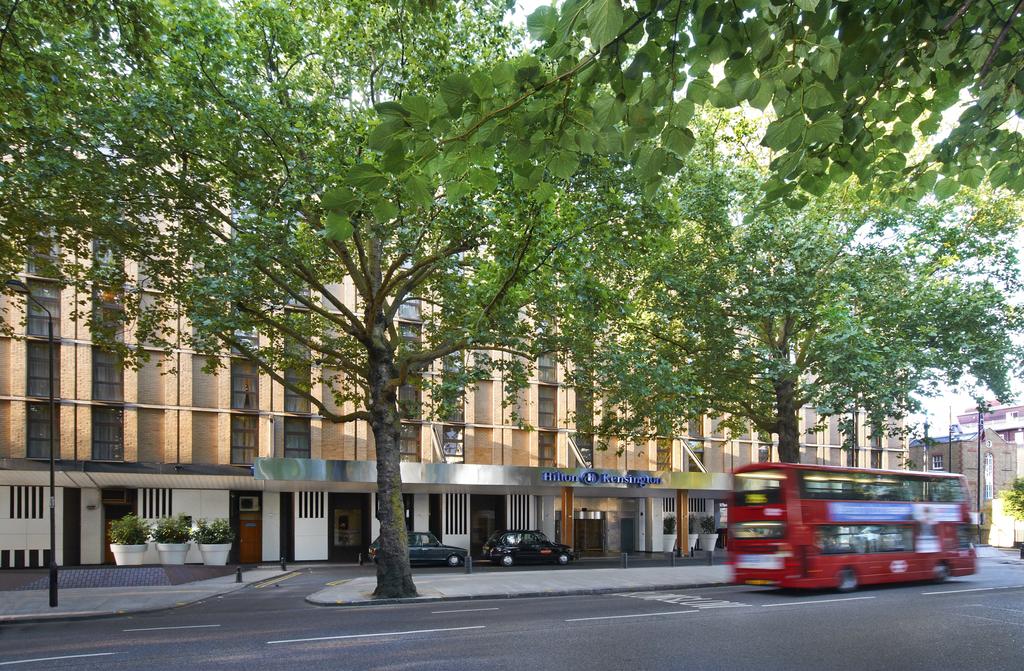 Located in the leafy district of Holland Park and only 5 minutes walk from the Westfield London Shopping Centre the Hilton London Kensington hotel has excellent transport links to central London. Savor contemporary British cuisine including its renowned steaks - pies in our WestEleven Restaurant or enjoy an informal lunch or cocktail in the... 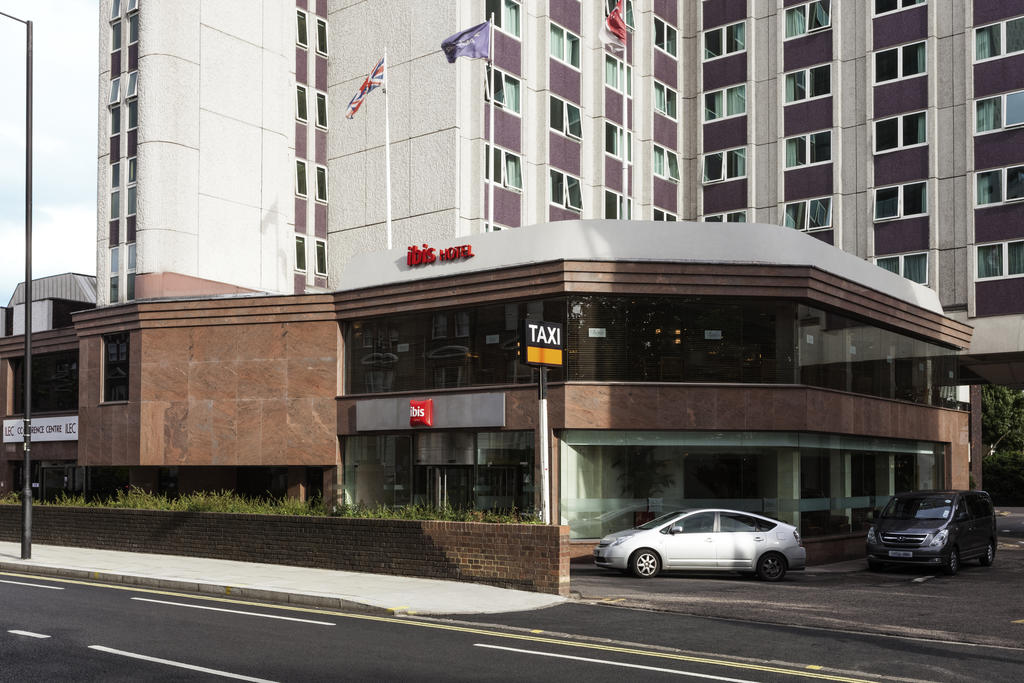 The Hotel was constructed in 1973 and was remodeled in 2006. Dine in style at La Table, stay connected with free Wi-Fi and pull up a stool in our traditional English pub, the George and Dragon. The staff at ibis London Earl s Court never miss a beat, with your every need ticked off quickly and professionally. Theymake sure all areas are consistently... 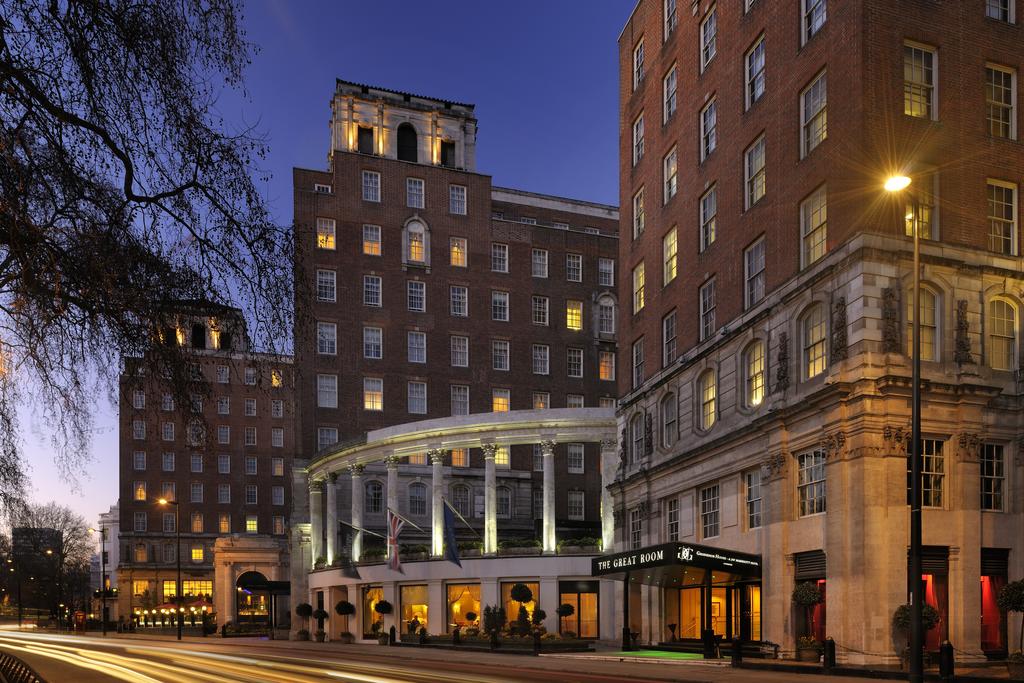 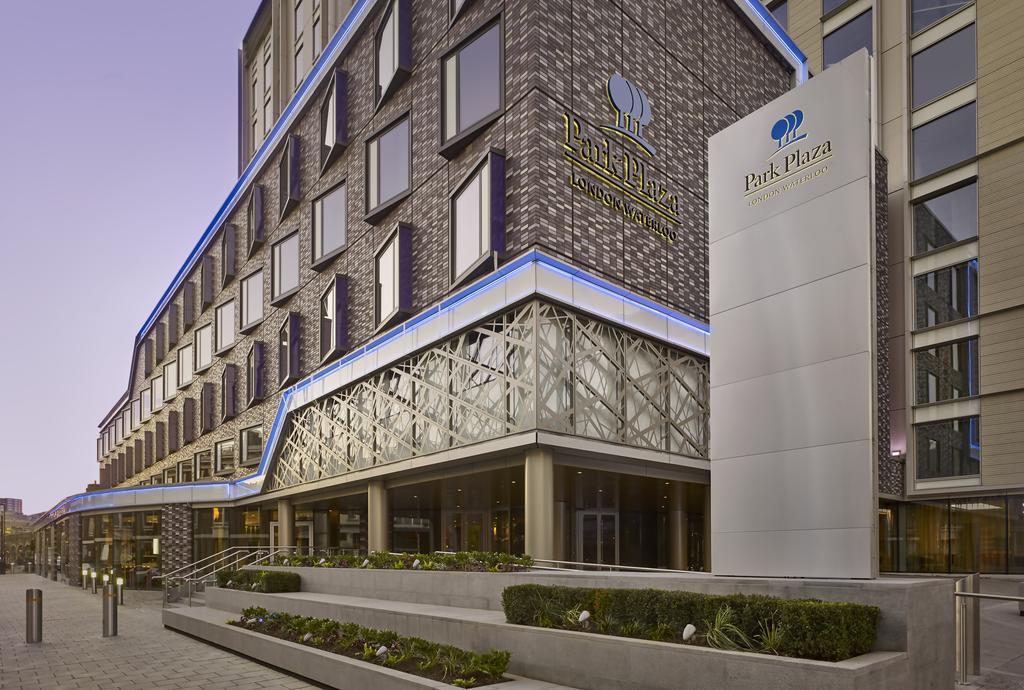 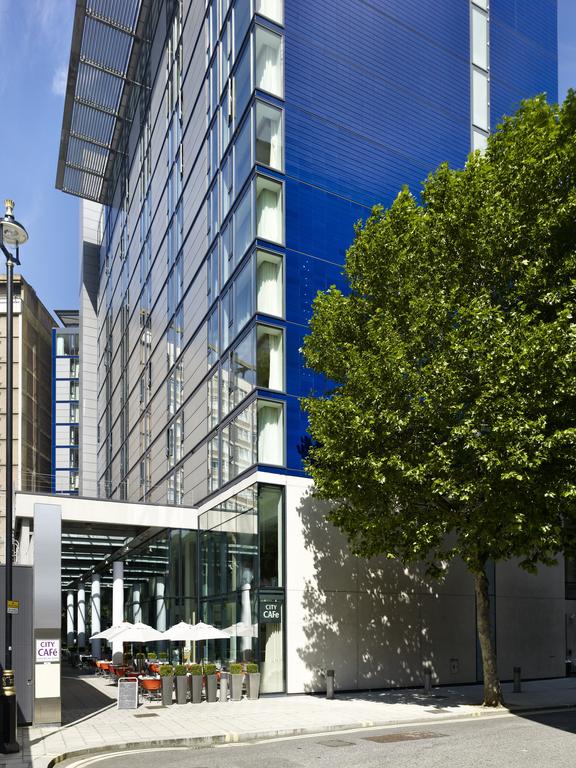 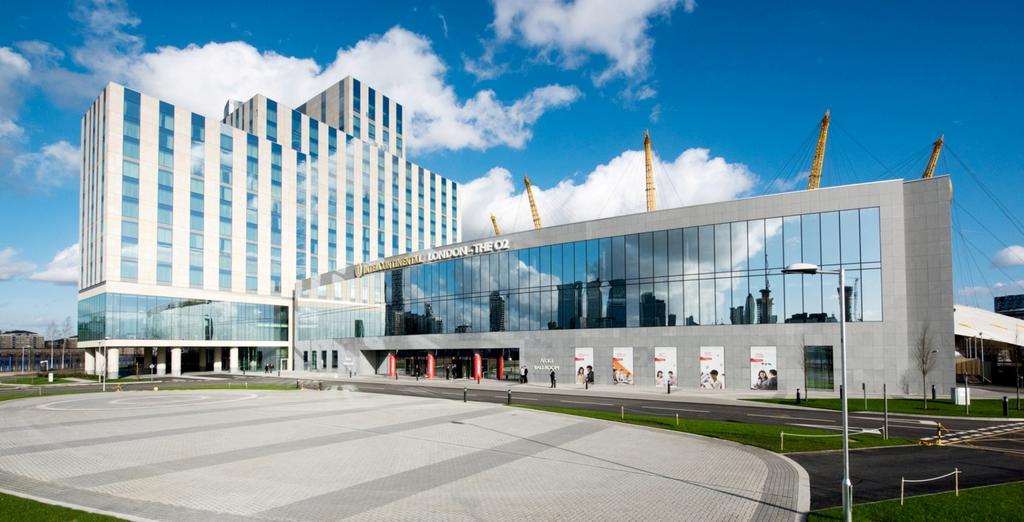 InterContinental London The O2 is located on the Greenwich Peninsula, only 400m from North Greenwich Tube Station on the Jubilee Line, only one stop from Canary Wharf business district. The North Greenwich Pier provides regular riverboat services to and from the West End. The hotel is located in close proximity to The O2 and only a few minutes... 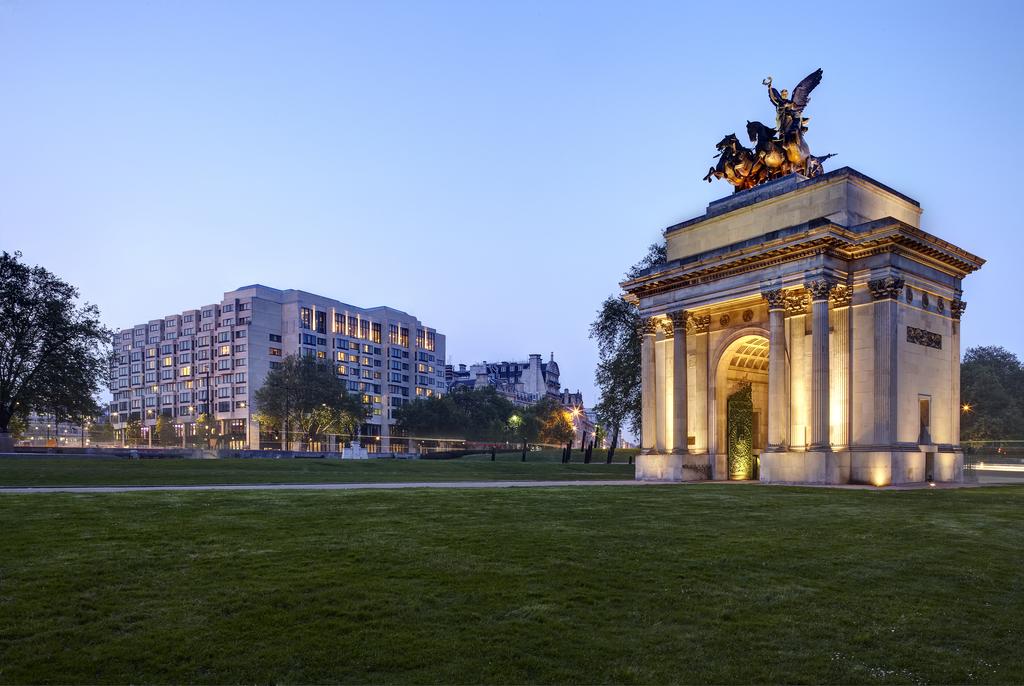 Once the site of a royal residence, InterContinental London Park Lane is now the epitome of modern elegance. Located between Mayfair and Knightsbridge in view of Buckingham Palace, the hotel is not far from the Tower of London Big Ben and Trafalgar Square. Also worth seeing is the Victoria and Albert Museum, Madame Tussauds and The National... 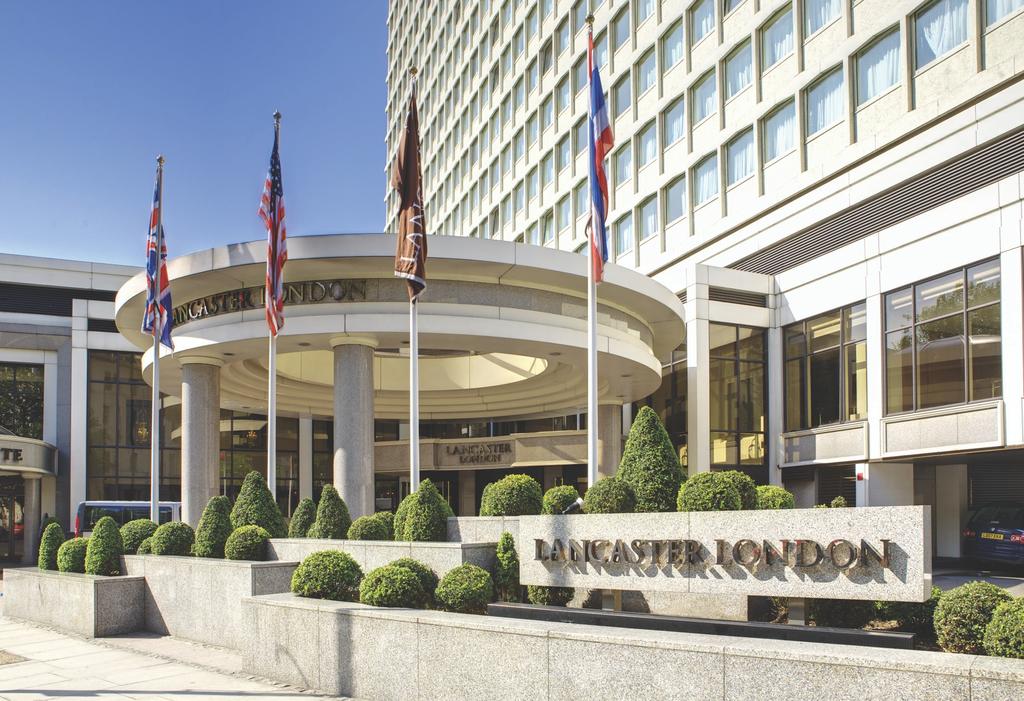 At Royal Lancaster London formerly Lancaster London all the history culture and excitement of the city are just outside our doors- Not only do we overlook the largest and most beautiful of the Royal Parks but this London Hyde Park hotel is also just steps from Marble Arch and the fabulous shopping of Oxford Street- At the end of a long day...

Question: What are the best cheap hotels in London?

Question: What type of clothing should I pack for my trip to London?

Question: Where can I get a bite to eat during my London stay?

Question: What are some notable places I should visit during my stay in London?

Answer: When it comes to sightseeing in London there's a plethora of different places you could visit such as Big Ben, Harley Street, Carnaby Street, London Eye and the list goes on See the full list

Question: Where can I party or get a round of drinks with the buddies during our London visit?

Answer: London has a bunch of nightclubs to party at and a number of bars where you could get a round in with buddies. We've gone ahead and compiled a list of our top choices please feel free to have a look.

Places To Eat At - During Your London Visit

Sightseeing - Places to Visit During Your Stay in London

Nightlife - Where to Party During Your London Visit

Shopping - Where to Shop During Your London Stay