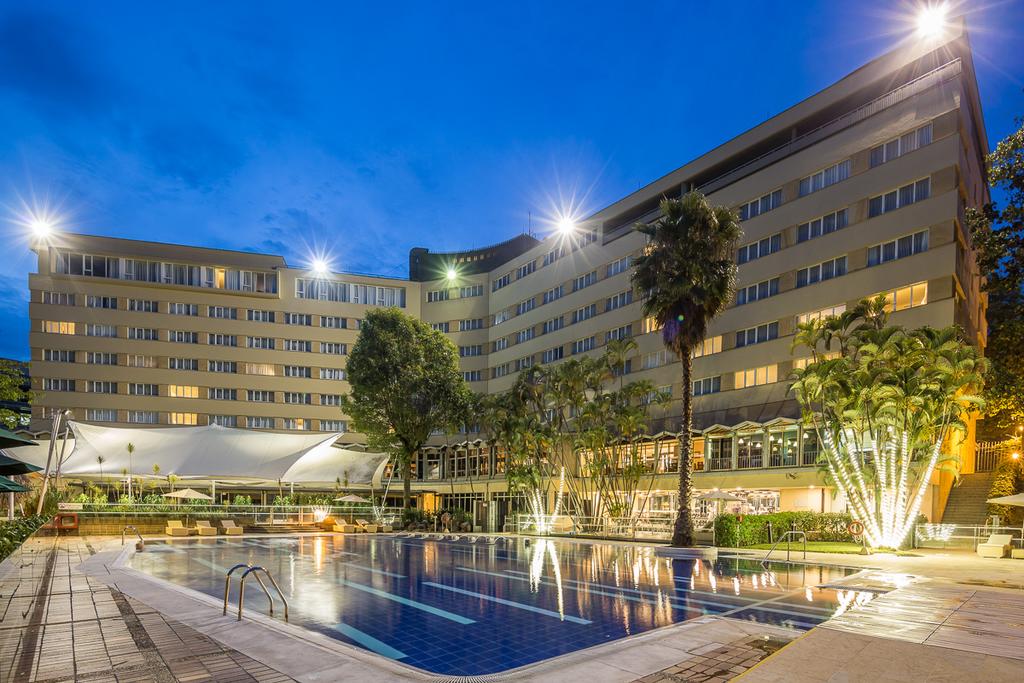 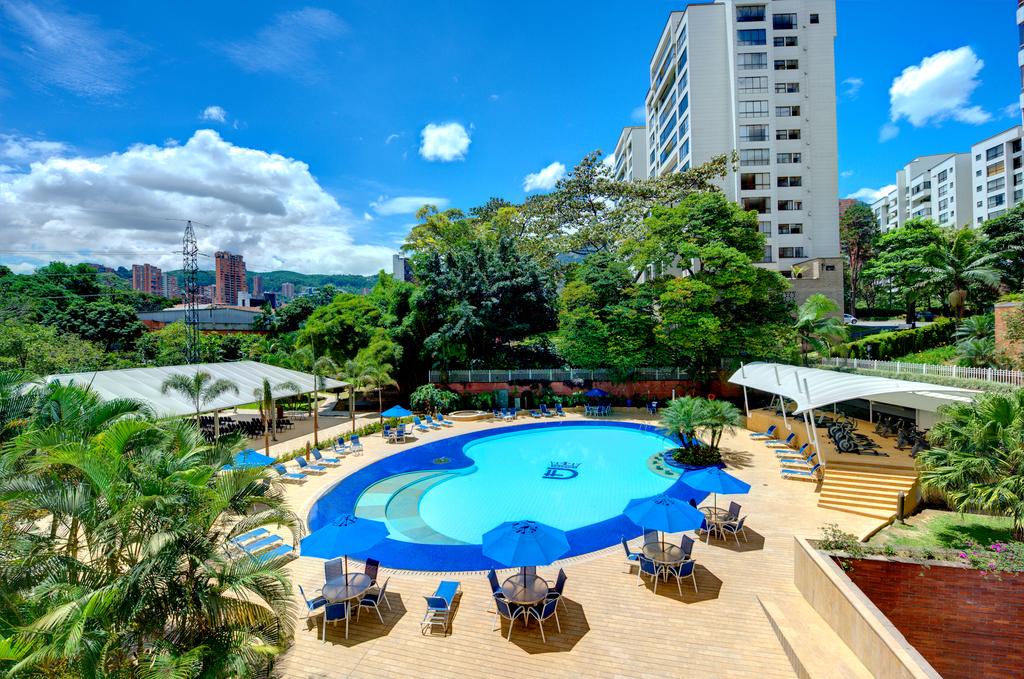 Dann Carlton Medellin is located in Medellin in the heart of Milla de Oro surrounded by contemporary architecture buildings. The hotel is a short distance from El Poblado Park and Zona Rosa as well as the main casinos restaurants and shopping centers of the city. Our hotel has 182 ample guest rooms distributed along a building overlooking... 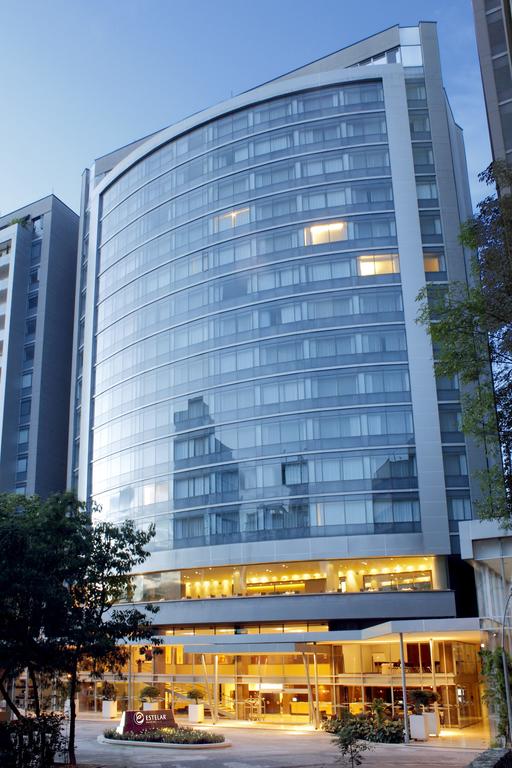 With the best location for your business trips and for enjoying Medelln next to the Avenida El Poblado several commercial centers and in the middle of the financial and commercial sector of the city ESTELAR Milla de Oro is a place with highest norms of worldwide hotel business. Our ESTELAR Milla de Oro Hotel is the perfect place for your business... 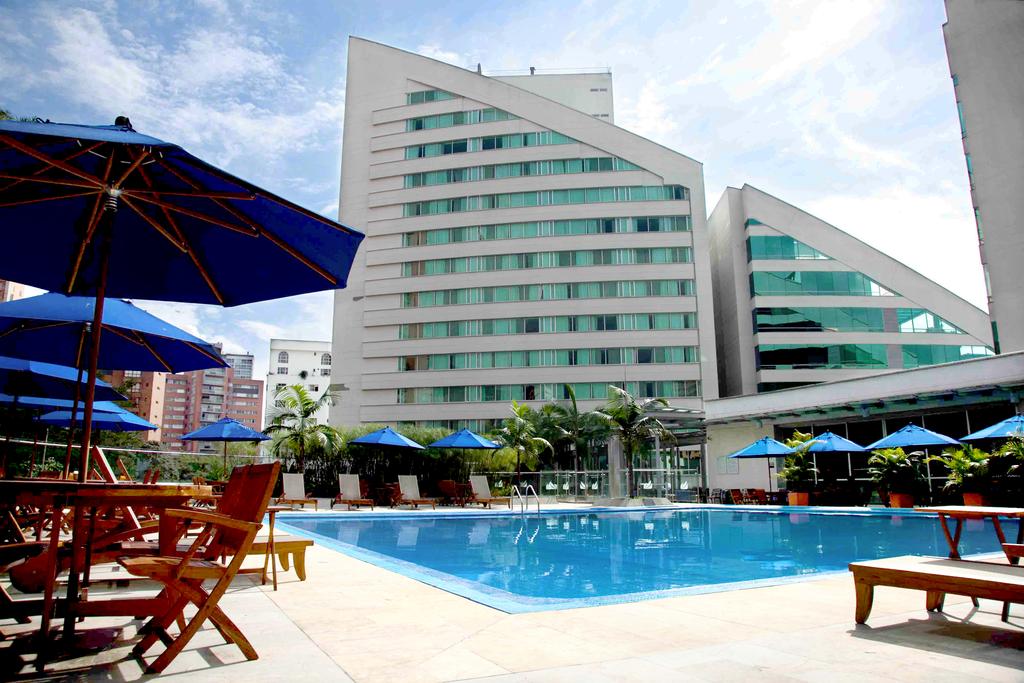 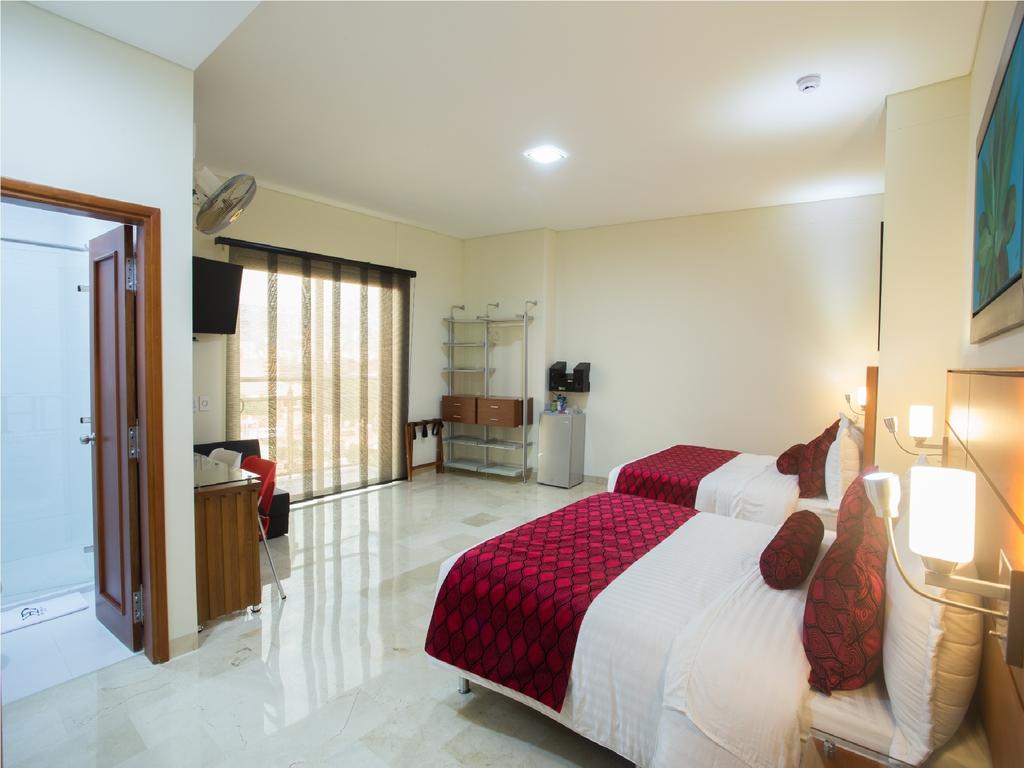 Property Location With a stay at Hotel Dorado La 70 in Medellin, you'll be convenient to Volador's Hill Eco Park and Atanasio Giradot Stadium. This hotel is within close proximity of El Volador Hill and Hospital Pablo Tobon Uribe. Rooms Make yourself at home in one of the 158 air-conditioned rooms featuring minibars and LCD televisions. Complimentary... 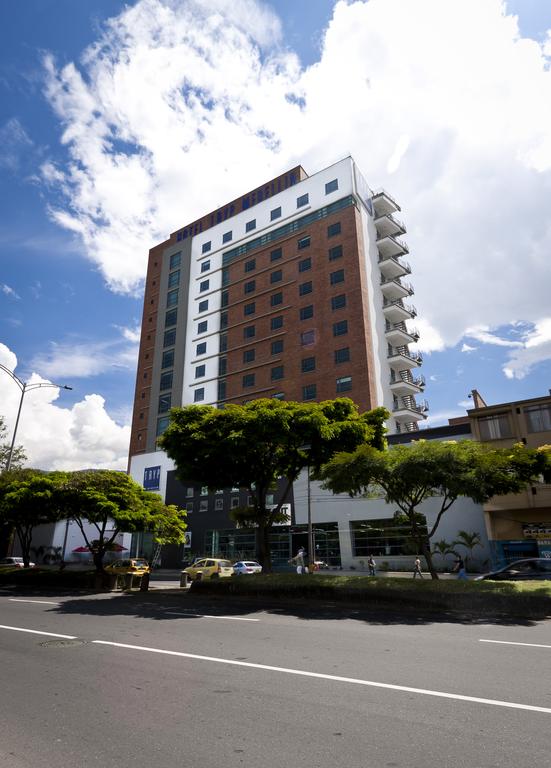 Strategically located near downtown, puts you within reach of everything you need in a cosmopolitan city, shopping, business , recreational activities, and more inviting visitors for business or pleasure to enjoy and feel Medellin in a new dimension. 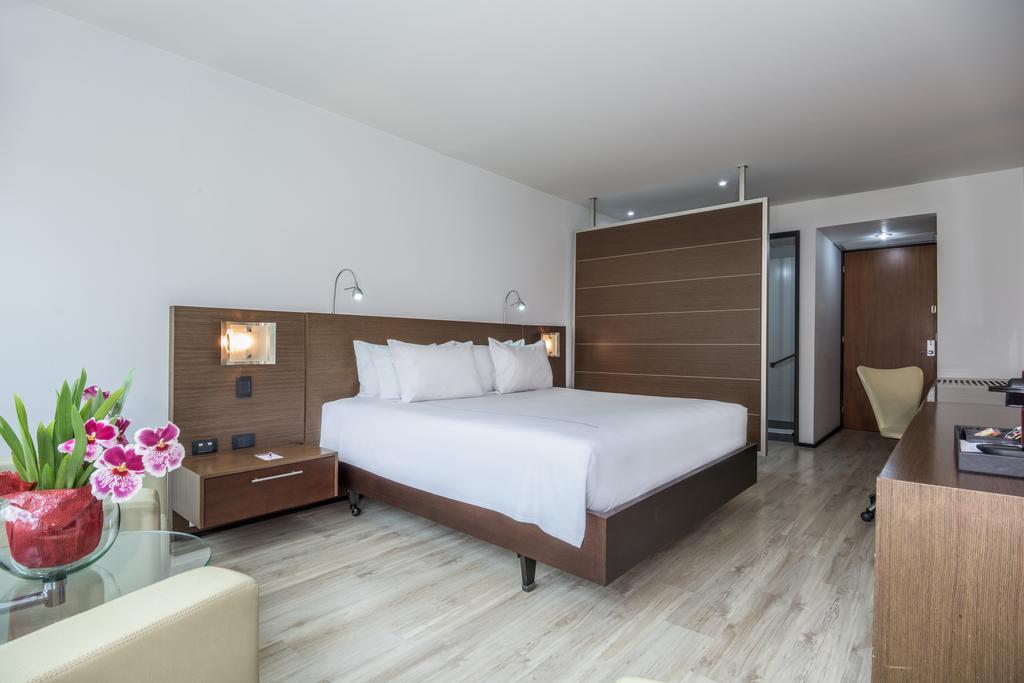 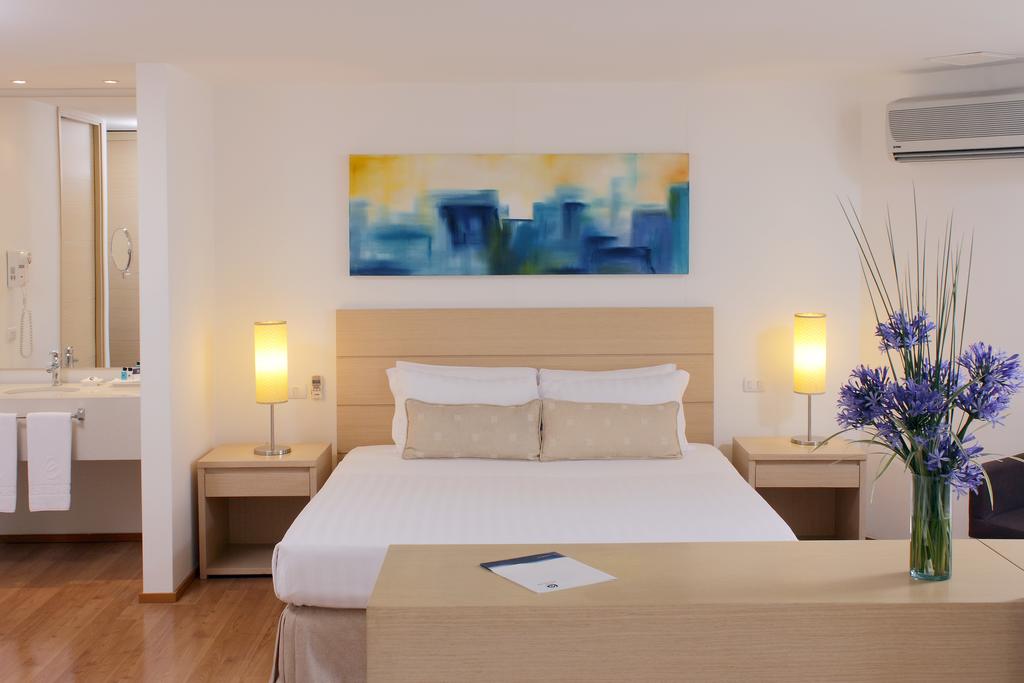 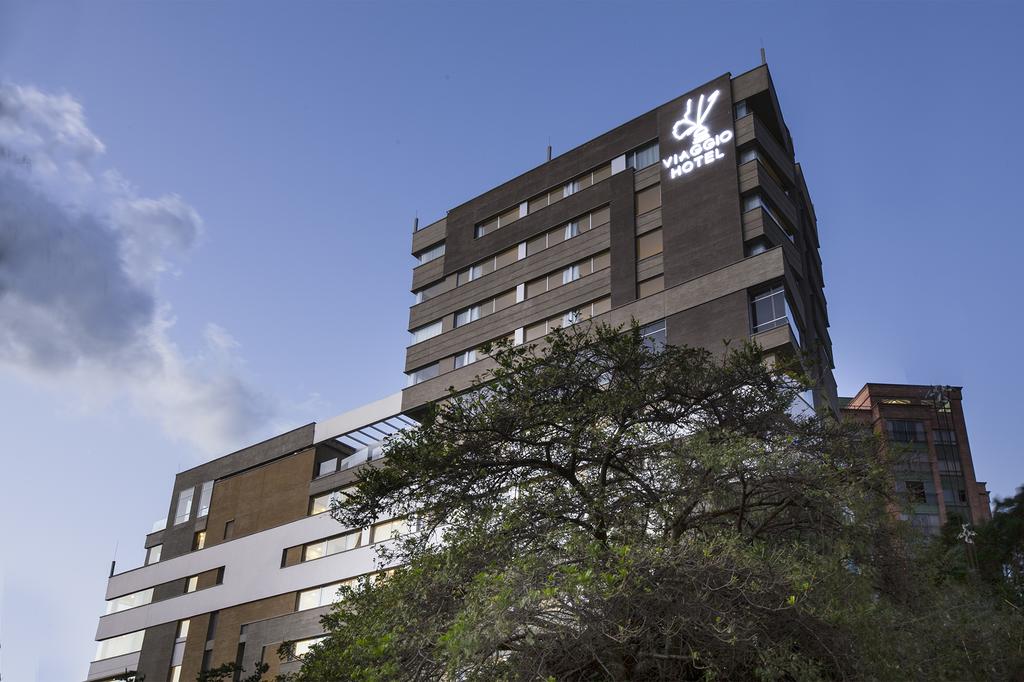 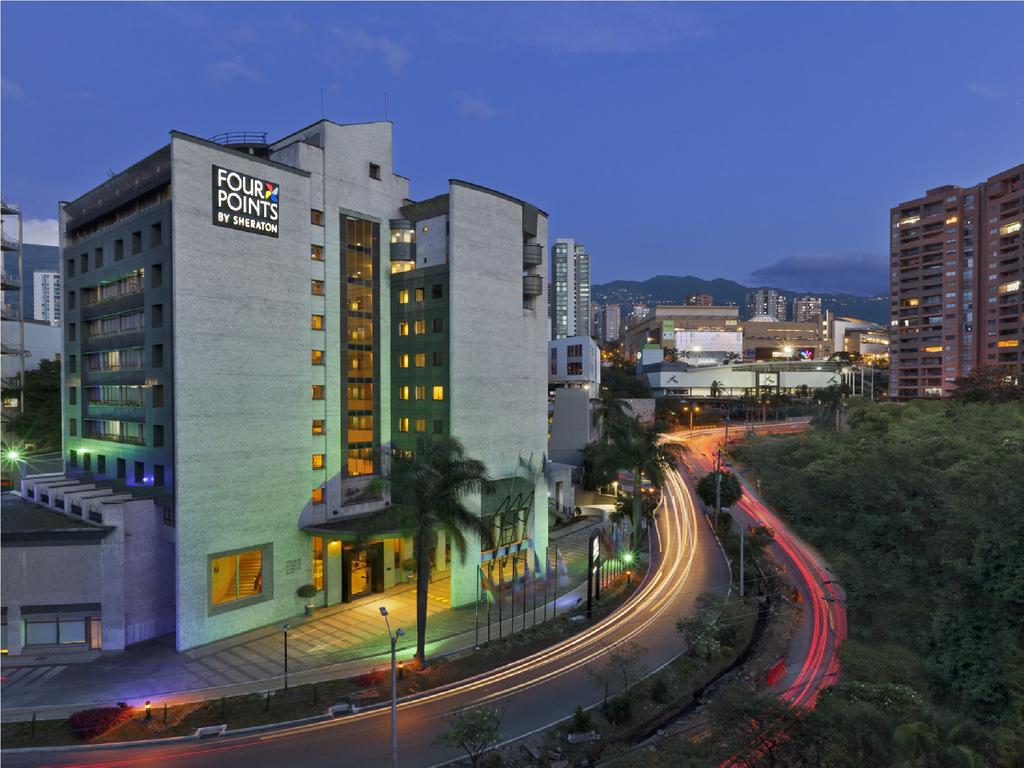 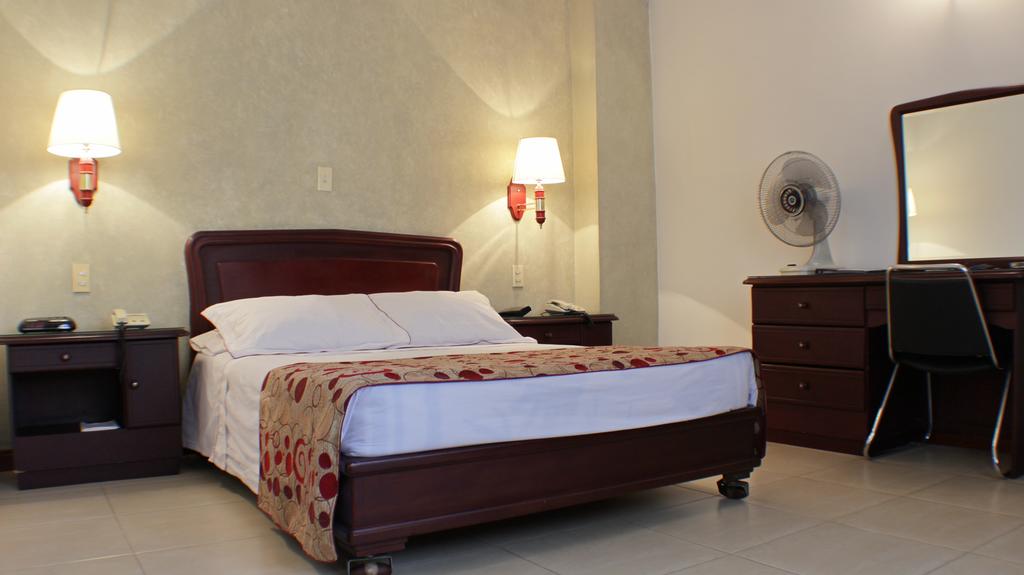 Property Location With a stay at Gran Hotel in Medellin (La Candelaria), you'll be minutes from Teatro Bolivar and Bolivar's Park. This hotel is within close proximity of Mercado de San Alejo and Metropolitan Basilica Cathedral of Medellin. Rooms Make yourself at home in one of the 120 guestrooms featuring minibars. Your room comes with a... 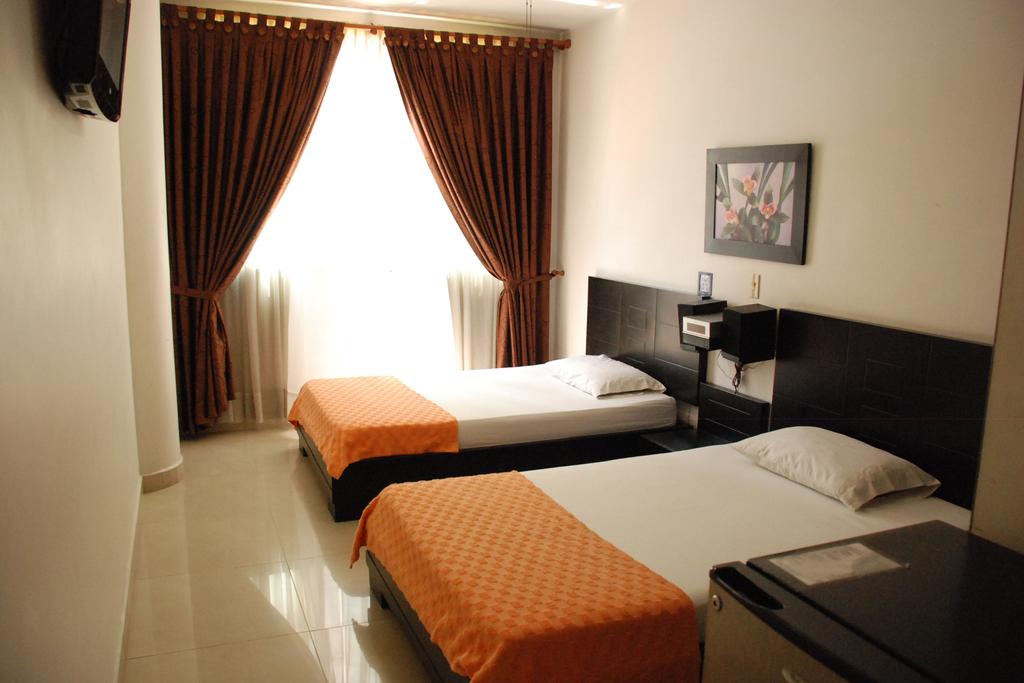 Question: What are the best cheap hotels in Medellin?

Question: What type of clothing should I pack for my trip to Medellin?

Answer: Medellin gets pretty hot during the day year-round so you may want to pack some light clothing such as shorts, short sleeve shirts and some tank tops. For those of you staying at a hotel that has a pool it may also be a good idea to pack some swimming shorts or a bathing suit so you can relax and cool down poolside. You could run into a cooler day or night depending on which season you plan on traveling to Medellin so you may want to think about packing a lightweight long sleeve shirt and a pair of lightweight jeans or pants.

Question: Where can I get a bite to eat during my Medellin stay?

Question: What are some notable places I should visit during my stay in Medellin?

Answer: When it comes to sightseeing in Medellin there's a plethora of different places you could visit such as 70 Avenue, Monument to the race, Medellin's Botanical Garden, Santa fe's Zoo Park and the list goes on See the full list

Question: Where can I party or get a round of drinks with the buddies during our Medellin visit?

Answer: Medellin has a bunch of nightclubs to party at and a number of bars where you could get a round in with buddies. We've gone ahead and compiled a list of our top choices please feel free to have a look.

Places To Eat At - During Your Medellin Visit

Sightseeing - Places to Visit During Your Stay in Medellin

Nightlife - Where to Party During Your Medellin Visit

Shopping - Where to Shop During Your Medellin Stay