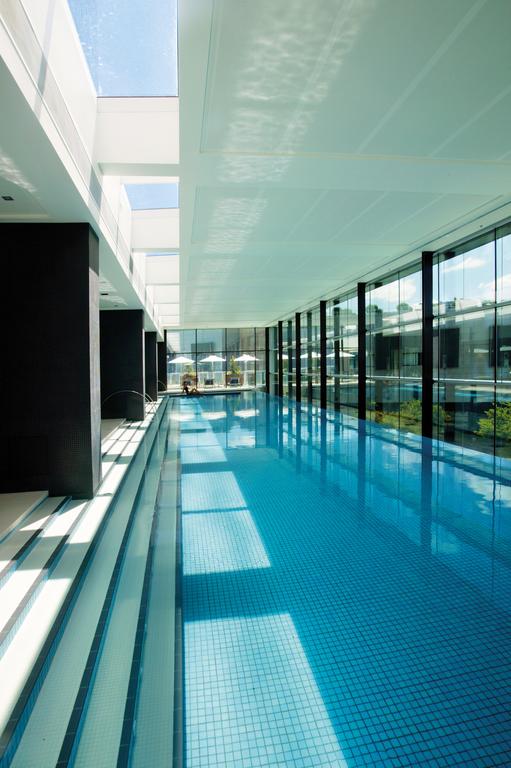 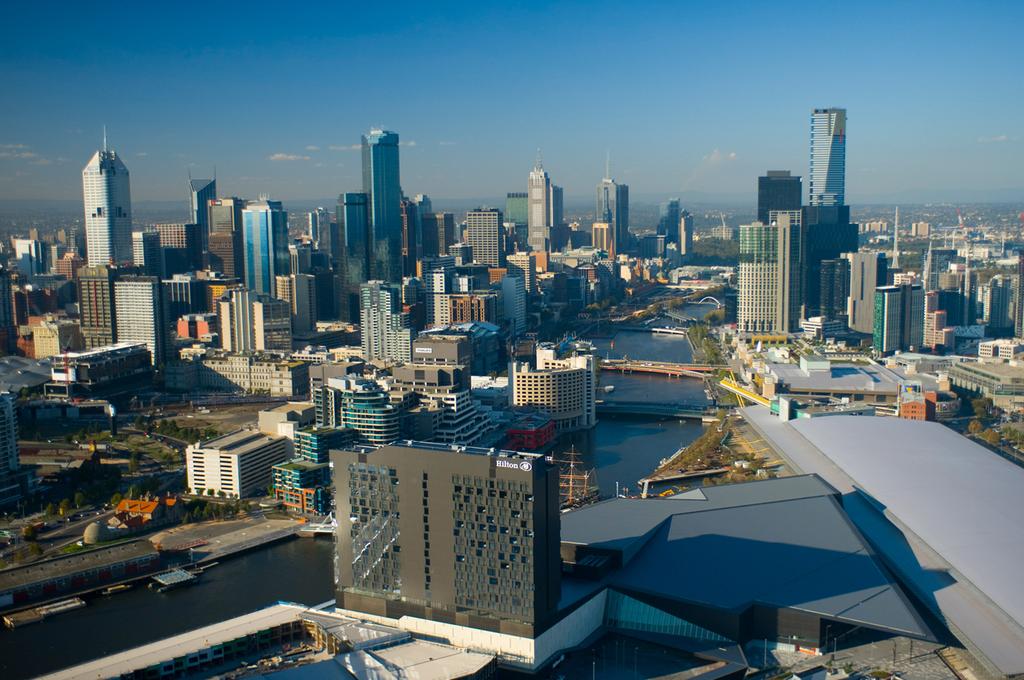 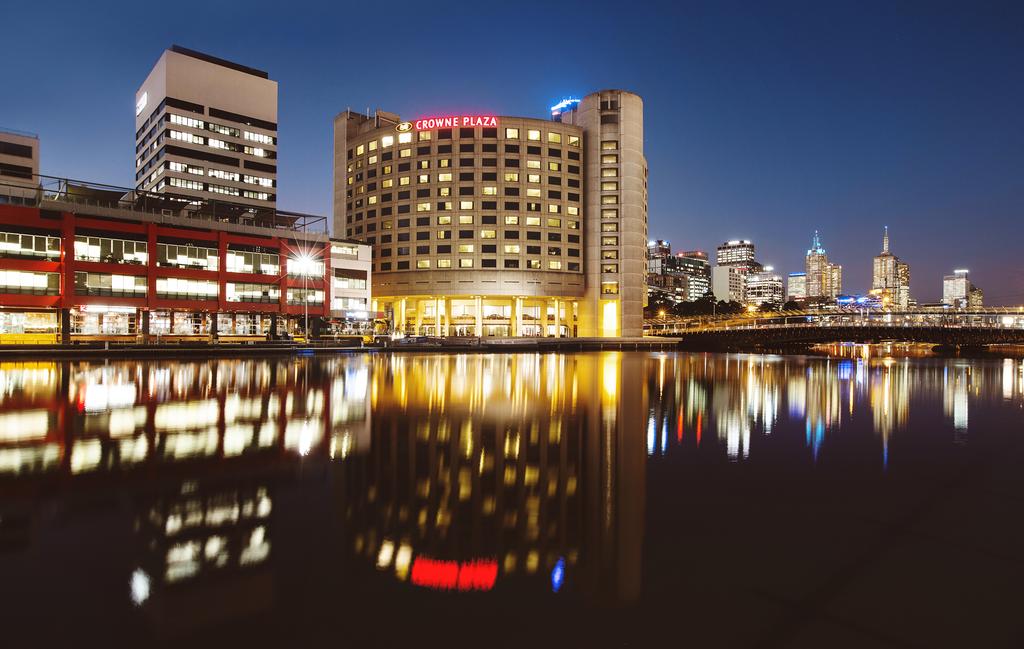 Stay at the riverside crowne plaza melbourne hotel for business and leisure on the banks of the yarra. Crowne plaza melbourne is in the heart of the citys vibrant docklands. Our bright lobby is alive with conversation and as you step to our front desk youll know youre in good company. Well take your bags if you want to sit back with a local... 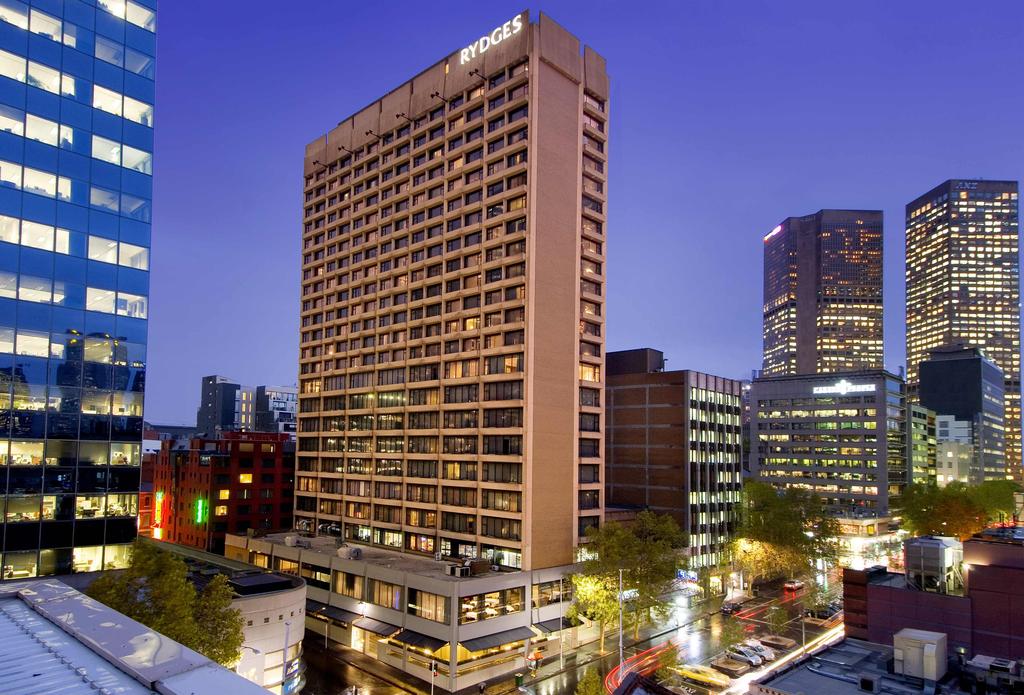 Rydges Melbourne is located in the heart of the citys vibrant theatre district and is walking distance to the sporting grounds - exclusive boutiques on Collins Street and the famous Bourke Street Mall. The central business district is also a short walk away and many international businesses are located nearby the hotel. Melbourne International... 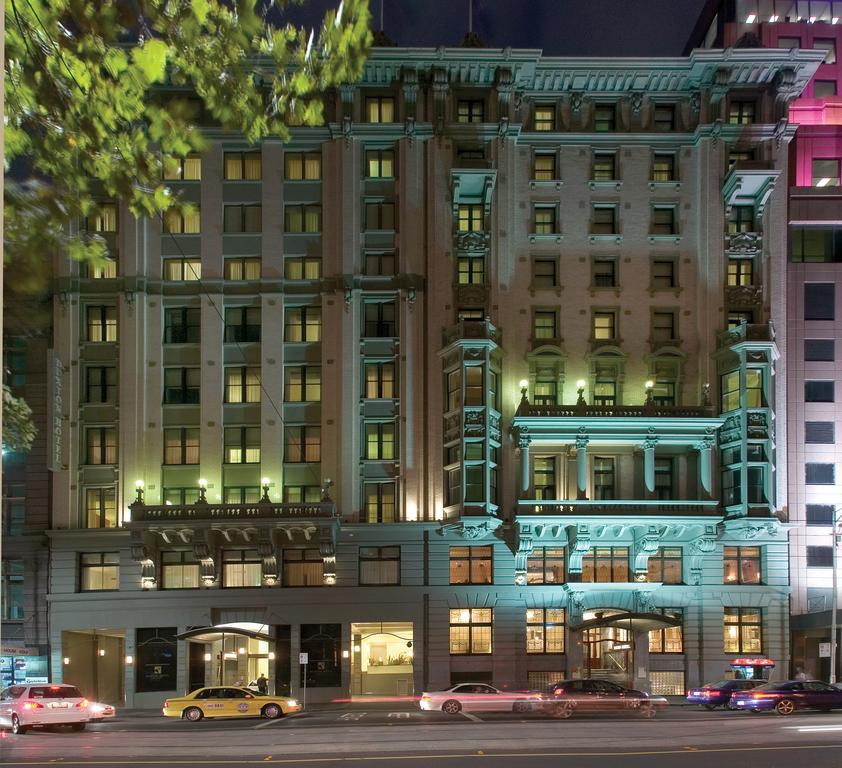 Built over a hundred years ago as the Commercial Travellers Club this heritage listed Rendezvous Hotel Melbourne has been meticulously restored to retain the feel and style of the classical Twentieth century era whilst at the same time providing guests with leading Twenty First century technology and facilities This award winning hotel feature... 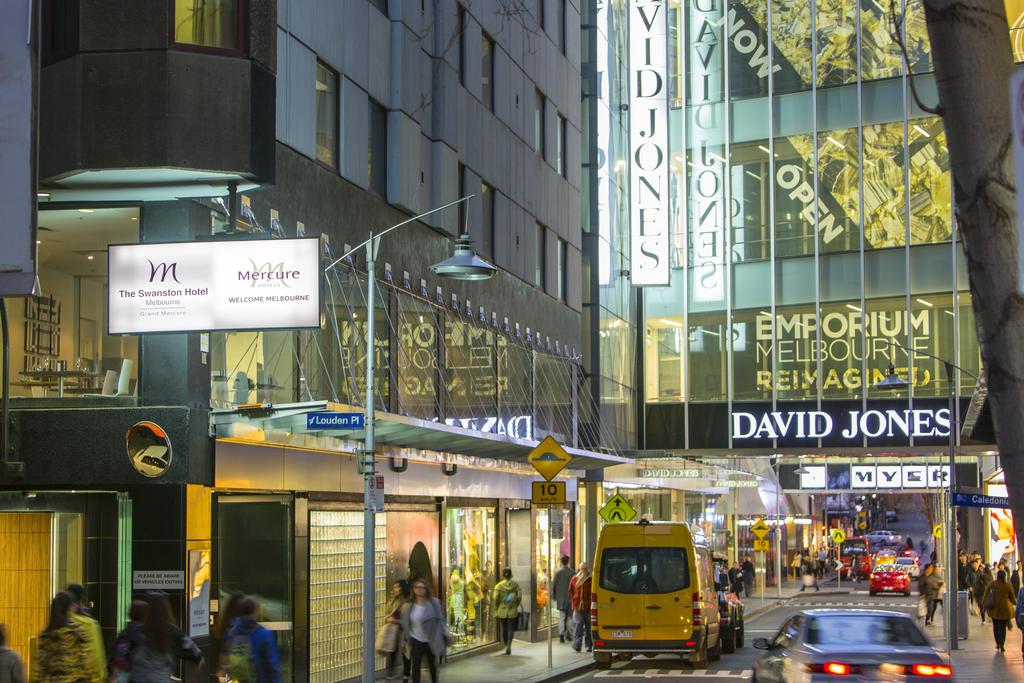 The Hotel was constructed in 2013. Melbourne s most centrally located accommodation, Mercure Welcome Melbourne is surrounded by the city s popular shopping precincts, theatres, galleries, bars and restaurants, along with its own chic and cosy Cocoon Bar, Soul Cafe and The Louden Kitchen Grill. Rooms have TVs with Foxtel and pay movie channels,... 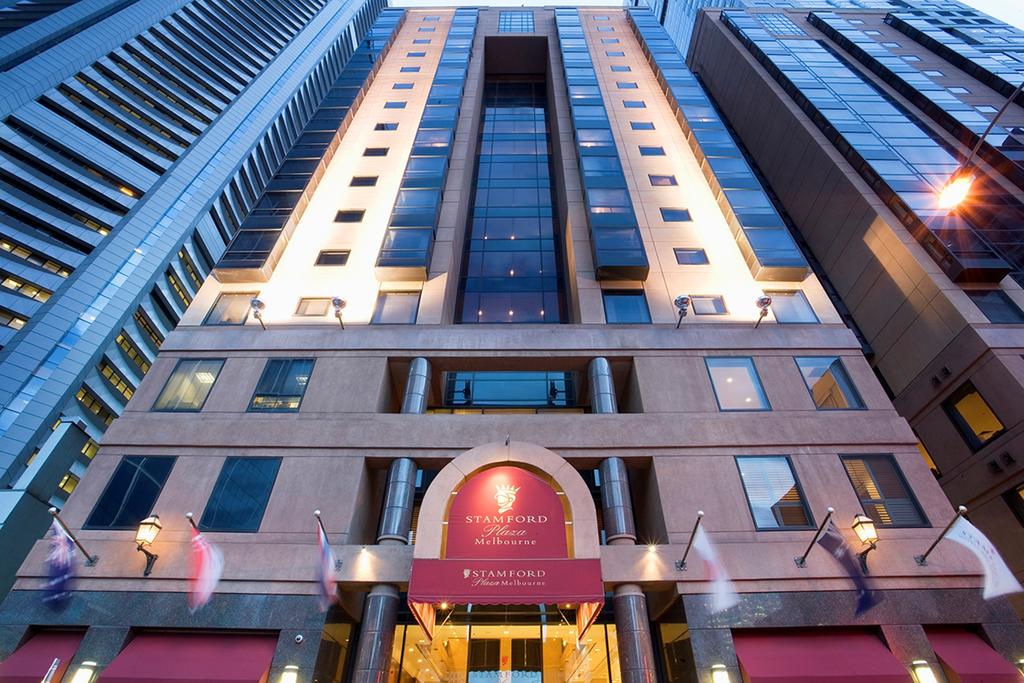 Experience the best location with premium five star luxury in Melbourne's finest all-suite hotel. Located at the Paris end of Little Collins Street in the heart of the Central Business District. Stamford Plaza Melbourne is surrounded by the best of fashion, theatre, cuisine, and only walking distance to the city's famous sporting venues. An... 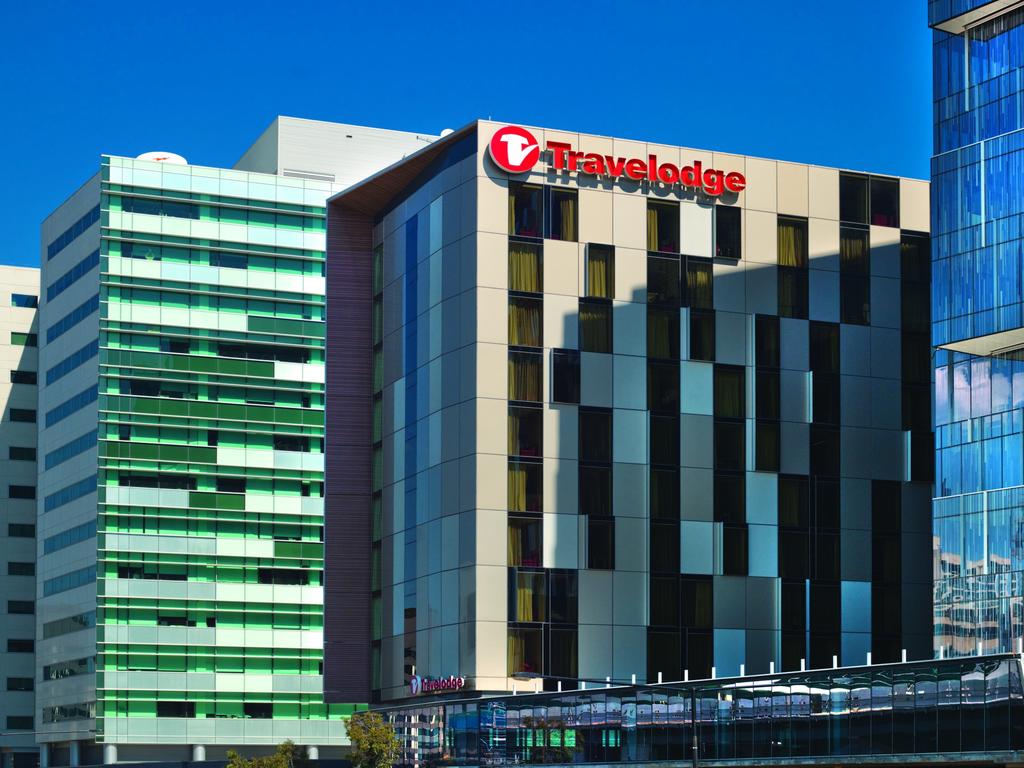 Located on Aurora Lane in the new Docklands waterfront precinct in the heart of Melbourne the hotel provides the perfect base for you to explore all of Melbournes exciting attractions including- Etihad Stadium- Crown Casino- Melbourne Aquarium- Rod Laver Arena- the MCG and the Melbourne Exhibition Centre. The hotel also provides fabulous public... 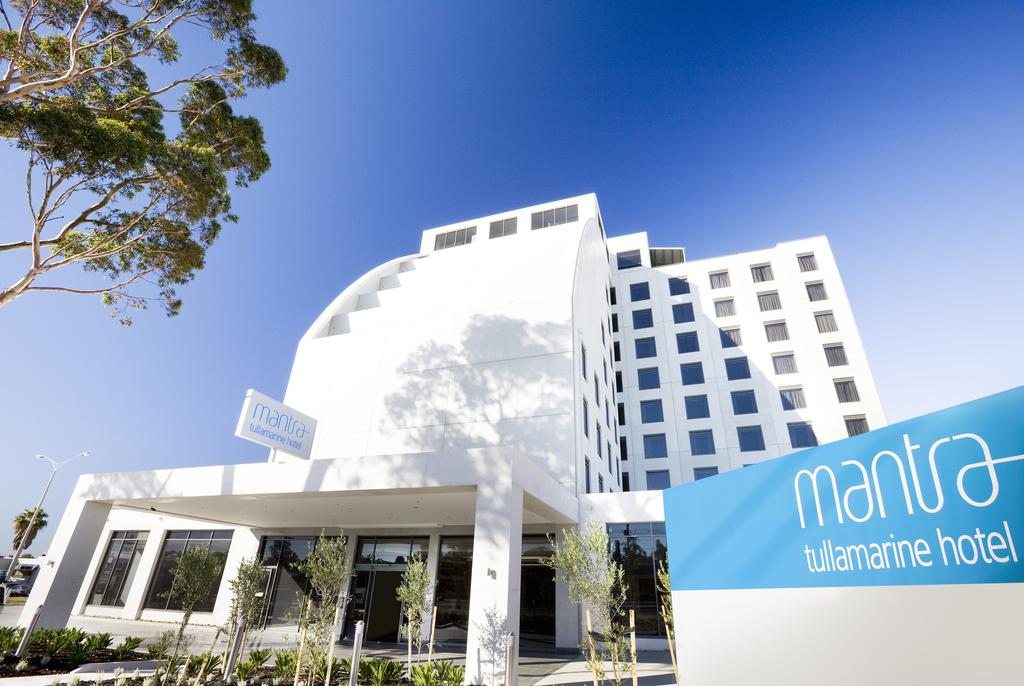 Mantra Tullamarine is located on the Corner of Melrose and Trade Park Drive Less than five minutes drive from Melbourne International Airport. The hotel is the newest state of the art addition to Victorias premium 4.5 star hotel market. Featuring 277 studios and suites and extensive conference facilities the hotel is ideal for transient leisure... 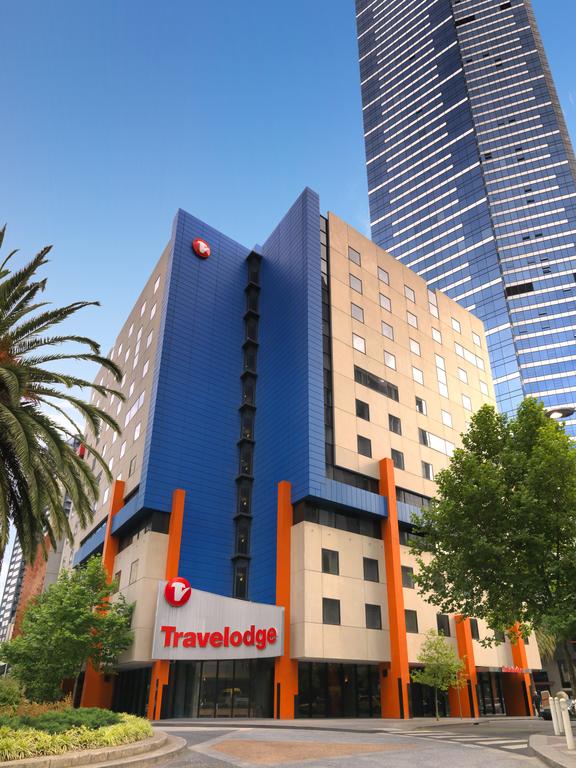 Travelodge Southbank is ideally positioned for you to experience all that this vibrant city has to offer. You are within easy walking distance to great restaurants and cafes. Chargeback facilities available with some restaurants in Southbank. Impressive shopping- renowned art galleries and the Crown Casino. The MCG- Melbourne Aquarium- Rod... 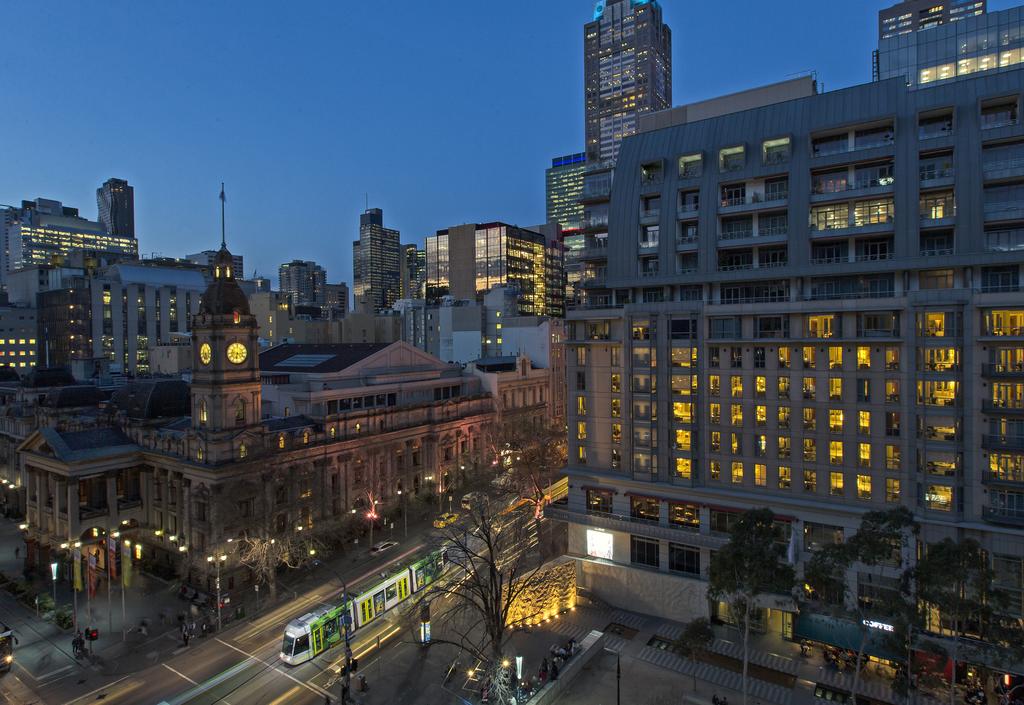 With a coveted Collins Street address in Melbourne's Central Business District, we place you amidst designer boutiques, renowned restaurants, and the Regent Theatre, and moments from Federation Square, the Arts Centre, MCG, and the Tennis Centre.Be your best, whether you're traveling for business or leisure. Our chic meeting and wedding venues,... 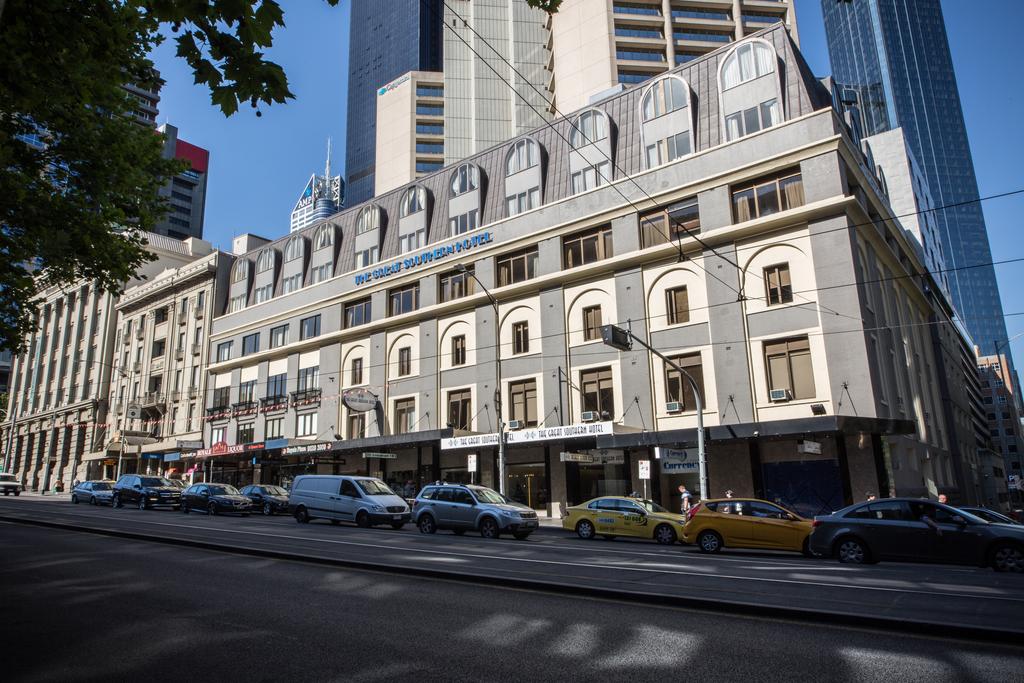 Question: What are the best cheap hotels in Melbourne?

Question: What type of clothing should I pack for my trip to Melbourne?

Question: Where can I get a bite to eat during my Melbourne stay?

Question: What are some notable places I should visit during my stay in Melbourne?

Answer: When it comes to sightseeing in Melbourne there's a plethora of different places you could visit such as Lygon Street, Chapel Street, Collins Street, Salvation Army Heritage Centre and the list goes on See the full list

Question: Where can I party or get a round of drinks with the buddies during our Melbourne visit?

Answer: Melbourne has a bunch of nightclubs to party at and a number of bars where you could get a round in with buddies. We've gone ahead and compiled a list of our top choices please feel free to have a look.

Places To Eat At - During Your Melbourne Visit

Sightseeing - Places to Visit During Your Stay in Melbourne

Nightlife - Where to Party During Your Melbourne Visit

Shopping - Where to Shop During Your Melbourne Stay