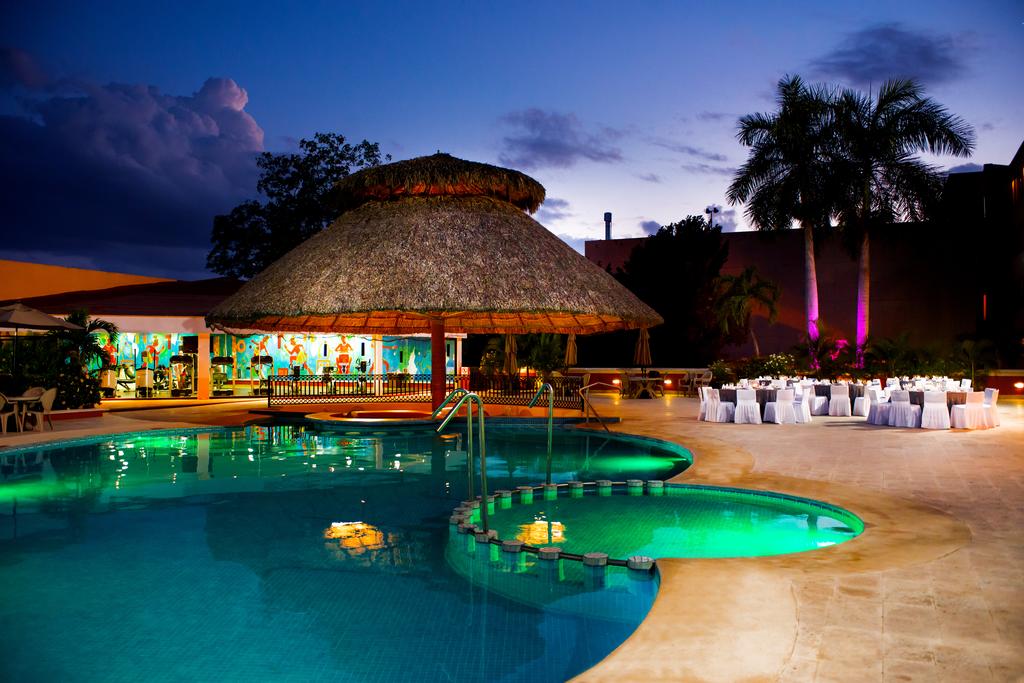 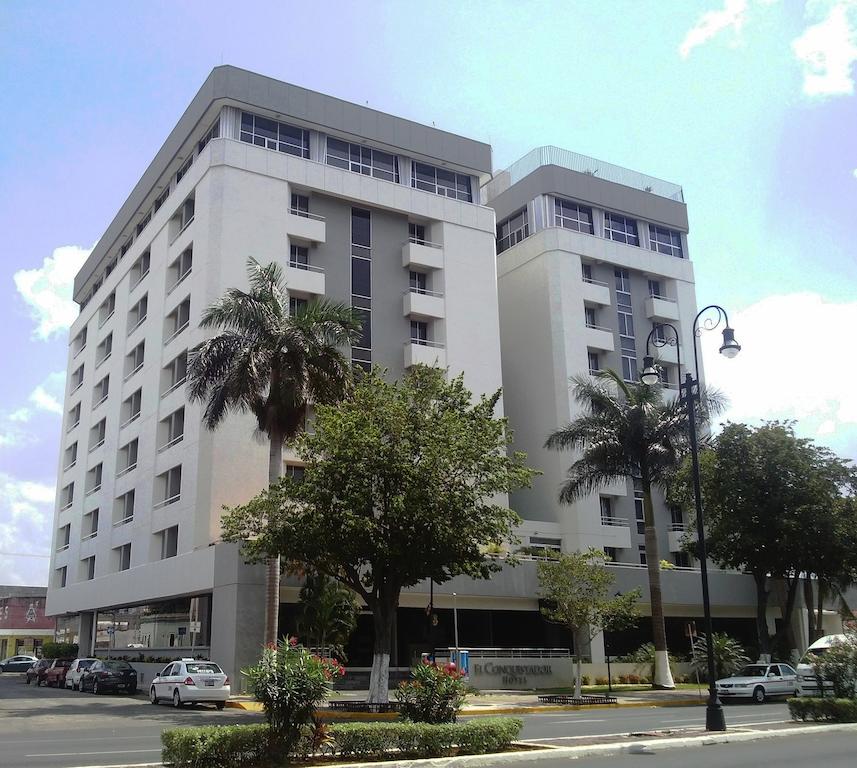 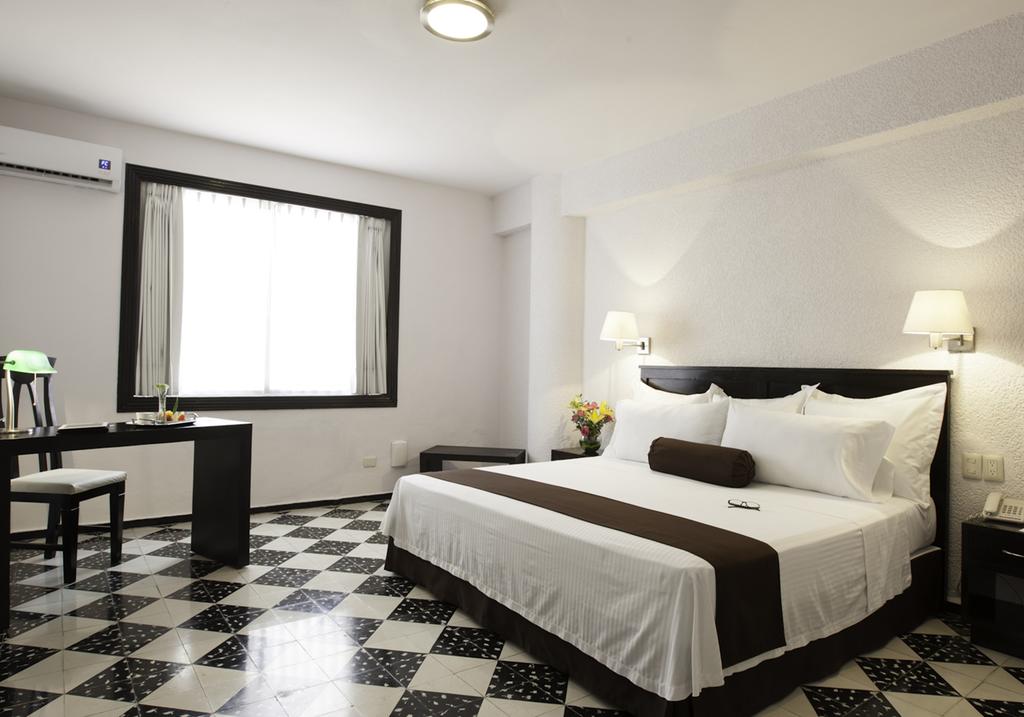 A 289 room 5 star hotel, situated in the heart of the commercial and financial district and only 100 meters away from the romantic Paseo Montejo. Take a carriage ride to downtown (only 10 minutes) and enjoy the wonderful paintings by Pacheco in the Government Palace. The hotel opened in March of 1994. 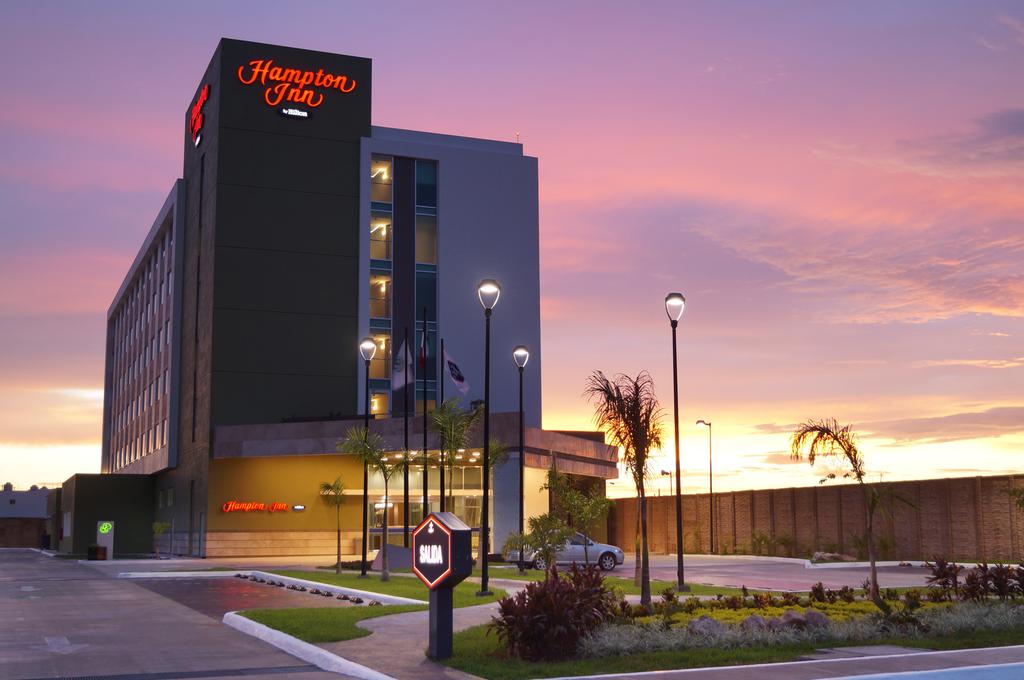 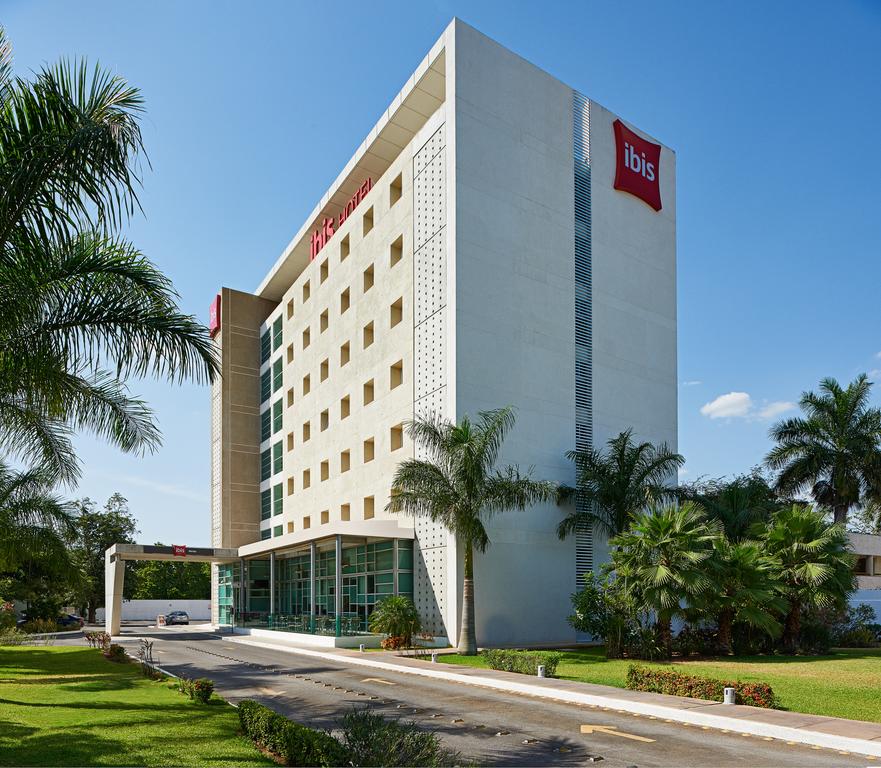 The Hotel was constructed in 2009. The Hotel ibis Merida Centro Hotel is just 3 minutes from the city center, 10 minutes from Siglo XXI convention center, and 20 minutes from the international airport. It is next door to the US Consulate and is ideally located for exploring the White City and the Uxmal and Chichen-Itza tourist attractions.... 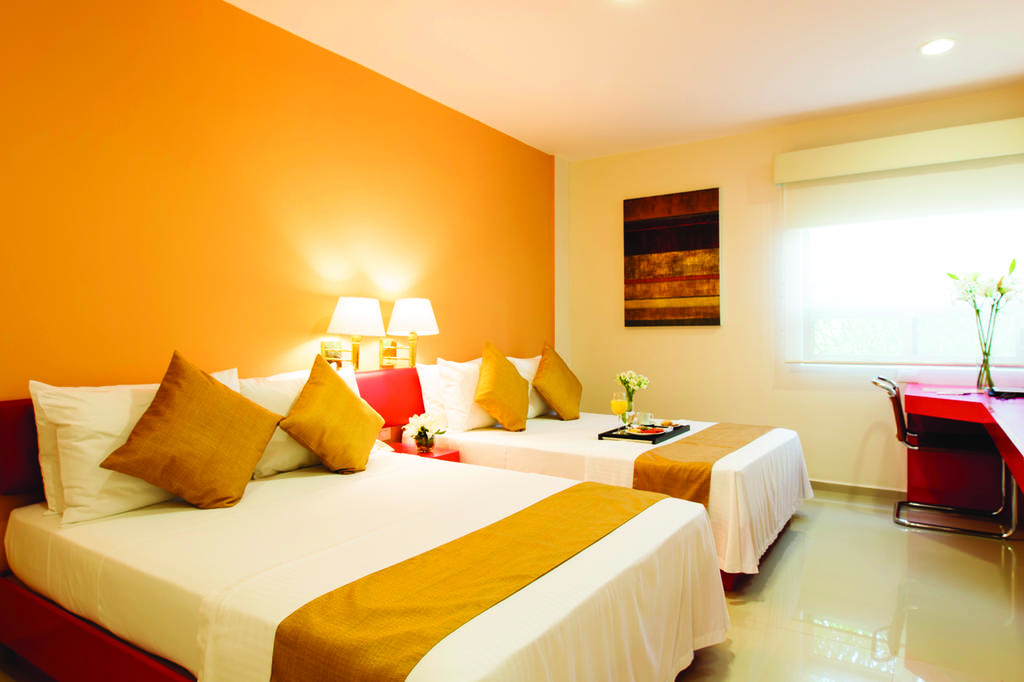 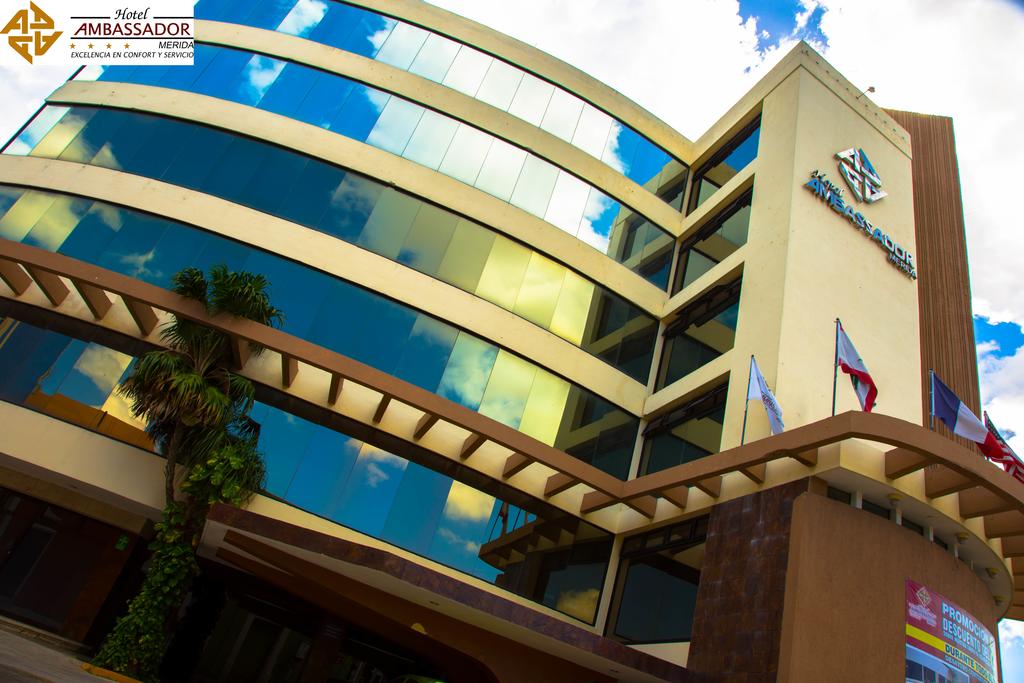 Property Location Located in Merida (Centro), Hotel Ambassador Merida is minutes from Casa Frederick Catherwood and Palacio Municipal. This hotel is within close proximity of Merida English Library and Palacio de Gobierno. Rooms Make yourself at home in one of the 97 air-conditioned guestrooms. Cable television is provided for your entertainment.... 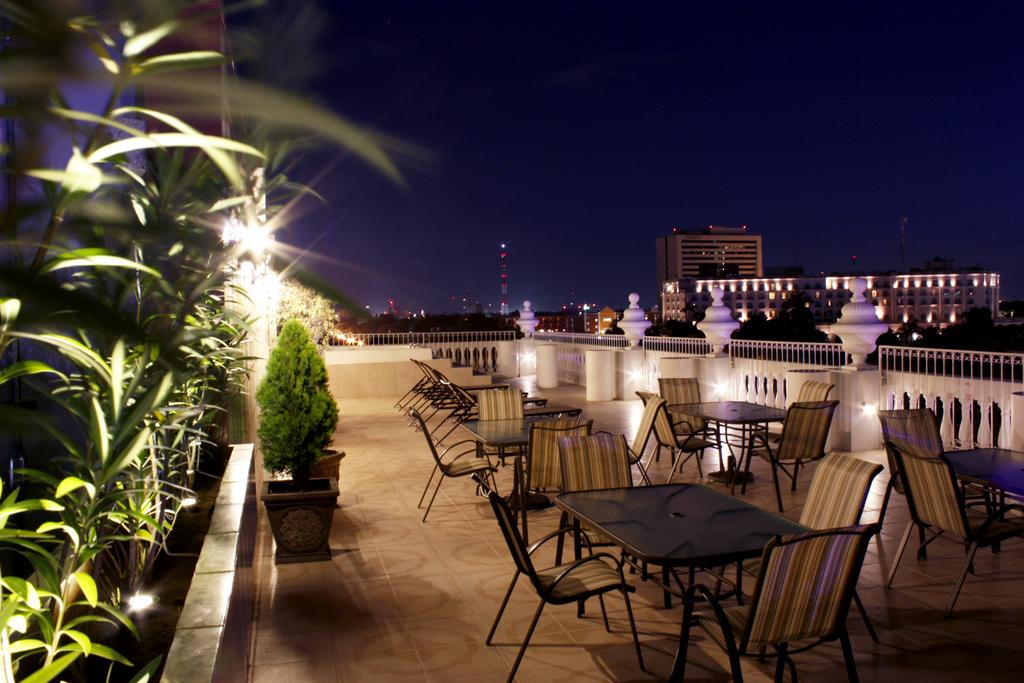 Property Location With a stay at Hotel Victoria Merida in Merida (Centro), you'll be minutes from U.S. Consulate Merida and close to Casa Montes Molina Museum. This hotel is within close proximity of Plaza de Toros de Merida and Museo Regional de Antropologia. Rooms Make yourself at home in one of the 93 air-conditioned rooms featuring refrigerators... 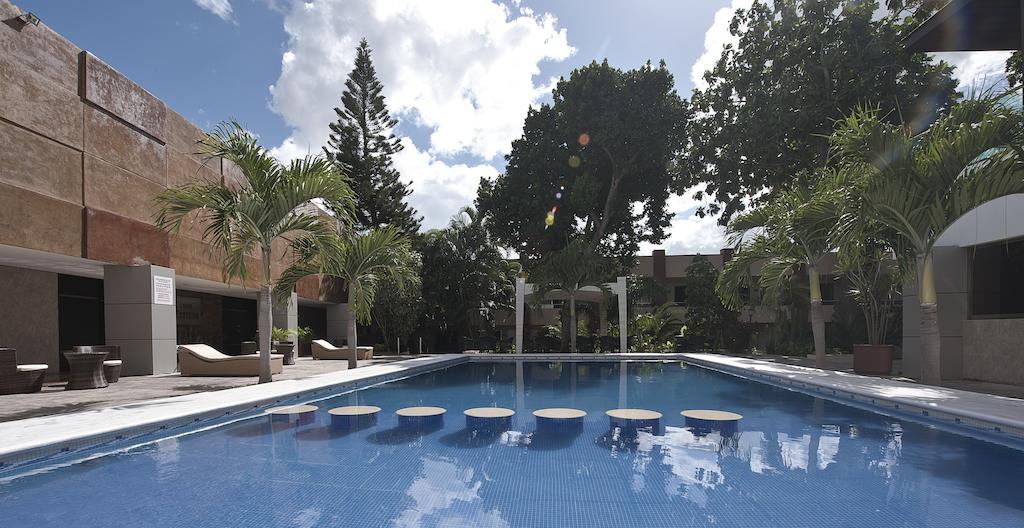 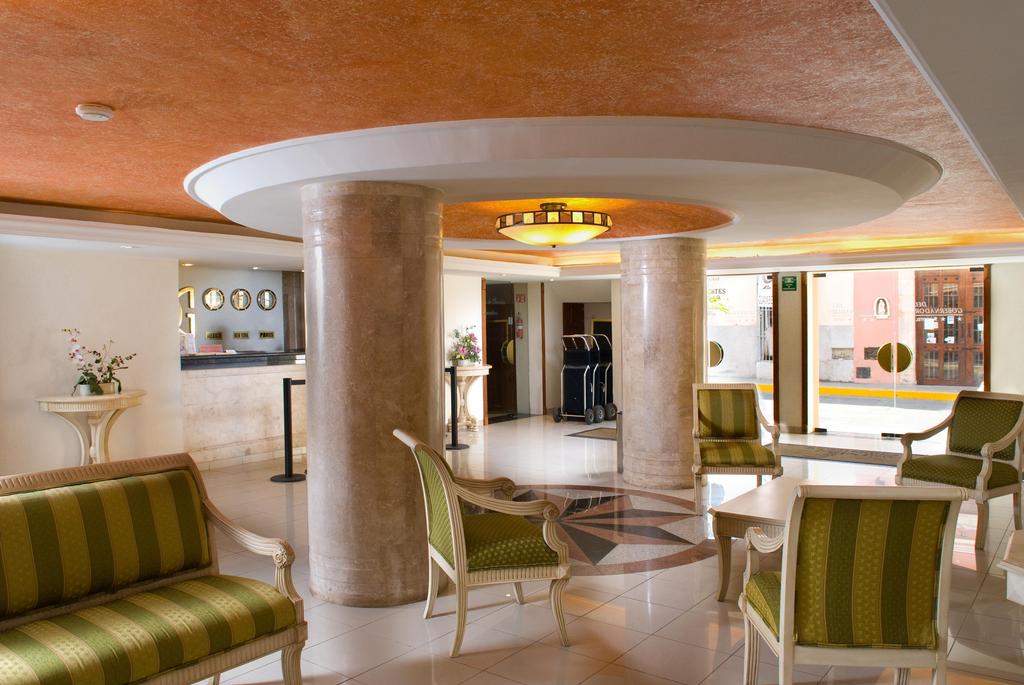 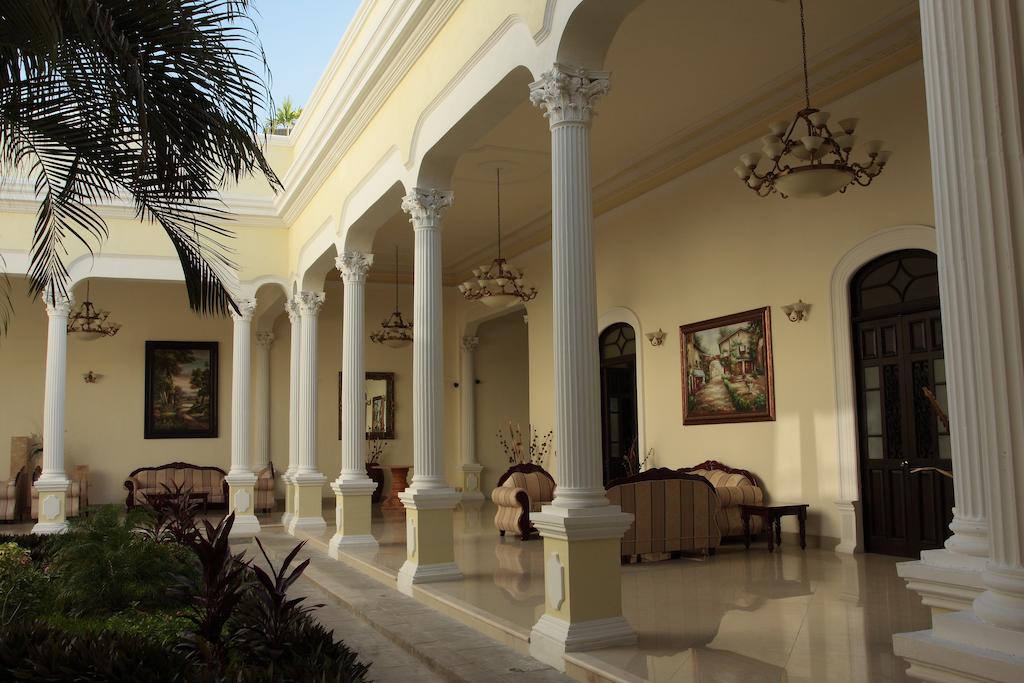 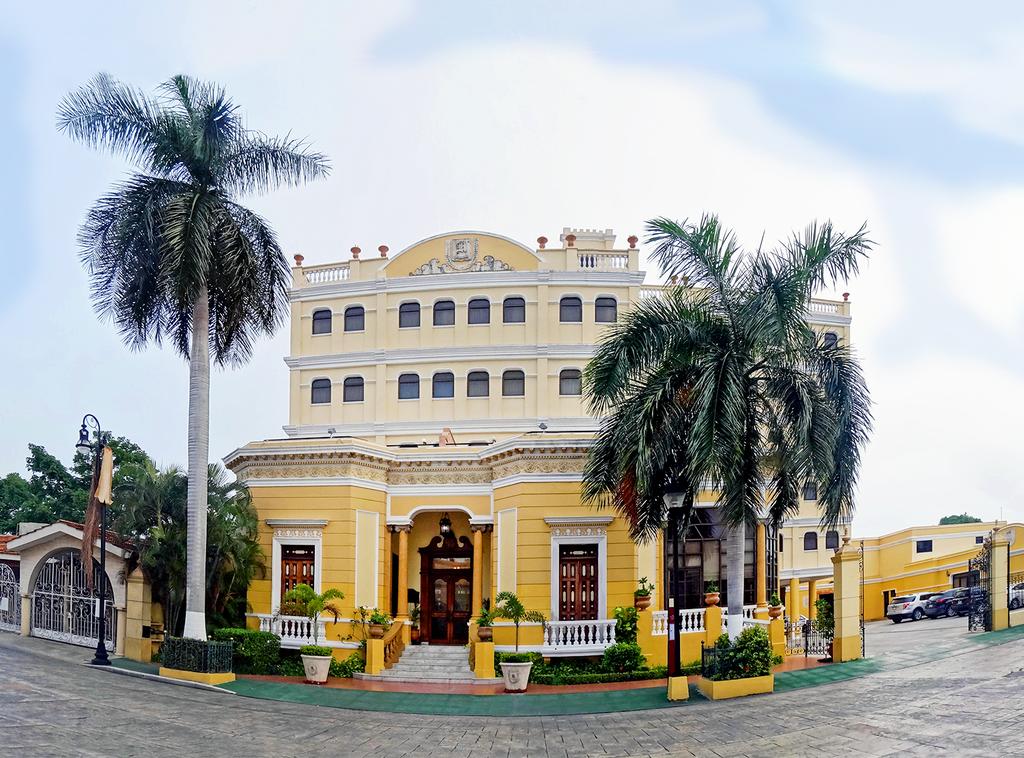 Question: What are the best cheap hotels in Merida?

Question: What type of clothing should I pack for my trip to Merida?

Answer: Merida gets pretty hot during the day year-round so you may want to pack some light clothing such as shorts, short sleeve shirts and some tank tops. For those of you staying at a hotel that has a pool it may also be a good idea to pack some swimming shorts or a bathing suit so you can relax and cool down poolside. You could run into a cooler day or night depending on which season you plan on traveling to Merida so you may want to think about packing a lightweight long sleeve shirt and a pair of lightweight jeans or pants.

Question: Where can I get a bite to eat during my Merida stay?

Question: What are some notable places I should visit during my stay in Merida?

Answer: When it comes to sightseeing in Merida there's a number of places we recommend that you visit such as Montejo Avenue, Dzibilchaltun Archeological Site, Merida Cathedral... See the full list

Question: Where can I party or get a round of drinks with the buddies during our Merida visit?

Answer: Merida has a bunch of nightclubs to party at and a number of bars where you could get a round in with buddies. We've gone ahead and compiled a list of our top choices please feel free to have a look.

Places To Eat At - During Your Merida Visit

Sightseeing - Places to Visit During Your Stay in Merida

Nightlife - Where to Party During Your Merida Visit