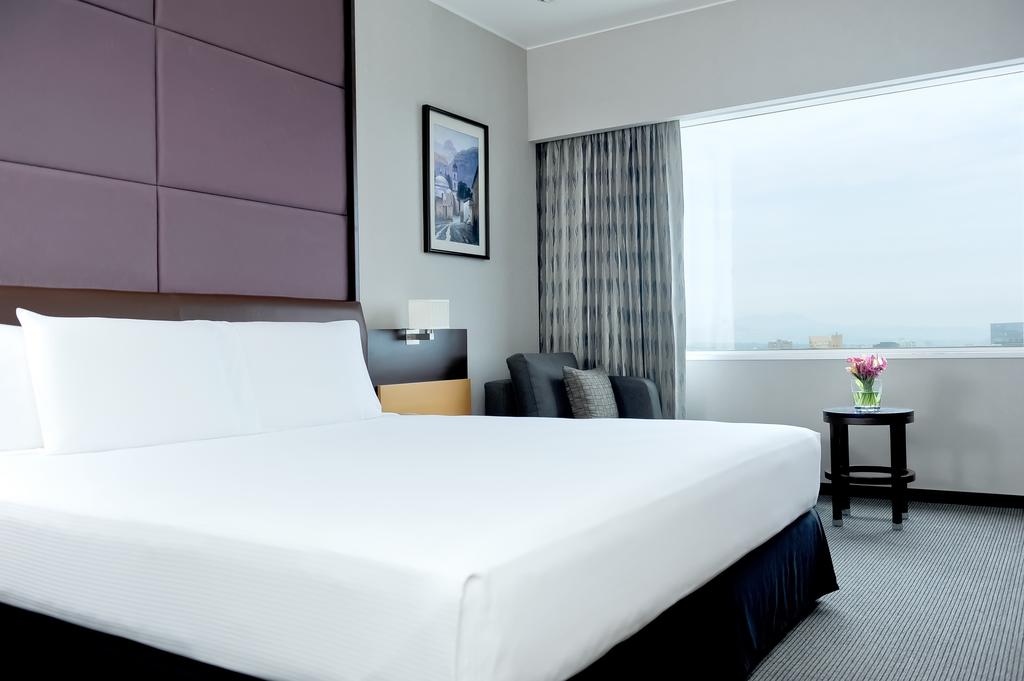 Hyatt Regency Mexico City is located in the city's prestigious and trendy neighborhood of Polanco. Our 38 story building has 737 guestrooms and 18 suites, all featuring large windows that provide wonderful panoramic views of Mexico City and Chapultepec Park. Embark on an adventure of culinary discovery in our 3 restaurants, including two of... 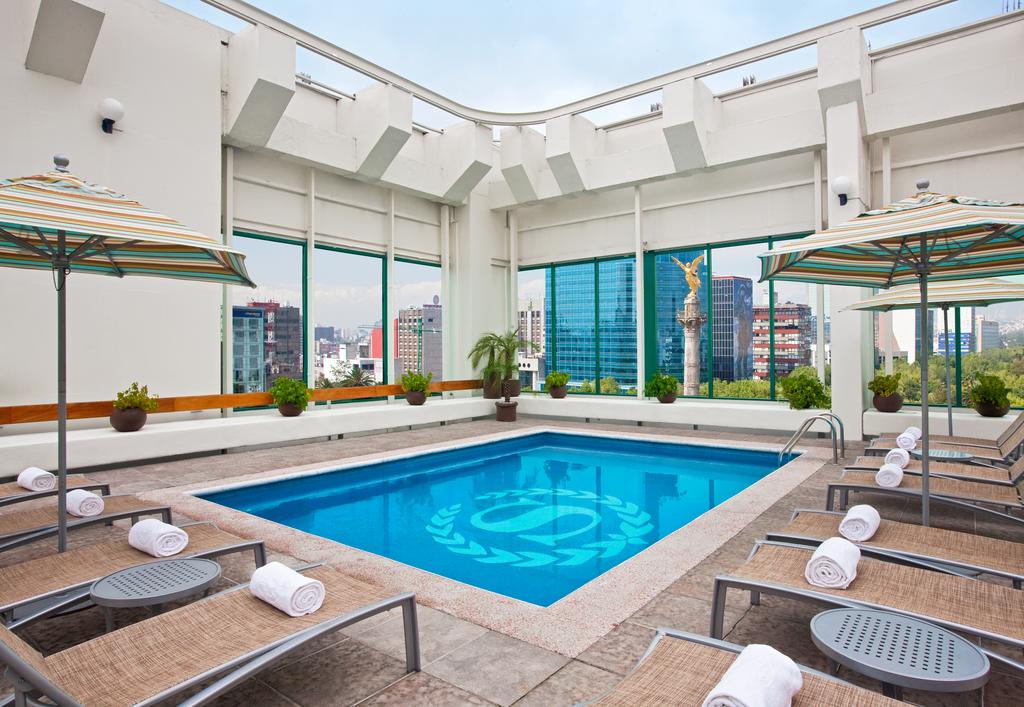 Experience Mexico Citys rare culture from its dynamic heart. Minutes from the capitals historic center and financial districts, our modern hotel sits at the crossroads of the famed Paseo de la Reforma—just a short stroll from premier sites, museums, destination restaurants, and top shopping.Maximize your stay with top amenities ranging from... 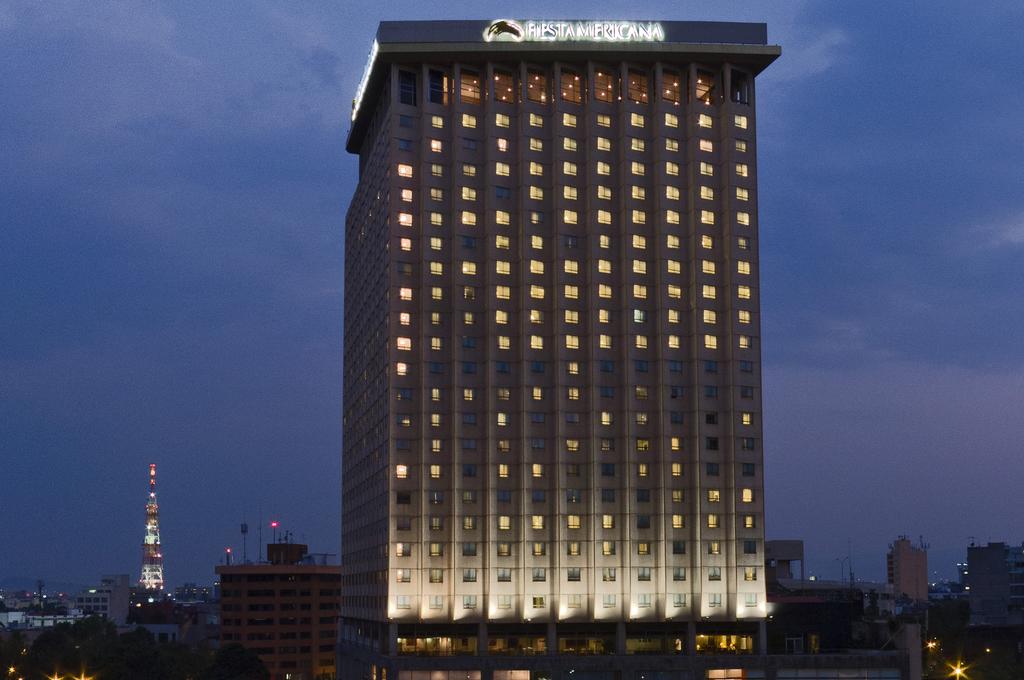 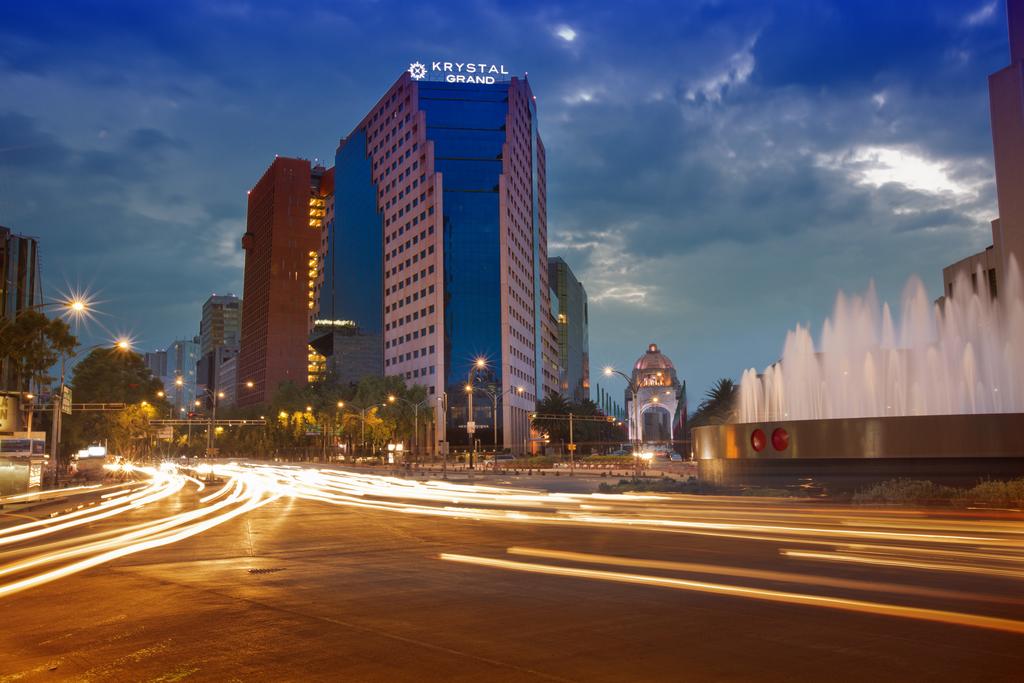 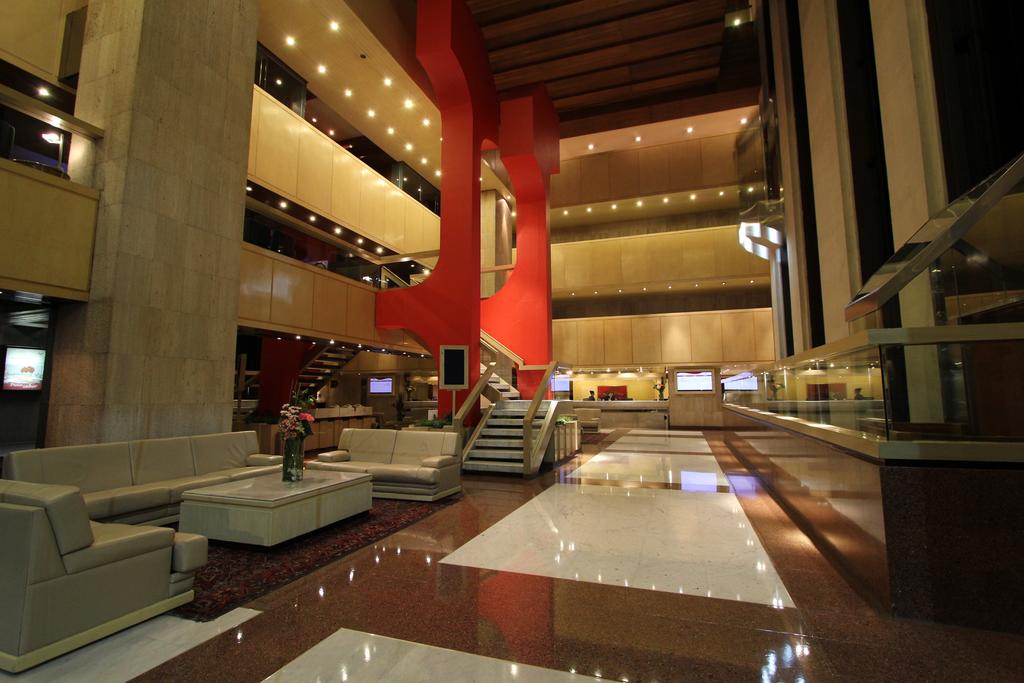 The Hotel Sevilla Palace is located 7 miles west of the Mexico City International Airport; at 105 Paseo de la Reforma Avenue, Col. Tabacalera, Mexico, D.F., C.P. 06030. In the most important financial center of Mexico City, a step away from the pink zone where the best restaurants, night clubs, banks and tourist attractions are, it is where... 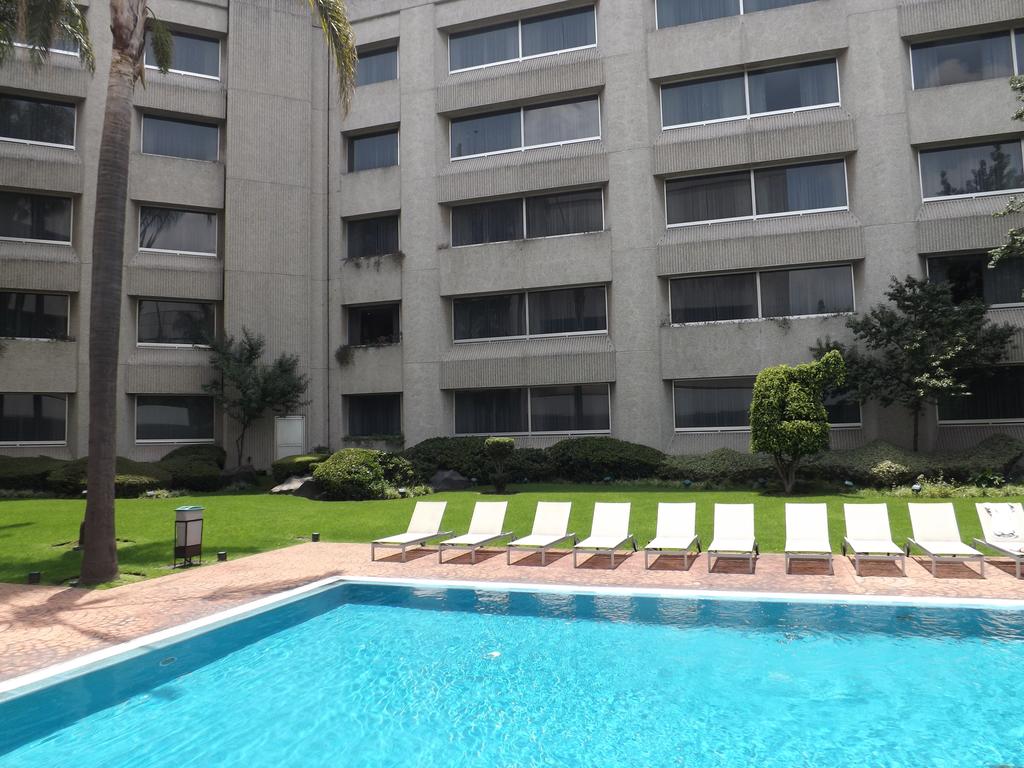 The Pedregal district in the south of Mexico City, constitutes a city-within-a-city that includes a mix of exclusive residential areas, shopping and entertainment, as well as corporate and financial centers. At its heart lies the boldly designed Hotel Royal Pedregal. Guests are greeted by an expansive lobby/atrium and public area, dominated... 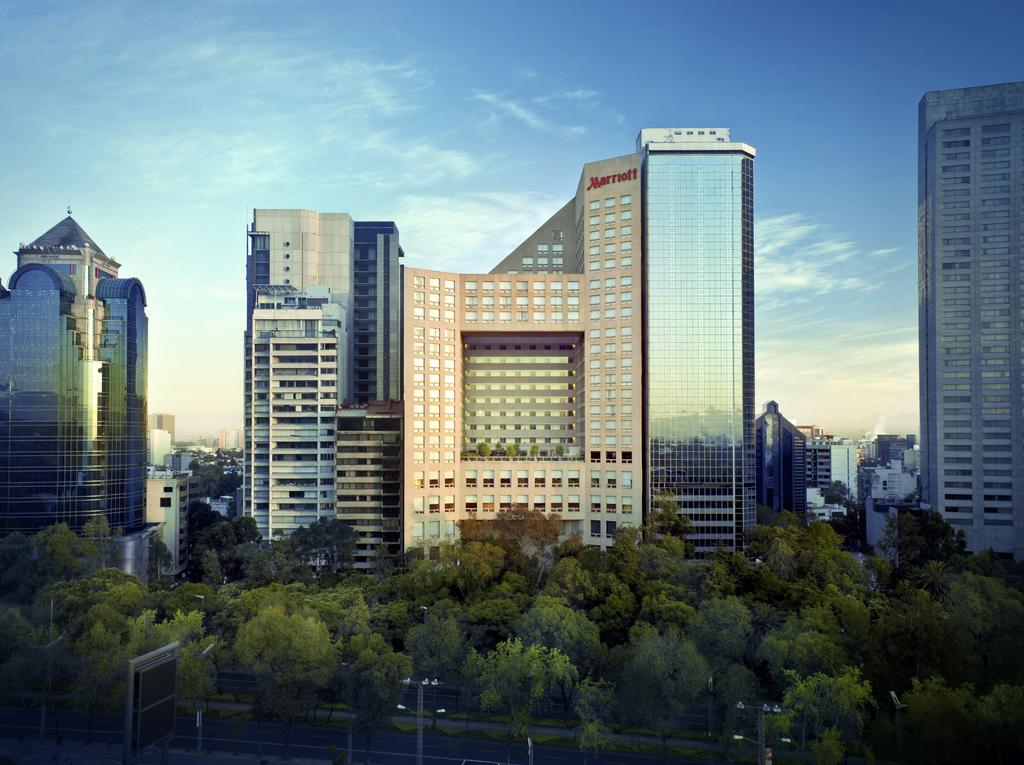 The Hotel was constructed in 1993 and was remodeled in 2013. Soar into luxury at JW Marriott Hotel Mexico City. Our upscale hotel features an unparalleled location in the heart of the Polanco District. Visit dynamic destinations such as the National Museum of Anthropology and National Auditorium nearby. When youre ready for a pampering session,... 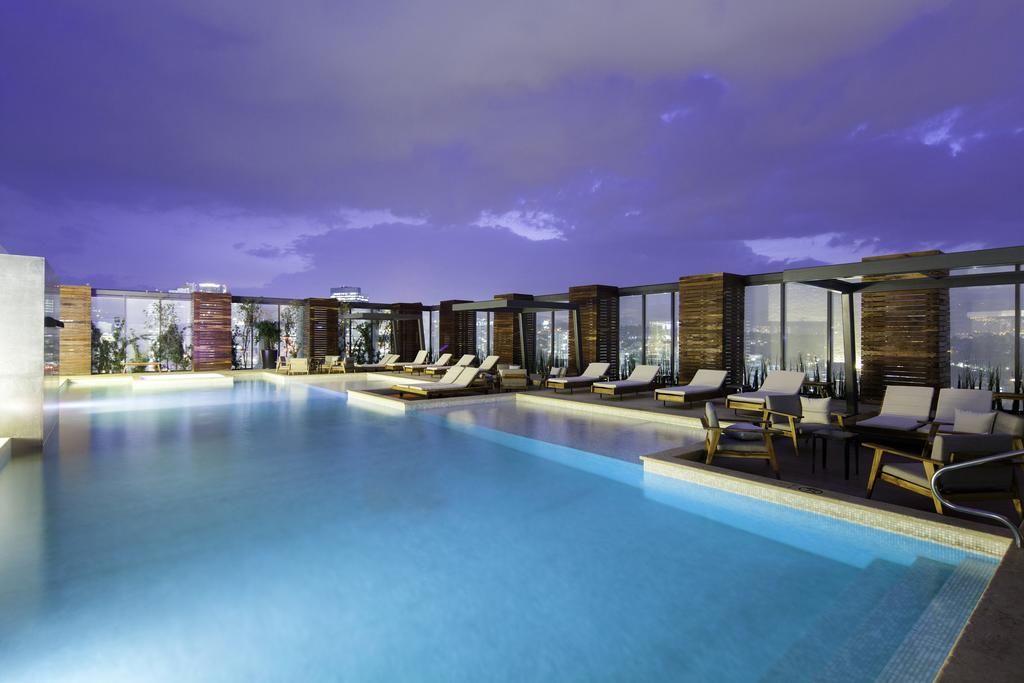 This hotel is 100PCT Non-Smoking Enjoy spacious accommodations modern business and leisure amenities and a central location in the SAMARA complex when you stay at the Hilton Mexico City Santa Fe hotel. Only 40 minutes from the Benito Juarez International Airport and one hour from Toluca Airport this contemporary Santa Fe hotel is close to... 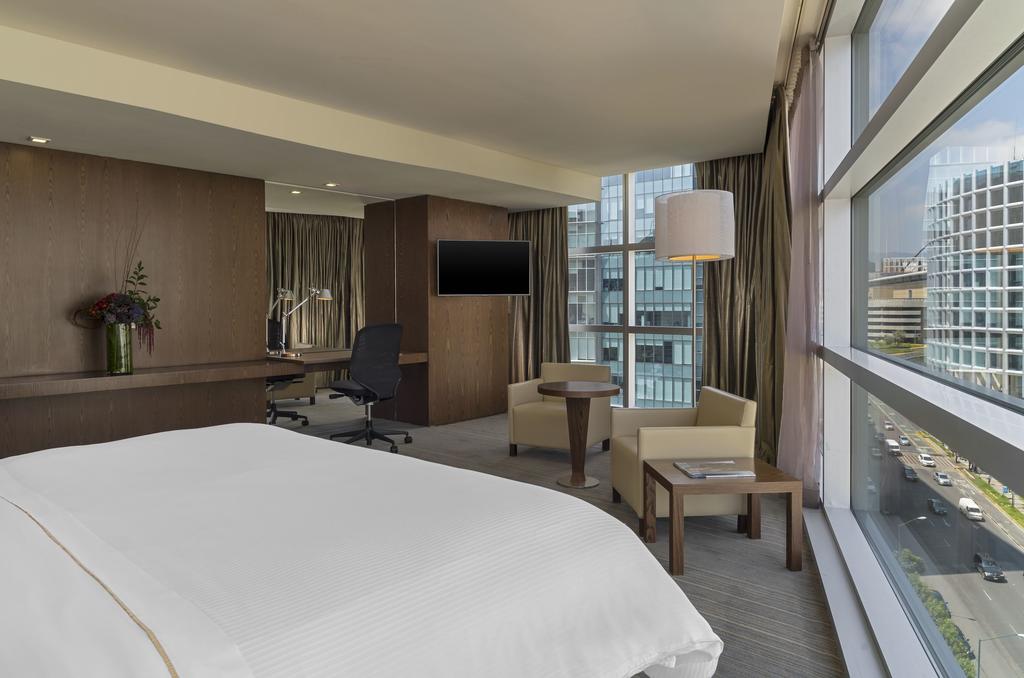 The Westin Santa Fe, Mexico City is a modern retreat located in the trendy Santa Fe business district. Guests are just steps away from the BBVA Bancomer Convention Center and Centro Santa Fe—one of the largest shopping malls in Latin America.Ideal for business events and social gatherings, the hotel offers more than 12,000 square feet of... 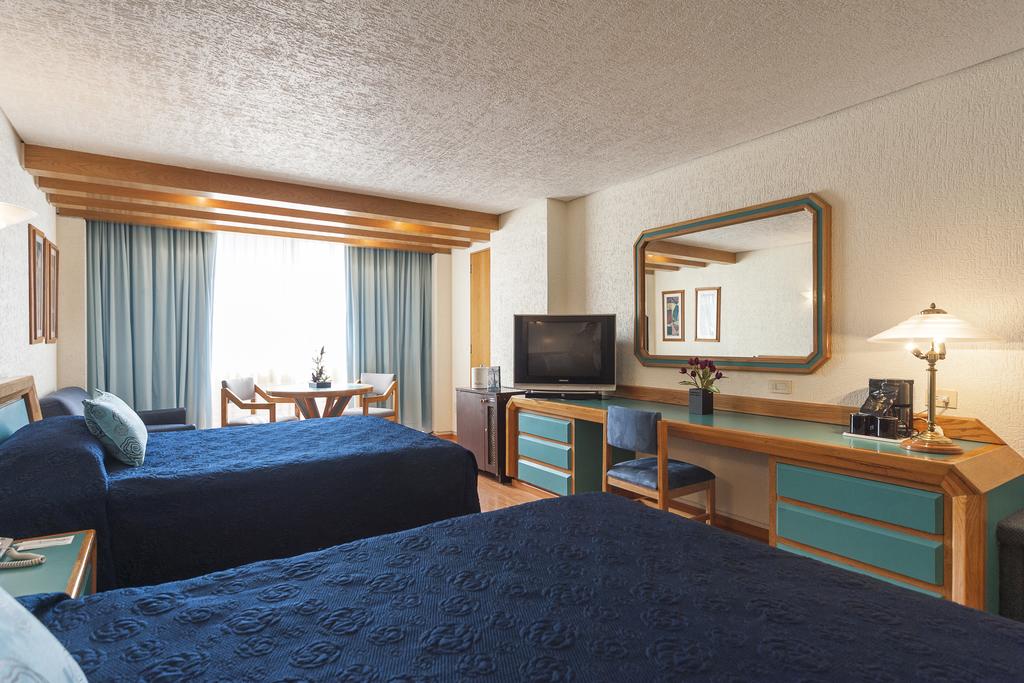 The CASA BLANCA HOTEL is located in the political, economic and cultural center of Mexico City a few steps from the main avenues Reforma and Juarez, a strategic point in Mexico City. Our professionally trained staff will always offer the friendliest service at all times. A restaurant, an outdoor pool, and a fitness center are available at... 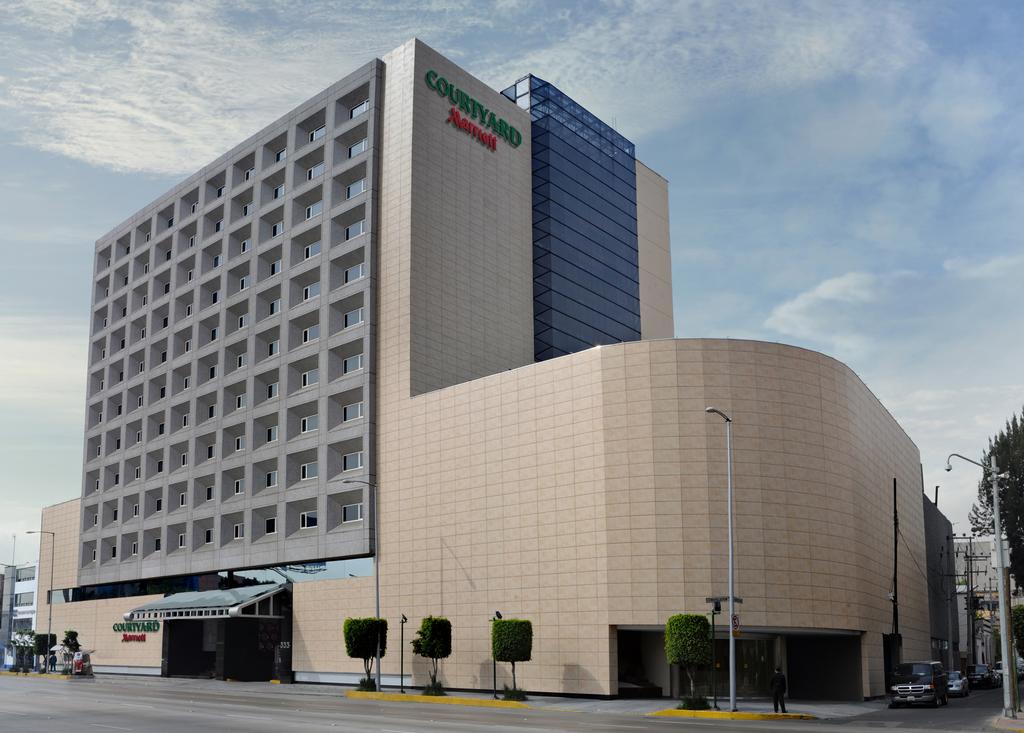 The Hotel was constructed in 1985 and was remodeled in 2016. Courtyard Mexico City Revolucion provides greater flexibility and choices for our guests. At Centro Restaurant enjoy a buffet for breakfast lunch or dinner or simply try one of our GinandTonic specialties at the Bistro, enjoying flexible spaces where you can work or relax, free Wi-Fi... 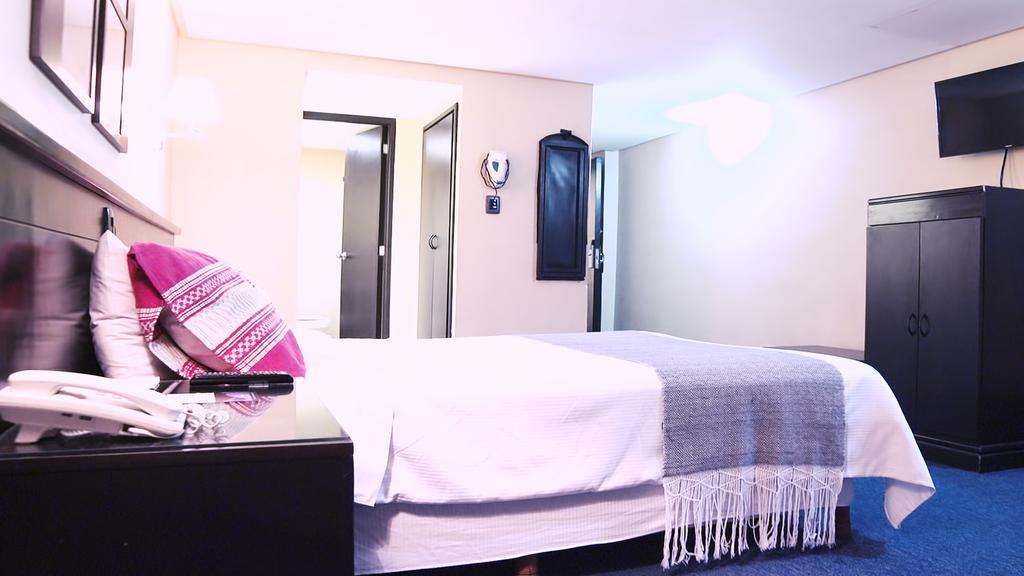 Question: What are the best cheap hotels in Mexico City?

Question: What type of clothing should I pack for my trip to Mexico City?

Answer: Mexico City is warm year-round so you may want to pack some light clothing such as shorts, short sleeve shirts and possibly some tank tops for the hotter days. For those of you staying at a hotel that has a pool it may also be a good idea to pack some swimming shorts or a bathing suit so you can relax and cool down poolside. You could run into a cooler day or night depending on which season you plan on traveling to Mexico City so you may want to think about packing a lightweight long sleeve shirt and a pair of lightweight jeans or pants.

Question: Where can I get a bite to eat during my Mexico City stay?

Question: Where can I party or get a round of drinks with the buddies during our Mexico City visit?

Answer: Mexico City has a bunch of nightclubs to party at and a number of bars where you could get a round in with buddies. We've gone ahead and compiled a list of our top choices please feel free to have a look.

Places To Eat At - During Your Mexico City Visit

Nightlife - Where to Party During Your Mexico City Visit