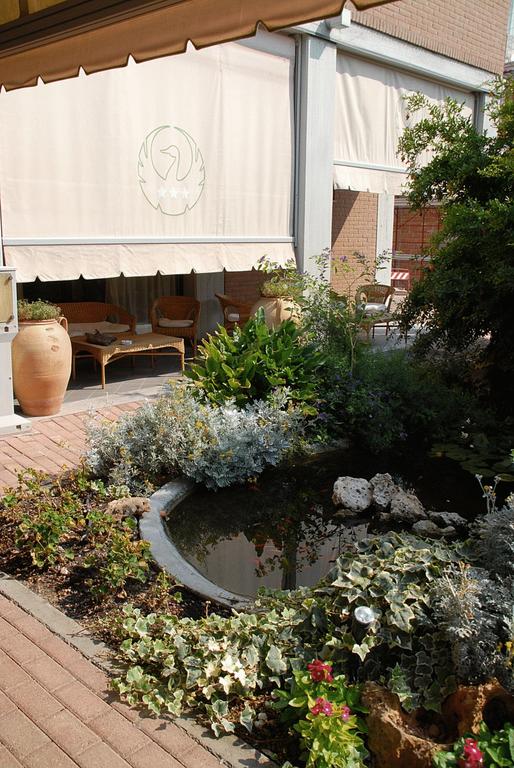 Property Location With a stay at Hotel la Fenice in Formigine, you'll be close to Whisky Antique and Ferrari Factory. This hotel is within close proximity of Fiorano Circuit and Ferrari Museum Maranello. Rooms Make yourself at home in one of the guestrooms featuring refrigerators and flat-screen televisions. Complimentary high-speed (wired)... 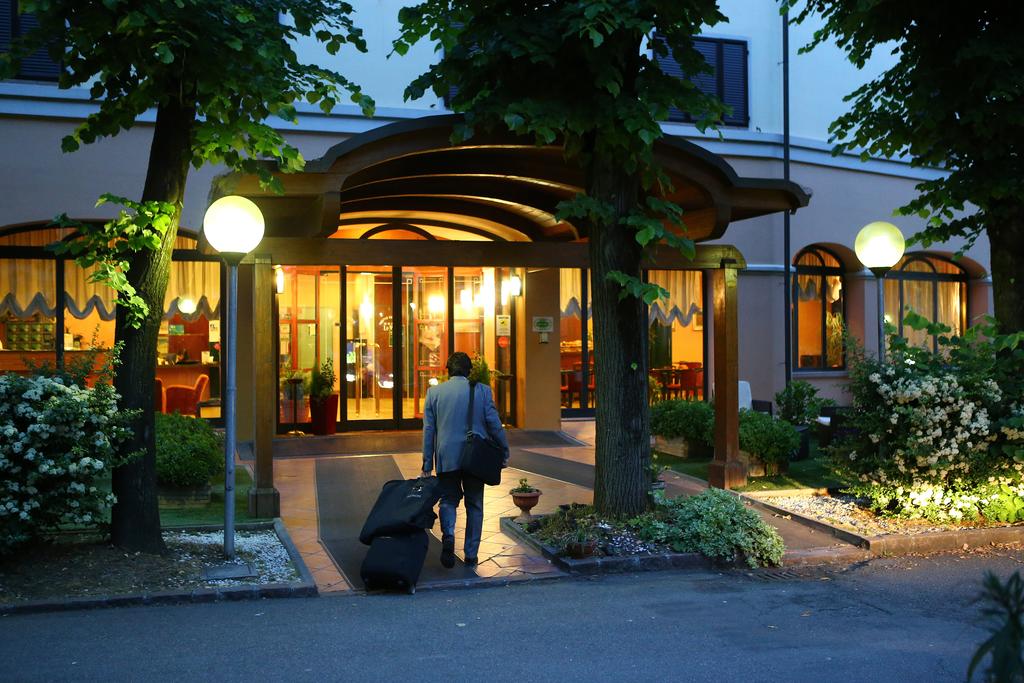 In the countryside around Modena, just off the A1 highway, Hotel Le Ville offers free parking and large grounds with swimming pool. Rooms feature Sky satellite channels and free Wi-Fi. Le Villes rooms are spacious and air conditioned. Some are located in the 4-star main building, while others are in the 3-star annex. Guests have a small fitness... 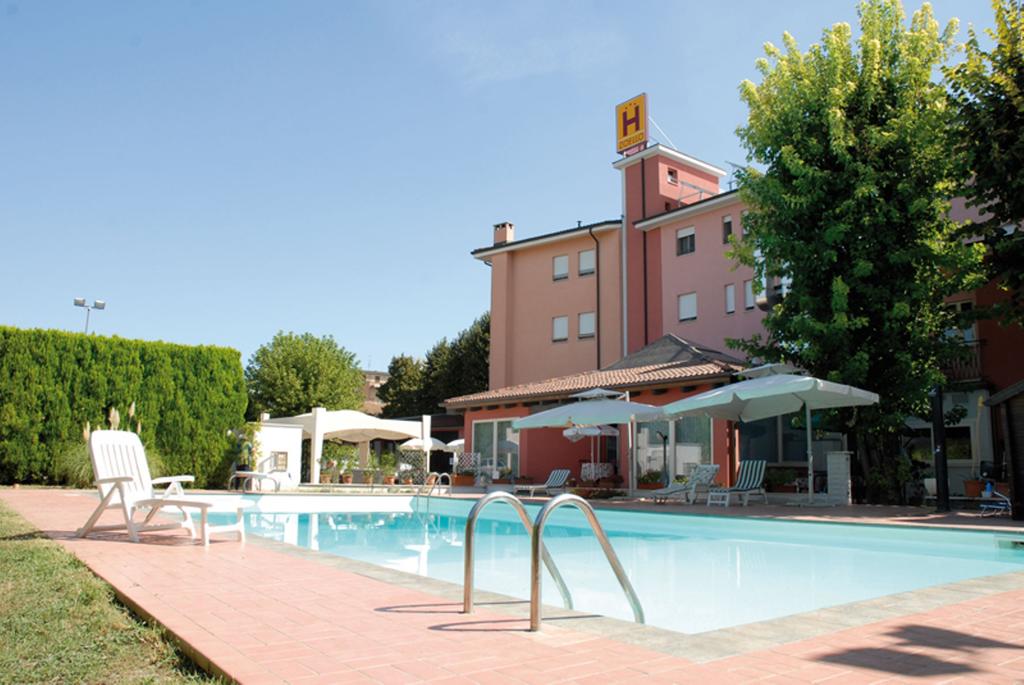 Property Location When you stay at Albergo Zoello Je Suis in Castelvetro di Modena, you'll be close to Villa San Donnino. This hotel is within the vicinity of Museum of Traditional Balsamic Vinegar and Piscina Barracuda. Rooms Make yourself at home in one of the 58 air-conditioned rooms featuring flat-screen televisions. Complimentary wired... 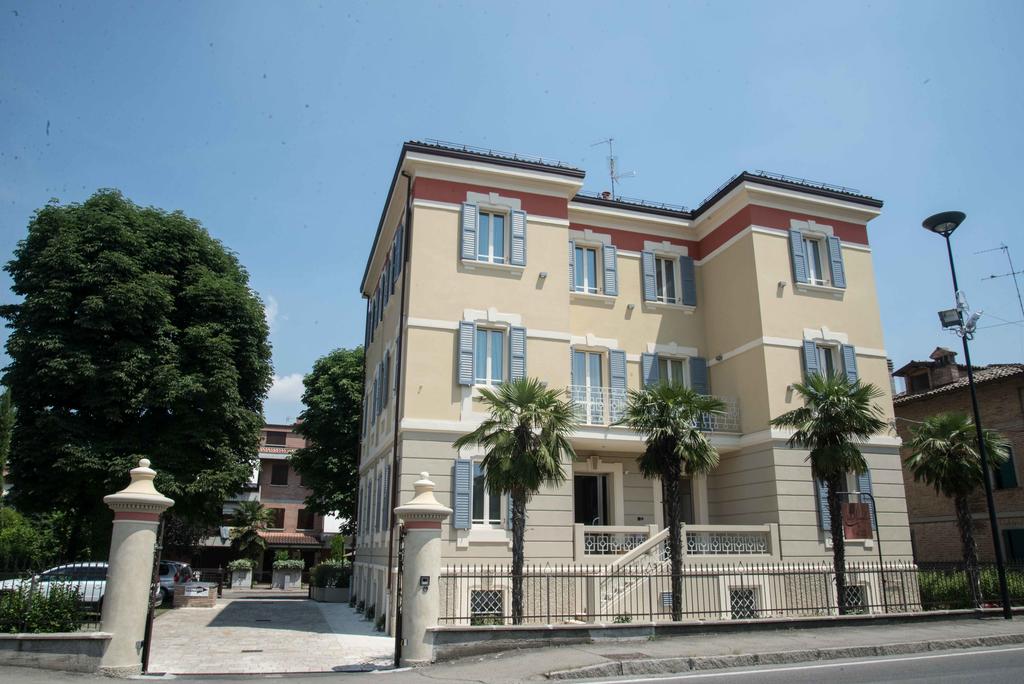 Property Location With a stay at Hotel Villa Maranello in Maranello, you'll be next to a golf course and minutes from Ferrari Museum Maranello and close to Ferrari Factory. This property is within close proximity of Fiorano Circuit and Whisky Antique. Rooms Make yourself at home in one of the 12 individually decorated guestrooms, featuring... 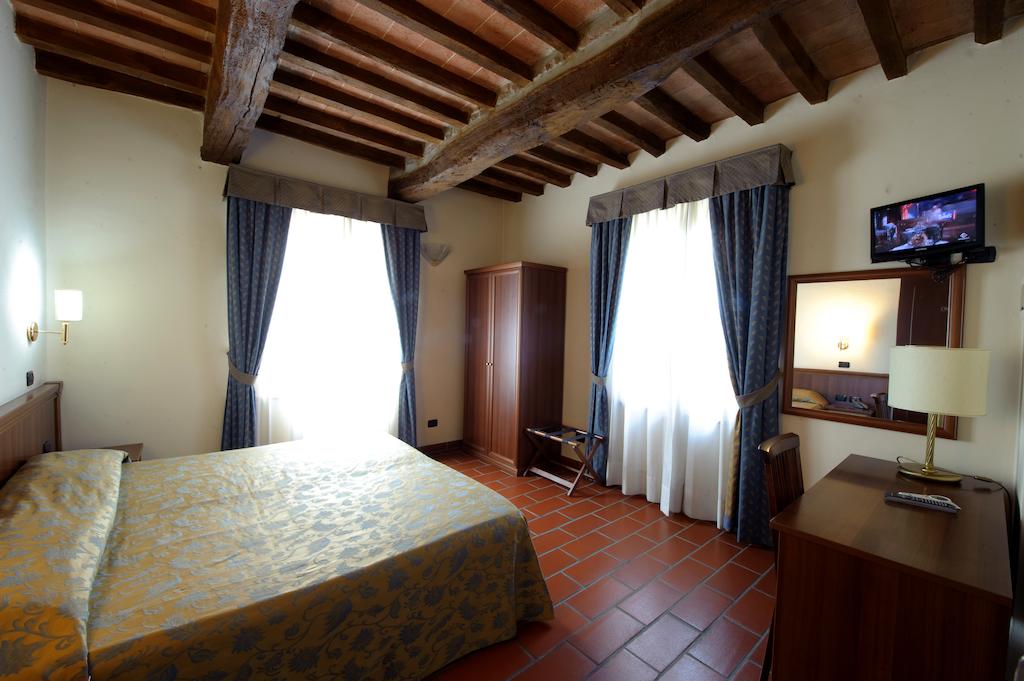 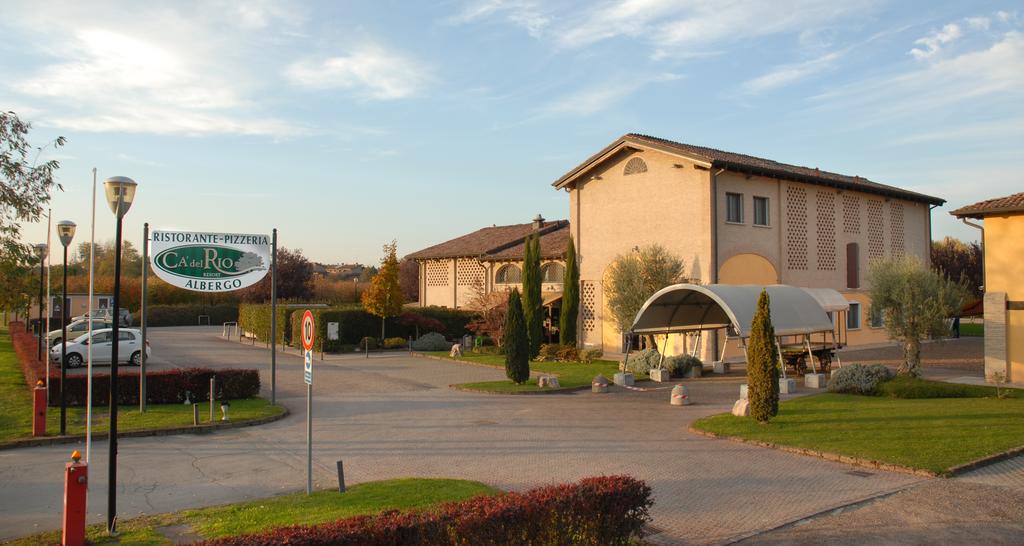 Property Location Located in Formigine, Ca' del Rio Resort is in a rural location and within the vicinity of Whisky Antique and Fiorano Circuit. This hotel is within the vicinity of Modena Autodrome and Ferrari Factory. Rooms Make yourself at home in one of the 16 air-conditioned rooms featuring refrigerators and LED televisions. Complimentary... 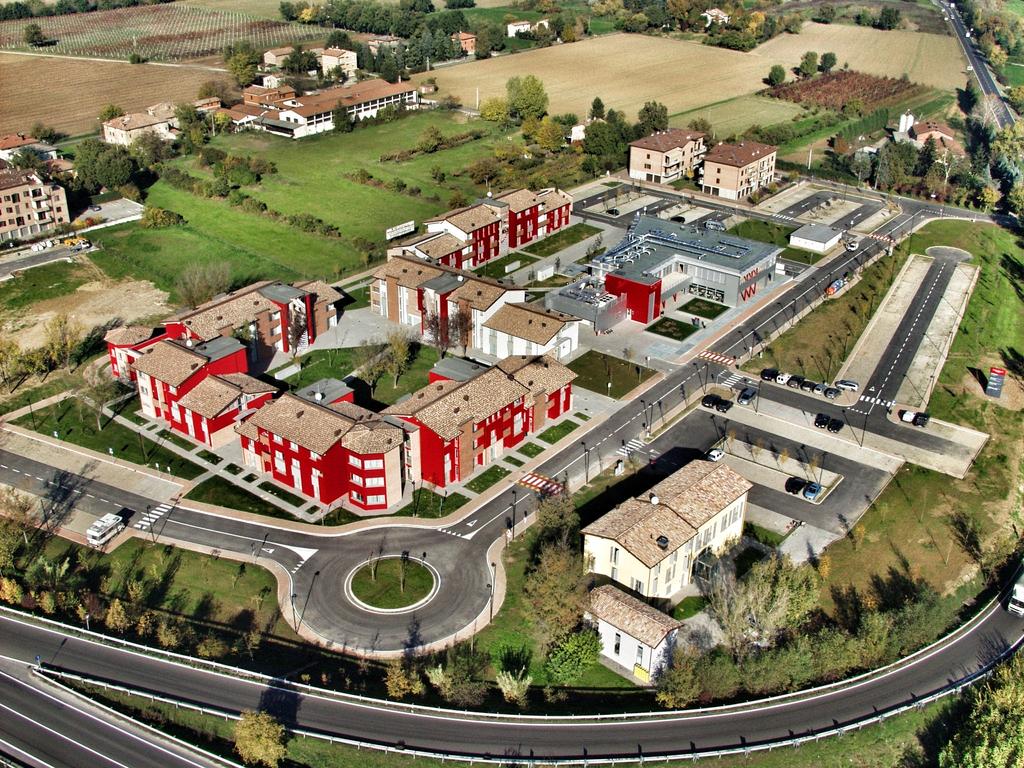 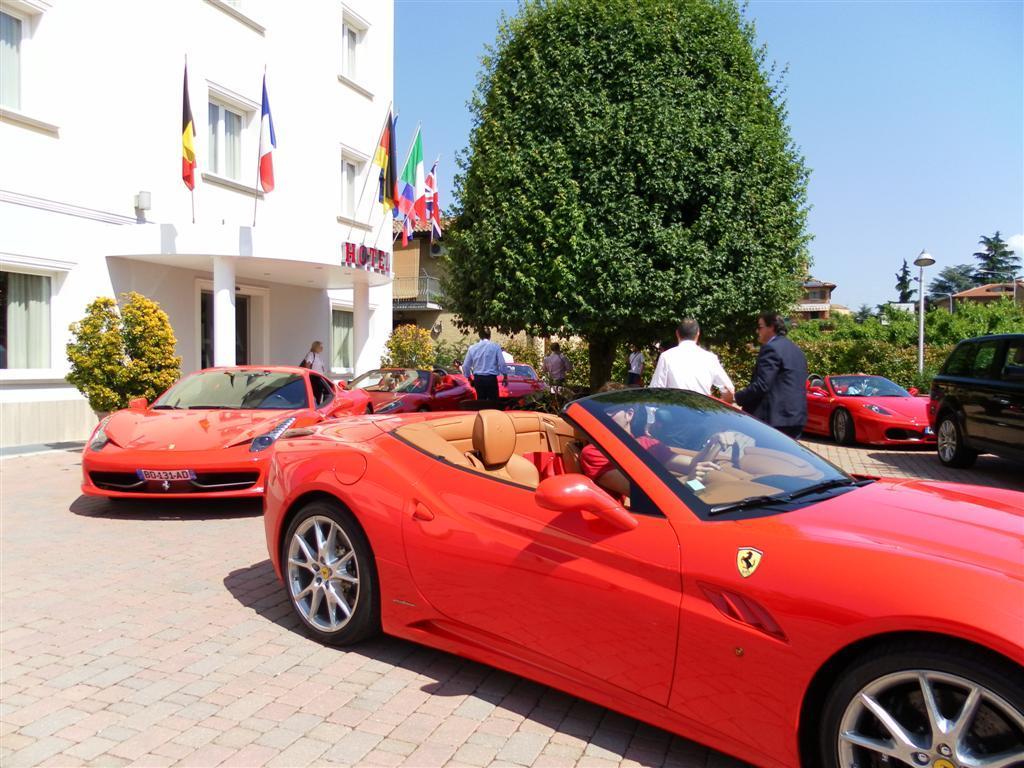 The Arthur is a new 4 stars hotel situated in Solignano Nuovo (Modena), on the main street Via Statale between Maranello and Vignola, 5 minutes driving from Ferrari (Maranello, Modena).Its located in a strategic point to in a short time the industrial zones of Bologna (35km, but 7km motorway exit Modena Sud). 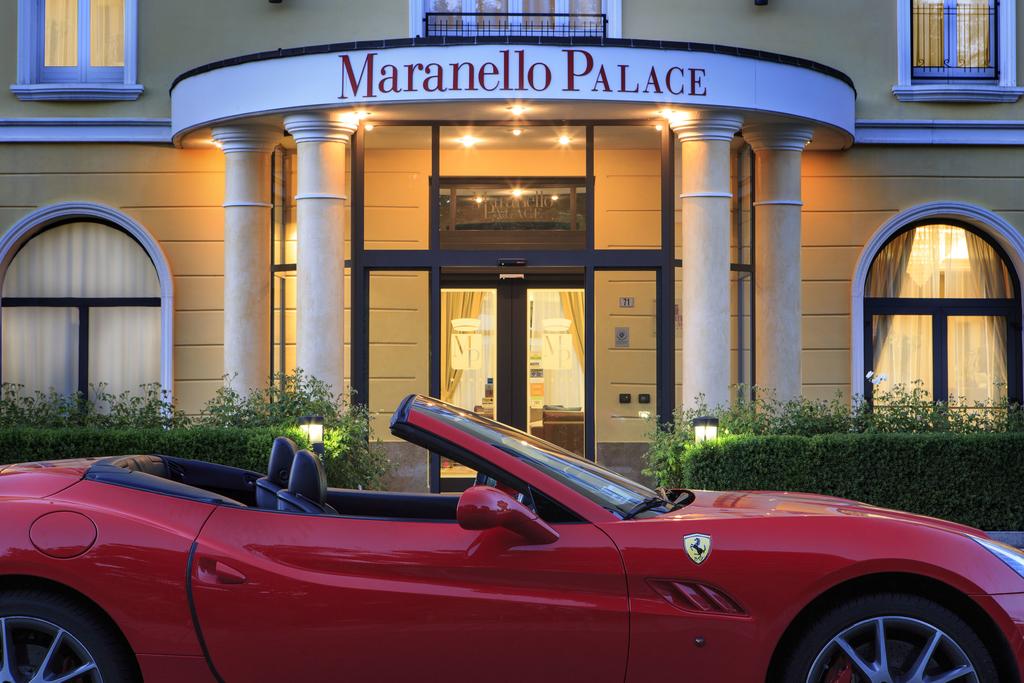 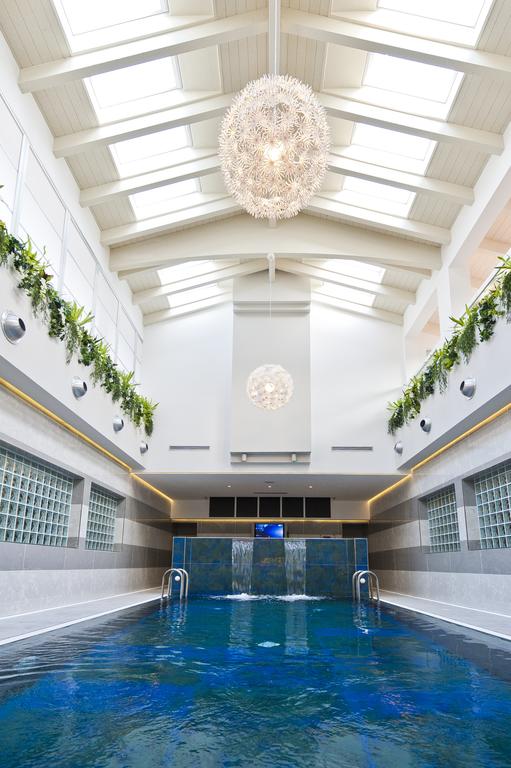 Corporate/Transient - The Hotel was constructed in 2012 and was remodeled in 9999. The BEST WESTERN PLUS Hotel Modena Resort is a new hotel, welcoming and elegant that has all the amenities necessary to meet the needs of the most demanding guests. Based on the principle of welcoming and being at the service of the guest, it enables you to... 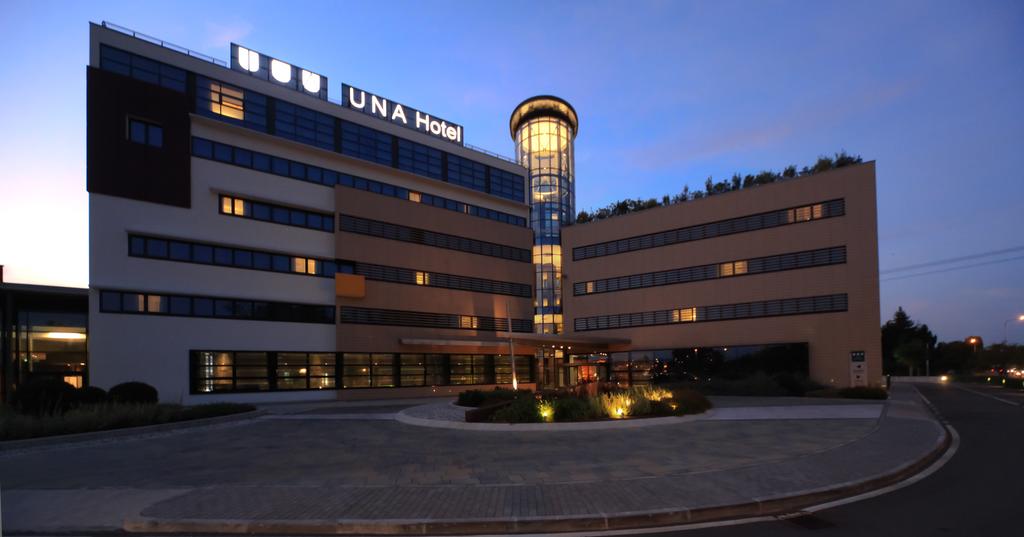 The Hotel was constructed in 2010. The UNA Hotel Modena is a new structure located in the new Hospital/ close to Modena city centre/ The 4 star hotel features 95 rooms/ a bar/ the Des Arts Restaurant sitting up to 120 guests. The congress centre with wireless connection is composed by 8 meeting rooms accommodating up to 250 delegates. The... 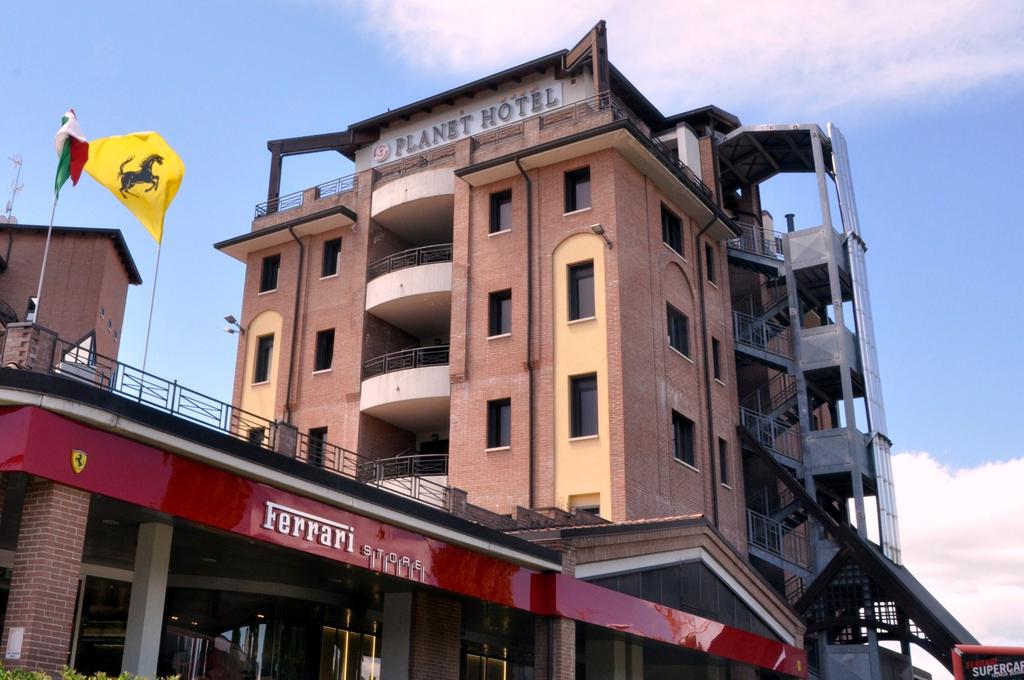 Question: What are the best cheap hotels in Montale?

Answer: On a budget the following are 3 of the best cheap Montale hotels Hotel Eden, Rechigi Park Hotel, Hotel Canalgrande.

Question: What type of clothing should I pack for my trip to Montale?

Question: Where can I get a bite to eat during my Montale stay?

Answer: Please see the following list of our top choices of places to eat at during your stay in Montale.

Question: Where can I party or get a round of drinks with the buddies during our Montale visit?

Answer: Montale has a number of bars where you could party or get a round in with buddies. We have gone ahead and compiled a list of our top choices please feel free to have a look.

Places To Eat At - During Your Montale Visit

Nightlife - Where to Party During Your Montale Visit