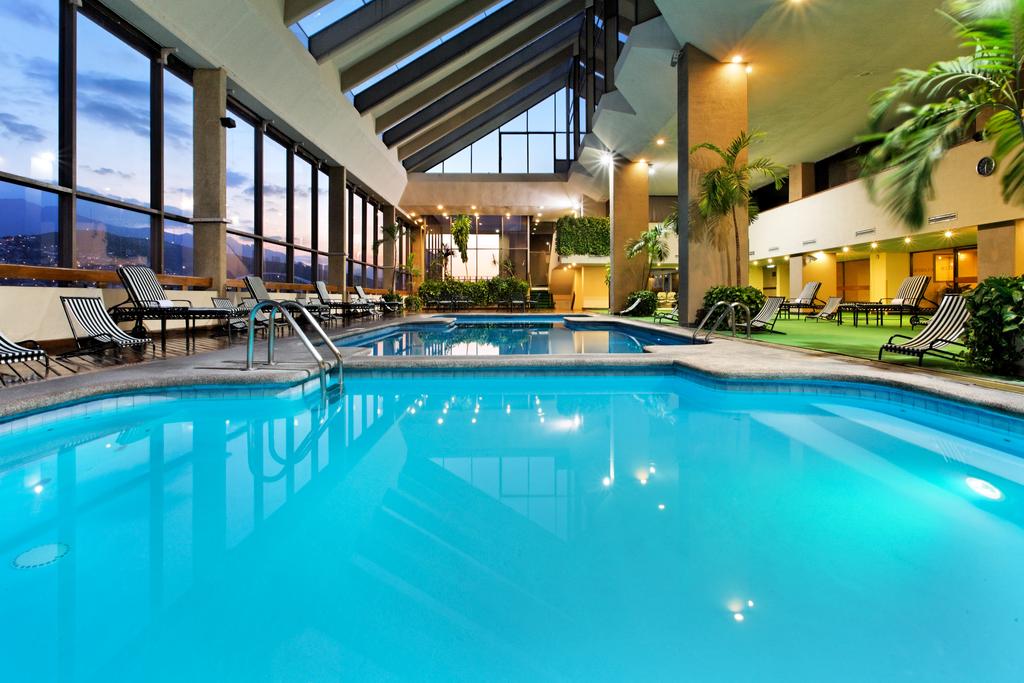 The Sierra Madre Mountains offer a stunning backdrop to Mexico's third largest city. Dotted with lush parks and Colonial style buildings, Monterrey is a bustling metropolis filled with exciting entertainment, shopping and fine dining. The Crowne Plaza Monterrey hotel is located in the Monterrey Historical Area, making us the ideal choice for... 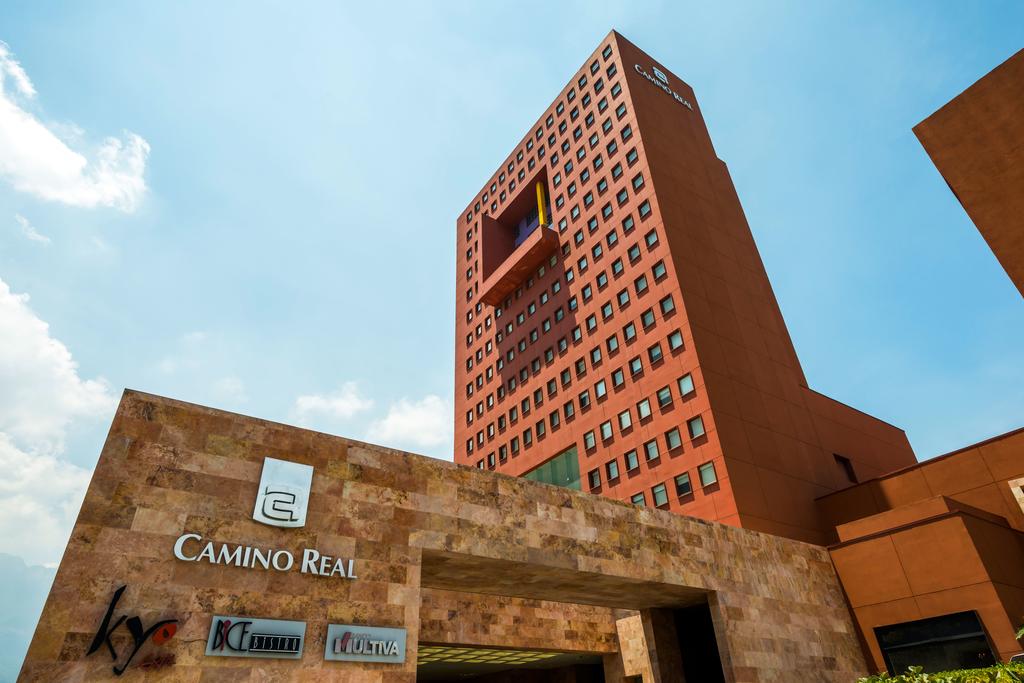 Strategically located in an exclusive residental area. Exclusive restaurants and shopping are all within easy reach. This 17 story building has 254 deluxe rooms- camino real club roomsand suites. There are four large meeting rooms, which can be divided into separate rooms each one. Maximum capacity of largest meeting room is 960 people. With... 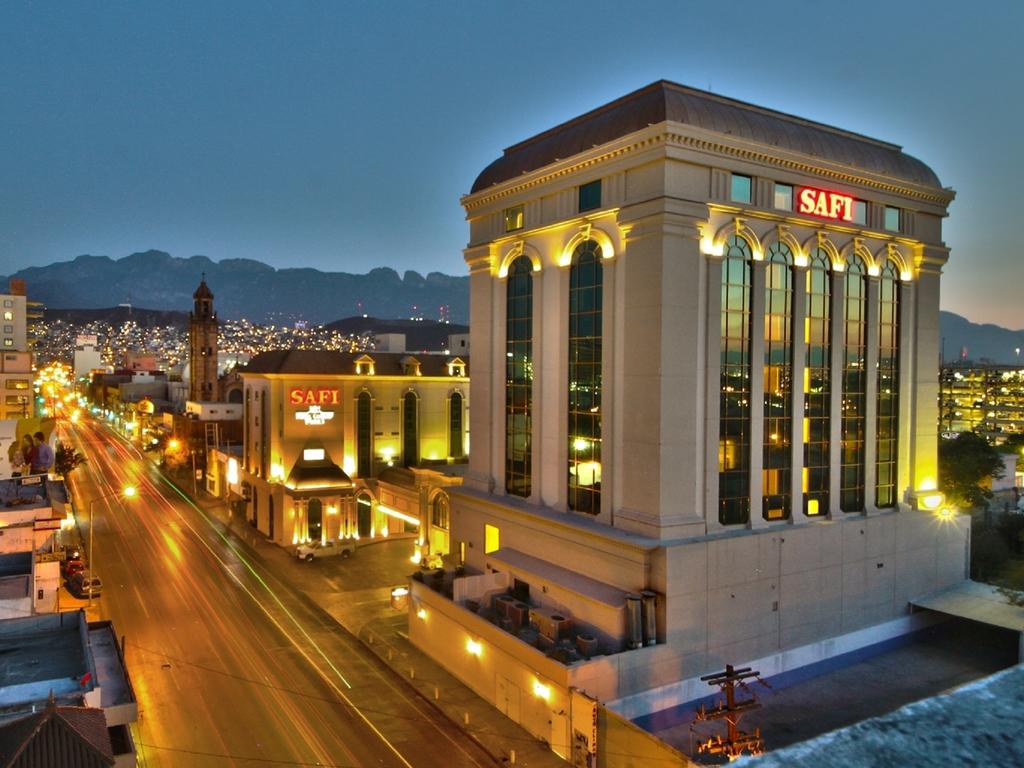 Excellent location in the heart of downtown with easy access from any point in town. Great facilities and personalized attention. Our staff members are highly qualified to grant you the very best service. Your satisfaction is a total guarantee since the hotel is family owned and operated. Large and comfortable deluxe rooms and stylish architecture... 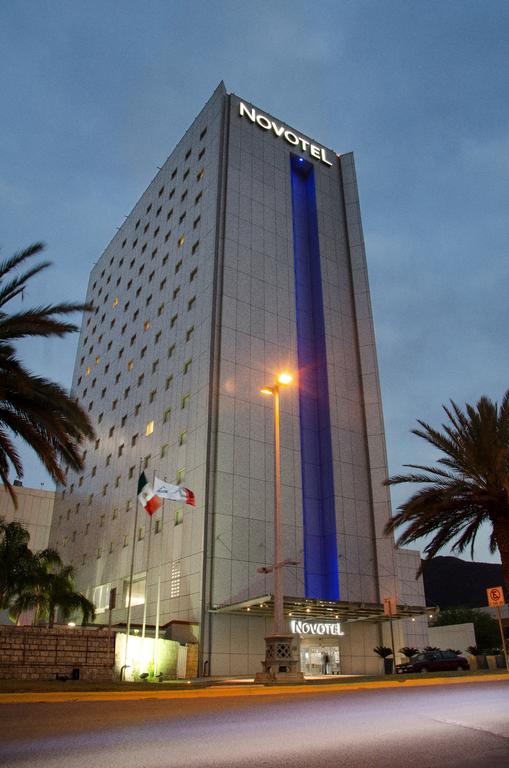 The Hotel was constructed in 2001 and was remodeled in 2010. The 4-star Novotel Monterrey Valle hotel is located in the exclusive residential and commercial area of San Pedro Garza Garcia, close to shopping centers, parks and restaurants, and is easily accessible from Monterrey International Airport. The hotel has238 modern, comfortable rooms,... 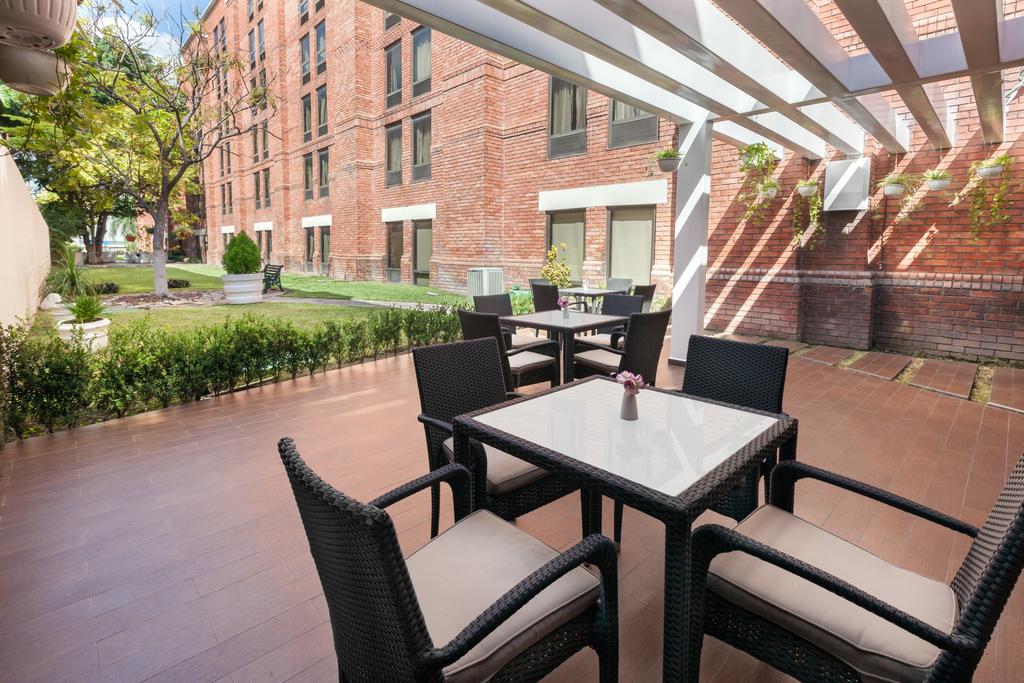 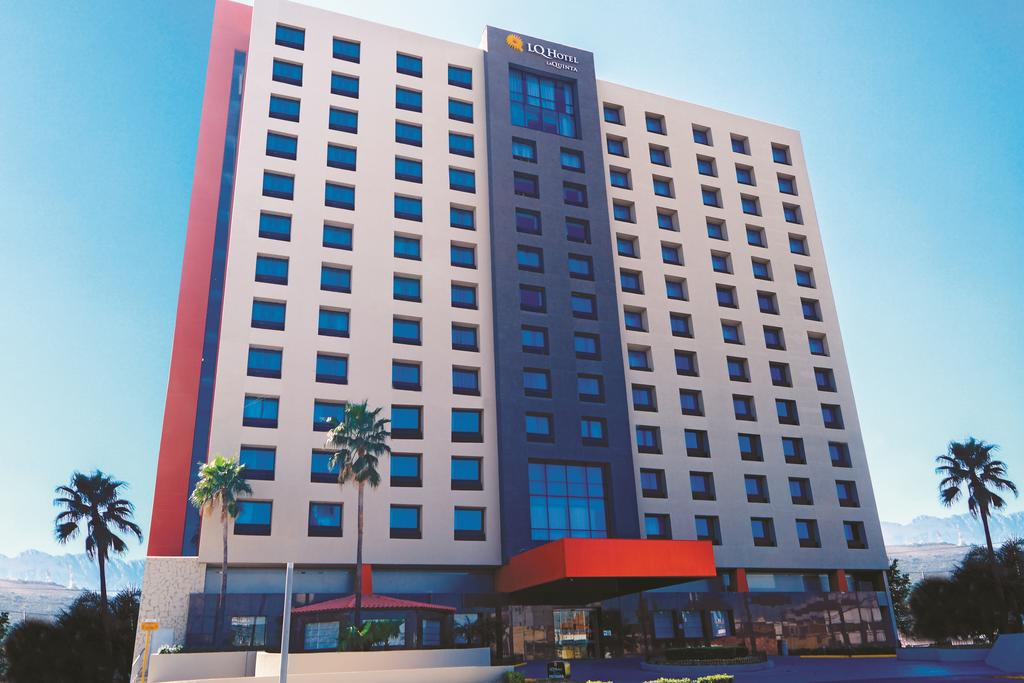 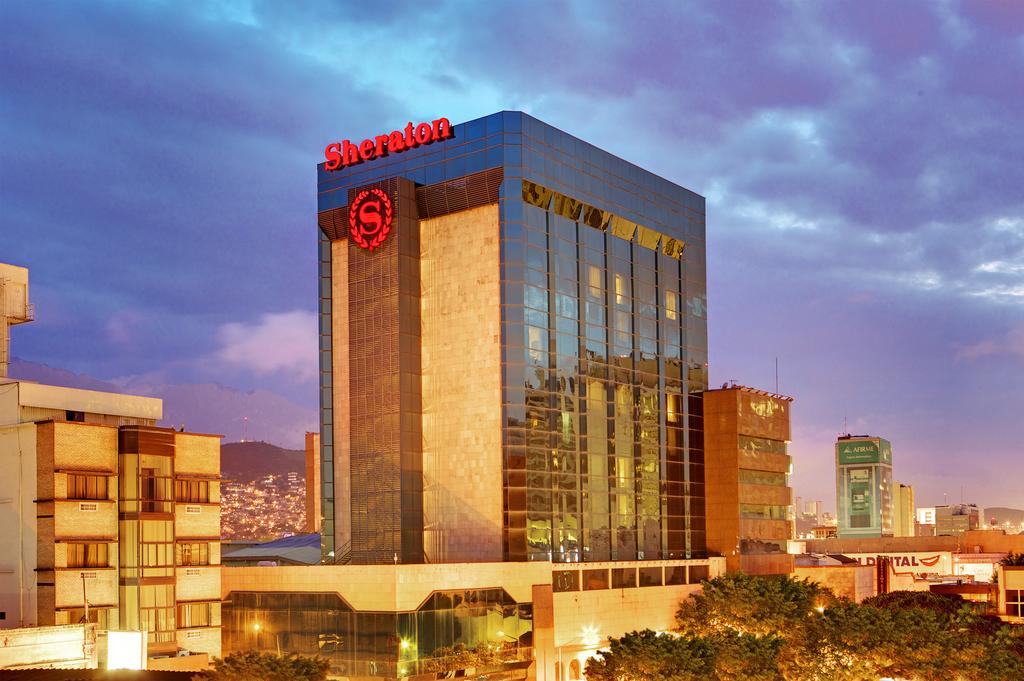 In the heart of Monterrey, the Sheraton Ambassador Hotel offers a prime location for today's business traveler. Our friendly staff will put you at ease, recommending local restaurants and activities. You can even take care of a car rental onsite.Stay active with Sheraton Fitness, as well as tennis and racquetball courts. Relax in our beautiful... 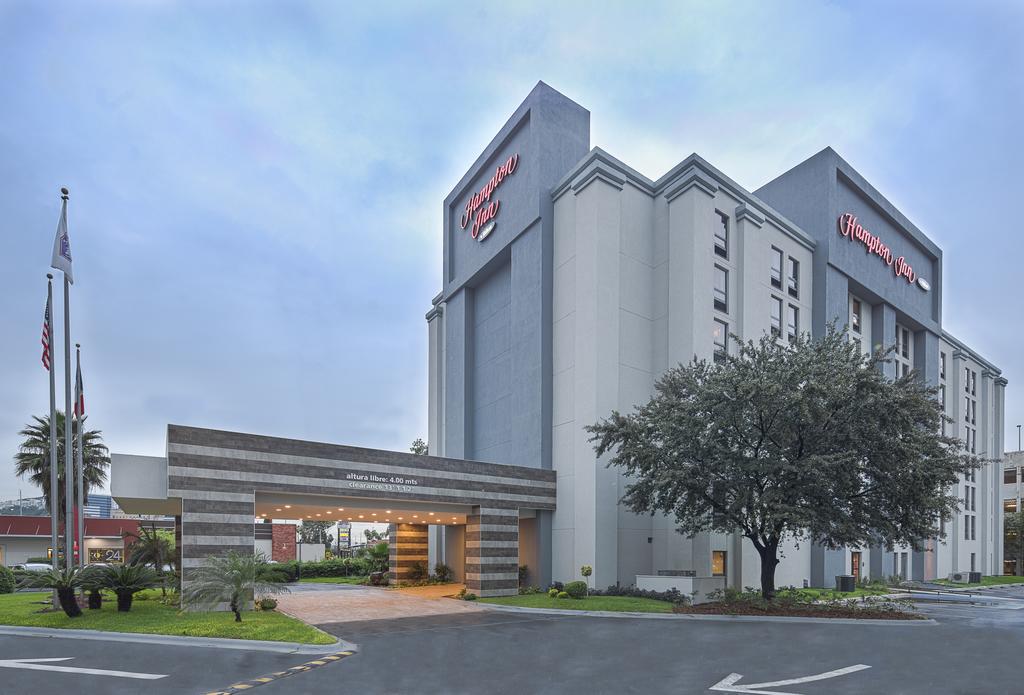 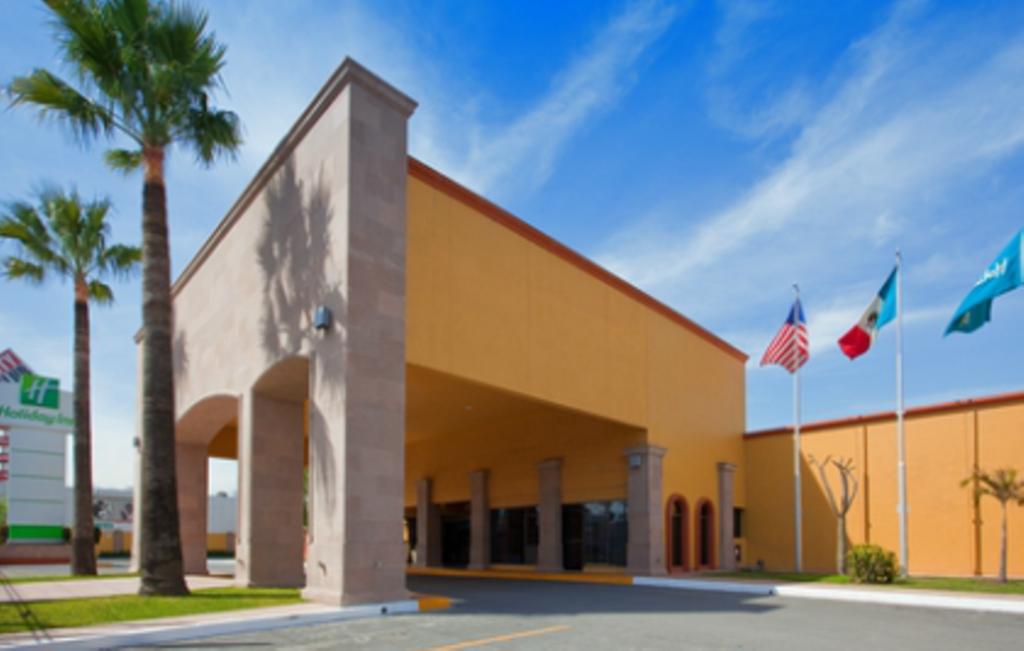 Welcome to Hotel Holiday Inn Monterrey Norte. This attractive, classical style hotel is a superb choice on the north side of Monterrey. Our hotel is conveniently located on Av Universidad, near the Industrial and Maquiladora zone, the State University Campus and Norte International Airport ADN. If you're staying at our hotel while in Monterrey... 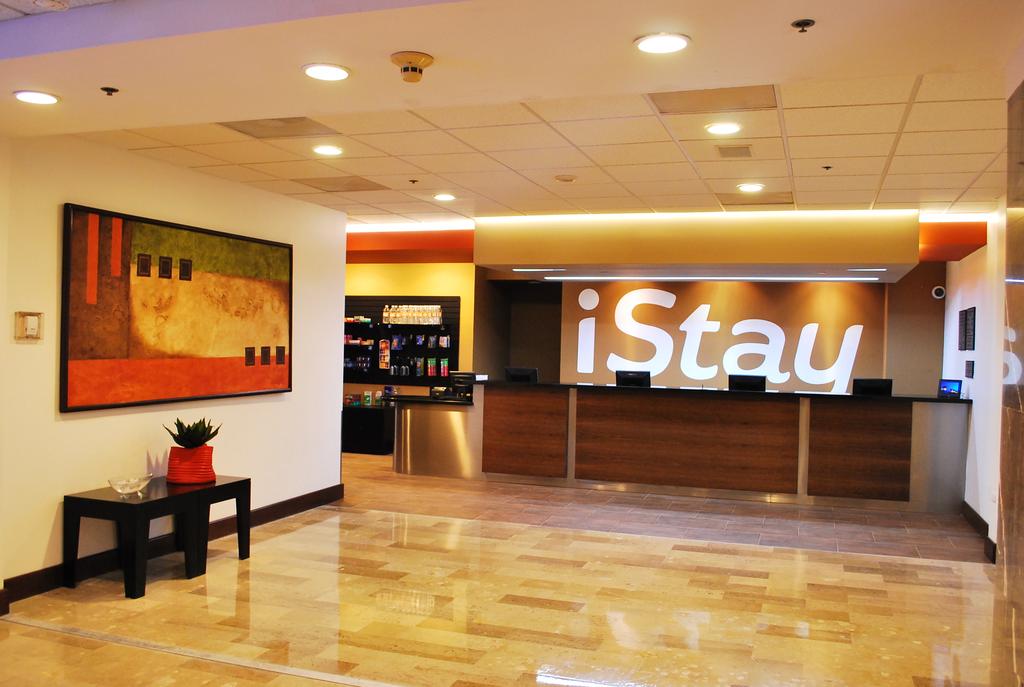 iStay Hotel Monterrey Historico with 191 spacious and modern rooms has been perfectly designed as the best option for tourists businessmen or leisure travelers. Located in the heart of Monterrey Historico Just a few steps from the Macroplaza and the most important museums of Monterrey. Value added amenities include a free Wi-Fi and free local... 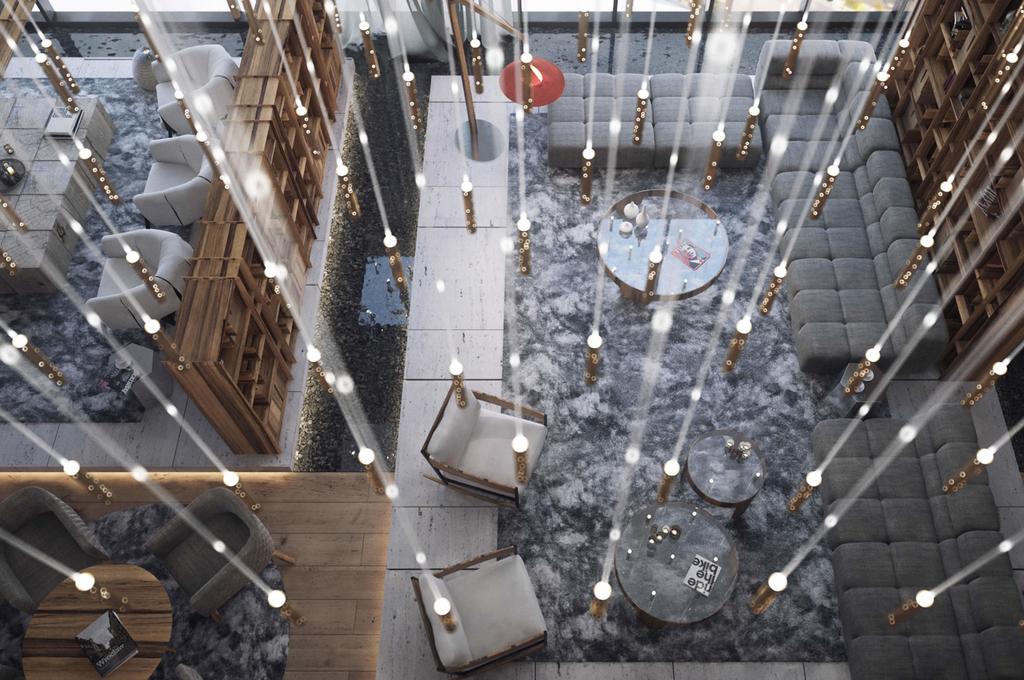 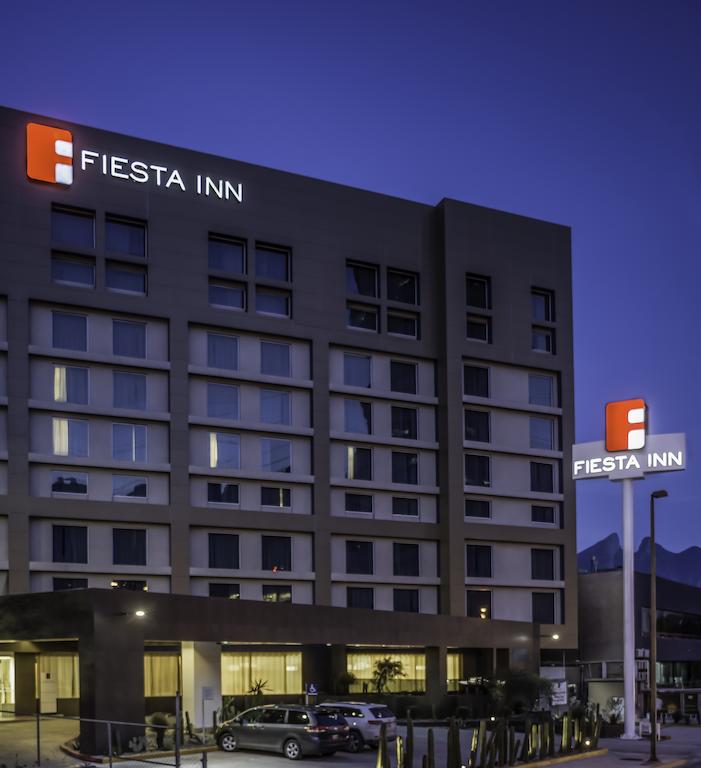 Fiesta Inn continues to evolve and transform the Business Class hotel concept with the opening of the Fiesta Inn Monterrey Valley. The hotel is designed to let visitors pass their time as they wish, with spaces that are functional and welcoming, so guests can work independently or socialize in groups. Today, the Fiesta Inn is more than just...

Question: What are the best cheap hotels in Monterrey?

Question: What type of clothing should I pack for my trip to Monterrey?

Answer: Monterrey is warm year-round so you may want to pack some light clothing such as shorts, short sleeve shirts and possibly some tank tops for the hotter days. For those of you staying at a hotel that has a pool it may also be a good idea to pack some swimming shorts or a bathing suit so you can relax and cool down poolside. You could run into a cooler day or night depending on which season you plan on traveling to Monterrey so you may want to think about packing a lightweight long sleeve shirt and a pair of lightweight jeans or pants.

Question: Where can I get a bite to eat during my Monterrey stay?

Question: What are some notable places I should visit during my stay in Monterrey?

Answer: Please feel free to have a look at the Places to Visit During Your Stay in Monterrey list

Question: Where can I party or get a round of drinks with the buddies during our Monterrey visit?

Answer: Monterrey has a bunch of nightclubs to party at and a number of bars where you could get a round in with buddies. We've gone ahead and compiled a list of our top choices please feel free to have a look.

Places To Eat At - During Your Monterrey Visit

Sightseeing - Places to Visit During Your Stay in Monterrey

Nightlife - Where to Party During Your Monterrey Visit