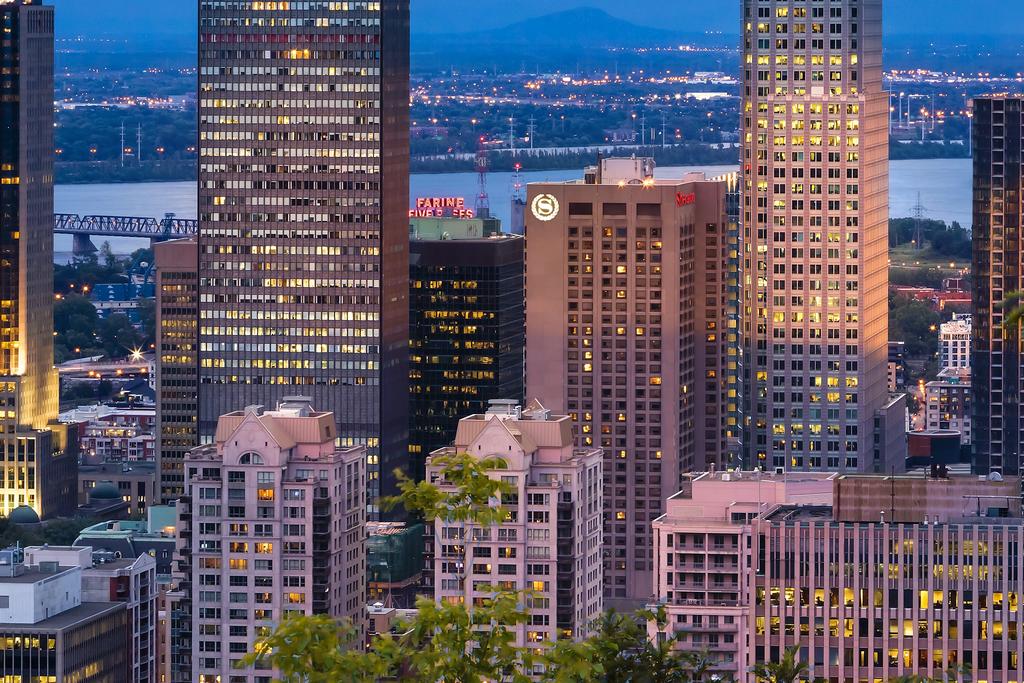 Stay in the heart of Montreal. Our welcoming hotel is ideally situated across the street from the famous Bell Centre and just steps from the Underground City, top dining and shopping on St. Catherine Street. Plus, the bustling business district is mere minutes away.Share magnificent views from the 37th-floor Sheraton Club Lounge, and connect... 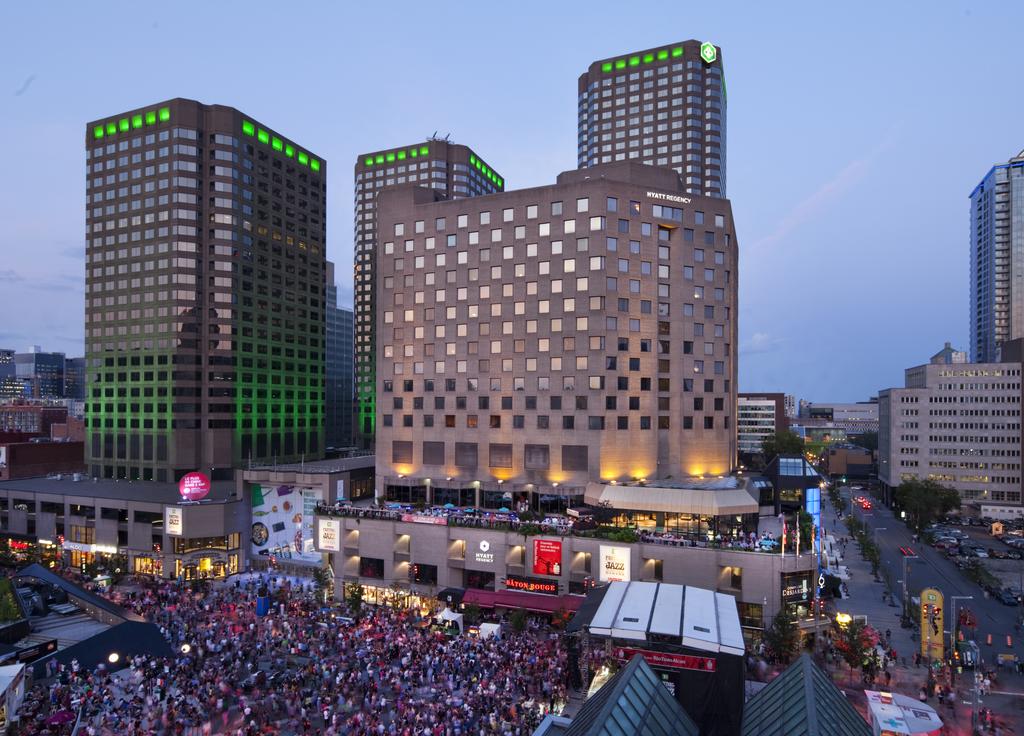 Hyatt Regency Montreal is centrally located in the heart of the cultural district, adjacent to 110 shops, boutiques and restaurants in Complexe Desjardins. We are within walking distance of the business district, Place Ville-Marie, Old Montreal. 605 rooms connected to Complexe Desjardins with 120 shops and restaurants. Home to major events;Just... 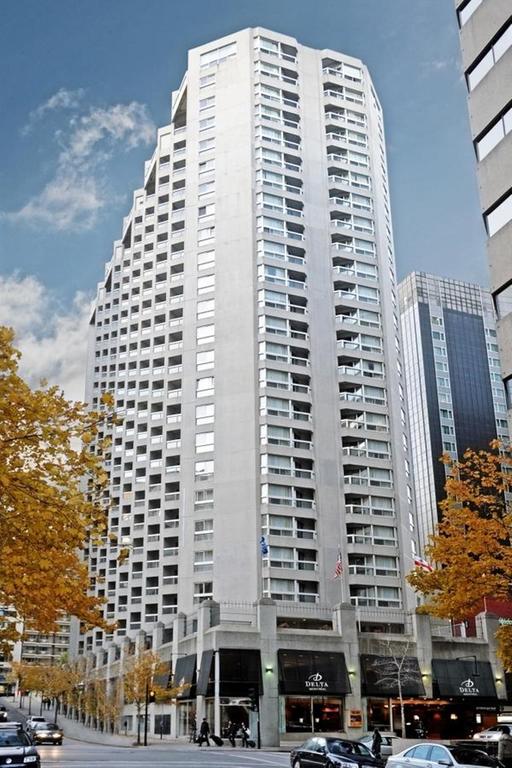 The Hotel was constructed in 1986 and was remodeled in 2012. Located just steps away from the Entertainment District known as the Quartier des Spectacles and to Mount Royal. Delta Hotels by Marriott Montreal embraces a simplified hotel experience. With 456 stylish and modern guest rooms, most with a balcony and a view of the city, the hotel... 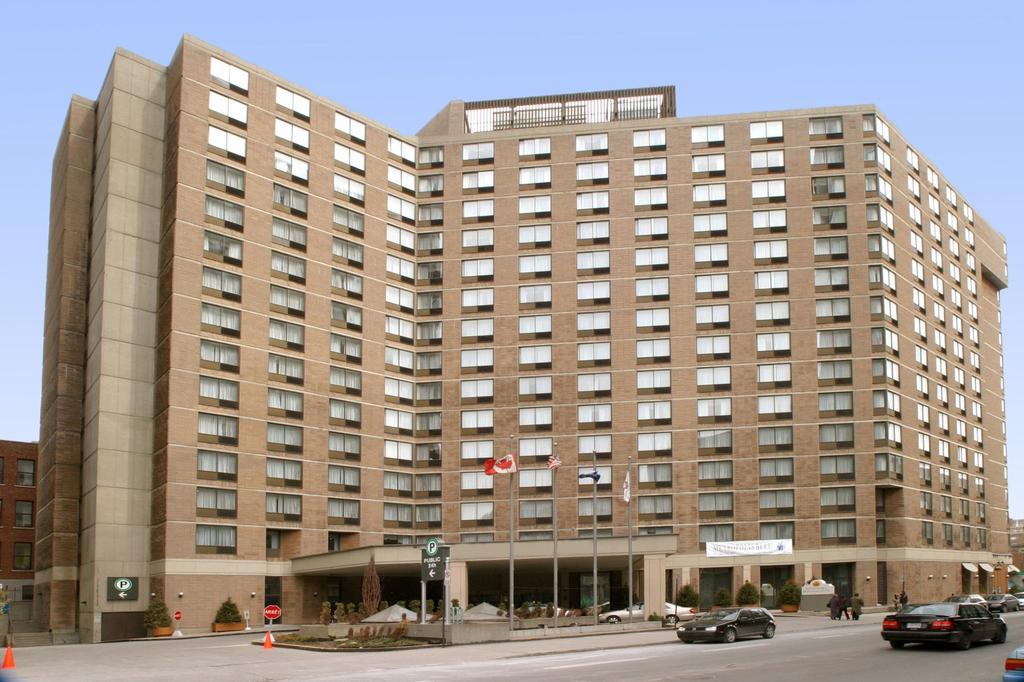 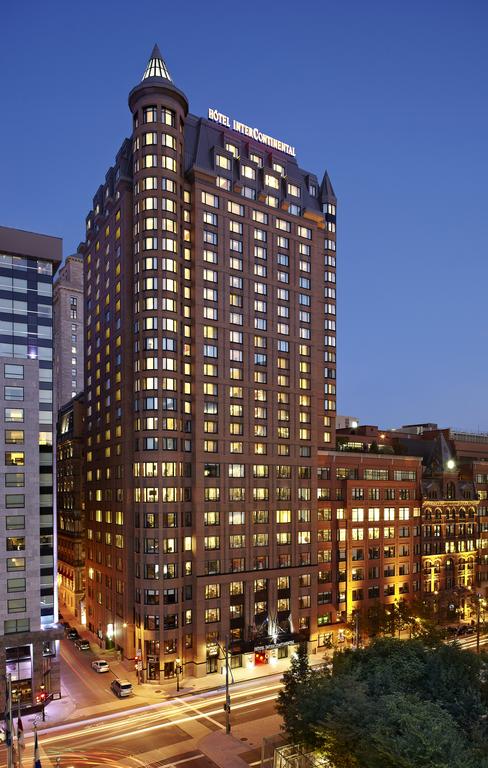 The InterContinental Montreal offers an enhanced guest experience, winning the prestigious IHG Best Renovations award for 2009. Located at the gateway of historic Old Montreal, you will enjoy the exclusivity of a boutique hotel blended with top tier service. The new look incorporates an interesting contrast of architectural styles that walk... 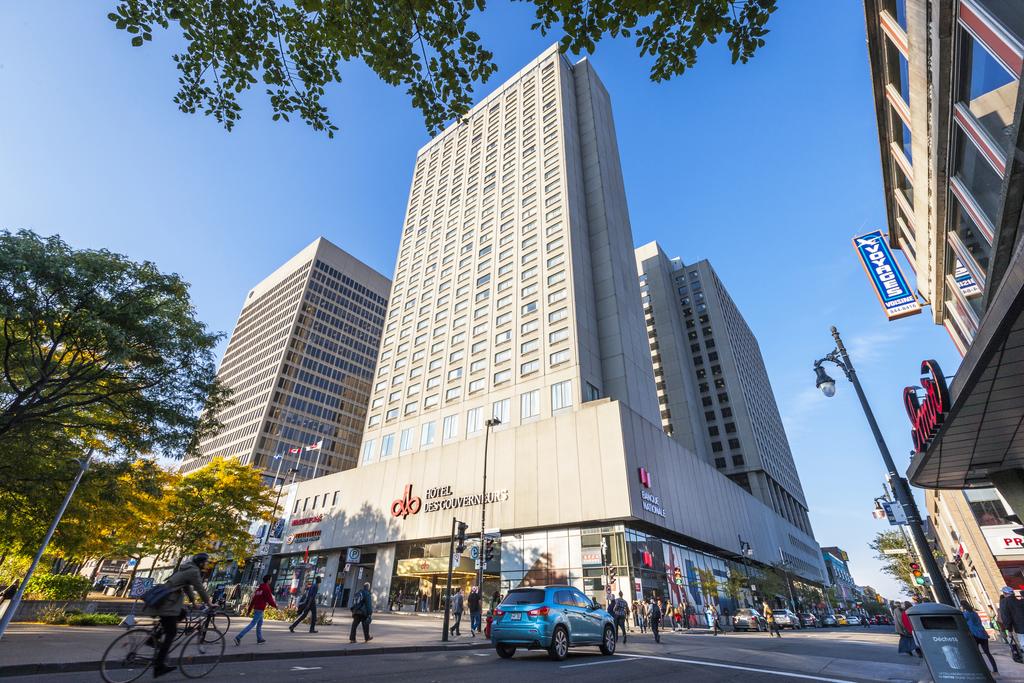 Hotel Montreal Place Dupuis is a 4-star hotel in downtown Montreal. Located in the heart of the vibrant Latin Quarter near Old Montreal. Our 352 rooms offer an ideal base for you to enjoy the city festivals, downtown shopping and business meetings. With the latest in exercise equipment, pool, fine dining and a business center, Gouverneur Hotel... 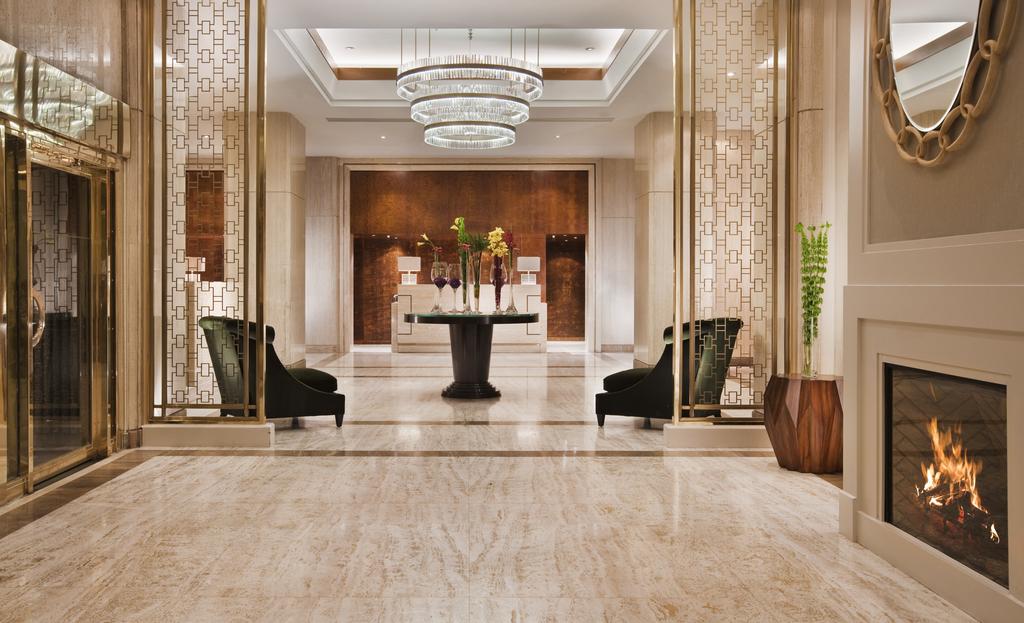 The Hotel Omni Mont-Royal is ideally located in the heart of Montreal's Golden Square Mile, at the base of Mont-Royal. Its large rooms offer an abundance of natural light and magnificent views of the neighborhood. The hotel's prime location is steps away from McGill University, the financial district, a variety of restaurants, museums and... 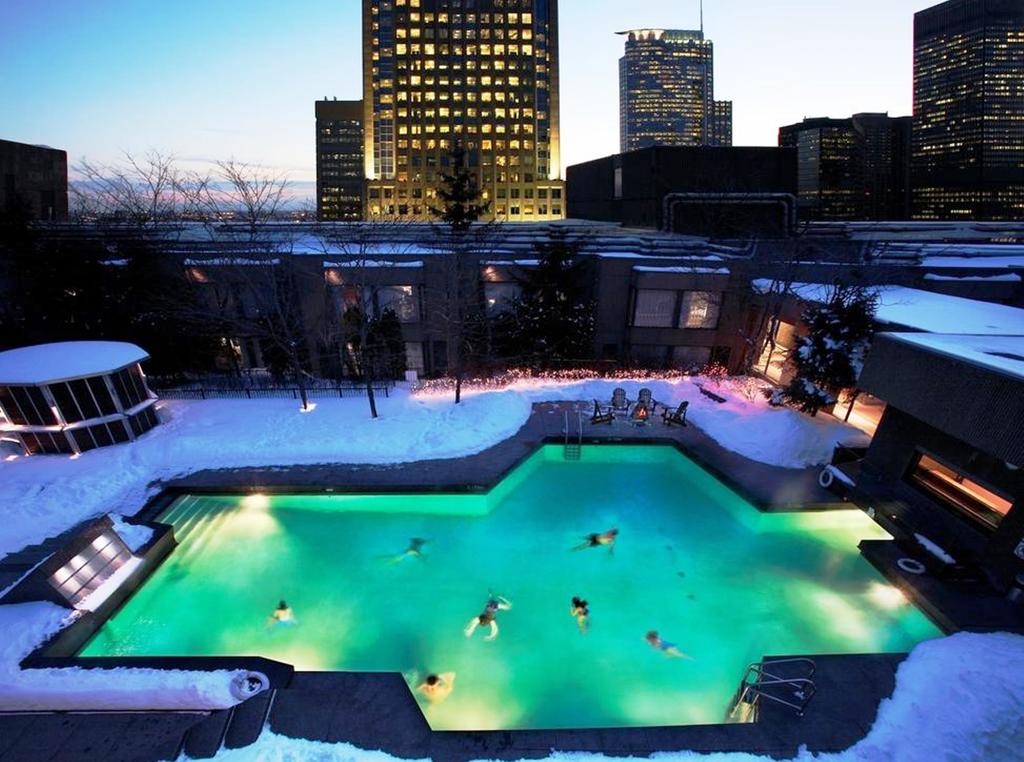 In the heart of downtown Montreal Canada the Hotel Bonaventure offers warm hospitality and exceptional services suited to please business and leisure travelers alike. In addition this large convention hotel is home to premier conference facilities specializing in hosting large and small meetings exhibitions and conventions. 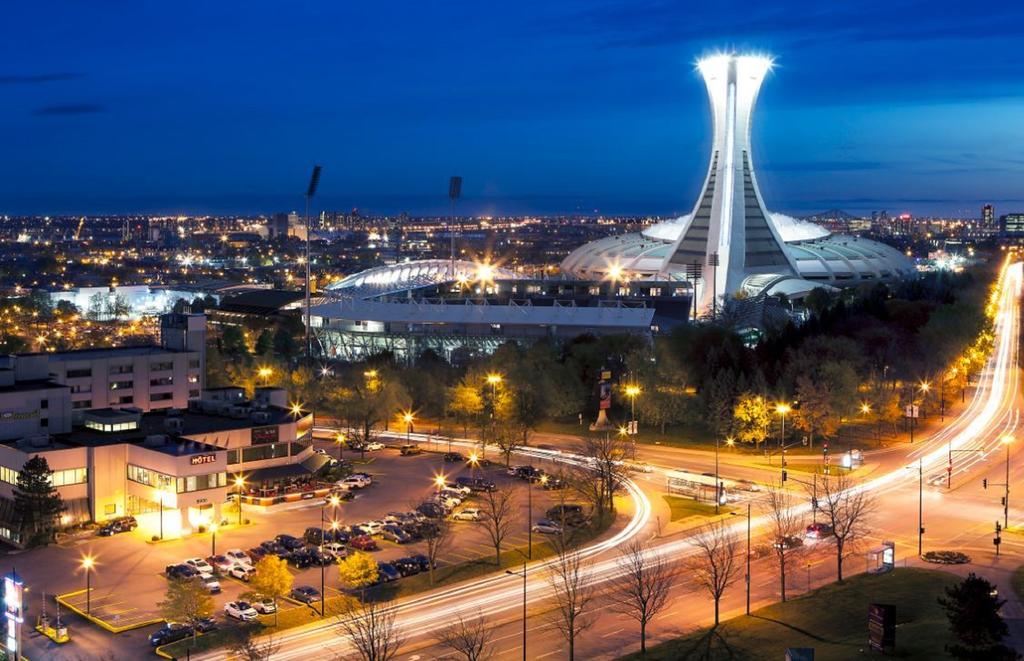 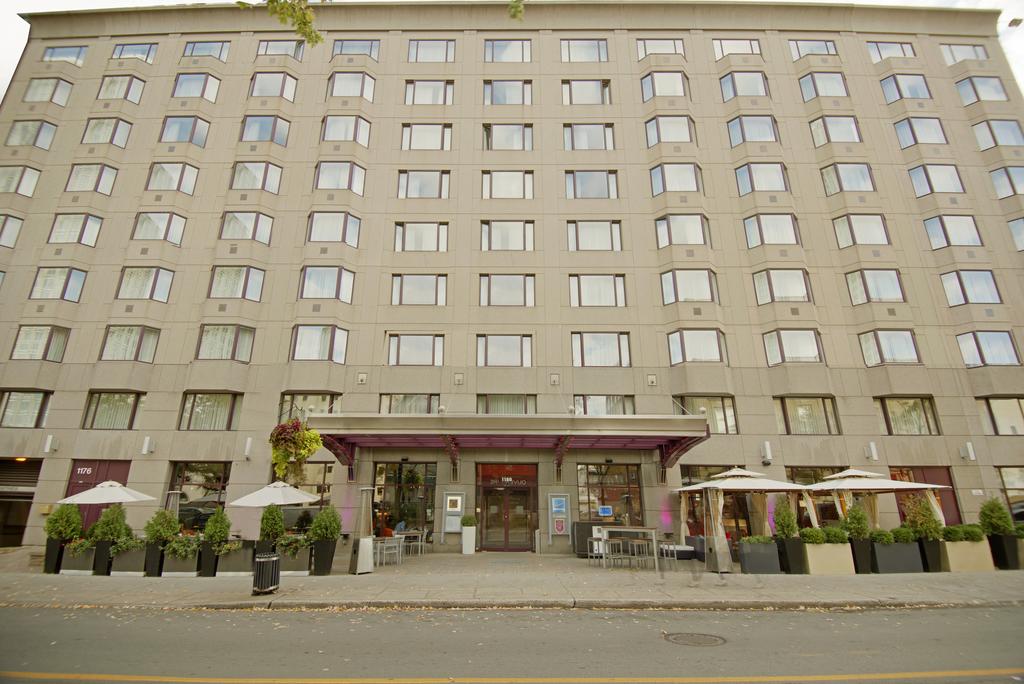 The Hotel was constructed in 1991 and was remodeled in 2001. The Novotel Montreal Centre hotel is located in the heart of the business centre of downtown Montreal. The hotel is walking distance from shopping, restaurants and Old Montreal. The hotel boasts a refurbished restaurant lounge bar, multimedia meeting rooms for seminars and conferences.... 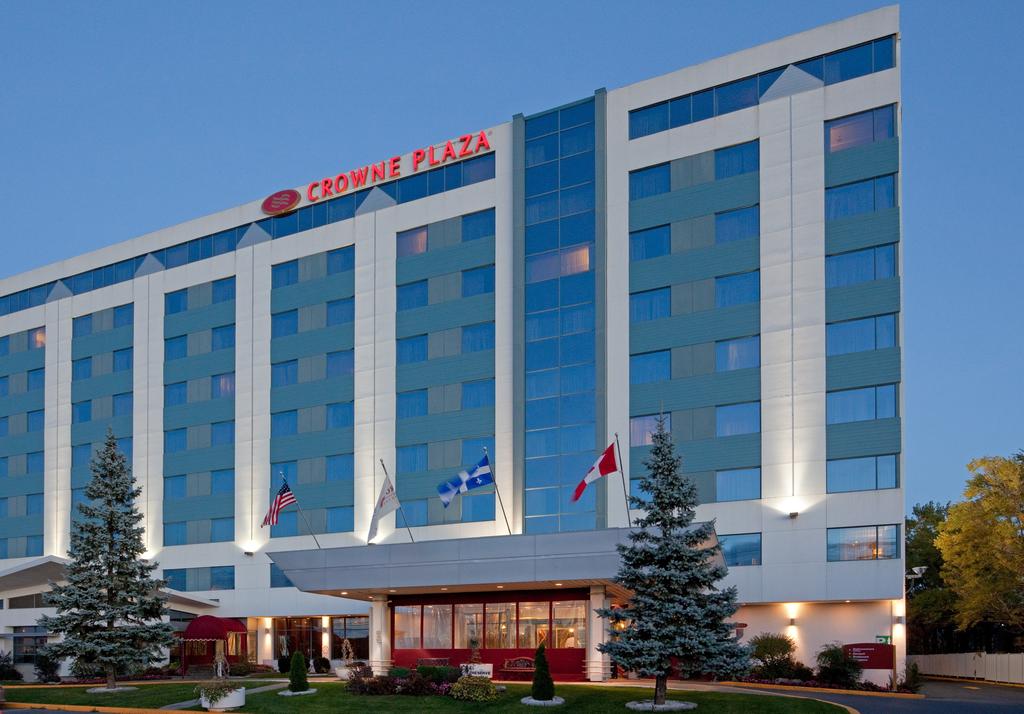 Beautiful 4 stars full service hotel, entirely renovated, ideally located near YUL airport and at the center of all major highways in Montreal. Free outdoor parking, indoor pool and over 30,000 s.f. of meeting space. 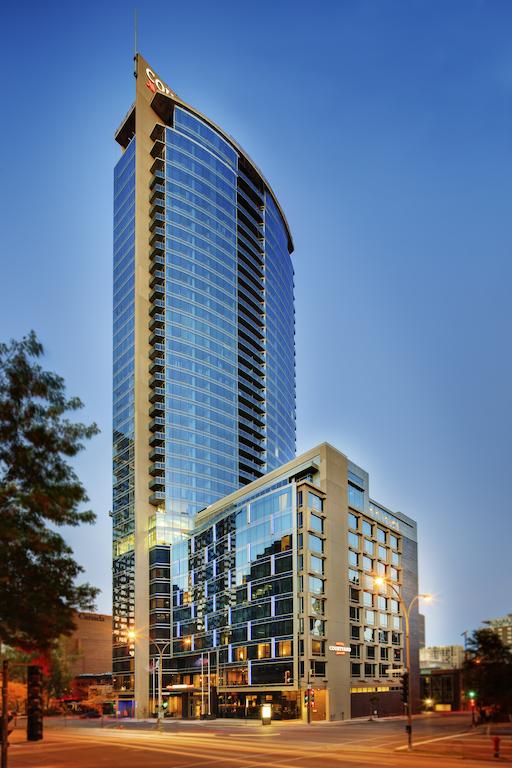 The Hotel was constructed in 2013. The new state-of-the-art lobby at Courtyard by Marriott Montreal Downtown provides greater flexibility and choices for guests. Our lobby dining room and lounge at Le Darlington features ample seating in a warm, spacious and inviting setting serving an a la carte breakfast and continental menu for lunch and...

Question: What are the best cheap hotels in Montreal?

Question: What type of clothing should I pack for my trip to Montreal?

Question: Where can I get a bite to eat during my Montreal stay?

Question: What are some notable places I should visit during my stay in Montreal?

Answer: When it comes to sightseeing in Montreal there's a plethora of different places you could visit such as Saint Catherine Street, Saint Denis Street, 1250 boulevard Rene Levesque, Downtown Montreal and the list goes on See the full list

Question: Where can I party or get a round of drinks with the buddies during our Montreal visit?

Answer: Montreal has a bunch of nightclubs to party at and a number of bars where you could get a round in with buddies. We've gone ahead and compiled a list of our top choices please feel free to have a look.

Places To Eat At - During Your Montreal Visit

Sightseeing - Places to Visit During Your Stay in Montreal

Nightlife - Where to Party During Your Montreal Visit

Shopping - Where to Shop During Your Montreal Stay