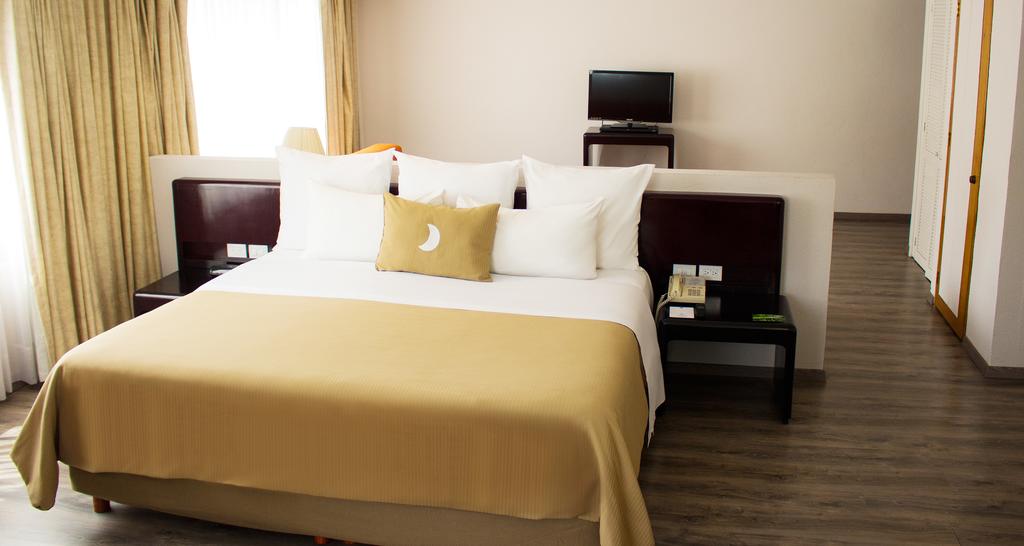 The Hotel was constructed in 1985. The Best Western Plus Gran Hotel Morelia, the biggest and best of Michoacan hotels, is located next to the Convention Center in the heart of the commercial area of Morelia, just five minutes from downtown. It has 250 rooms, including 15 junior suites, three master suites and two presidential suites, all fully... 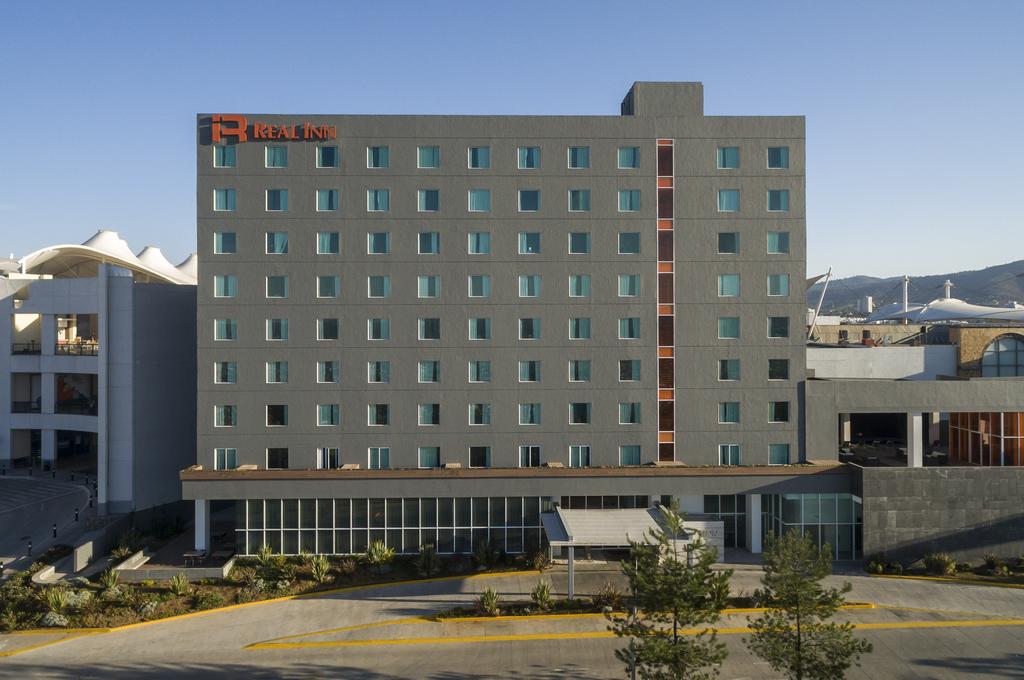 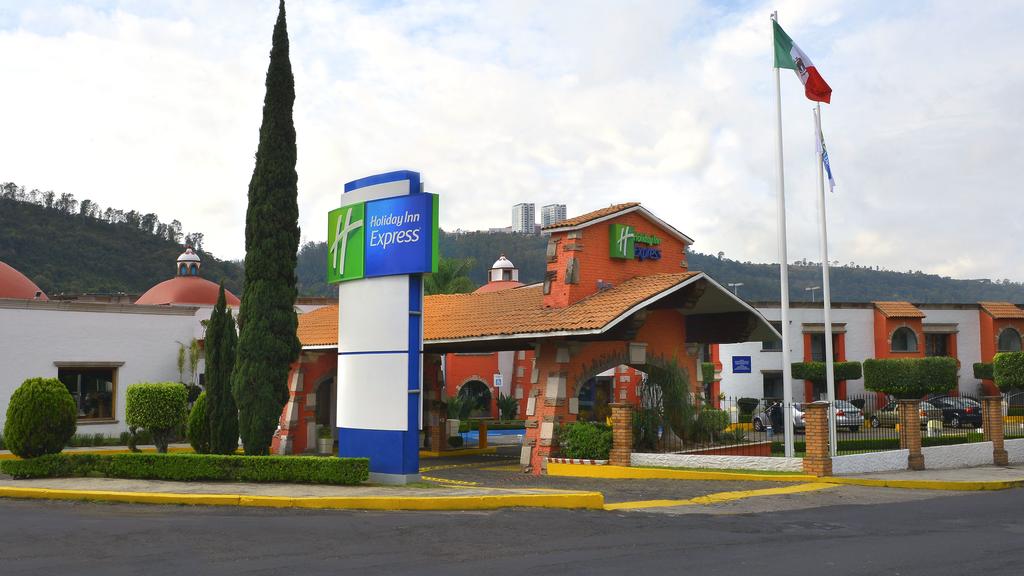 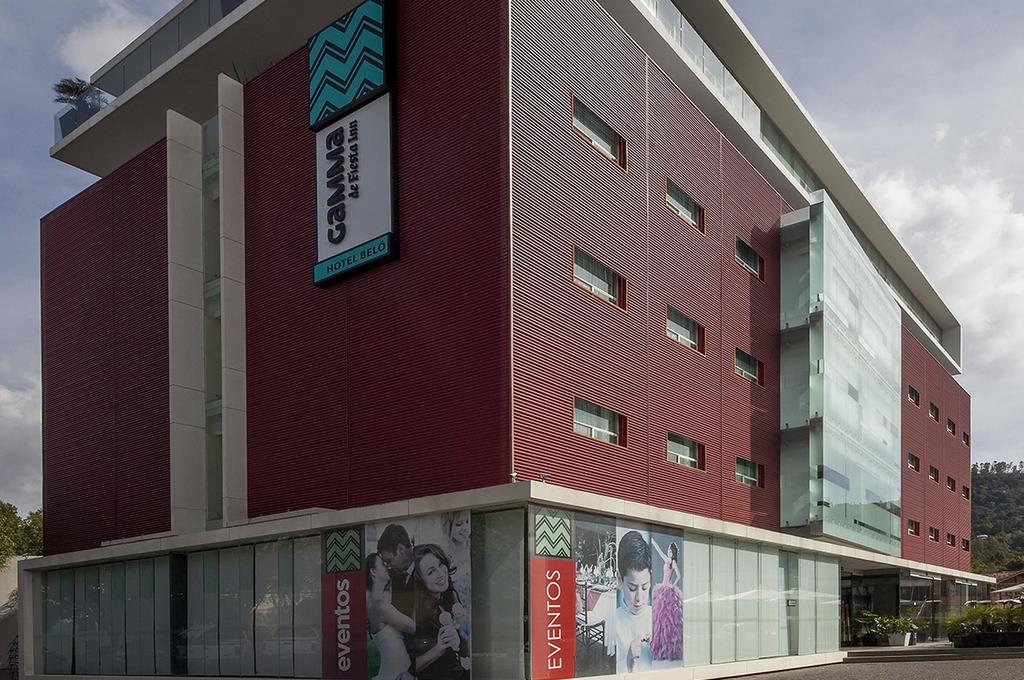 Gamma is a new hotel concept backed by Fiesta Inn. The hotels offer modern design, warm and friendly service and everything you need for a unique and enjoyable stay wherever you travel. The Gamma Morelia Belo by Fiesta Inn will help you create unforgettable moments in your next visit to this beautiful city. The hotel is located in the picturesque... 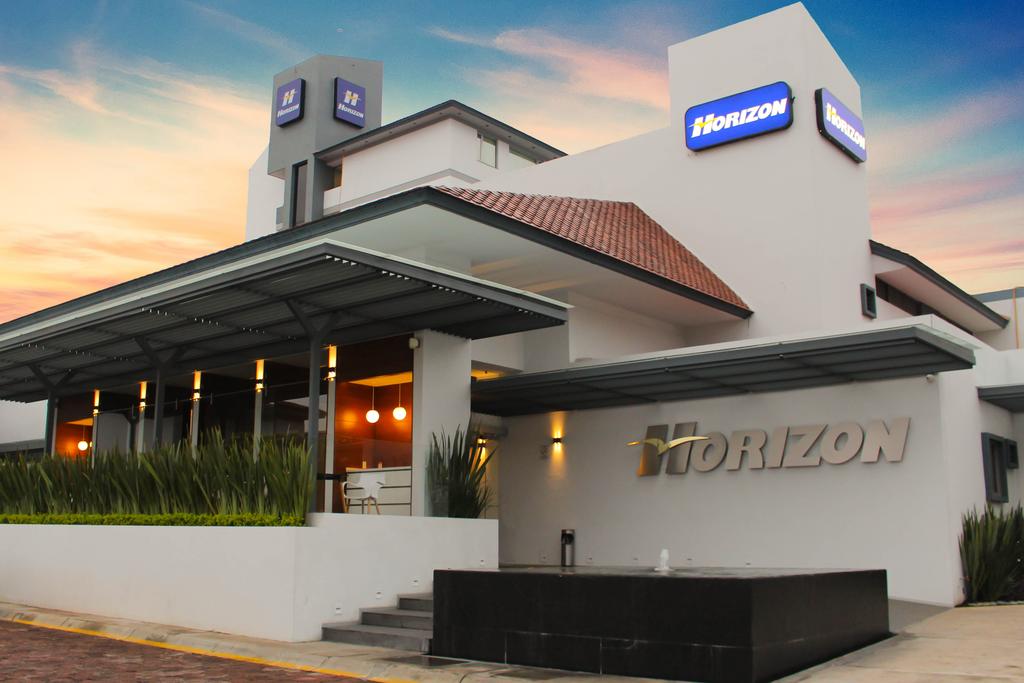 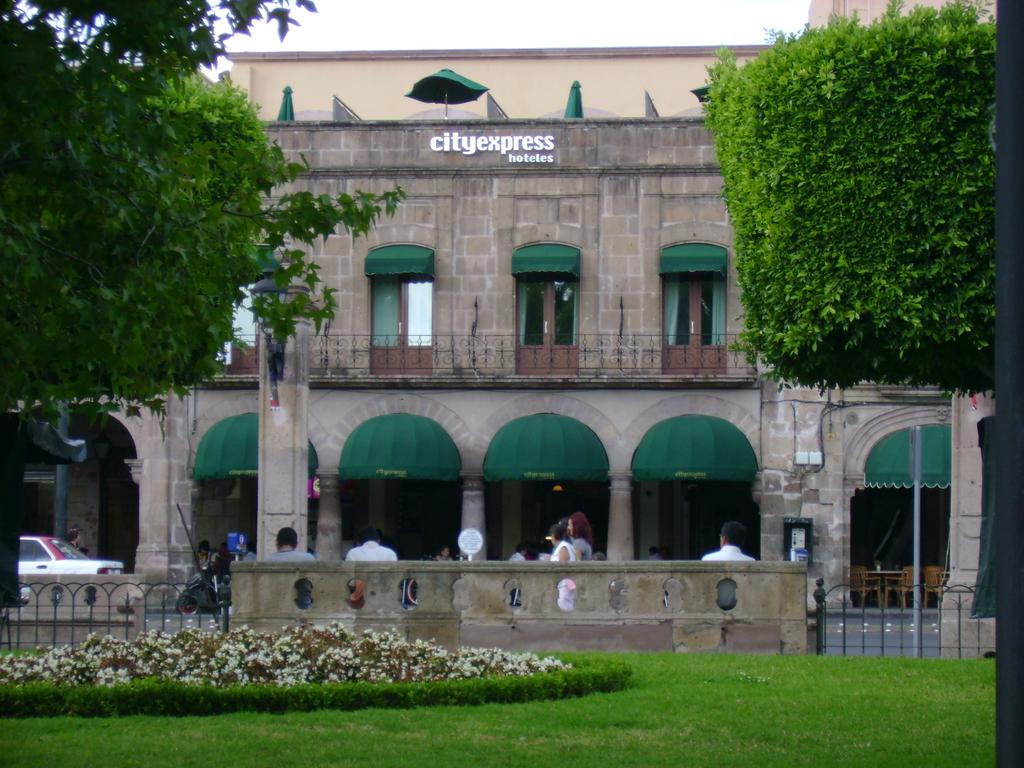 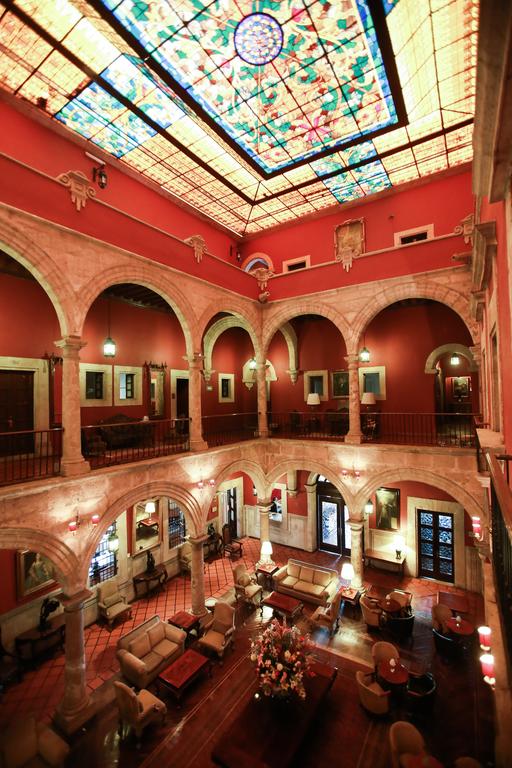 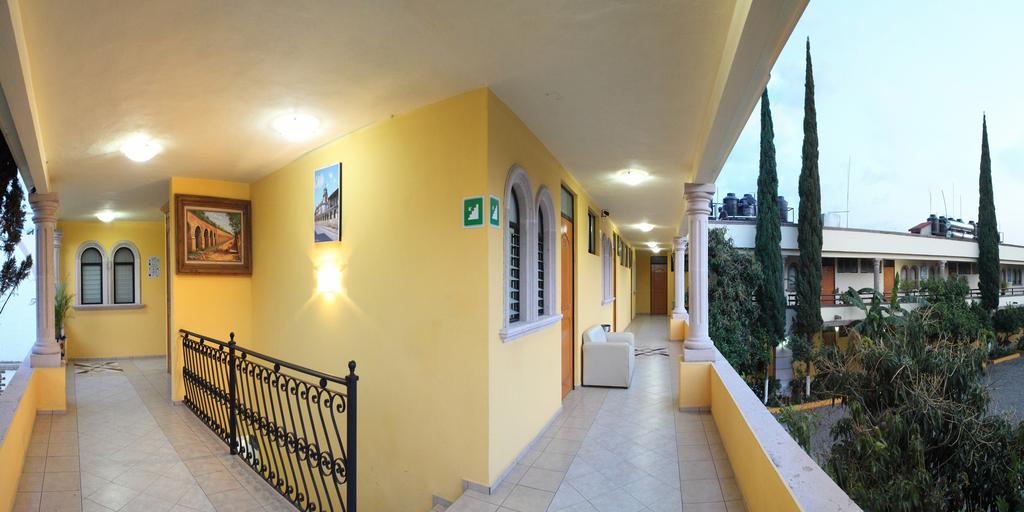 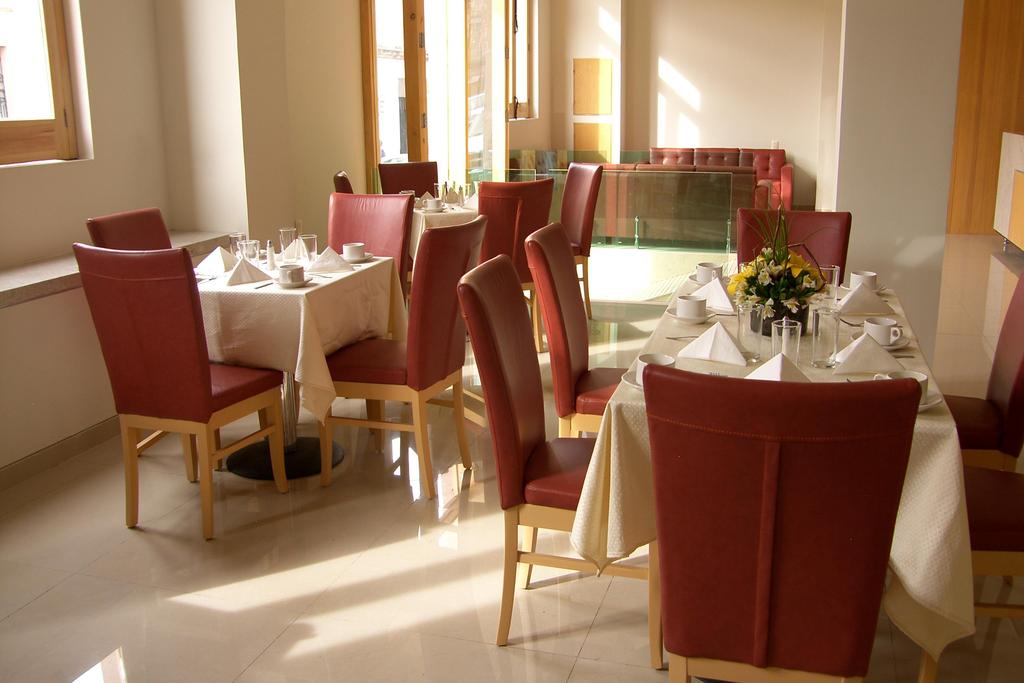 Property Location With a stay at Rymma Hotel in Historic Centre, you'll be minutes from Palacio Clavijero and Palace of Justice. This hotel is within close proximity of Colegio de San Nicolas and Santa Rosa de Lima Church. Rooms Stay in one of 44 guestrooms featuring flat-screen televisions. Complimentary wireless Internet access keeps you... 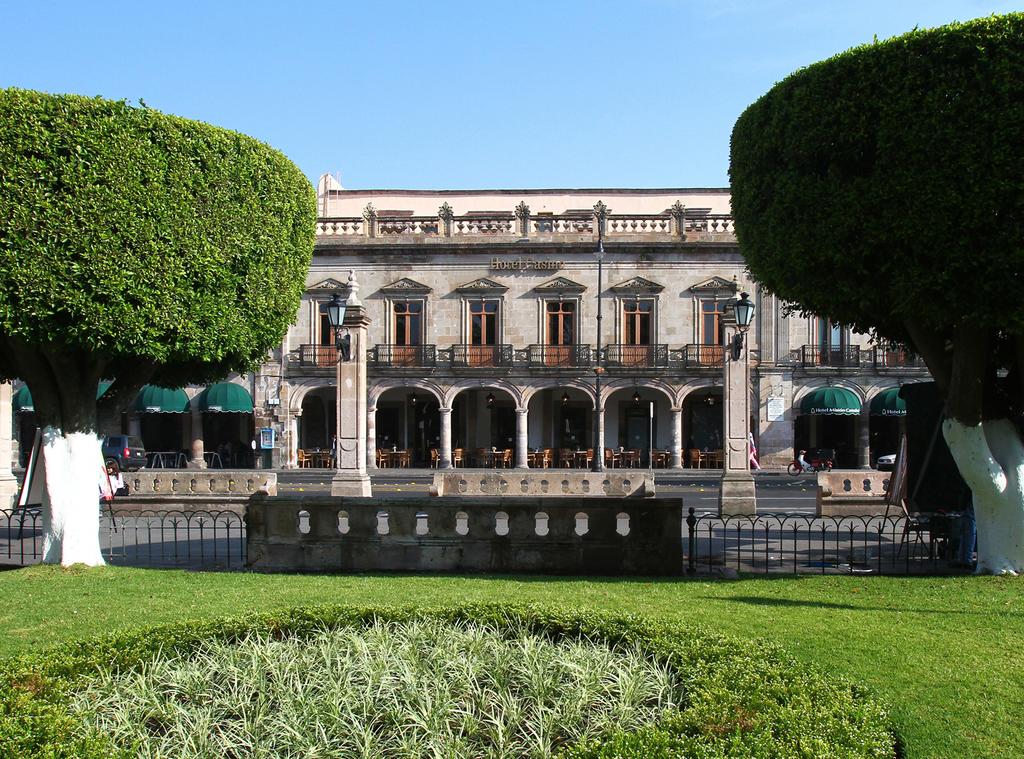 Property Location With a stay at Hotel Casino Morelia, you'll be centrally located in Historic Centre, steps from Plaza de Armas and Mariano Matamoros Theater. This hotel is within close proximity of Colegio de San Nicolas and Regional Museum of Michoacan. Rooms Stay in one of 41 guestrooms featuring LED televisions. Complimentary wireless... 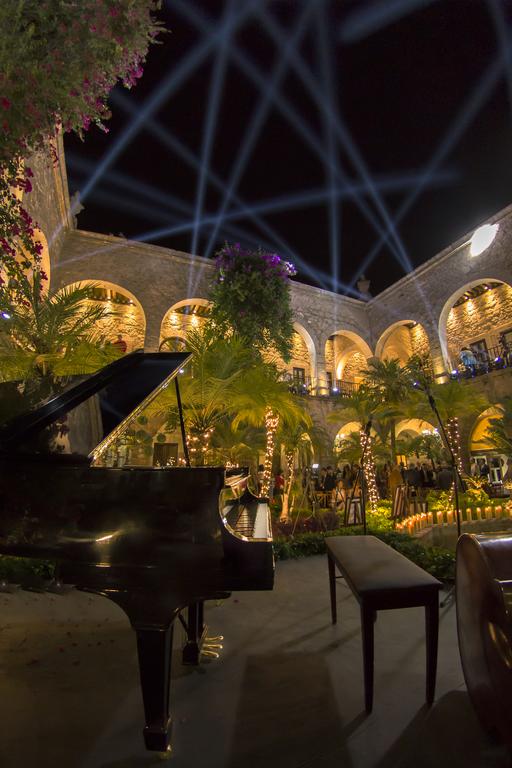 Question: What are the best cheap hotels in Morelia?

Question: What type of clothing should I pack for my trip to Morelia?

Answer: Morelia is warm year-round so you may want to pack some light clothing such as shorts, short sleeve shirts and possibly some tank tops for the hotter days. For those of you staying at a hotel that has a pool it may also be a good idea to pack some swimming shorts or a bathing suit so you can relax and cool down poolside. You could run into a cooler day or night depending on which season you plan on traveling to Morelia so you may want to think about packing a lightweight long sleeve shirt and a pair of lightweight jeans or pants.

Question: Where can I get a bite to eat during my Morelia stay?

Question: Where can I party or get a round of drinks with the buddies during our Morelia visit?

Answer: Morelia has a bunch of nightclubs to party at and a number of bars where you could get a round in with buddies. We've gone ahead and compiled a list of our top choices please feel free to have a look.

Places To Eat At - During Your Morelia Visit

Nightlife - Where to Party During Your Morelia Visit