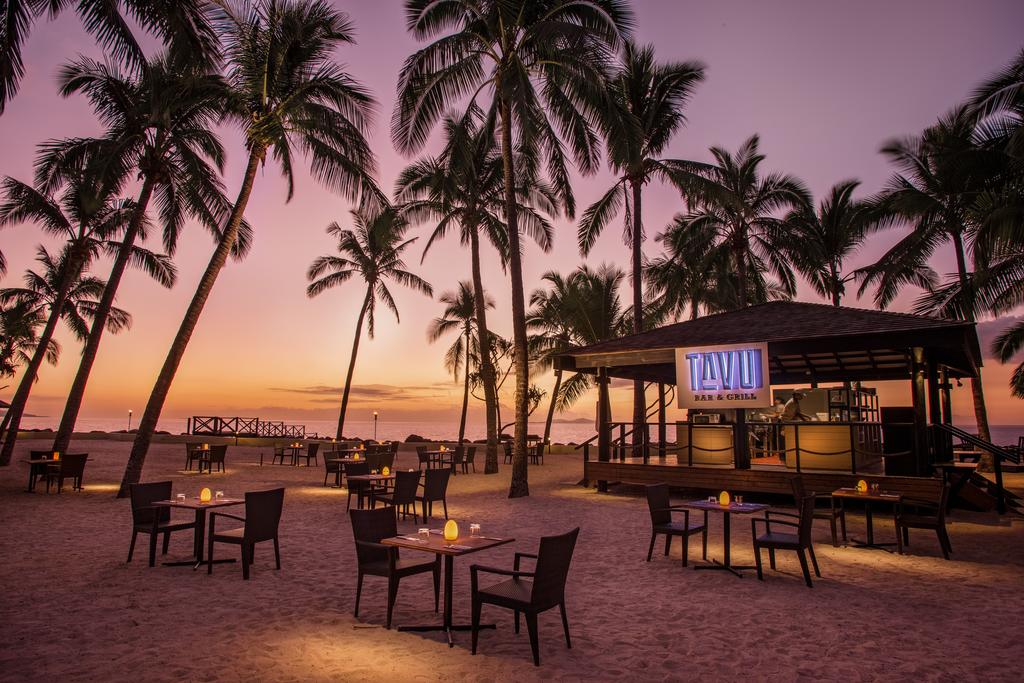 Credit card payments incur a merchant fee of 2.4PCT plus total amount payable. Please be advised that travel to DoubleTree Resort by Hilton Fiji - Sonaisali Island requires a short boat ride from the mainland to the island. Please contact the resort directly for information on boarding or disembarking the boat if you have any mobility issues... 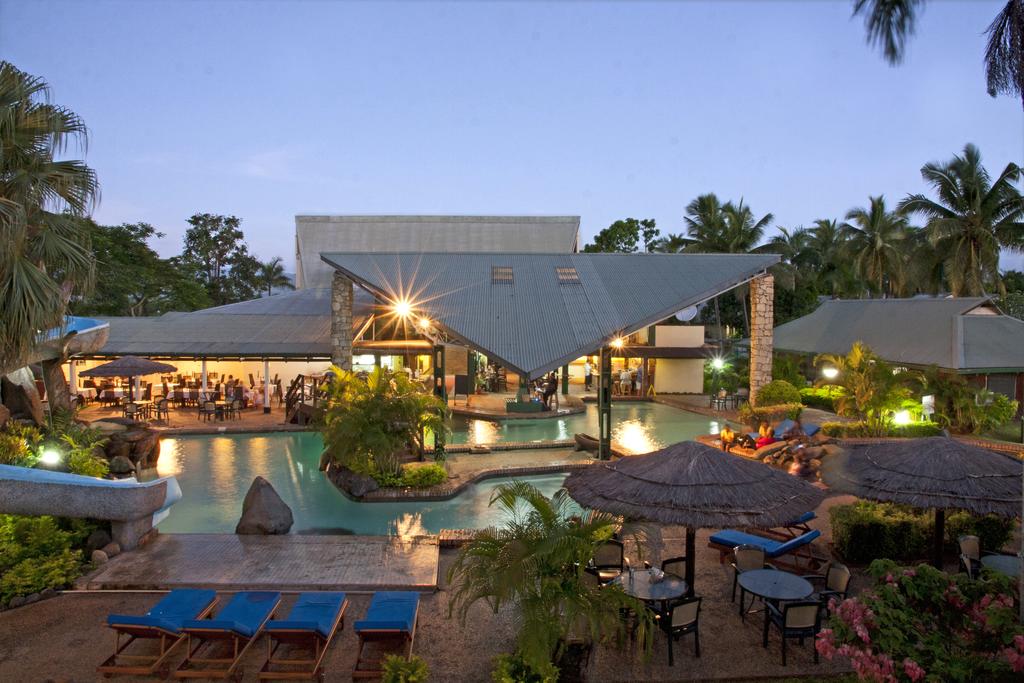 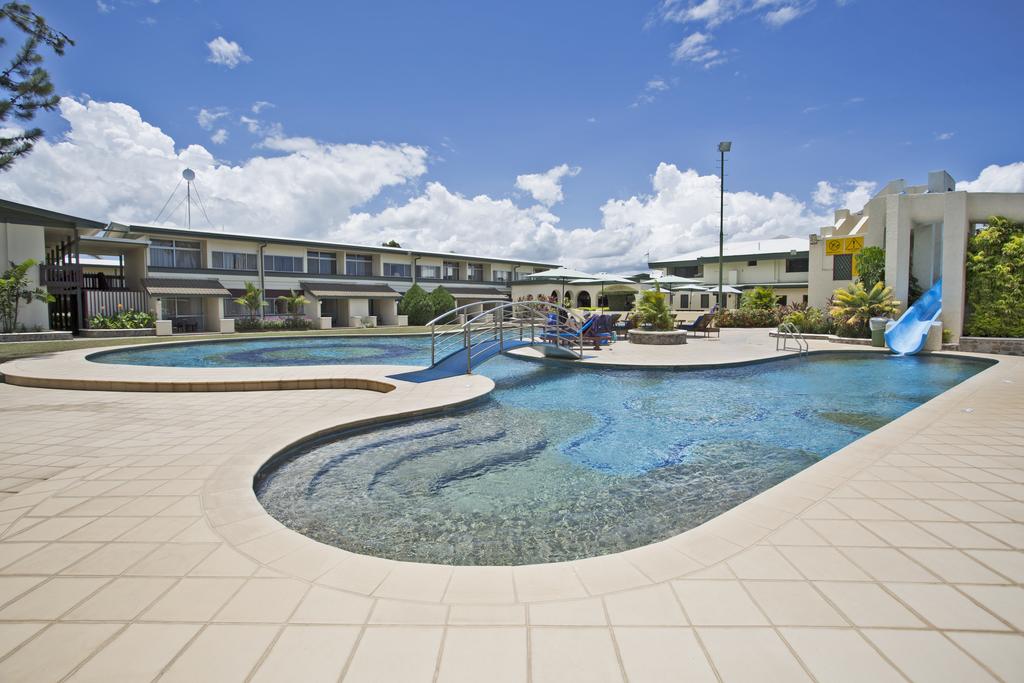 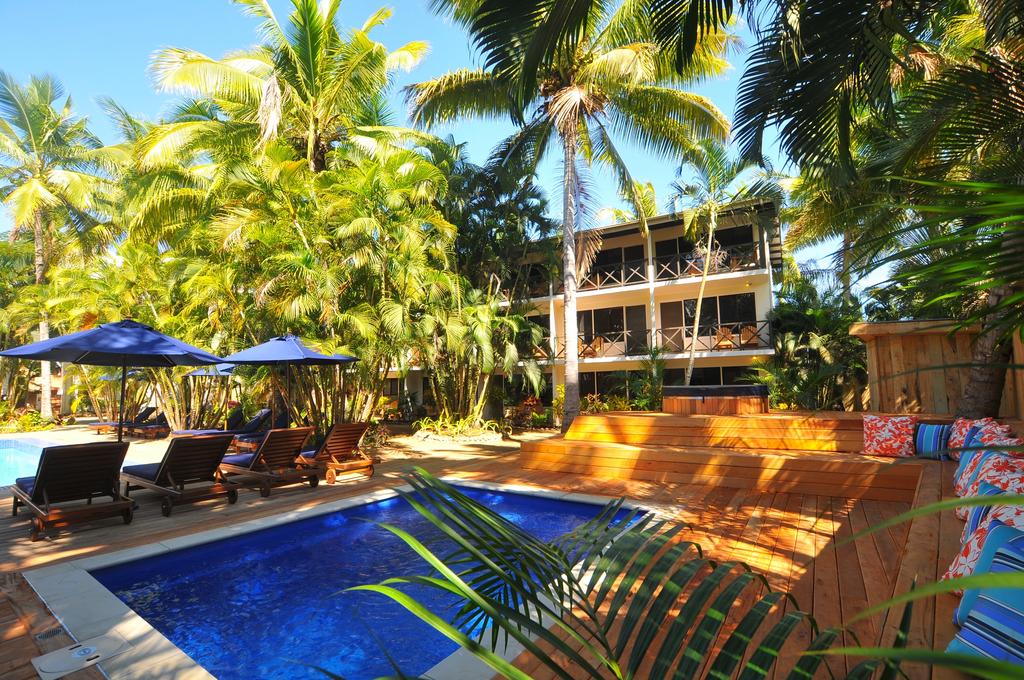 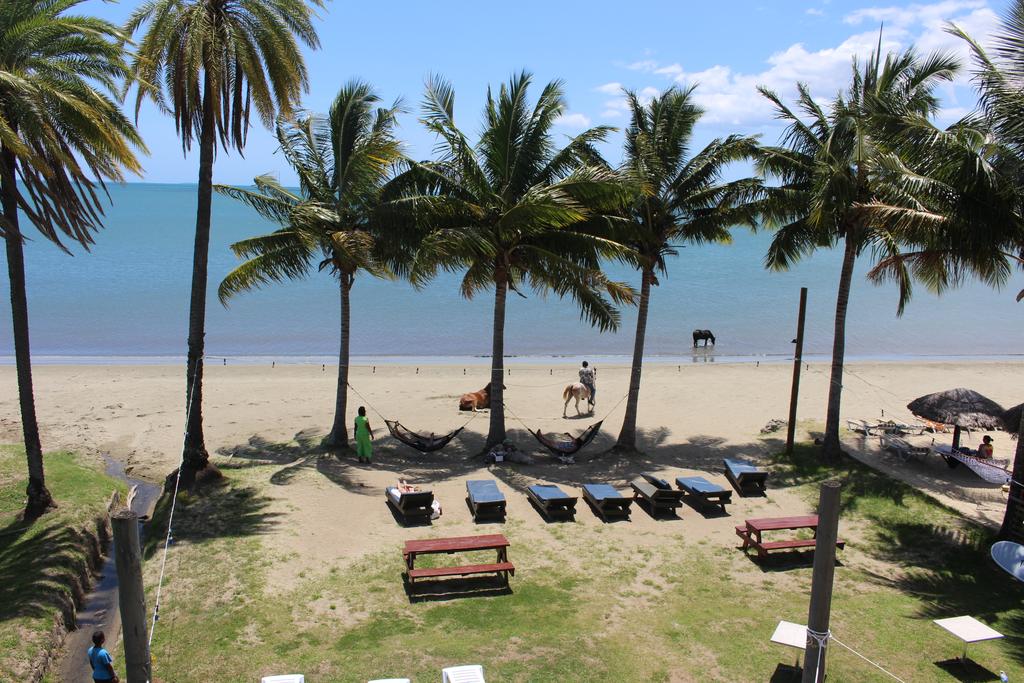 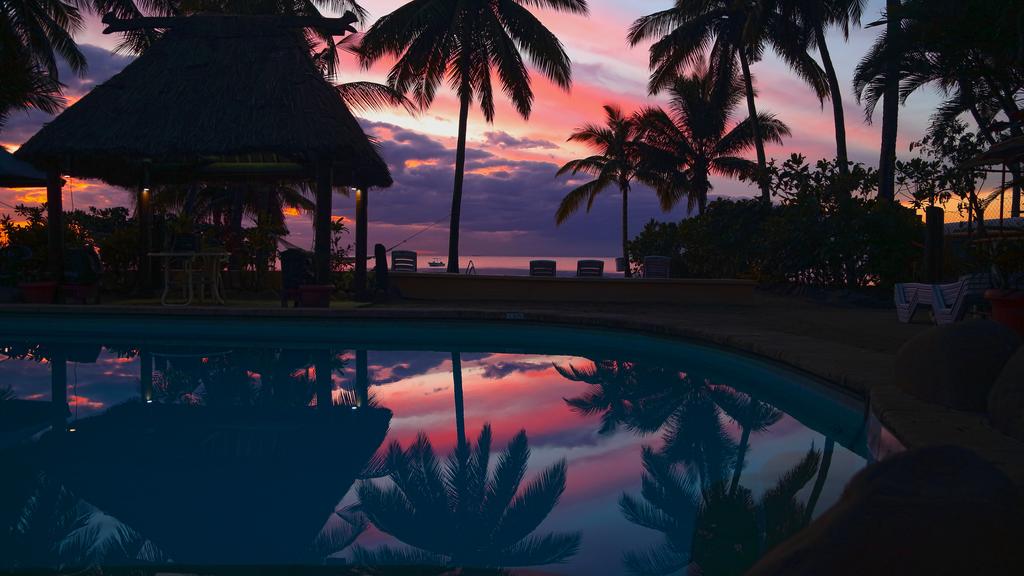 Aquarius on the Beach

Property Location When you stay at Aquarius on the Beach in Nadi, you'll be on the beach and convenient to Wailoaloa Beach and Zip Fiji. This beach hotel is within close proximity of Sri Siva Subramaniya Swami Temple and Namaka Market. Rooms Make yourself at home in one of the 15 air-conditioned guestrooms. Complimentary wireless Internet... 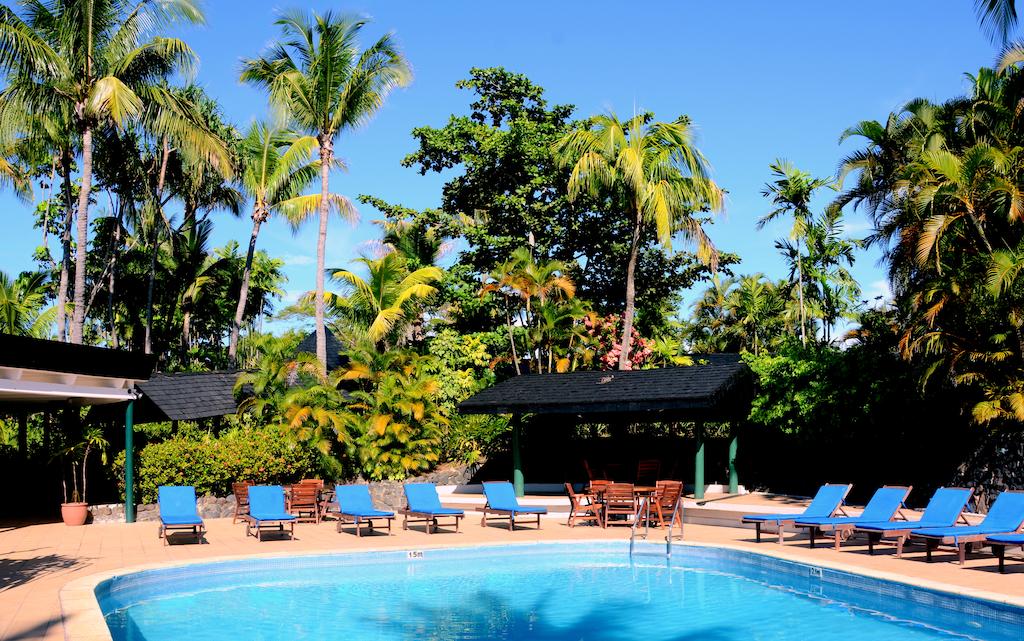 Question: What are the best cheap hotels in Nadi?

Question: What type of clothing should I pack for my trip to Nadi?

Answer: Nadi gets pretty hot during the day year-round so you may want to pack some light clothing such as shorts, short sleeve shirts and some tank tops. For those of you staying at a hotel that has a pool it may also be a good idea to pack some swimming shorts or a bathing suit so you can relax and cool down poolside or hang by the beach. You could run into a cooler day or night depending on which season you plan on traveling to Nadi so you may want to think about packing a lightweight long sleeve shirt and a pair of lightweight jeans or pants.

Question: Where can I get a bite to eat during my Nadi stay?

Question: Where can I party or get a round of drinks with the buddies during our Nadi visit?

Places To Eat At - During Your Nadi Visit

Nightlife - Where to Party During Your Nadi Visit

Aquarius on the Beach
$56