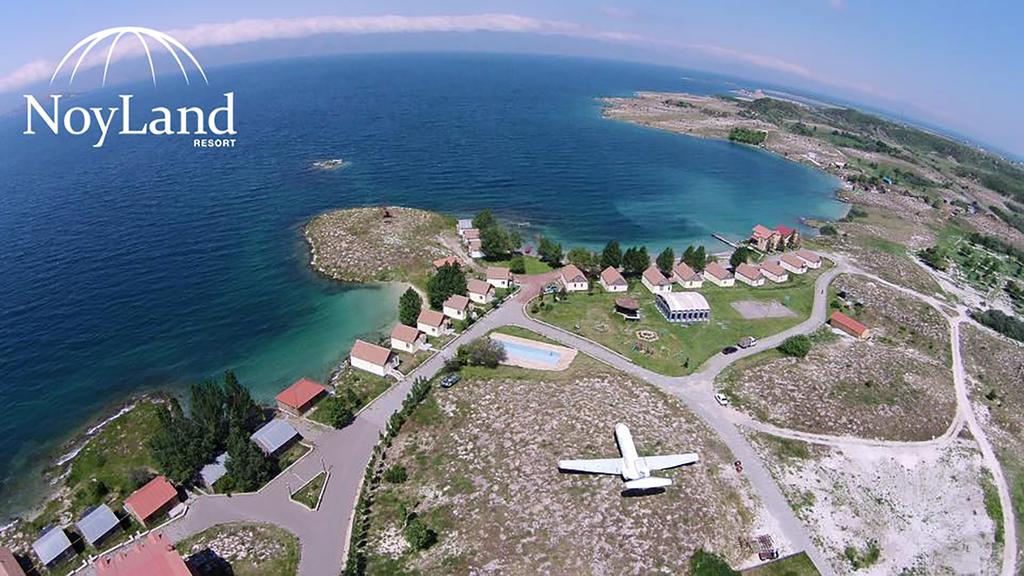 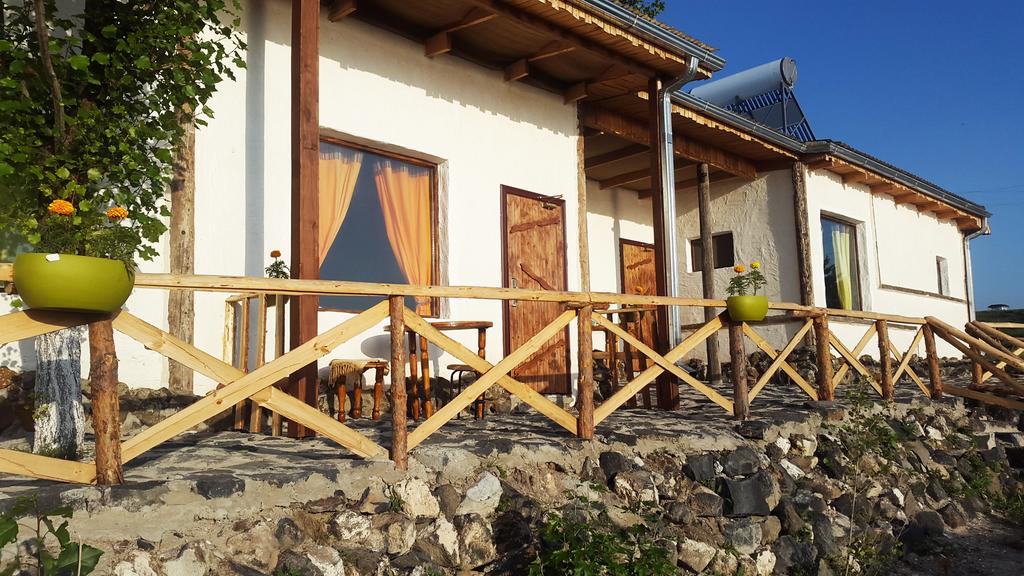 Question: What type of clothing should I pack for my trip to Noratus?

Answer: If you plan on traveling to Noratus from March through May you will want to pack a couple of sweaters, heavy jeans or pants and heavy jacket you may also want to think about packing gloves for the coldest days or nights. Those of you who will be traveling to Noratus from June through August should think about packing some long and short sleeve shirts a pair of jeans or pants is also a good idea. For warmer days you may want to think about packing a pair of shorts. You should also consider packing a lightweight jacket as you could run into a cooler night. Folks that will be traveling to Noratus September through November may want to consider packing a couple of long sleeve shirts and jeans, you will also want to consider packing a lightweight jacket. Those of you that will be traveling to Noratus from December through February will want to pack a number of heavy sweaters, long sleeve shirts, jeans, gloves, a heavy jacket, ear muffs will also be a good idea.