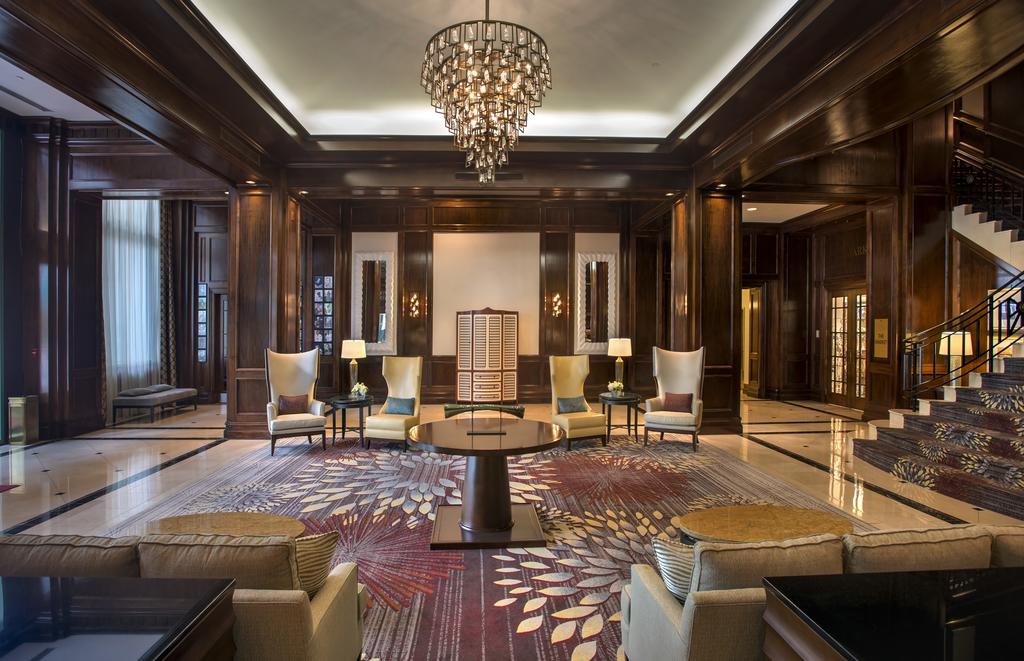 The Hotel was constructed in 1991 and was remodeled in 2013. Refined luxury and stylish comfort come together brilliantly at Norfolk Waterside Marriott. Perched in the heart of the citys charming downtown historic district, our hotel is conveniently connected to Waterside Convention Center, also just moments from the USS Wisconsin and cruises... 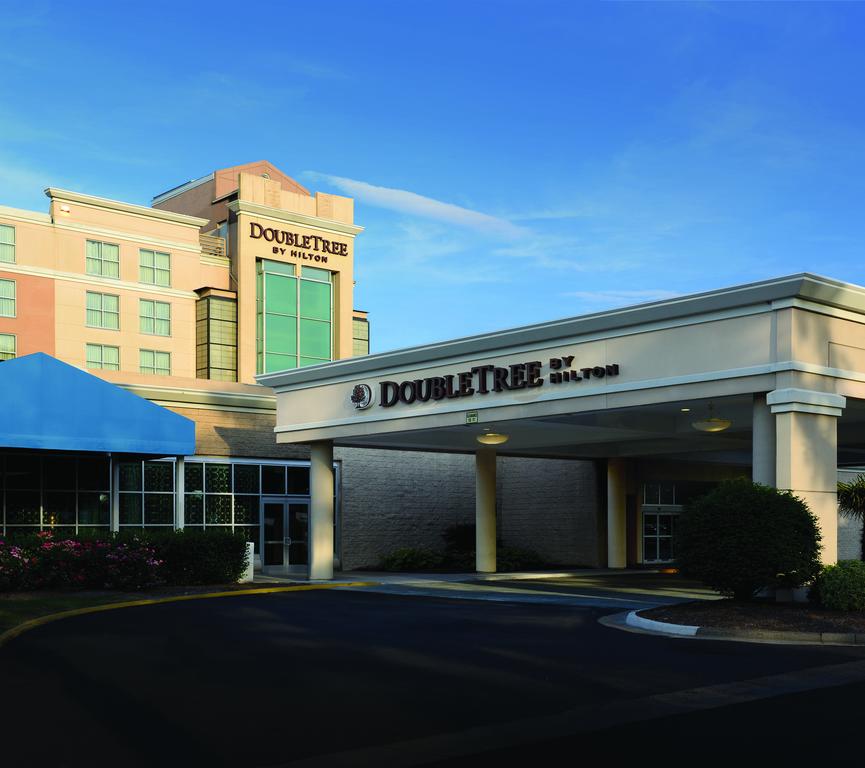 Feel welcome the moment you arrive at the DoubleTree by Hilton Hotel Norfolk Airport with a warm chocolate chip cookie at check-in. Boasting a fantastic Hampton Roads location adjacent to Lake Wright Executive Center and only two miles from Norfolk International Airport. our Norfolk VA hotel offers easy access to I-64. Guests can enjoy close... 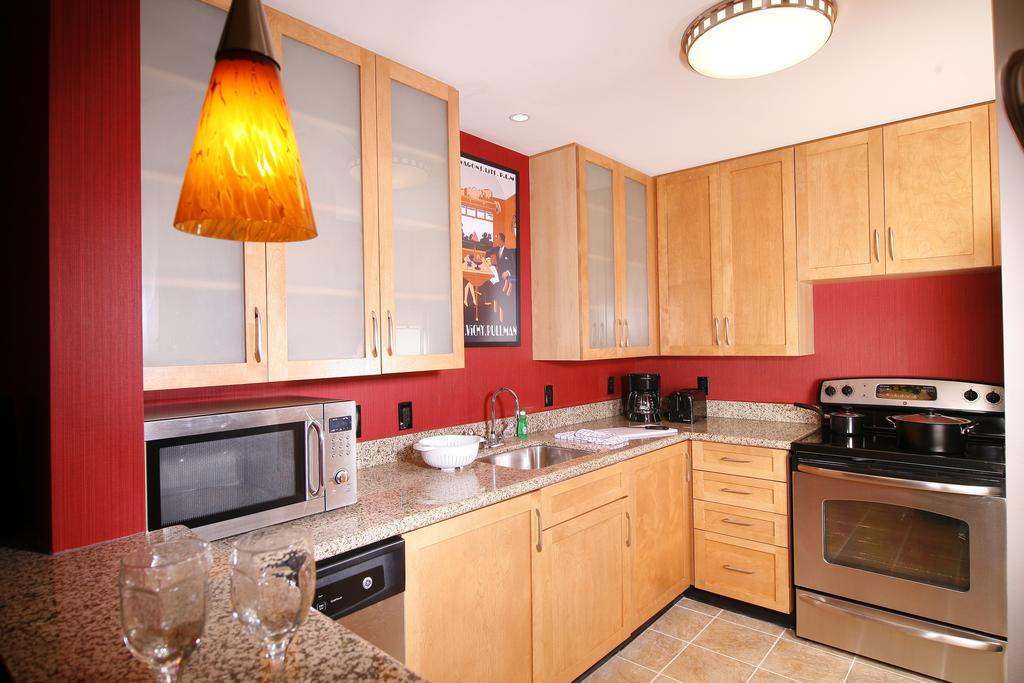 The Hotel was constructed in 2009. Located on Brambleton Ave in Downtown Norfolk, VA, the Residence Inn by Marriott Norfolk Downtown offers ideal accommodations for short or long stays in Norfolk. Guests will be at ease when relocating or traveling for a long-term project in Norfolk. The Norfolk hotels studio, one, and two bedroom suites offer... 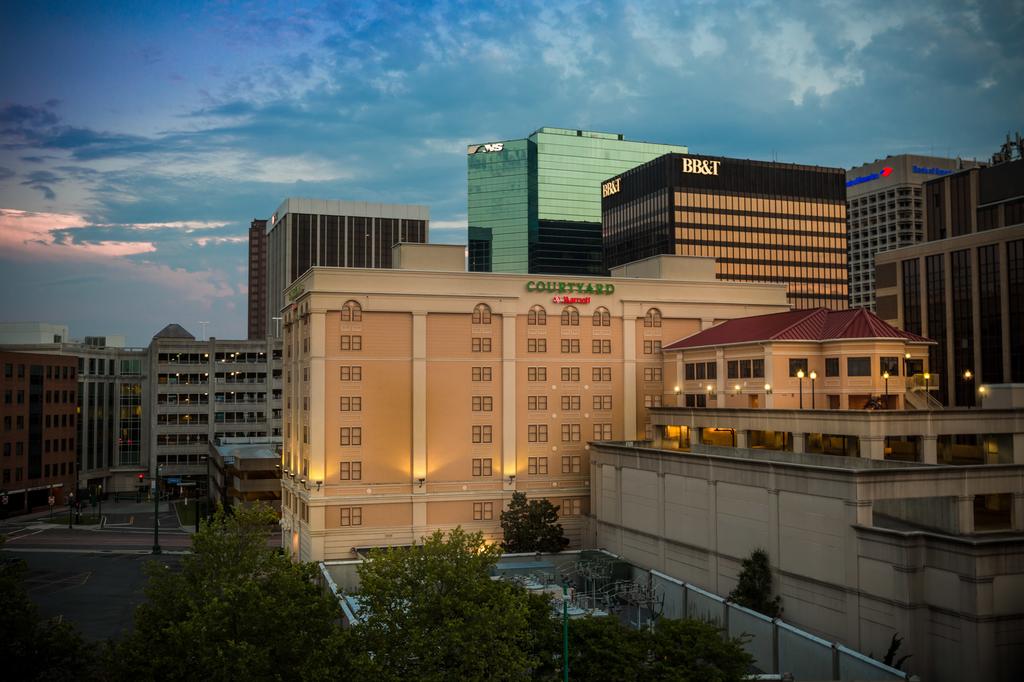 The Hotel was constructed in 2002. The lobbys new contemporary and sophisticated design at the Courtyard by Marriott Norfolk Downtown, VA provides greater flexibility for guests traveling to Norfolk, Portsmouth, and Virginia Beach. This Norfolk hotel near MacArthur Center Mall features a new lobby with inviting spaces, free Wi-Fi and access... 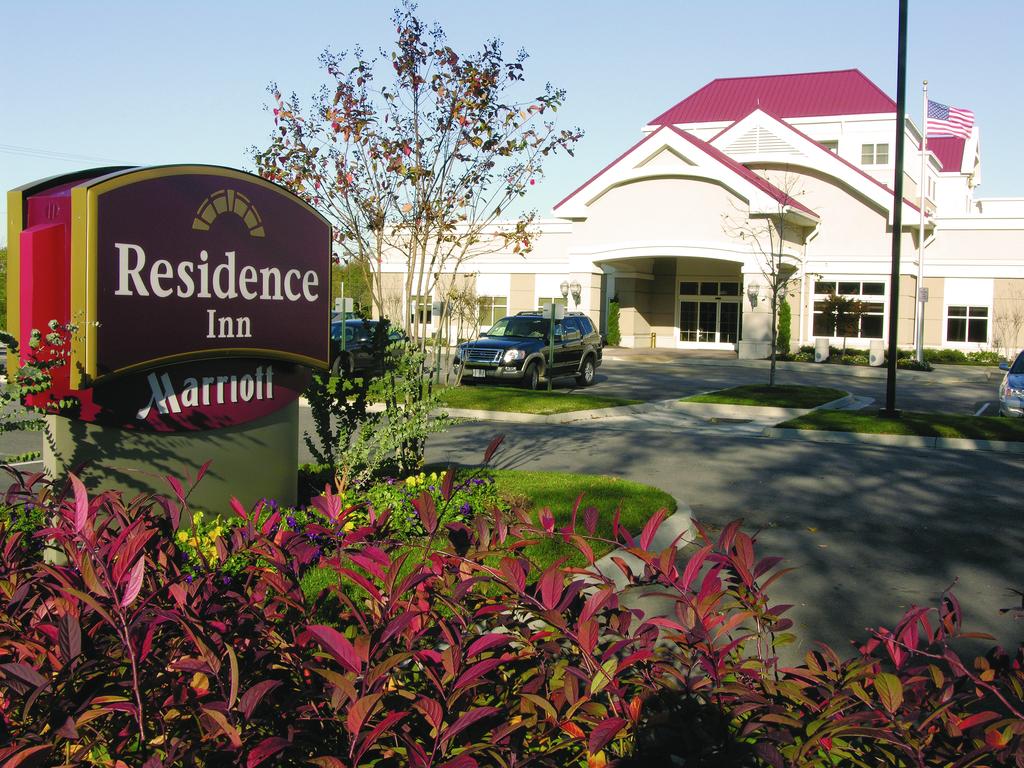 The Hotel was constructed in 2004 and was remodeled in 2014. Book a stay at Residence Inn Norfolk Airport and get ready for total comfort. As one of the top hotels in Norfolk, our all-suite Norfolk Airport property offer separate living, eating, and sleeping areas, free high-speed wireless Internet, luxurious bedding, and full kitchens. Enjoy... 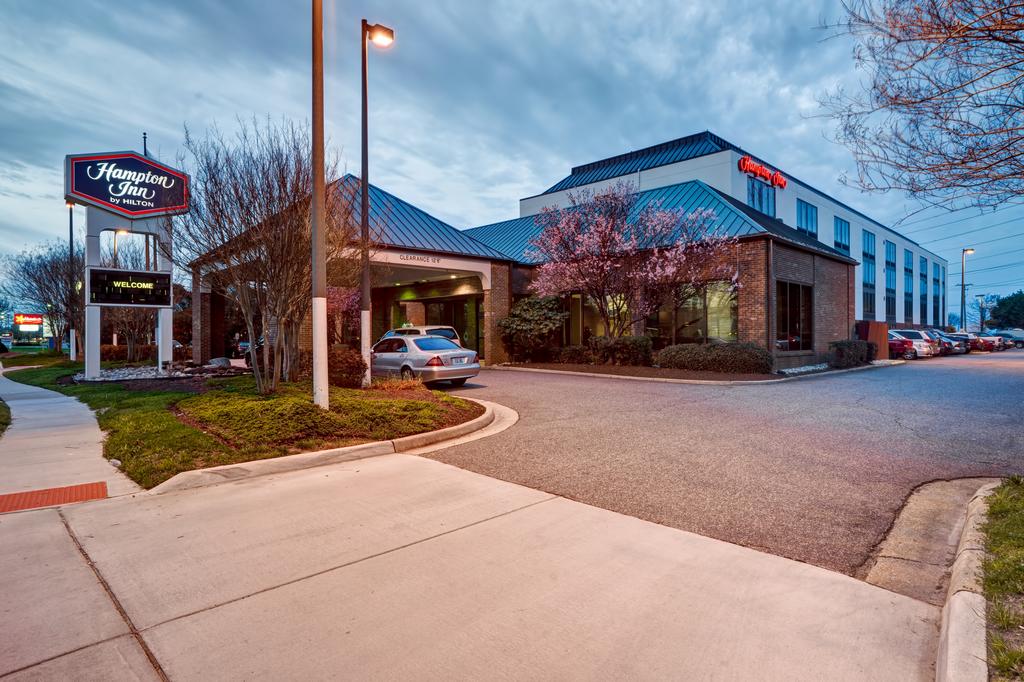 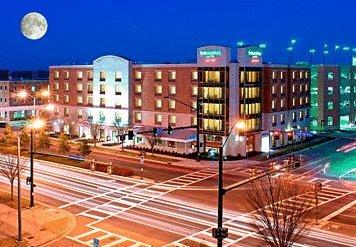 The Hotel was constructed in 2008 and was remodeled in 2015. Located in the heart of campus at Old Dominion University and adjacent to the Ted Constant Convocation Center, home of the ODU Monarchs, in Norfolk, VA, the SpringHill Suites is centered between Downtown Norfolk and the Norfolk Naval Base, and conveniently located within fifteen... 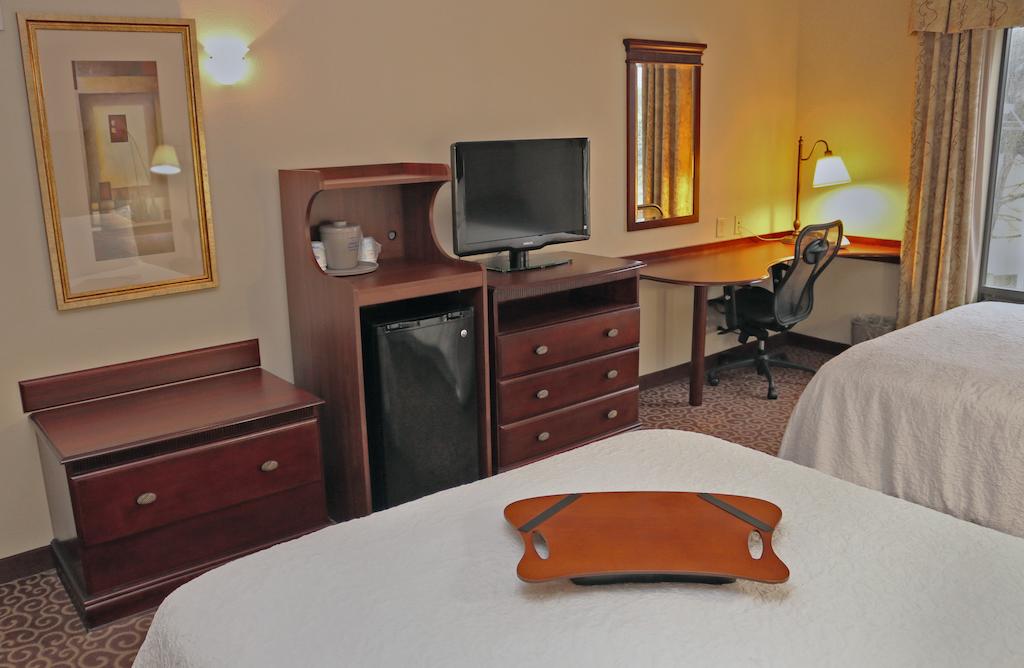 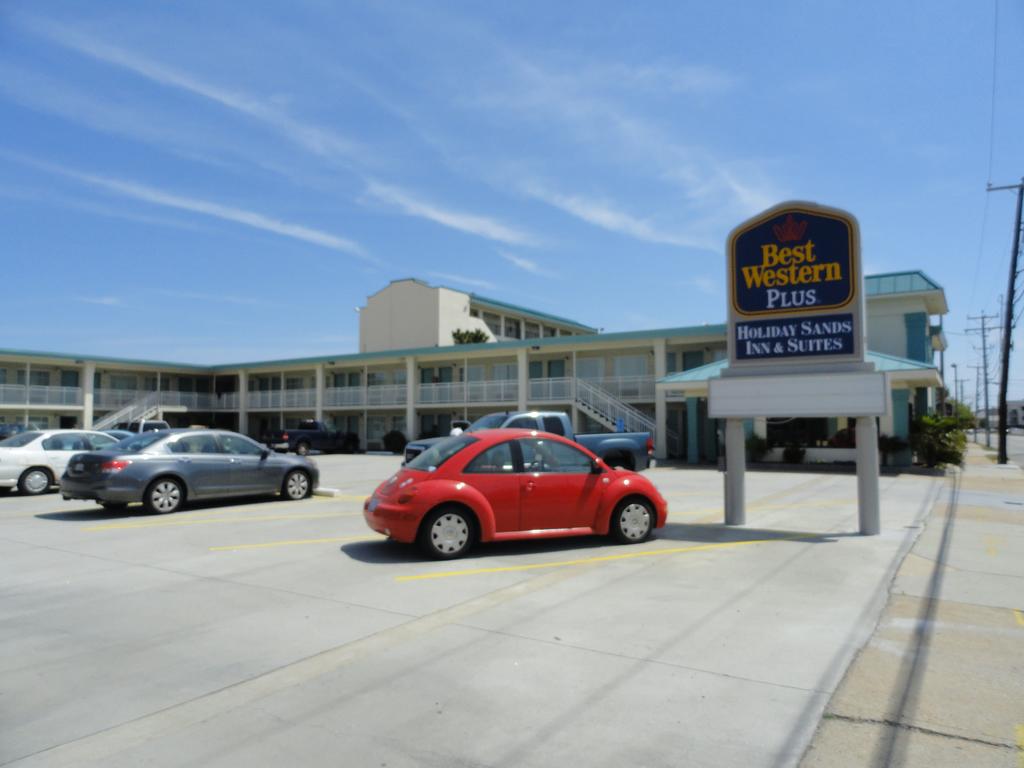 Welcome to Best Western Plus Holiday Sands Inn and Suites. Colonial Williamsburg and fishing are two big reasons many guests stay at our Norfolk hotel, and there are endless possibilities to make the dream vacation a reality. Are you looking for the perfect oceanfront room. At our Norfolk hotel, a private beach is just steps away. Spend the... 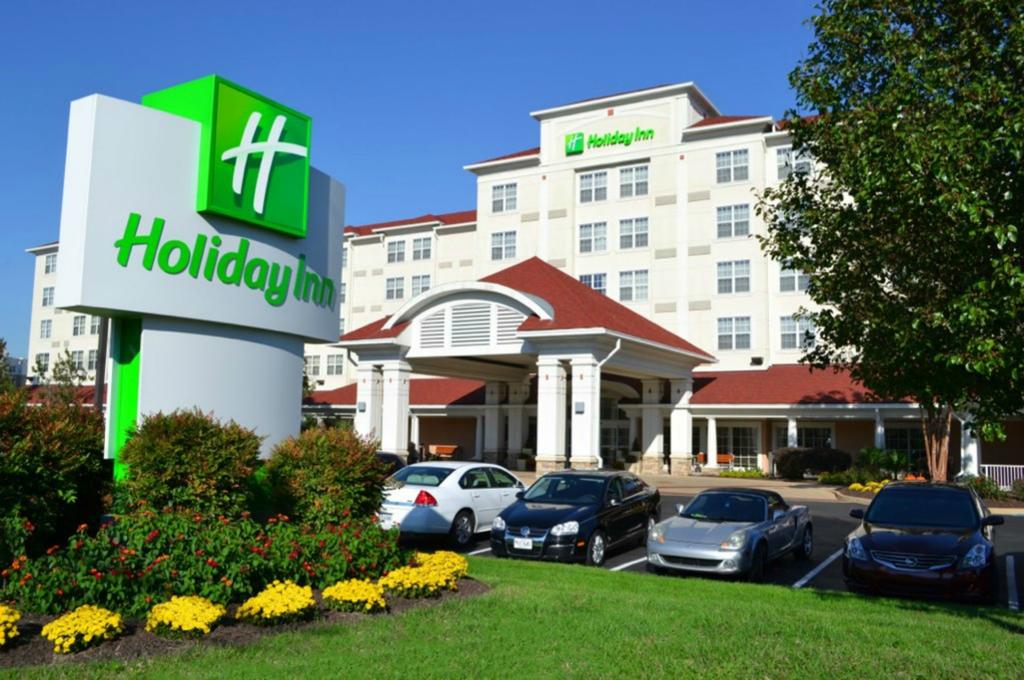 The Holiday Inn Norfolk Airport is located 1.4 miles from the Norfolk International Airport and offers a free shuttle service to and from the airport, as well as within a 5 mile radius around the hotel. We are 100 percent non smoking, but offer certain rooms with balconies where you can smoke. Our sundry shop and business center are available... 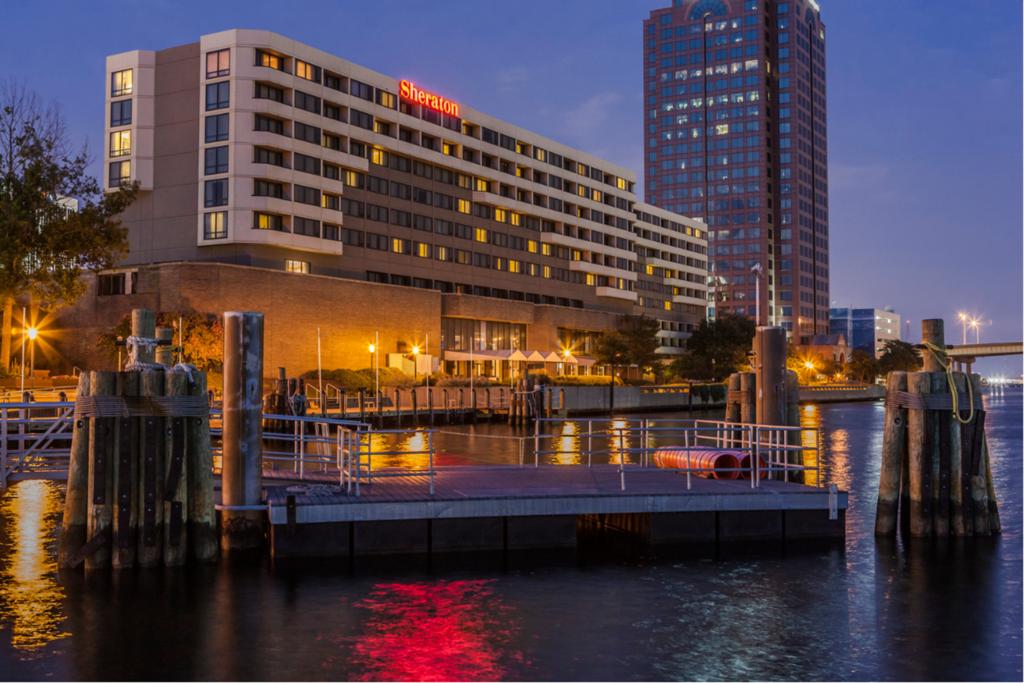 From Norfolk's only waterfront hotel, enjoy a harbor cruise on the river or a leisurely walk along Waterside District. World-class museums, galleries, performing arts, and other attractions dot the city's downtown waterfront, just minutes away.Find comfort in our lovely waterside setting, renewed with a multi-million dollar upgrade. Computer... 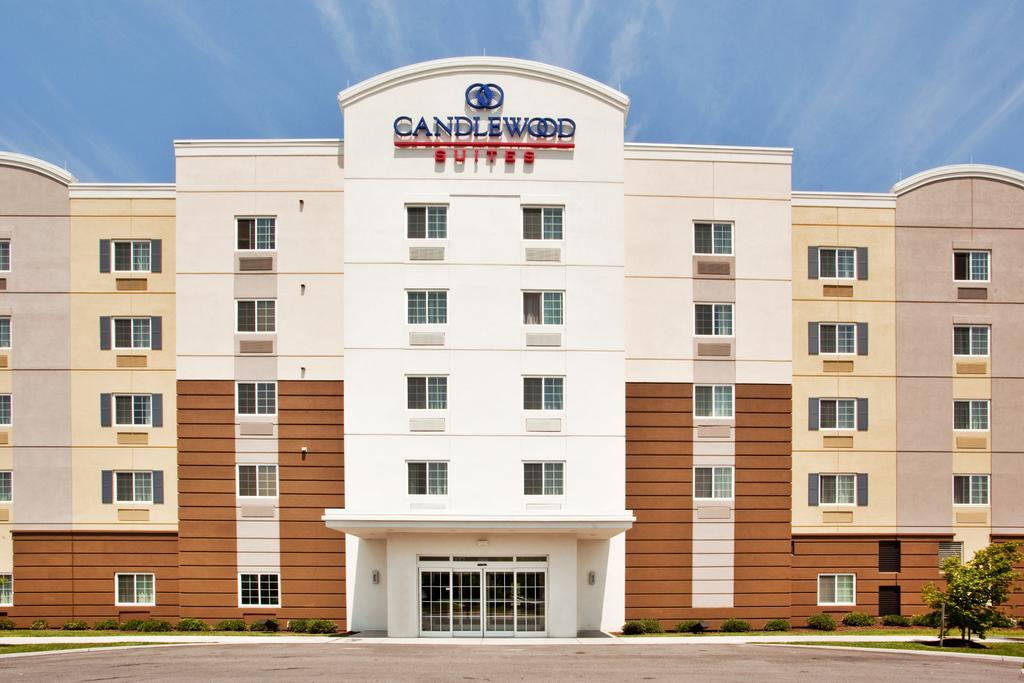 Norfolk Airport Hotel's Free Shuttle Ensures Easy Travel. Hampton Roads visitors seeking lodging near Norfolk International Airport ORF or hotels near Virginia Beach opt for the Candlewood Suites Hotel Norfolk Airport. This hotel's location off Military Highway, between I 64 and I 264, offers guests convenient access to all that that this...

Question: What are the best cheap hotels in Norfolk?

Question: What type of clothing should I pack for my trip to Norfolk?

Question: Where can I get a bite to eat during my Norfolk stay?

Question: What are some notable places I should visit during my stay in Norfolk?

Question: Where can I party or get a round of drinks with the buddies during our Norfolk visit?

Answer: Norfolk has a bunch of nightclubs to party at and a number of bars where you could get a round in with buddies. We've gone ahead and compiled a list of our top choices please feel free to have a look.

Places To Eat At - During Your Norfolk Visit

Sightseeing - Places to Visit During Your Stay in Norfolk

Nightlife - Where to Party During Your Norfolk Visit

Shopping - Where to Shop During Your Norfolk Stay