Overlooking Anse Vata Bay from the southern tip of the island, the resort is surrounded by tropical gardens that lead to a pristine beach. The Grand Casino is adjacent to the resort with other attractions such as the city centre and Tjibaou Cultural Centre just 10 minutes away.Our pool and beach access set the stage for exciting watersports... 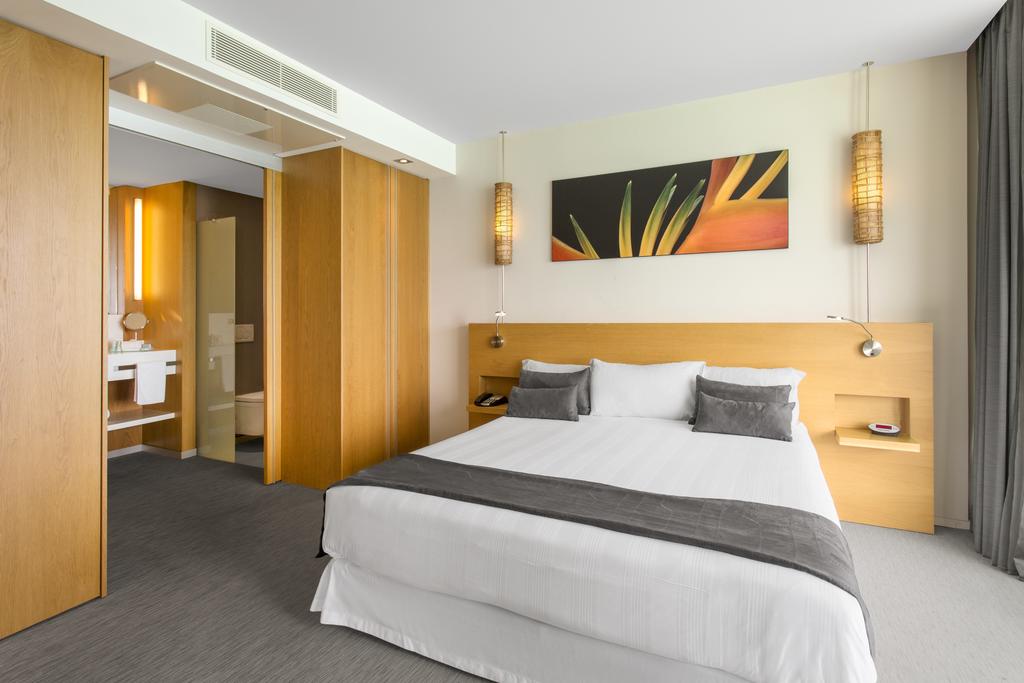 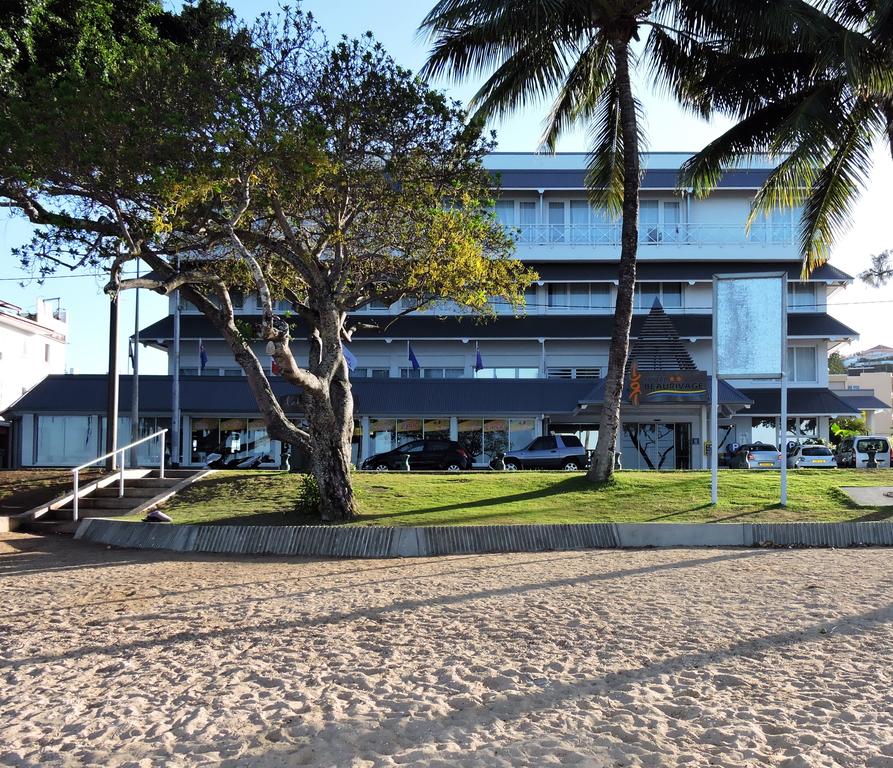 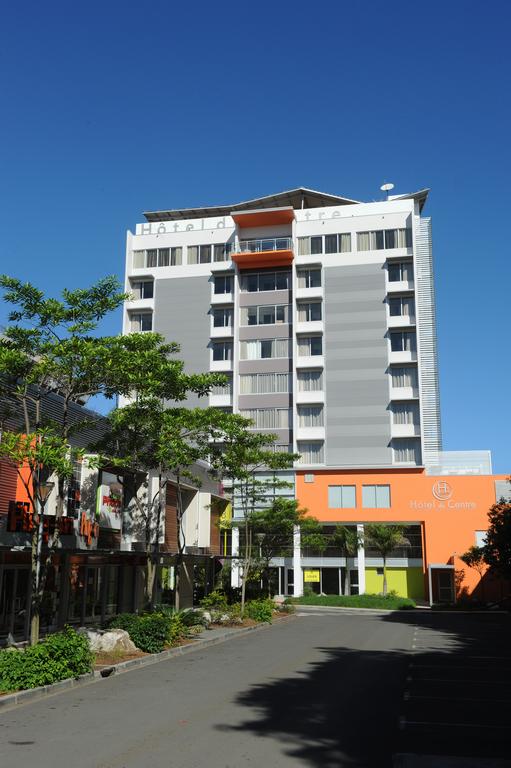 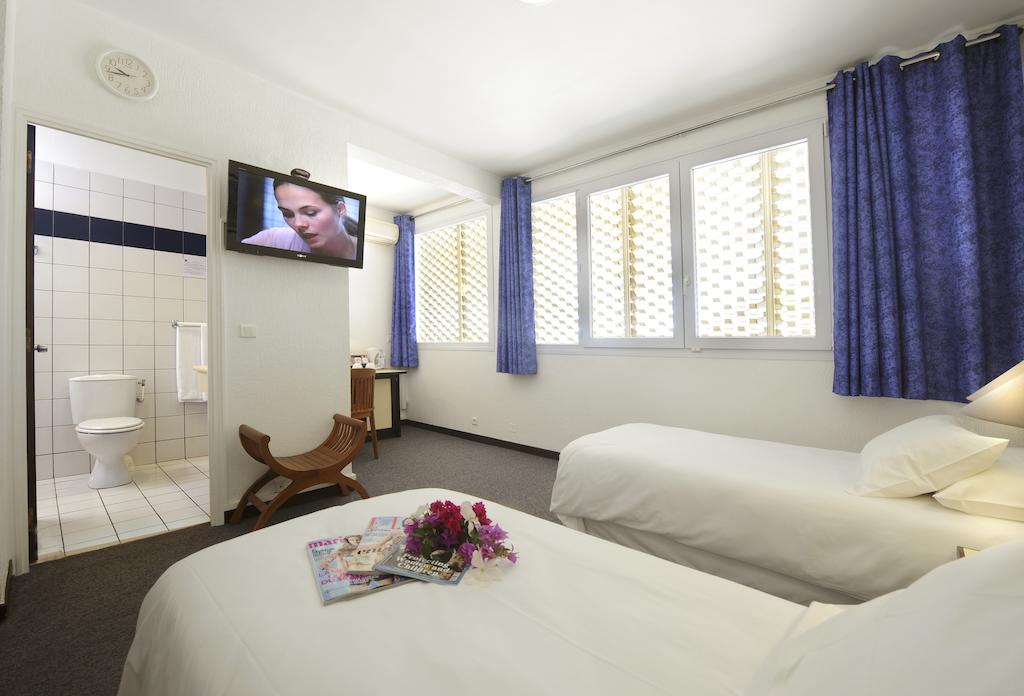 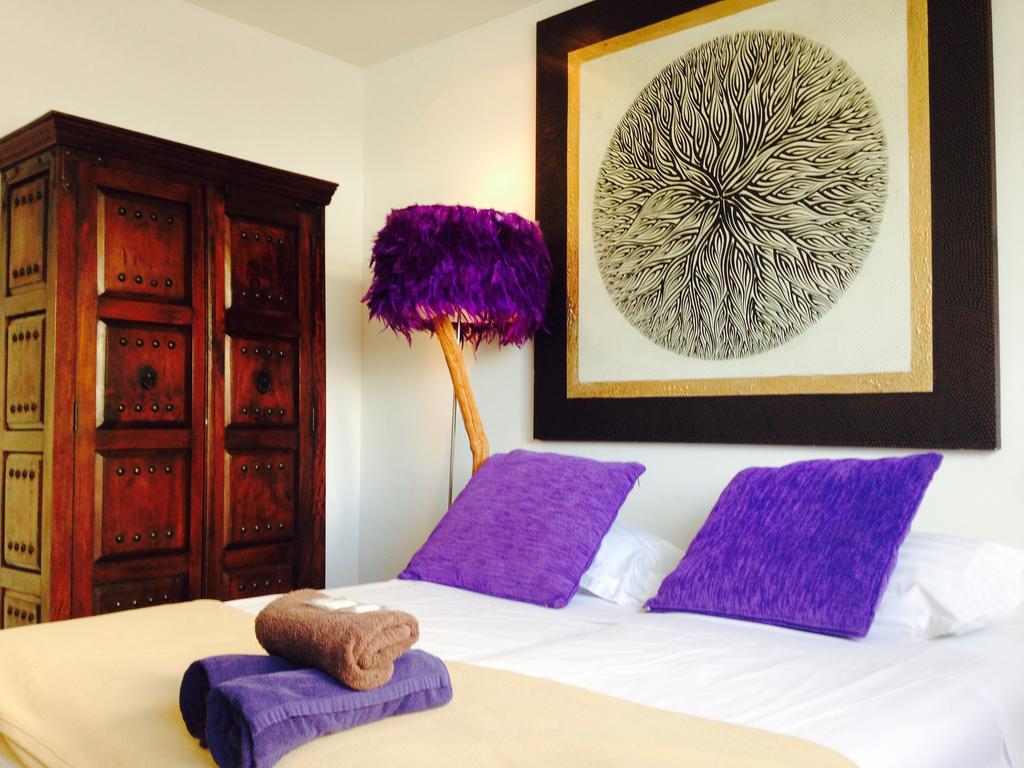 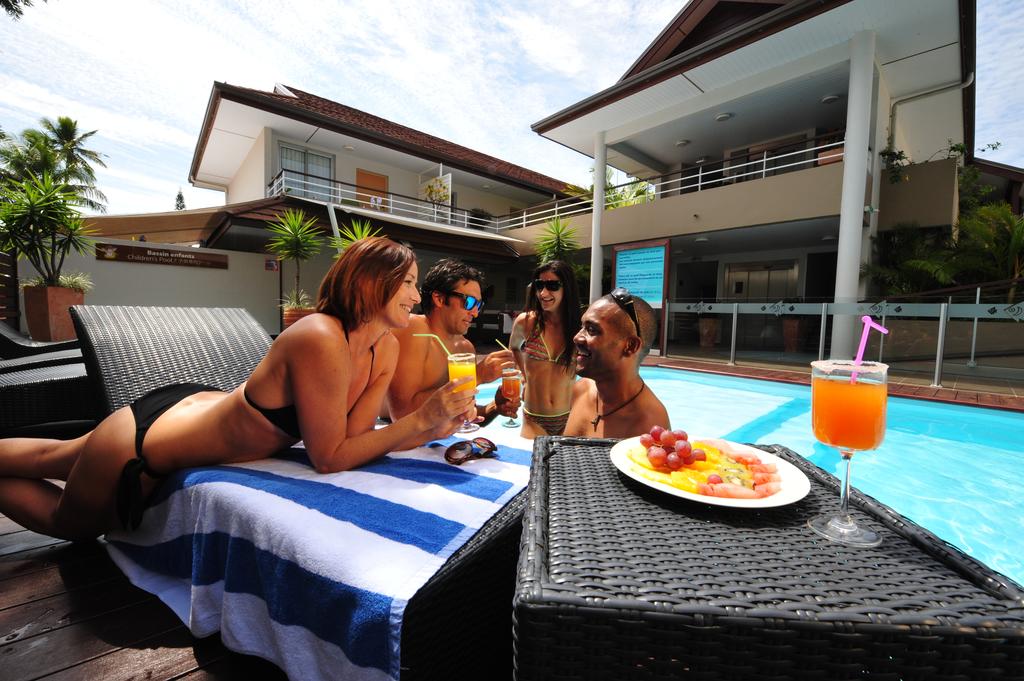 Property Location Located in Noumea, Hotel Le Lagon is connected to a shopping center, minutes from Anse Vata Beach, and close to Aquarium des Lagons. This family-friendly resort is within close proximity of Grand Casino and Ile aux Canards island. Rooms Make yourself at home in one of the 62 individually decorated guestrooms, featuring refrigerators... 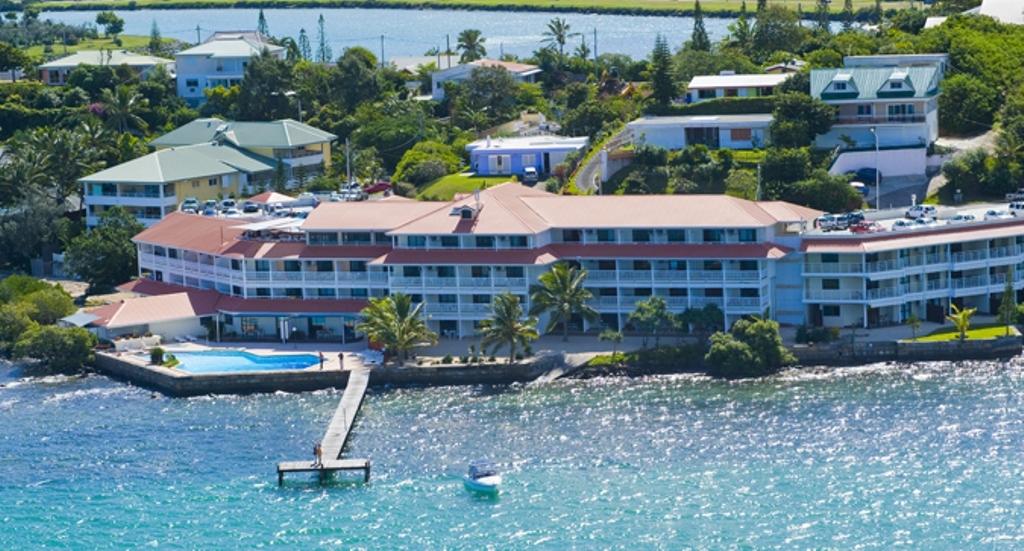 Property Location Located in Noumea, Le Stanley Hotel and Suites is by the sea and close to Stade Numa-Daly Magenta and Jean-Marie Tjibaou Cultural Center. This beach hotel is within close proximity of Tina International Golf Course. Rooms Make yourself at home in one of the 87 air-conditioned rooms featuring kitchenettes with full-sized refrigerators-freezers... 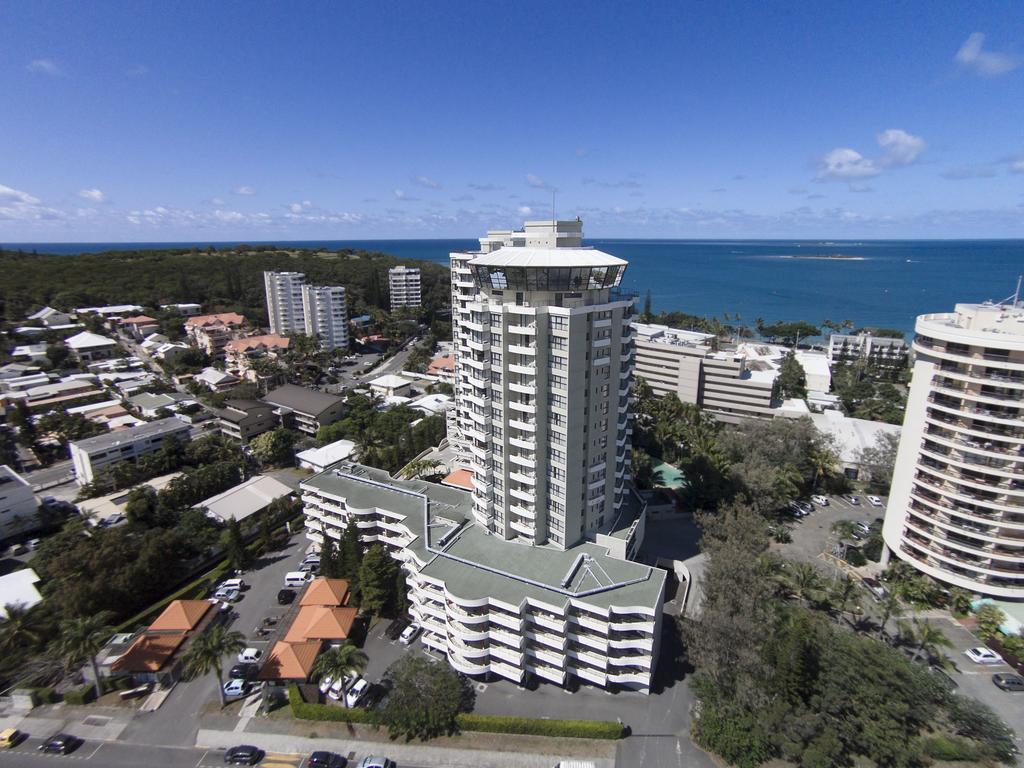 Question: What type of clothing should I pack for my trip to Noumea?

Answer: Noumea is warm year-round so you may want to pack some light clothing such as shorts, short sleeve shirts and possibly some tank tops for the hotter days. For those of you staying at a hotel that has a pool it may also be a good idea to pack some swimming shorts or a bathing suit so you can relax and cool down poolside or hang by the beach. You could run into a cooler day or night depending on which season you plan on traveling to Noumea so you may want to think about packing a lightweight long sleeve shirt and a pair of lightweight jeans or pants.

Question: Where can I get a bite to eat during my Noumea stay?

Question: Where can I party or get a round of drinks with the buddies during our Noumea visit?

Answer: Noumea has a bunch of nightclubs to party at and a number of bars where you could get a round in with buddies. We've gone ahead and compiled a list of our top choices please feel free to have a look.

Places To Eat At - During Your Noumea Visit

Nightlife - Where to Party During Your Noumea Visit

Shopping - Where to Shop During Your Noumea Stay