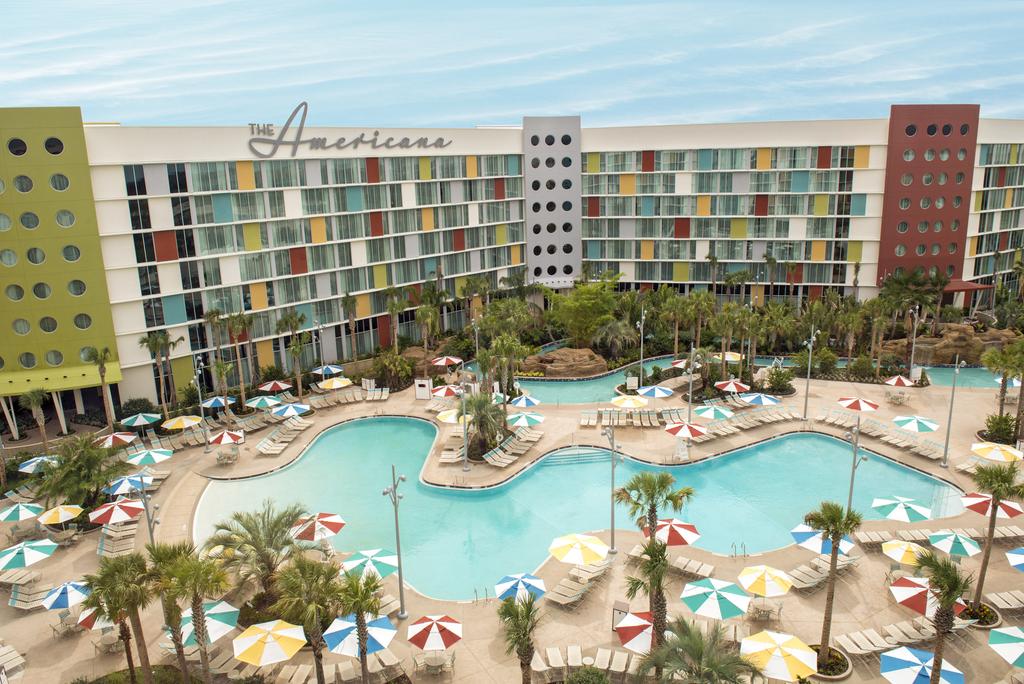 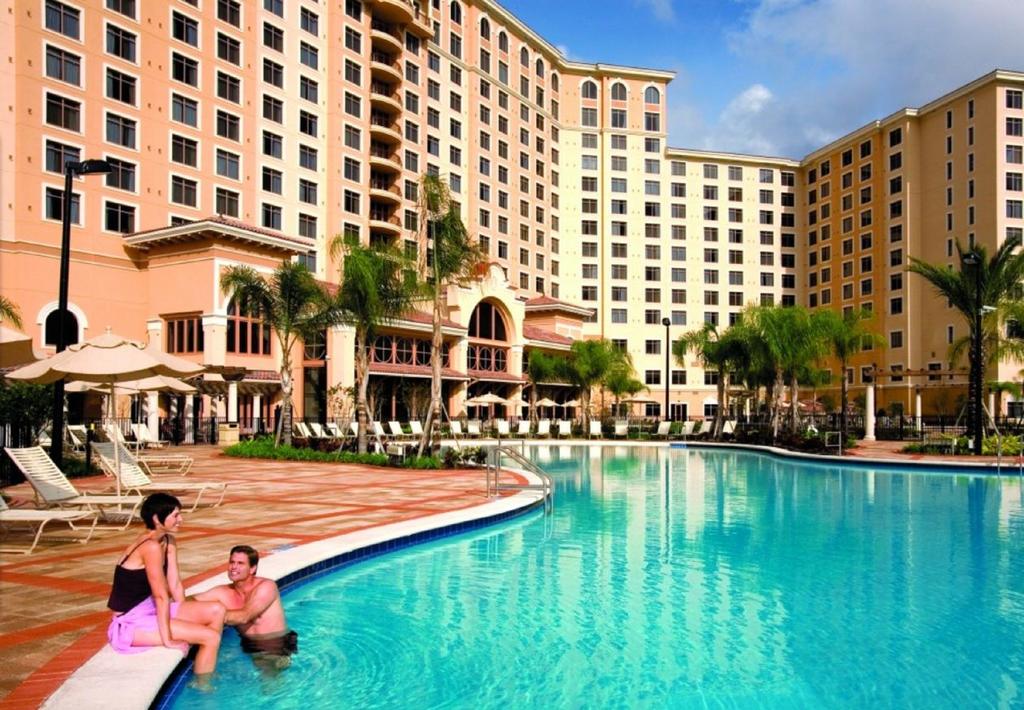 Spaces that amaze. Service that delights. Set at the headwaters of the Florida Everglades elevate your next meeting in a stunning 230-acre luxurious escape with 1501 elegant guestrooms and suites and offering 490000 square feet of flexible meeting and event space. Rosen Shingle Creek where every exquisite detail has been thoughtfully designed... 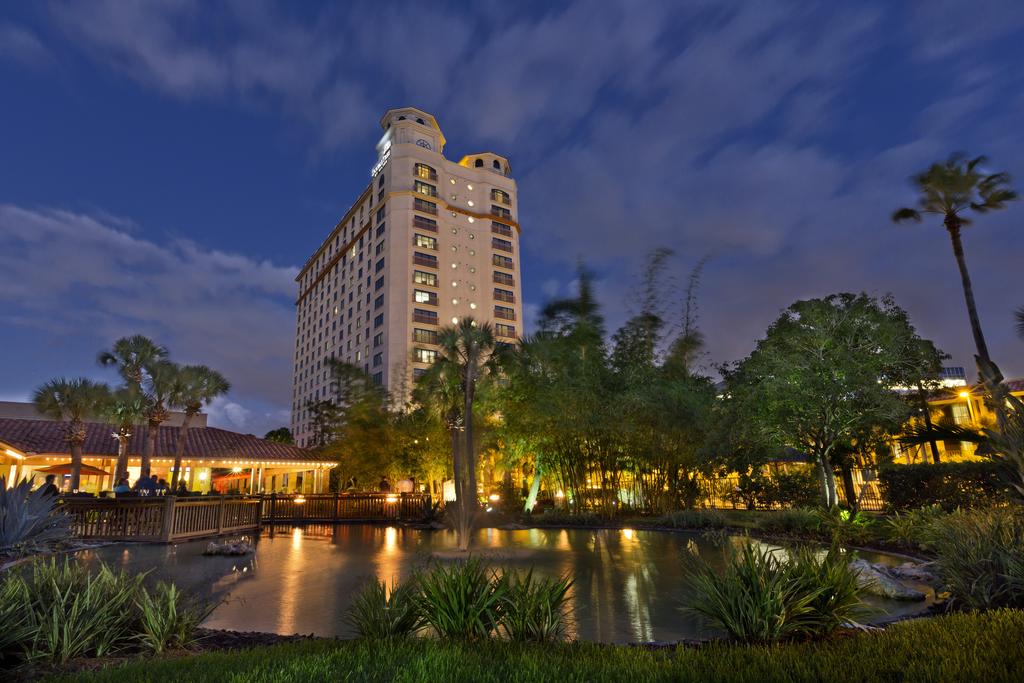 Were Branching Out and our hotel has embarked on a redesign and expansion of a portion of our meeting and event space. During this time- guests will still have access to all hotel amenities and experience minimal disruption to your DoubleTree Experience. The main entrance of the hotel is located on Westwood Boulevard- one block west of International... 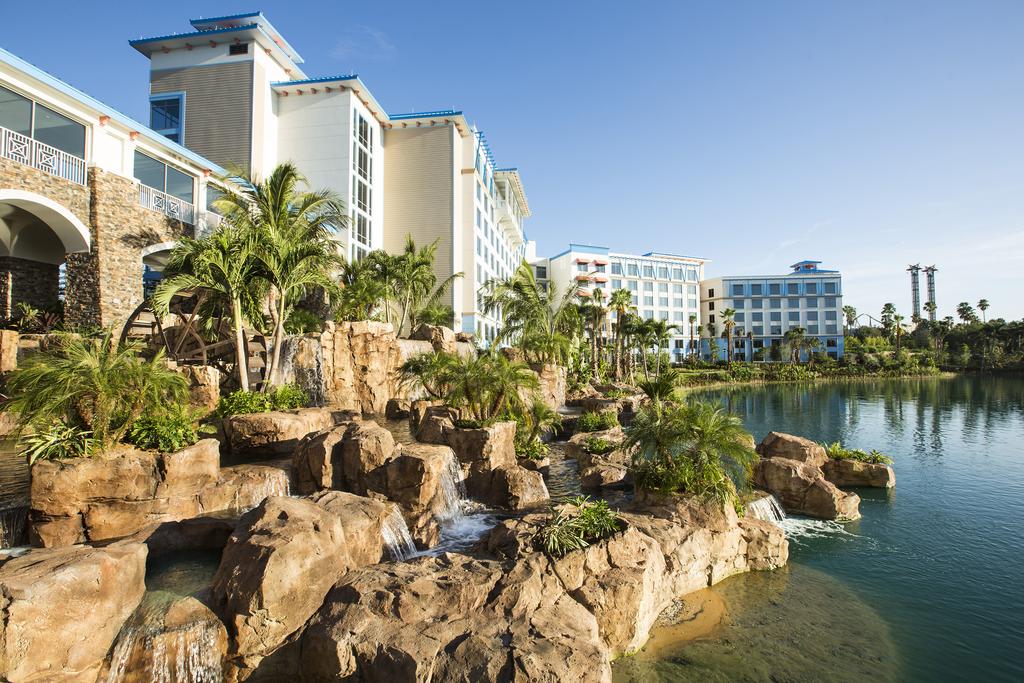 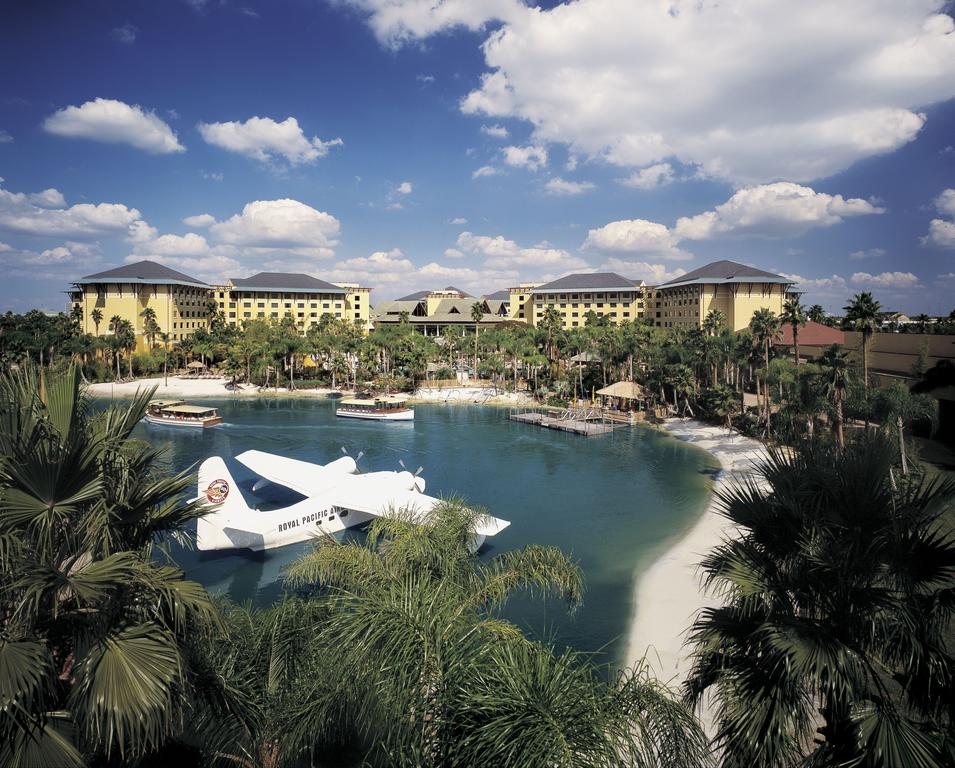 Stay On-site at Loews Royal Pacific Resort and sail away to a tropical paradise at this AAA Four Diamond Award winning hotel located within easy walking distance of both Universal Studios and Universals Islands of Adventure theme parks. On-site hotel guests SKIP THE REGULAR LINES in both Universal Orlando theme parks - A FREE BENEFIT WORTH... 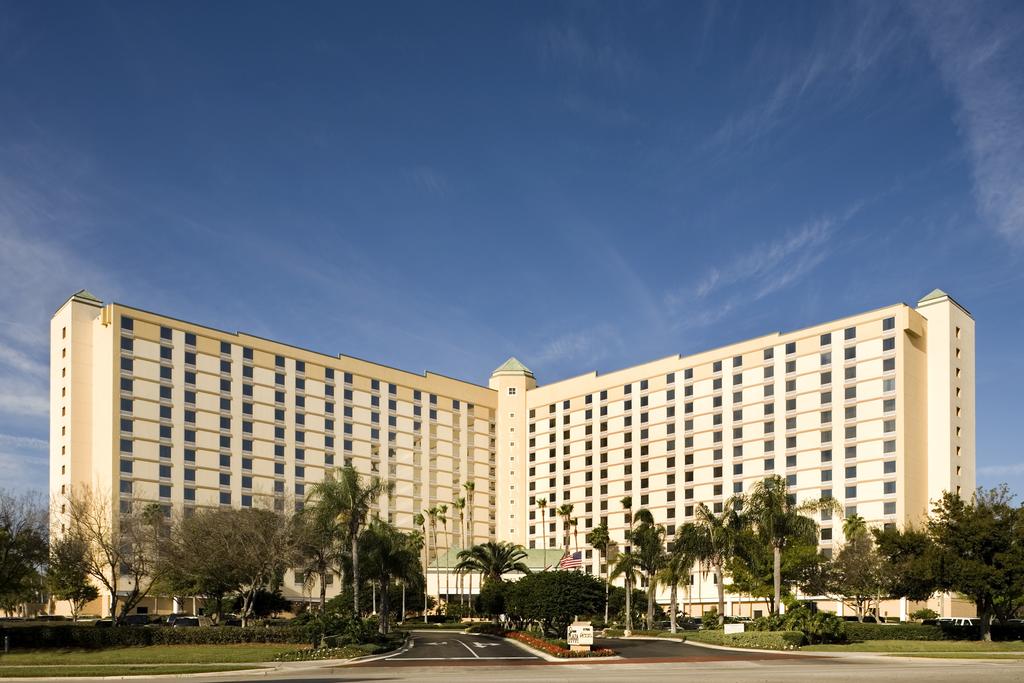 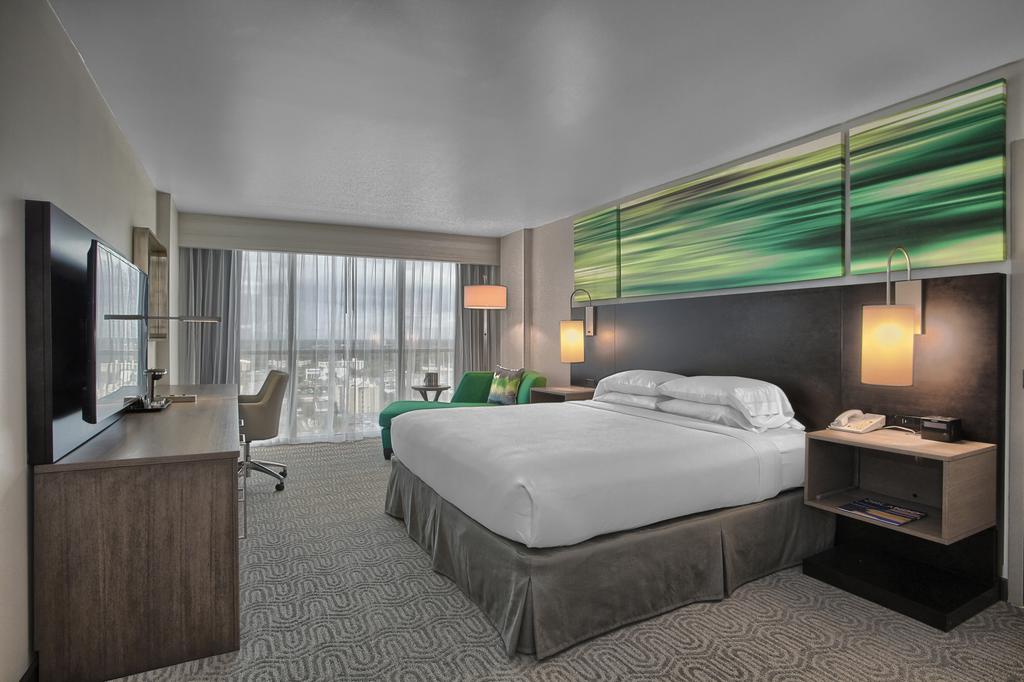 DoubleTree by Hilton - the Entrance to Universal Orlando 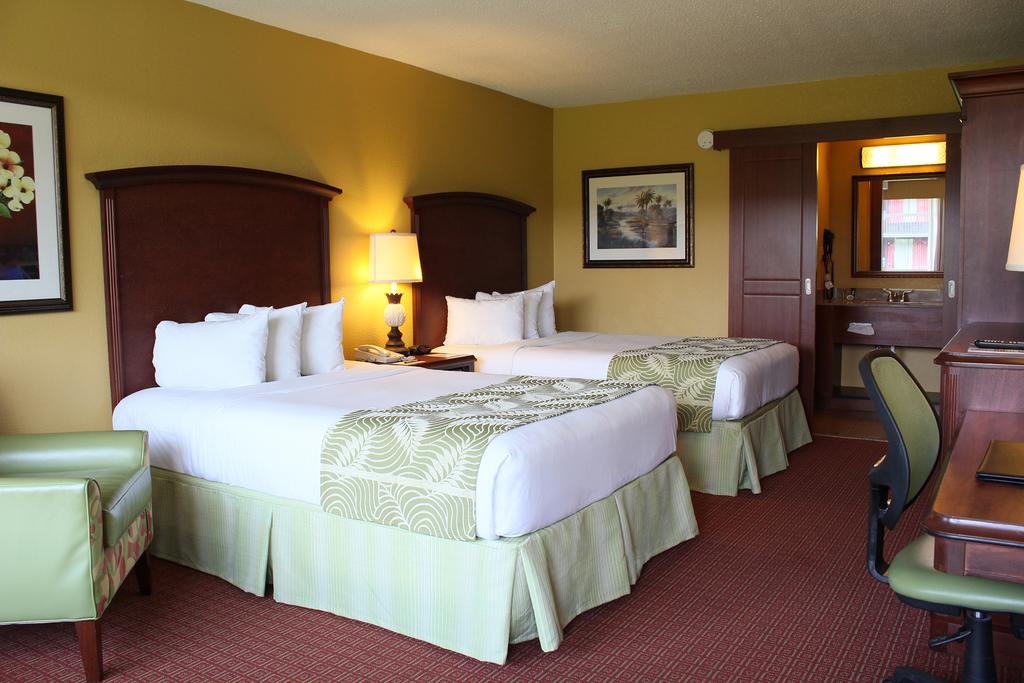 Rosen Inn International is ideally located on international drive in the heart of sunny Orlando. A variety of restaurants/dinner shows and several shops are located in the surrounding area. The hotel is just minutes from popular attractions including universal studios Orlando/ Seaworld Orlando and Walt Disney world. The hotel offers free transportation... 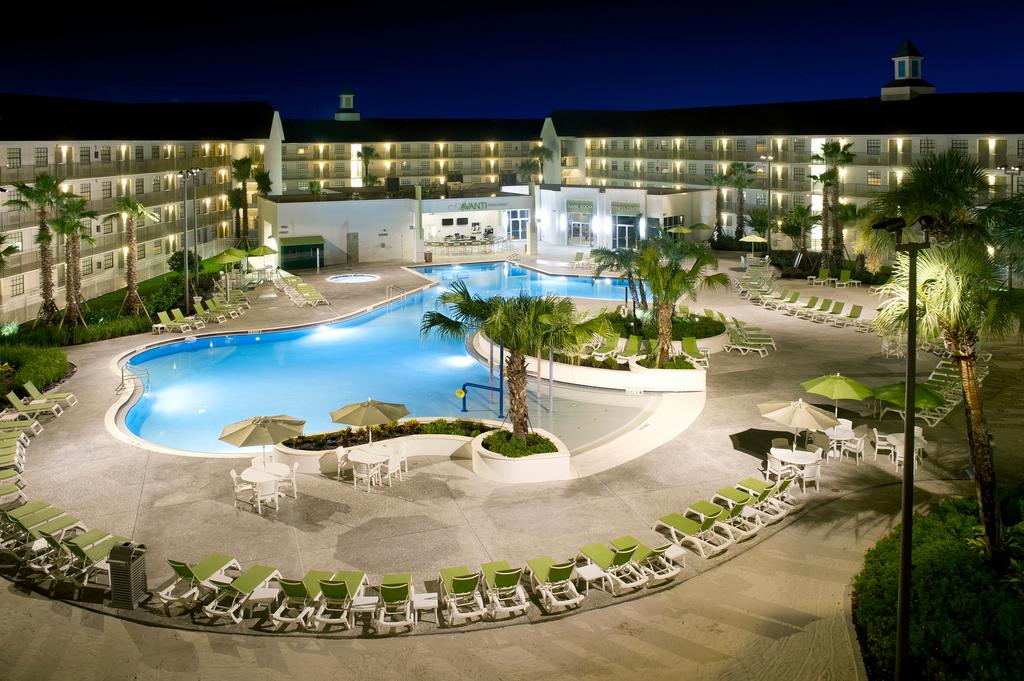 Avanti Resort is a shining beacon in the heart of activity and dining options on International Drive. This resort features 652 comfortable and contemporary-style guest rooms and suites. The oversized pool features a kid s water play area- sandy beach volleyball and shuffleboard courts. Enjoy casual dining and beverage options at our poolside... 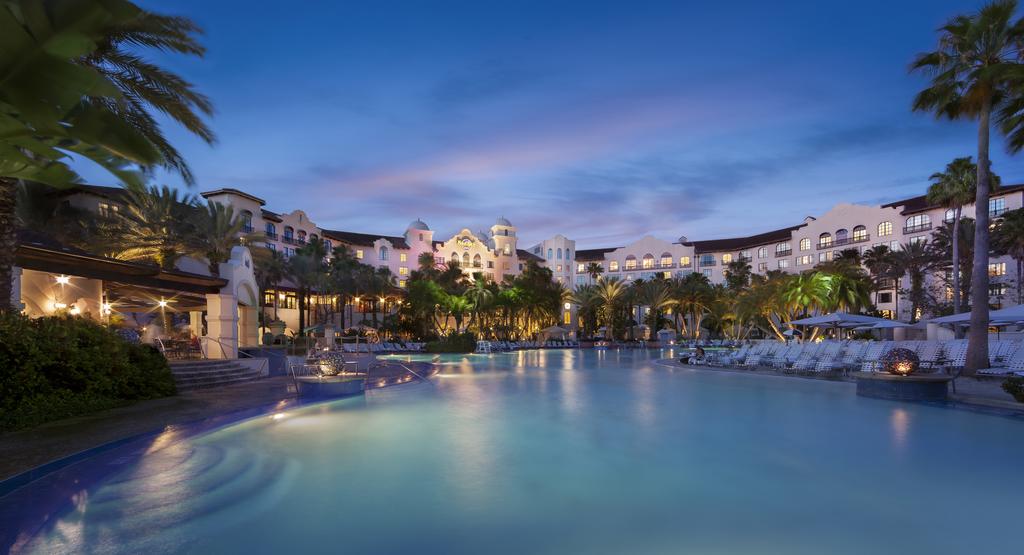 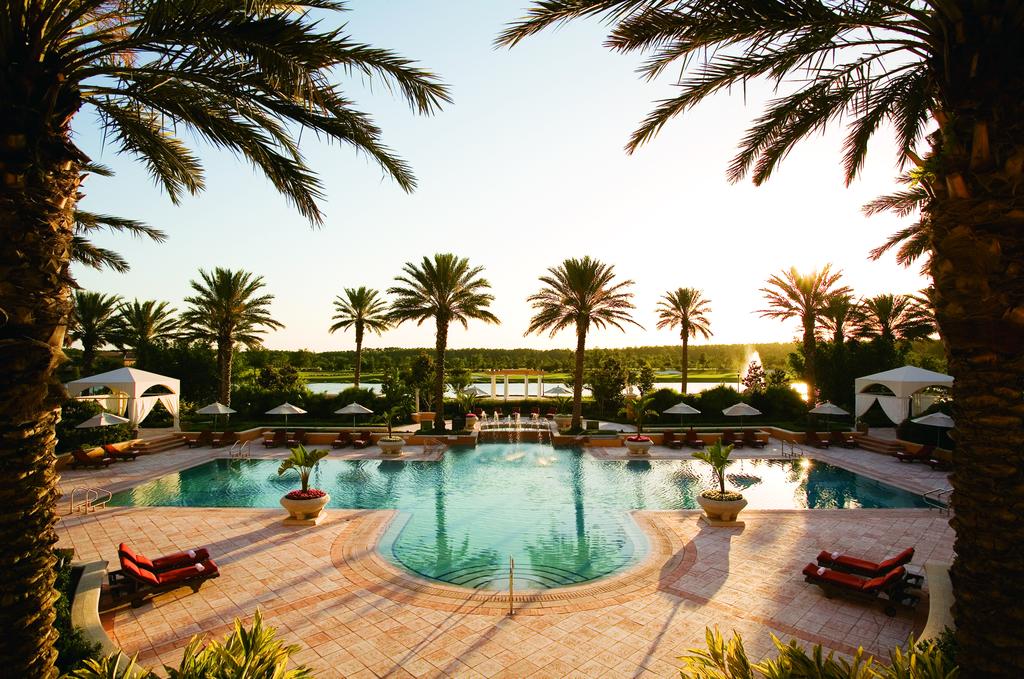 The Hotel was constructed in 2003 and was remodeled in 2011. While the magic of Americas favorite playground entertains the imagination from morning to night, there is a resort in Orlando that delights it by creating memories that stay vivid long after you leave this Florida oasis. Bordered by Shingle Creek, the Headwaters of the Everglades,...

Question: What are the best cheap hotels in Orlando?

Question: What type of clothing should I pack for my trip to Orlando?

Answer: Orlando is warm year-round so you may want to pack some light clothing such as shorts, short sleeve shirts and possibly some tank tops for the hotter days. For those of you staying at a hotel that has a pool it may also be a good idea to pack some swimming shorts or a bathing suit so you can relax and cool down poolside. You could run into a cooler day or night depending on which season you plan on traveling to Orlando so you may want to think about packing a lightweight long sleeve shirt and a pair of lightweight jeans or pants.

Question: Where can I get a bite to eat during my Orlando stay?

Question: What are some notable places I should visit during my stay in Orlando?

Answer: When it comes to sightseeing in Orlando there's a plethora of different places you could visit such as Kennedy Blvd, Lake Buena Vista, Skull Kingdom, WonderWorks and the list goes on See the full list

Question: Where can I party or get a round of drinks with the buddies during our Orlando visit?

Answer: Orlando has a number of bars where you could party or get a round in with buddies. We have gone ahead and compiled a list of our top choices please feel free to have a look.

Places To Eat At - During Your Orlando Visit

Sightseeing - Places to Visit During Your Stay in Orlando

Nightlife - Where to Party During Your Orlando Visit

Shopping - Where to Shop During Your Orlando Stay

DoubleTree by Hilton - the Entrance to Universal Orlando
$169