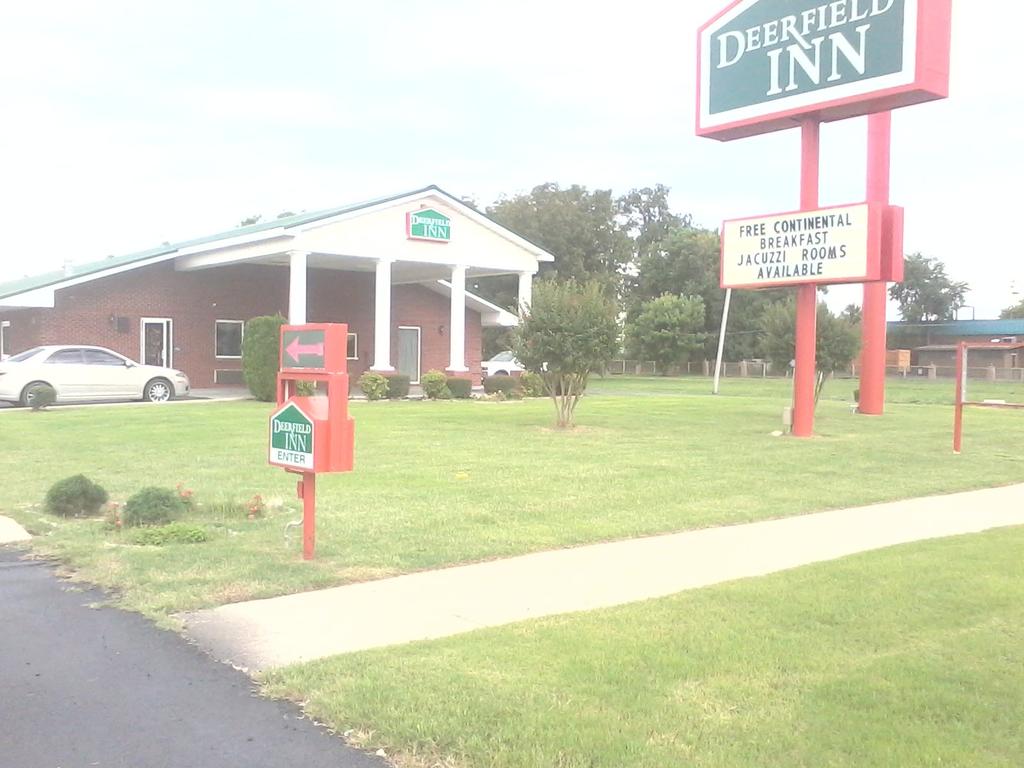 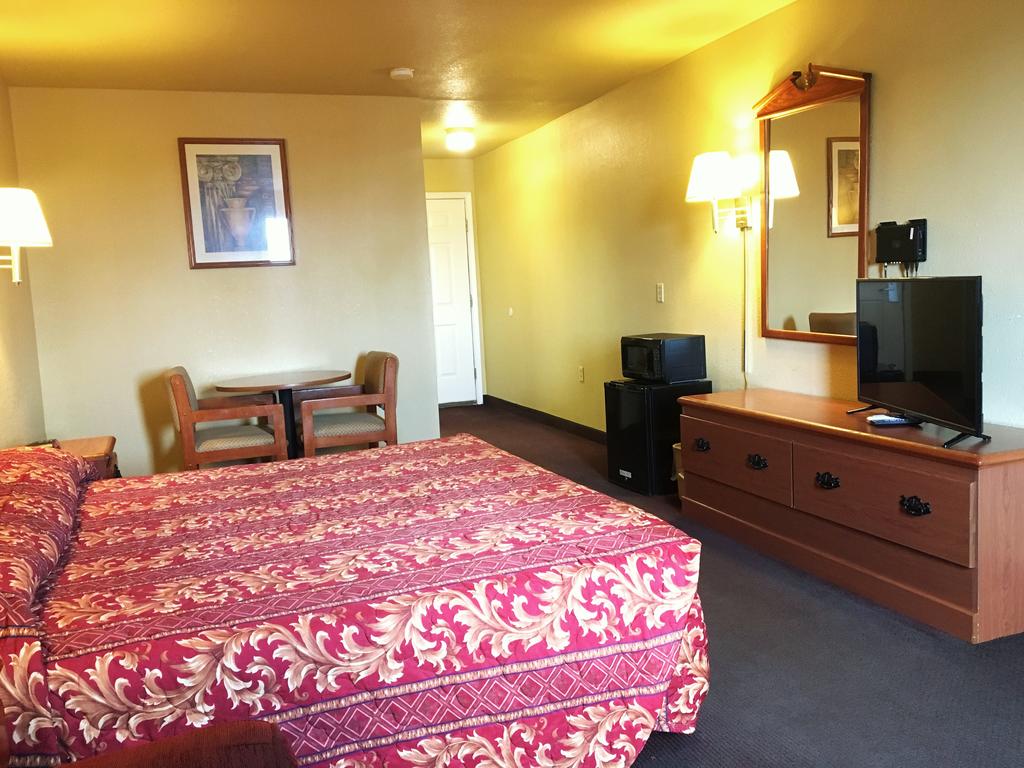 Property Location With a stay at Fairview Inn - Osceola in Osceola, you'll be within the region of Hampson Archeological Museum State Park and Fort Pillow State Park. Rooms Make yourself at home in one of the 25 air-conditioned rooms featuring refrigerators and microwaves. Complimentary wireless Internet access keeps you connected, and cable...

Question: What type of clothing should I pack for my trip to Osceola?

Question: Where can I get a bite to eat during my Osceola stay?

Question: What are some notable places I should visit during my stay in Osceola?

Answer: Please feel free to have a look at the Places to Visit During Your Stay in Osceola list

Places To Eat At - During Your Osceola Visit

Sightseeing - Places to Visit During Your Stay in Osceola